Heaven on Earth: Where do dead spacecraft go? 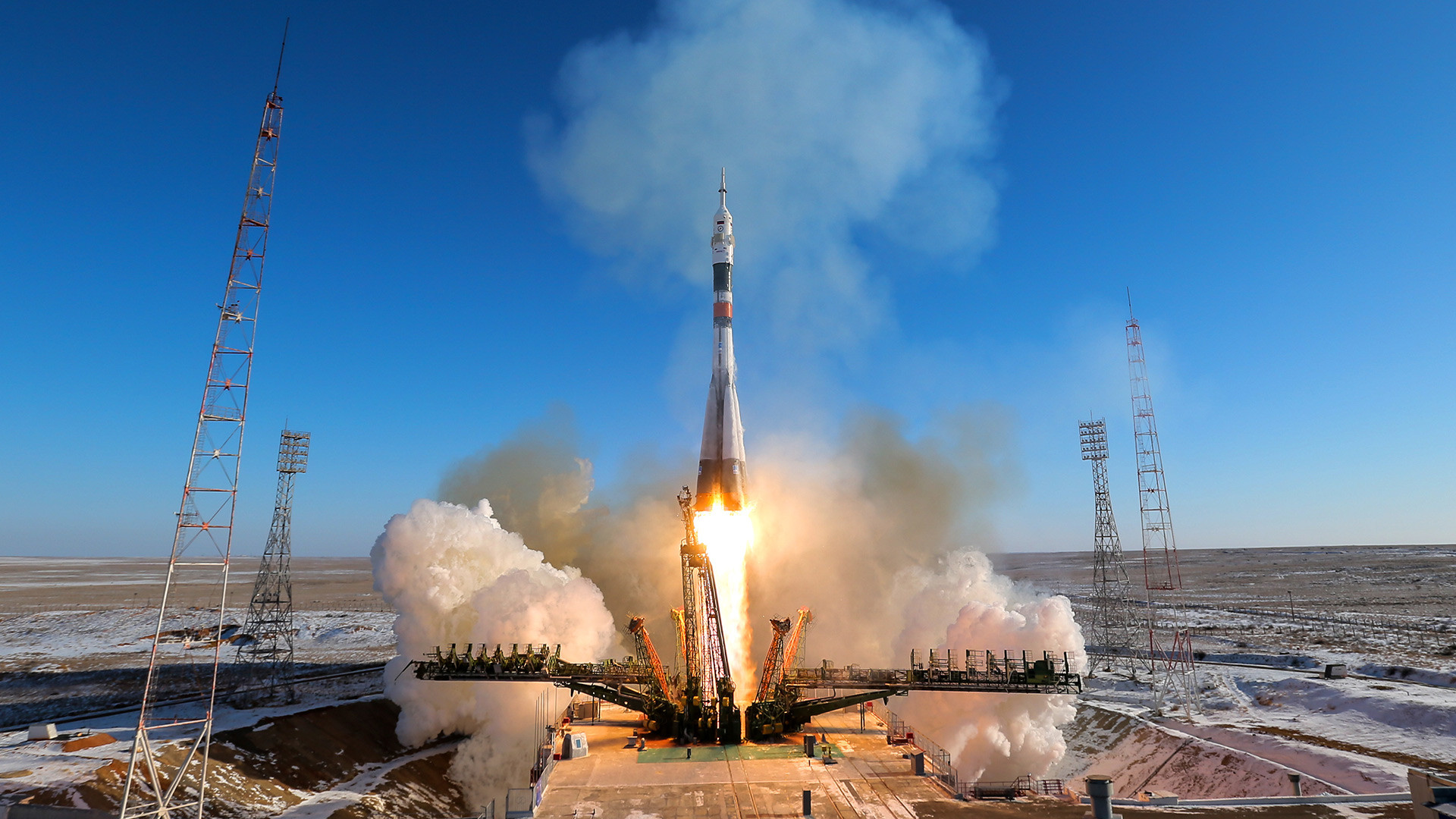 Sergei Savostyanov/TASS
This could become one of the most interesting places on the Earth for divers and adventure-seekers. Unlikely, though. Located thousands of kilometers from human civilization, the spacecraft cemetery in the Pacific Ocean is closed to all navigation.

This is the most distant place on the Earth from humankind. The remote water square known as Port Nemo (Latin for “Nobody Port”) is located in the southern part of the Pacific Ocean, between South America and New Zealand. Also known as the “oceanic pole of inaccessibility,” it also serves as a global cemetery for spacecraft.

Spacecraft are “buried” here at a depth of 4 km with no chance for divers to observe them. First of all, the cemetery covers an area of 17 million square kilometers with spacecraft debris being scattered across hundreds of kilometers. Secondly, this remote zone is closed to navigation.

Paradoxically, craft in outer space can be much closer to this cemetery than the nearest human settlement on the Earth. For instance, the International Space Station in orbit is at times just 400 km from Port Nemo, while the “neighboring” Easter Island is over 2600 km. 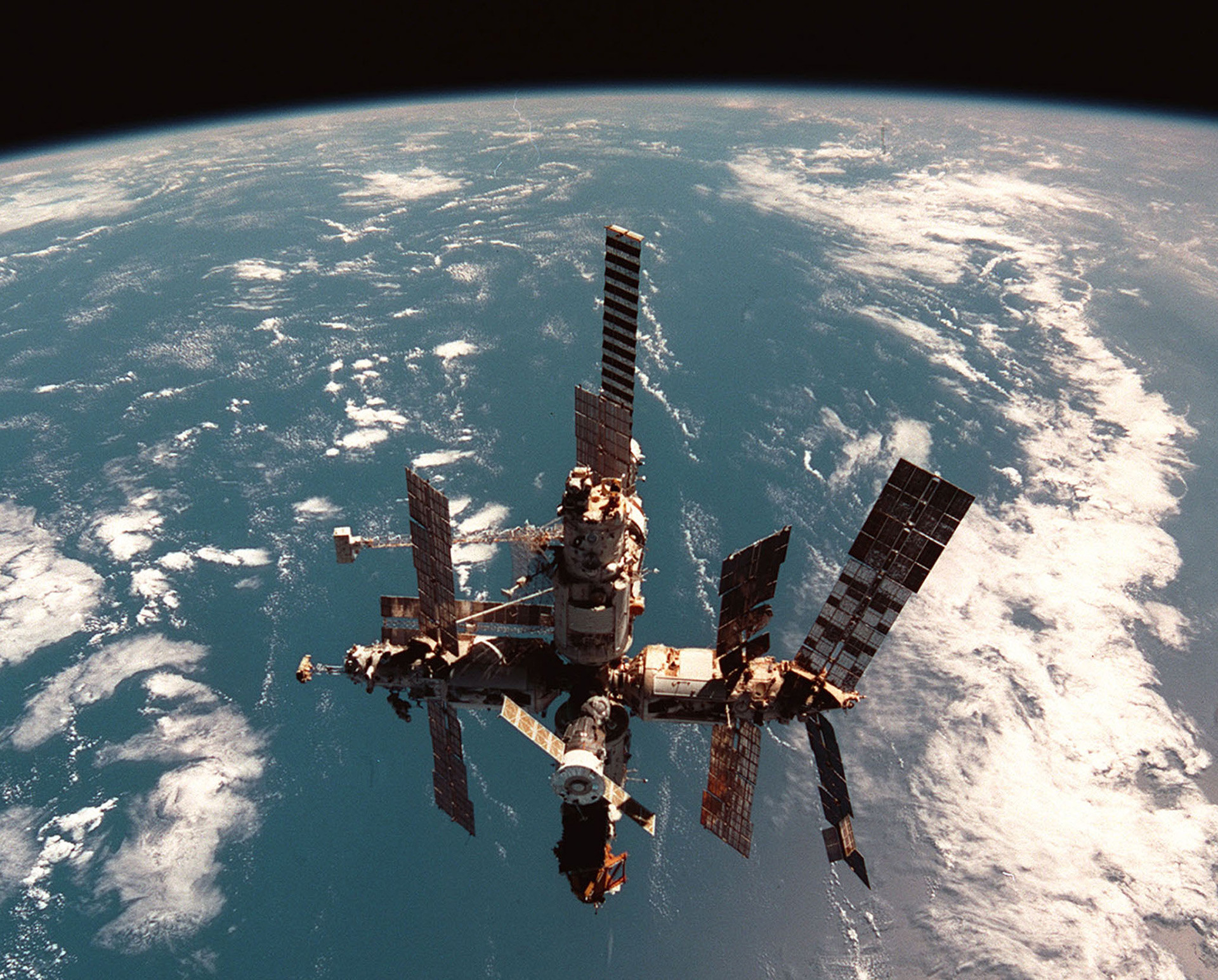 The first spacecraft sank to its watery grave here in 1971, and since then the cemetery has seen the arrival of over 260 craft in total. The top contributor is Russia (Soviet Union), which sent here 140 spacecraft, including the famous Mir space station.

The “funeral” of end-of-life spacecraft is completely controlled to avoid any collateral damage. Spacecraft are never buried in the Pacific Ocean in one piece.

The spacecraft is deorbited and the trajectory of its fall is calculated to land in the oceanic pole of inaccessibility. Small spacecraft never survive reentry into the Earth’s atmosphere and burn up. As for larger vehicles, they break apart, and the debris ends up in Port Nemo. 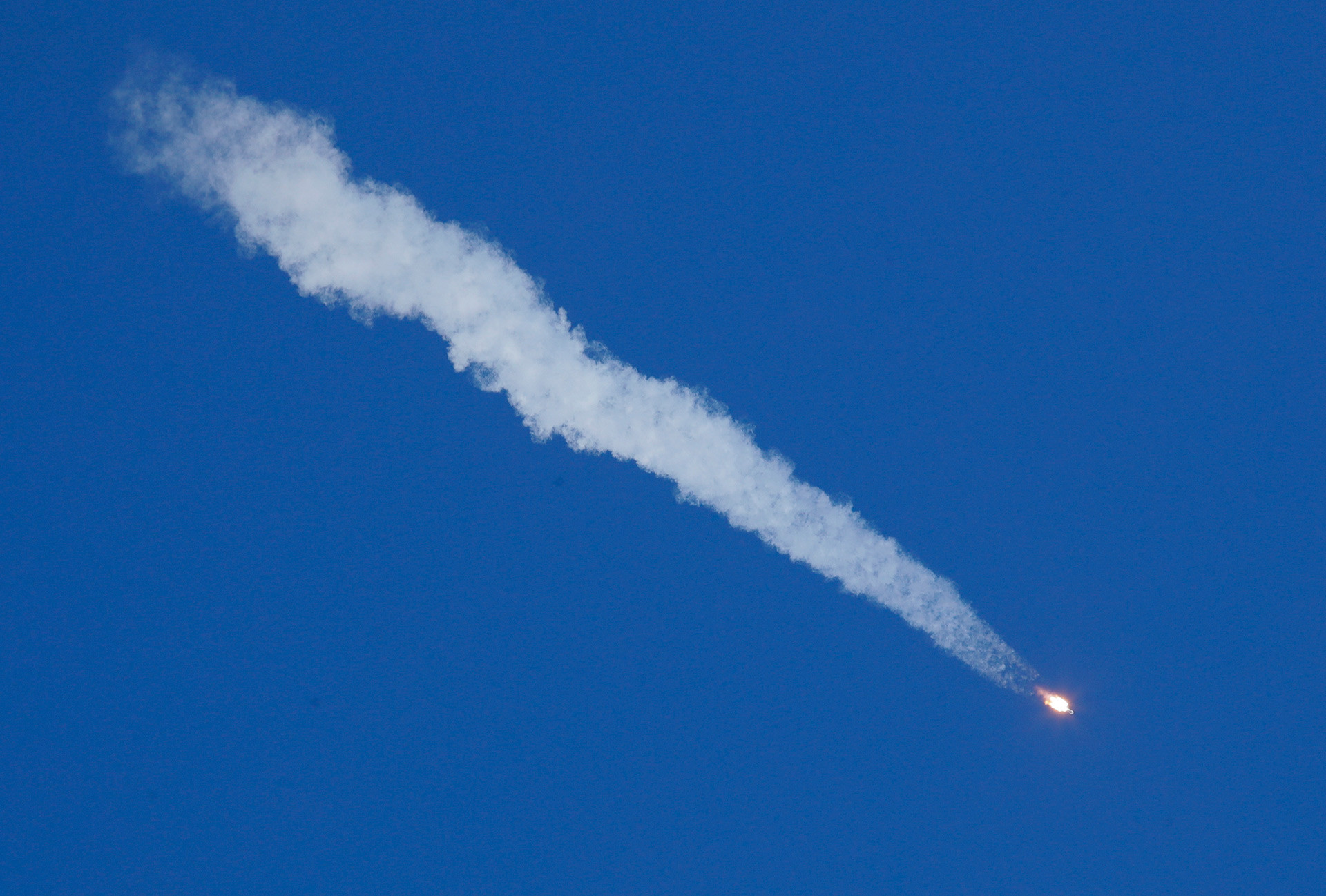 Still, sometimes unplanned and potentially dangerous incidents occur. In 1979, the remains of the first and only U.S. space station Skylab failed to reach its target, and crashed in the western part of Australia, where its parts were put on display at some local museums.

Another incident happened with the Soviet Salyut-7 station. In 1991, some of its remains fell on the territory of Argentina (all six of its Salyut predecessors successfully reached their final destination). By lucky chance, there were no casualties in both cases.

The cemetery is awaiting a special guest in the near future.

According to astronomer Dr David Whitehouse, the International Space Station (ISS) will be decommissioned next decade and carefully brought down into the oceanic pole of inaccessibility. The descent of the ISS, which has a mass of 450 tonnes (four times larger than Mir), will be “a spectacular sight,” Whitehouse said. 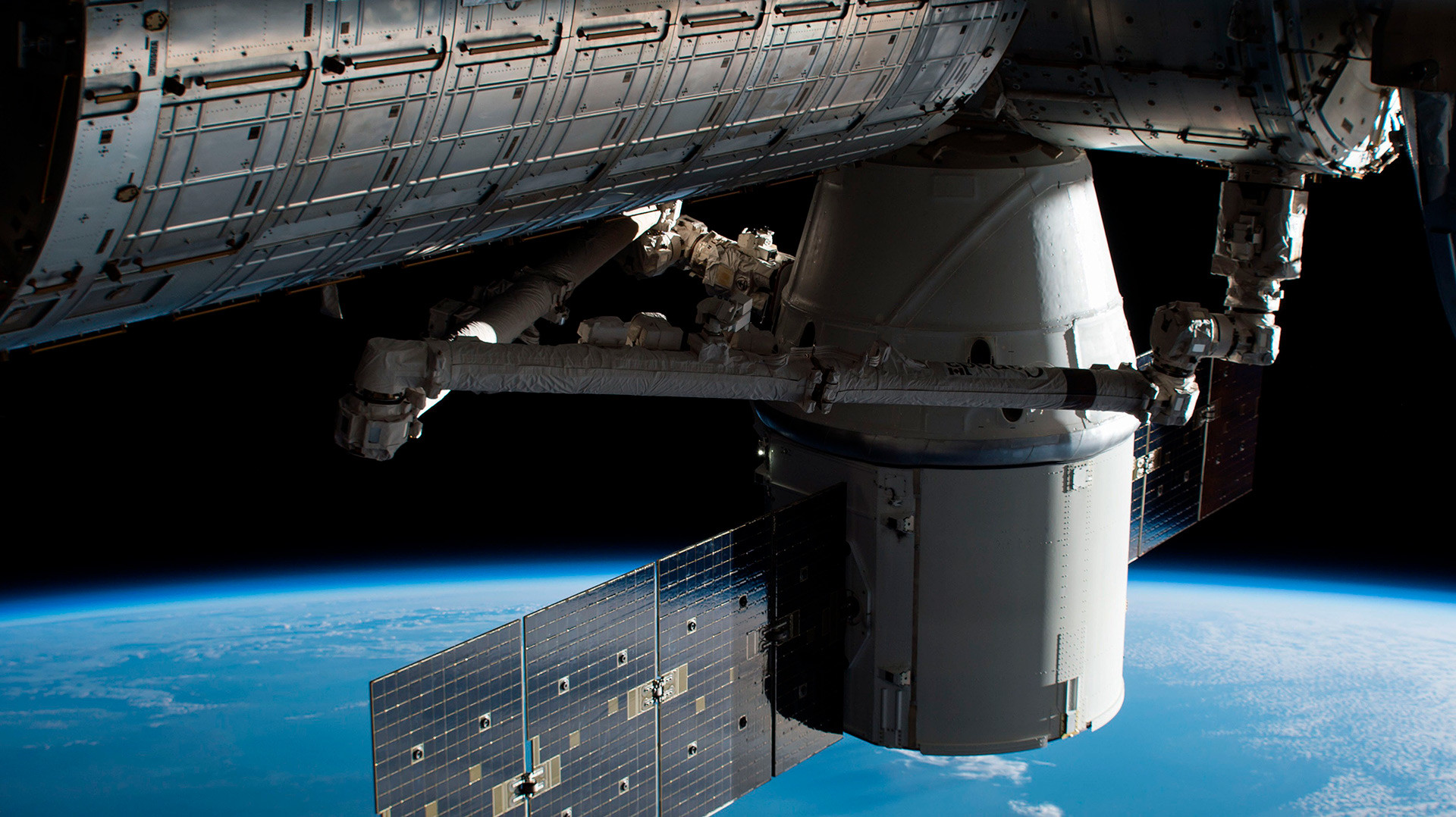 Unfortunately, one other active space station will not be laid to rest at the cemetery as it should. The China National Space Administration (CNSA) has lost contact with its Tiangong-1 space station, and the impact site could be far from the cemetery in the South Pacific. Its precise crash location will be known a just few hours before it enters the atmosphere.