Kalashnikov Concern rivals Tesla with its own retro electric car 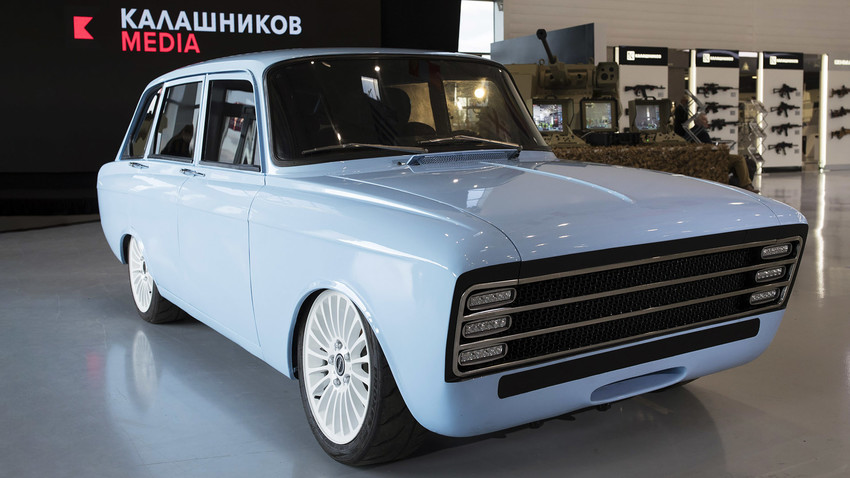 kalashnikov.media
The Russian-made motor is causing quite a stir online...

“Kalashnikov plans to rival the heading electric car producers, including Tesla,” the company representatives claim. CV-1 is equipped with 90- battery, its power can reach 500 kilowatts and the range is 350 kilometers.

By now, they presented only a concept which looks nothing like Tesla and very familiar to everyone who lives in Russia. The bodywork is based in an old Soviet car IJ- 21252 or which now looks very retro. 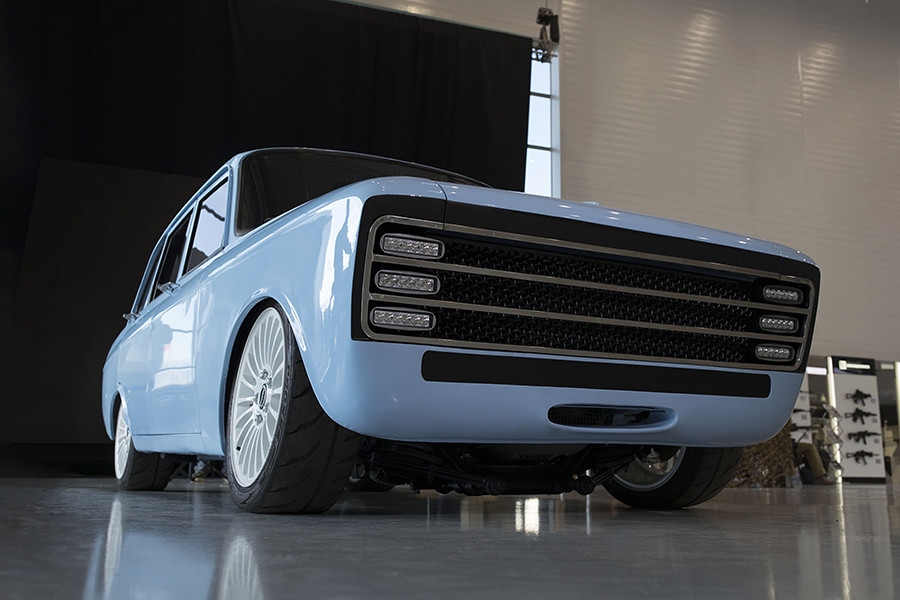 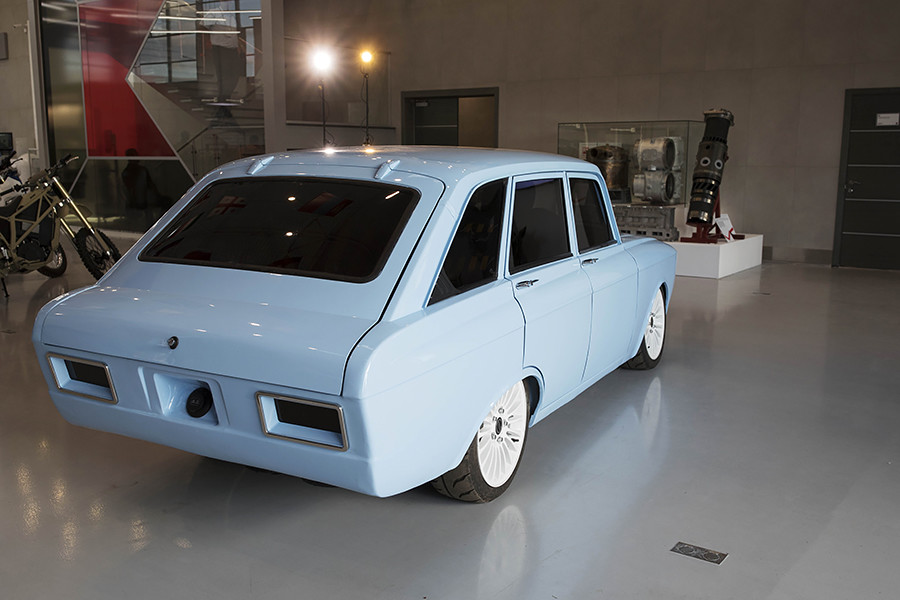 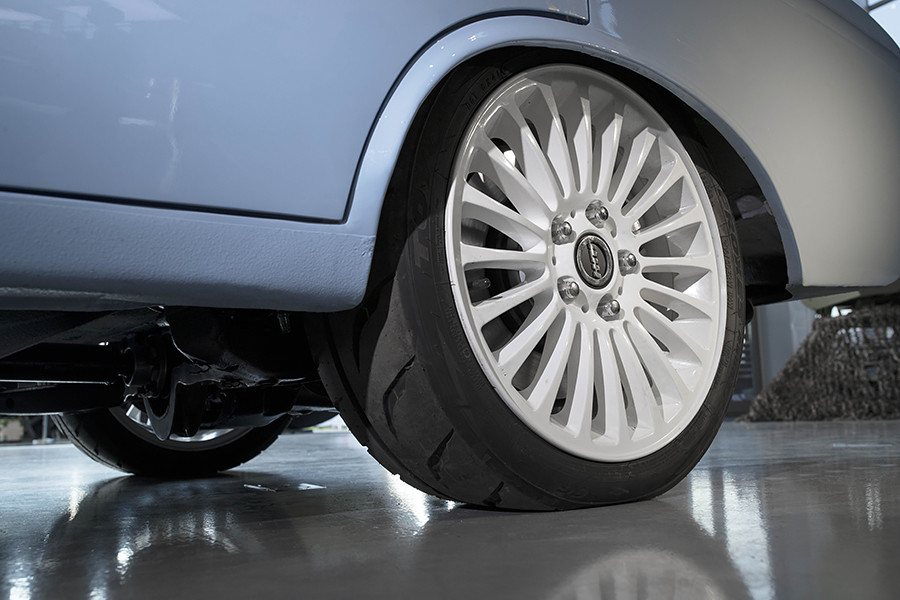 Kalashnikov’s unexpected experiment with electric cars created quite a stir on the Internet, mainly because of its unusual looks. Stanislav Tanner wrote on Facebook: “The design is funny, looks like real cyber-punk”. with a nickname OGS66 commented on the matter: “They are just fooling around and this is nice… seems that there are real jokers working in Kalashnikov Concern.”

Perhaps this is true – the company never stated that working models will look exactly like the concept; the work is still in progress. Nevertheless, it didn’t stop anyone from mocking “Tesla’s killer” for its looks and claims on the rivalry with Elon Musk’s works.

The others suggested that Kalashnikov just hypes on the meme “How do you like it, Elon Musk?” which is quite popular in Russia – and now in the West as well.

“They just embodied the meme into the real life…”

…and suggested some other options for the inventive people in Kalashnikov.

“Here’s another design for a new electro car, don’t thank me”

“It would be cooler if they used the Zaporozhets (another Soviet car) looks. Right now the remakes of the 60s runabouts are on hype”

Now, even the official page of Kalashnikov Concern on Facebook invites everyone to send their memes dedicated to the new concept vehicle. They definitely have of humor – which is quite obvious after looking on CV-1 for a while.

Russia has many things that would make Elon Musk quake with shock: we have a second volume of 'How you like it, Elon Musk" memes. Enjoy!