This Russian designer is taking Martian spacesuits to the next level 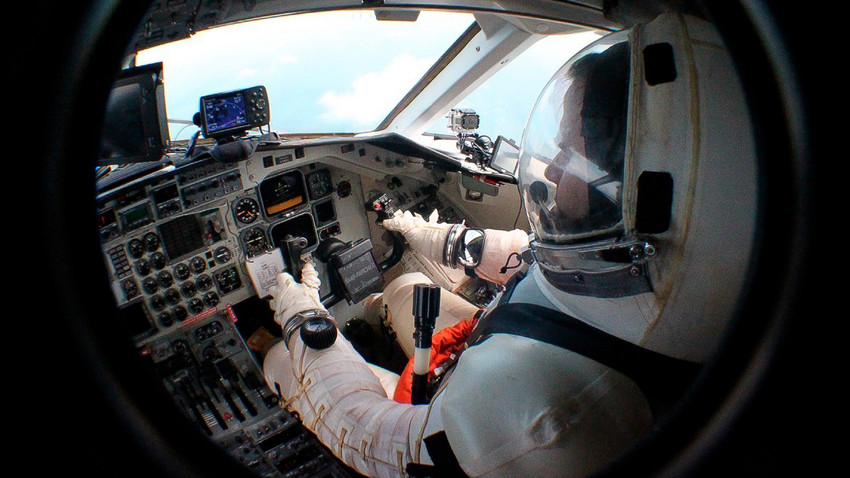 Mars. That distant, dusty, red planet with hundreds of thousands of craters. Designing a spacesuit for this environment is a challenging and complicated task. A martian suit needs to provide and maintain a breathable atmosphere, regulate temperature, supply water food, and manage waste for up to 12 hours. It must also contain technology to gather biomedical data, track location, as well as record audio and video data through the suit. Maybe, that’s why there’s still no such spacesuit in production.

But Nikolay Moiseev wants to change that. This Russian engineer likes challenging tasks and already proved to the world that if there’s a person destined to be a trendsetter in space fashion, it’s him. 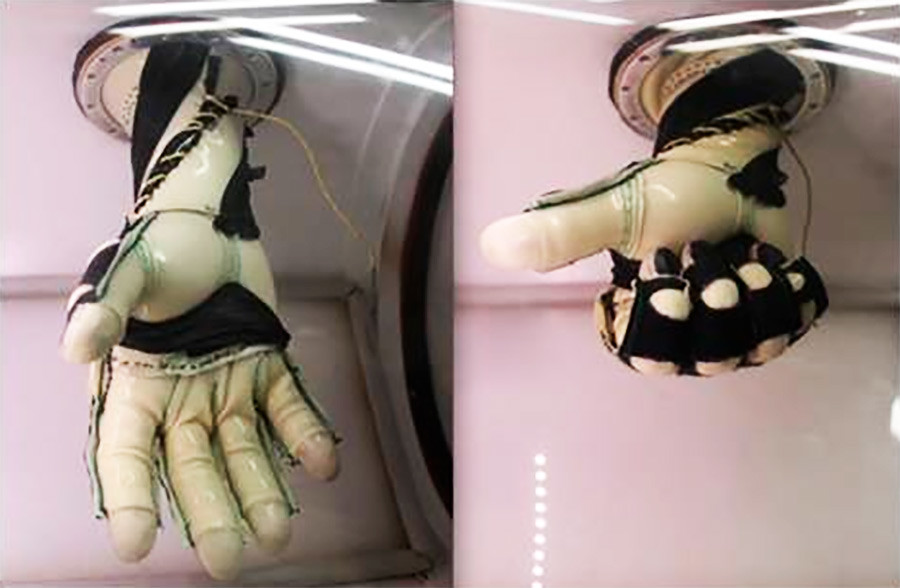 The new gloves are capable of being used with tablet sensors and have unique joints that had never been used before in spacesuit gloves. This bespoke joint at the thumb allows the wearer to press the thumb to the index finger to grab small objects.

Another innovation is the knuckle joint, which gives more mobility with less resistance, so less oxygen is consumed by the user. It might all sound a tad too technical but for the spacesuit it was a big step in the right direction.

“It took me many days and nights to figure this out,” remembers Moiseev. “I completely plunged into the problem and kept thinking about it all the time. I even dreamed about the solutions! I was in a kind of half-dream, but I didn’t sleep completely, nor was I awake either. More like meditation, going through hundreds of options...”

With the prize Moiseev and Southern opened the Final Frontier Design company in 2010 in New York. During the next eight years the company has seen its ups and downs, but now it’s closer than ever to a safe, innovative, and convenient spacesuit design for crewed Mars missions. 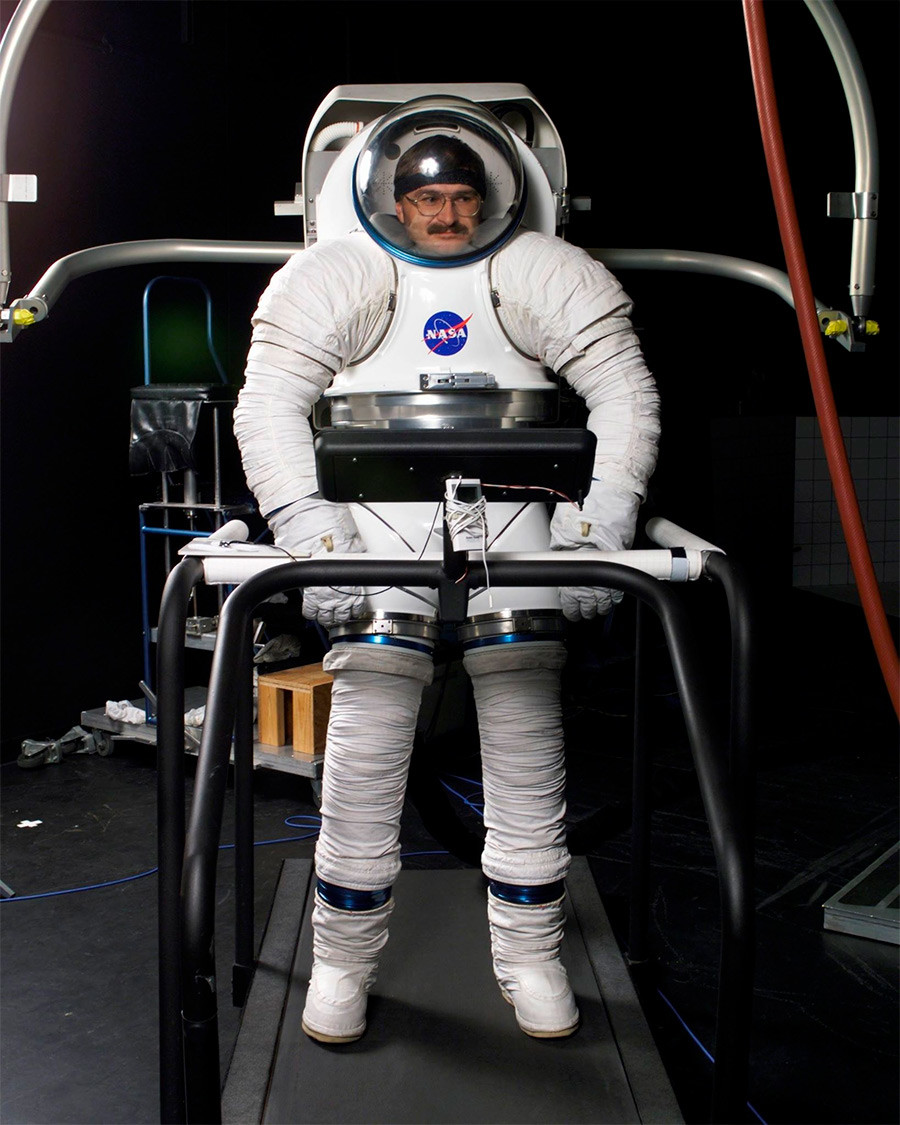 Apart from all of the features described above, the martian spacesuit must also be durable enough to withstand tiny dust particles, which could damage the hardware. In order to work on the surface of Mars, the suit needs to be flexible, reasonably light, shield radiation, and be able to withstand harsh weather conditions. the suit should also have a self-cleaning system to get rid of human bacteria and odor. The spacesuit should be as comfortable and easy to use as clothes. 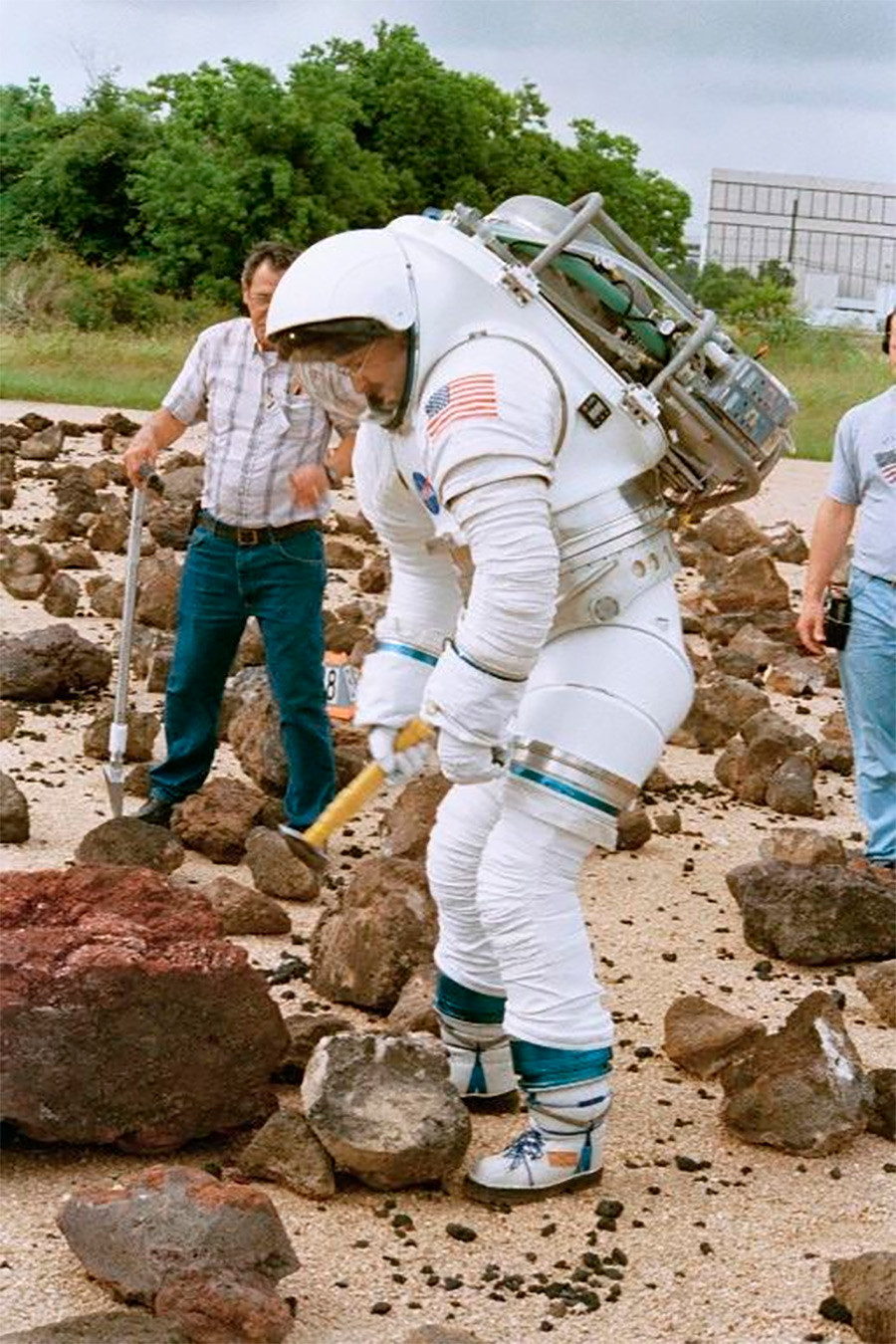 Current gear doesn’t meet these standards. There is the Extra Vehicular Activity (EVA) spacesuit, which is used to walk outside of the International Space Station (ISS), and the emergency Intra Vehicular Activity (IVA) spacesuit worn inside the craft while journeying to and from the ISS. The EVA functions as a portable space ship itself with a mass of 114 kg. Fortunately, astronauts can’t feel the full weight in microgravity. Astronauts wear the IVA suit which weighs 10-18 kg inside the spaceship during launch and reentry. Enjoying a pleasant stroll on Mars wearing that? No way. 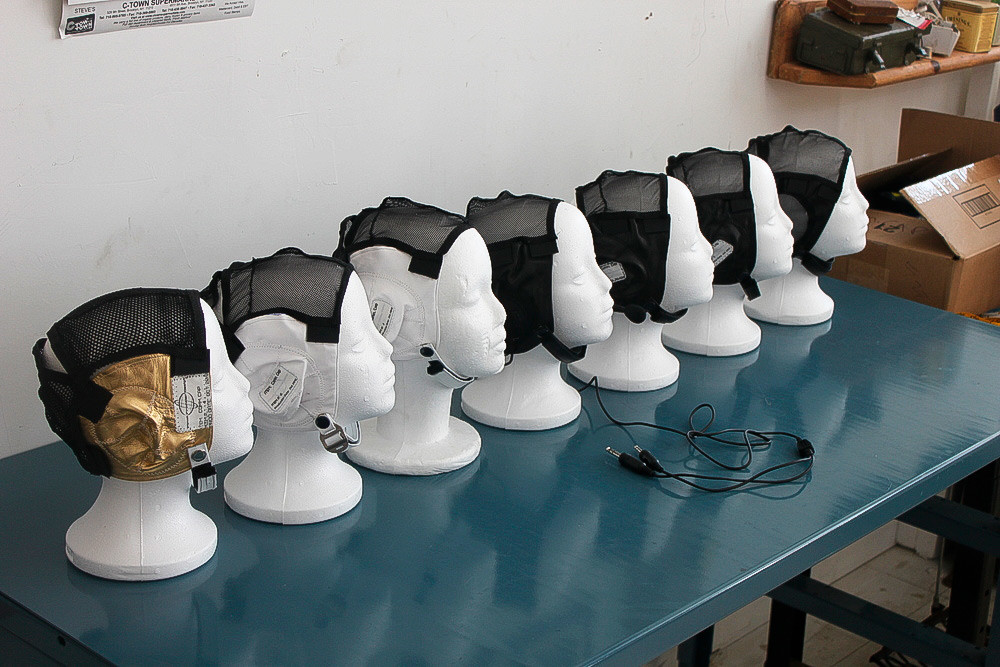 all of his professional life Moiseev has been thinking about how to improve the spacesuits. For 20 years he has been working at NPP Zvezda, a leading Russian research and development company specializing in life-support systems for high-altitude flight. He is one of the very few engineers in the world to have worked on all of the current in-service spacesuit designs.

Back in Moiseev made spacesuit gloves for spacewalks, which are still used in the Orlan spacesuit today. He worked on the space boots as well winning a 2001 NASA competition for the best Mars space boot design. The boots he prototyped were comfortable and as mobile as sneakers, while also being as protective as army boots.

Despite bringing so many innovations and even designing a prototype of a martian suit while at Zveda, his plans for actually creating a spacesuit for Mars were not supported. The reason was the absence of a Mars mission in the Russian space agency program. But Moiseev did not give up on his dream and moved to the U.S. to work on his own company.

And now his Final Frontier Designs is getting contracts from NASA and polishing their prototype to improve its sophisticated gear. The sky’s the limit.