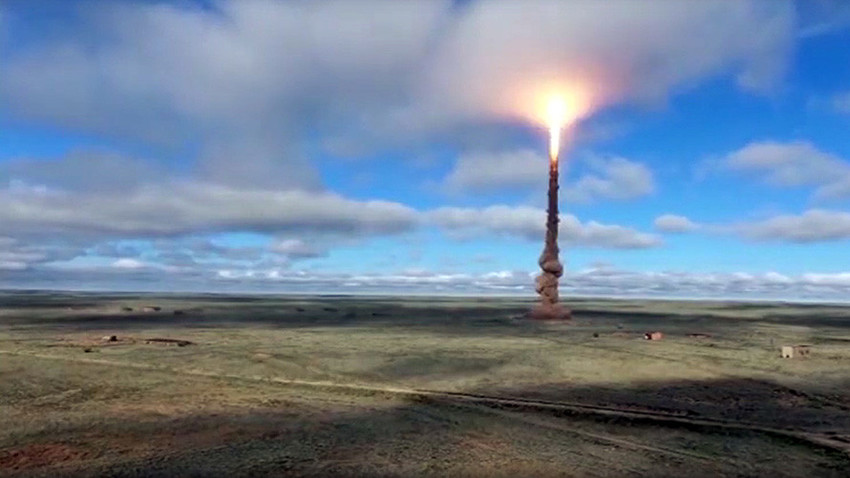 Sputnik
Russia’s nuclear policy remains “defensive.” However, a number of new conditions have been set for when a strike can be delivered.

In mid-June 2020, Russian President Vladimir Putin approved the “Fundamentals of Russia’s Nuclear Deterrence State Policy.” The document identifies all cases permitting the use of nuclear weapons. Notably, this is the first time that the text of Russia’s nuclear doctrine has been made publicly available.

You view the document on the Kremlin website (in Russian).

When would Russia push the button

Moscow is keen to stress that its nuclear policy remains defensive.

“Russia sees nuclear weapons solely as a deterrent and an emergency measure. The country is striving to reduce the nuclear threat and prevent the aggravation of international relations that could provoke military conflicts, including nuclear ones,” reads the doctrine.

At the same time, a number of scenarios have been identified in which Russia could deploy nuclear weapons.

First, this pertains to the “build-up of general forces, including nuclear weapons delivery vehicles, in territories adjacent to the Russian Federation and its allies, and in adjacent offshore areas.”

Second, the “deployment of anti-ballistic missile defense systems and facilities, medium- and shorter-range cruise and ballistic missiles, precision non-nuclear and hypersonic weapons, strike drones, and directed-energy weapons by states that consider the Russian Federation to be a potential adversary.”

Third, the “creation and deployment in space of anti-ballistic missile defense facilities and strike systems.”

Fourth, the “possession by countries of nuclear weapons and (or) other types of weapons of mass destruction able to be used against the Russian Federation and (or) its allies, as well as the means to deliver them.”

Fifth, the “uncontrolled proliferation of nuclear weapons, their means of delivery, and technologies and equipment for their manufacture.”

And sixth, the “deployment of nuclear weapons and their delivery vehicles in non-nuclear states.”

Moscow also sets forth additional situations in which it is ready to take “extreme measures.”

Furthermore, the command to deploy nuclear weapons will be given in the event of an “enemy attack on critical state and military facilities of the Russian Federation which, if incapacitated, would disrupt a nuclear response,” as well as “aggression using conventional weapons that threatens the existence of the Russian state.” 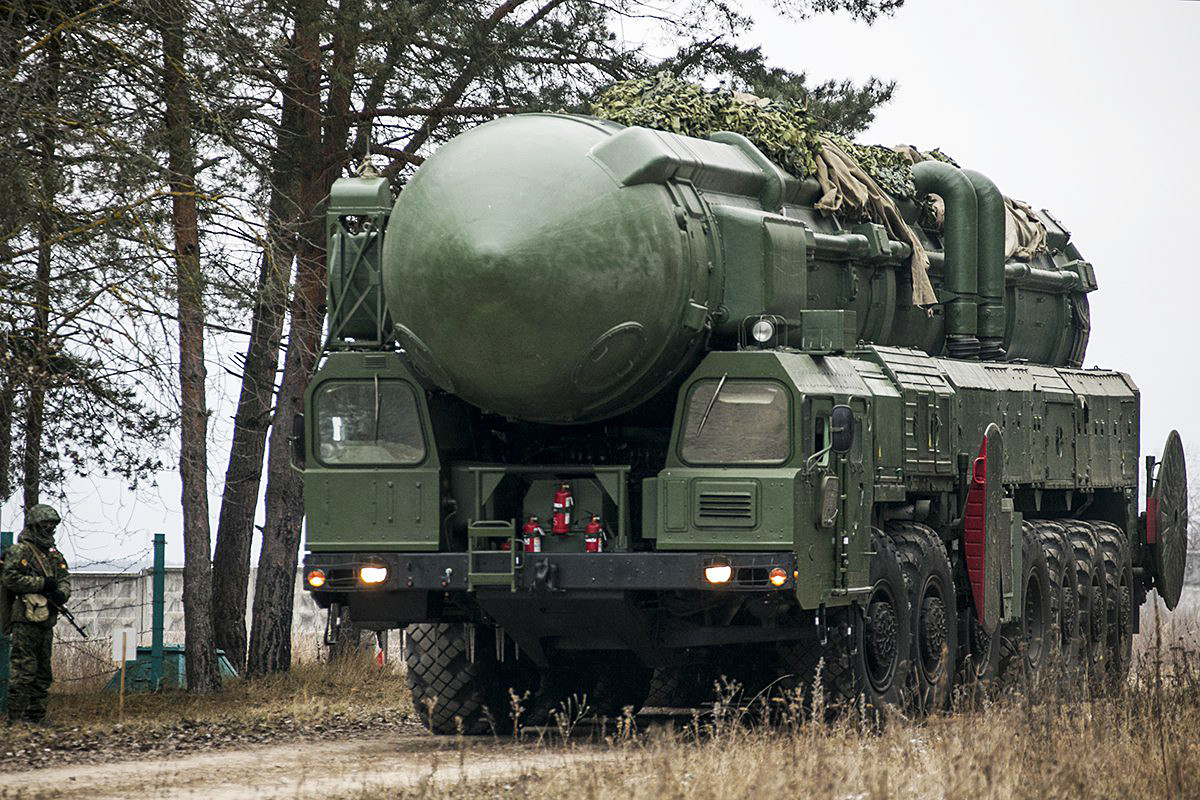 The new document is the quintessence of everything that President Putin and the country’s military leadership have spoken about in recent years.

“Everything contained in fragments from isolated speeches is now reflected in the national security strategy. We are openly talking about our intentions so that the West doesn’t hit on the idea that Russia is ‘escalating [the international conflict] in order to de-escalate it,’” Viktor Murakhovsky, editor-in-chief of Arsenal of the Fatherland magazine, told Russia Beyond.

According to Murakhovsky, Russia’s publication of its nuclear policy is an attempt to nudge its partners into extending the Strategic Arms Reduction Treaty (START-3), which expires in a year, whereupon Russia and the United States will be free to expand their nuclear arsenals without restriction.

What nuclear missiles does Russia have

According to the website “Strategic Nuclear Weapons of Russia,” the following missiles are currently in service:

Of these, the R-36M2 and Topol are due to be decommissioned and replaced by the latest Yars (to be sited in the silos of the previous occupants and on trucks) and by the heavy Sarmat ICBM.

You can read in detail about Russia’s latest nuclear missiles here; for tactical nuclear weapons that do not fall under any international treaty, see here.