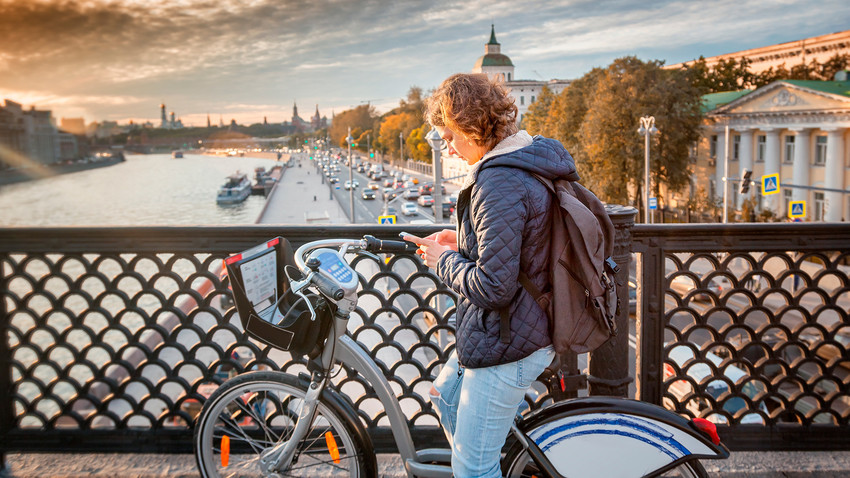 Legion Media
What can you see besides football matches, and where can you find help in case of an emergency? Here’s some useful information.

On April 18, the well-known offline international map app, MAPS.ME, in cooperation with both the Federal Agency for Tourism and the website, Russia Travel, officially opened walking routes in cities hosting the 2018 FIFA World Cup Russia™.

What are the benefits?

Apart from already existing routes, you’ll find information on the nearest office to get your Fan ID (if you still have no hint how to, this article can help), or in which stadium the next match will be held, and other football sites. Everything is available offline.

Each city route includes popular sightseeing places, museums, parks and dining options. Clicking on a location provides you with its full description and photos in different languages.

You can also build a route offline using public transportation, or call a taxi using the app.

Eugene Lisovskiy, head of the project, claimed that MAPS.ME is the first system to provide such complete and useful information via offline maps during an international football tournament. 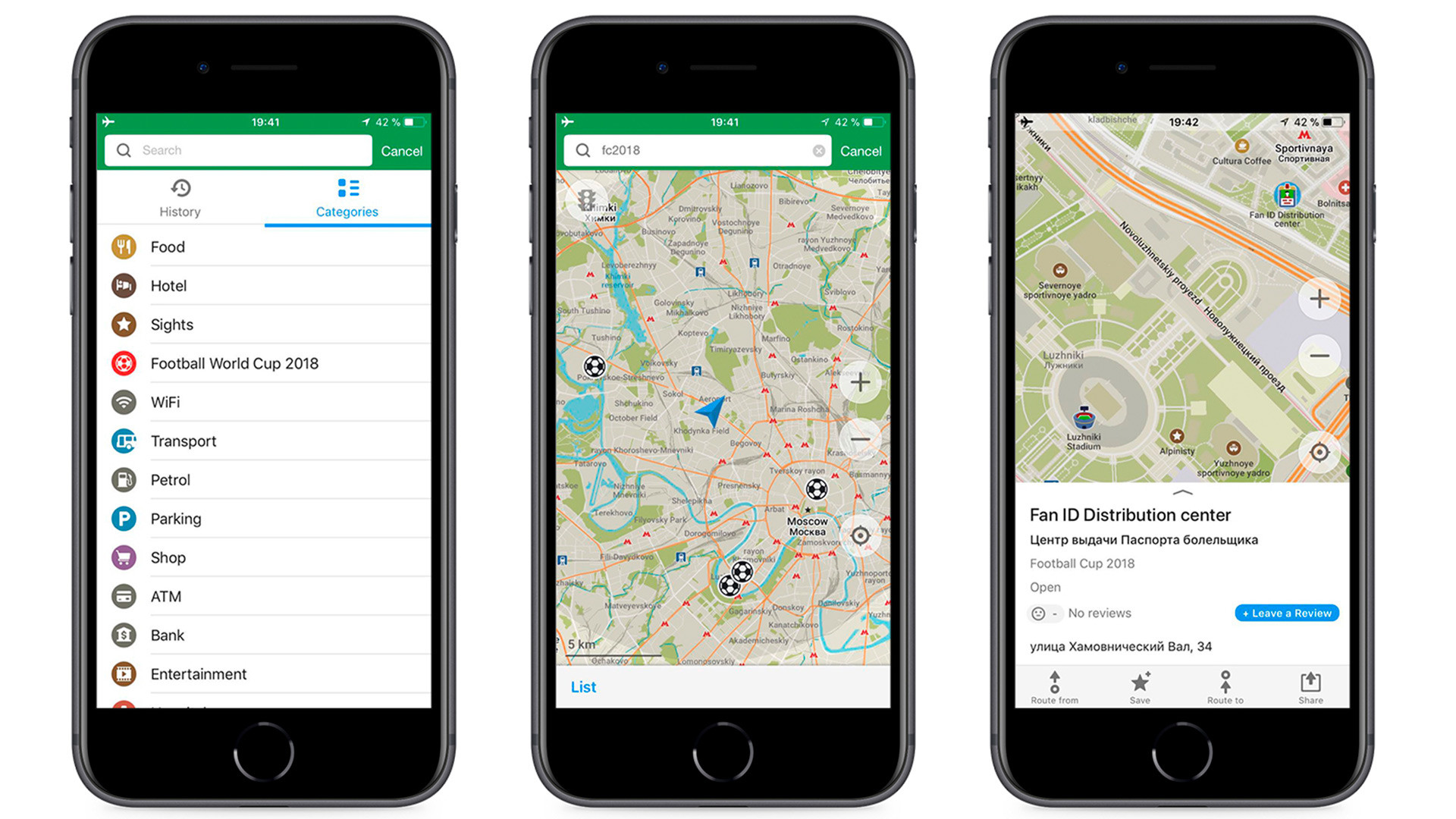 How to use it?

Will I find maps in my native language?

The app’s developers claim at least seven languages will be launched before the World Cup starts: Russian, English, French, German, Spanish, Portugal and Italian. For other regular maps (not the ones for World Cup) there are more languages.

Where can I find help while walking?

“Every tourist should feel safe and comfortable not only during the World Cup, but at every given moment,” said Oleg Safonov, head of the Federal Agency for Tourism.

Toward that goal, in 2014 a special department was created in the Ministry of International Affairs – the Tourist Police. They speak foreign languages and can answer your questions.

Also, there will be volunteers for the 2018 World Cup.

What are the alternatives?

The most popular Russian navigation system is Yandex.Maps [Яндекс.Карты]. There’re also 2GIS, OsmAnd Maps, and Google Maps. They all include offline maps and routes.

In addition to these maps, you can also use our guide for Moscow, Volgograd and Kaliningrad.