Why are so many Russian locations named after Switzerland? (PHOTOS) 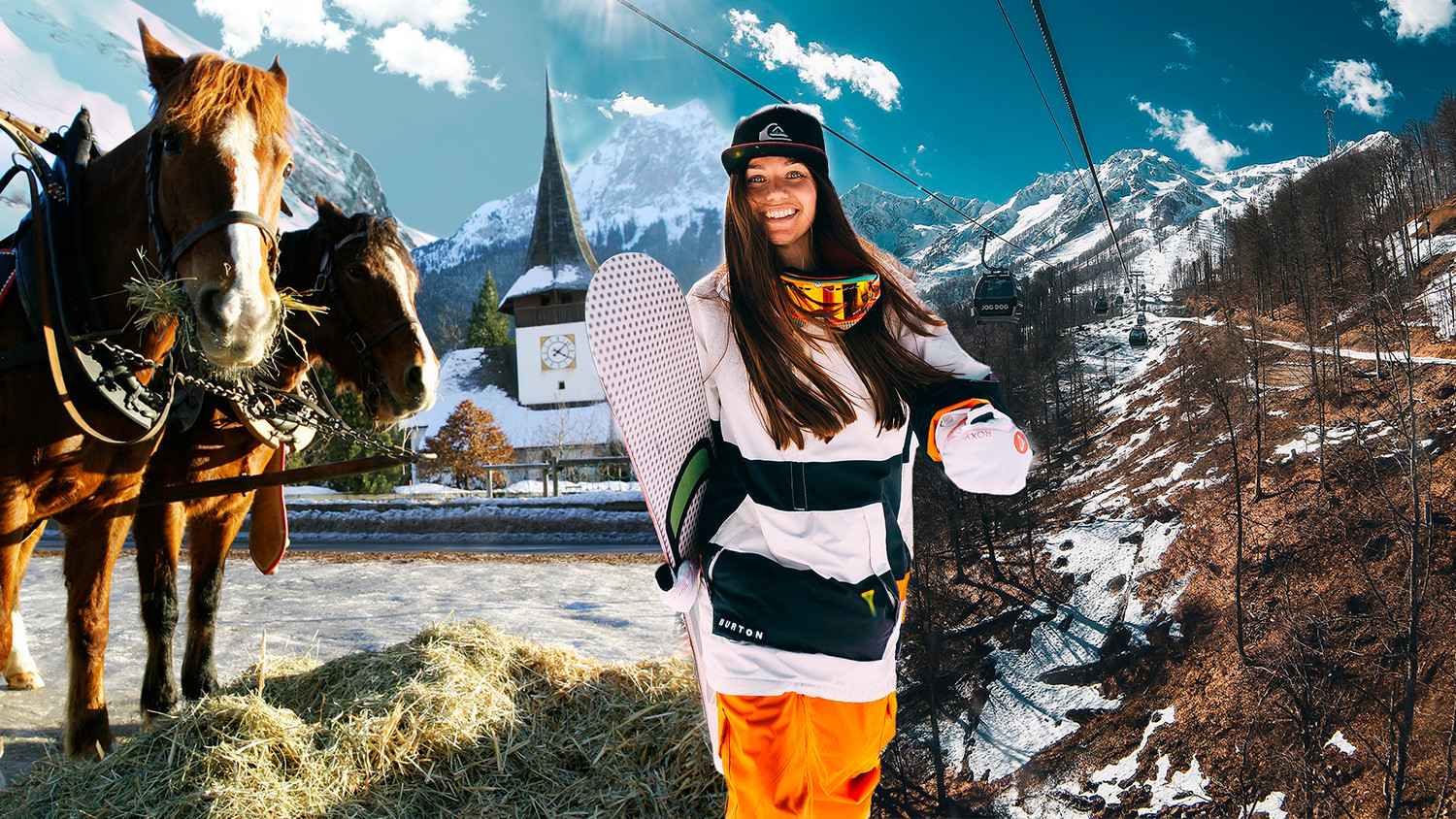 We counted dozens of towns and cities in Russia that call themselves “Switzerland.” In some cases, this is even the official name for these places. And yes, these destinations are often compared with the Alps, but it’s not just for their landscapes.

1. Russian Switzerland: A village in 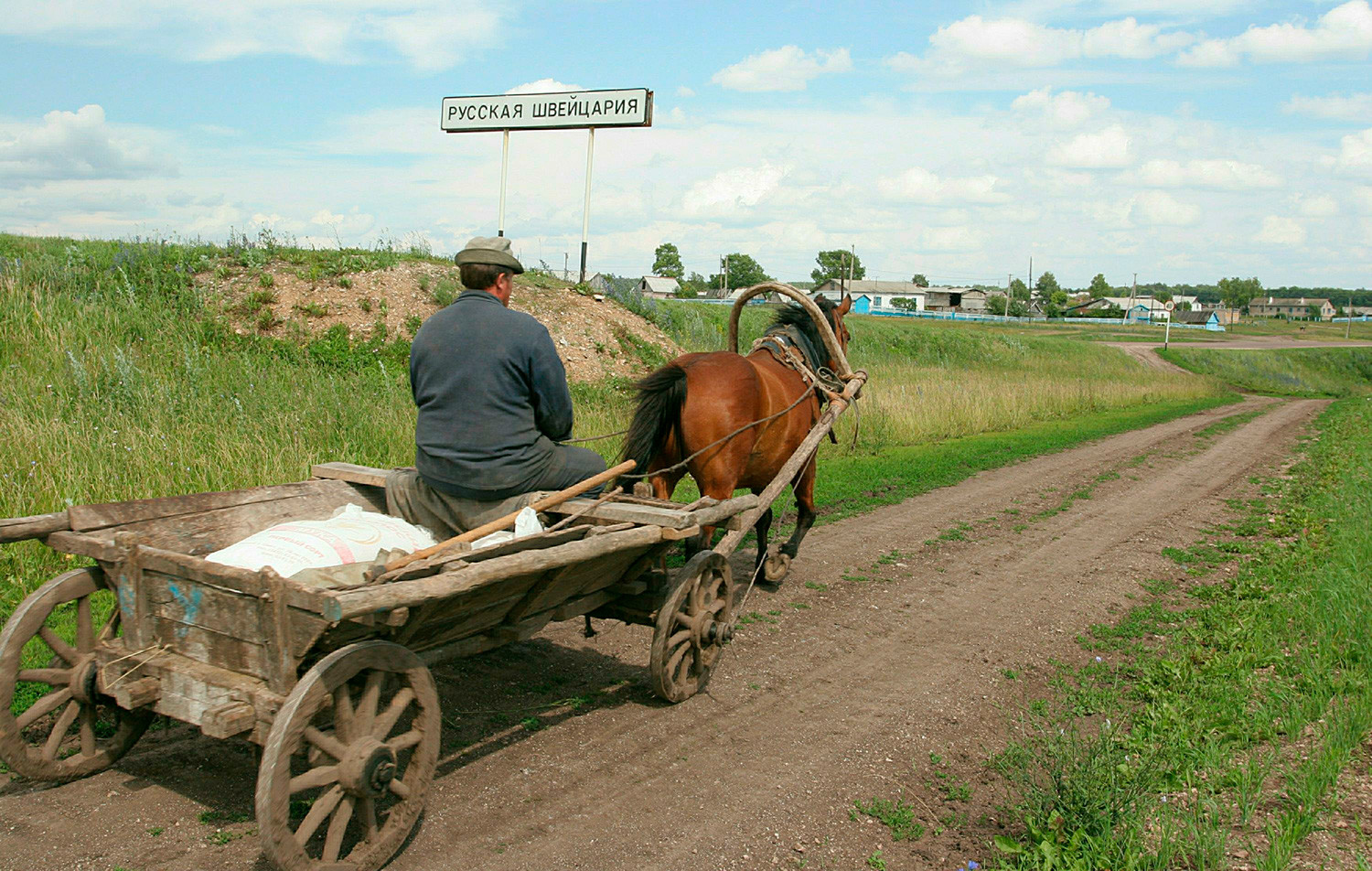 200 inhabitants and just a few streets, this remote village in the predominately Muslim republic of Bashkortostan (1,300 km east of Moscow) is called Russkaya Shveytsaria (“Russian Switzerland”). Its main sight is a sign bearing the town’s name that people like to take pictures of. The basement of the “Swiss” economy here is a breeding factory where locals raise dairy cows for nearby regions. There are no hotels, and the local café, called Volna (“Wave”), isn’t likely to impress you with fondue. But if you do decide to take a trip here, make sure to bring cash since the town doesn’t have an ATM. They say that at the end of 19th century a local entrepreneur named Ivan opened a koumiss (a kind of mare's milk) health resort and branded it the “Russian Switzerland.” got the inspiration for this kind of pre-Revolutionary marketing on a trip to Europe. Nowadays, this is the village’s official name, while the resort itself is now called the Glukhovskaya Sanatorium.

2. Russian and German Switzerland: A park in Kazan 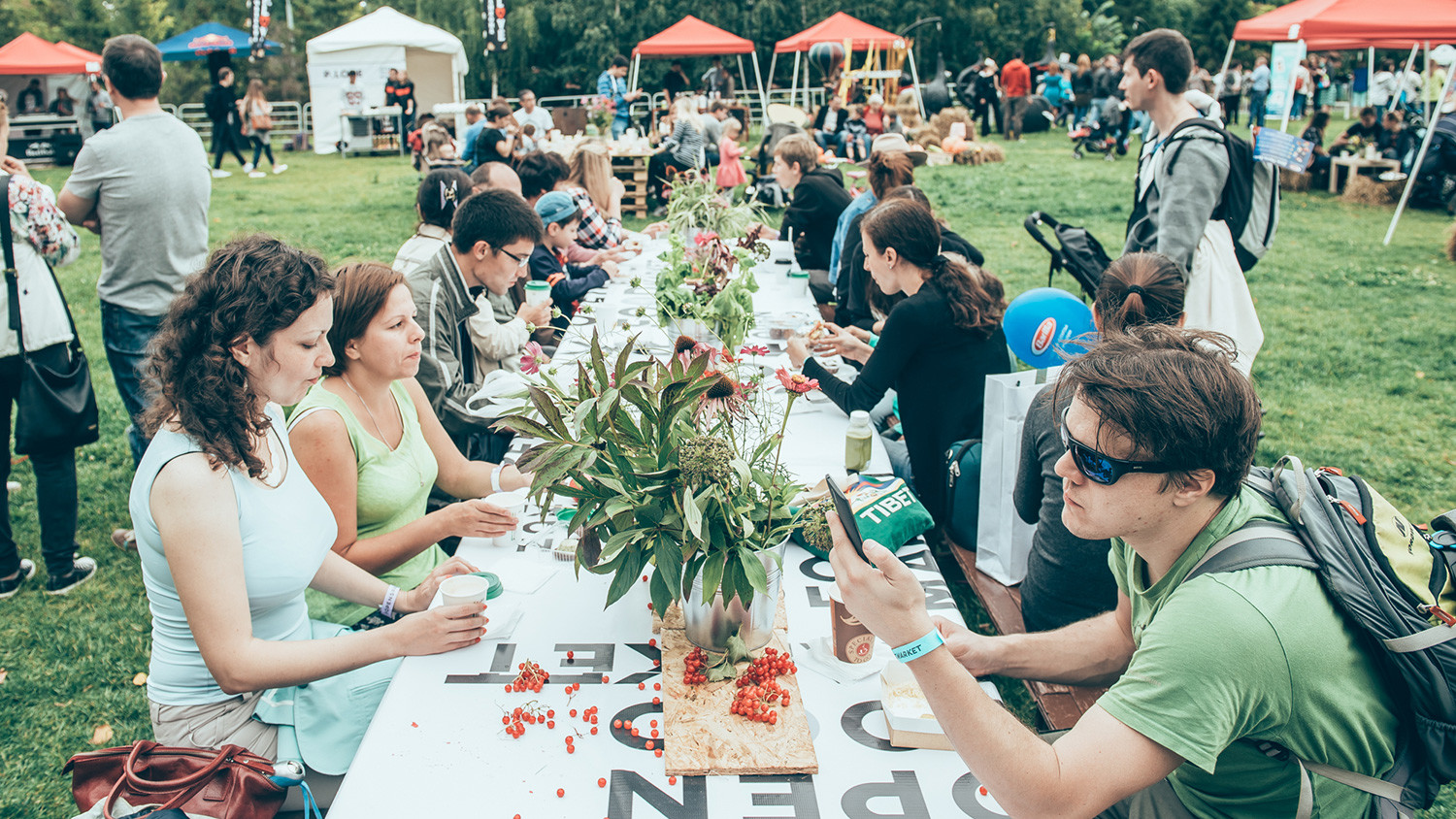 For a long time, Gorky Park in Kazan—the capital of Tatarstan, 800 km east of Moscow—bore the official name “Switzerland.” There used to be a wonderful linden grove that led to the Arsky woods here. In the 19th century, when the city was growing quickly, locals began to build dachas, gardens parks here, calling the local riverside the Russian Switzerland. Meanwhile, the distant grove was referred to as Switzerland. Old photographs show that these were even the official names for these places. 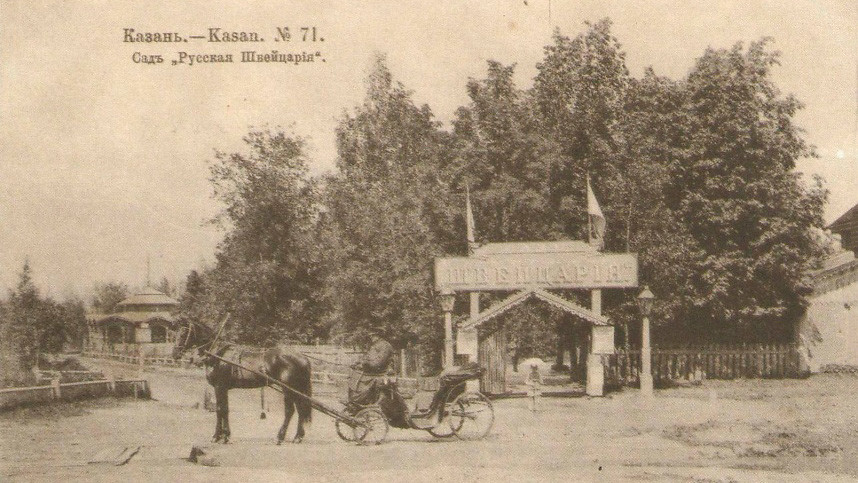 This was a popular place for locals to spend their vacations and celebrate holidays. In Soviet times, this park was named after the Soviet writer Maxim Gorky—who himself was quite fond of Kazan.

3. The Switzerland of Tula: Yefremov 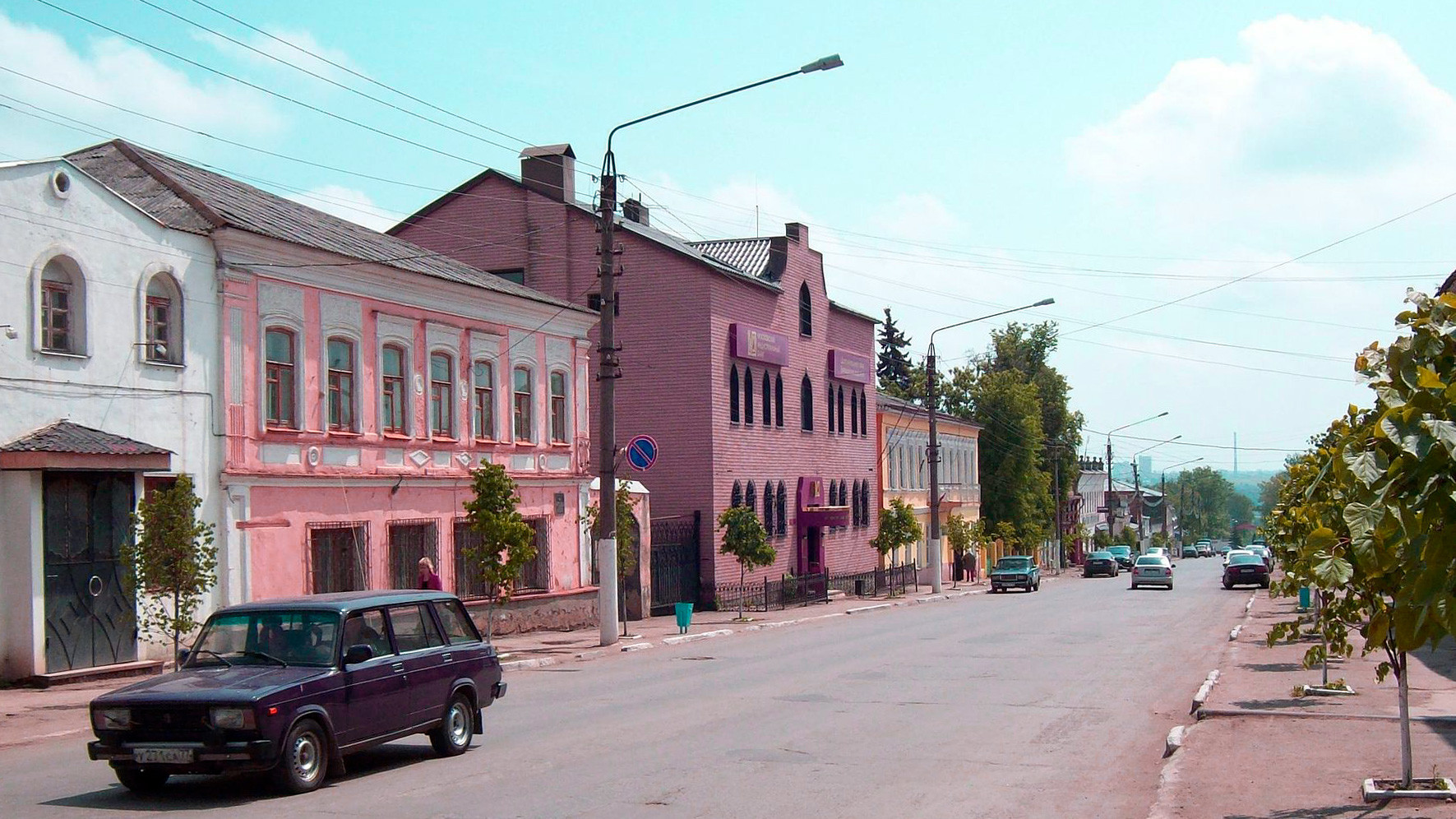 The ancient merchant town of Yefremov (320 km south of Moscow) in the Tula Region was a favorite place for the great Russian writers, including Ivan Turgenev, Leo Tolstoy, and Ivan Bunin. They were all won over by charming views of the great meadowy hills and the twisting Krasivaya Mecha River, which locals refer to as “Switzerland.” In Soviet times, the town was the center of the chemical industry, but since the fall of the it feels as if time has come to a stop here. 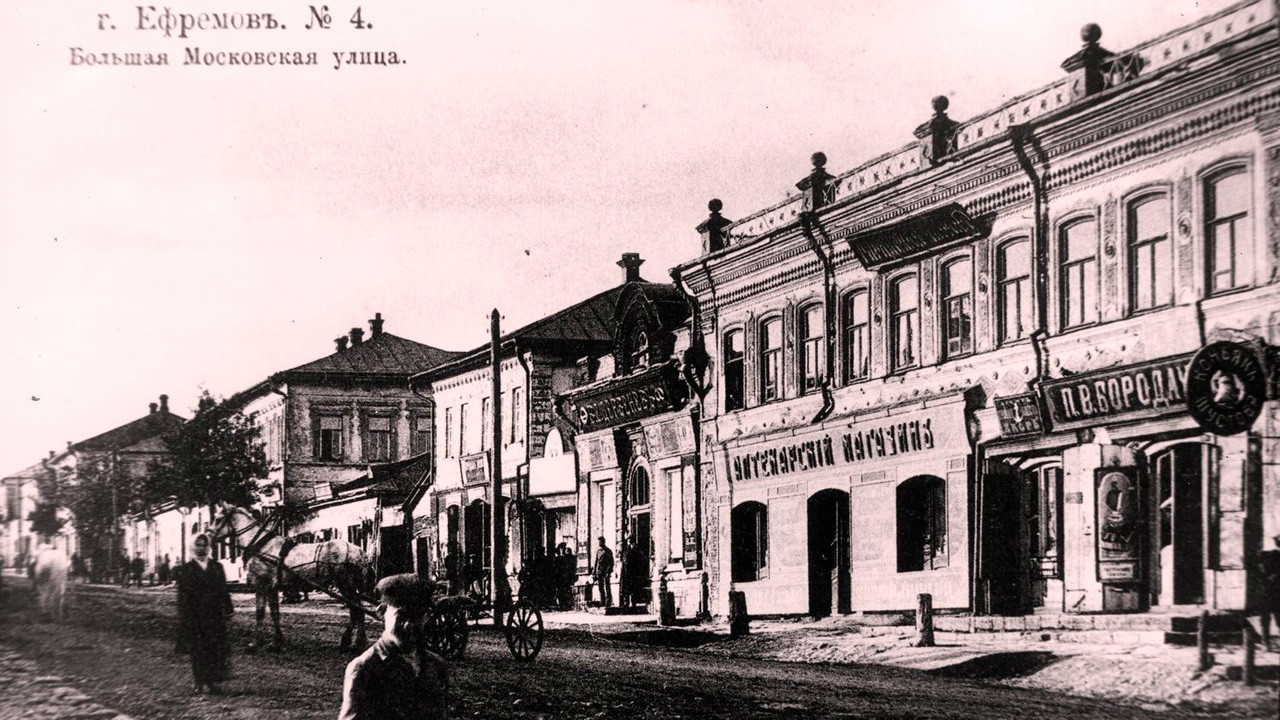 4. The Switzerland of Moscow: Zvenigorod 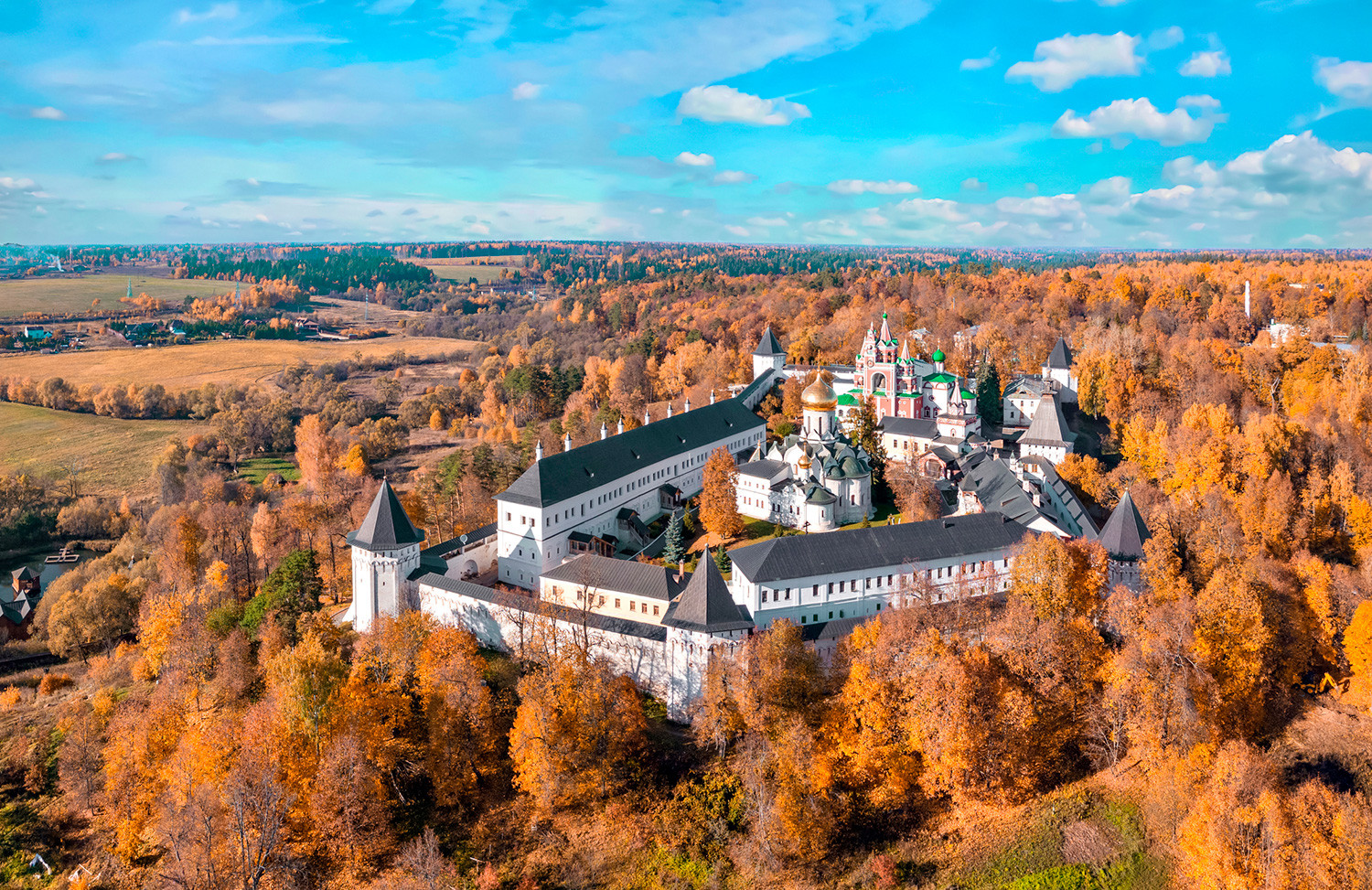 The Moscow Region has lots of picturesque landscapes, but it’s the town of Zvenigorod that is most often called “Switzerland.” There are no mountains, but the scenery includes some unusual hills that do, in fact, recall the wavy plateaus of Alpine valleys. The main attraction in Zvenigorod is the medieval Savva-Storozhevsky Monastery. 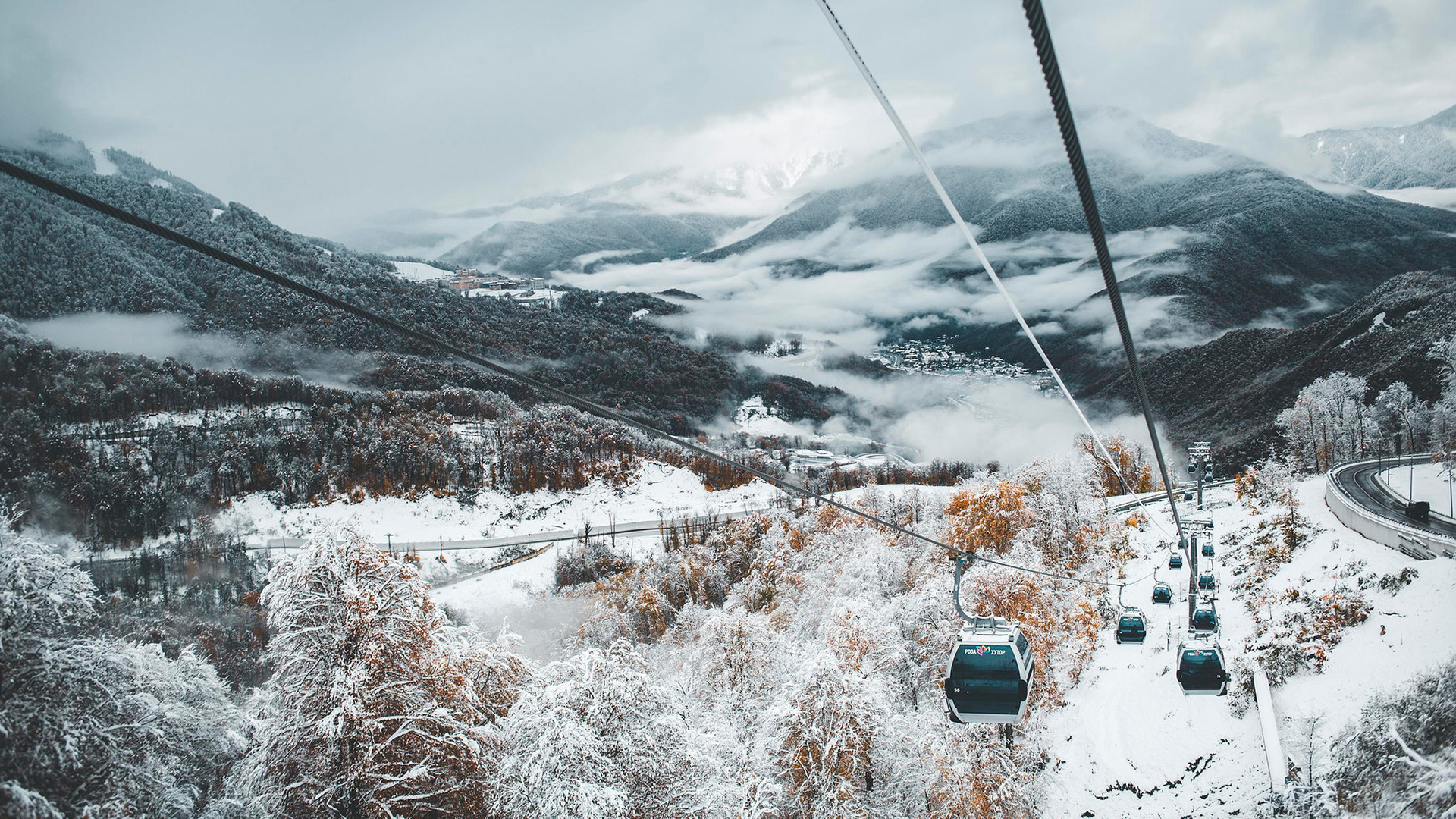 It would be surprising if no ski resorts were on the list of "Russian Switzerlands." The village of Krasnaya Polyana, just outside of Sochi, has some of the best ski slopes in Russia. And Krasnaya Polyana does have a lot in common with Switzerland, both in terms of its mountainous landscape and the highly developed recreational infrastructure. If you’re here and start to miss the summer, just take a short ride down the cable car and you can take a swim in the Black Sea.

6. Switzerland on the Volga: Scherbakovsky Park 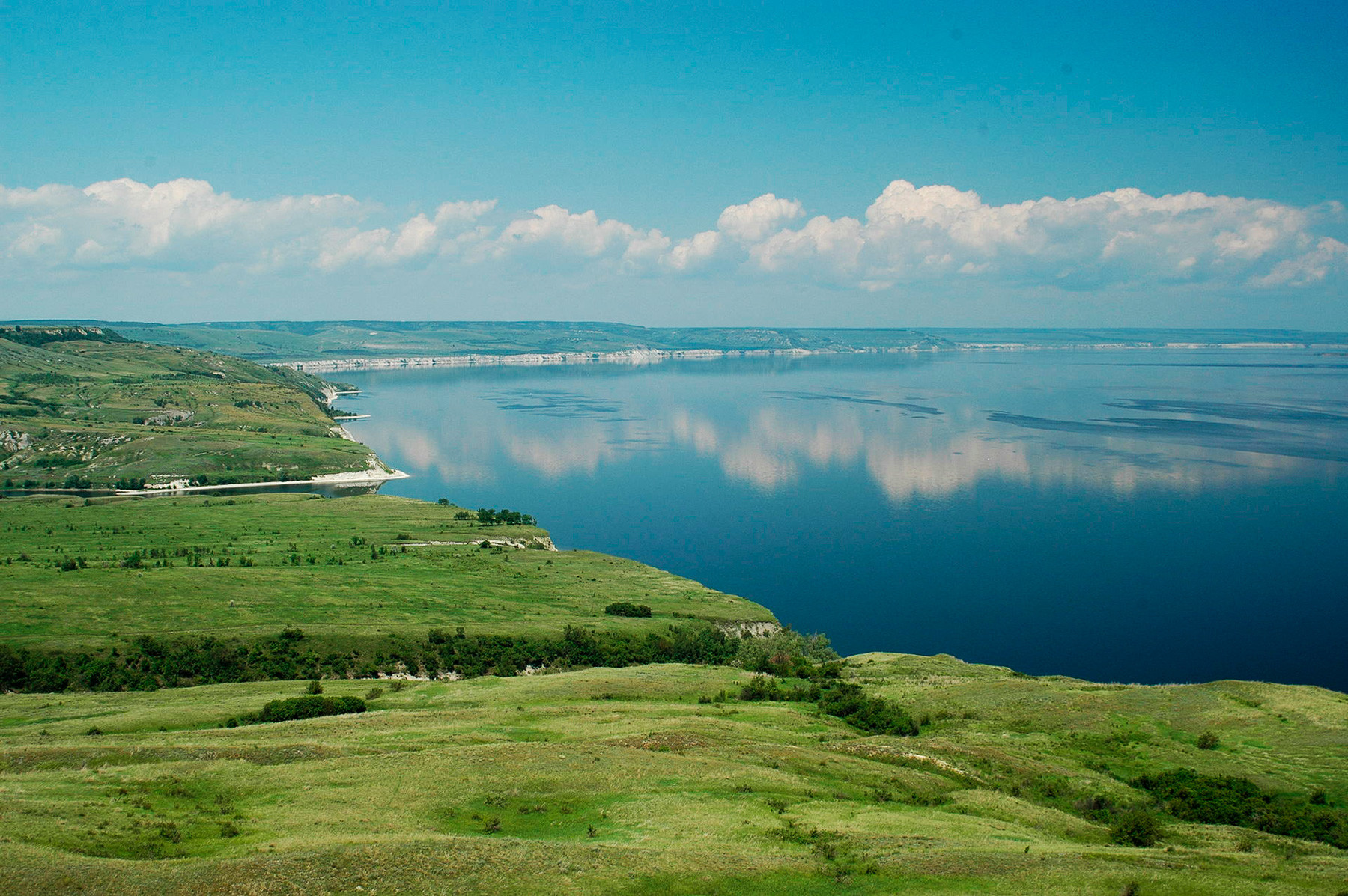 Russia’s south, in the Volgograd Region (1,000 km south of Moscow), has its own Switzerland too. Volga Switzerland is the famous title of the Scherbakovsky National Park. Here, Russian birches stand proudly next to mountain waterfalls, while steep green slopes segue into bottomless gorges. This area was settled by Germans, who moved here at the invitation of Catherine the Great but were later were deported under Stalin. However, the old foundations of their houses are still preserved and are now popular tourist sites. 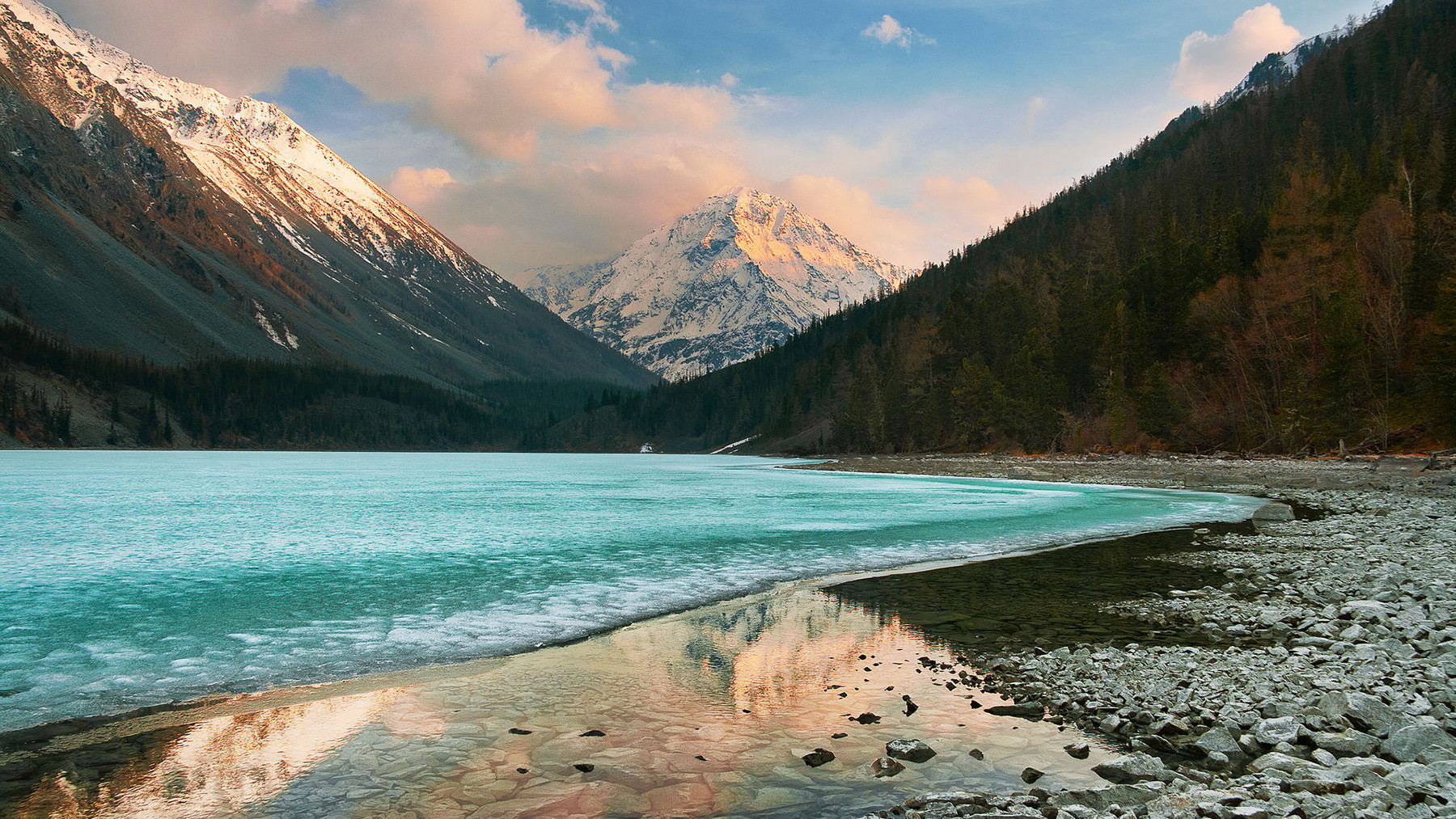 Visit the Altai Mountains, and you’ll fall in love with Siberia. here is simply stunning, both in the winter and the summer. Altai is home to the highest point in Siberia, Belukha Mount. You can also find Lake Teletskoye, one of Russia’s deepest lakes, and a cave called Girls’ Tears that’s particularly popular with thrill seekers. Many resorts in Altai are just as posh as ones in Europe, including Alpine-style chalets and authentic ancient Russian villages. Locals joke that these places are called "Switzerland" not only for the but also for the prices.