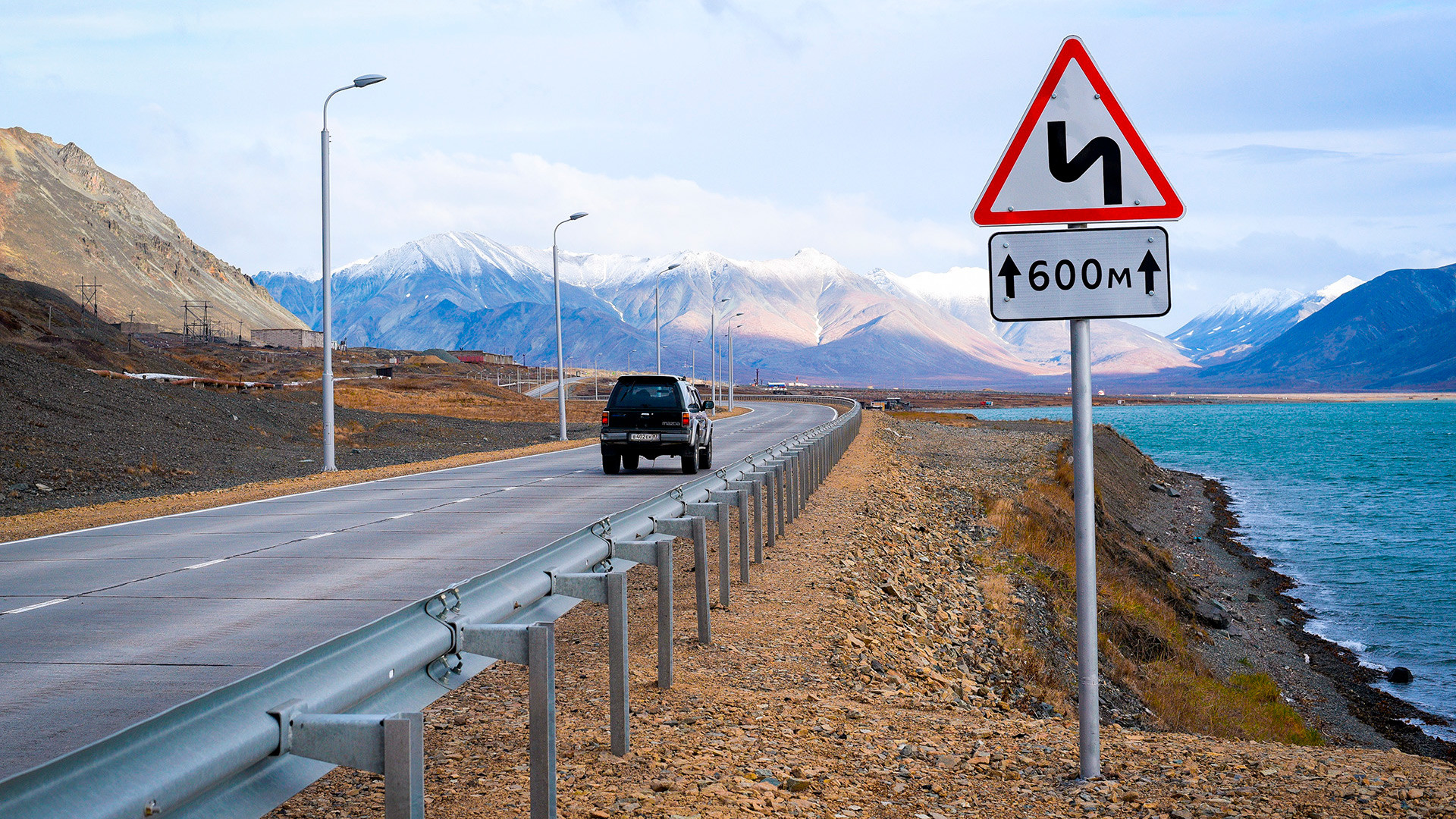 It seems amazing that the far-flung commune of Billings was ever discovered at all, let alone by an English sailor. This miniscule Chukchi-inhabited polar station, population 191, owes its anglicized name to its founder Joseph Billings. Perhaps the most hardcore expat in Russia’s history, this Englishman spent ten years on an expedition to Siberia’s far northeast in search of the Northeast Passageway and lucrative fur products. The sailor, who spent his early career aboard Captain Cook’s Discovery, was then made a lieutenant in the Russian Navy by Catherine the Great in 1783 and spent the next decade exploring Chukotka on reindeer.

Billings and his crew built homes with whale jaws near a Chukchi settlement on the Arctic side of the region, and the area subsequently inherited his surname. Let’s just hope he found his fur and kept warm; the average temperature in Billings creeps above 0 degrees Celsius just three months of the year. 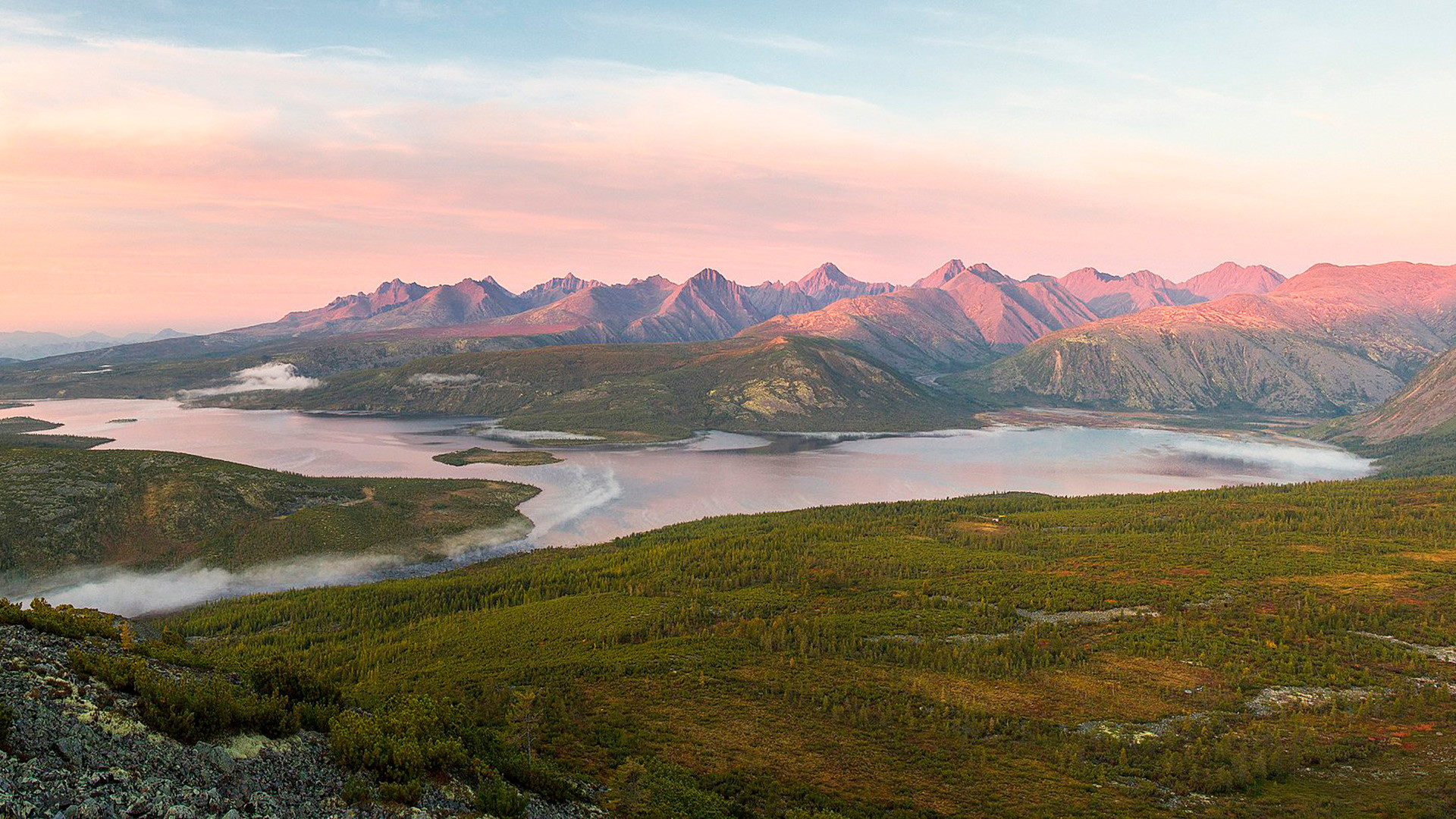 The story behind the naming of this stunning deep mountain lake isn’t far from a miracle. The legend dates back to 1932, when Russian geologist Pytor Kornyakov somehow discovered a copy of American writer Jack London’s novel Martin Eden on the lake’s shores. The story made its way to Moscow, and as an outspoken socialist and union activist, London’s name ticked the right boxes for the time, and the lake was renamed in his honor.

No one is quite sure of how true the legend is, or of how the book ended up there, but for the sake of such a moving tale, we want to believe it. It has clearly moved a few other romantics, too: the breathtaking lake now boasts its very own Instagram account.

Often referred to as the “Capital of the Arctic” and “Earth’s last town,” Dickson (population 676), one of the world’s most northerly recorded settlements, sports a curiously Anglophone title. However, the town’s namesake, Baron Oscar Dickson, was in fact Swedish. 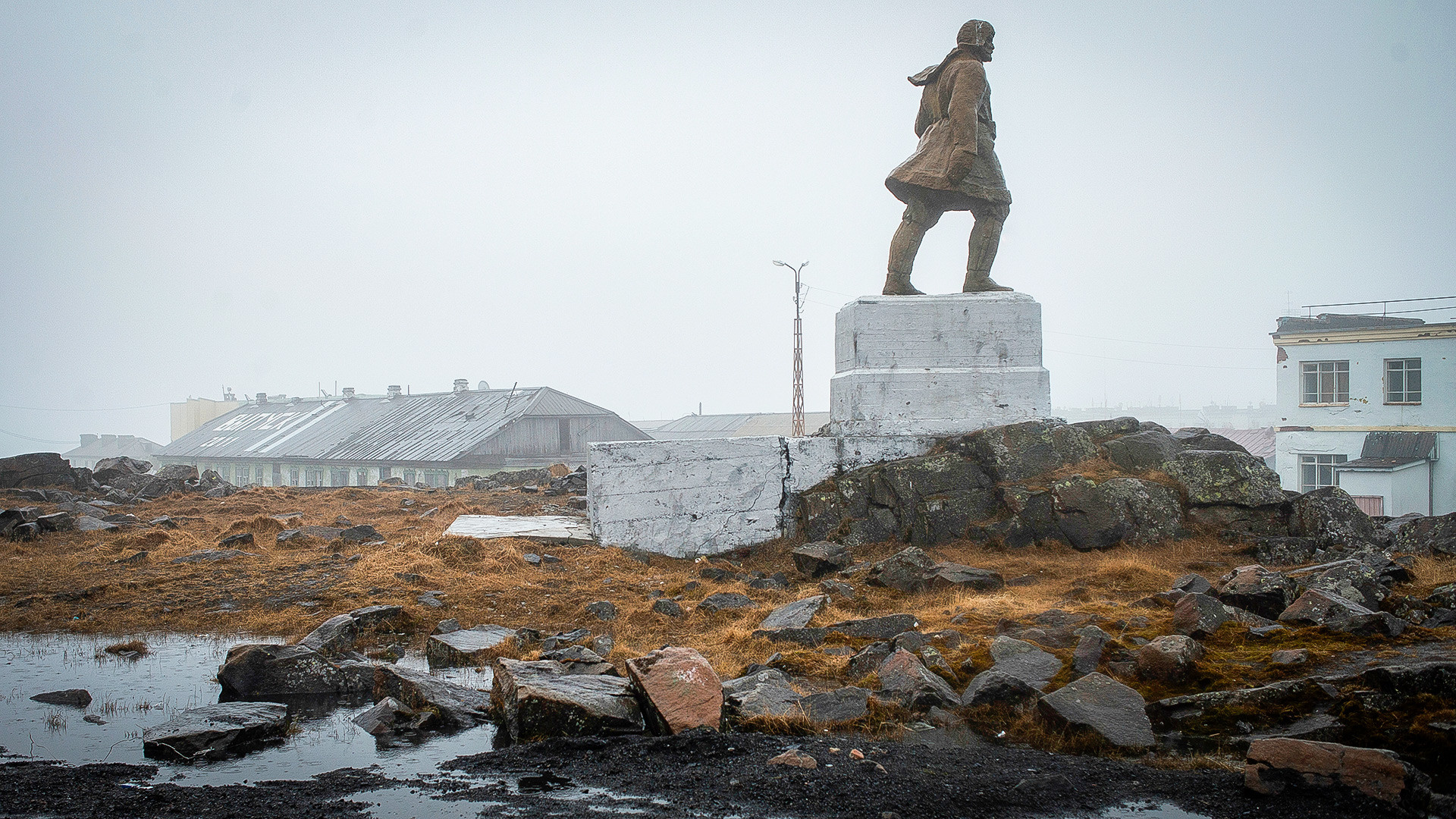 There’s a simple explanation for this. The shipping magnate, once Sweden’s richest man in the 19th Century, had Scottish grandparents who passed on the name. Baron Oscar’s lavish spending on northern Siberian exploration was so appreciated by successive tsars that in 1915, Nicholas II named this out-of-the way radio posting in his honor. Quite a tribute. 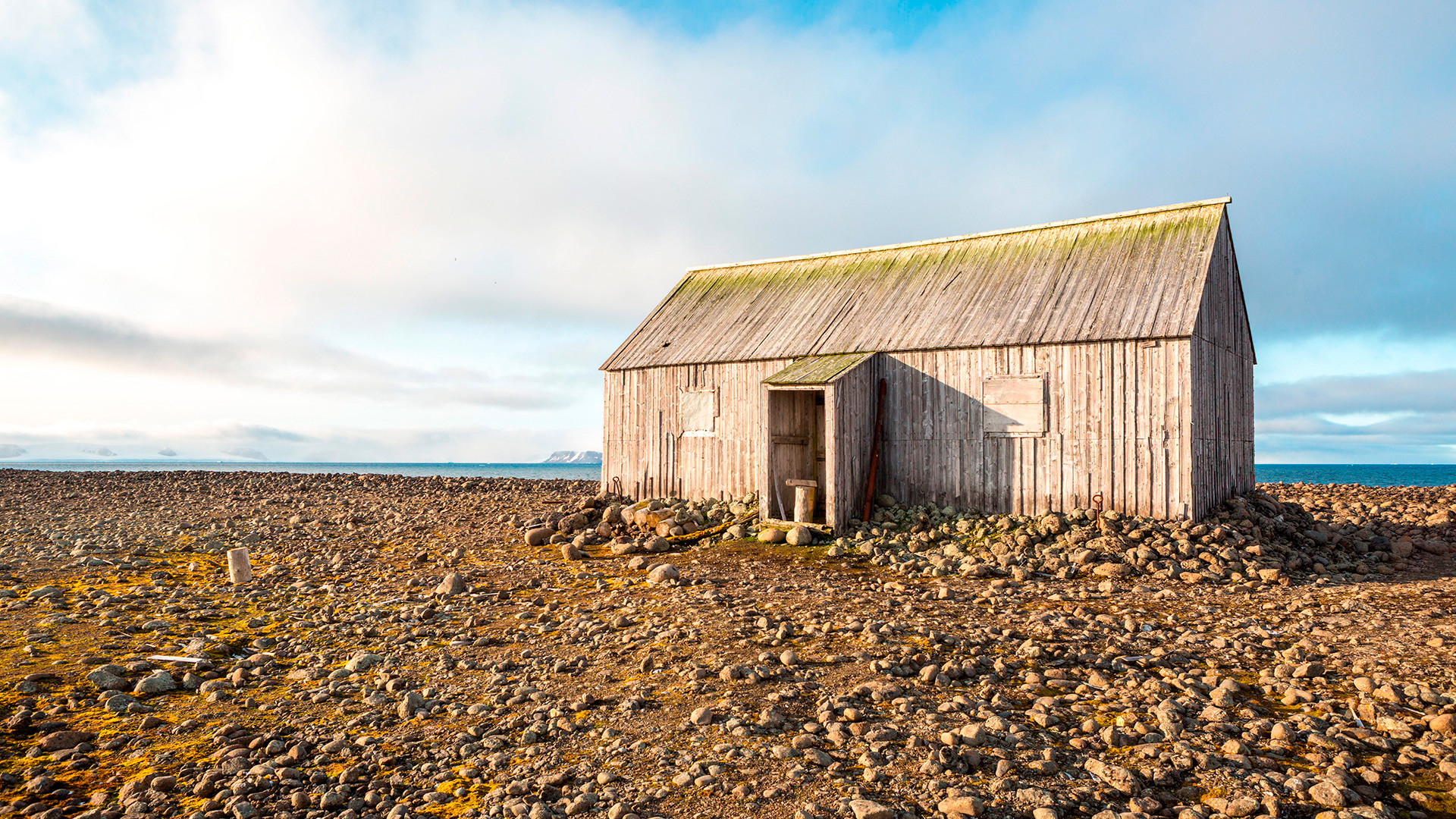 It had always been custom for explorers to name their newfound territory after their home countries’ kings and queens. However, when Franz Josef Archipelago was visited by American explorer Evelyn Baldwin in 1899, the adventurer had no sovereign to name the island after, and instead opted for Scottish engineer Alexander Graham Bell (best known for inventing the telephone) as its namesake. Though the archipelago was claimed as Soviet territory in 1926, the new colonizers held the inventor’s achievements in equal esteem, and Graham Bell Island kept its name. Fittingly, the island has since operated as a military communications outpost, with Russian cargo and fighter aircraft also landing there in the 1950s.