How the Aeroexpress to Moscow's airports works 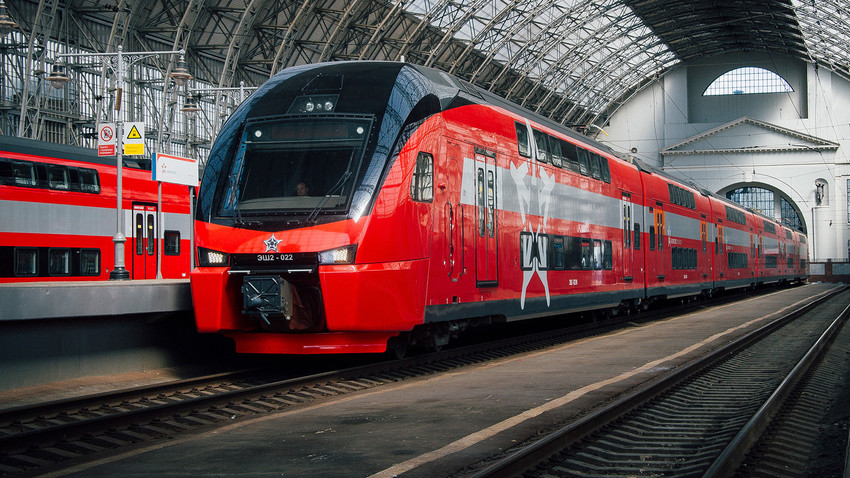 Pavel Kuzmichev
Here is the fastest way to get to and from Moscow’s airports.

There are five different ways to get from each of Moscow’s airports (Domodedovo, Sheremetyevo, Vnukovo) to the city center and back, including rental cars, a bus or taxi. But the Aeroexpress train is the fastest and most secure way. 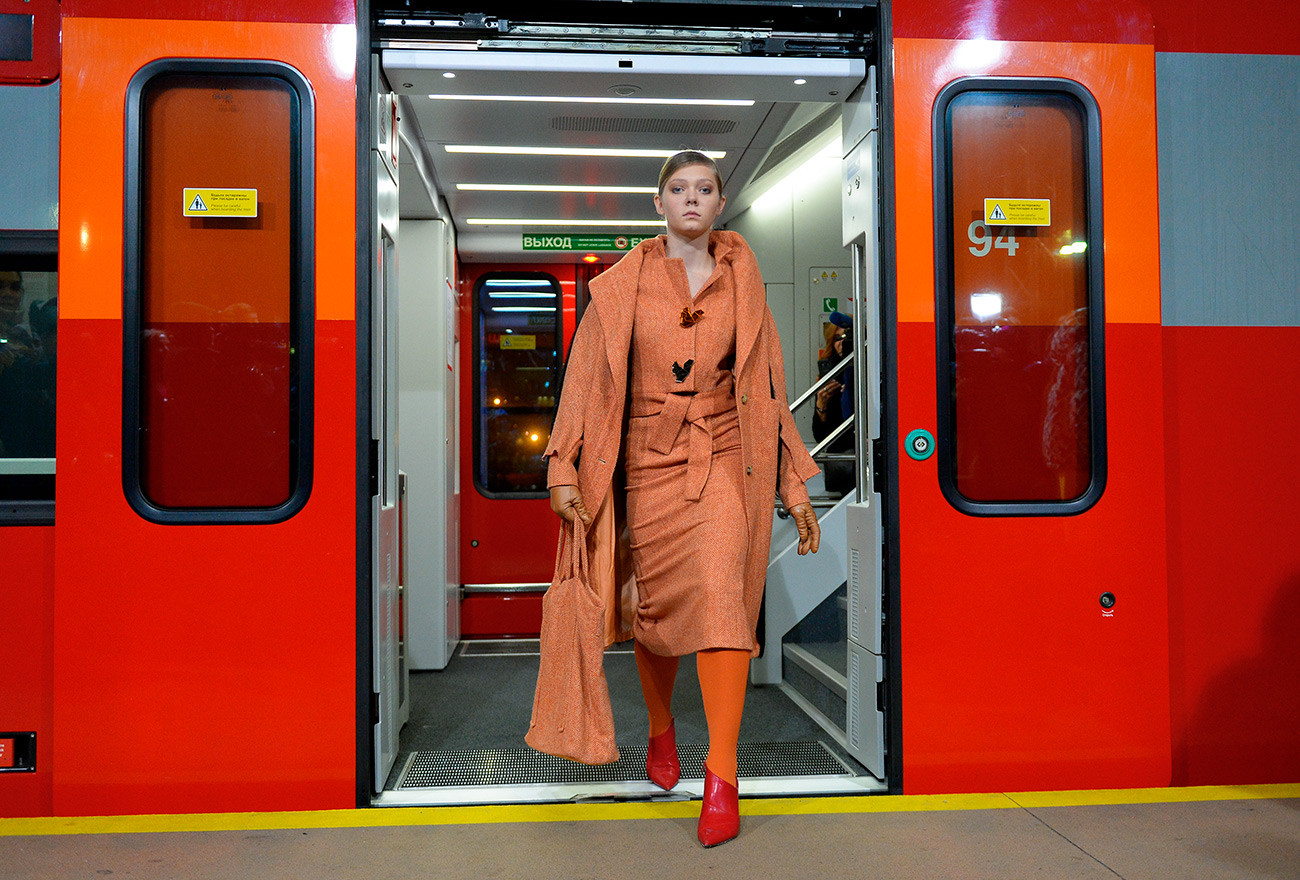 "Russia. Modest Fashion Week" was held in Aeroexpress this November

How to buy a ticket:

You can buy tickets right at the station, there are special tickets machines that use English and several other languages. But if you want to save a little and avoid lines - it’s better to buy tickets online in advance. There are several options and tariffs:

All the tickets can be bought no earlier than 90 days before your trip and are valid within 30 days after the chosen date. Only business class has the option to select seats. 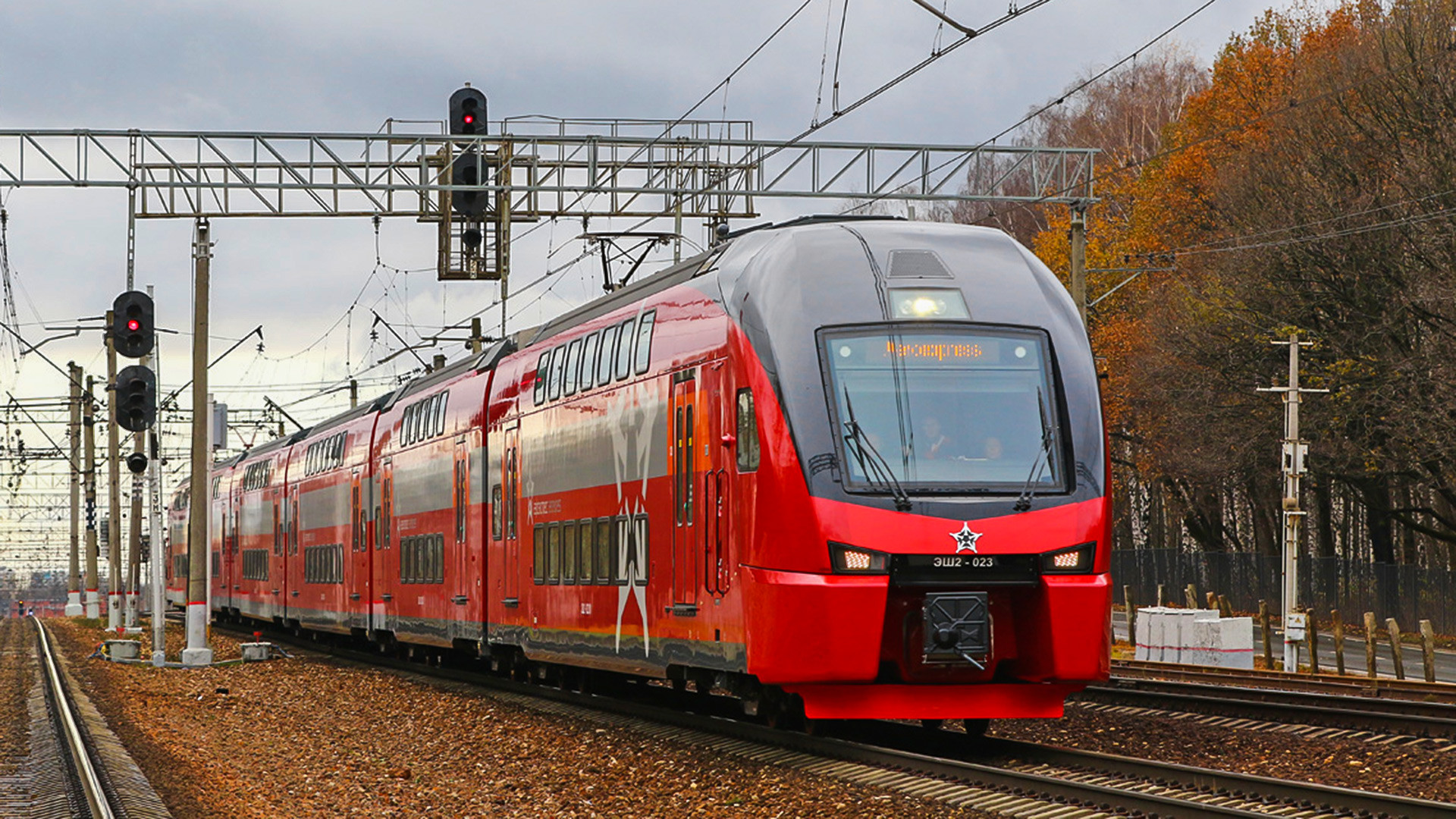 If you buy tickets online, you pay via credit card.

If you buy tickets in special machine on stations, you can use both cash (rubles) and card.

There is an option of contactless payment right at the turnstile passes of Aeroexpress. You just need to place your credit card or mobile device next to the scanner reader. (Credit cards of MasterCard, Maestro, Мир, Union Pay or Visa system work there, as well as  Samsung Pay and Apple Pay)

From Sheremetyevo (SVO) to Moscow and back 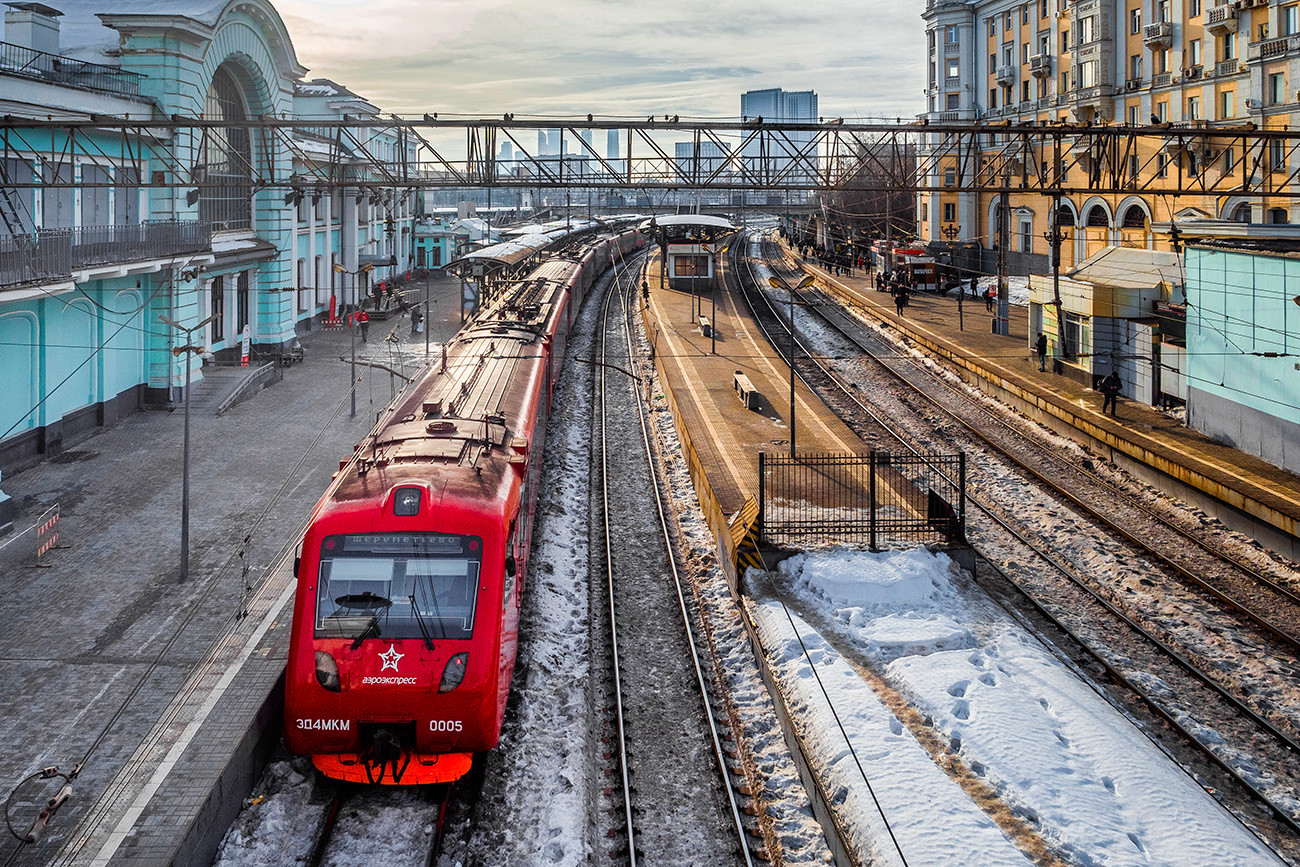 Aeroexpress at the Belorussky railway station

Probably the most popular airport for international flights. Aeroexpress from SVO is departing every 30 minutes daily. The first train leaves the airport at 4:45, and the last one at 00:42.

The train has several stops in central Moscow, all interlinking with metro stations: 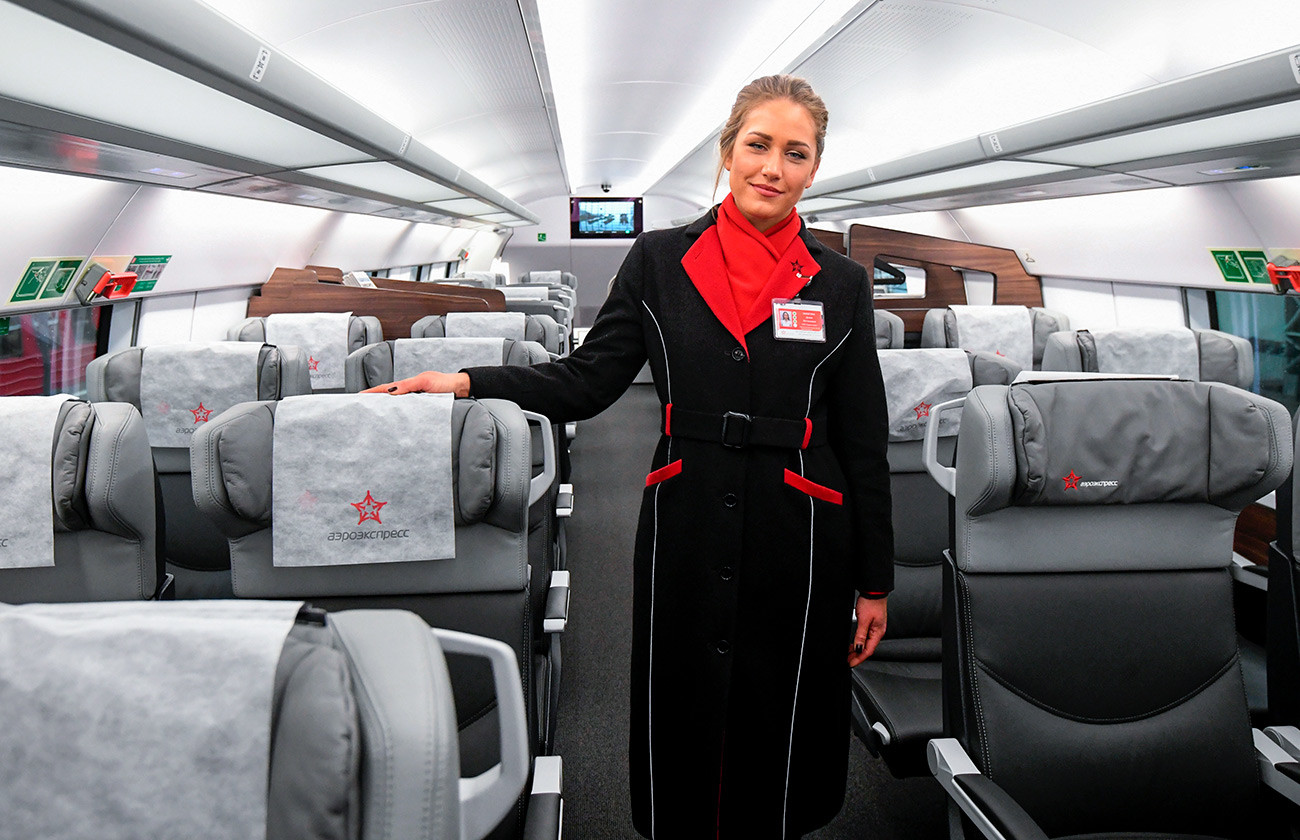 After that the train continues with the same stops as Moscow Central Diameter #1 via Skolkovo and up to Odintsovo station.

From Domodedovo (DME) to Moscow and back 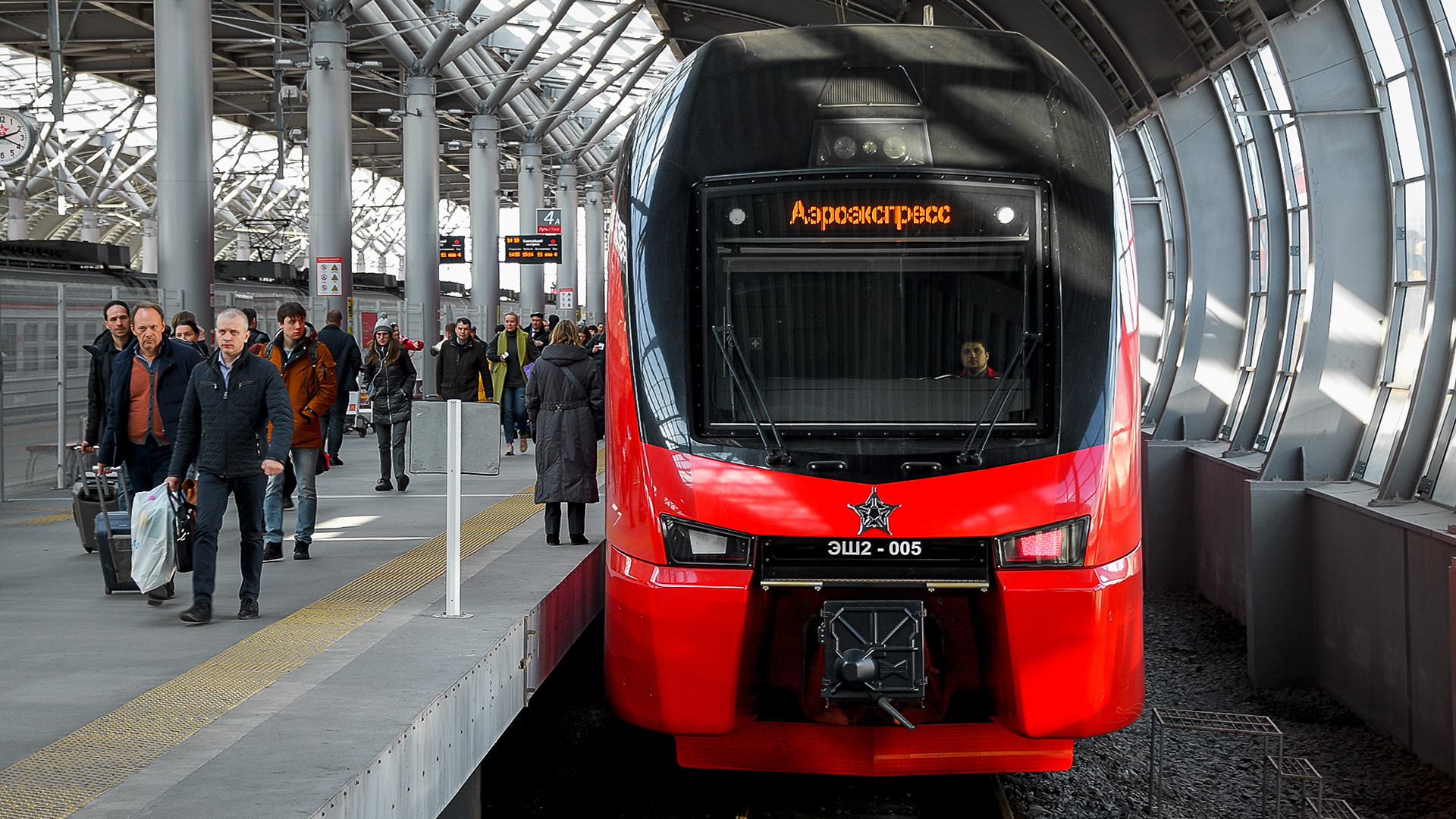 Things get a little less complicated than they are with Sheremetyevo. The Aeroexpress from Domodedovo just has one stop at the end of the line - Paveletskaya train station,(where you can switch to the Moscow metro’s Paveletskaya station, which sits on two lines: Zamoskvoretskaya line N 2 (green) and Circle Line N 5 (brown.

From Vnukovo (VKO) to Moscow and back 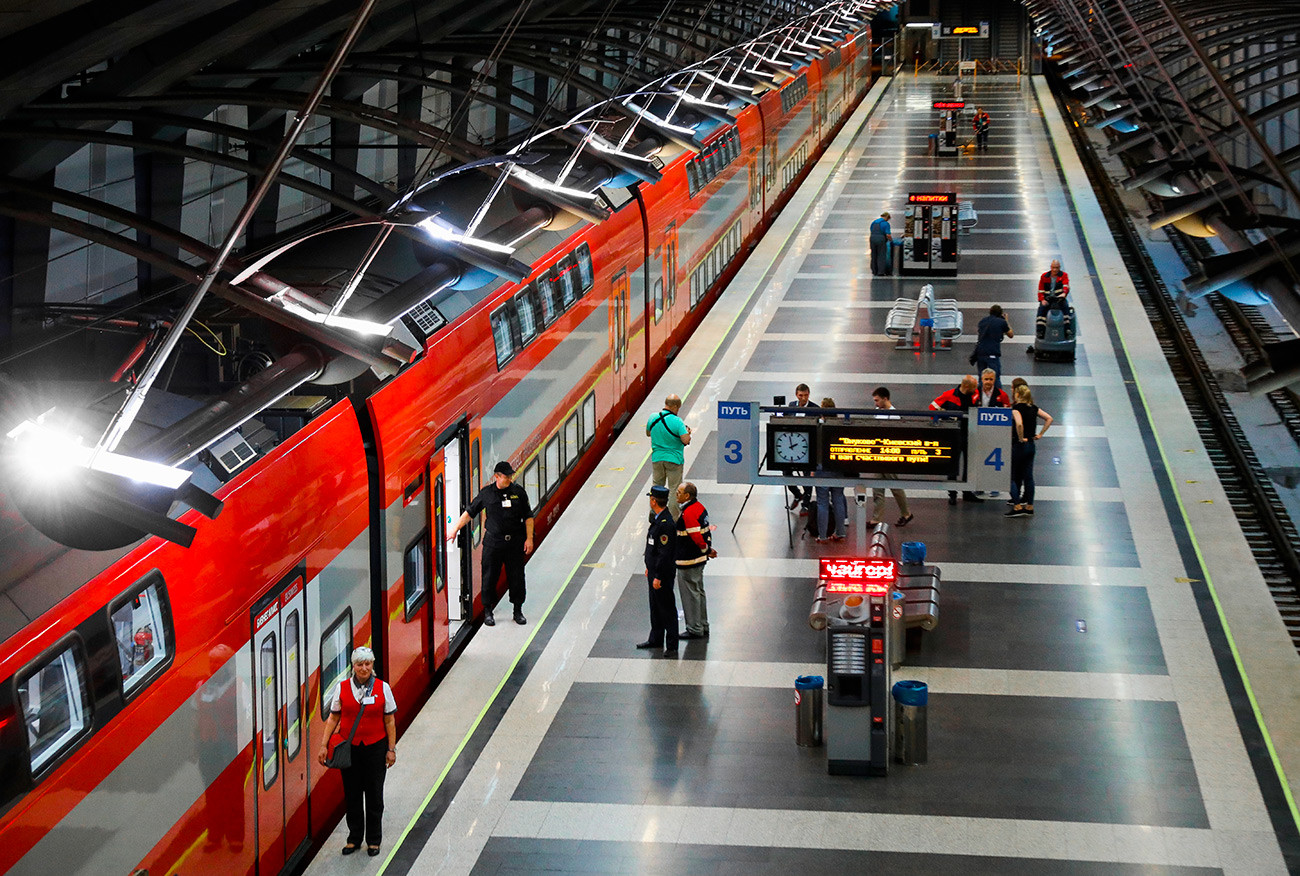 Aeroexpress to Vnukovo airport is probably the fastest - taking only 30-35 minutes. But it departs once an hour from 06:00 to 23:56 from Vnukovo, and 06:00 to 00:01 from Moscow’s Kievskaya station, which is connected with Moscow metro’s Kievskaya station and its three lines: Circle Line N 5 (brown), Arbatsko-Pokrovskaya line N 3 (blue), and Filyovskaya line N 4(light blue... don’t mix up the last two!).

For more details and tickets, go to aeroexpress.ru or download the app on the App Store or Google Play 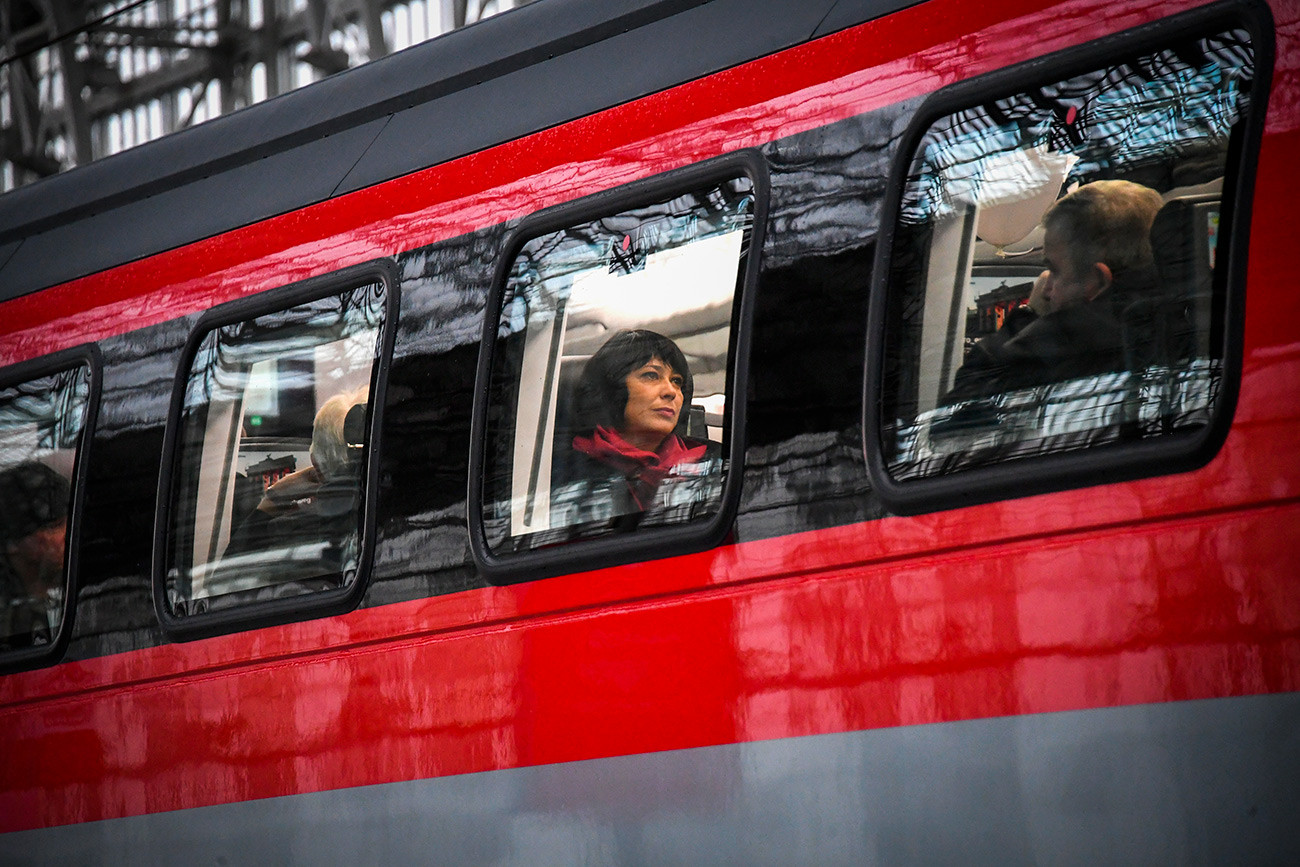 Also find other ways to get to the city center from Sheremetyevo, Domodedovo and Vnukovo in our separate guides.