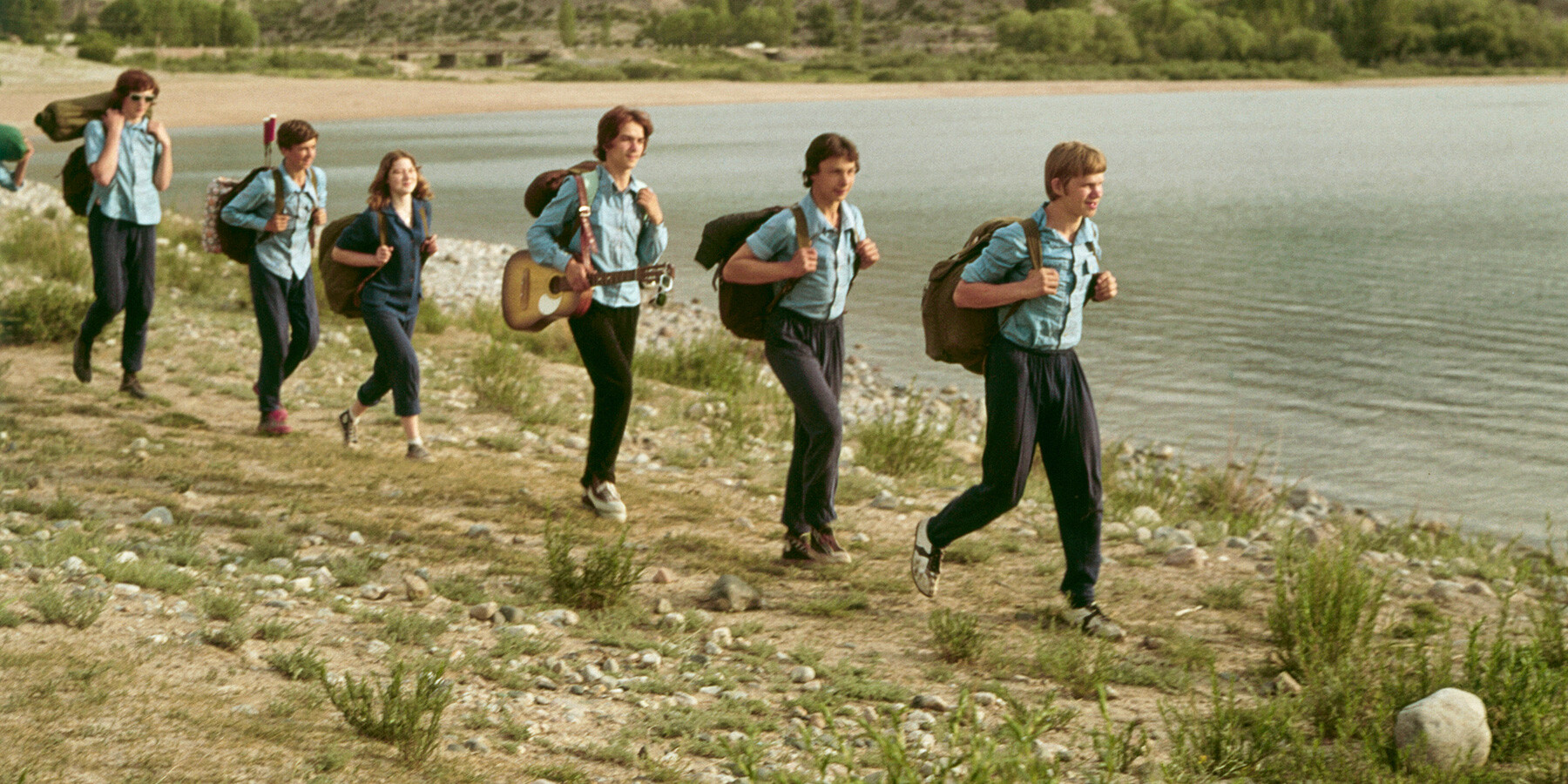 N.Zhiganov//TASS
What was inside a typical Soviet suitcase and why did they take salt in a matchbox?

Soviets traveled a lot and often. People actively went on business trips across the country. Moreover, the Soviet Union was one of the first countries in the world to introduce paid leaves. They lasted a month or more in the postwar years and were usually taken in their entirety (find out why here). It was possible to spend a vacation at a sanatorium, by the sea, on a hiking trip or on a sightseeing tour - in general, the same as today, but with some nuances. So, what were the essential items Soviet vacationers and business travelers took with them? 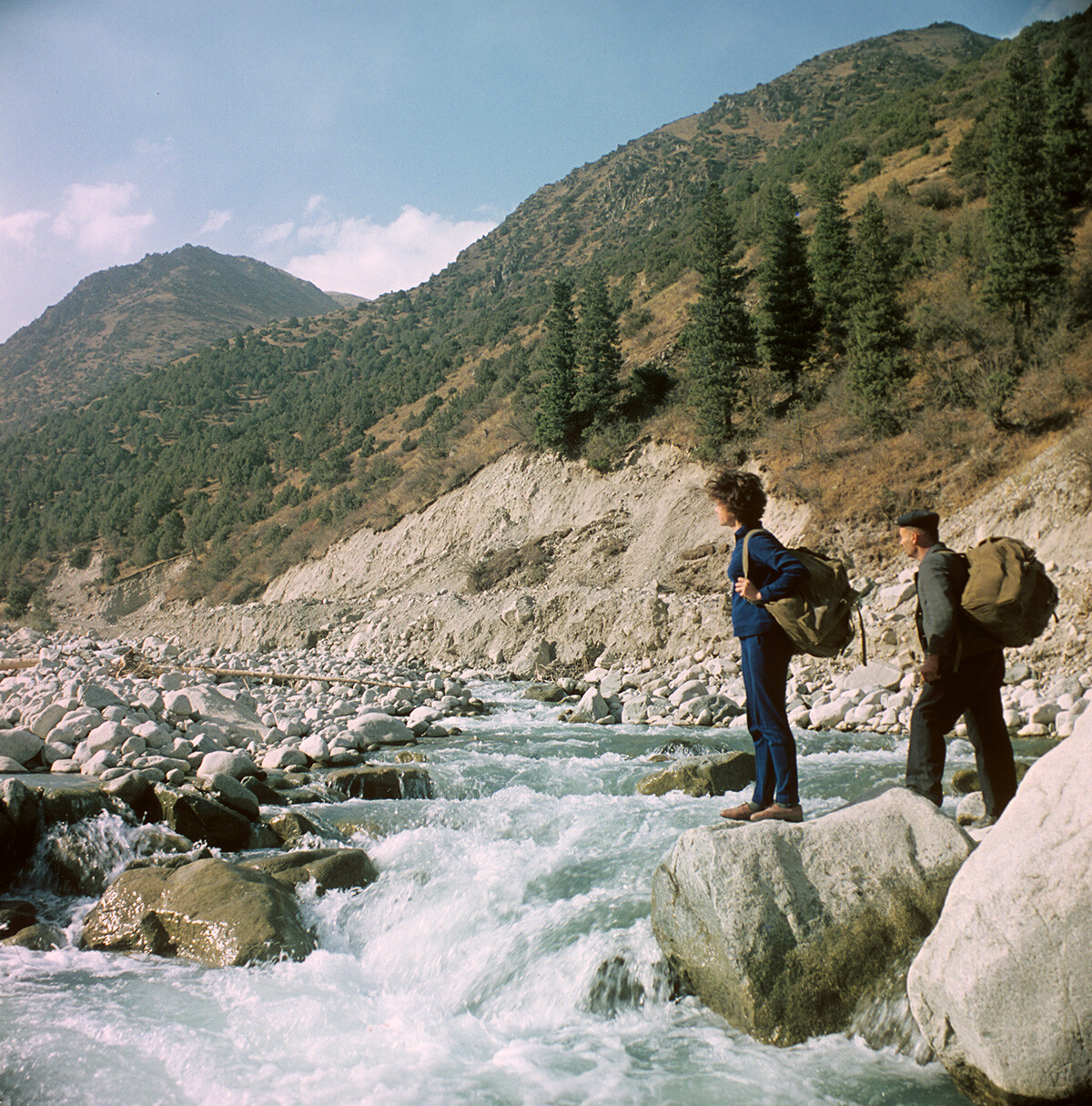 The main travel companion was, of course, the Soviet canvas backpack. In different years, such accessories came in various kinds, but the most popular was the spherical design with two pockets in the front and a large top flap. The volume could be adjusted from 20 to 60 liters. The backpack on a frame appeared in mass production in the 1970s and was used mainly for serious hiking. 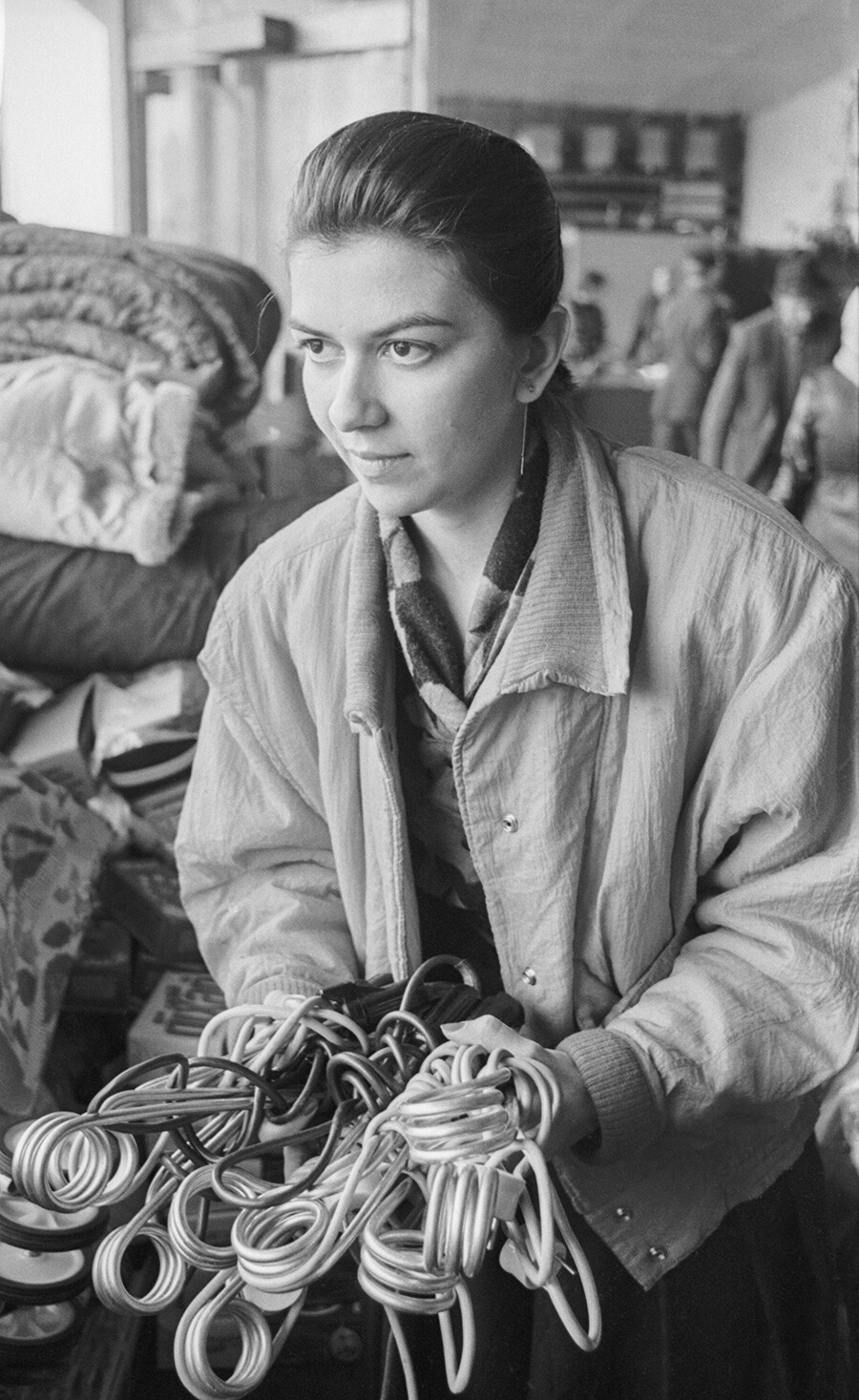 A small heater has always come in handy on vacation. Today, almost every hotel room has an electric kettle or you can find a cafe nearby, but, in the past, making tea in the evening was quite a quest. By the way, Soviet engineers invented a heater for car sockets, as well - auto travel was quite popular. And there was even a coffee machine for cars, too. 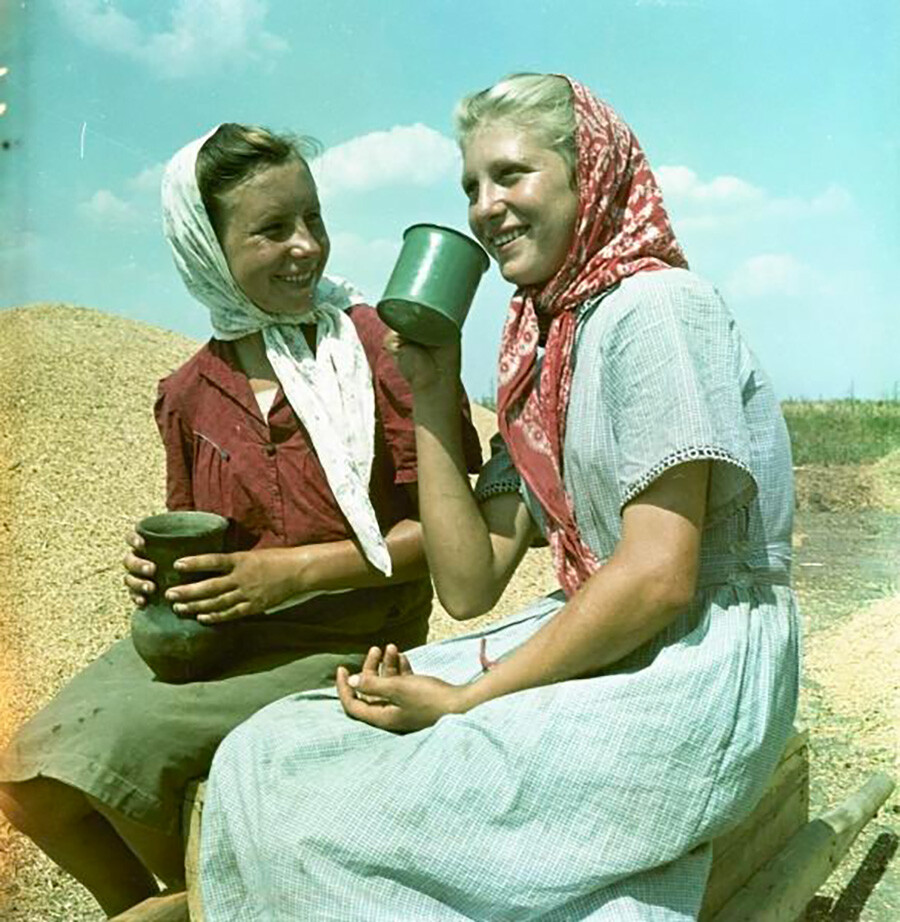 Travel mugs, of course, were originally invented for the army, but moved into tourist backpacks a long time ago (such mugs were used for boiling water for tea and coffee). The aluminum made the mugs very light, although there was a significant disadvantage, as it heated up very quickly and it was difficult to hold by the handle. This is why some tourists would take enamel or steel mugs. You can still find them in any store today. 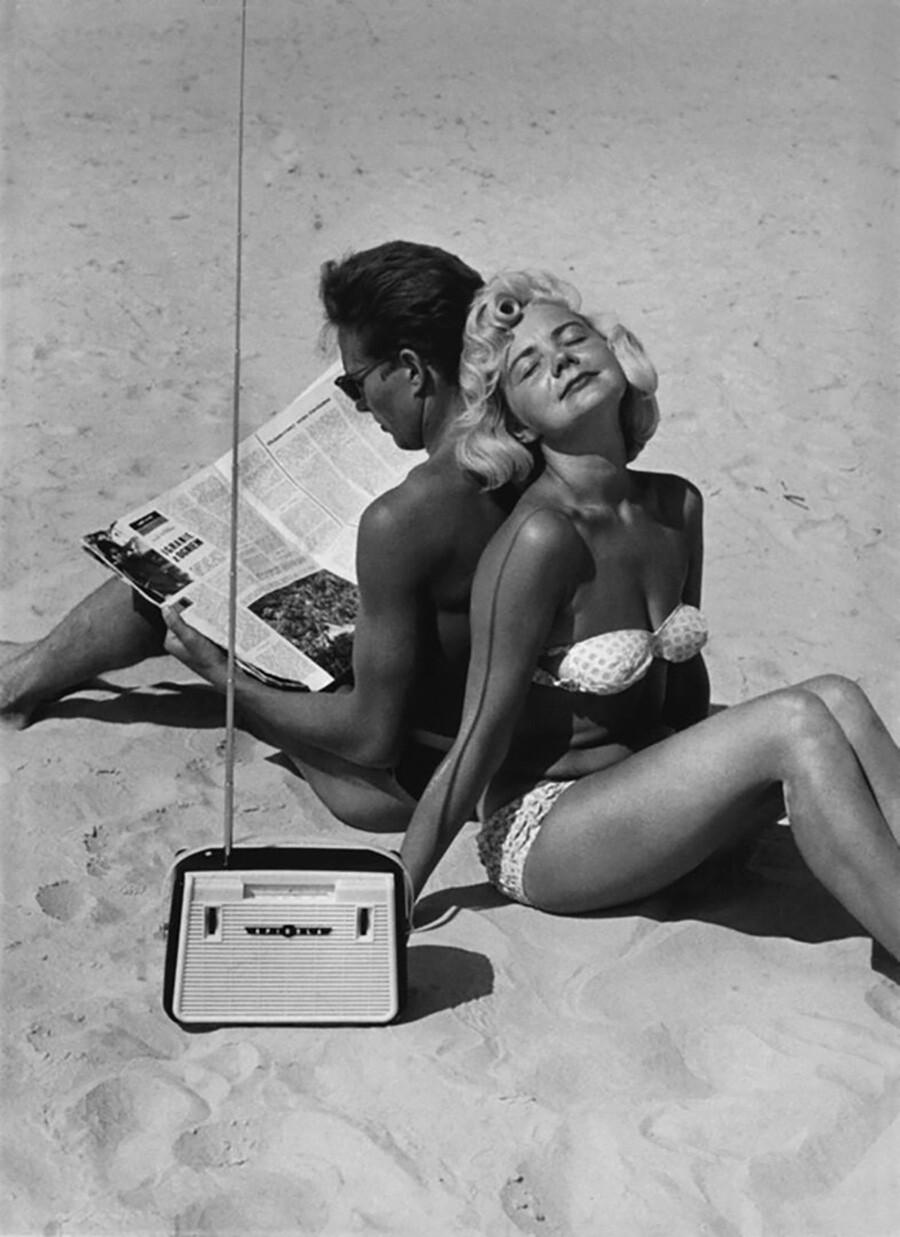 What’s a vacation without music and news? Of course, nowadays, you can get it all from your smartphone, but even before, people didn’t get bored. They took small radio stations with them on vacation, so they could listen to their favorite songs on the beach and stay up to date on the news and weather. One popular model was aptly called ‘Tourist’. It worked both plugged in and with batteries. 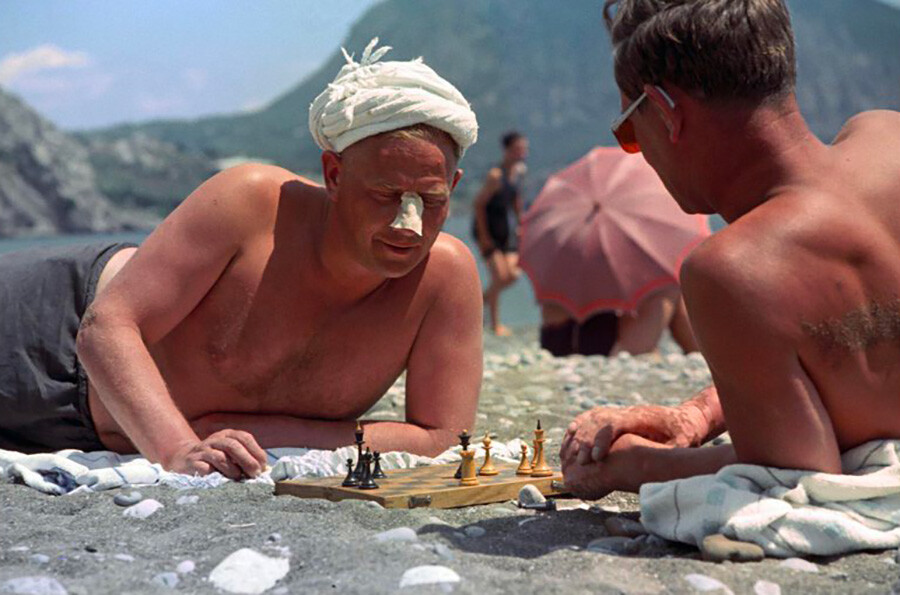 How can you have a vacation without games? In the Soviet times, the main board game was chess (find out why here). Chess sets came in a variety of formats, including travel kits. Small chess sets were convenient to take, for example, to the beach to play with your neighbor while sunbathing.

Besides chess, playing cards or dominoes was also a big passtime. 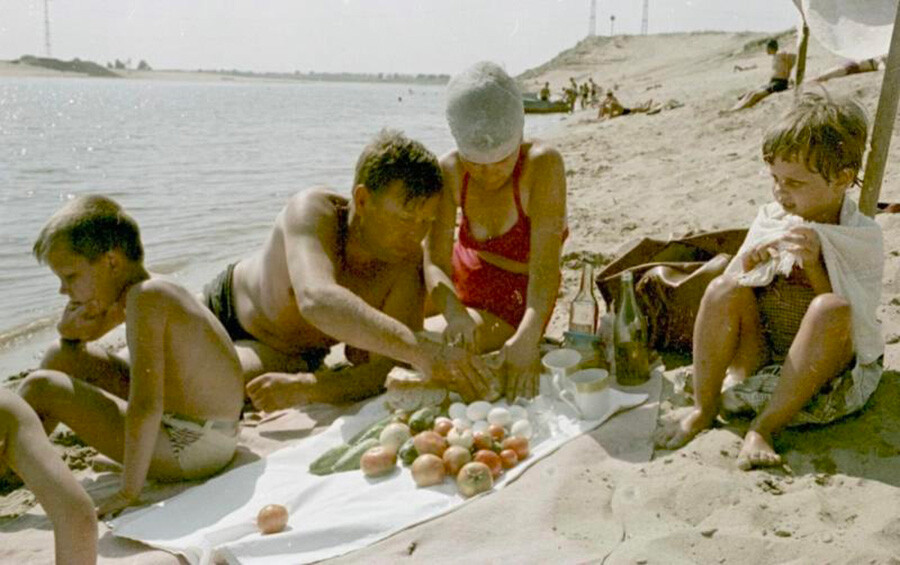 For many Soviets, the journey to the vacation spot took a long time, even several days. People often took food with them, wrapped in newspaper or foil. There weren’t many plastic bags back then. And boiled eggs were the most reliable food for travelers, because they could be kept without refrigeration and the shells protected them from spoiling. Few trips by train or car were without this essential food item.

7. Salt in a matchbox 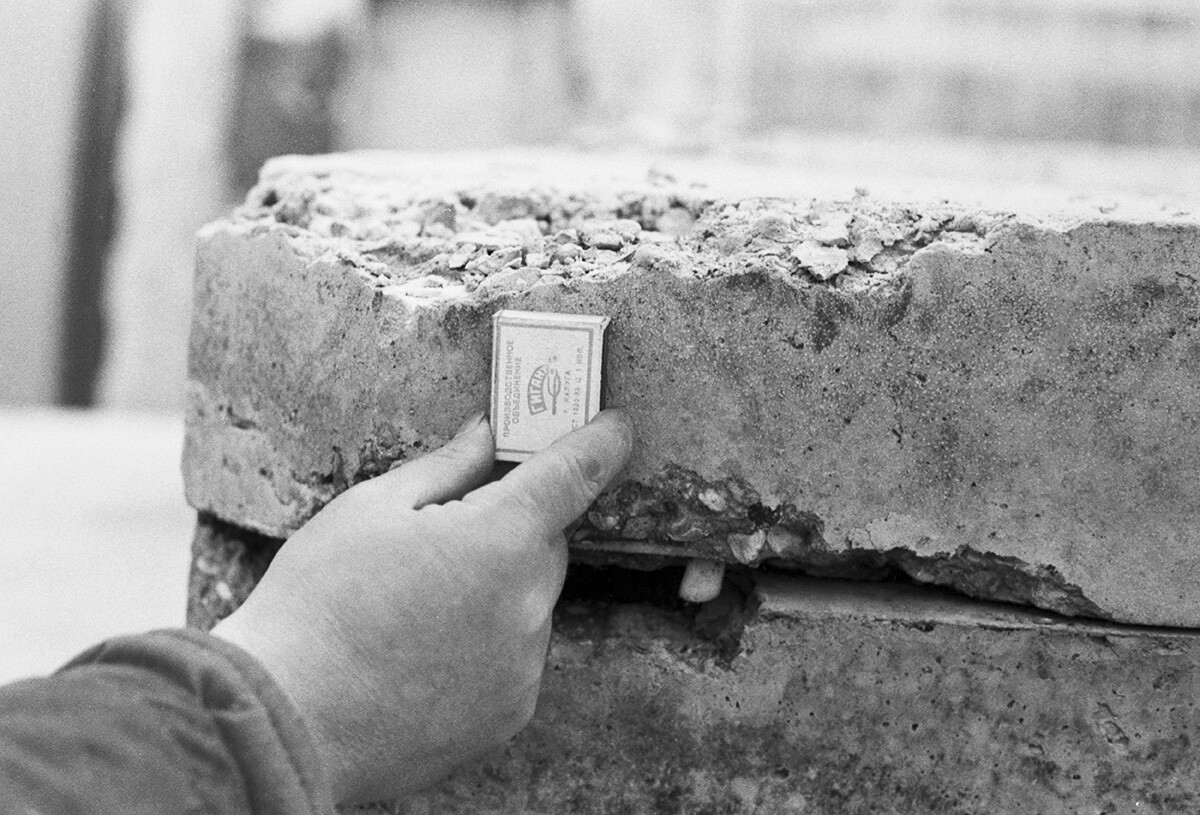 In fact, it’s considered an ingenious Soviet-era life hack. Salt is usually sold in big boxes and, in the past, there were no small salt sticks like now. That’s why matchboxes were useful and served multiple purposes once all matches were used up. Plus, everything was eco-friendly! 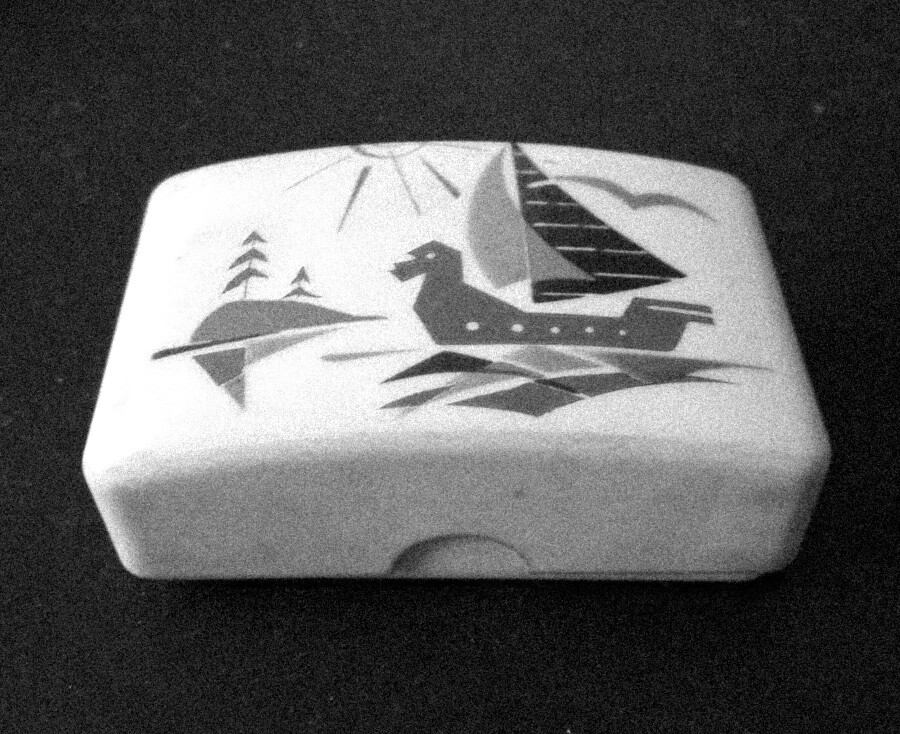 Today, every hotel offers shower gel, shampoo,  a shaving kit and other toiletries. In the past, you had to bring them from home. Soap in such a plastic case could be found in any Soviet suitcase. Using someone else’s bar of soap was considered not hygienic, so everyone had their own. By the way, there were also mini soap dishes for travel, but they were quite rare. 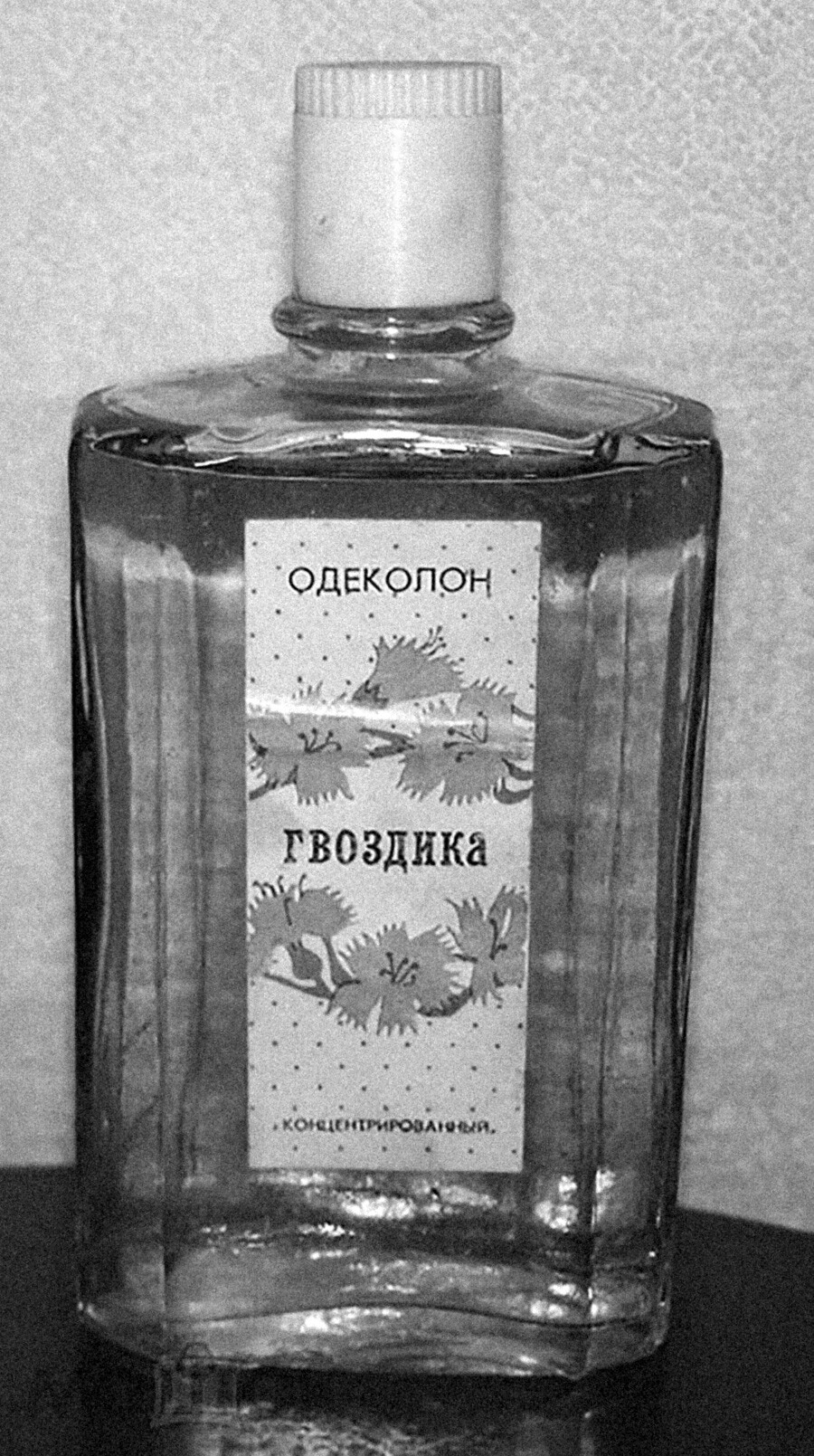 Another tip from the Soviet tourists. Cologne was needed not only to smell nice, but also as protection against mosquitoes and ticks. No, it’s not a joke! If you spray a little cologne on your hands and feet, you will find that mosquitoes will stay away from you. The best cologne in this case was called ‘Clove’ and had a very strong odor!