5 reasons to see the Russian movie Beanpole, which took Cannes by storm 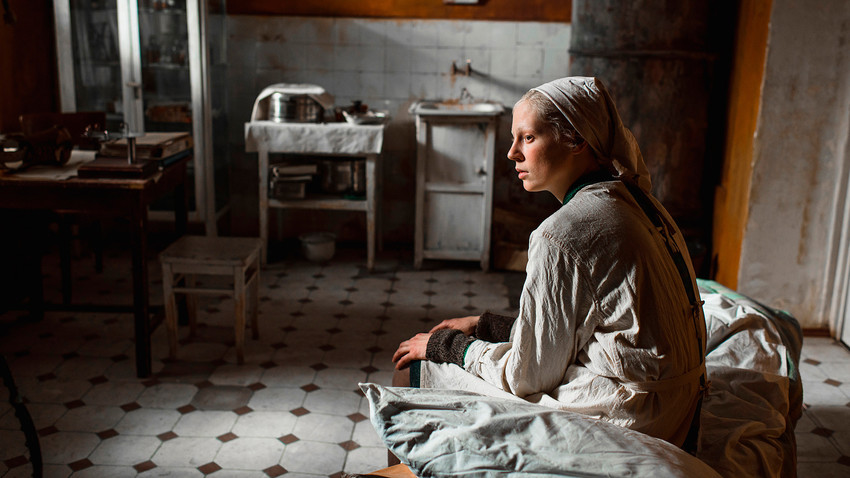 Kantemir Balagov/Non-stop Production, 2019
Kantemir Balagov’s film won the directing prize in the Un Certain Regard [A Special Look] sidebar at the famous Cannes Film Festival. It is scheduled for release this year in almost all European countries, so don’t miss out. 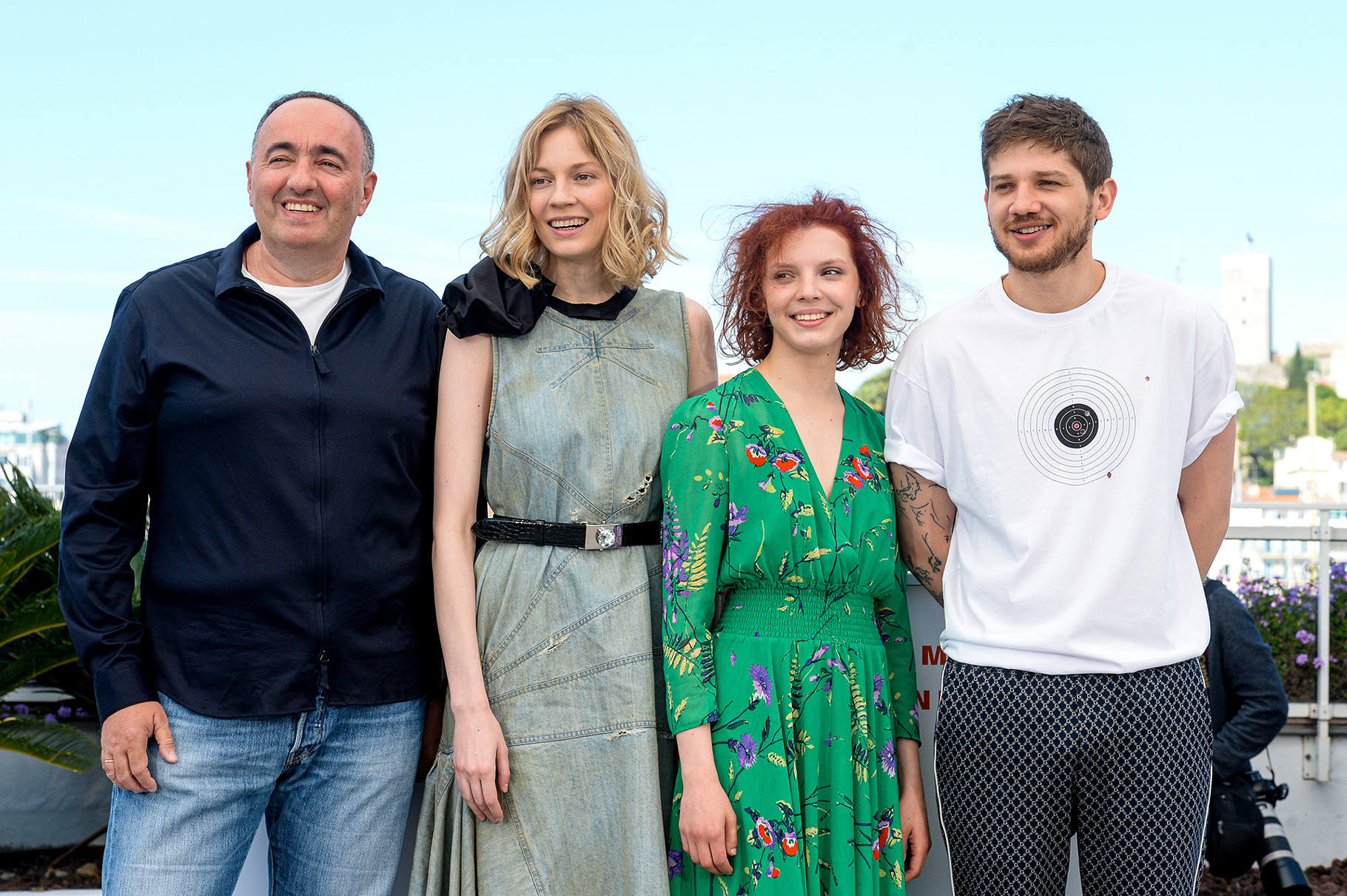 Kantemir Balagov burst onto the Russian movie scene in 2017 with his debut work Closeness, which also unexpectedly landed in the Un Certain Regard section at Cannes. Back then, even Russians hadn’t heard of the young director, who was a disciple of the legendary Alexander Sokurov.

Closeness received the FIPRESCI prize at Cannes and arrived in Russia as the darling of all national film festivals. After the screenings, Balagov was hailed in his homeland as the new hope of Russian cinema: his creative method (combining near-documentary realism with complex metaphors) more than compensated for any budget-related technical shortcomings.

When it came to making Beanpole, finance was no longer a problem – his unquestionable talent for telling poignant human stories manifested itself with even greater potency, as confirmed by the Cannes award.

2. An unusual take on WWII

Beanpole tells the story of two frontline women soldiers who return to Leningrad after the near three-year blockade is lifted. Initially, Kantemir Balagov wanted to screen one of the monologues from the book by Nobel laureate Svetlana Alexievich The Unwomanly Face of War, but then abandoned this idea in favor of a freestanding script. All the same, Beanpole is very different from other Russian war films of recent years. And not simply due to the lack of chest-thumping battle scenes. Above all, it tells the private, intimate story of two women seeking to overcome their inner emptiness. Because of this introspection, it smacks an emotional punch like no other.

3. A stamp of production quality 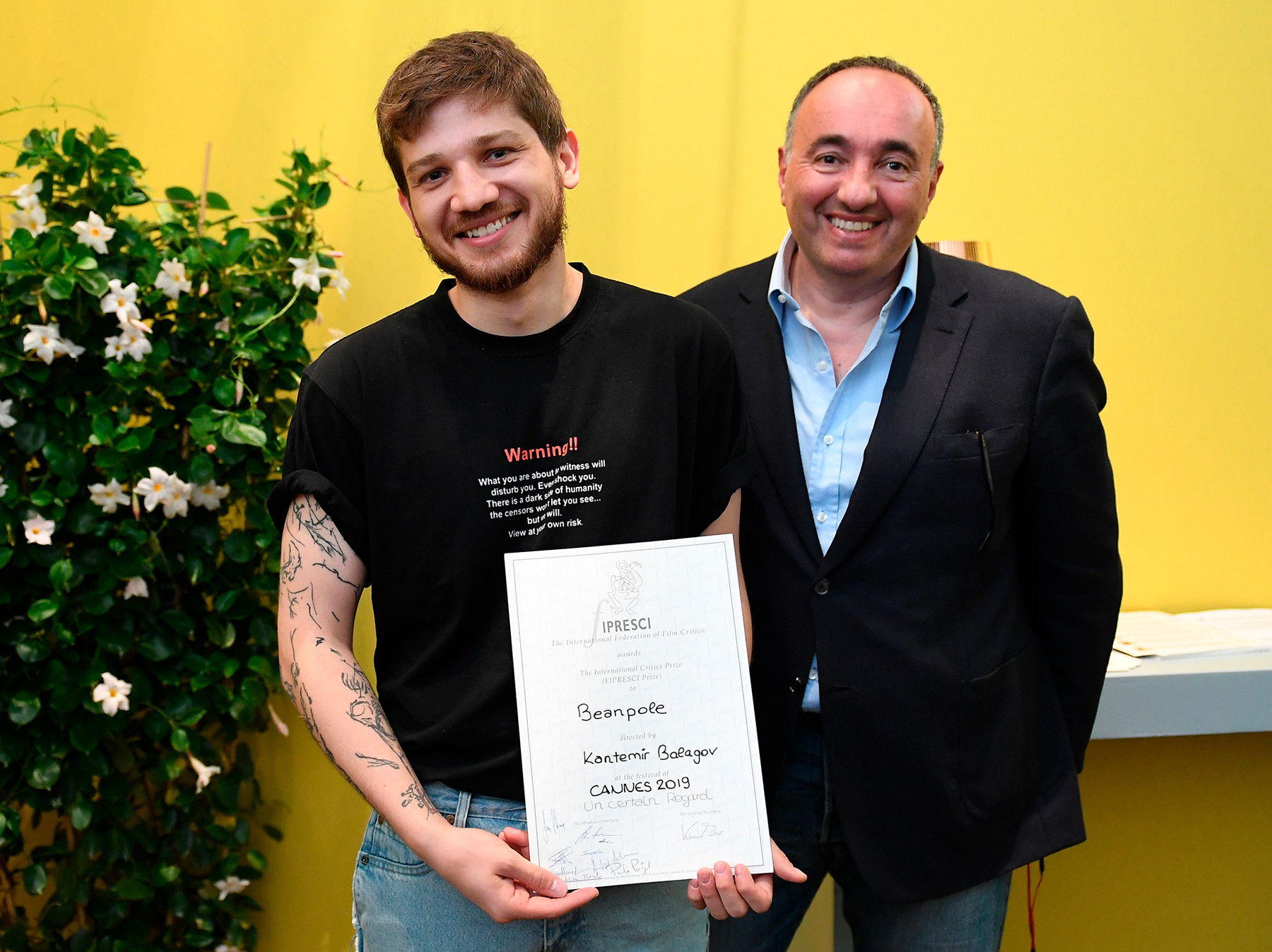 Beanpole was produced by Alexander Rodnyansky, also credited with producing all of Andrey Zvyagintsev’s films, including the international award-winningElena andLeviathan. Rodnyansky’s name has become almost a stamp of quality. He is known for taking on only truly ambitious art projects of interest not only to Russian audiences. Kantemir Balagov’s new work ticked that box.

Even in his debut Closeness, it was clear that Balagov was an “actor’s” director. It was his first movie that launched the film career of Darya Zhovner, who played the main role.

The young director seeks out talented, but unknown actors. In Beanpole, he introduces the world to 25-year-old Viktoria Miroshnichenko and 23-year-old Vasilisa Perelygina, both movie first-timers.

Reviews barely mention it, but the restrained yet scenic camerawork is one of the main draws of Beanpole, which overflows with visual references to masterpieces of European painting. The camera operator was Ksenia Sereda, one of the most talented in Russia.

Like the rest of the team on the movie, Ksenia is young, just 24, yet started making films six years ago, since when she has matured into a real master. Last year, she worked on Alexander Gorchilin’s Acid, another debut film with an appealing visual style. But Beanpole raises Sereda to a wholly new level.