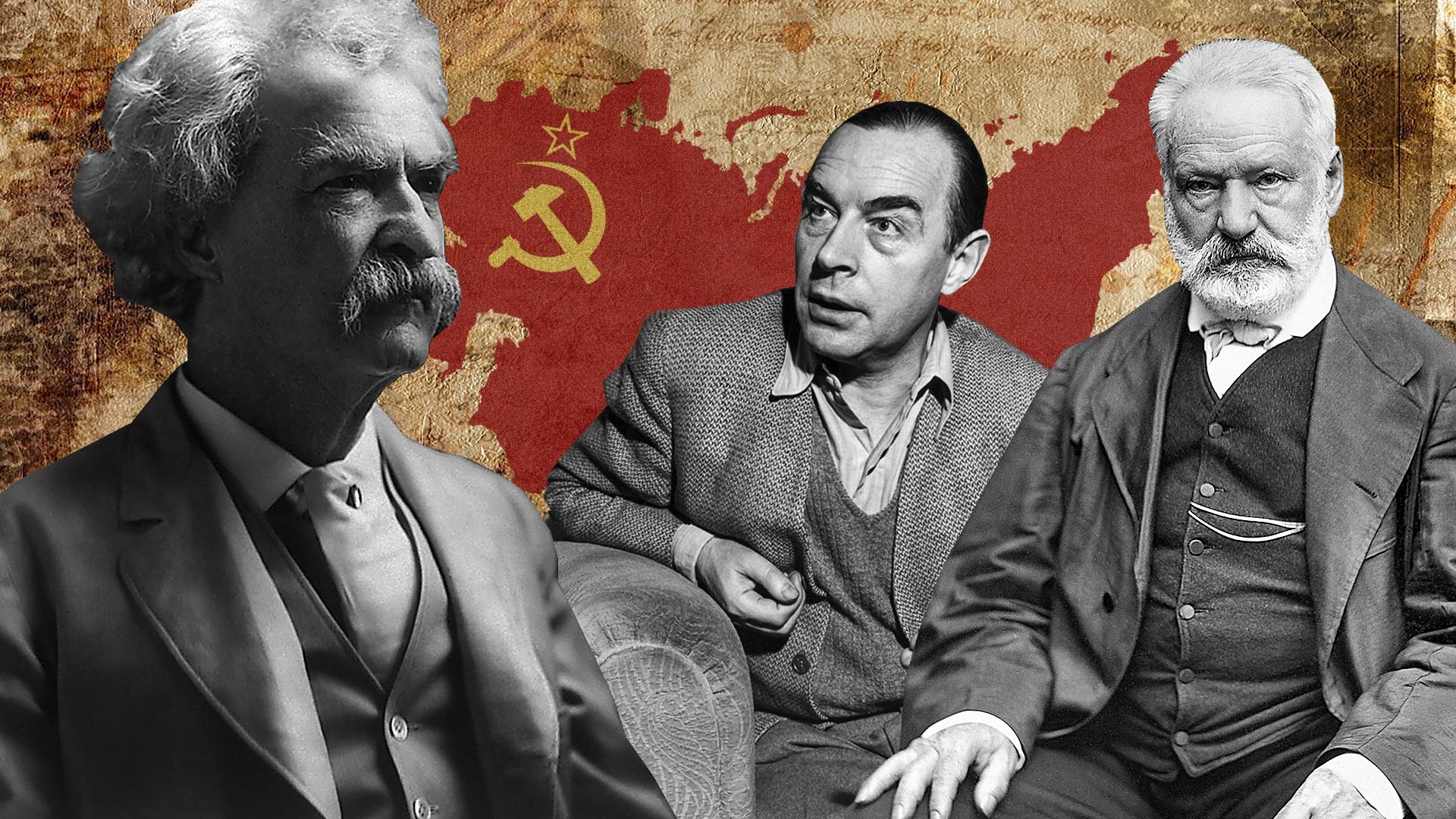 United States Library of Congress, Bibliothèque nationale de France, Getty Images, Pixabay
These brilliant foreign authors whose books were allowed to be published in the USSR were extremely popular among Soviet readers. And they still remain favorites.

Just like the rest of the world Russians are big fans of J. R. R. Tolkien and J. K. Rowling. Also, among the bestsellers in Russian bookshops are novels that are popular around the world, such as Shantaram by Gregory David Roberts, and A Little Life by Hanya Yanagihara. You’ll be surprised, however, that the following foreign authors are beloved by generations of Russians from a very early age. 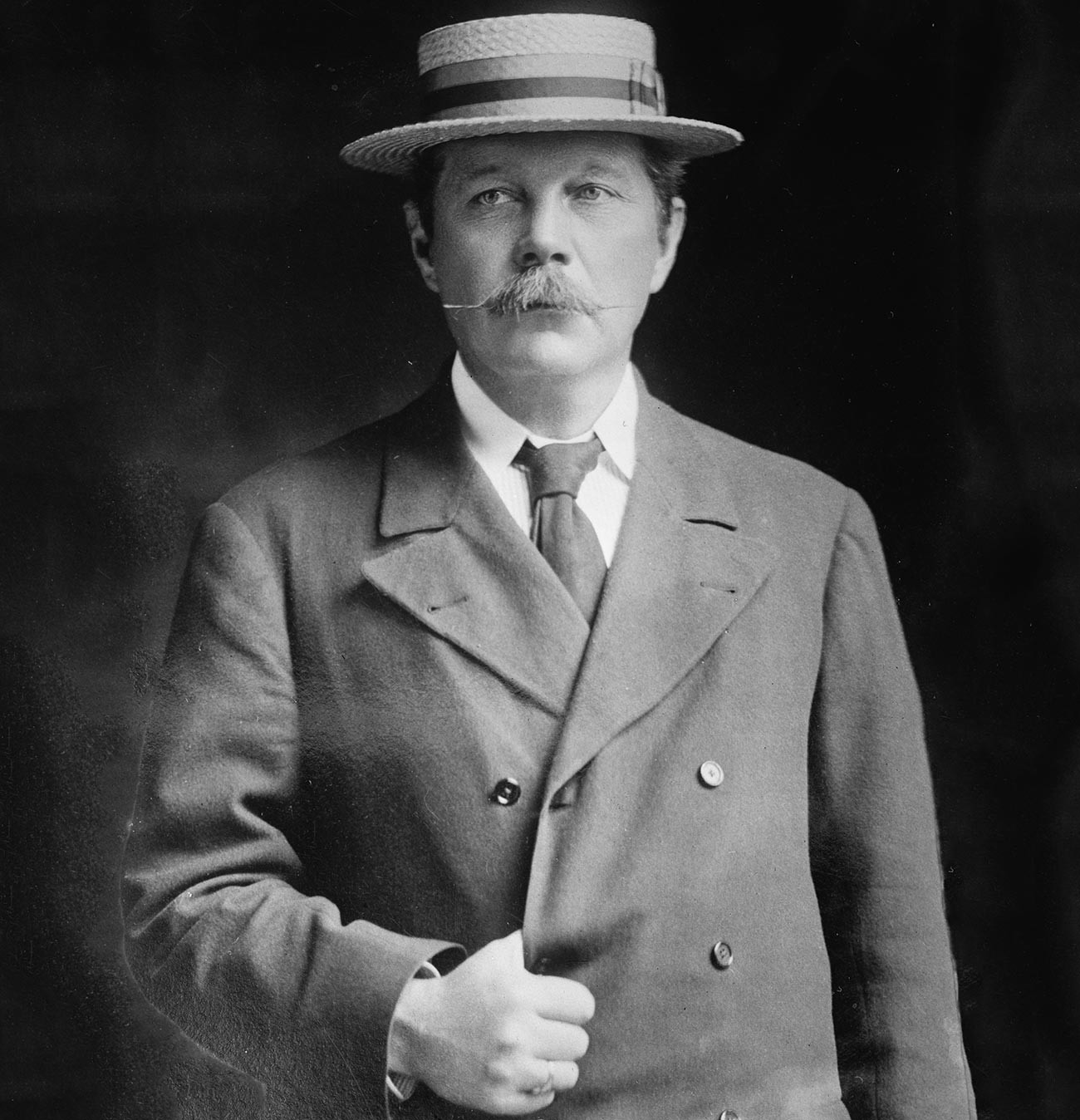 Russians are big fans of detective stories, and they adore Agatha Christie. But Sherlock Holmes is something special in Russia. In fact, the Soviet screening of Sherlock Holmes was even celebrated in the UK for its high quality. Actor Vasily Livanov, who played Holmes, was awarded the Order of the British Empire from the Queen herself.

By the way, contemporary Russian writer Boris Akunin has written a series of detective stories in the 19th century style. The main character, Erast Fandorin, reminds readers of Sherlock Holmes, and so there’s no surprise that Akunin’s books are also bestsellers. 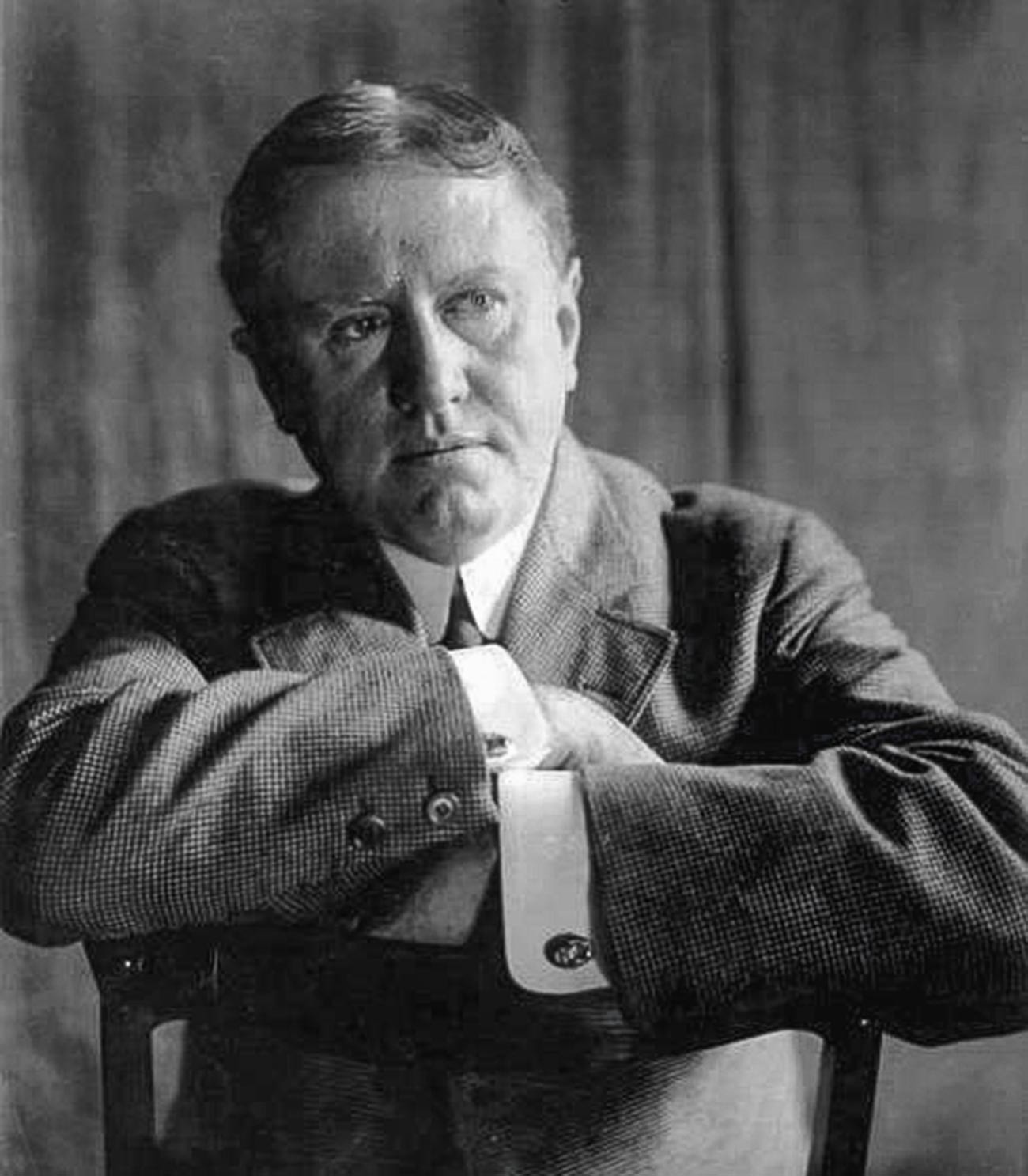 One of O’Henry’s most famous short stories in Russia is The Gift of the Magi, while three of his novels The Roads We Take, Makes the Whole World Kin and The Ransom of Red Chief were screened by one the most prominent Soviet directors, Leonid Gaidai, into one film, “Strictly Business”, which is now a classic comedy film in Russia. 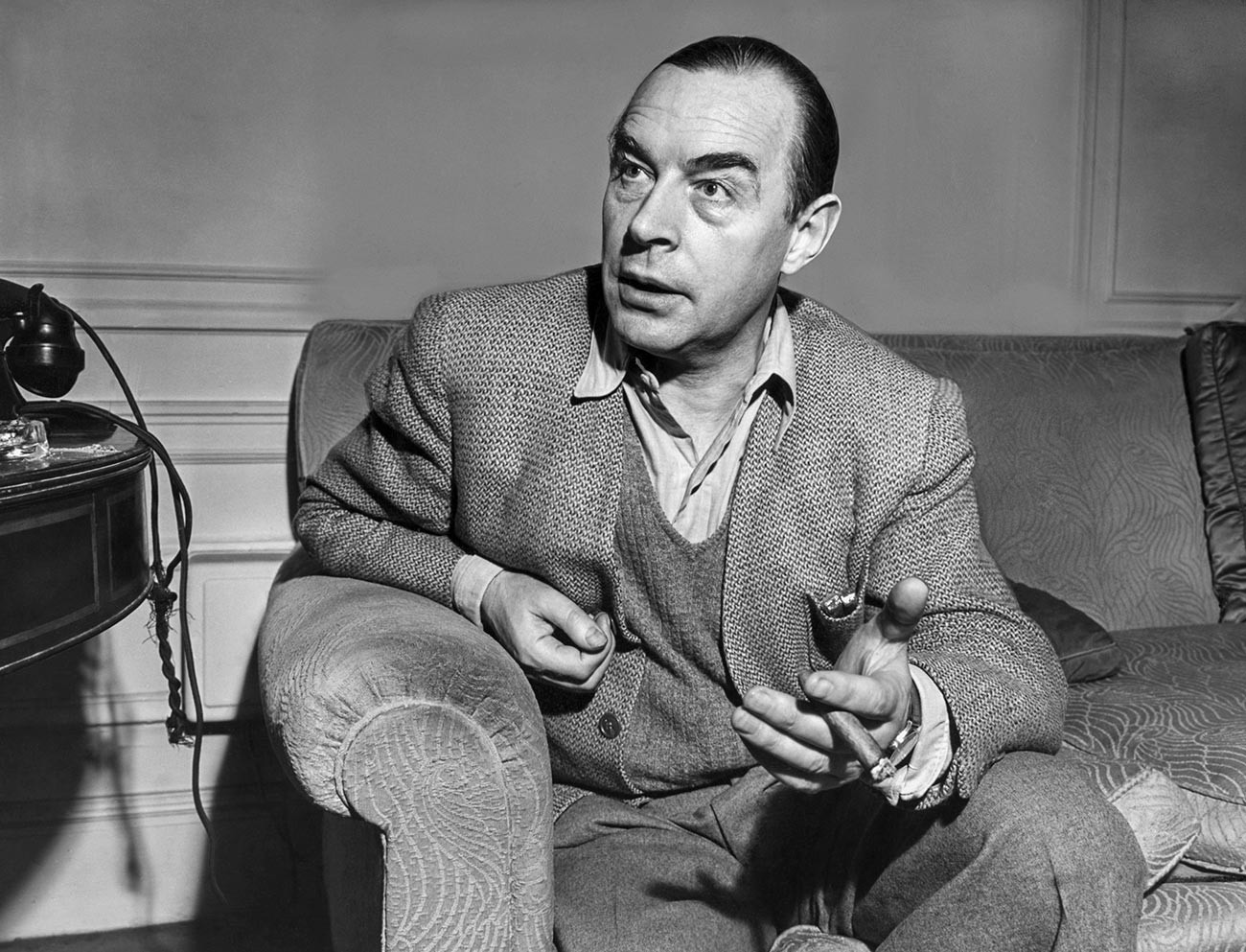 This author has been extremely popular in the USSR and Russia even though there were no classic screenings. Many Soviet families, however, had at home the full collection of Remarque’s novels, and even today he is still ranked in the top 10 bestselling authors in Russia. One of the most beloved books in Russia is Three Comrades (and it has been staged for more than 20 years in Moscow’s Sovremennik Theater). 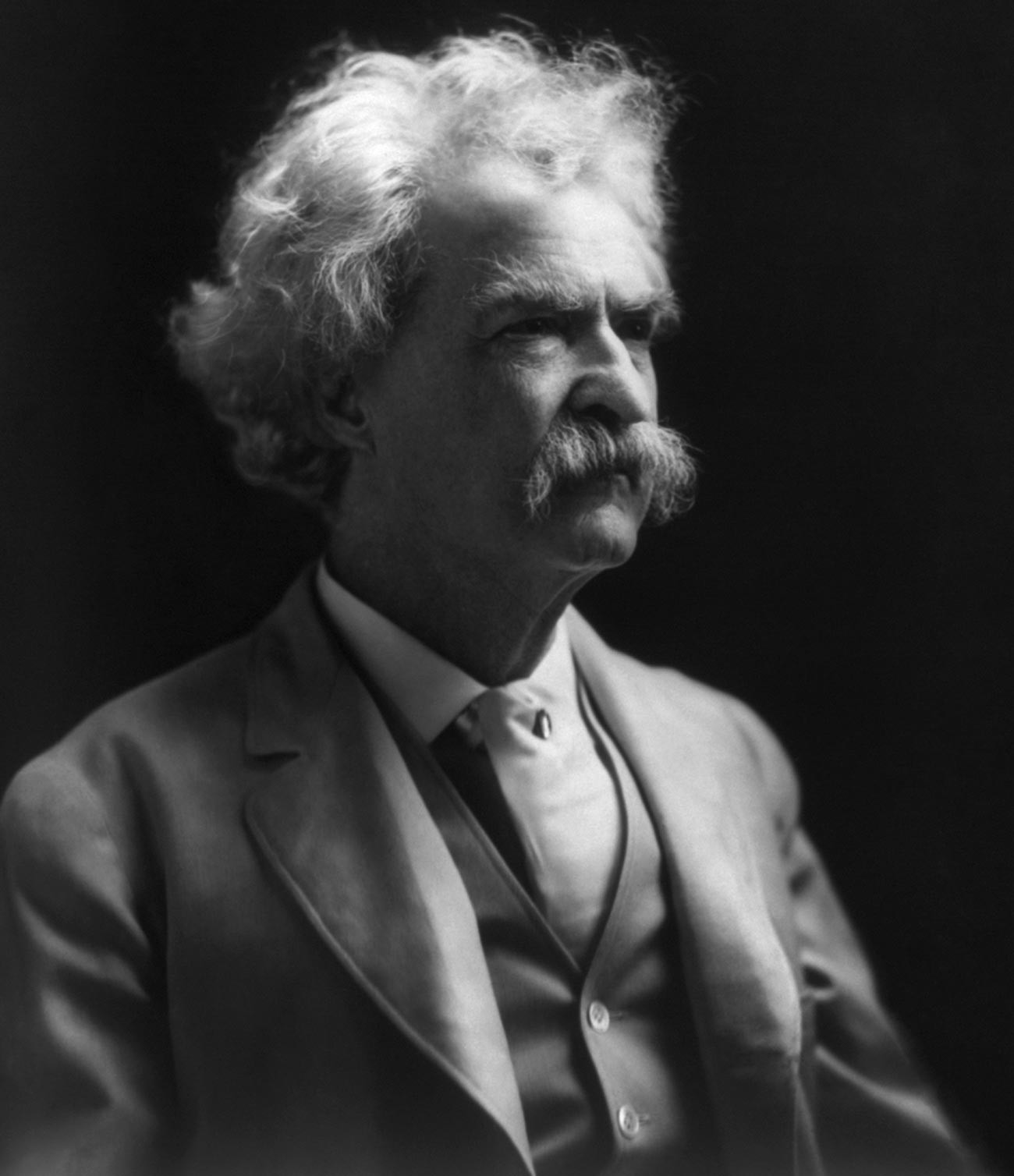 You’d hardly find a Russian child who hasn’t read at least one book about the adventures of Tom Sawyer and Huckleberry Finn. At the same time, The Prince and the Pauper was part of the curriculum in Soviet schools since it showed that social status doesn't matter, and that the most important thing is one’s personality, the ability to share and kindness. Both books were also screened into great Soviet movies. 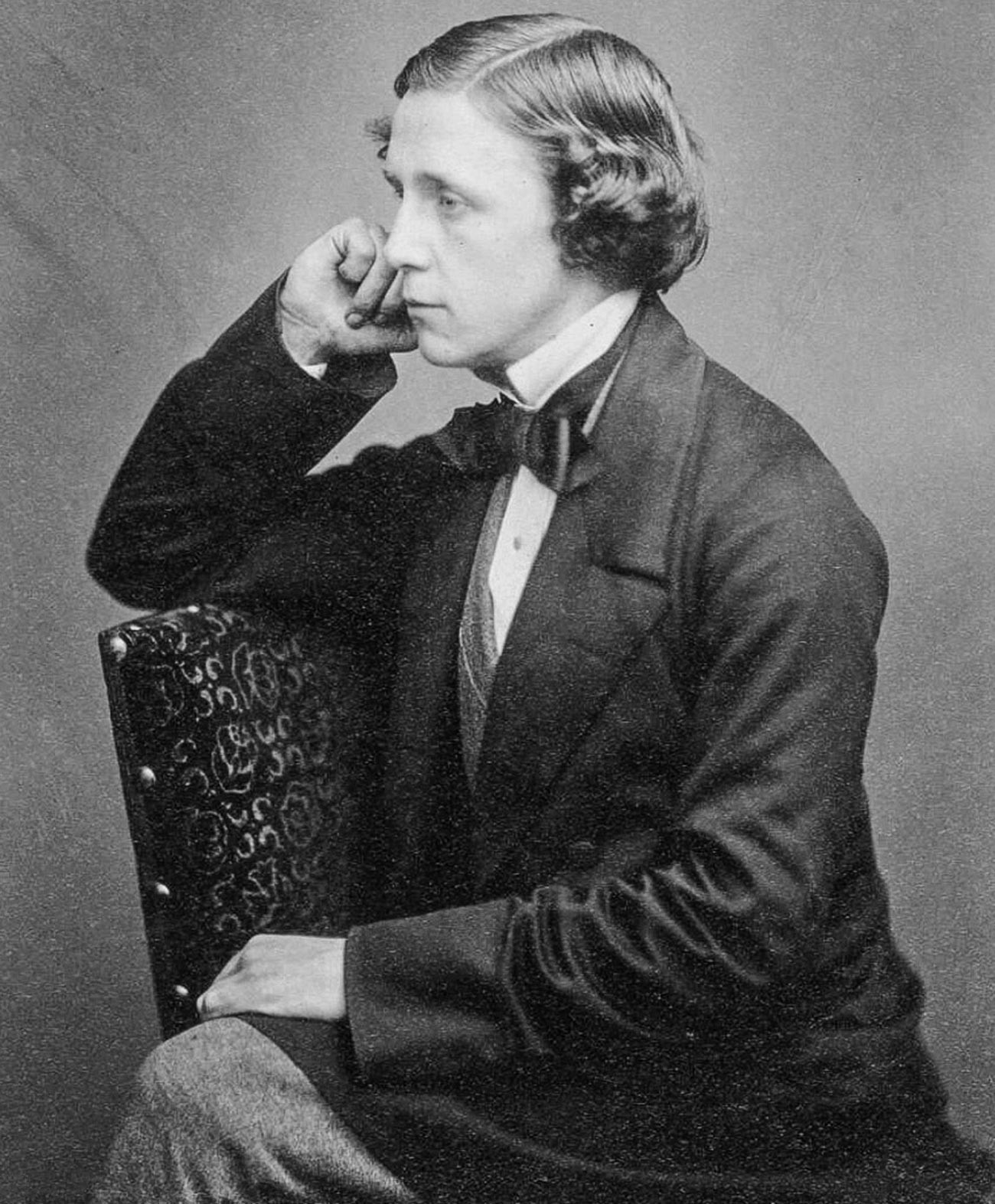 Alice in Wonderland was translated into Russian many times, and one of the versions was made by Vladimir Nabokov, a big fan of Carroll. Then, great Soviet child literature writers, such as Samuil Marshak and Boris Zakhoder, made their own translations - and many more appeared. Both Alice in Wonderland and Through the Looking-Glass were adapted into Soviet animation films that became very popular (though the plots were altered). 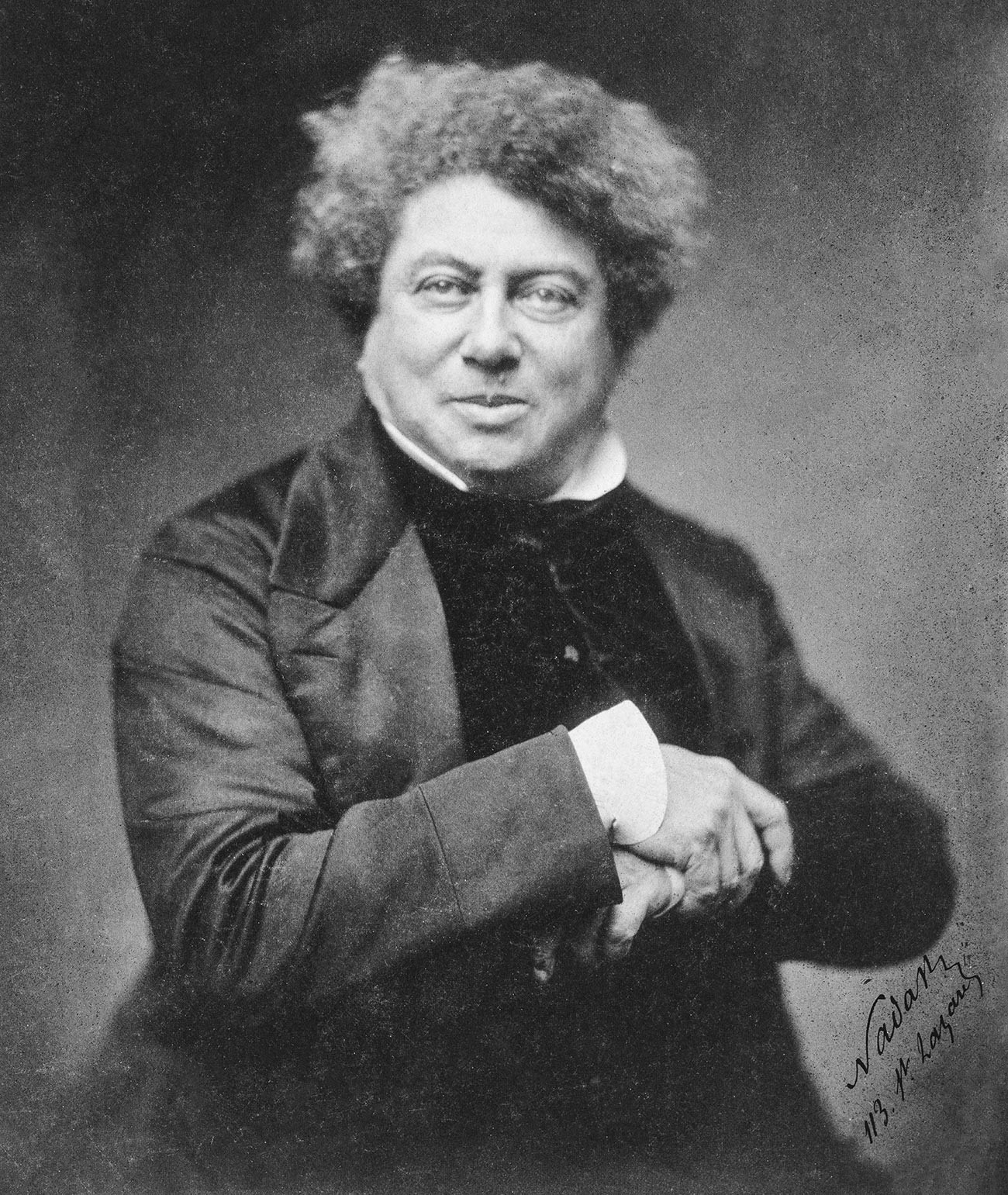 The Three Musketeers has long been a favorite book of Soviet and Russian boys. They used to play pretending they’re musketeers, arguing who should have the role of d'Artagnan. Saving ladies and committing heroic acts - this was very common in the Soviet tradition of raising boys. Again, an iconic Soviet screening of the book added much to its widespread popularity.

The Count of Monte Cristo was also quite popular, showing examples of courage, determination in any circumstances, as well as honor. 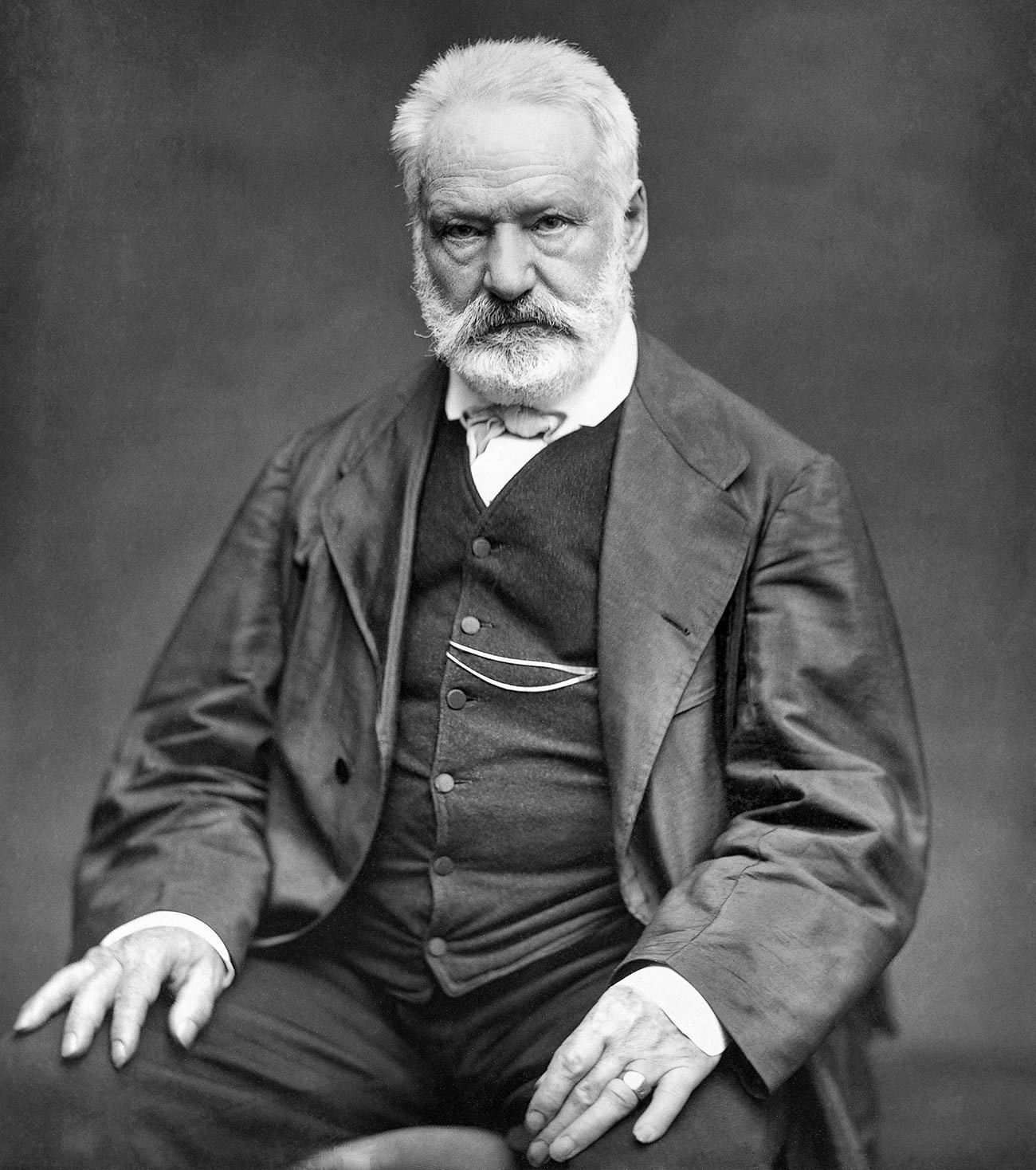 The Hunchback of Notre-Dame’s popularity came to Russia well before the famous musical. Soviet and Russian people greatly sympathized with Quasimodo and worried about Esmeralda’s fate.

Even more popular in the Soviet Union was Les Misérables because of its revolutionary ideas. The French novelist’s 150th birthday was even marked on Soviet postcards in 1952. Excerpts from Les Misérables, called Gavroche and Cosette, were published in the USSR as separate editions. In 1937, Gavroche was made into a movie, however, the plot was rather different from the original. 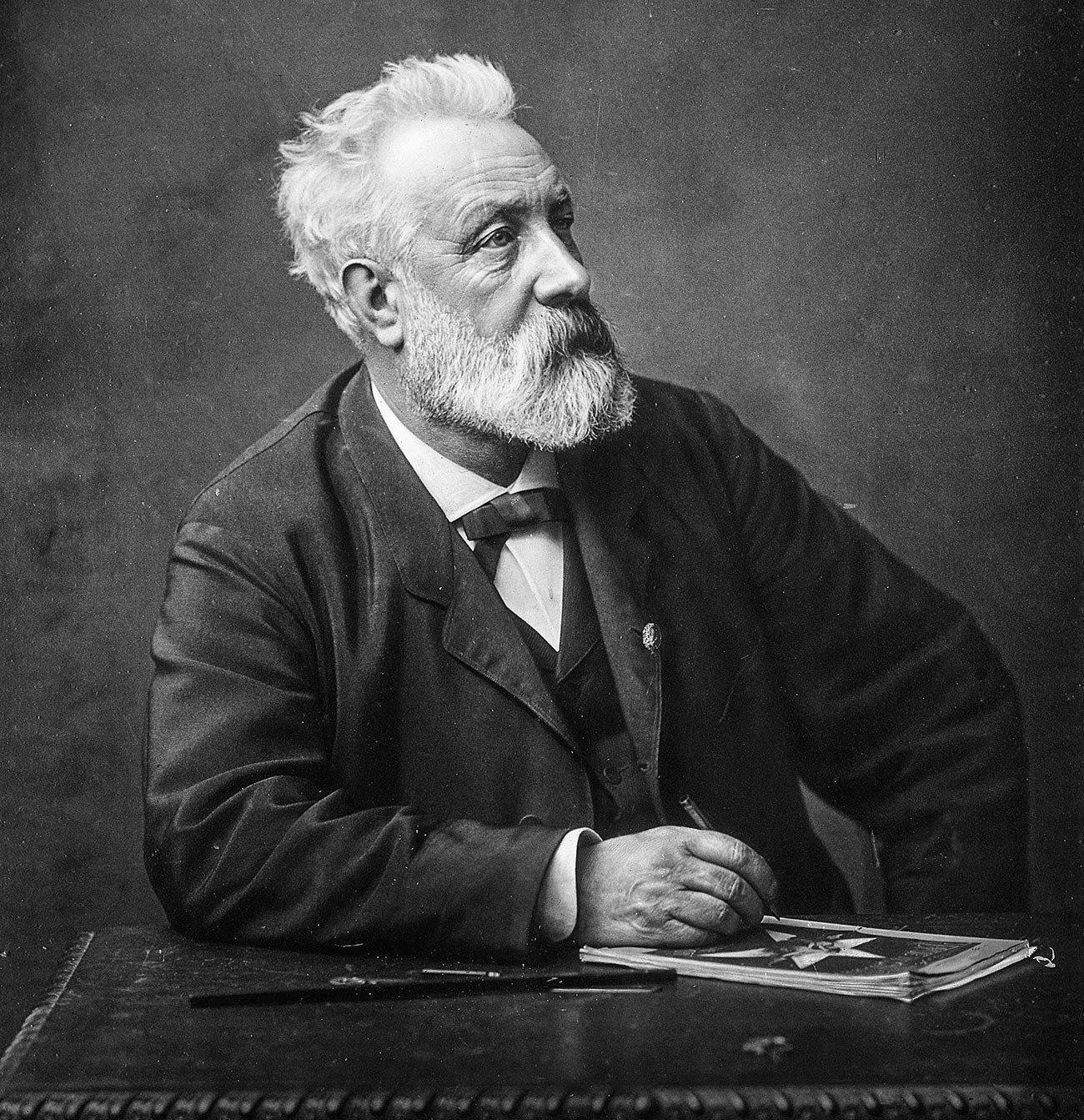 Any Russian child can perfectly remember himself sitting at the dacha and dreaming of those incredible journeys endured by characters of Jules Verne. The most popular novels were In Search of the Castaways, The Mysterious Island and Twenty Thousand Leagues Under the Sea. The last one inspired many children to dream of becoming engineers to build their own submarines. 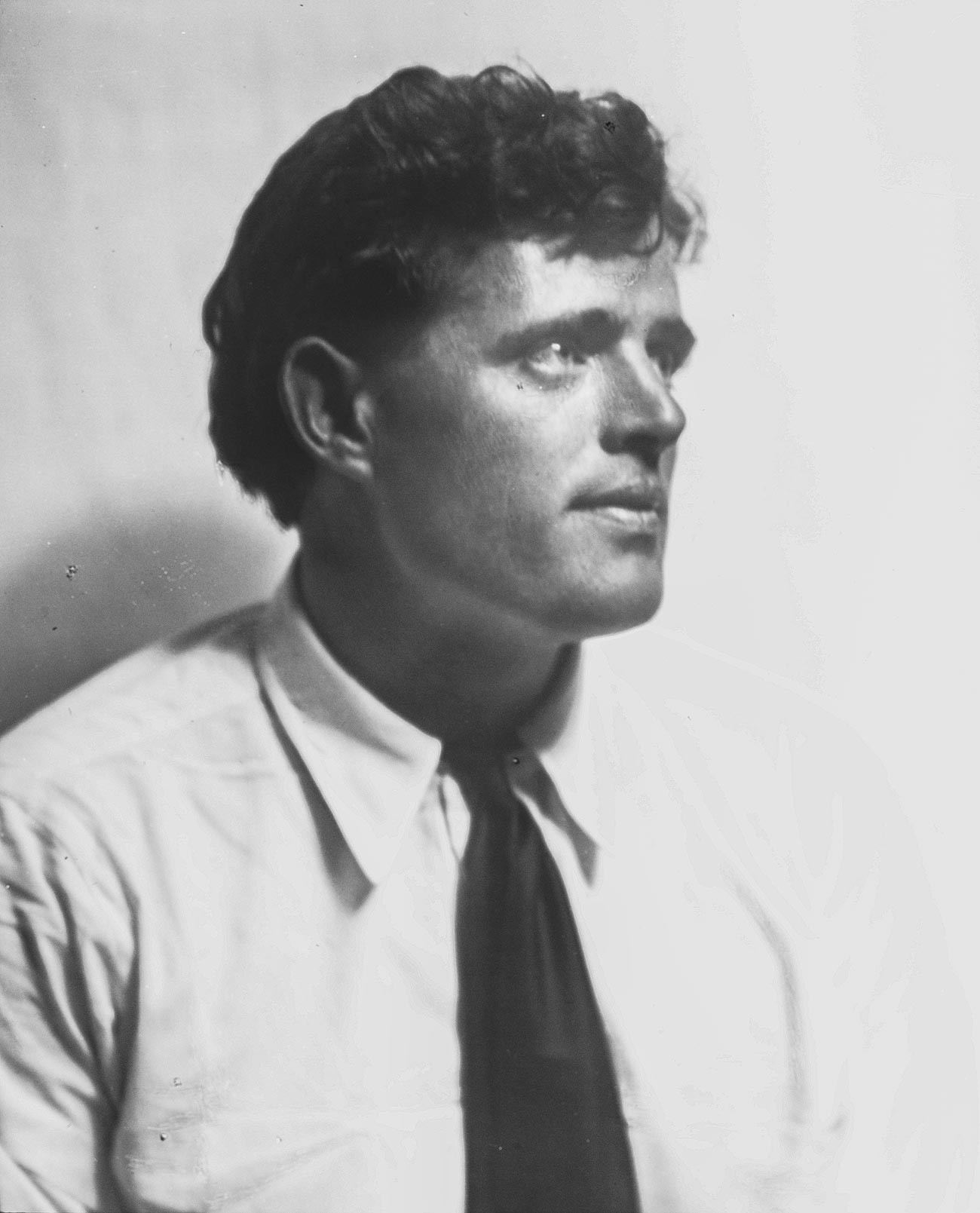 While some children cried about the fate of White Fang and were angry with their owner, others were obsessed with the love and adventure story of Hearts of Three. In 1992, this novel’s screening was one of the last movies to be filmed in the USSR. It found huge success not in the least because the actors were stars of the Soviet series Gardes-Marines, Ahead!, which is about brave officers in the time of the tsars. 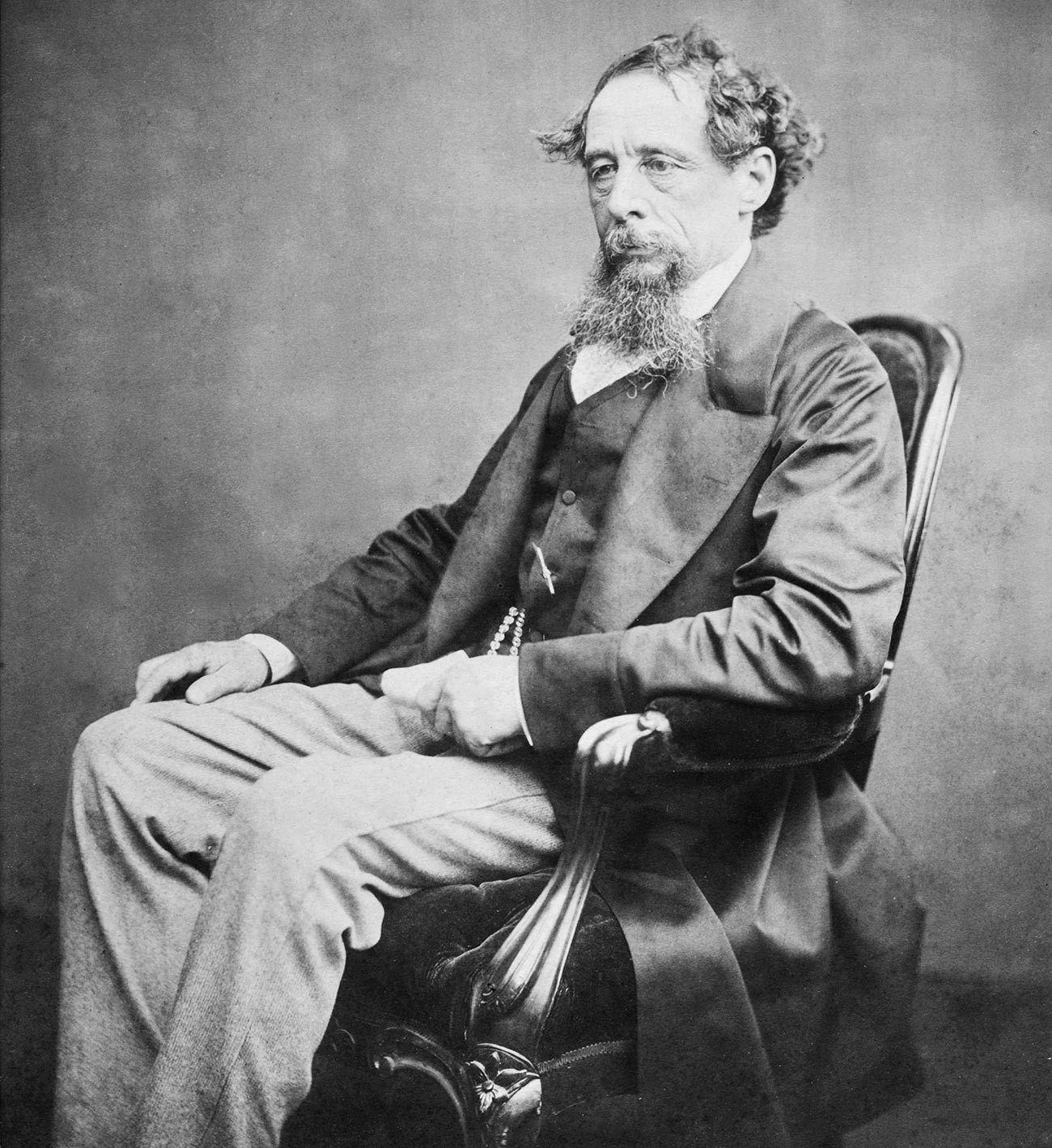 His miserable characters and gut-wrenching plots about the life of the lower classes were very familiar for a Russian reader raised on Fyodor Dostoyevsky, and literature scholars theorize that the Russian novelist even borrowed Dickens’s plots.

One of the most read books is Oliver Twist, while The Pickwick Papers were screened in Soviet times and several times staged in Moscow theaters. Having a collection of Dickens’ works on one’s shelves at home was a dream of any educated person, because it was a sign of great intellect and sophistication.