Why you should read Eugene Vodolazkin’s novel, ‘Brisbane’ 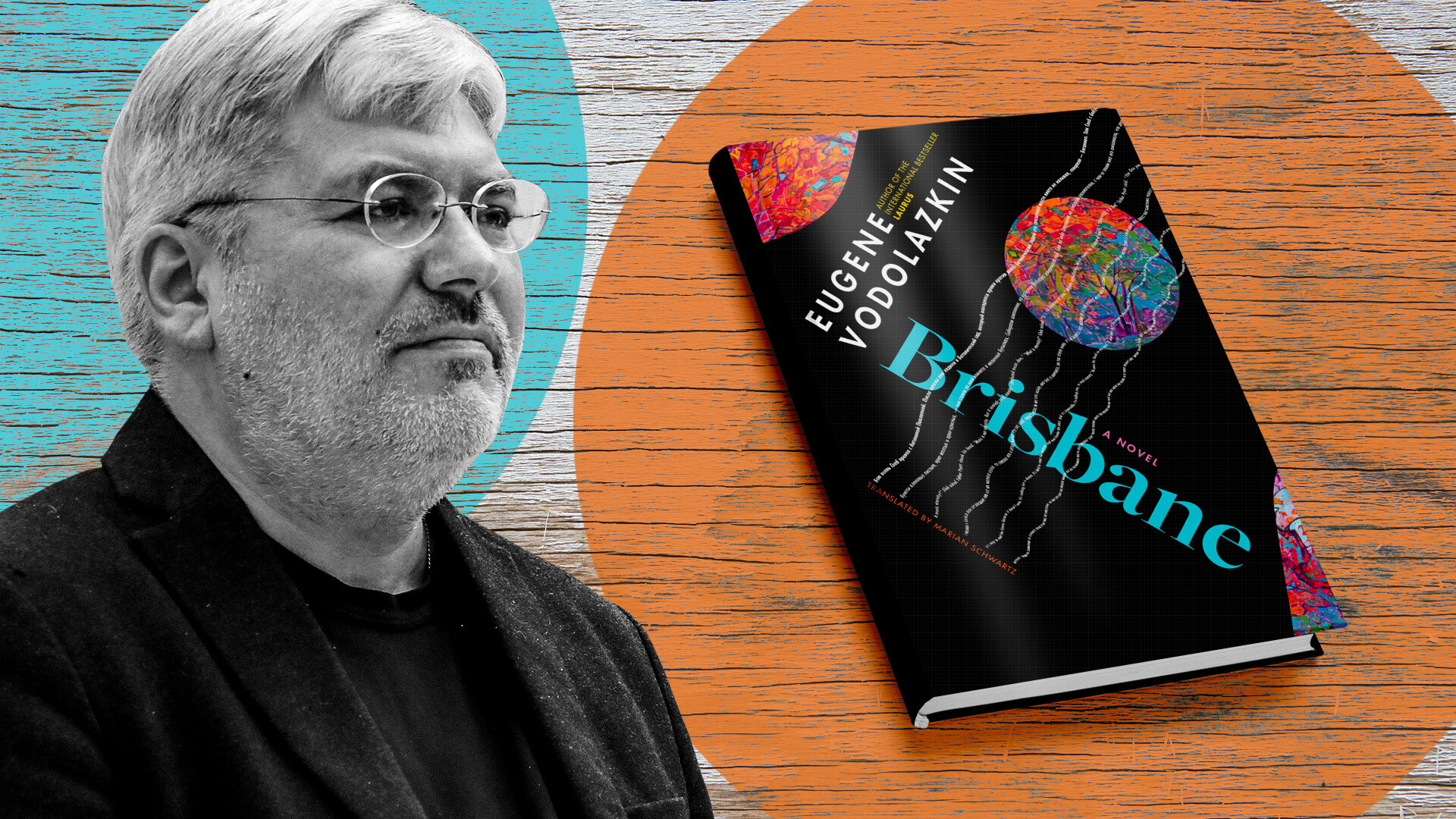 Russia Beyond (Photo: Sergei Karpukhin/TASS; Plough Publishing House, 2022)
In this brave new world sometimes dreams stay dreams and aren’t fulfilled. However, everyone should find sense in life despite all the circumstances, and this book can help.

“When words leave off, music begins”. The aphorism that used to be credited to many famous people (but most likely penned by Heinrich Heine) perfectly matches the recently translated novel, Brisbane. One of the most popular Russian authors, he has already gained fame in the West with several of his earlier works translated into many languages, including English of course.

Every Vodolazkin novel is a major event in Russia 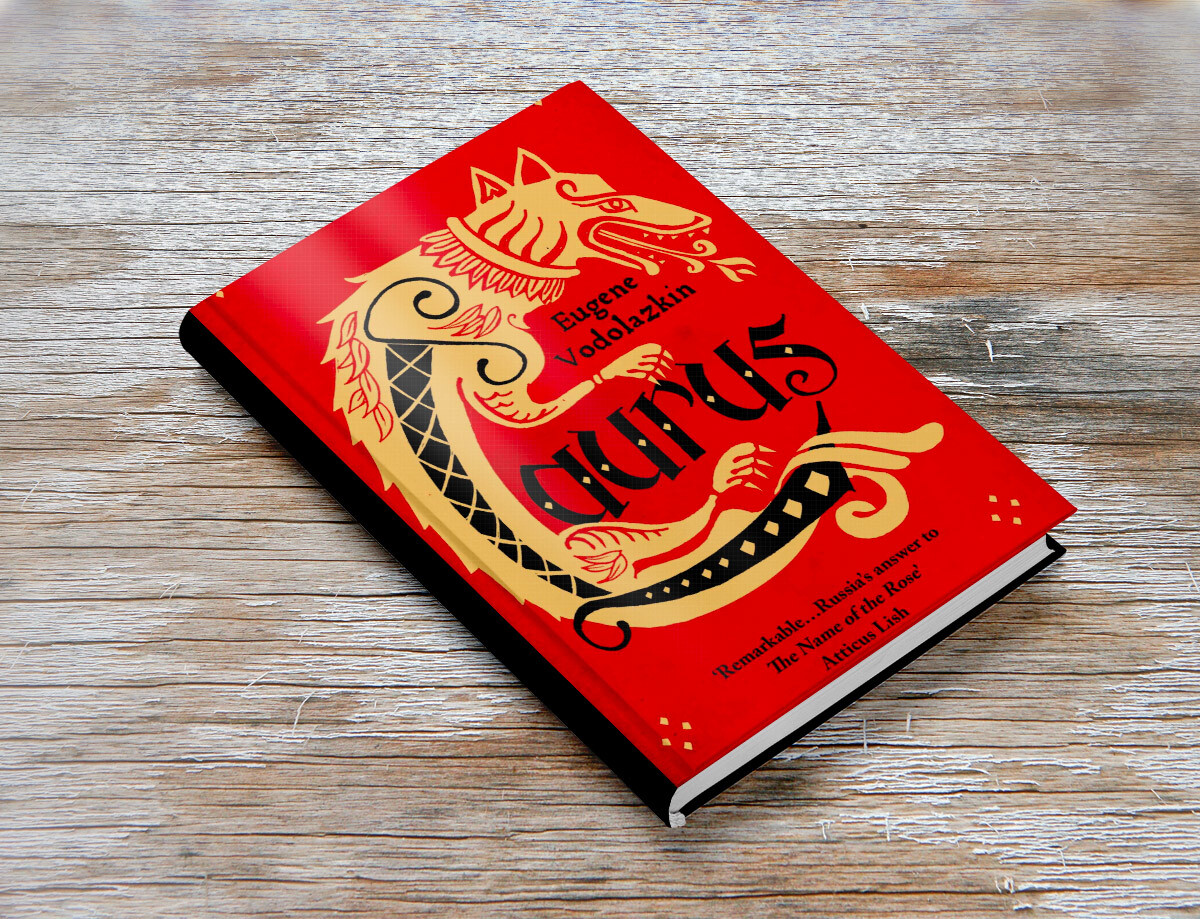 Eugene Vodolazkin is a philologist and medievalist, and a student of the Soviet academic, Dmitry Likhachev. After many years researching the Russian Middle Ages, especially medieval literature and chronicles, Vodolazkin debuted loudly on the Russian literary scene with his novel, Laurus. It is a story about a medieval holy fool that gave the author the nickname, ‘the Russian Umberto Eco’. 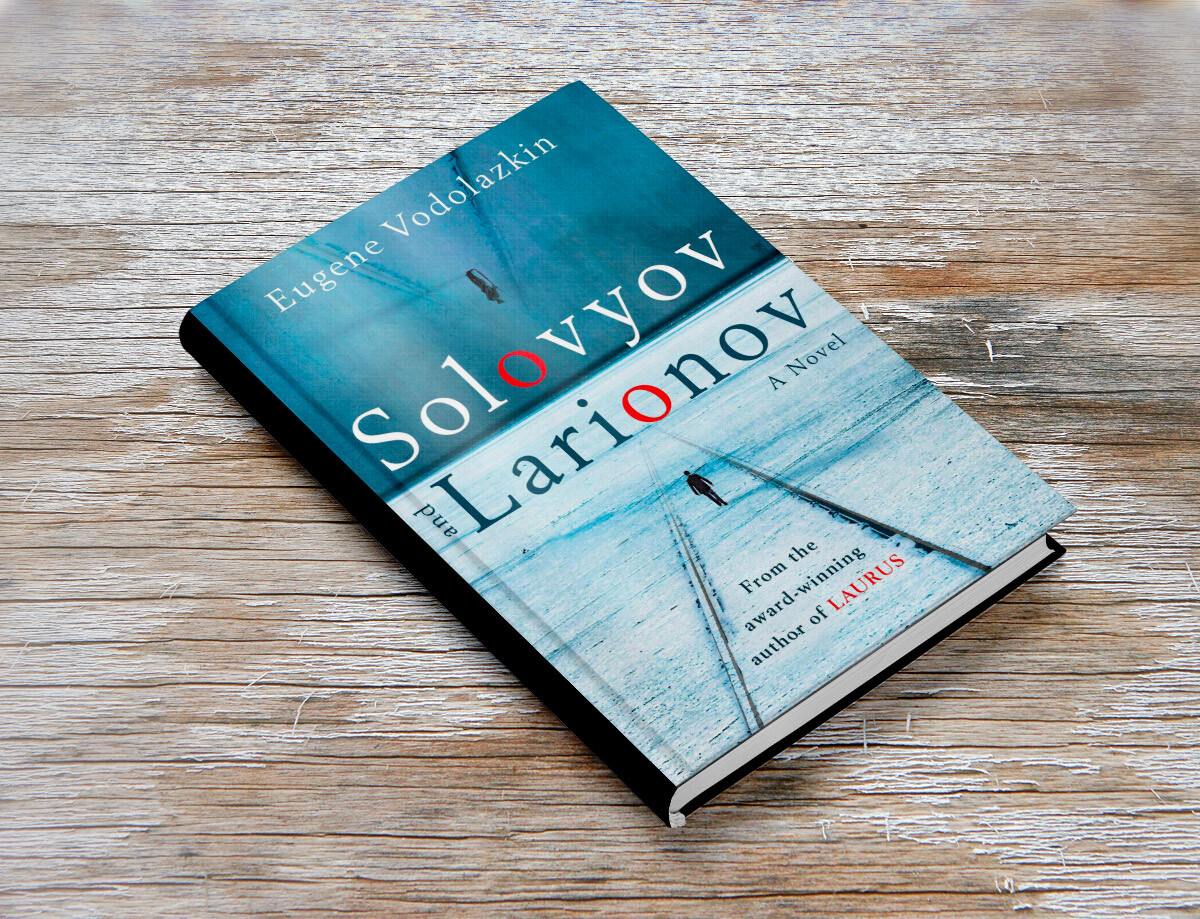 Solovyov and Larionov by Eugene Vodolazkin, translated by Lisa Hayden

In Solovyov and Larionov, a student is doing historical research about a White Army officer during the Russian Civil War - General Larionov. Solovyov sets off to Crimea to attend a conference devoted to the life of Larionov, and in a strange but interesting way their destinies become intertwined… 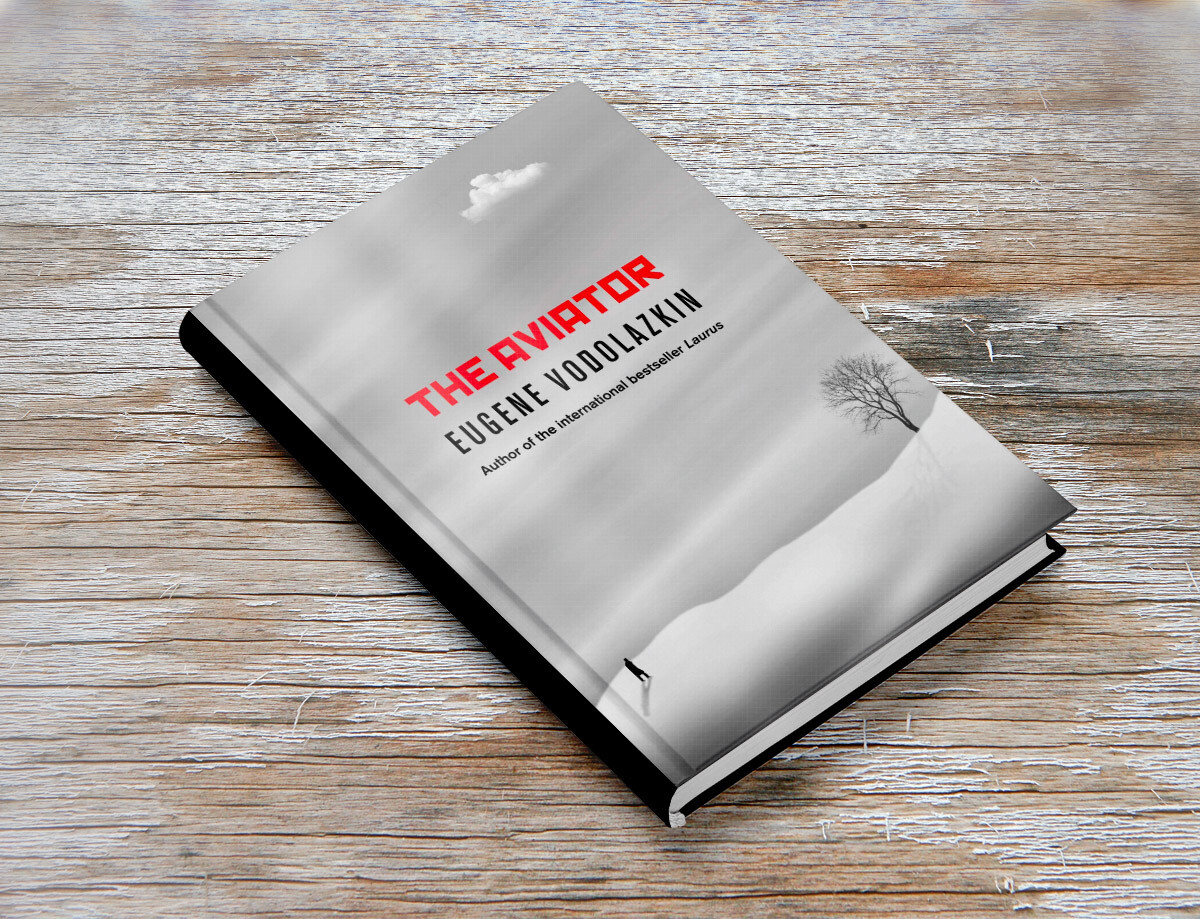 The Aviator by Eugene Vodolazkin, translated by Lisa Hayden

Another brilliant work, Aviator, is a postmodernist story of a Soviet Gulag prisoner who was experimentally frozen and then brought back to life in the 1990s. How will he handle the new realities in his native city where everything is uncommon to him, even the smells.

The protagonist of Brisbane, Gleb Yanovsky, is a famous virtuoso musician and guitarist. At the very topic and peak of his career, he loses the ability to play because of Parkinson's disease. Understanding that he’ll soon won’t be able to perform, he tries to remember his life, and moreover, to save the memory that might soon disappear. 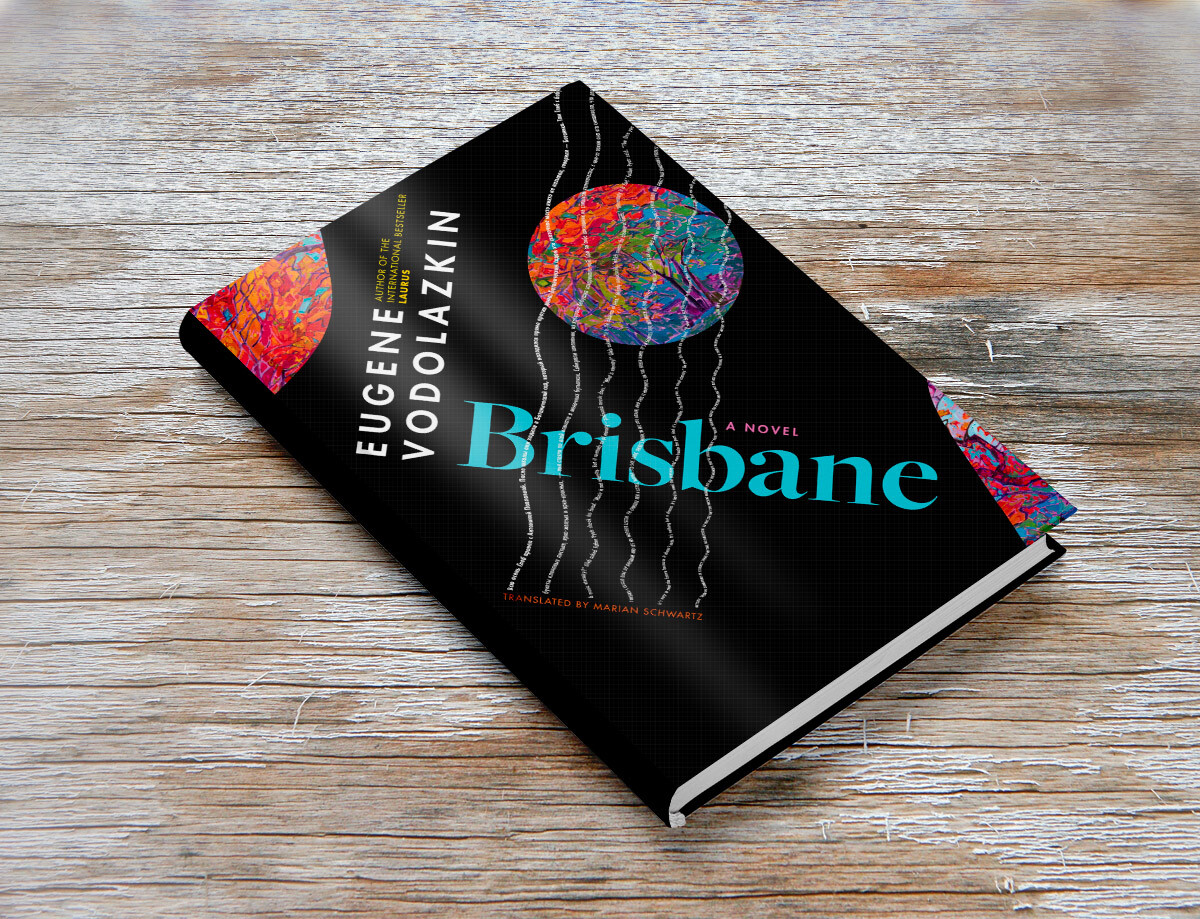 Sweet memories from Soviet Ukraine and his granny, being a kid in Kiev, his youth and studying in Leningrad, living in a dorm, meeting his first love and eventually losing that sense of a big homeland after the Soviet collapse... Finding himself in Germany, Gleb revisits the very bright scenes of his life. He seems to have been everywhere - well, maybe the one place left is Australian Brisbane where he once dreamed to travel.

“The novel for sure has nothing to do with the city of Brisbane,” Eugene Vodolazkin says. “Brisbane is a symbol of being on the other side of the globe, the goal of dreams, of effort, which, of course, is unattainable.”

Being middle aged, Gleb needs to acknowledge that his previous everything is gone, and how to learn to live on and to find new meaning in his life…

Philosophical statement about time and sense of life 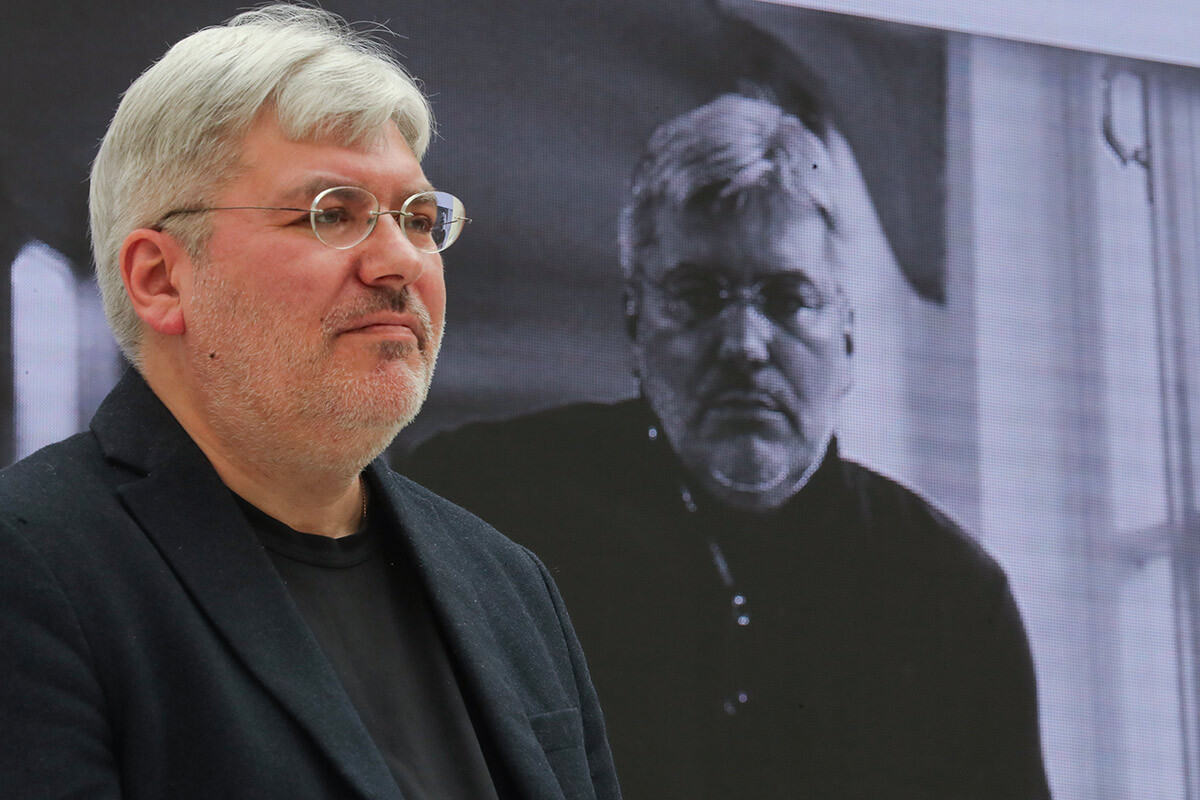 In a certain sense, every Vodolazkin novel is about time. Brisbane shows that time actually doesn’t exist, but what exists is a current moment that should be lived to the full. What can a virtuoso guitarist now find? Never having kids before, Gleb suddenly meets an amazingly talented 13-year-old girl, Vera. She is a pianist... and is diagnosed with cancer.

Deeply immersed in music, these two start making music together. They become very close because of their illnesses, and see music as a refuge from their approaching end. Together, they plan to give a final concert…

Admiring the novel, critics call it the most musical book of Russian literature. The magic of Vodolazkin’s talent takes place in the level of ideas and plot… and in the level of words and sounds. Vodolazkin plays with both Russian and Ukrainian languages that were not lost in translation. 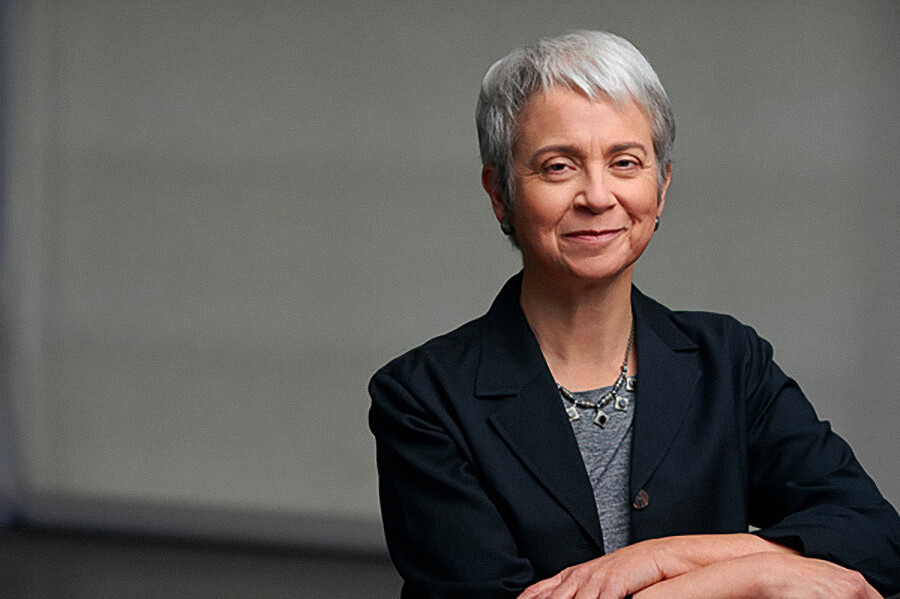 Maidenhair by Mikhail Shishkin, Thirst  by Andrei Gelasimov, 2017 and The Man Who Couldn't Die by Olga Slavnikova is just a few lines from the long list of modern Russian books that Marian Schwartz has brought to English readers. She also made possible fundamental classic works such as Anna Karenina by Leo Tolstoy, Oblomov by Ivan Goncharov, White Guard by Mikhail Bulgakov and many others, and won numerous awards, including the 2011 Heldt Prize and the 2014 Read Russia Translation Prize.

Marian Schwartz has been translating Russian literature for over 40 years, and has translated more than 70 books; almost all were at her initiative. Schwartz used to work as a translator for Nina Berberova, the émigré novelist and short story writer who was born in St. Petersburg in 1901. The partnership lasted from 1981 until Berberova’s death in 1993.

“I've always felt that that collaboration was definitive for me,” Schwartz said in a Russia Beyond 2014 interview. In 2021, Nina Berberova's The Last and the First was published, obviously, in a Marian Schwartz translation.

In Marian's opinion, recent events bring to the fore Brisbane’s highly nuanced picture of the complicated relationship, little understood in the West, between the Ukrainian and Russian peoples.

“This novel - which is ostensibly about music - digs deep into the role the Ukrainian and Russian languages play in people’s lives and through language manifests the visceral connection between these sibling cultures.”