6 Russian writers to watch at the London Book Fair 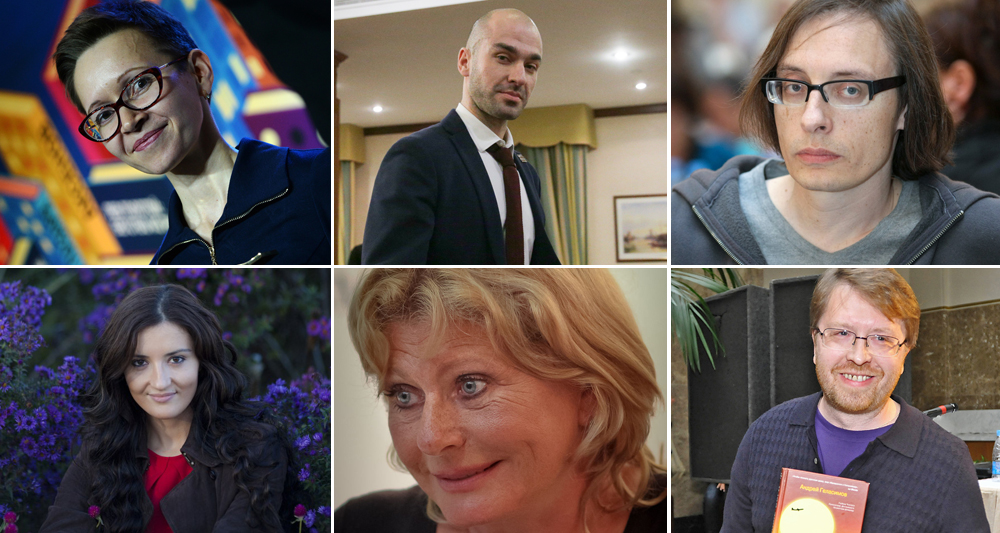 RIA Novosti, TASS, wikipedia
A delegation of Russian authors is coming to London on April 11-14 for the city's international book fair.

The Read Russia international project returns to the London Book Fair. Among daily meetings with award-wining contemporary writers, this year the Russian stand (5D169) at Olympia Exhibition Center will showcase more than 30 Russian publishers and more than 500 new titles. 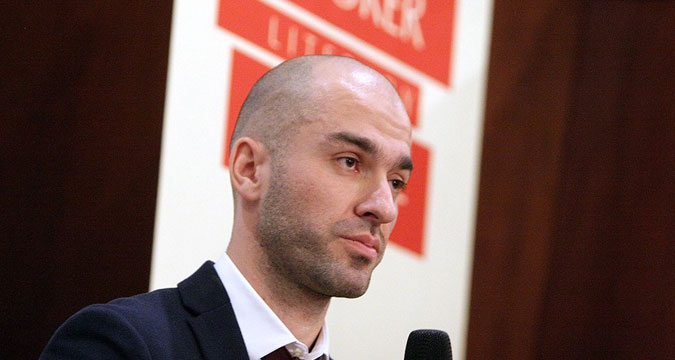 Born in Moscow,  Snegirev, 36, studied  political science at the Peoples’ Friendship University of Russia. In 2009 he received the Debut Award for Young Authors for short fiction. His latest novel Vera won the 2015 Russian Booker Prize. It is a story about a young woman of the same name who is seeking herself, wants to have children and is putting all her energy into finding love. Critics believe that Vera  continues the tradition of great Russian epic historical novels. His novel Petroleum Venus, nominated for a series of leading literary prizes, has been translated  into English. 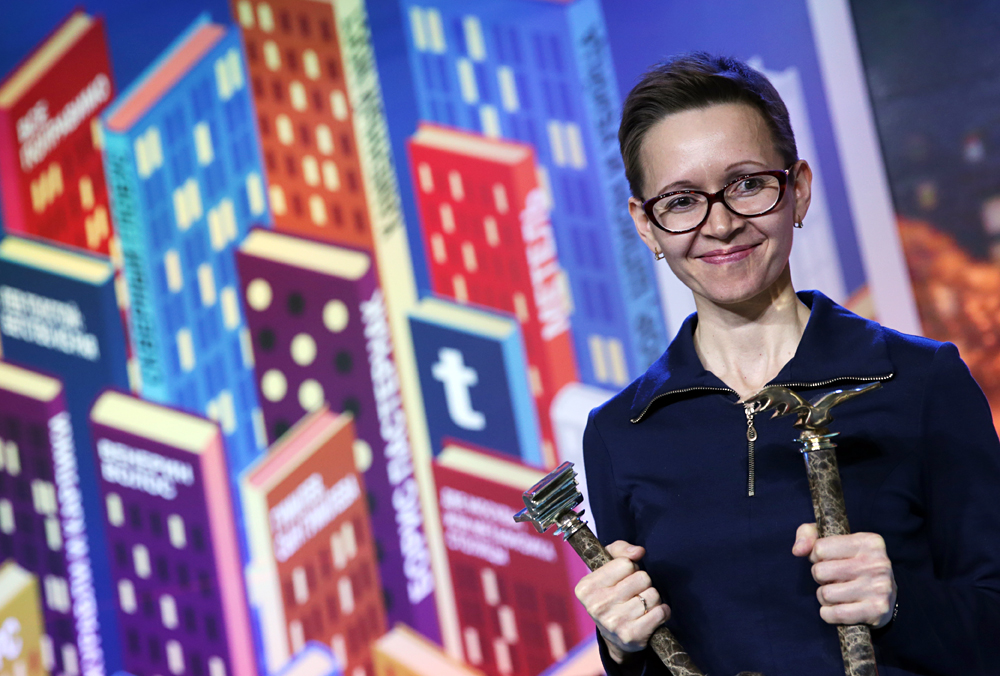 Guzel Yakhina during an awards ceremony of the 2015 Big Book prize. Source: TASS

A new star of the  Russian literary scene, Yakhina, 38, was born in Kazan and now lives in Moscow. She used to work in PR and  graduated from the Moscow Screenwriting Academy this year. Her debut novel Zuleikha Opens Her Eyes became the literary sensation of the 2015, after winning several international  literary prizes. The novel is about a woman living in a remote Tatar village in the Thirties. The villagers are sent to a Siberian camp along with dispossessed  residents from neighbouring settlements.  It will be translated  into 16 languages,  including English. 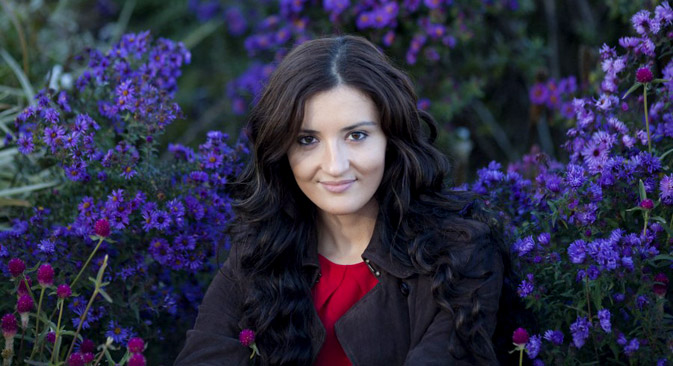 Raised in Dagestan, Ganieva, 30, lives in Moscow and works as a literary critic and editor. In 2009, her novel  Salam, Dalgat! won the Debut literary prize for young authors. The  novel was written under a male pseudonym and describes a life of a young man in Dagestan. The novel is full of  colorful descriptions of life in the Caucasus and depicts such an  authentically masculine world view that it is hard to believe it was written by a young woman. At the moment The Mountain and the Wall is available in English. The next book Bride and Groom is currently under translation.

Read an interview with Alisa Ganieva: "I'm a foreigner everywhere"

Born in Siberia,  Gelasimov, 49,  completed a masters thesis on Oscar Wilde in Moscow. Several of his works have been  published in English. Thirst, a novella about Russia's lost generation, follows three young men returning from the war in Chechnya. The Lying Year focuses on the same time period, the late Nineties, with its  accompanying  criminality and financial default. The plot of bestseller Gods of the Steppe takes place in 1945, on the Soviet Union’s enormous  eastern border with  China. In 2017, his new book Cold will be published in English.

Read more: Gelasimov: A bestselling author with a diverse range 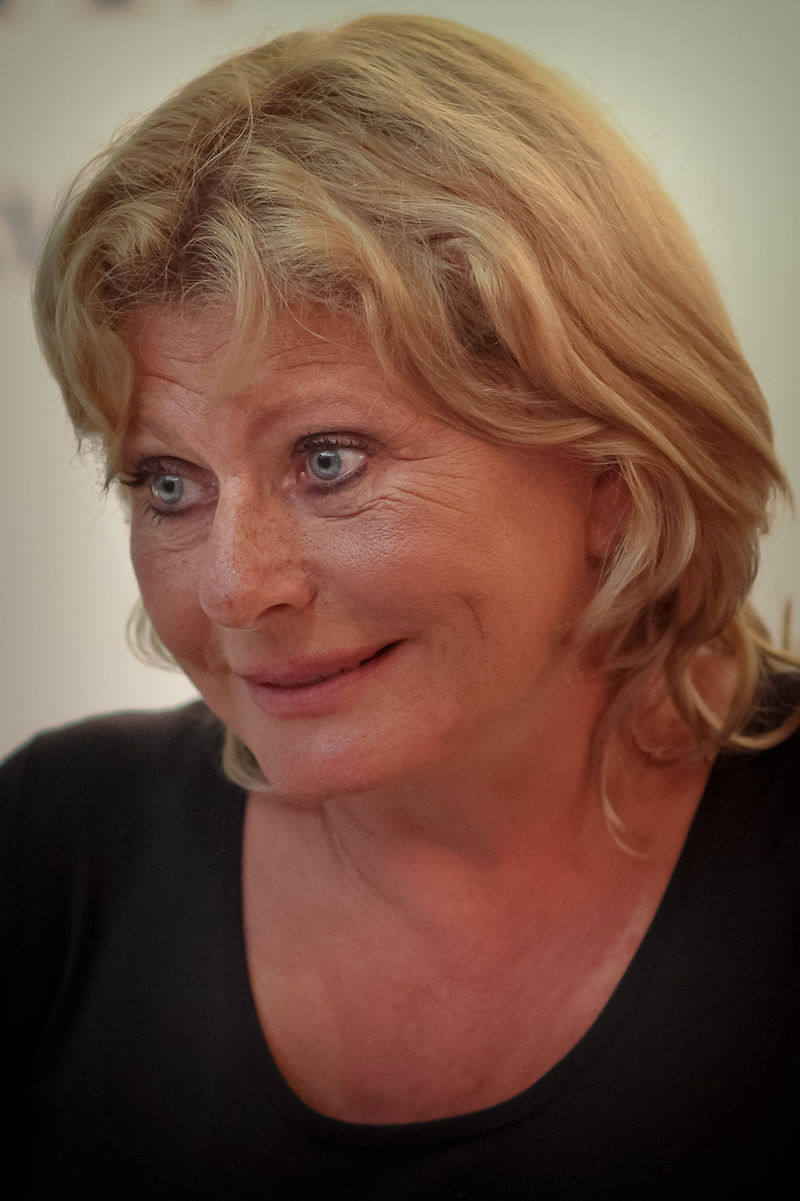 Born in Moscow, Muravyova, 63, moved to the United States in 1985, where she taught Russian at Harvard and received her PhD from Brown University. She was chief editor of two Boston-based  periodicals, while her  literary works were  published in major Russian literary magazines. Muravyova’s body of work includes 20  novels and more than  50 short stories. Her  Day of the Angel is available in English. Works by Muravyova  are also included in Captives: An anthology of Russian stories and Nine: An Anthology of Russia’s Foremost Women Writers. 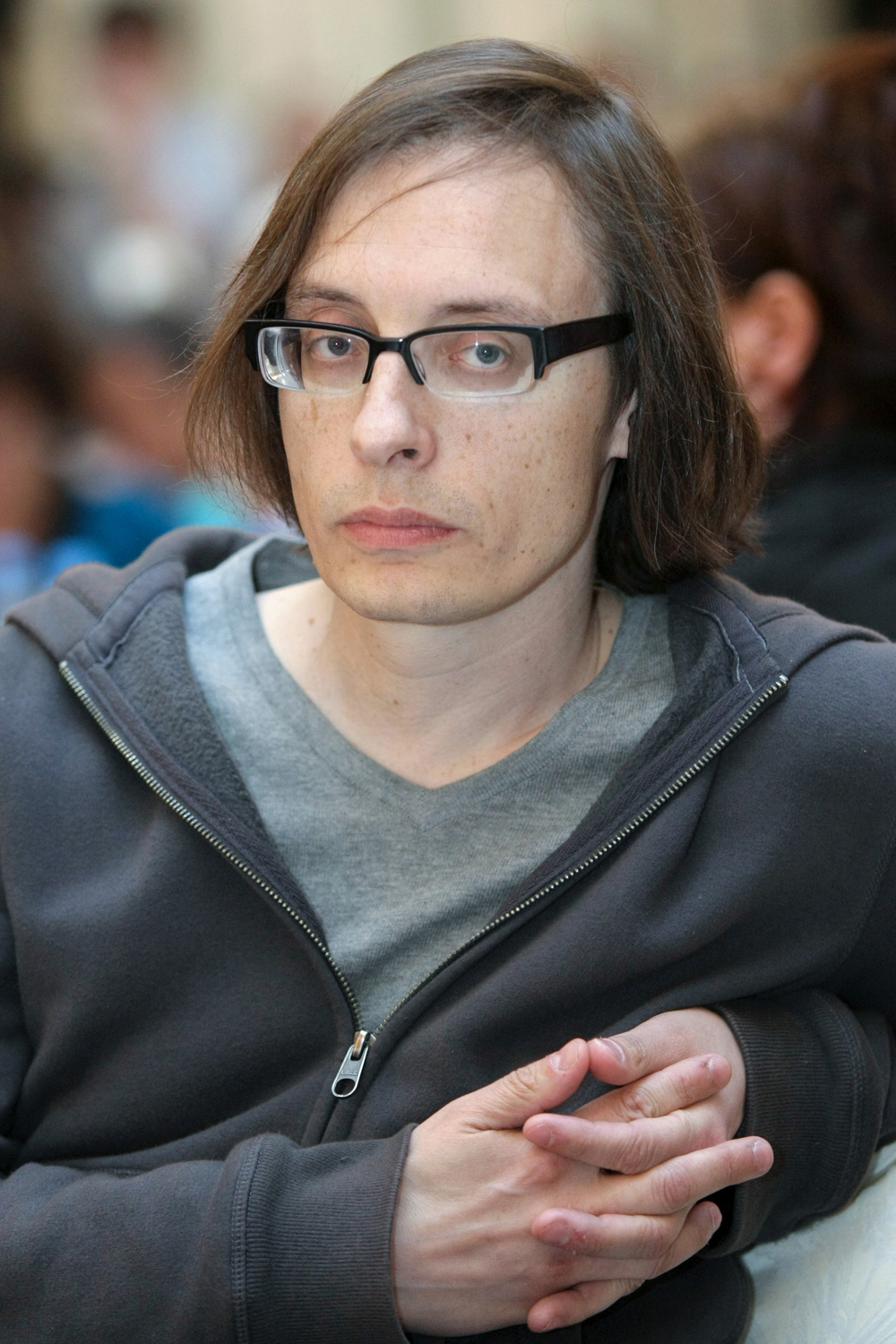 Born in St. Petersburg, Astvatsaturov, 46,  completed a diploma  on James Joyce and wrote a dissertation on T.S. Eliot. A specialist in English literature and language, he is now an assistant professor at  St. Petersburg State University and often appears in the Russian media in this capacity. His latest book Not Only Salinger is a collection of essays about British and American literature. He is also an author of  several novels that have been translated into Italian, French, Hungarian, Czech and Finnish. Surprisingly, there are no English translations so far.

The Read Russia project is supported by the Russian Federal Agency for Press and Mass Communications. The organizers in London are the Boris Yeltsin Presidential Centre and the Institute for Literary Translation.