Business
Ksenia Zubacheva
Felipe De La Rosa from Colombia has been living in Russia for 13 years now. Having graduated from the Peoples' Friendship University of Russia (RUDN), he has made a successful career in Russia and become noticeably ‘Russified’. Now chief investment officer at General Invest, Felipe took time to tell us what Russians and Latin Americans have in common, what feature most distinguishes Russian entrepreneurs from others and why foreign investors are renewing their interest in Russia again.

I was born in the city of San Juan de Pasto in Colombia's southwest. After finishing school, I faced the choice of becoming an economist or a lawyer (following in the footsteps of my father and grandfather) and in the end entered the law faculty of the National University of Colombia in Bogotá, the biggest state university in the country. It emerged that Colombia had a dating from the Soviet days, under which state-financed places were provided at Russian higher educational establishments for Colombian high-achieving students and school pupils. I applied, and in the middle of the first term received a telephone call with an offer of a state-financed place at the Peoples' Friendship University of Russia (RUDN) 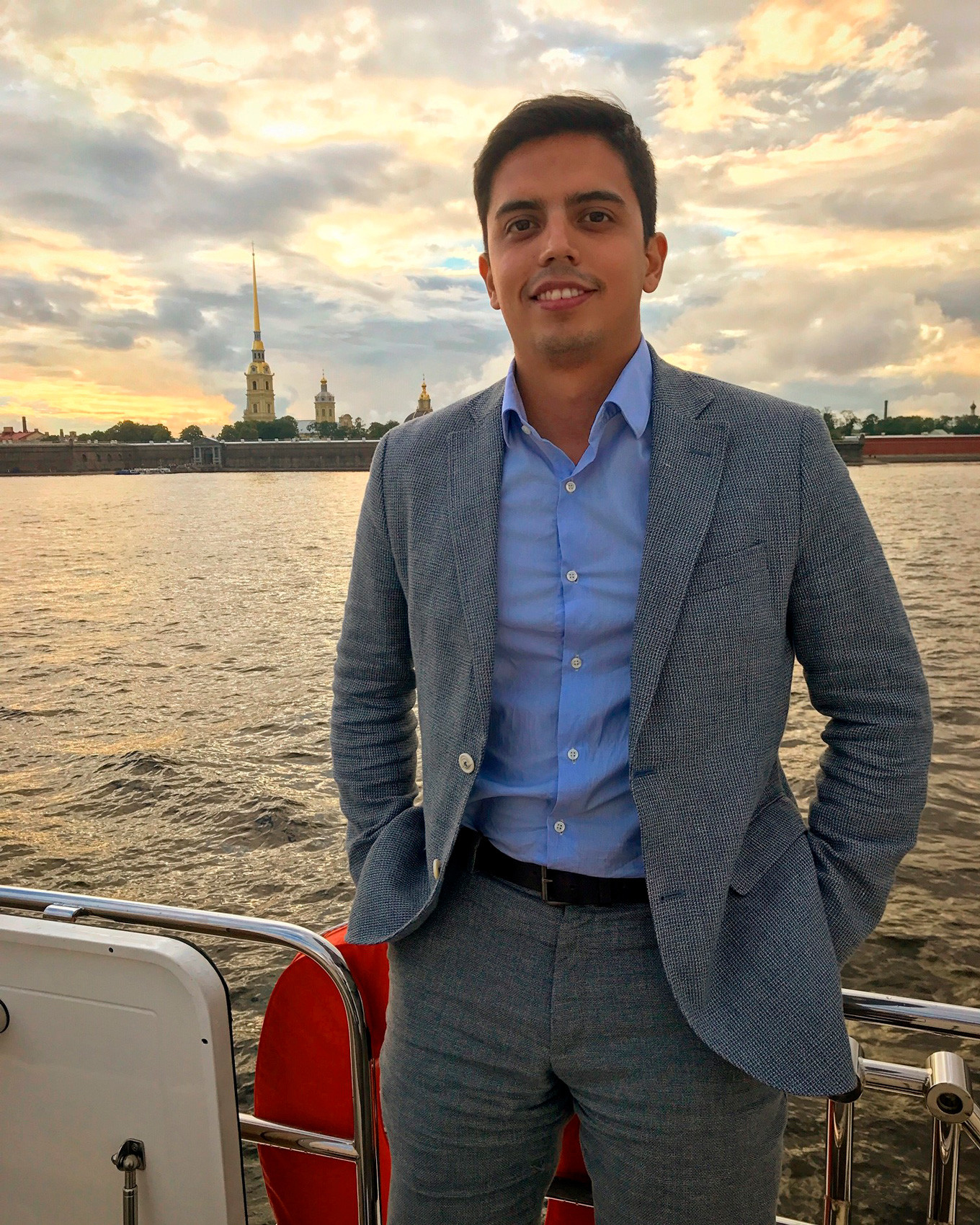 decided to go to Russia. Of course, I could have stayed, but it was much more fun to try and live among people of a different nationality and with different traditions. Also, I had always been interested in Russian history and, living in a different part of the world, I had little information about the culture and customs of the country. It was 2006 and, having found myself at the , I decided to switch to economics, having concluded that it was a more global profession. In my fourth year, I got a job at the Swiss investment fund Valartis Asset Management, and so I decided to stay in Moscow. Now I work for the investment company General Invest as investment officer and portfolio manager 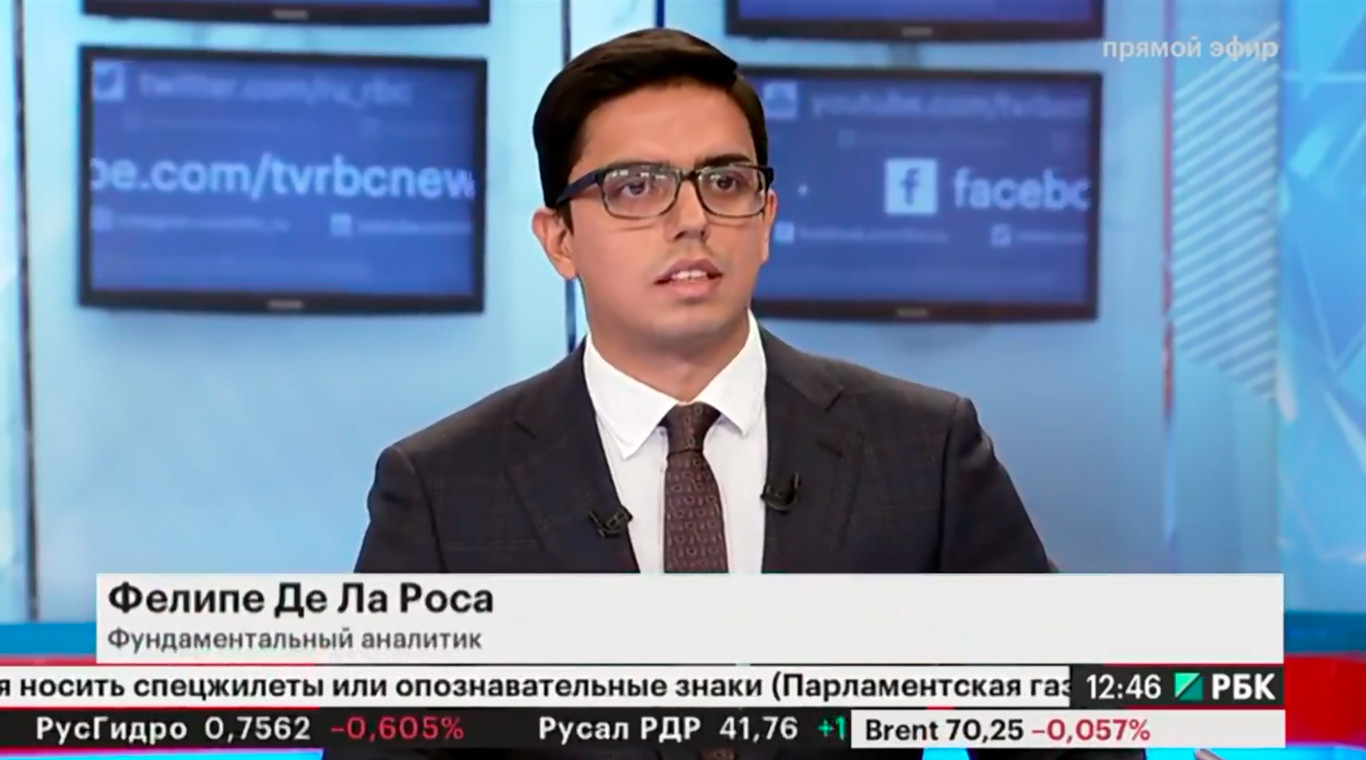 In Russia, I was amazed by the incredible hospitality of people in the provinces. In Moscow, as in other megacities around the world, people have a very dynamic lifestyle: their pace of life doesn't give them an opportunity to observe formalities. But whenever I find myself in the provinces, I feel how sincere, hospitable and polite people are. During my travels, I also notice that, despite the fact that Russia is very big and diverse, its citizens have the same mentality everywhere. In early May, I was climbing Mount Elbrus (unfortunately, owing to bad weather, I didn't reach the summit) together with climbers from completely different parts of Russia, but all of them were similar in their way of interacting, their behavior and their culture. In Colombia, the differences between people from different regions are much bigger, although the country is smaller 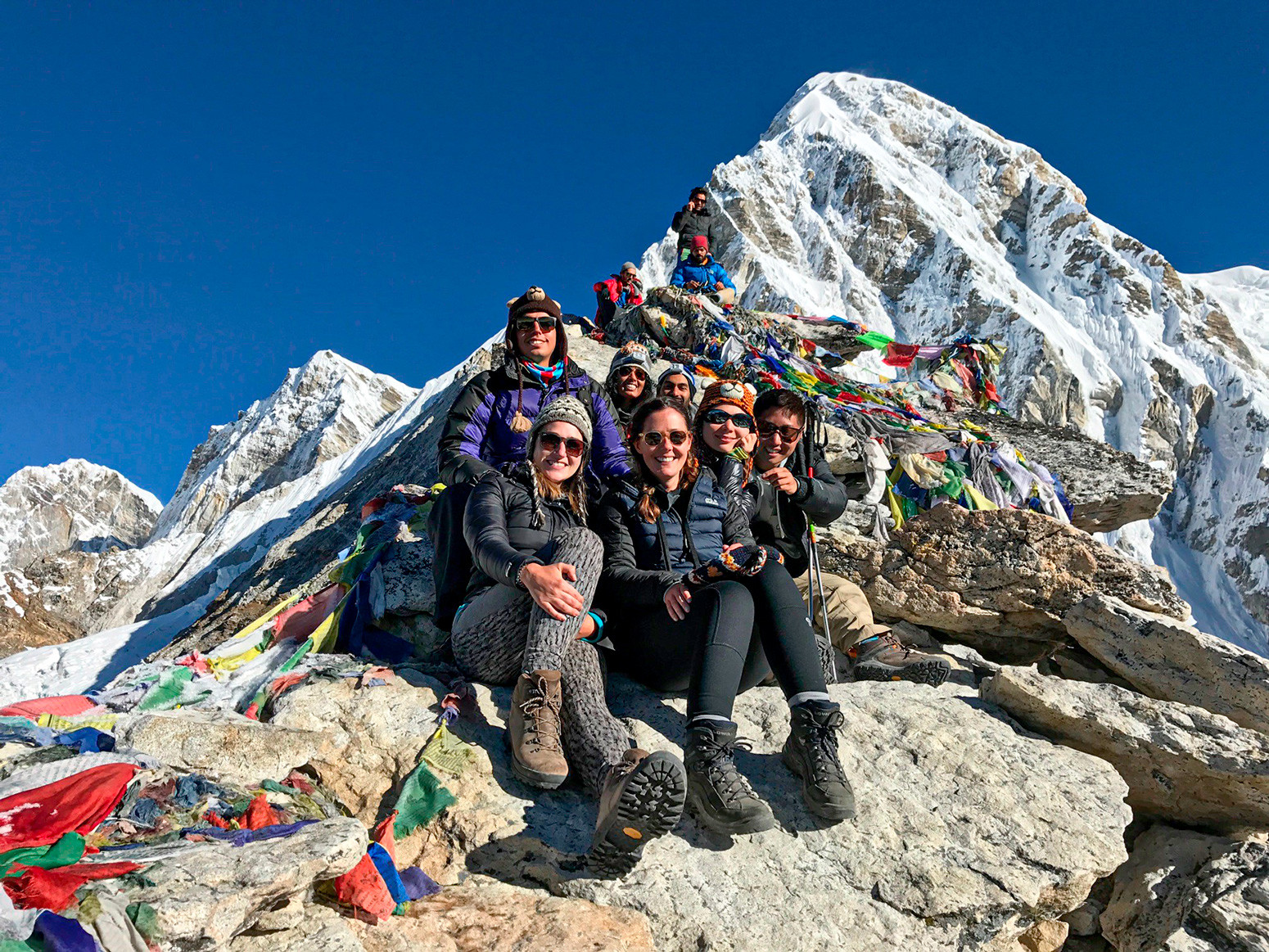 and Latin Americans are similar in temperament - we are open, emotional and value friendship a lot. Here in Russia, I have real friends who are as close to me as my friends in Colombia. I can count on them whenever the need arises. Nowhere else have I felt friendship valued as much as it is here and in my homeland. Also, I can see that religion is as important in people's lives here as it is in Colombia, despite the difference in faith. 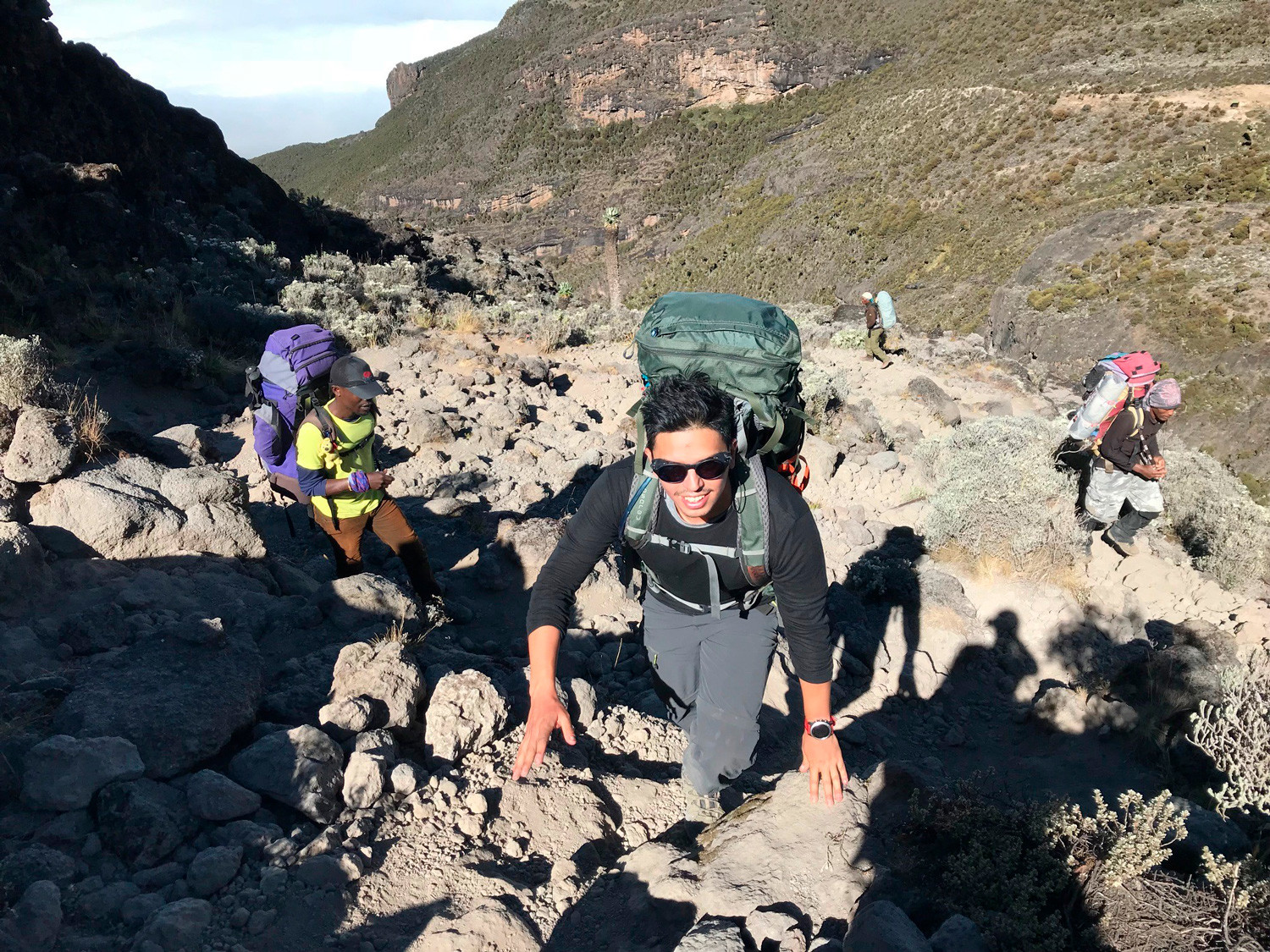 I have been living in Russia for 13 years now and realize I have become somewhat ‘Russified’. I feel that I have adopted Russians' directness and dislike for small talk. In Colombia and the West, it is customary to begin a conversation with a discussion of the weather and the question "How are you?" By contrast, Russians like to get straight to the point, be it in correspondence, over the phone or when seeing someone in person. Now I’ve already got used to it, and, when I ring a friend or colleague, I now feel comfortable suggesting meeting up, or asking or telling them something, without any small talk. I like this because I always have a lot to do and want to have time to get everything done, so it helps to save time in small ways. Sometimes, talking to relatives in Colombia, I have to remind myself that such an approach to conversation is regarded as impolite and that I first have to talk "about everything and nothing". Over time I’ve found it more and more difficult to do so!

The economy and investment

Foreign investors' interest in Russia has markedly increased in the last year. In the last decade, for a variety of reasons, a flight of investors out of Russia could be observed. The Russian economy has now come out of recession, but growth is slow. In 2018, GDP was up by just 2.3 percent, and GDP growth is expected to slow to 1.5-1.7 percent in 2019-2020. On the other hand, it has to be noted that oil prices over $50 a barrel since mid-2017 have led to a stabilization of the economy. As a result, the Russian budget is in surplus, the country's positive trade balance continues to grow and unemployment is below five percent. Considering the numerous problems that exist in developing markets as a whole, the Russian market appears relatively attractive to foreign investors in the current global macroeconomic climate 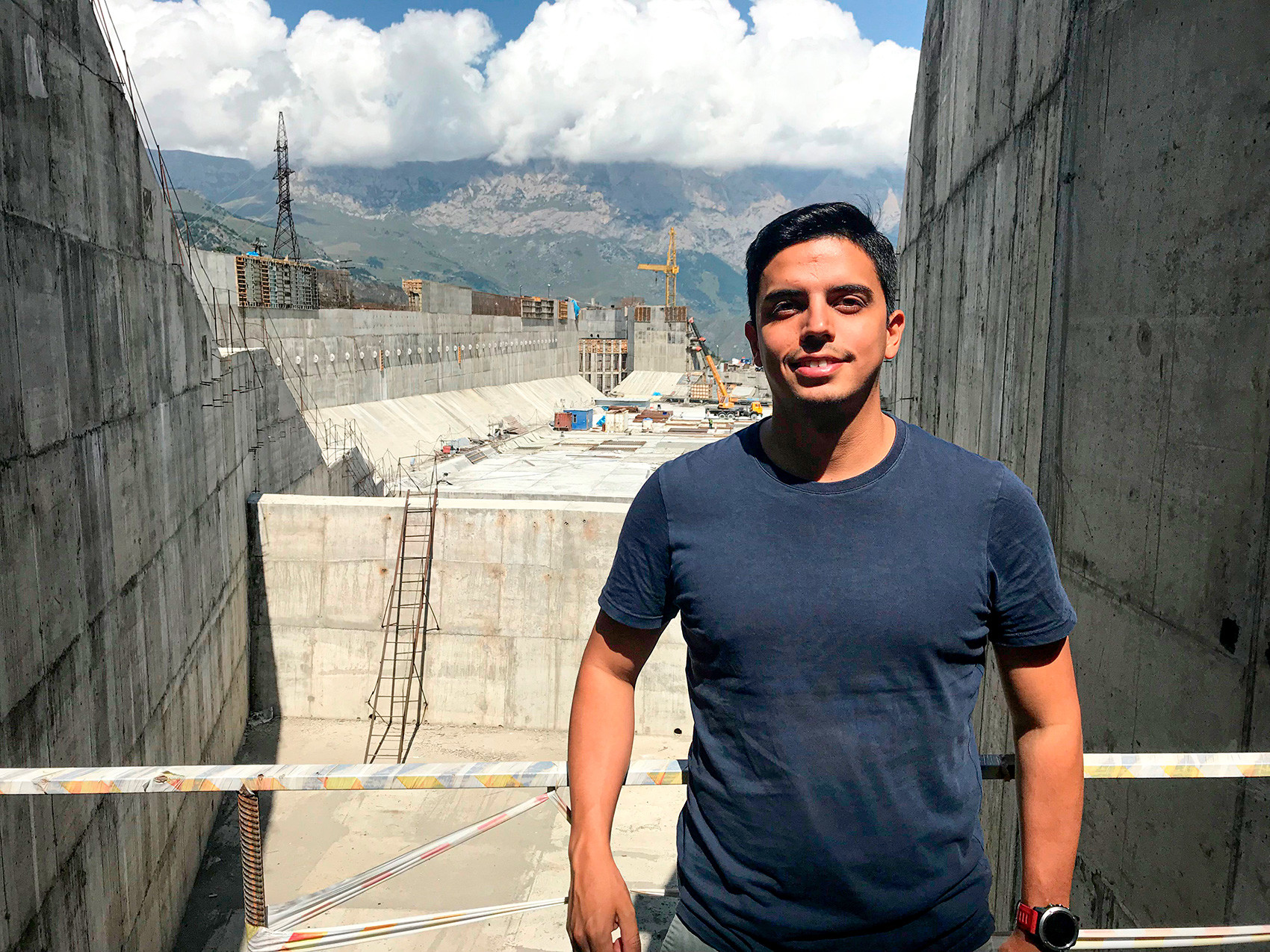 and gas remain Russia's strength. Other countries in the world can only dream of having such resources. The revenue from them needs to be used to develop other sectors of the economy. We can now observe gradual changes in the structure of the economy, but not at the pace that one would want for successful diversification. At the same time, I note progress in the tourism sector - the country's infrastructure has improved in the last 15 years and the visa situation has become a little easier. But on a national scale, revenue from tourism and other sectors of the economy can hardly be compared to the revenue from the oil and gas sector yet 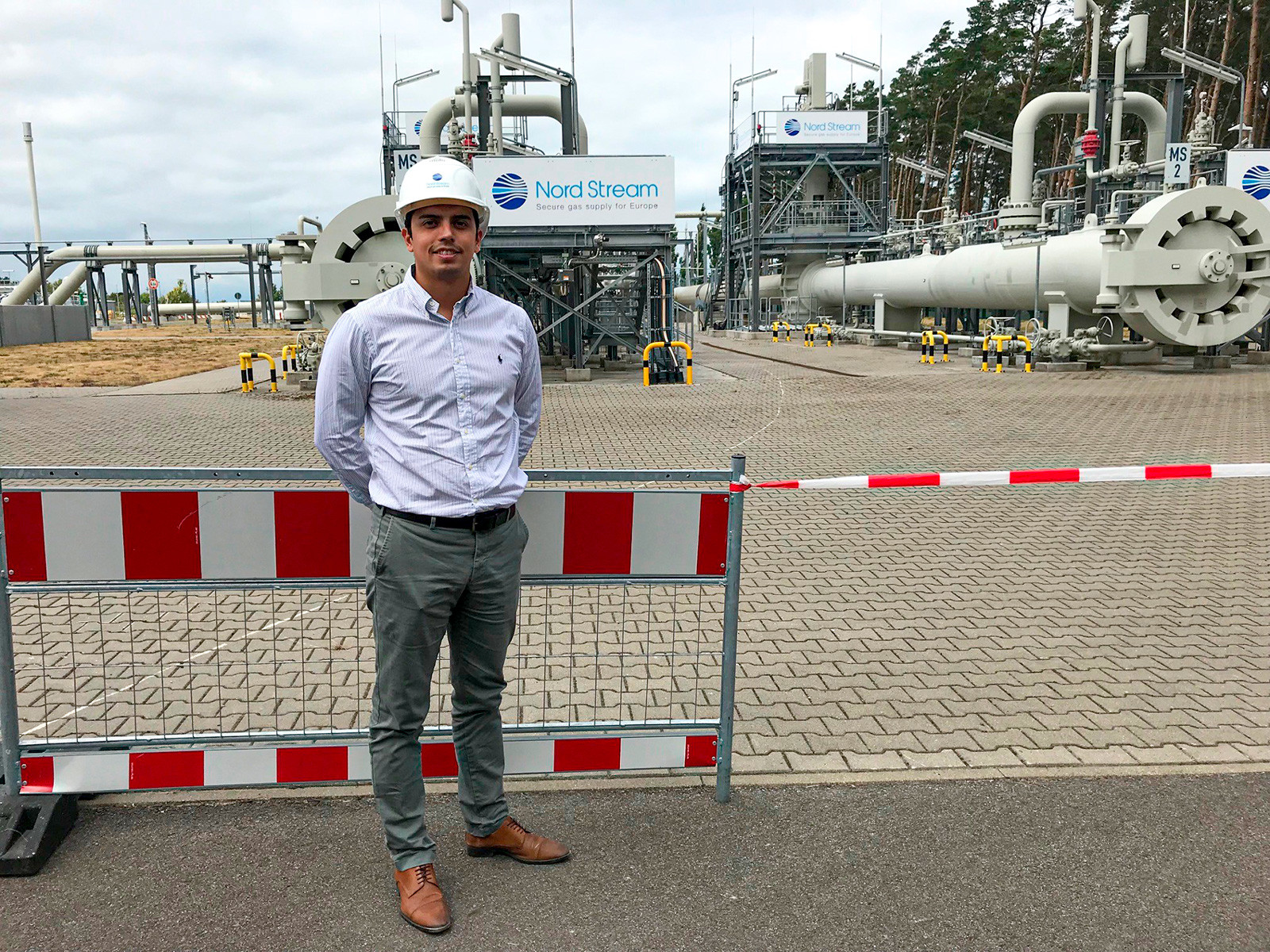 order to invest in Russia successfully, you need to know exactly where you are putting your money and use the services of professional consultants.  expertise is required: You have to know how to pick promising sectors of the economy and find a niche with room for development. Our company is located in Russia - we know the companies we invest in, we meet their representatives and exclusively recommend reliable projects and investment sectors to our clients. Russia has traditional sectors like oil and gas, for instance, that are practically impossible for the ordinary citizen to get into. But of late, the tech sector - for instance, e-commerce and car sharing - has been developing robustly. Moscow is one of the world's leaders when it comes to the use of car sharing. In addition, there are really amazing programmers here and this can also be used in the development of promising new sectors of the economy.

This story is a part of Russia Beyond’s new series of articles about foreign professionals working and doing business in Russia. Do anyone who might have something to say, or  to share your personal experience? Please contact us here: info@rbth.com.