What goods did the USSR advertise to foreign audiences? 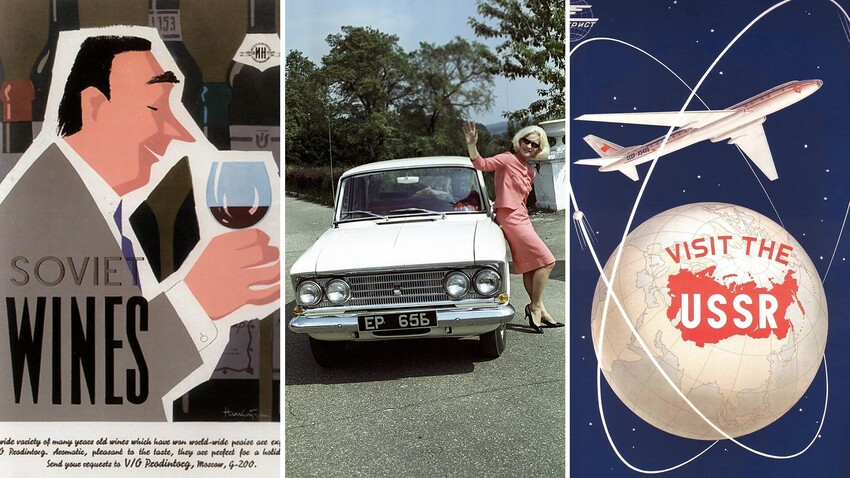 Archive photo; S. Blokhin/Sputnik
Some of the Soviet-made products grew into famous brands in some of the capitalist countries.

Soviet advertising was a unique phenomenon. Theoretically, there was no real need for ads in the Soviet planned economy, characterized by shortages of consumer goods and the absence of genuine diversity.

On the other hand, there was plenty of advertising in the USSR. The Soviet advertising industry started expanding in the 1960s and 1970s, when a number of advertisement agencies were established by the government to create all sorts of ads: posters, video commercials and other unlikely formats like souvenirs, for example.

Vodka made in the USSR was, perhaps, the most natural product to advertise and sell abroad [complete with “Russian English”! - Ed.]. 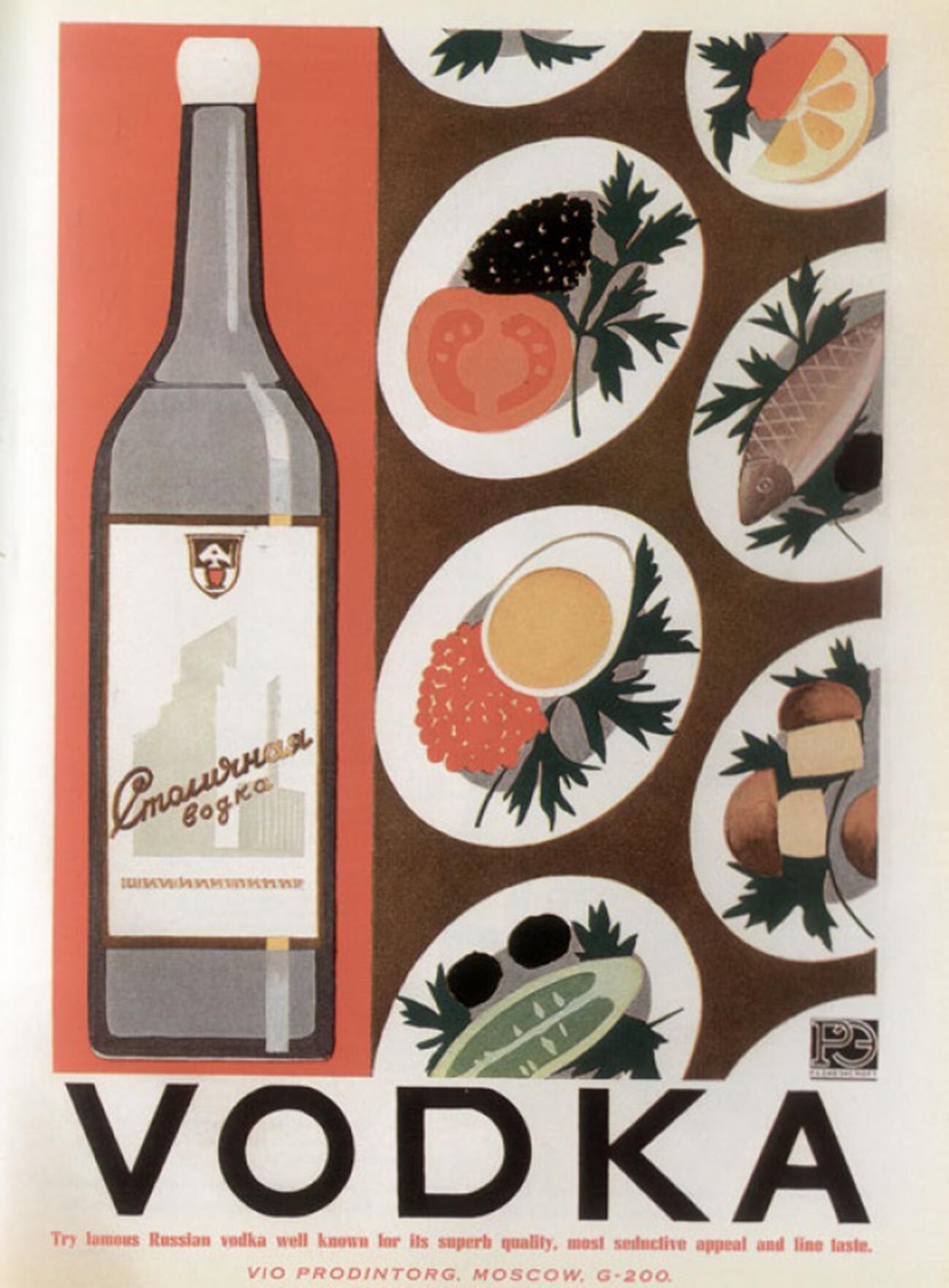 “Try famous Russian vodka well known for its superb quality, most seductive appeal and fine taste,” read one of such posters.

Because of this, the iconic ‘Stolichnaya’ brand was heavily advertised abroad. 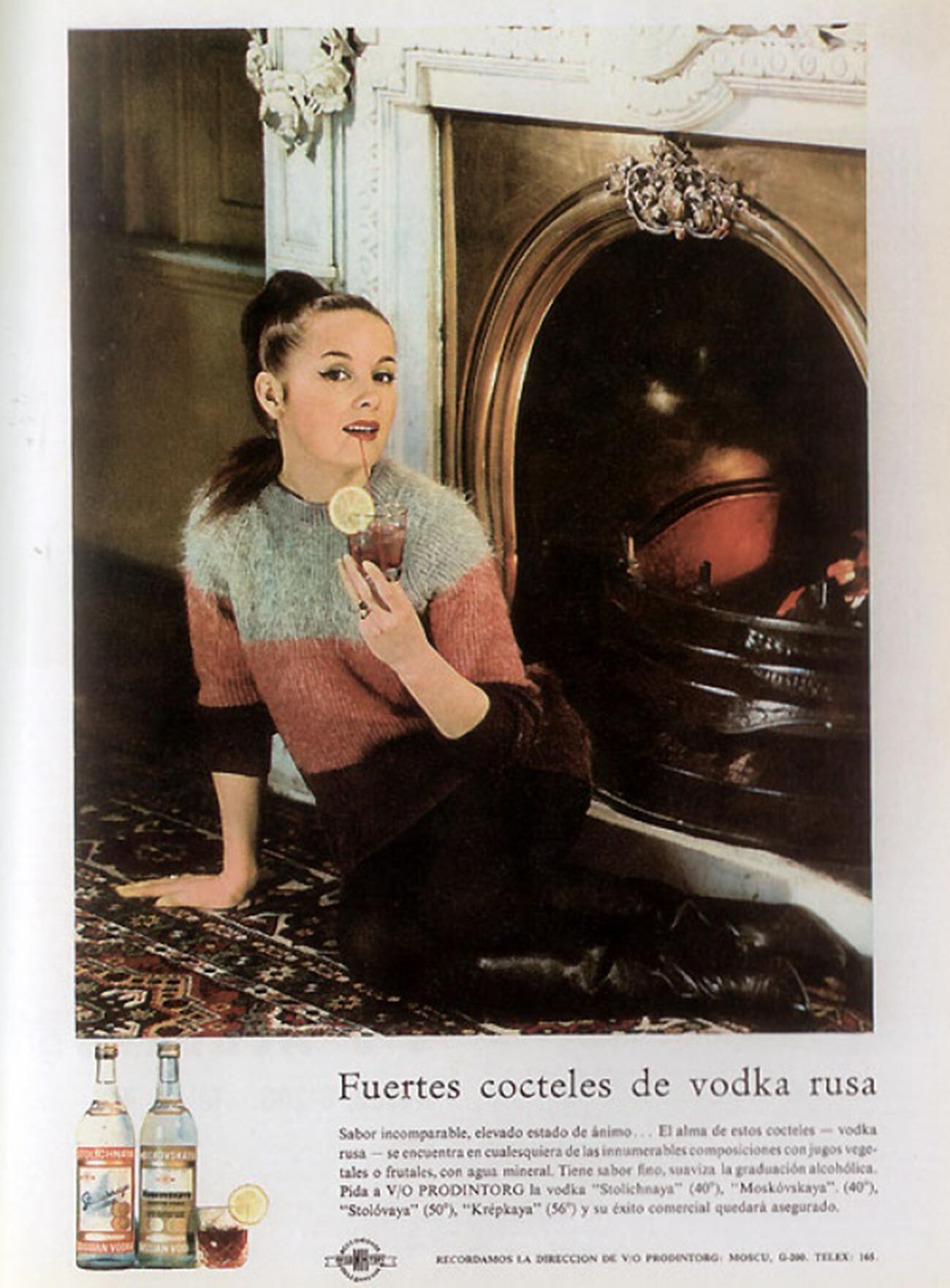 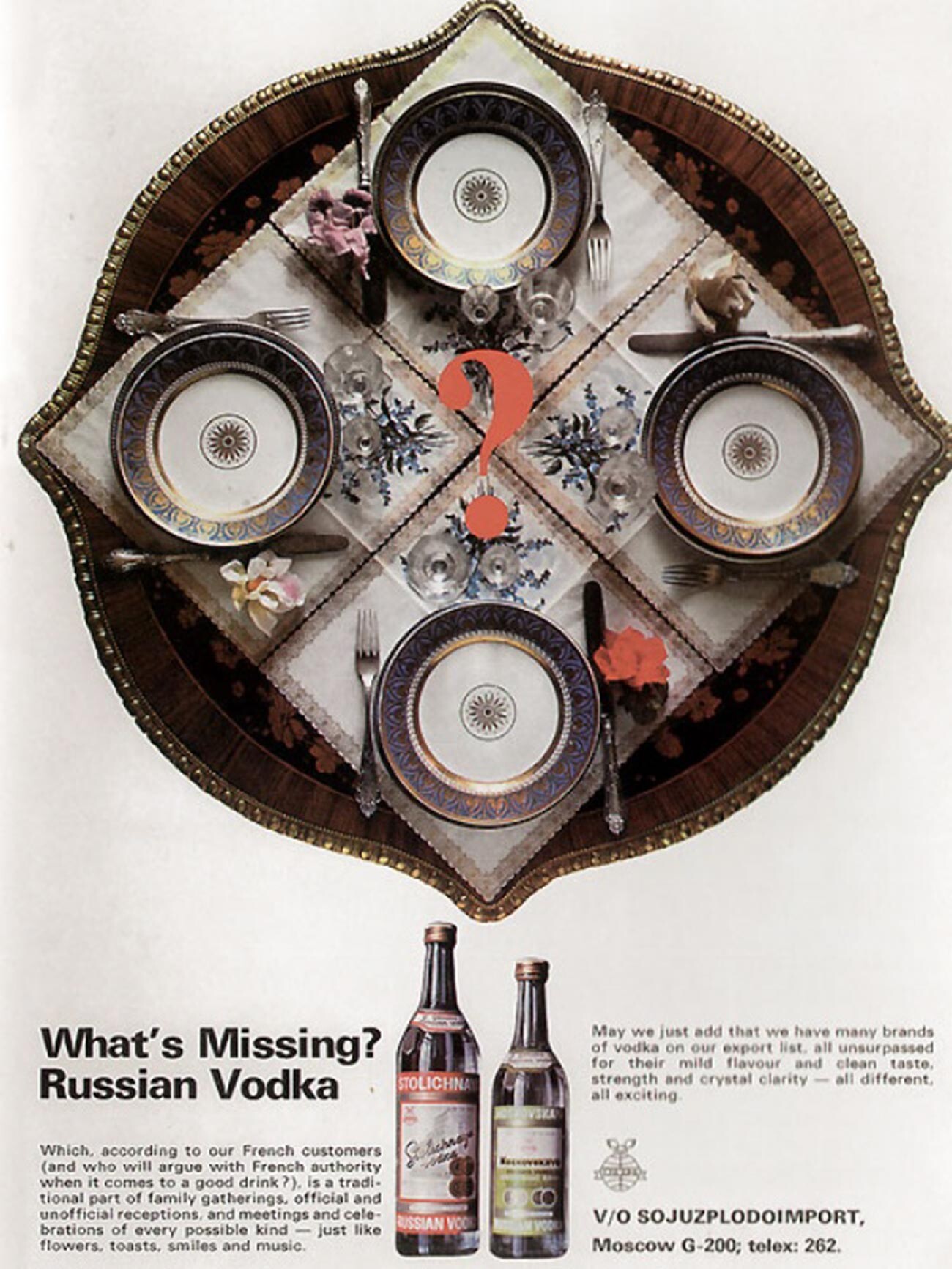 In addition to Russia’s most famous beverage, Soviet wines and champagne were advertised, as well. 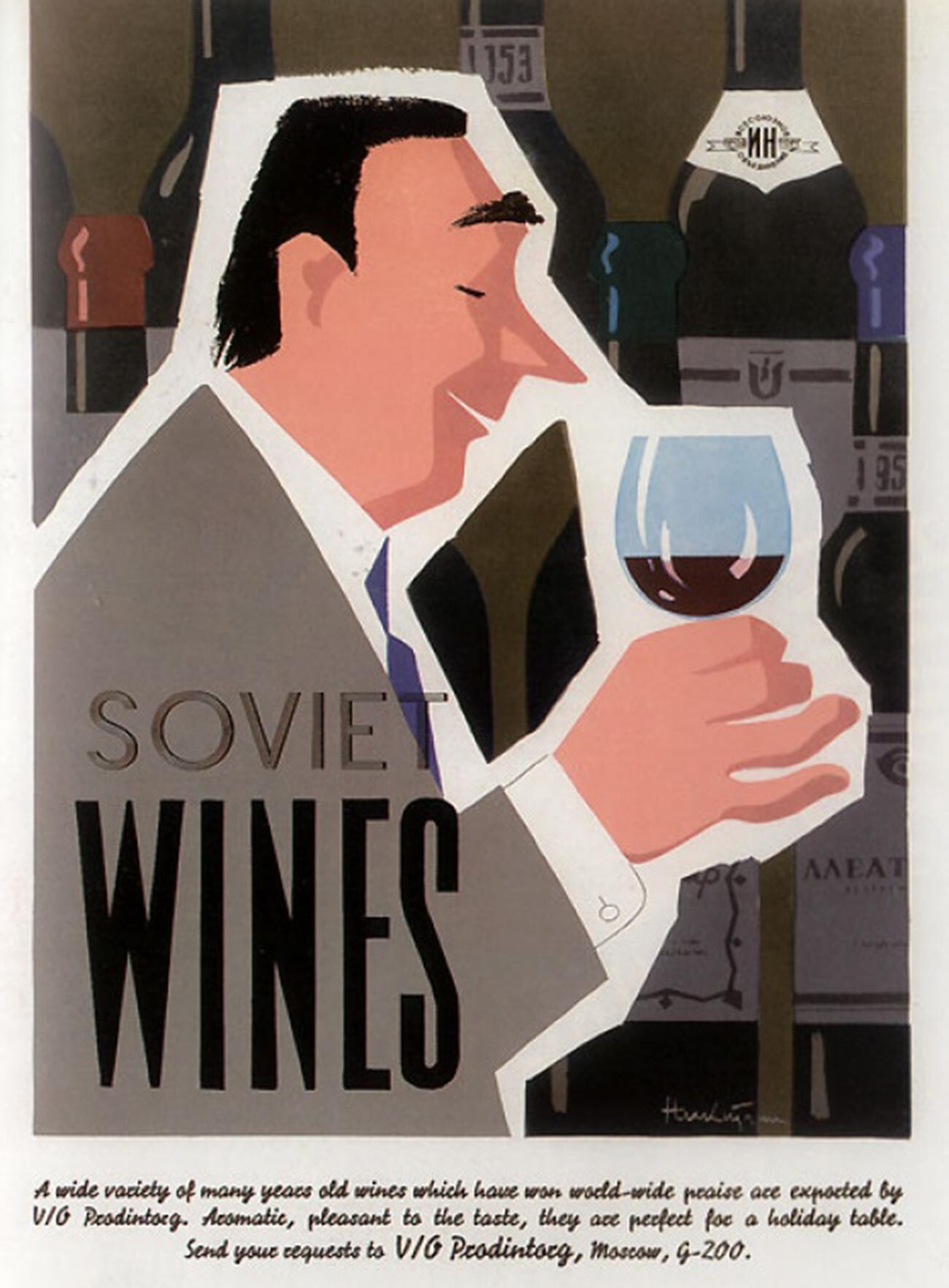 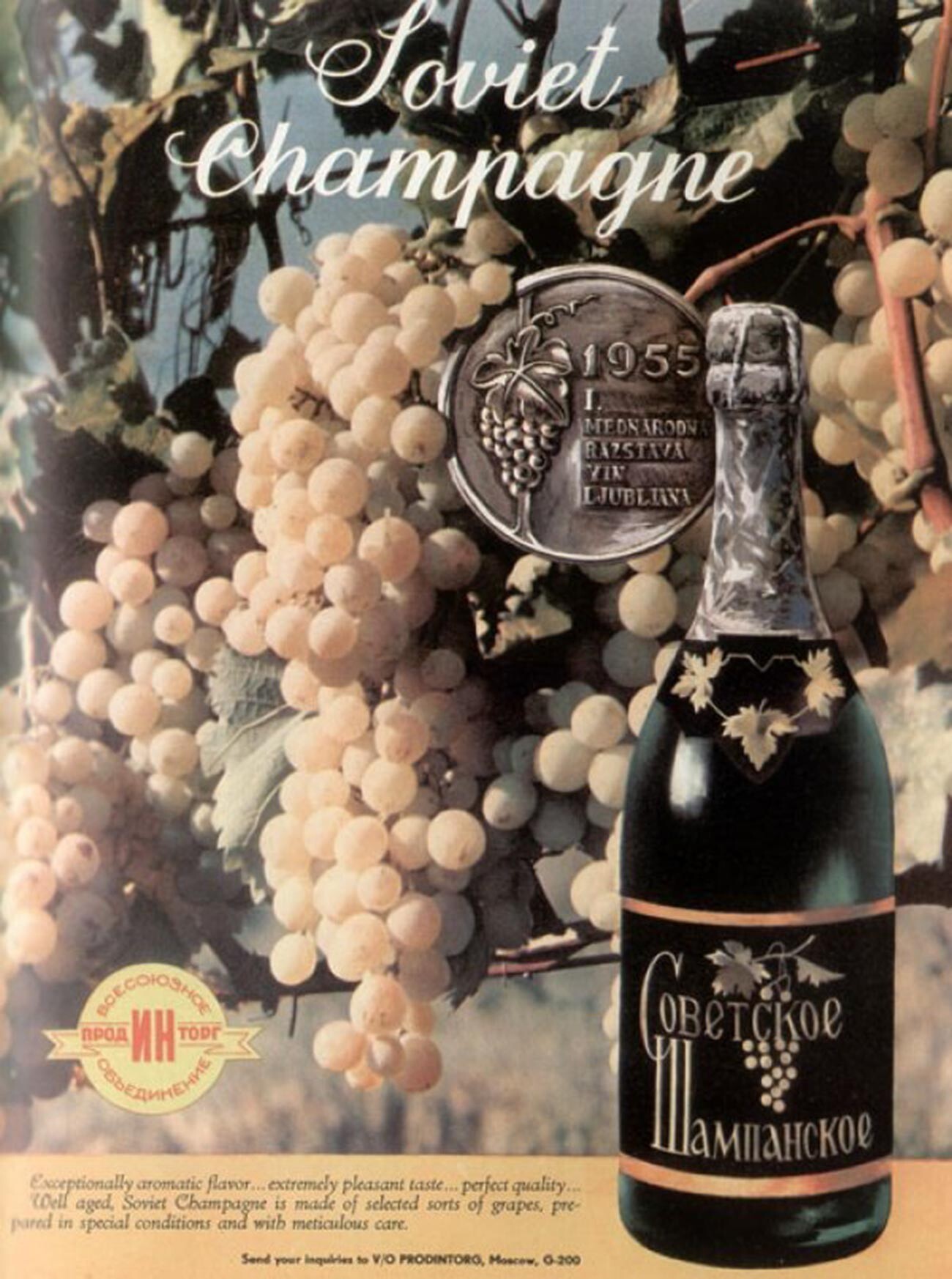 Black caviar produced in the USSR was marketed as a high-end delicacy, able to transform a “party” into an “Event” with a capital “E”. 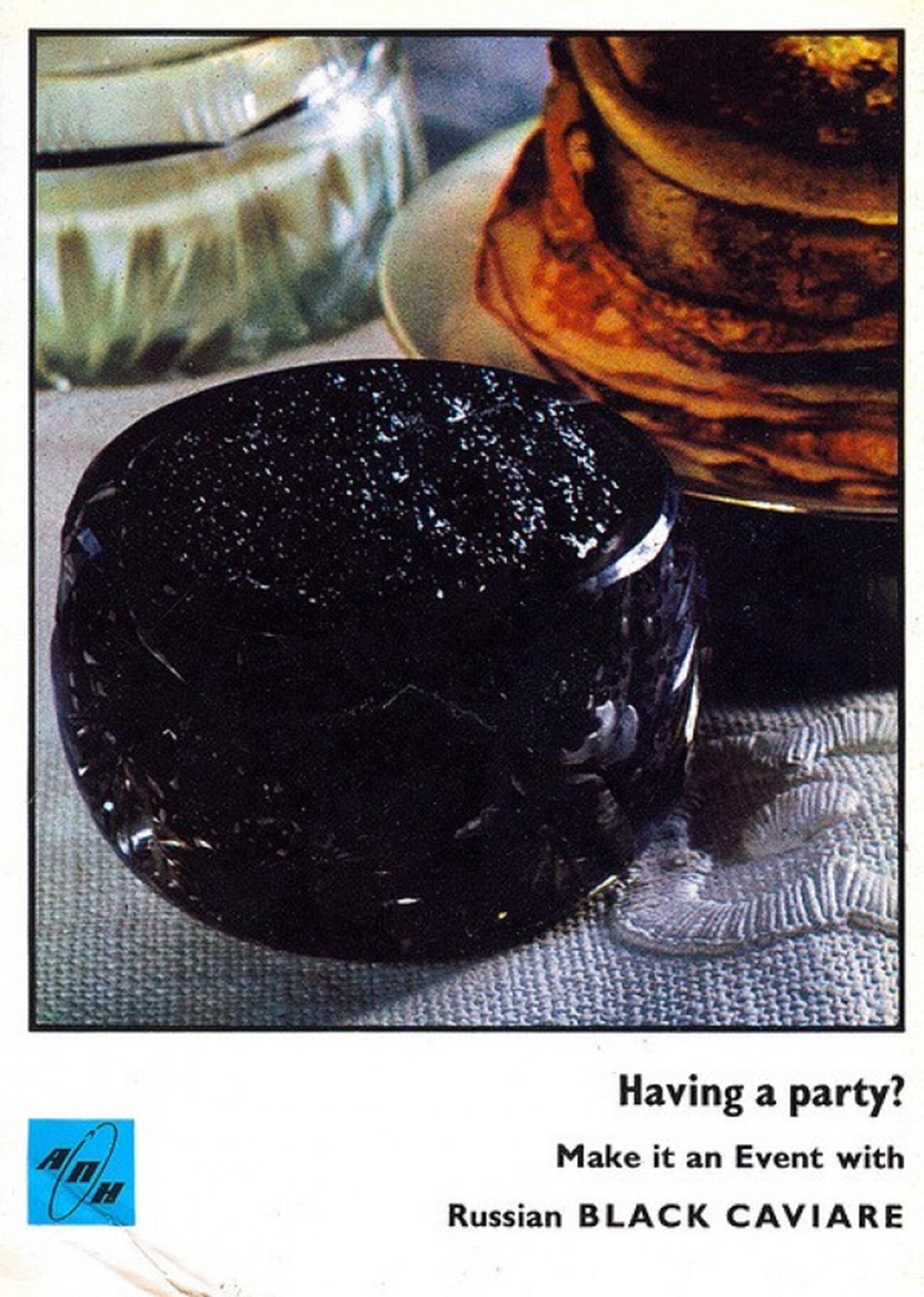 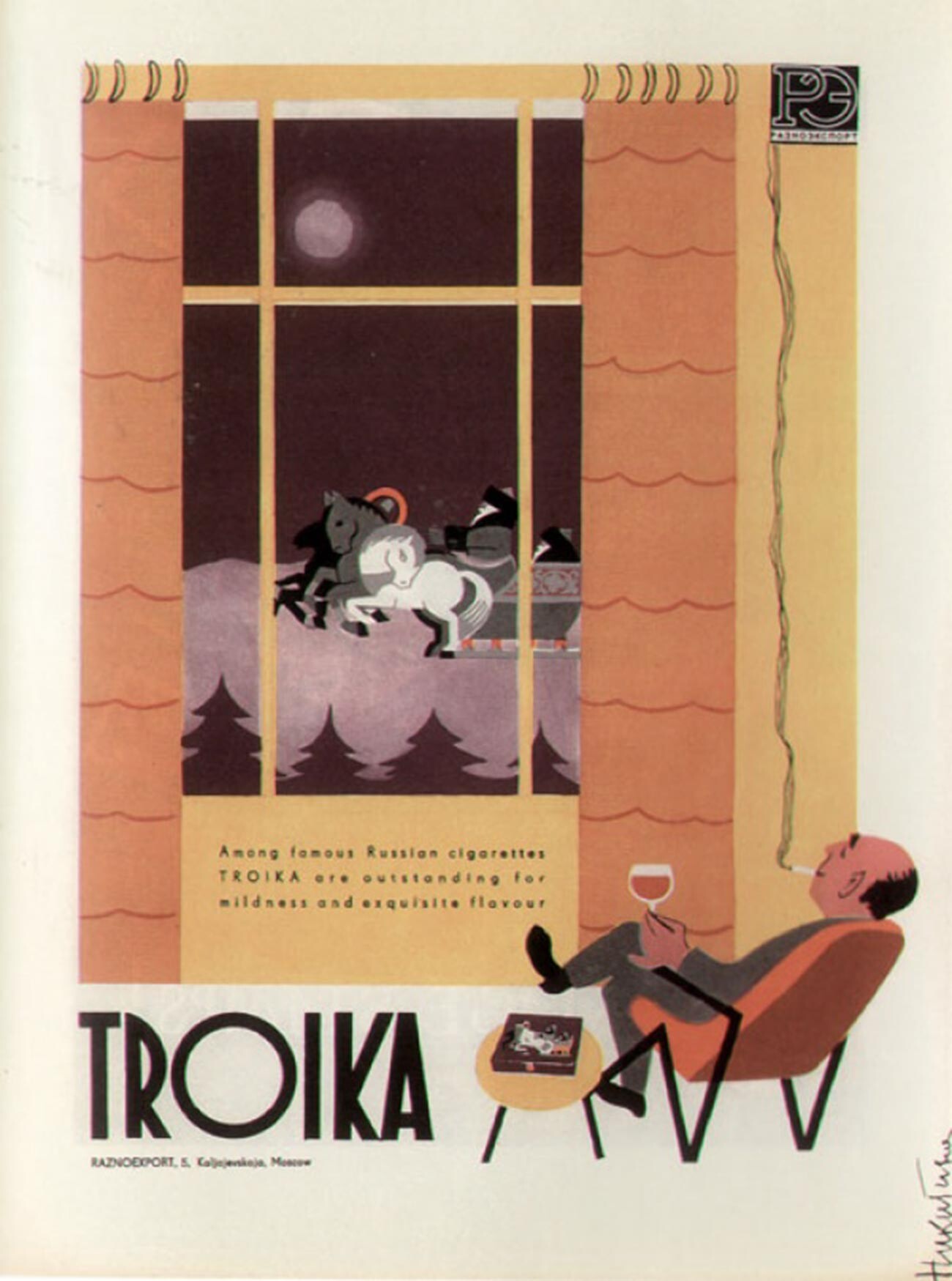 The Soviet automobile industry advertised its products to foreign customers, too. 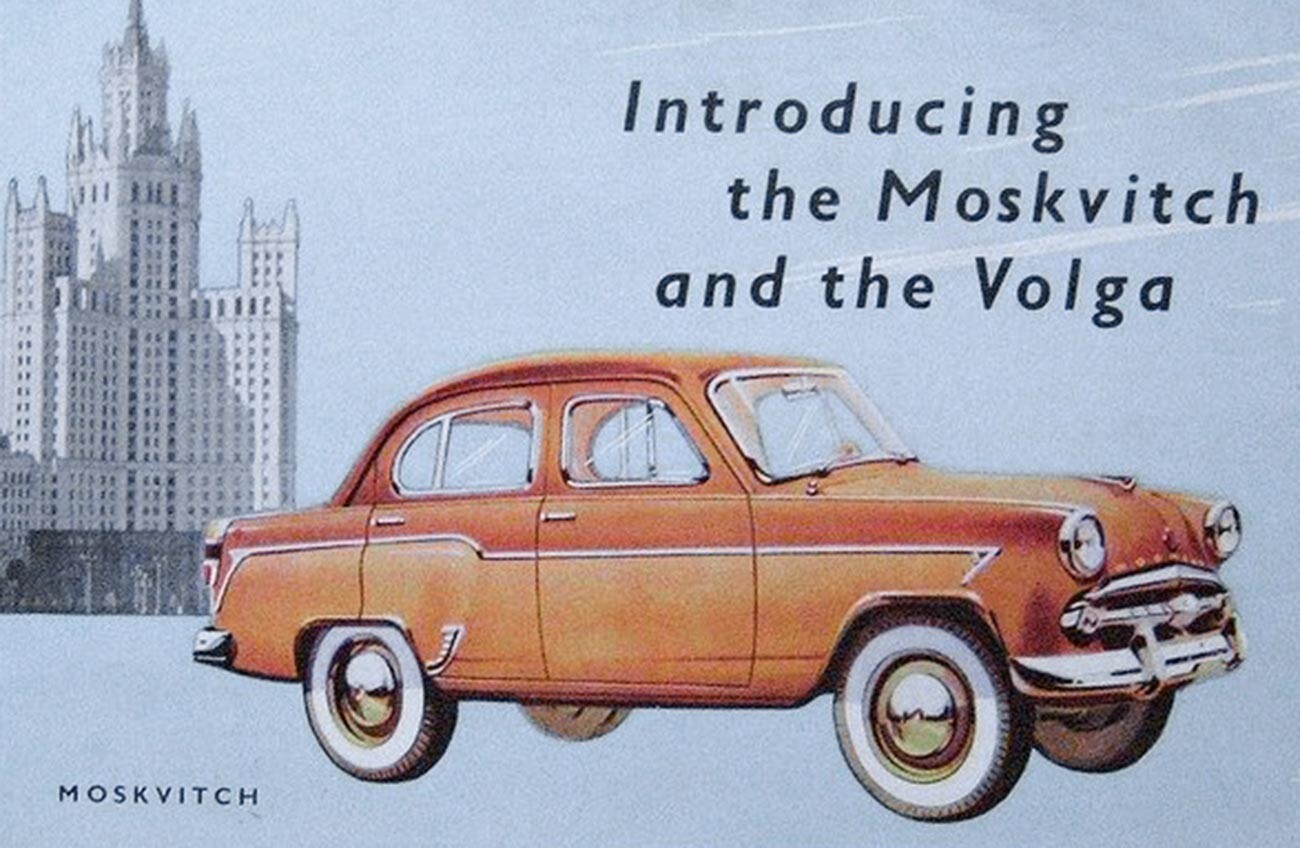 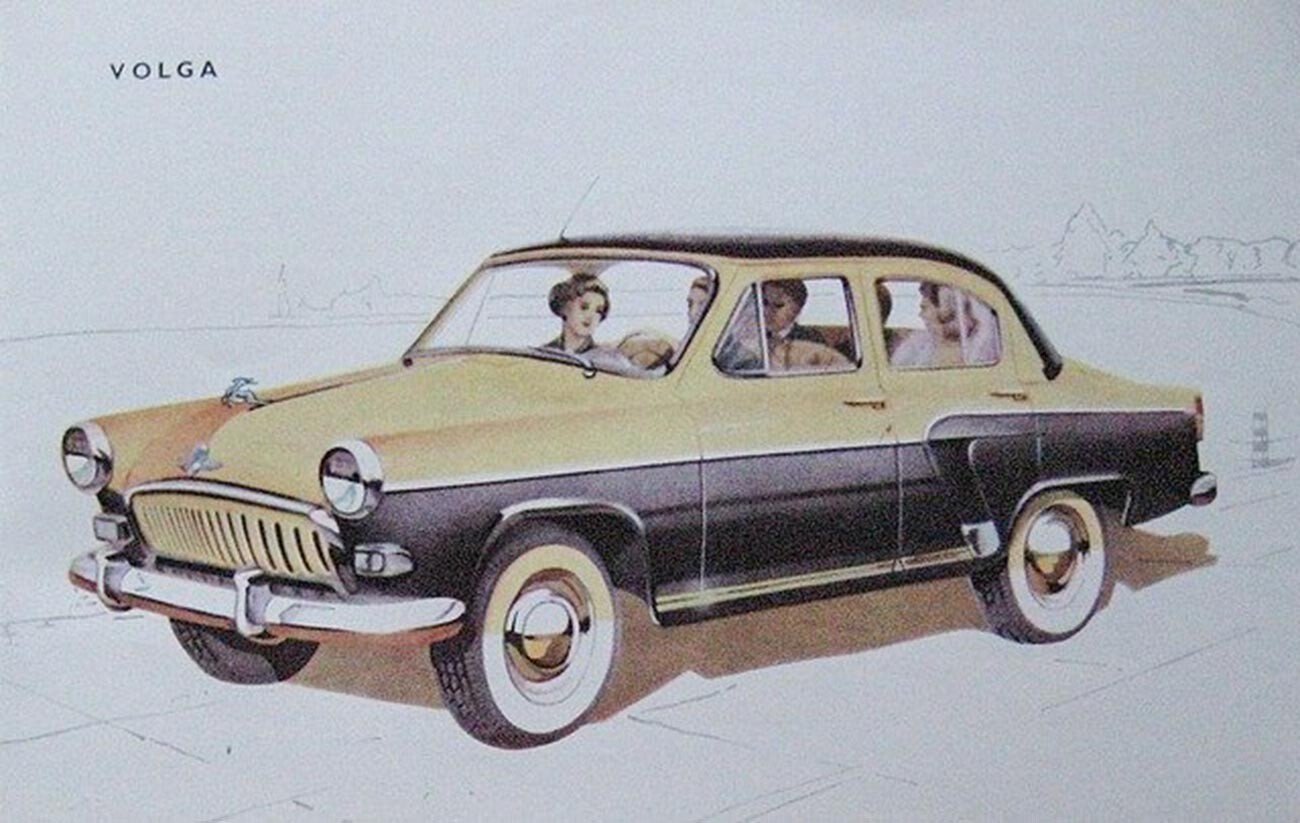 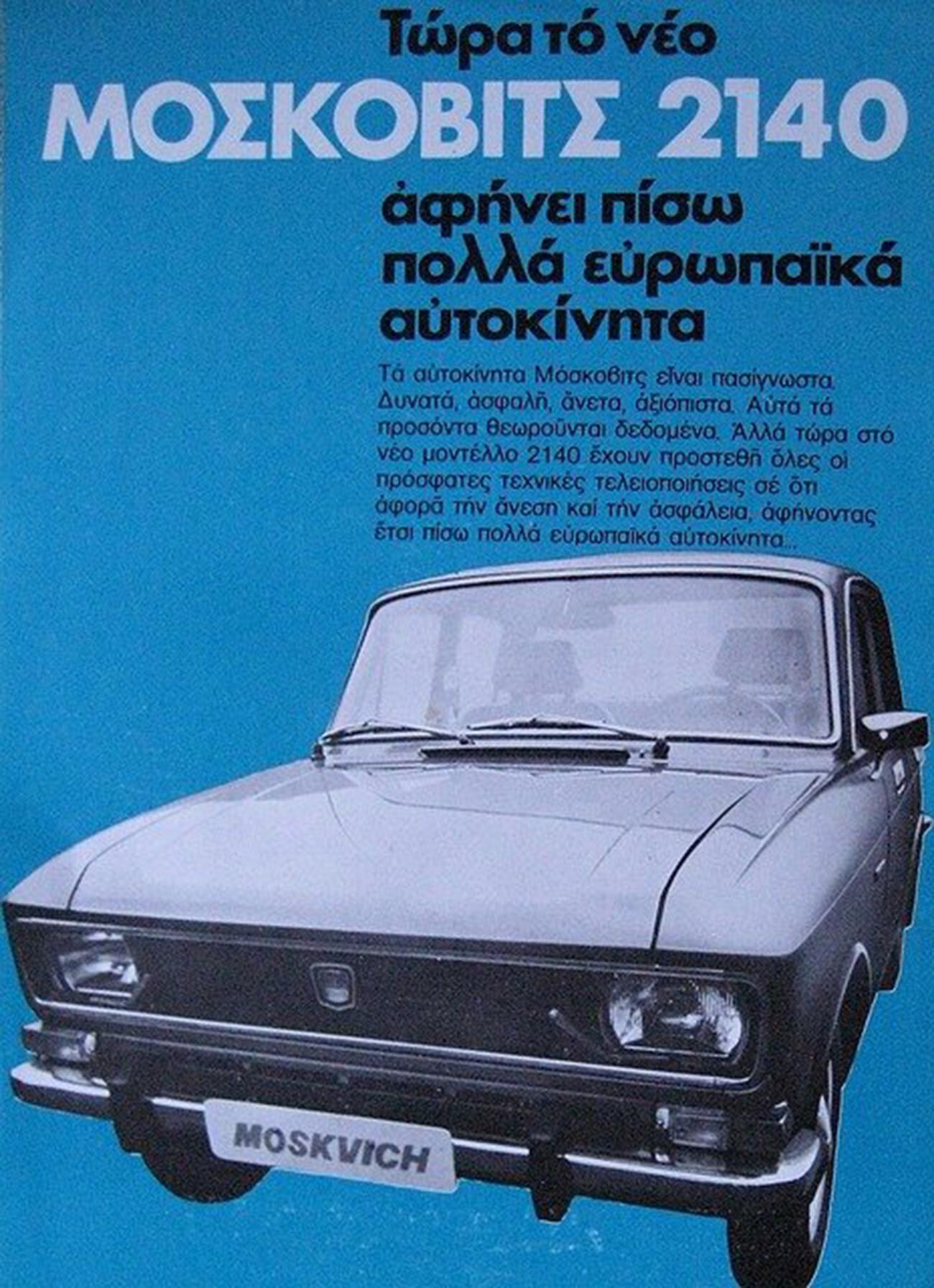 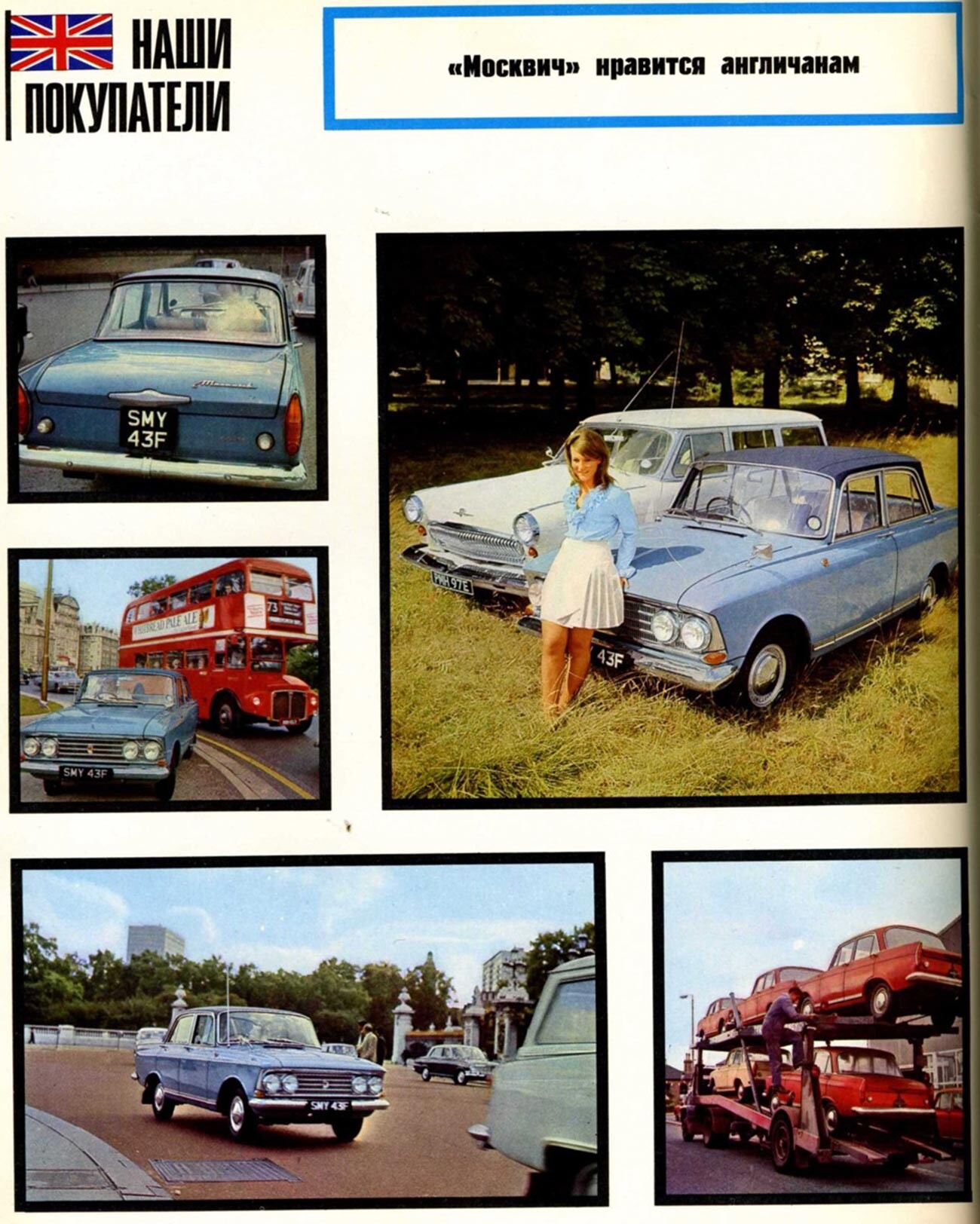 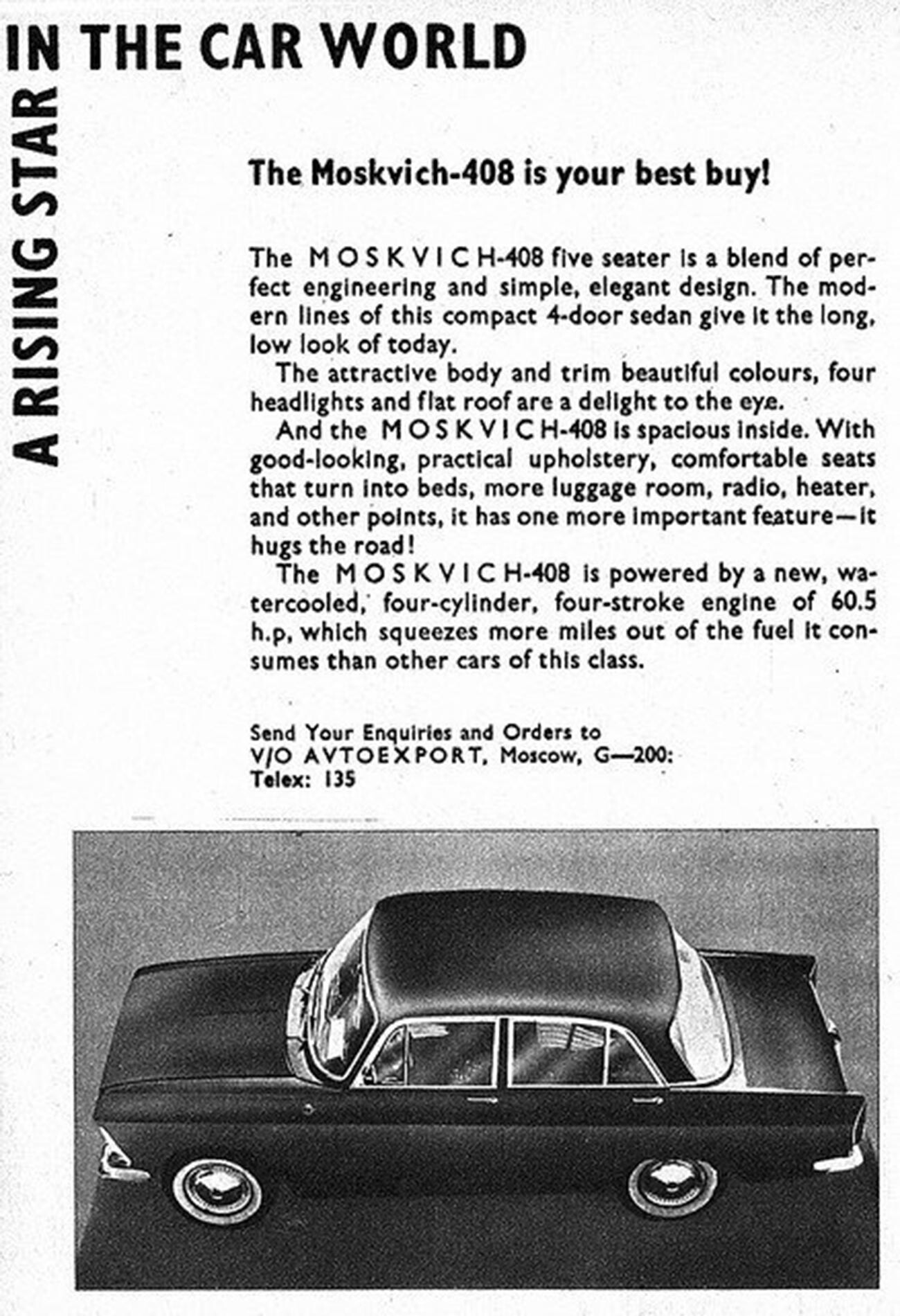 Yet, the real success story for the USSR automobile industry was ‘Lada’; especially, an SUV known as ‘Lada Niva’. The car was reliable, durable and came at a competitive price. All these aspects were highlighted in multiple prints and video commercials. 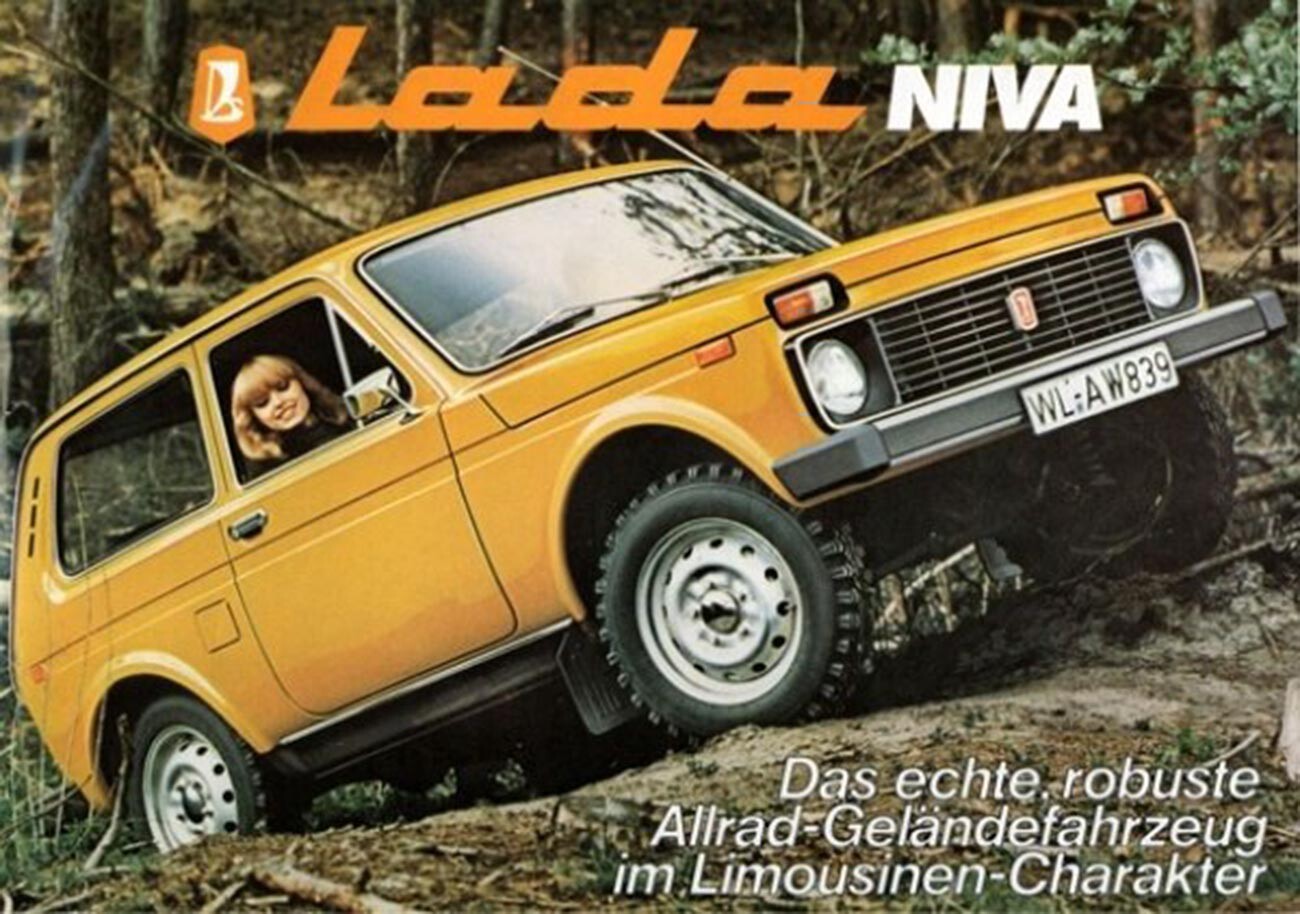 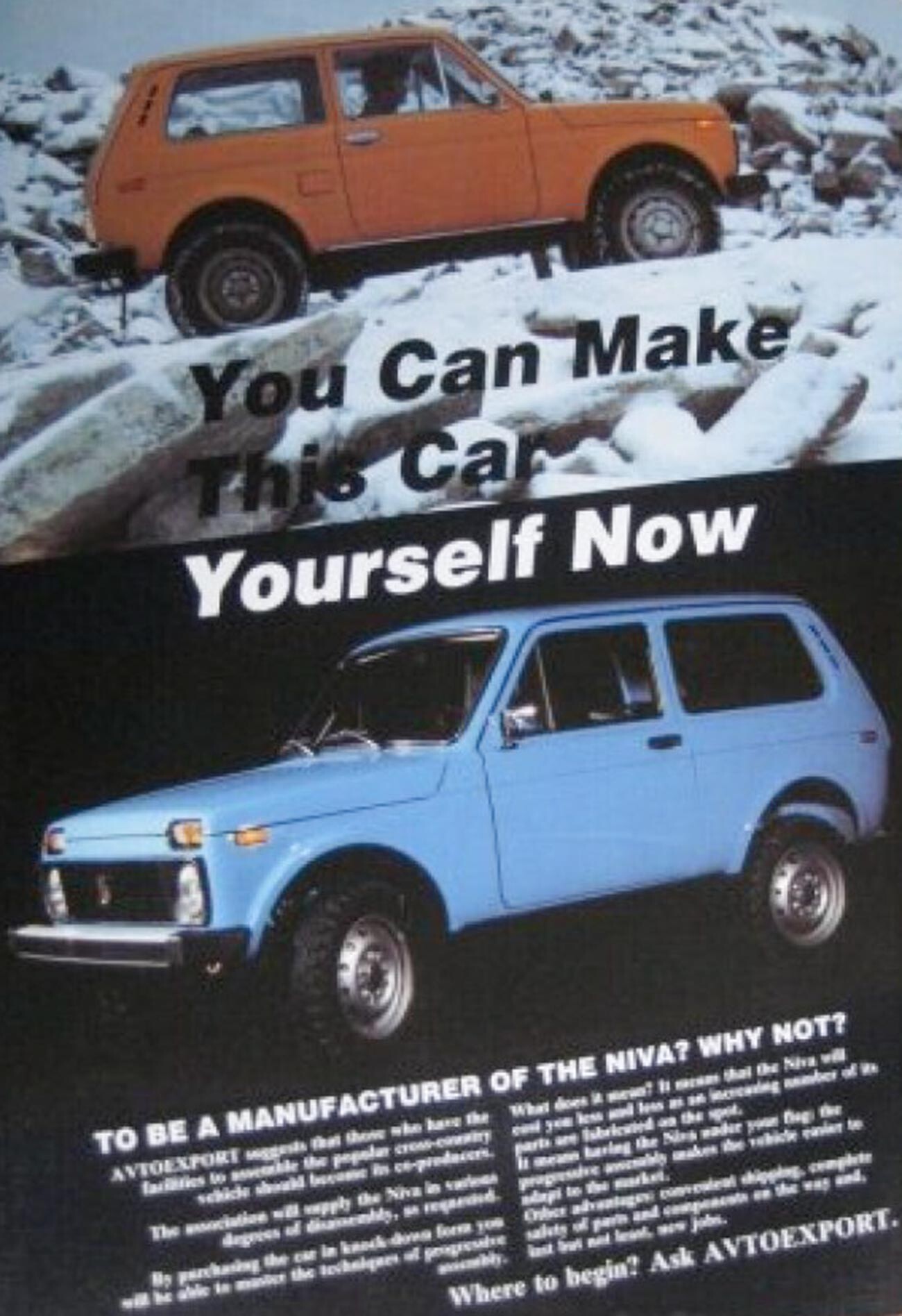 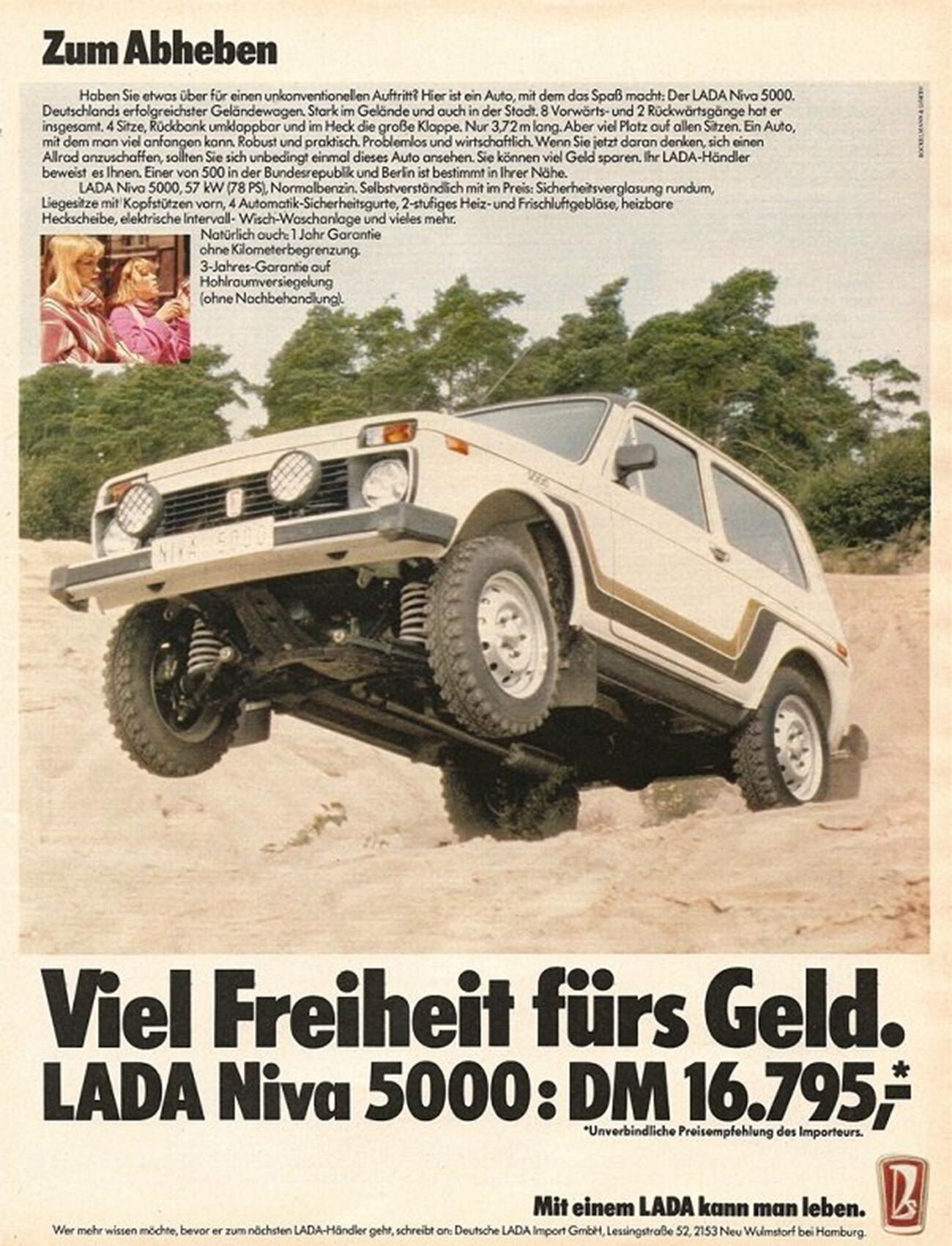 Some of the commercials used images of women to create beautiful ads or car models like ‘ZAZ’, ‘Lada’, ‘Moskvich’ and ‘Volga’. 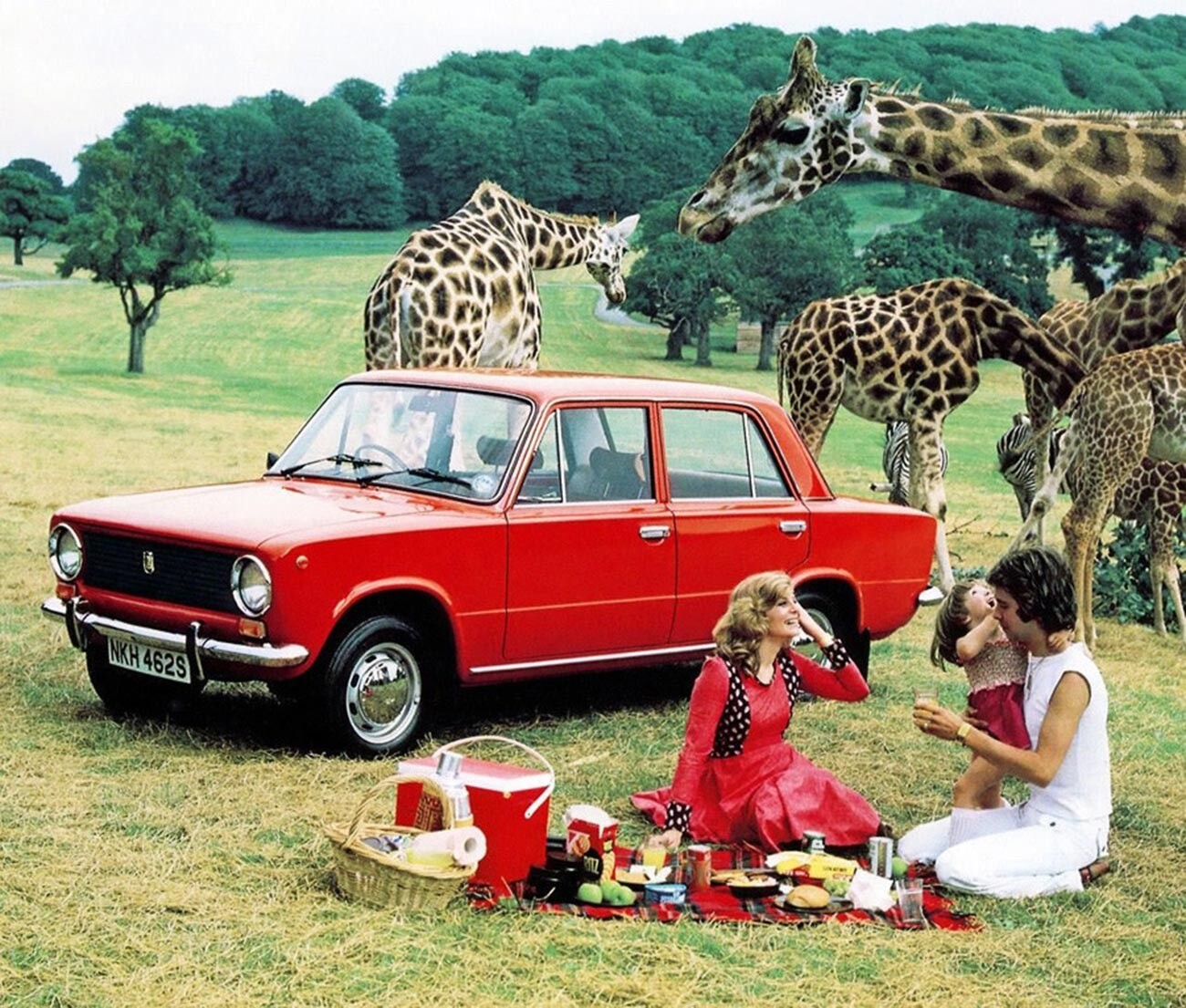 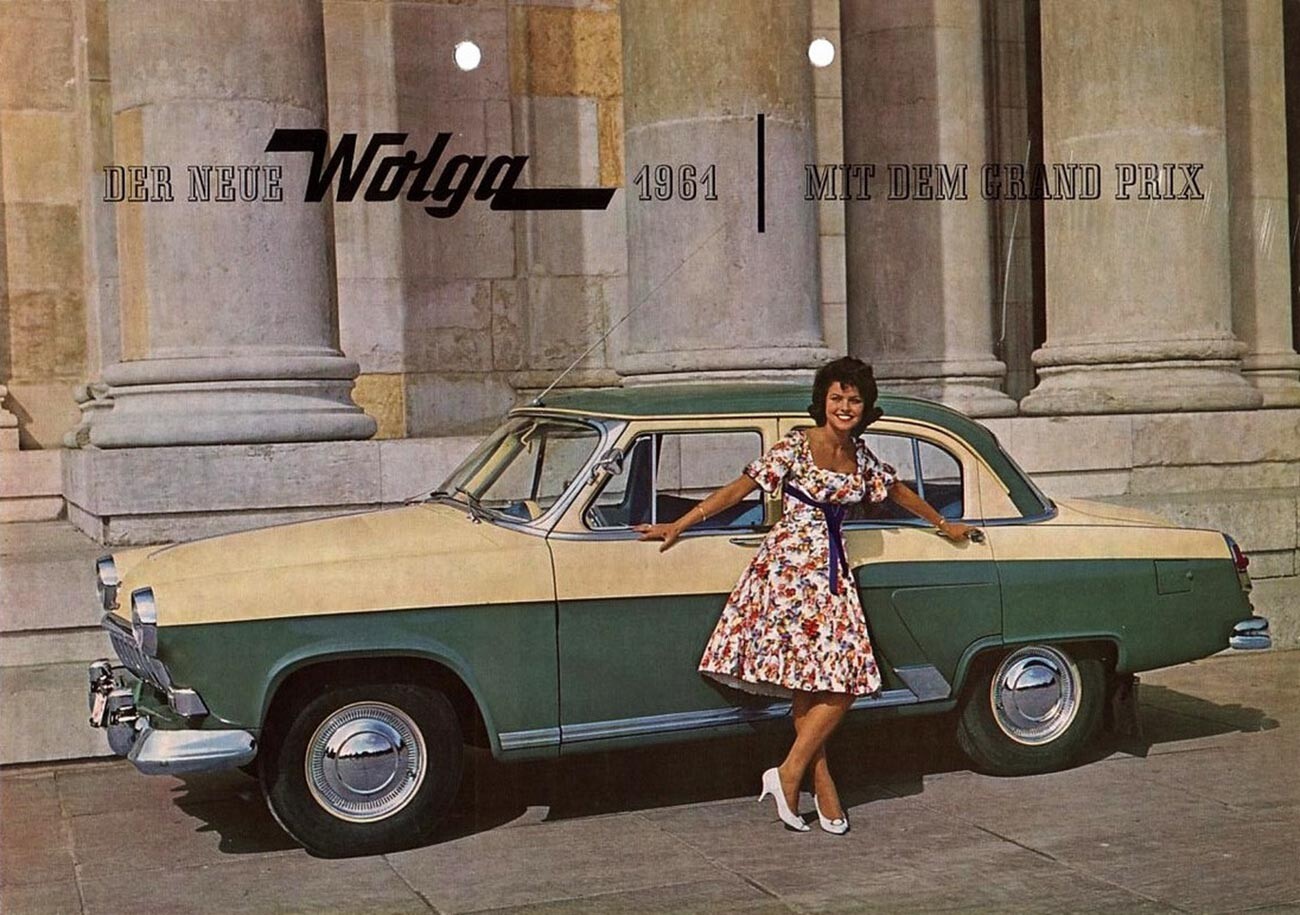 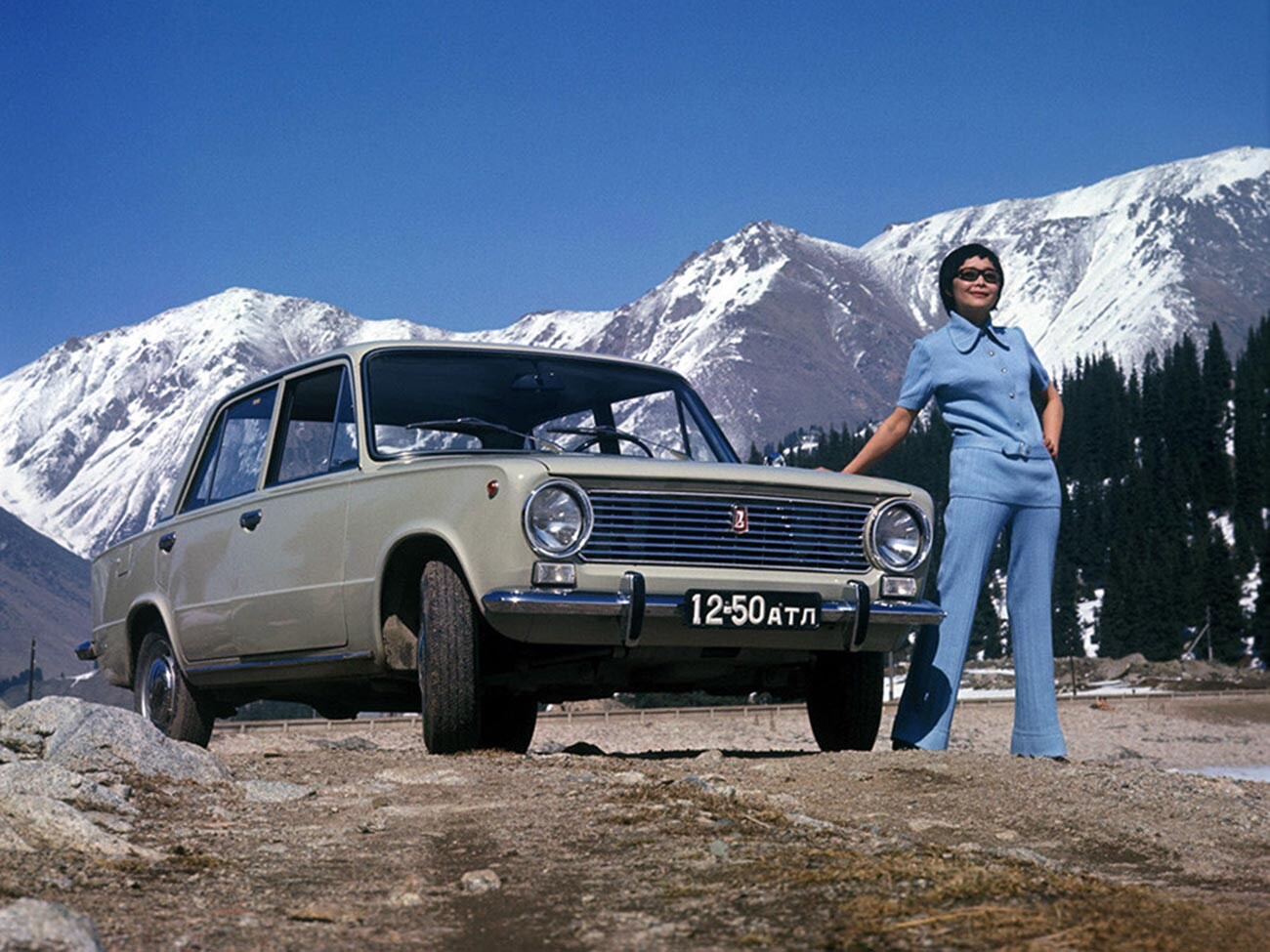 This cinema commercial made for British audiences made parallels between ‘Lada’ cars and wild African animals.

There were also other ads selling Soviet-made watches, electronics and photo cameras to foreign buyers.

“Sixty countries buy Soviet cameras. When you get one, you will see WHY,” claimed one ad for the famous Soviet ‘Zenit’ camera. 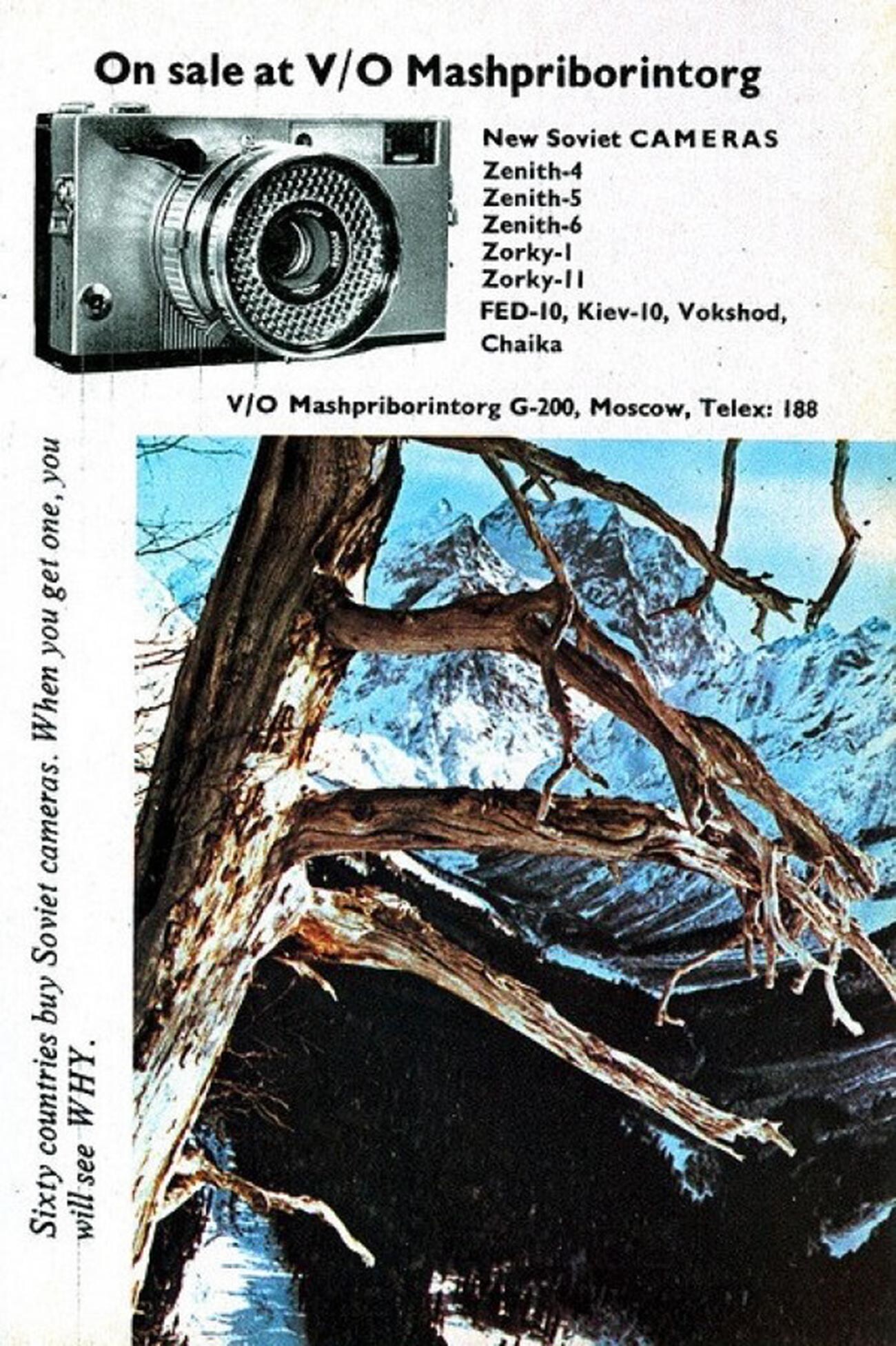 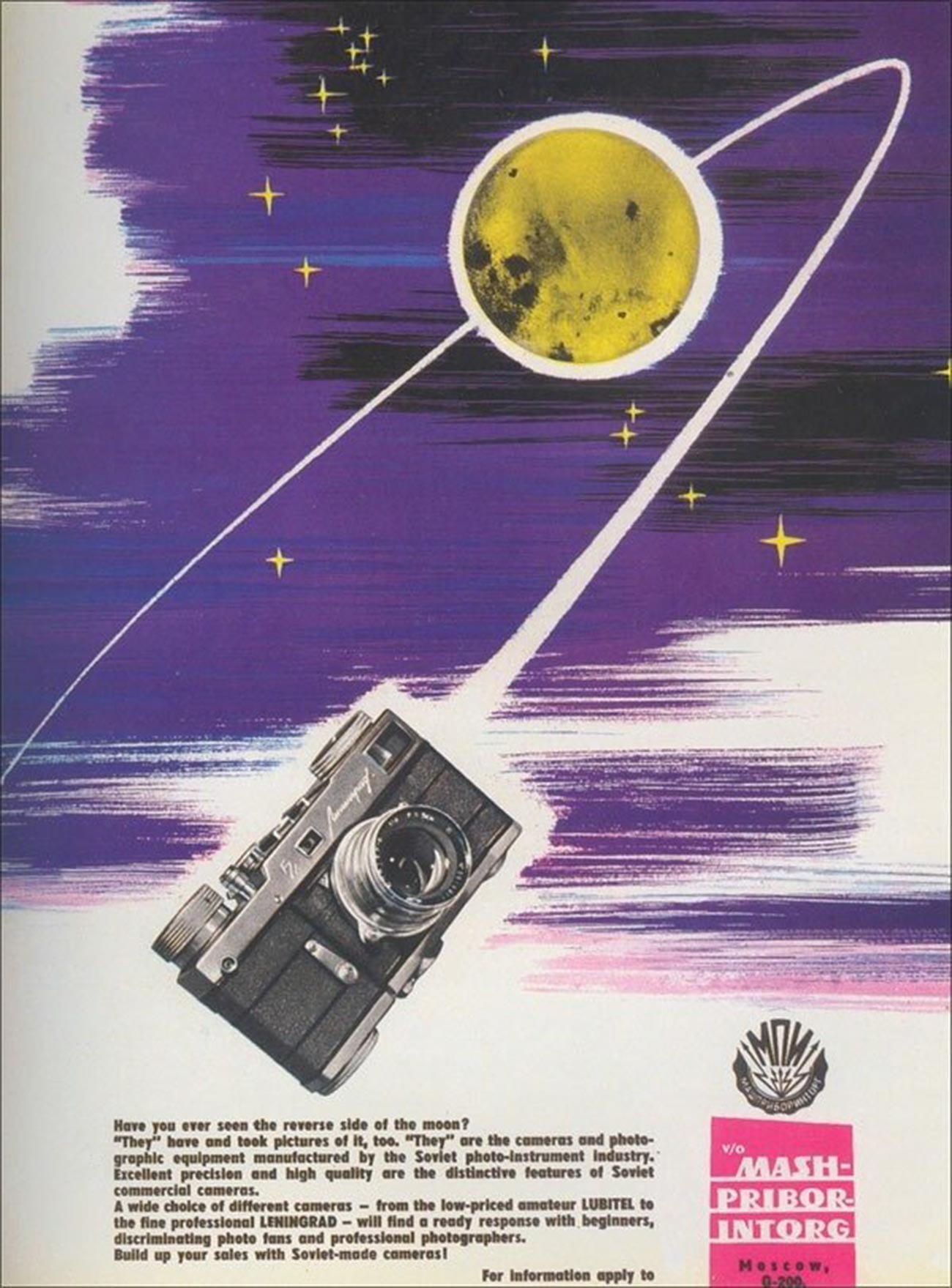 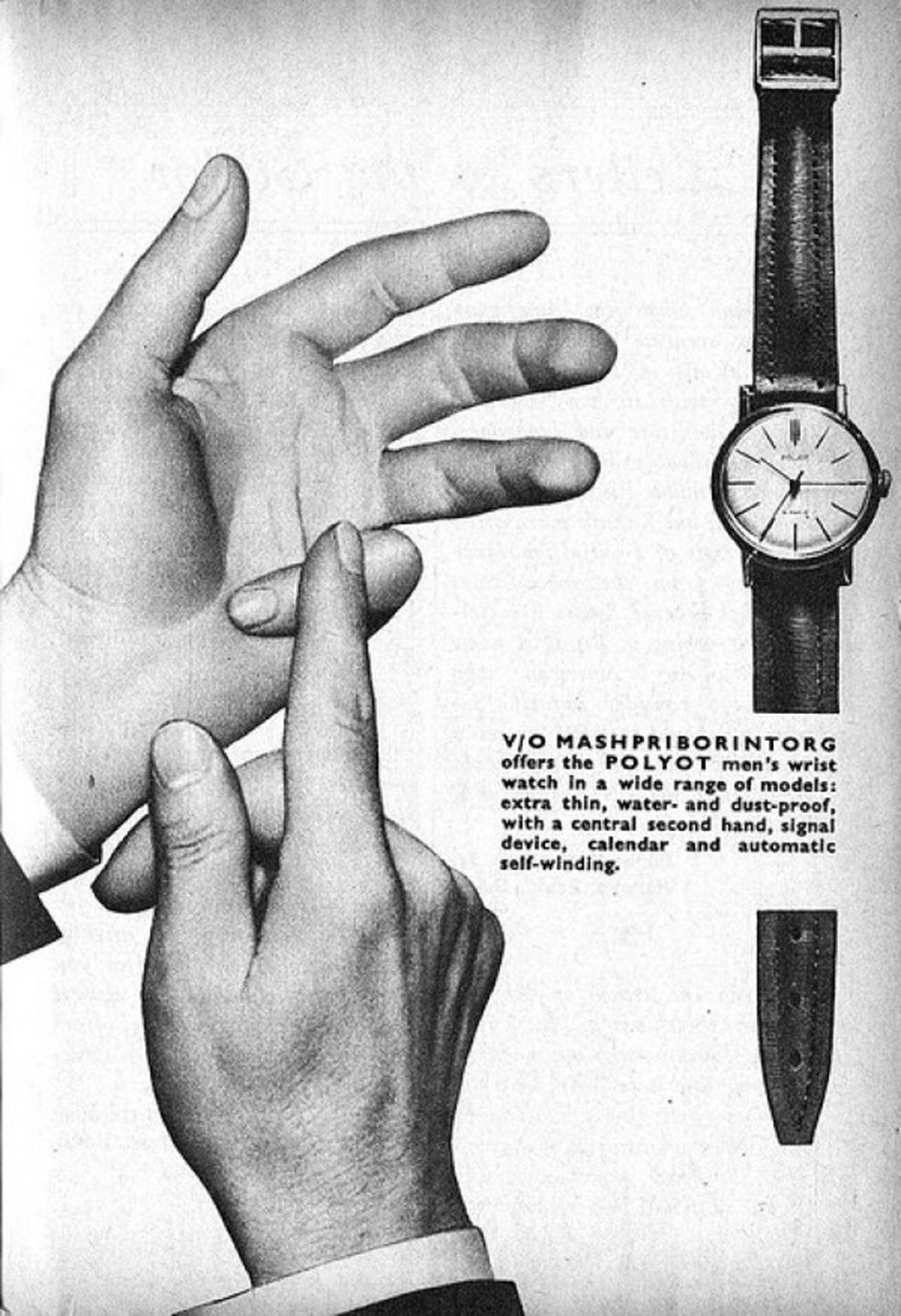 Soviet radio equipment was advertised with an emphasis on Soviet achievements in the space race between the USSR and the U.S. 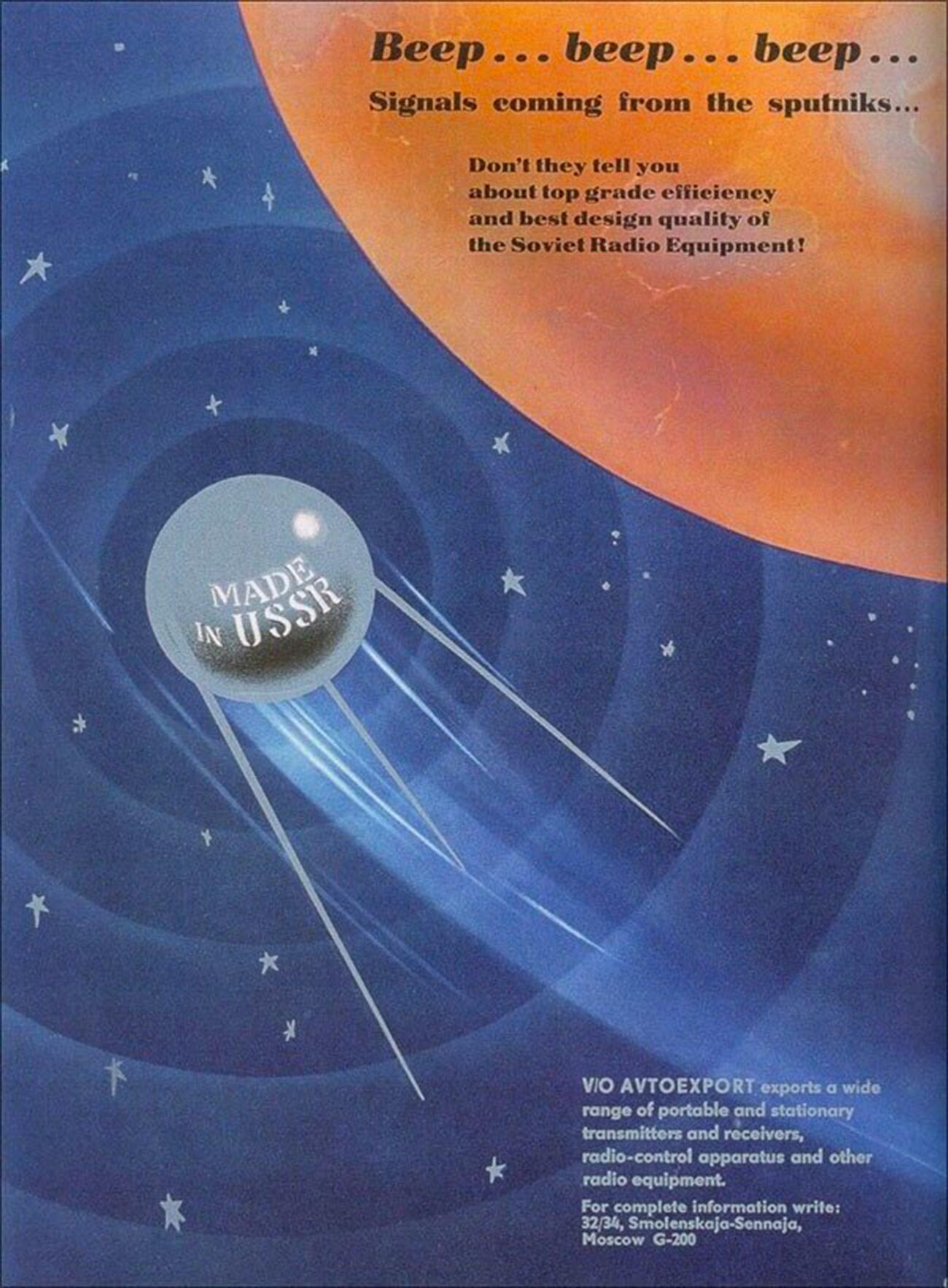 Even Soviet racehorses had their own advertisement! 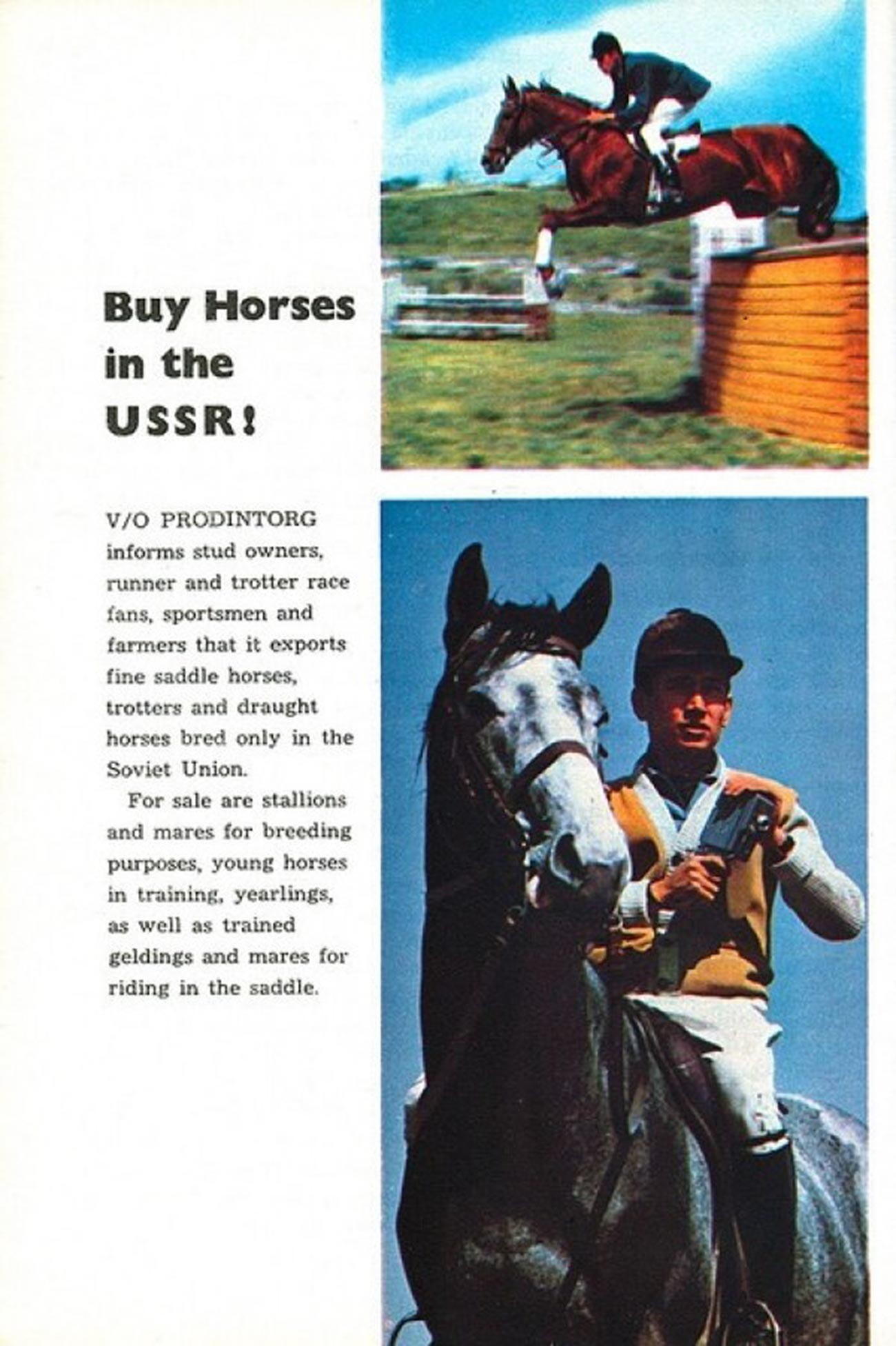 A Soviet airline ‘Aeroflot’ produced some quality advertisements for foreign passengers traveling to the USSR. 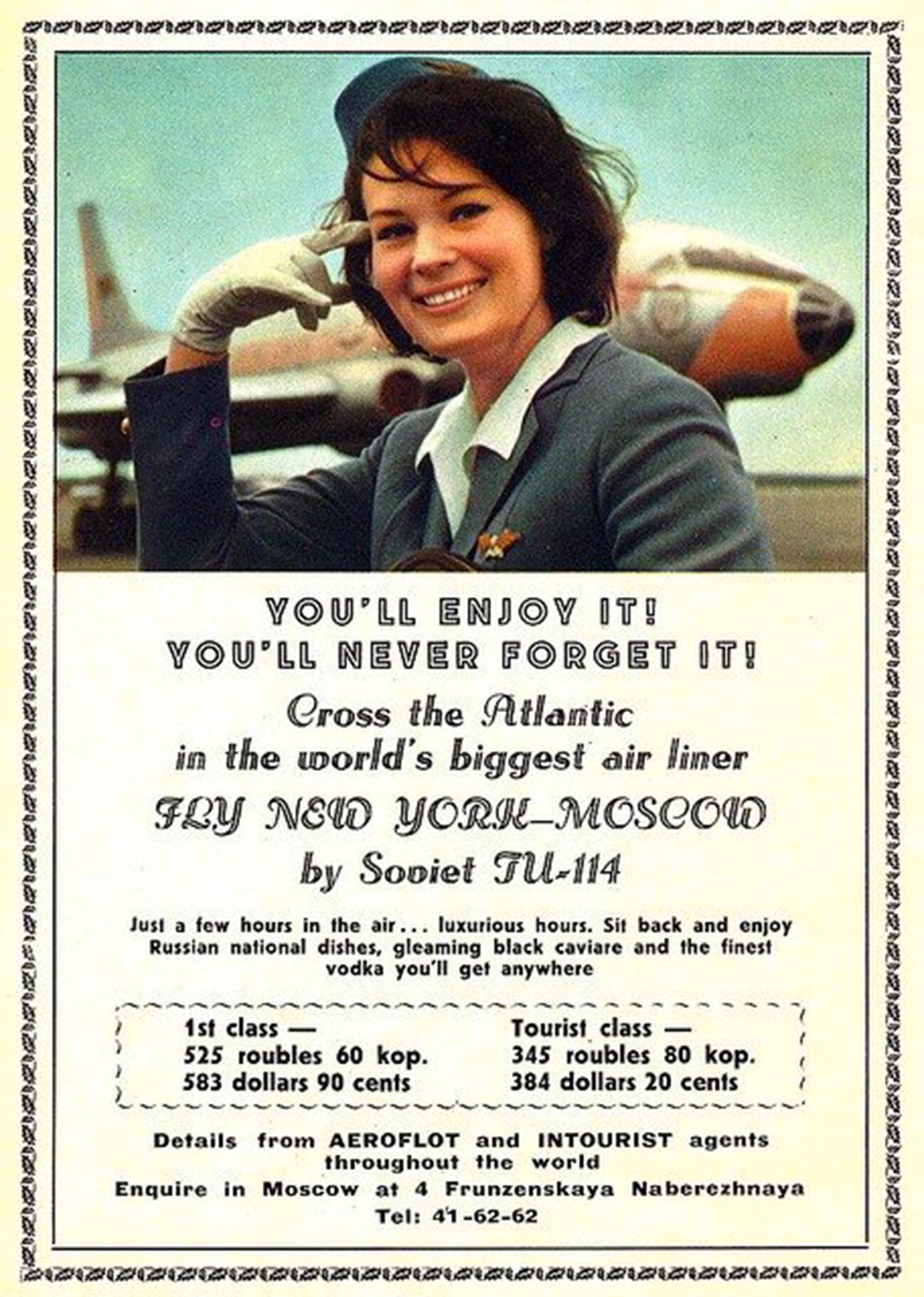 In addition to all of the above, the USSR as a country was advertised as a prospective tourist destination. Here are a few examples. 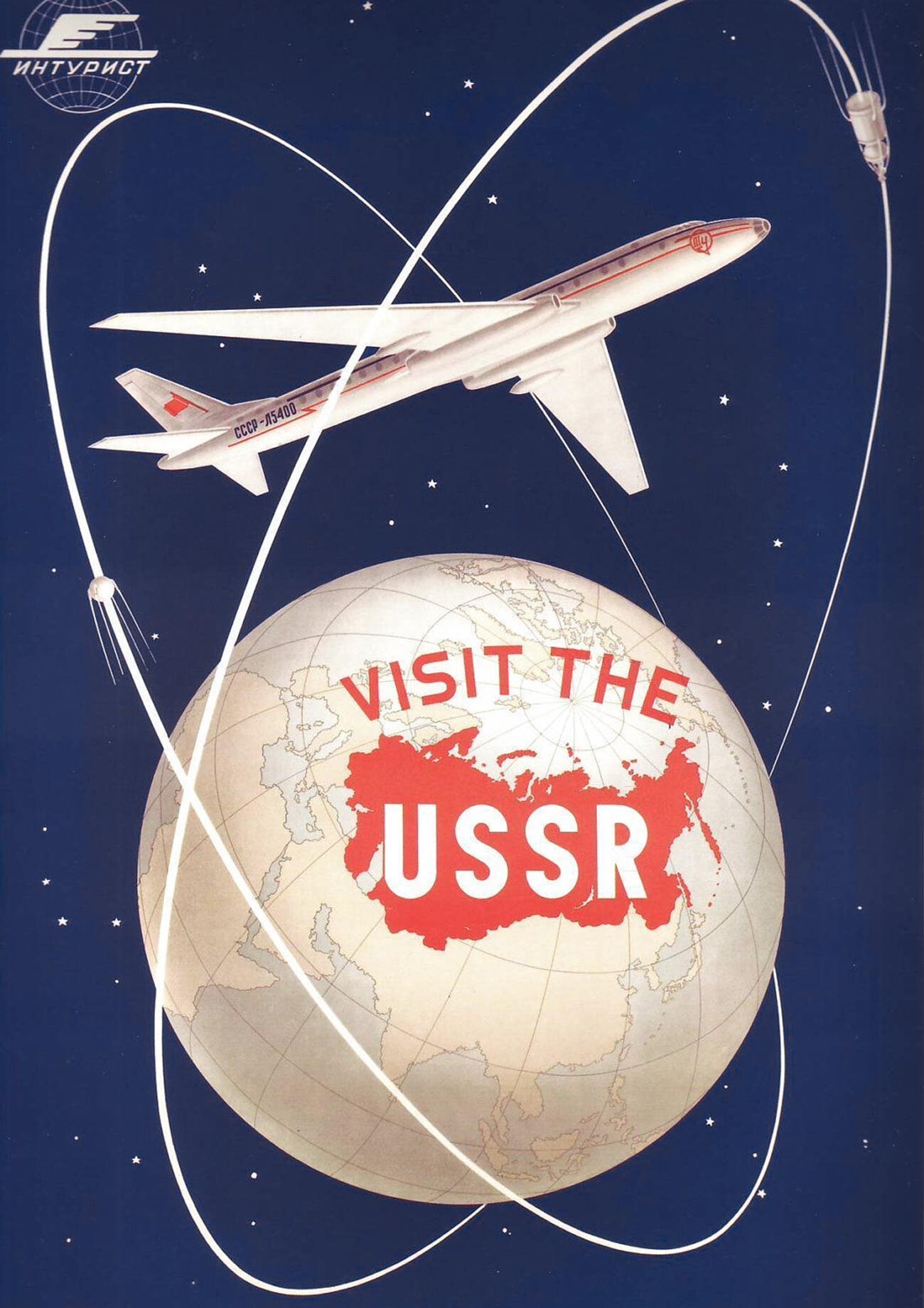 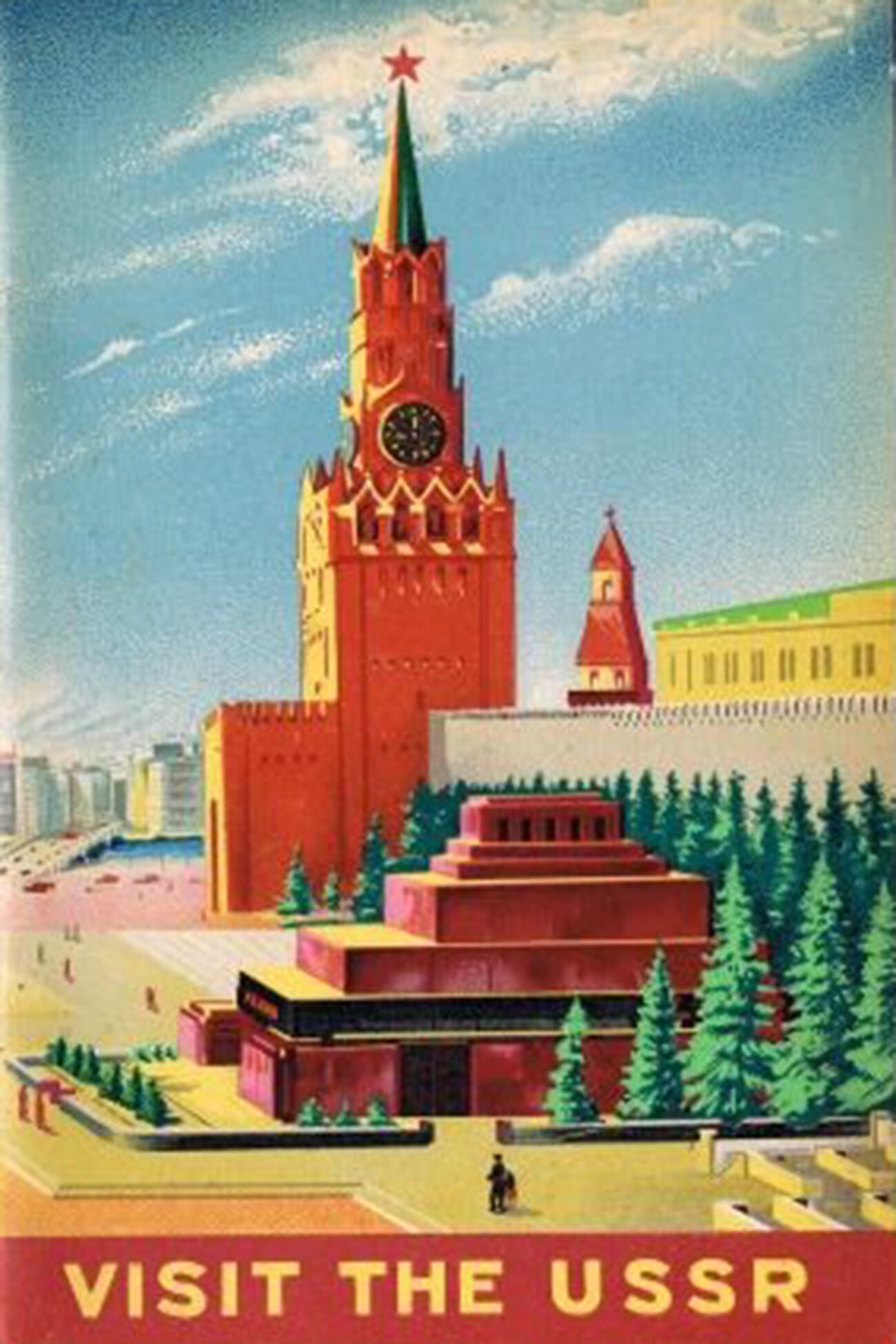 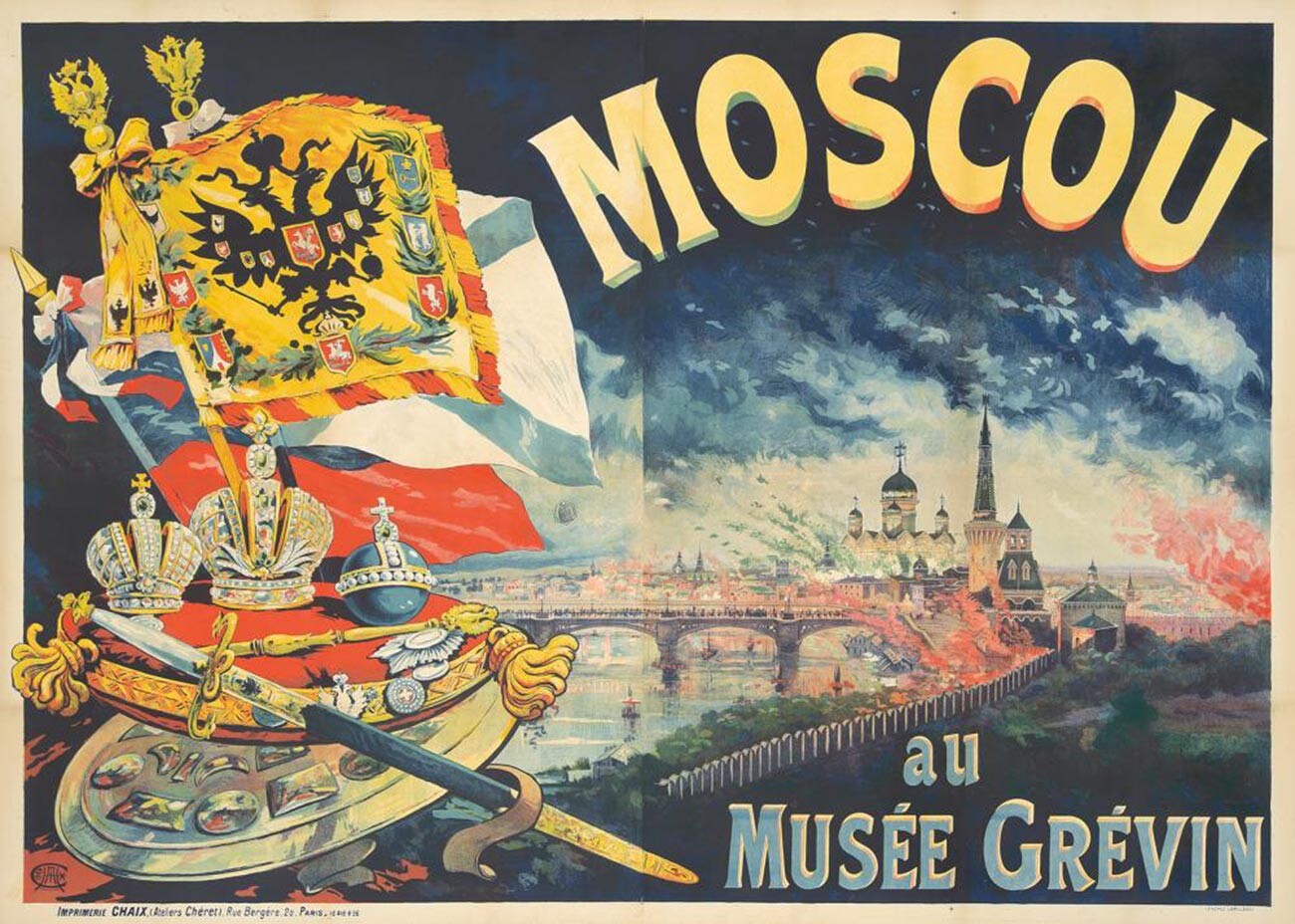 Click here for the women of Soviet car commercials.