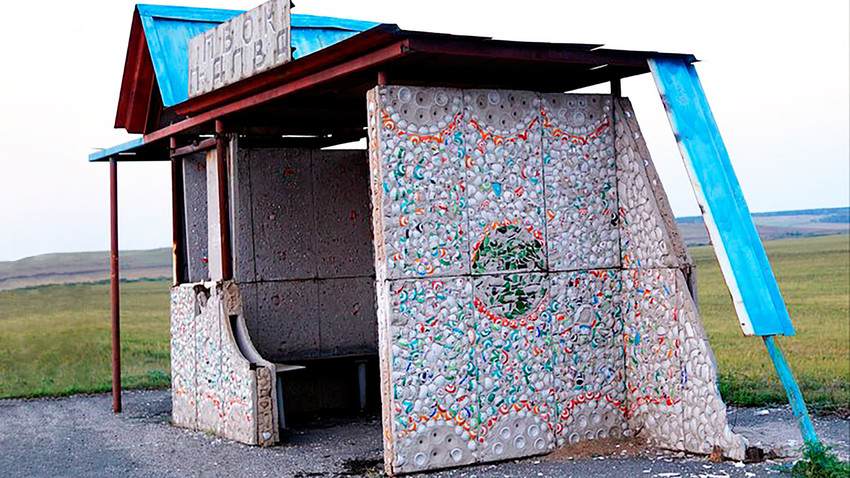 Svetlana Ryabokon
Workers were using colored pebbles but ran out, so they came up with a bright idea. They were obviously no mugs.

Last summer, a woman from the Russian city of Chelyabinsk (1,800 km east of Moscow) was travelling with her daughter and a friend when she spotted an unusual bus stop in the countryside. 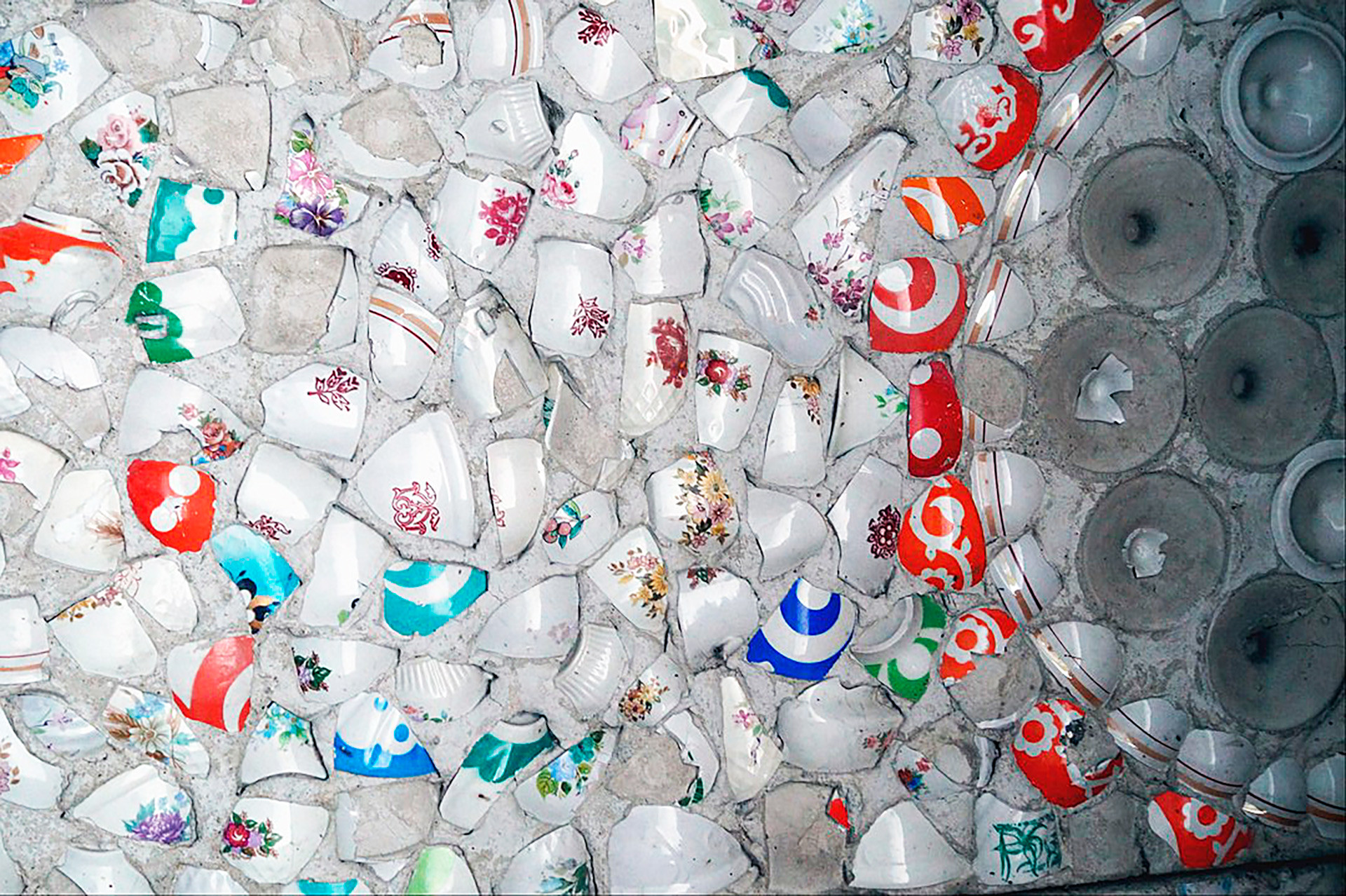 “From a distance it looked like it was decorated with large colorful pebbles,” Svetlana Ryabokon said. However, she soon realized the building was actually plastered with fragments of broken porcelain mugs, saucers, and bowls. 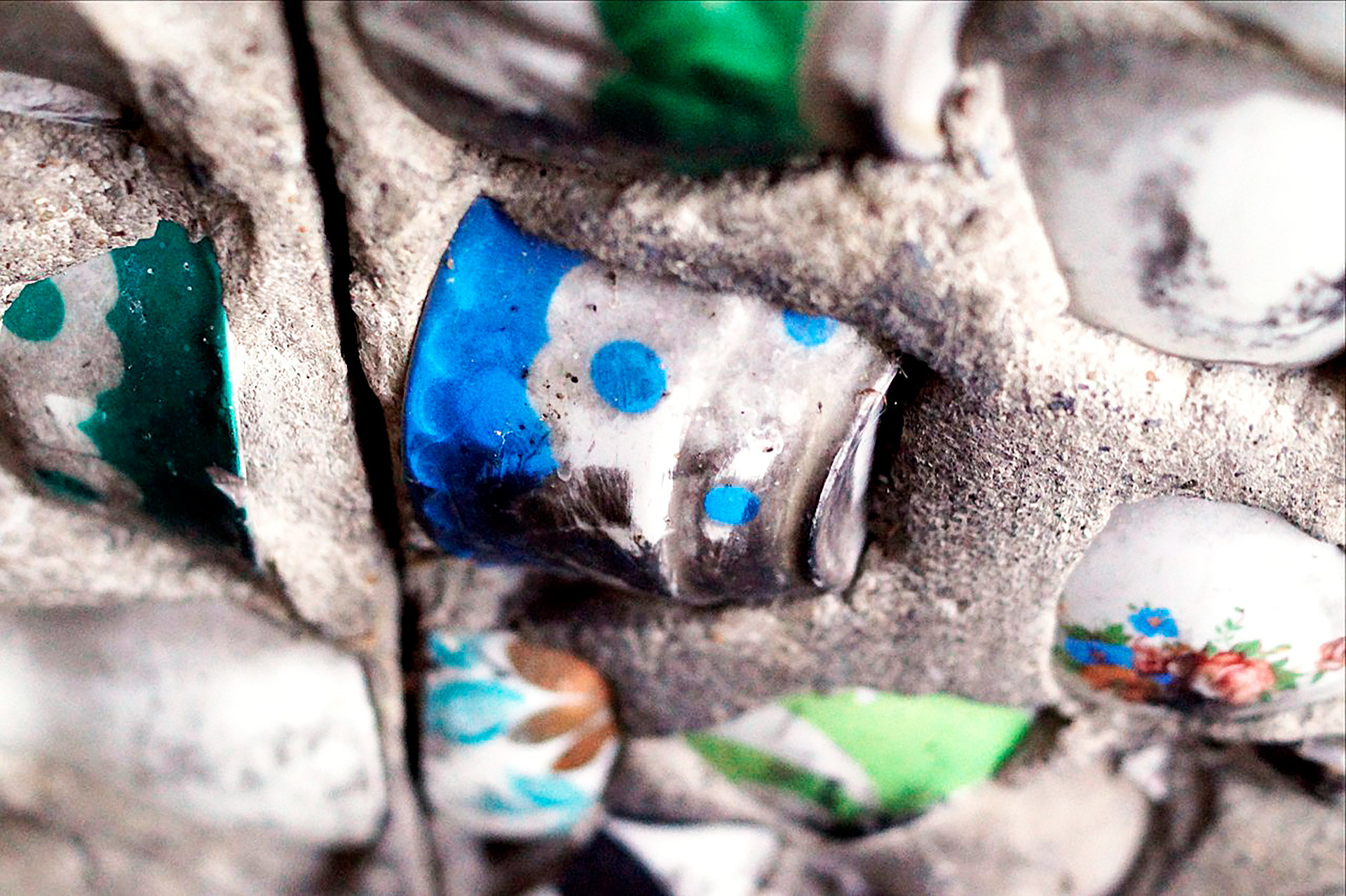 Who came up with such an idea? It turns out workers from Kazakhstan were decorating bus stops in the region with colorful pebbles in 1996, but ran out - so they asked a porcelain factory in Yuzhnouralsk (90 km away from Chelyabinsk) if they had any cast-offs. Luckily they did and gave the workers a whole load of unwanted tableware, which they duly used to brighten up the bus stop. 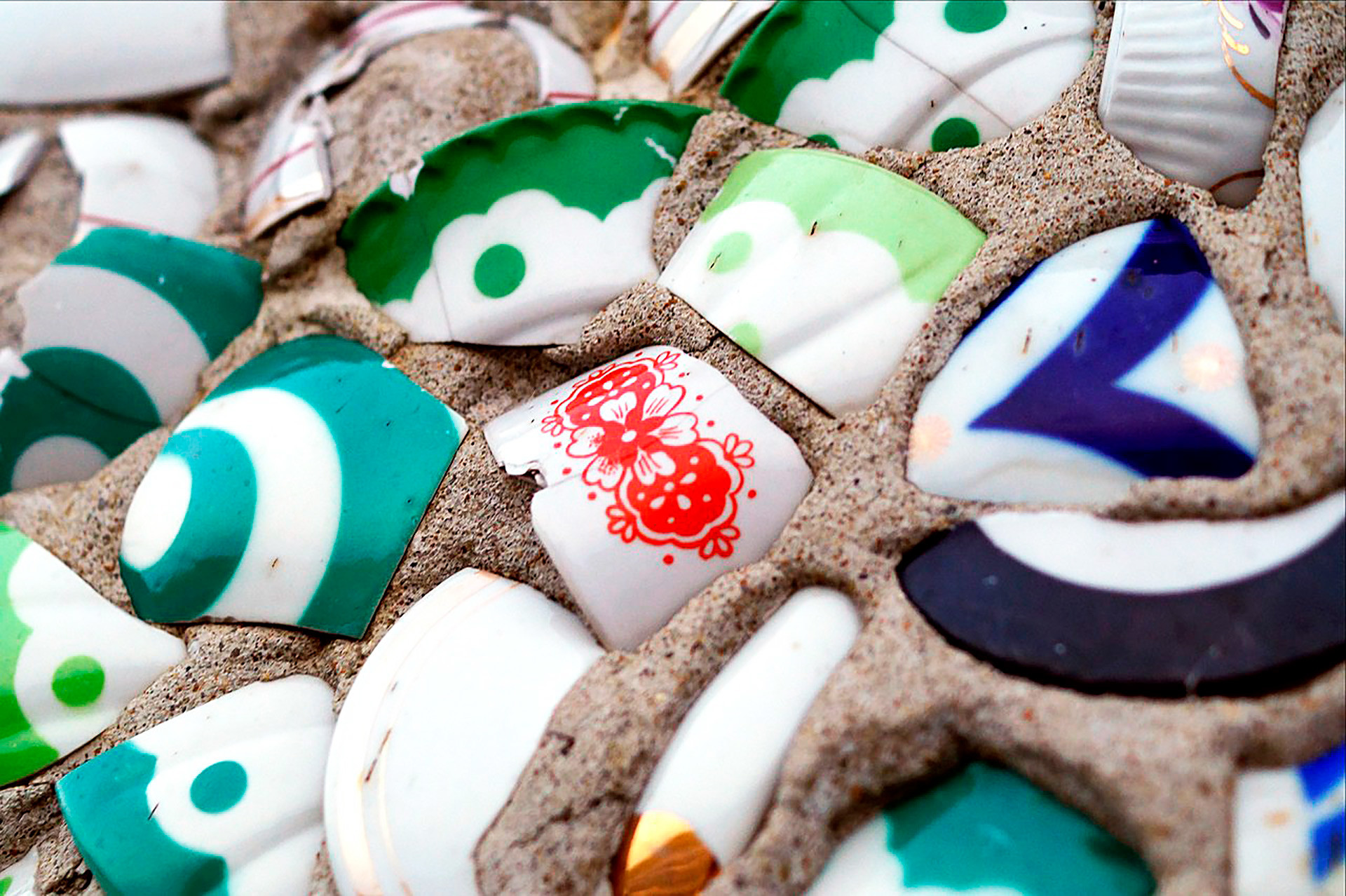 Apparently, the locals aren’t too fond of the colorful stops today, of which there are only a handful. Initially many were planned, but the workers allegedly became tired of sticking each individual piece of porcelain onto the walls. Very lazy!