The Russian hate list: Who is truly disliked in the country and why

Lifestyle
Yekaterina Sinelschikova
Russians often don’t get a fair shake in the West, but they are no stranger to resentment themselves. In fact, they are first class haters. 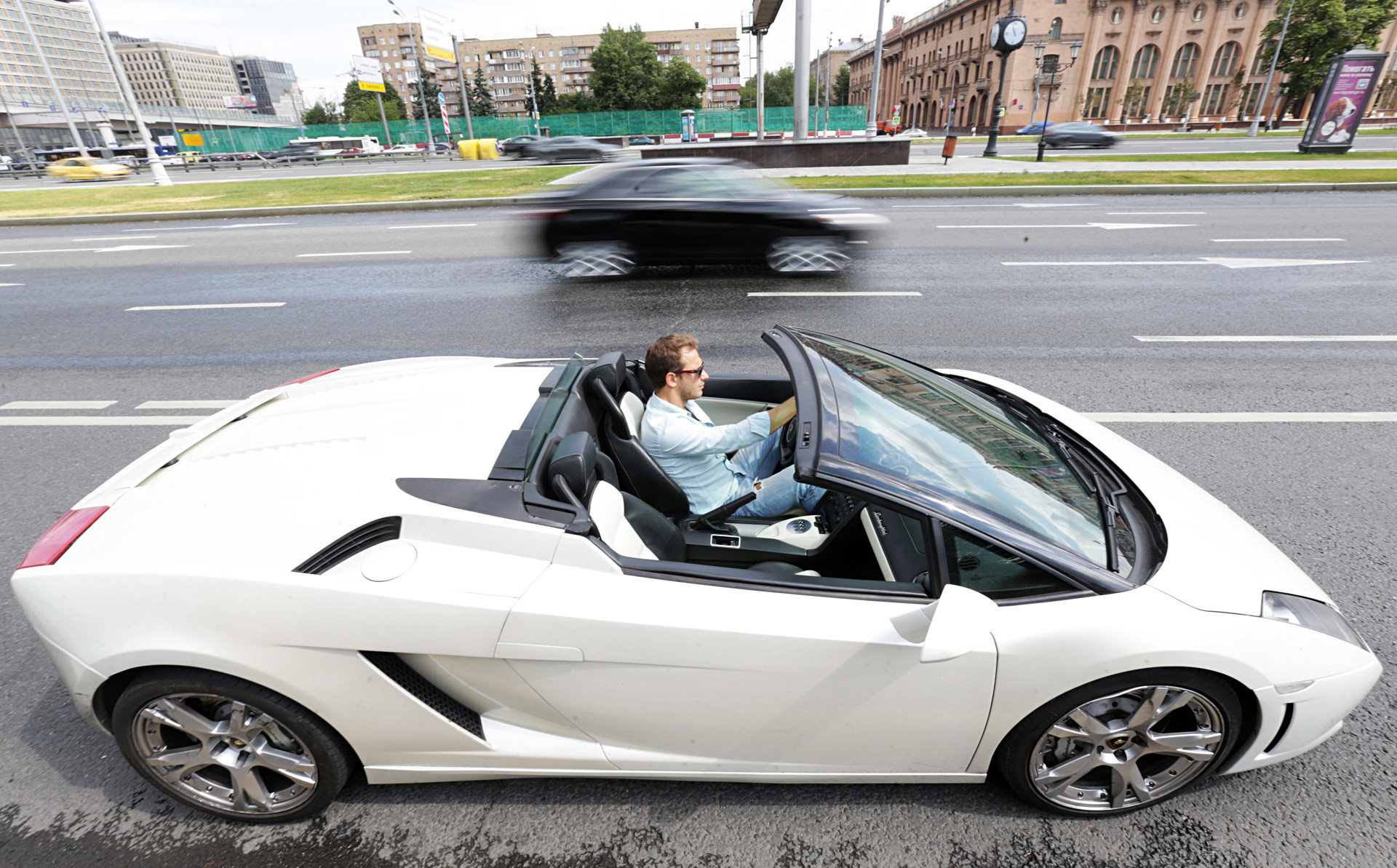 “It’s impossible be honest and wealthy at the same time.” That a person can only obtain wealth through lies, theft, and the blood of the common man has long been lodged in the Russian mind. The roots of this attitude run deep - social inequality has always been characteristic of Russian society.

The privatization of the 1990s when oil, natural gas, and factories were nominally owned by all (belonging to the government) is one of the recent “wounds.” And after the breakup of the USSR, these industries became the property of private individuals. To this day many think this was done dishonestly - soon these people became the wealthiest individuals in the country.

Of course, since then many ways to make money have come about. But all the same, regardless of the source of capital, the well-heeled - for the most part - are still disliked. And many have not forgotten about the privatization. 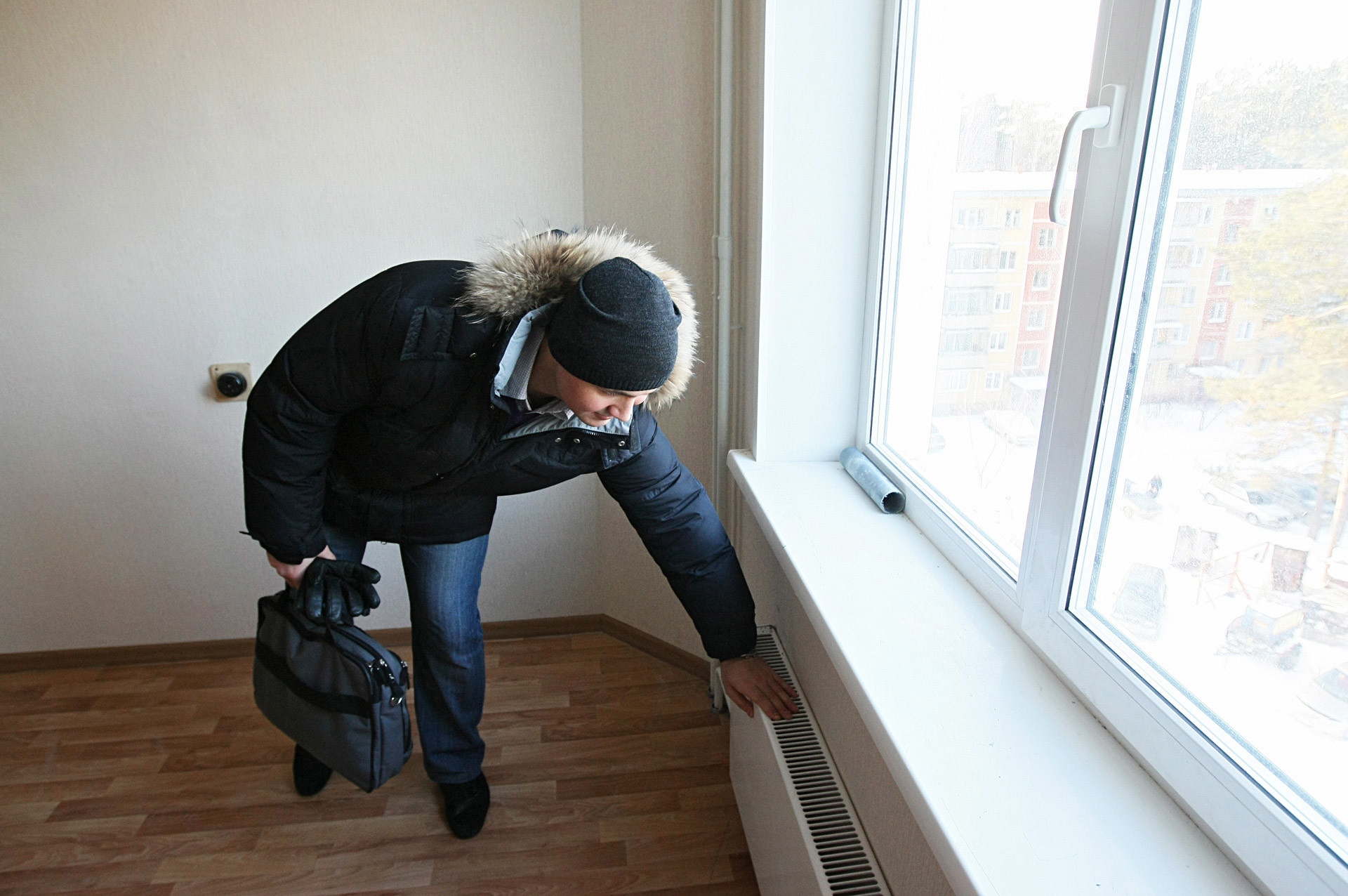 Bills are thrown into mailboxes at the speed of light. What do these abbreviations “PZU” and “APPZ” on the letters mean? Why pay for a concierge? (that old woman in the small room by the entrance) What’s with this “obligatory fee” in the form of collection for major repairs? And when in hell are they going to turn off the heat? It’s already April and 20 °C outside and the radiators are still on full blast!

There’s always something fueling hatred towards utility workers in Russia. It makes no difference that it’s not their fault the fees increased for water and natural gas, the first thought is always: The utilities people “screwed something up.”

And even though there’s an abundance of natural gas and electricity is inexpensive, people still feel they pay too much and it’s high time to end this disgrace. 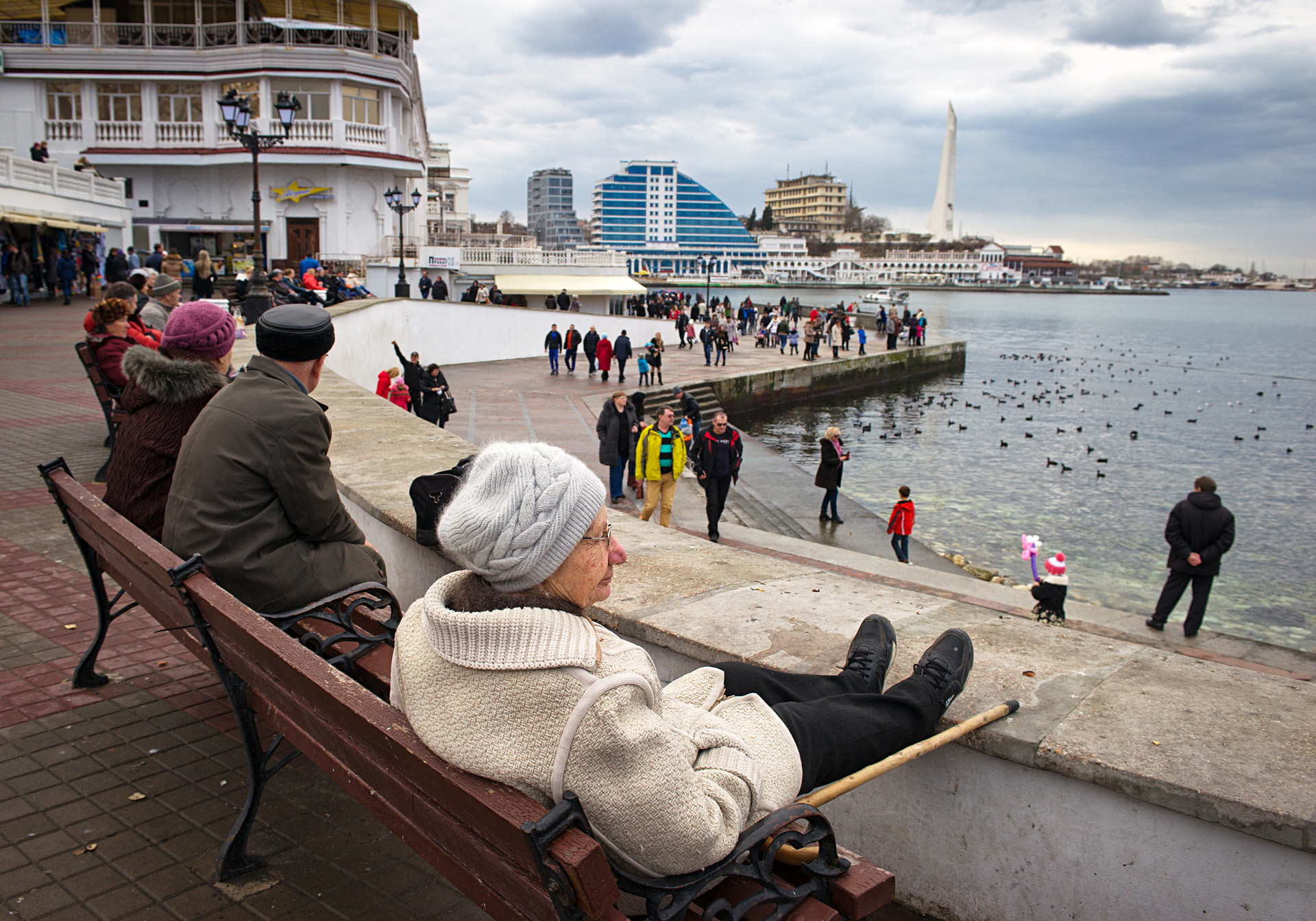 The average Russian is tired of constantly being around other people

You think you’ll always get a response when greeting a neighbor at the entrance? Far from it. They won’t bring to your housewarming party either. You are not mistaken for thinking they’re avoiding you. They are avoiding you.

The average Russian is tired of constantly being around other people. First, they shared a kitchen, toilet, and a shower in a communal apartment with strangers - so common during the 20th century. Then they were only separated from them by the thin walls of Khrushchev-era apartments, knowing exactly when their neighbor sneezed, with which words he yelled at his wife, and the trash they watched on TV. And on top of this, add the moan of a drill and the repetition of a hammer, the cries of a child, groans at night, piano in the morning, and that’s it, you can’t help but hate them. This mentality survives today, even if a new neighbor has not yet had time to tarnish his reputation. 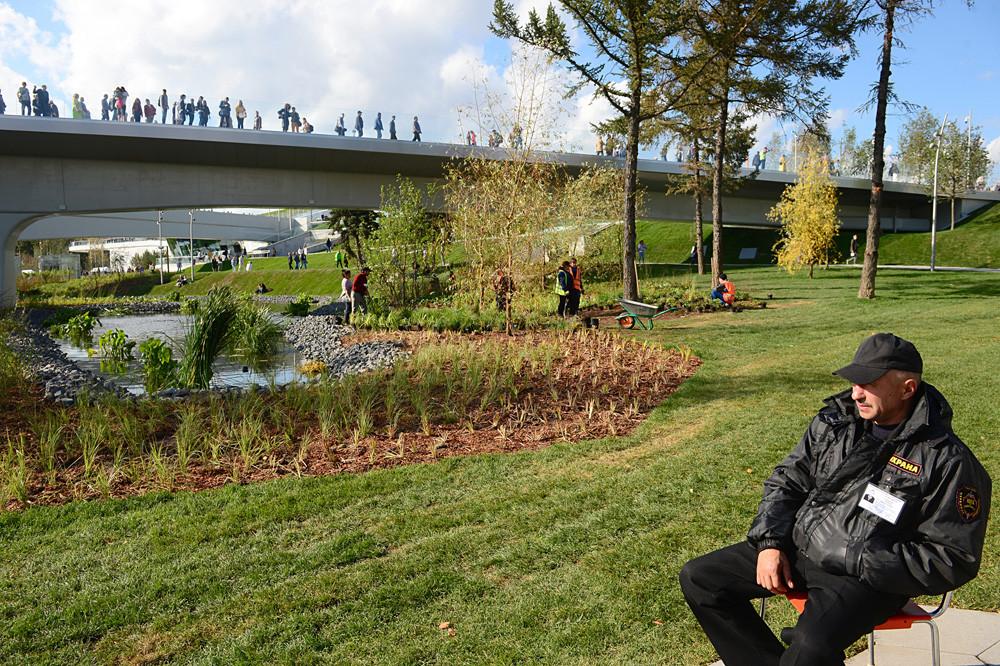 No matter where you go someone is looking over your shoulder

Russia is a country of security guards. According to recent statistics, they outnumber policemen in the country.

No matter where you go is looking over your shoulder. It seems that they protect everything, absolutely everything, from you personally! But the most irritating thing is when security guards begin to “do their job.” They ask every single person to open bags, unzip jackets, they want to look in your grocery bag, or they won’t let you in. This is why so many people dislike them - they treat the public like an eternal suspect. 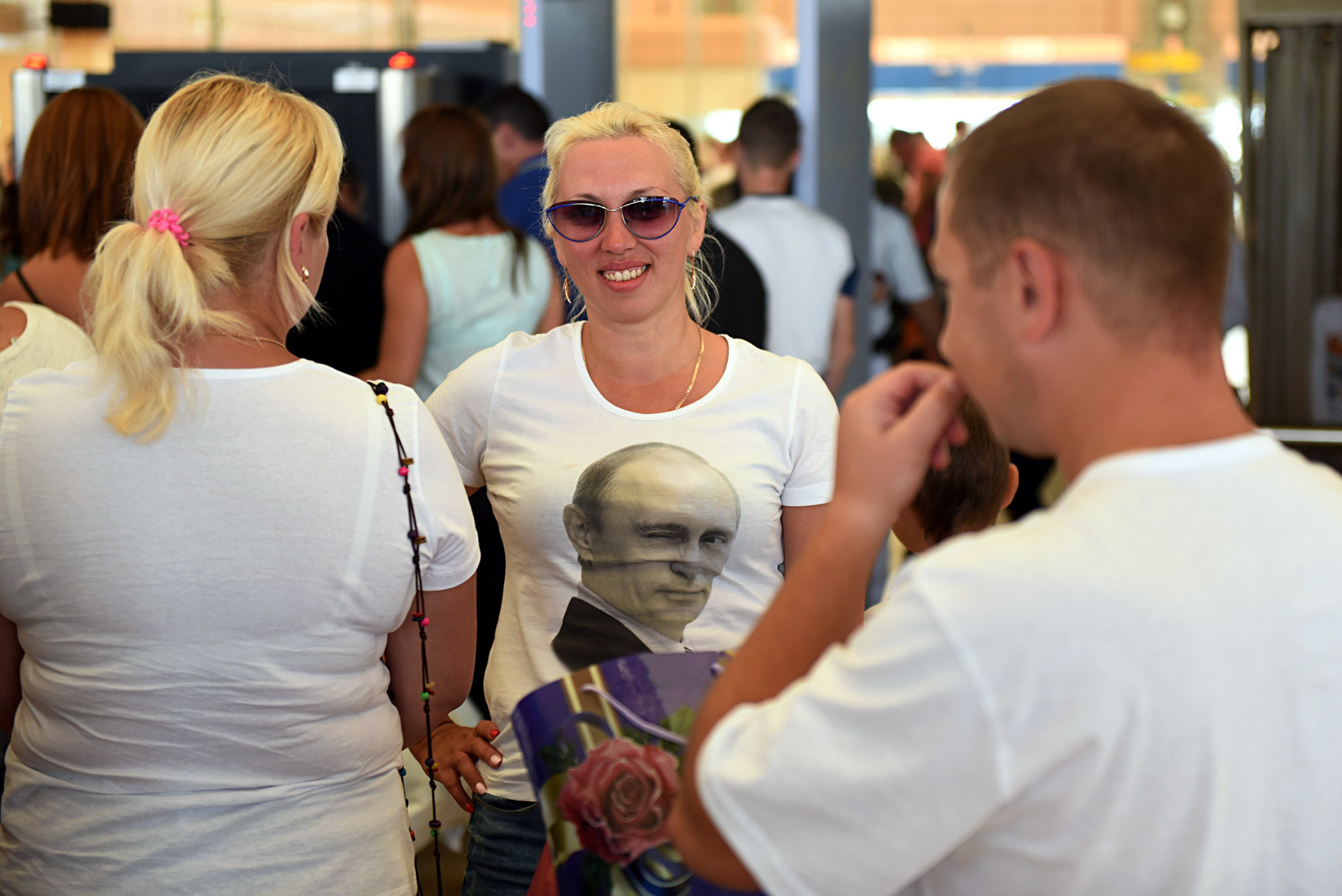 you how a Russian, seeing his fellow countryman abroad, averts his eyes in shame and acts like they aren’t from the same country? That’s because Russians don’t like one another. In fact, they combine this with a high degree of patriotism and pride for their people. It’s not for nothing that this joke is popular in Russia: “Only a Russian, when drunk, will spend two hours telling a foreigner that we are a nation of fools… but then will punch him in the face when he finally agrees.”

The one thing that can temporarily distract them from one another is a common enemy. In front of an everyone becomes family and he’s ready to give the last thing he has. But as soon as the enemy retreats Russians get buried in internal conflict once again. 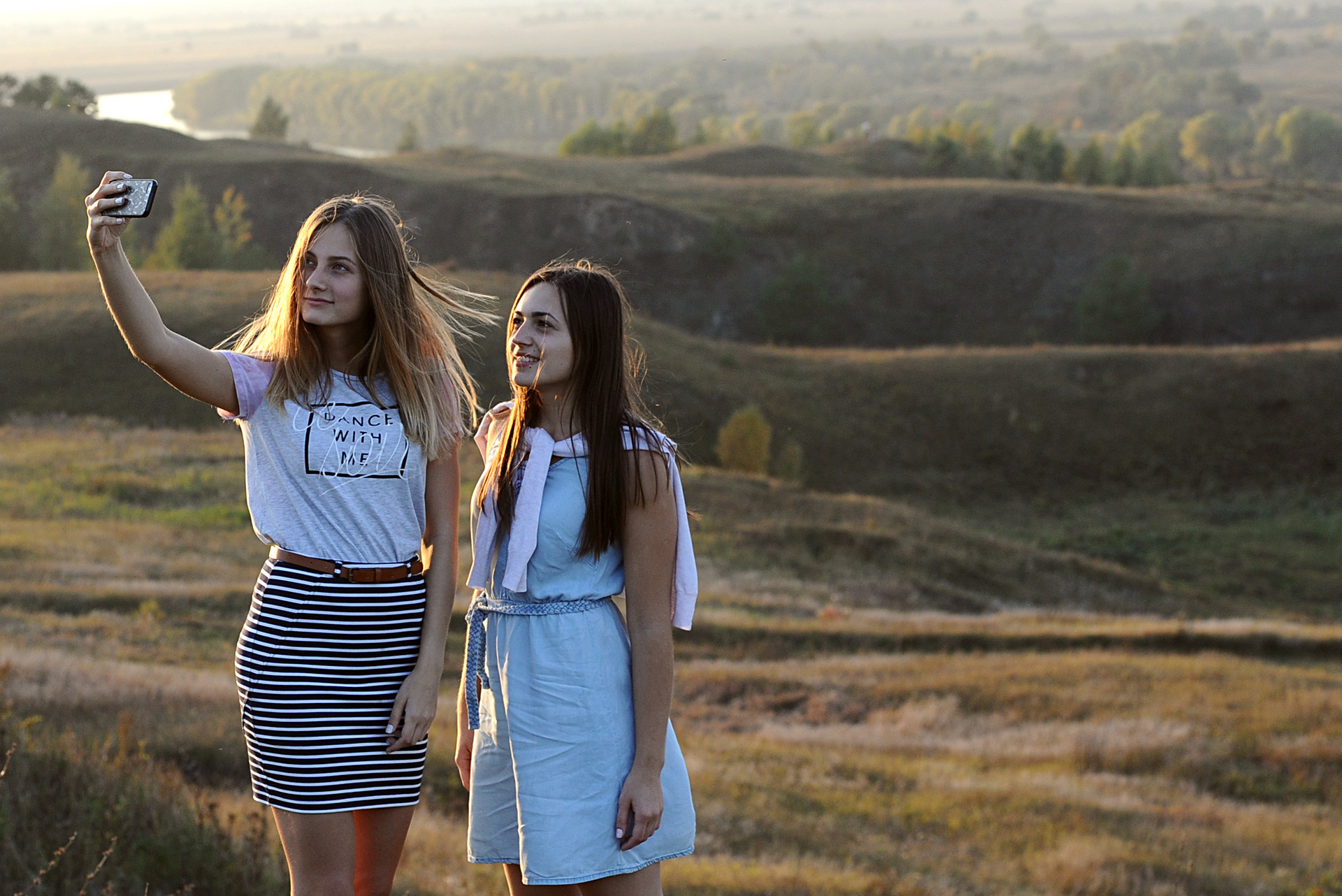 “They get paid 200,000 rubles ($3,500) and they don’t know how to spend it.That’s because they’re full of themselves! Walking around showing off. They haven’t seen real life!” Provincial residents love the myth of the arrogant Muscovite, who despises them from birth. The roots of this mutual dislike lie in the economic relationships of the local regions and the capital. Moscow “sucks in” all the revenue of Russia, and then decides to whom and how much to assign to local budgets. Also, since Soviet times, every provincial person remembers the empty shelves of their stores, while in Moscow everything could be purchased (at least if you knew where to look). 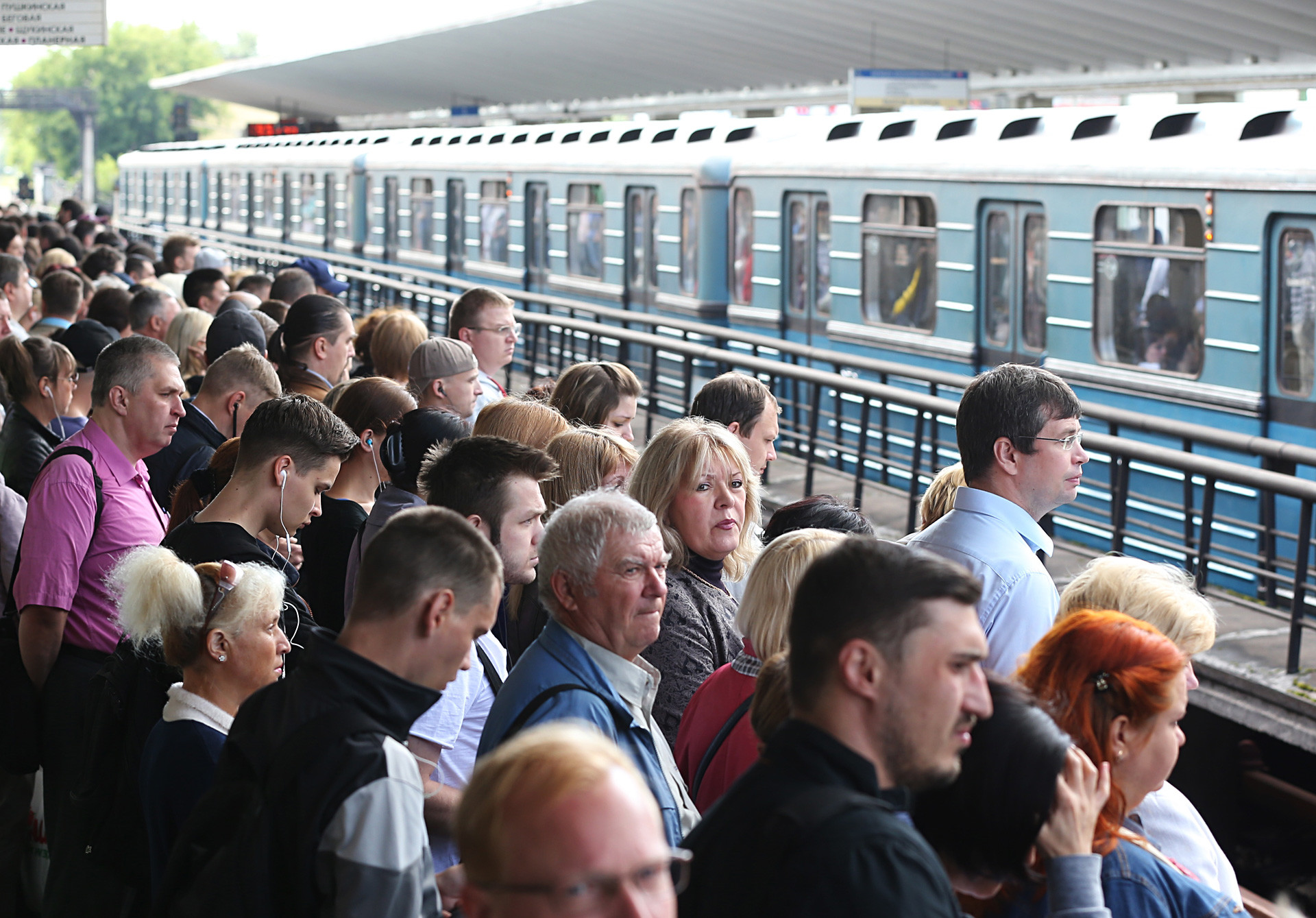 They think of provincials as “job thieves”

While the sense of deprivation and undervaluation causes provincial people to make attempts to become Muscovites, Muscovites give them a taste of their own medicine.

They think of provincials as “job thieves” - they’re more active, ready to work for less money, and in the end, willing to do just about anything.  They also think of them as cultureless, criminals, apartment hunters (supposedly the dream of any provincial girl is to find a Moscow lad with an apartment), etc. A Muscovite’s classic complaint is “They’ve invaded us.”

Running away from one another doesn’t work, of course, and both communities are forced to coexist. But Muscovites still try. How exactly - you can read here.