On March 4, 188 travelers boarded an Air China flight in Beijing, happy in the knowledge that their next destination was sunny Los Angeles. But when the Boeing 777 touched down its wheels were skidding along the frozen runway of Anadyr Airport in Russia’s easternmost town, some 3,697 km from Vladivostok. A fire alarm a blaze in the baggage area was to blame for the emergency landing.

The passengers were then forced to escape the plane using evacuation slides in -6°C while being battered by near gale force winds. They were a long way from Hollywood. 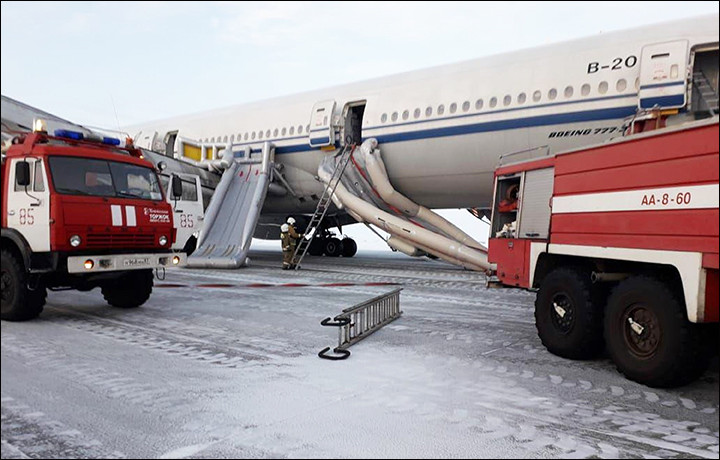 A video posted on YouTube shows adults and kids in light clothes trudging through the snow to reach the airport.

Another picture shows passengers lying on the floor inside the airport. 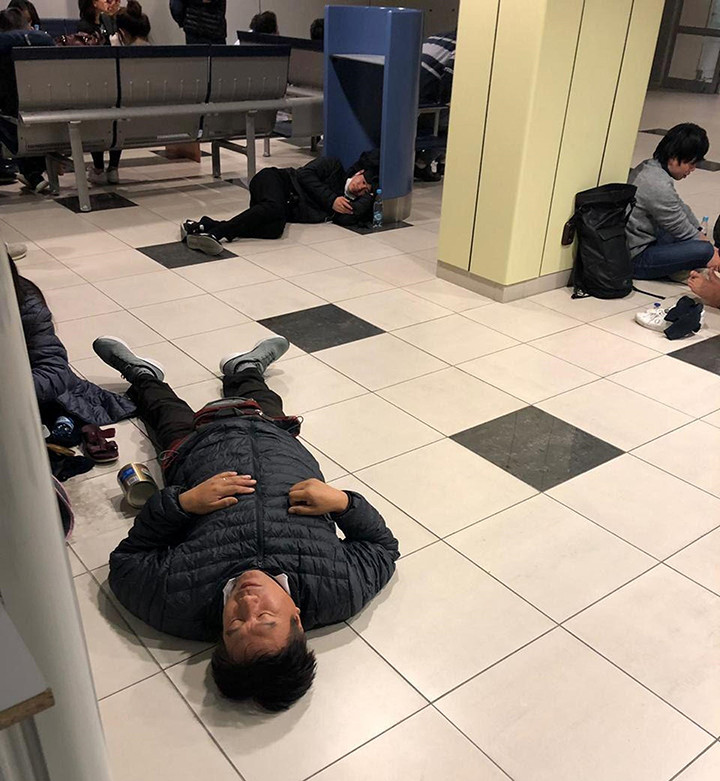 "At the moment all passengers are accommodated in the airport’s international flights and VIP halls. Food and drink been provided,” Leonid Nikolayev, the first deputy governor of the Chukotka Region, told the media on March 5. “There are doctors on the spot but no one has requested medical help, no one is hurt. There are also four translators available for both English and Chinese.”

It turns out the fire was a false alarm and according to the latest reports another Air China plane is ready and waiting to fly the passengers to Los Angeles.

The unfortunate detour mirrors an incident in 2018 when an Air France flight from Paris to Shanghai carrying 280 people made an emergency landing in the Russian city of Irkutsk. The passengers ended up spending three days in Siberia, but they weren’t allowed to leave their hotel because they didn’t have visas!