How to survive in Russia: expat life hacks

Lifestyle
Eleonora Goldman
Some people who come to Russia can’t cope with the completely different culture and atmosphere - and sometimes feel lost. How to understand that you are welcome, if Russians never smile? What to do during the long, cold winters? We gathered some ‘survival’ tips from foreigners who live and work here.

1. Want to make friends with Russians? Speak from your heart! 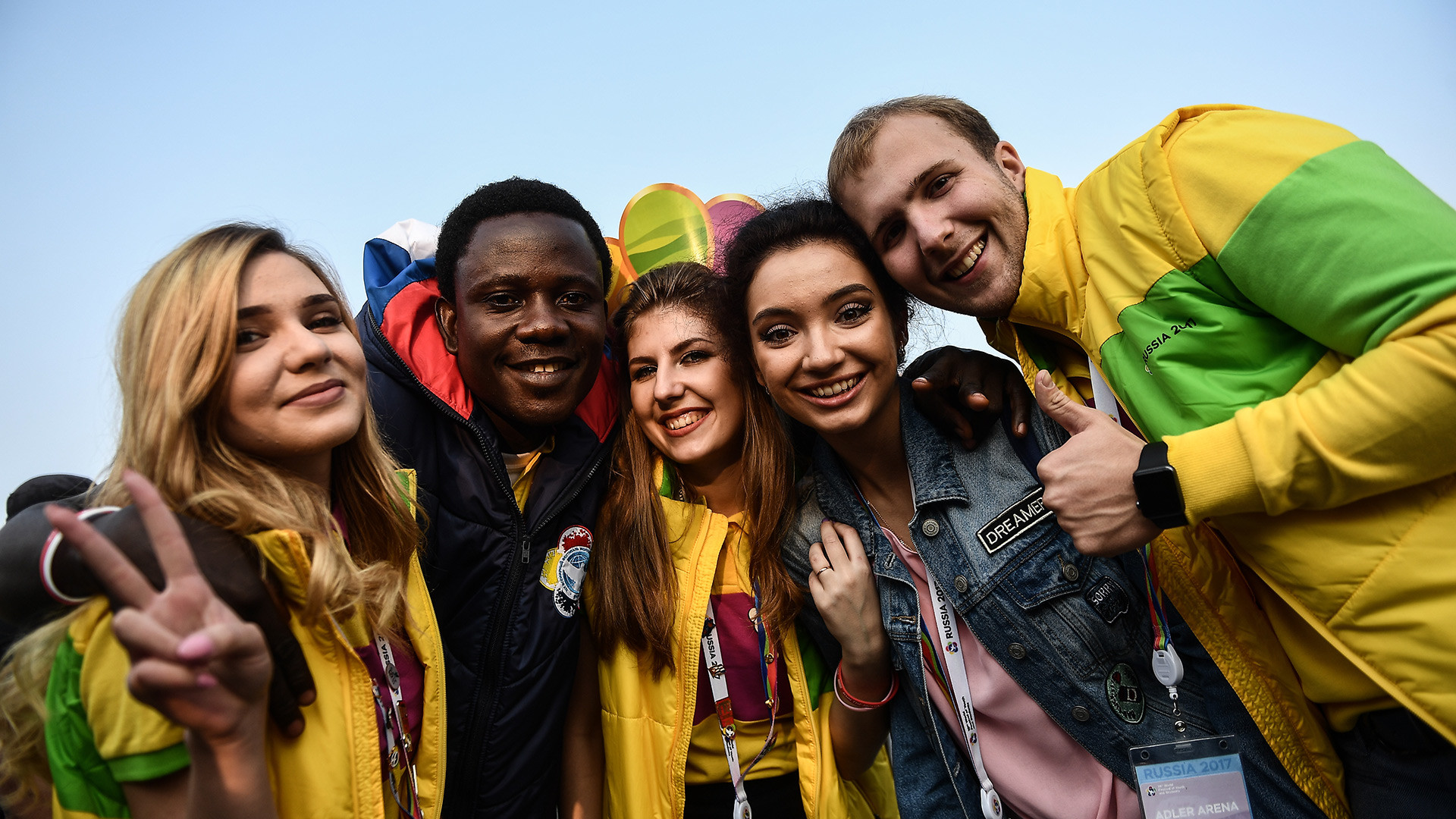 Almost every foreigner notes that Russians look grim on the streets, but in fact, they are very nice and hospitable people, who care about friends. Megan Hanrahan from Australia was surprised when she once heard from her Russian friend: “I like you now, but I didn’t like you when we first met, you seemed really mean!” But then she realized that people here always speak to you “from the heart”. “In truth, Russians do not smile much in public, but the initial reservation towards strangers, once passed, reveals wonderfully funny, open-minded and curious people,” she said.

American Victoria Hendersen lives in St. Petersburg and says she was “overwhelmed” by the speed with which Russians accepted her as a friend. “At a housewarming party, I had four separate people, none of whom I had invited, offer to help me find a job after I’d expressed discontent with the one I had then. Friends have dropped everything they’re doing, at the drop of a pin, to come look at an apartment with me and make sure I didn’t get scammed in the process.”

2. Don’t be afraid of distances 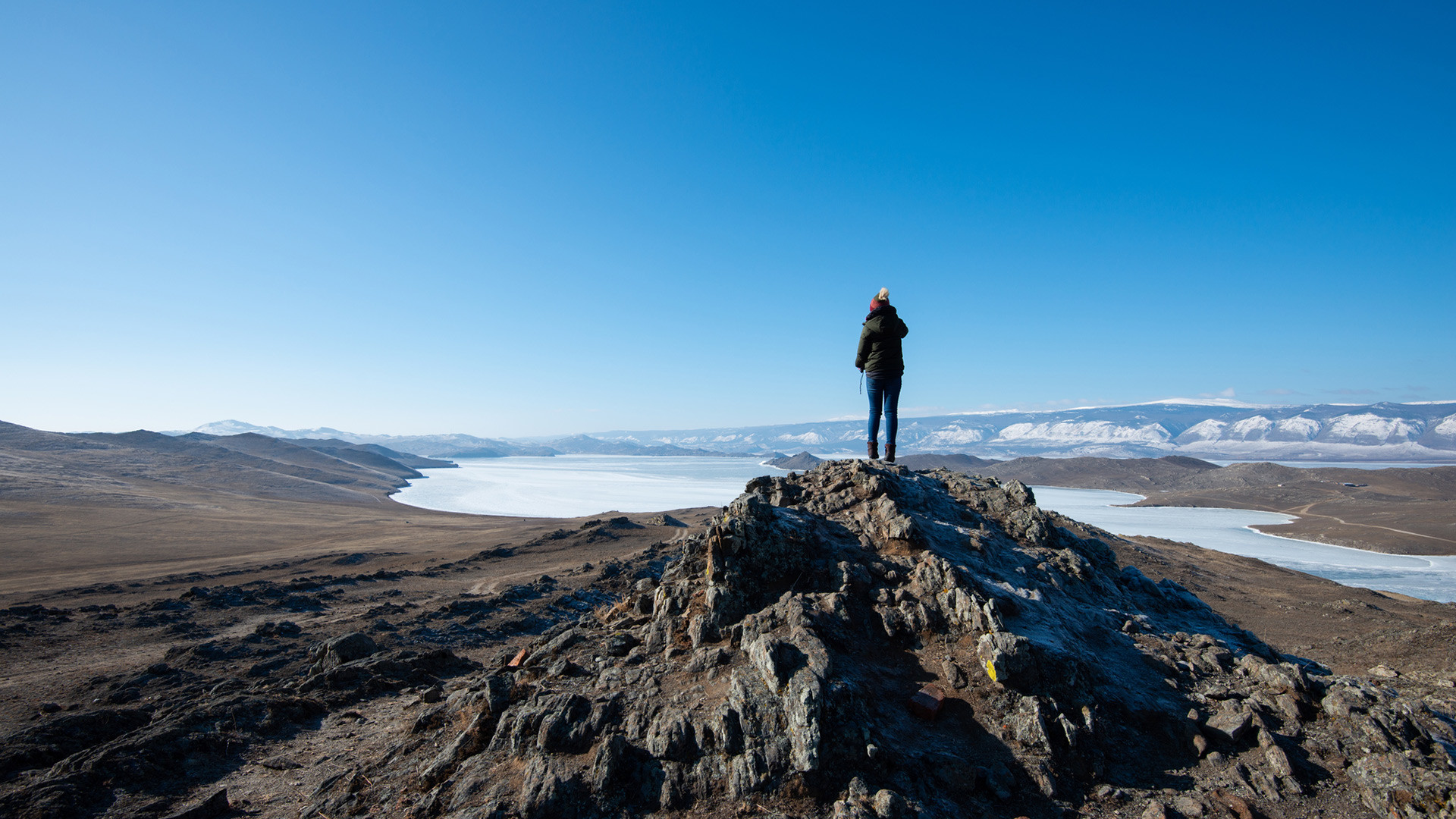 For Russians, especially for those who live in Siberia or the Far East, distances mean nothing. “Traveling in Russia changed my life,” says Aurélia Crémoux, who recently studied at the Moscow Architectural Institute. “I discovered some landscapes I had never expected to see in my life, especially around Lake Baikal!”

“My Russian friends sometimes invite me to join them on a weekend trip that according to them is just outside Moscow, and when I ask how far away they say “Oh, it’s not very far, about 500 km,” said Italian Axel Grieco. “The total length of my country is around 1,185 km, so for me, even after all this time, it’s still very strange to hear!”

If you are not a fan of long routes, visit nearby districts. “Take any suburban train (elektrichka) to the last stop and explore the countryside,” a user nicknamed Benedict recommends on an expat forum. He also advises avoiding tourist traps and “their crappy matryoshkas and other rip-offs”. 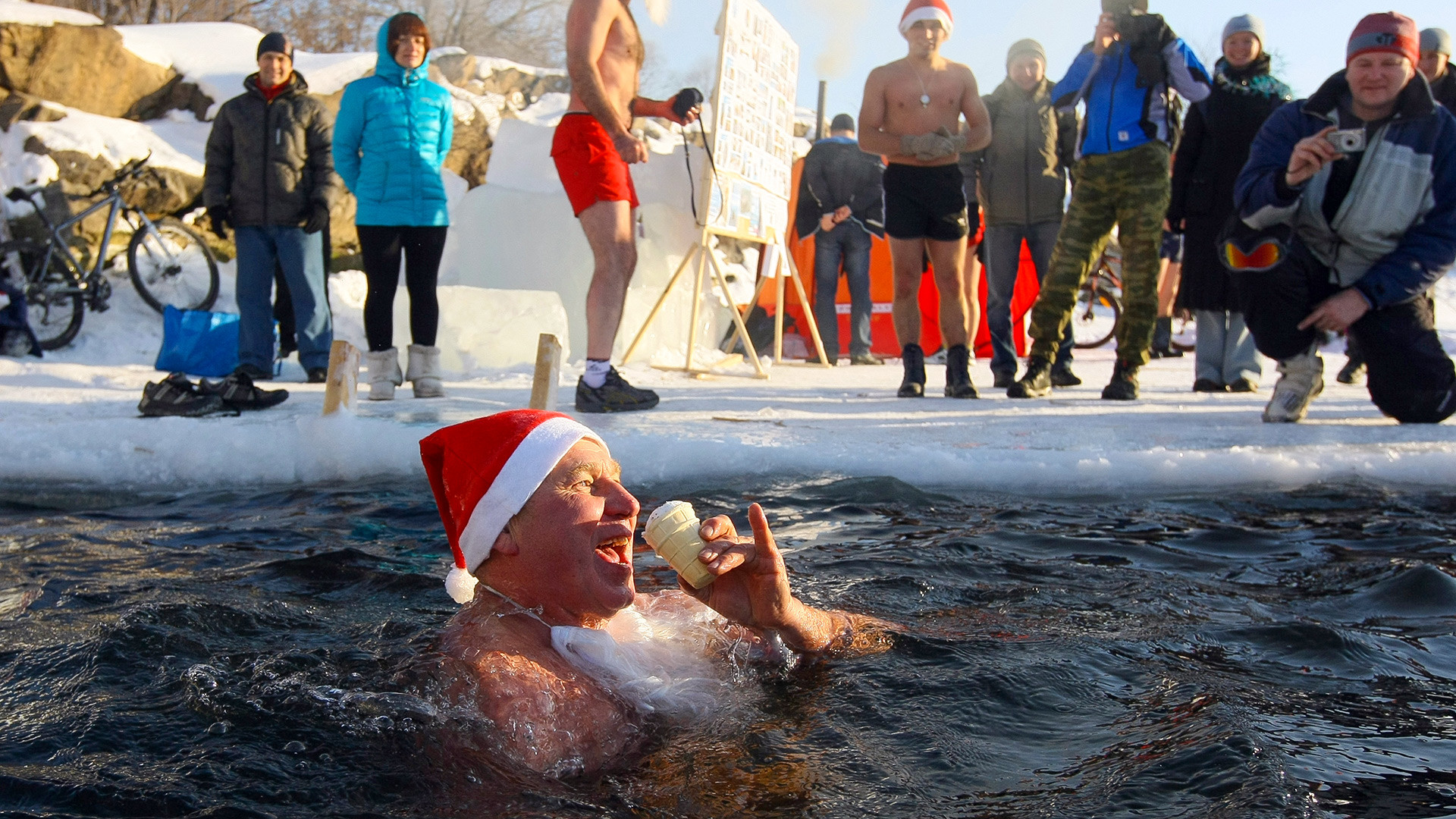 “Siberia was a place of discovery for me,” admitted Manuel Gomez from Spain, who spent 2 years in Krasnoyarsk. “At -40 degree Celsius we went for walks in the Stolby Nature Reserve: We climbed to the top of the rocks where my friends opened a thermos flask, took out a gas stove and heated stewed meat in tin cans. And that was happiness. And what a view!” he said.

“Russians eat ice cream everywhere, at all times, even when it's -15°C,” said Aurélia. “Some people will even tell you that it's very healthy.”

“Russians taught me that no matter how cold it is on the street it is always warm enough for a friendly smile (and a cup of tea),” says Axel Grieco, who now lives in Moscow. 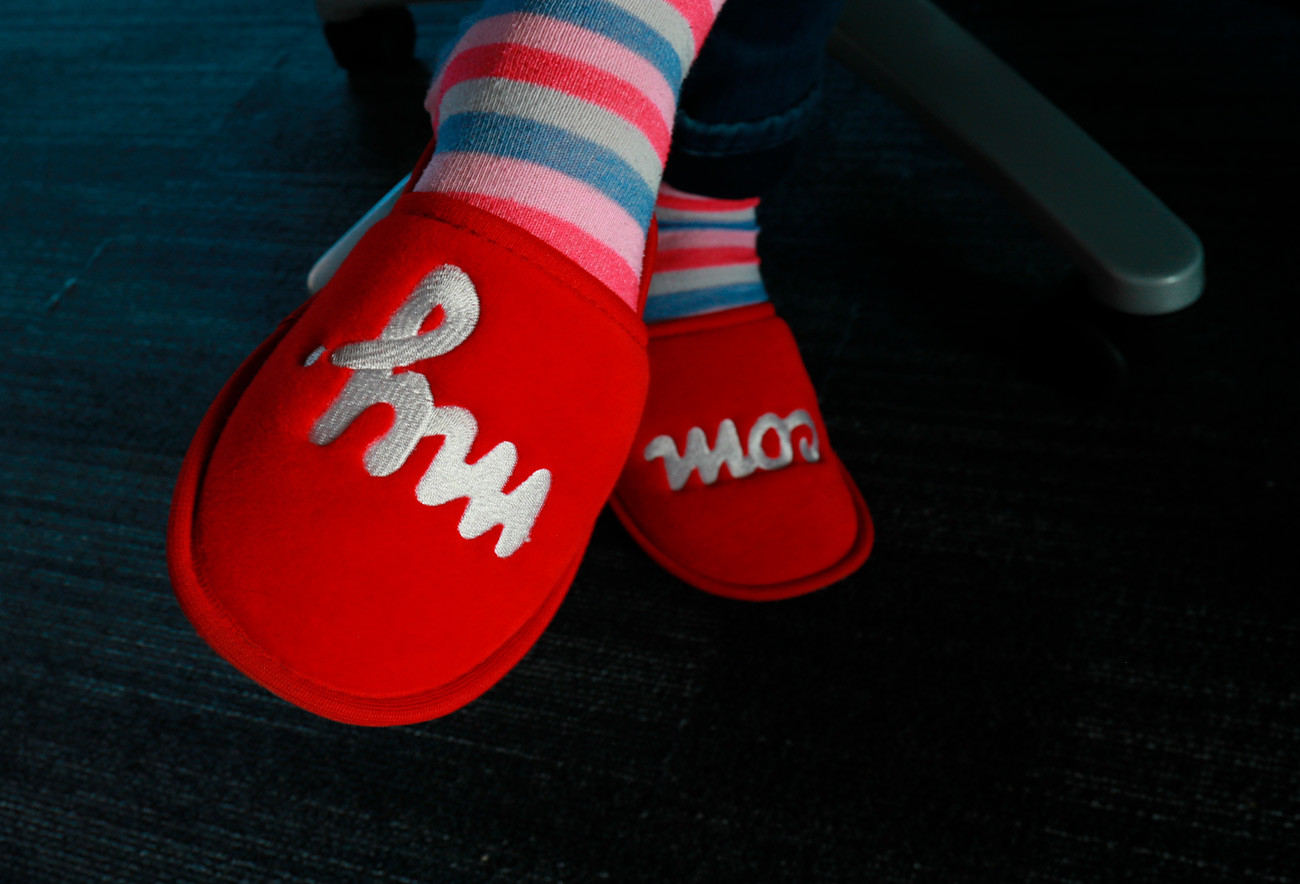 Briton Andrew Byron who lives in Moscow admits he sort of becomes another person when he speaks Russian. “If I arrive at my Russian friends’ house and they see me wandering in my socks, they will tell me to put some slippers on. Or if I whistle they can tell me to shut my mouth!” he says. “And when I speak Russian I started doing this as well!”

The same thing happened to Chiaki Hirai from Japan, who spent her internship in Moscow. Once, she noticed that she accepted the Russian tradition to keep a place in a queue. “One day, I found myself asking people, ‘I’m gonna buy an envelope, but will be back soon, so please, keep my place.’ I still find it hard to believe I’m saying things like this. But in Russia, this is an ordinary thing,” she said.