Russian history (and literature) is full of stories well worth telling around the campfire. You have your local ghosts, slavic legends and a wealth of legendary figures known to Russophiles everywhere. Much of this cultural wealth comes from centuries of folklore, but every so often you find newer, chilling stories inspired by modern events.

We are, of course, talking about urban legends. And given that the Soviet Union, as a rising superpower, saw a massive (and some might say frightening) level of urbanization across its territory, it’s no surprise that a good scare or two surfaced along the way. We’ve done the work of collecting some of the more interesting examples – all for your education and fright… I mean, delight, of course.

The Well to Hell 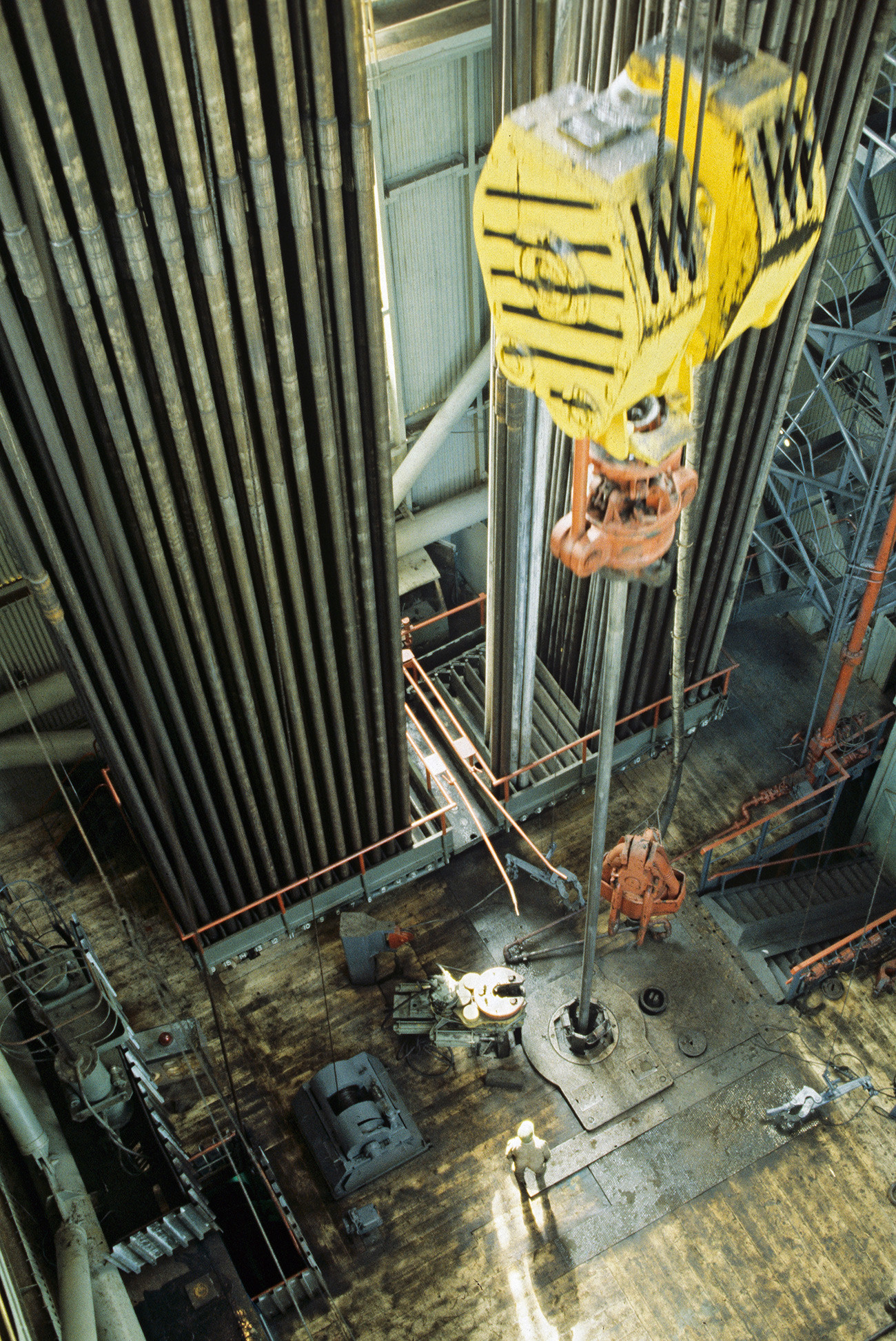 The most enduring legends always have a drop of truth to them – even better if it involves science. Such is the case with the story of a team of researchers and surveyors who reportedly went to Siberia to test the ground for oil and other natural resources. Nothing was out of the ordinary until, one day, a drilling machine began acting very strangely.

The meters for depth and pressure produced an absurd set of readings, and the temperature radiating out of the hole tested up to two thousand degrees Fahrenheit (ca. 1,093°C). This was a shock for these men of science, who knew this couldn’t be possible; but even more disturbing were the low, muffled noises coming from the hole itself. Wondering if they indicated some kind of tectonic activity, they rigged together a set of microphones and lowered them into the hole.

What started as an erratic noise flattened out into a low moan and, as the scientists leaned into the speakers, the microphones started picking up screams that were unmistakably human. Thousands, possibly millions of voices crying out in eternal pain. The ones closest to the speakers went mad, and the entire project was shut down and covered up. The expedition had come for extraction and exploitation, not to discover a well that went all the way down to... hell.

This legend is most likely based on the Kola Superdeep Borehole, currently reigning as deepest hole in the world at over 40,000 feet in depth. While the hole itself (located near the border with Finland) was dug in the 70s, the story reached its peak in the 90s, when American Evangelical television picked it up as fact. It became a full-fledged hoax, with accompanying recordings of human screams ripped from an Italian horror film. 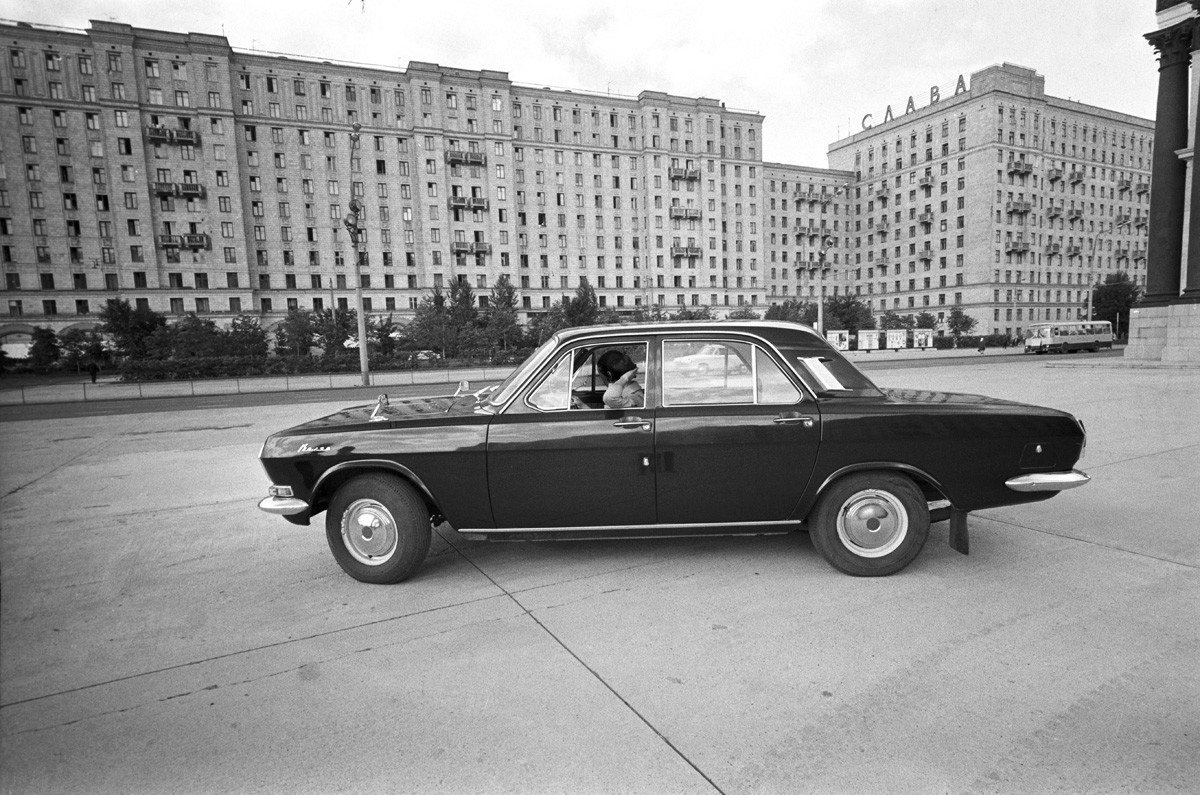 Legends, as a rule, tend to reflect the anxieties of the times. In the 1960s and 70s, the Soviet Union was at the height of the Cold War, with party leadership projecting a vision for life and prosperity that differed from that of the materialistic West. Symbols of decadence and luxury, like owning one’s own car, were a source of both envy and anxiety. Which makes it no surprise when people started whispering about a demonic vehicle terrorizing Moscow neighborhoods.

The black limousine in question was a Volga, a distinctively Soviet make, and it was said to slink through the city looking for children to abduct. Sightings were claimed in every quarter, and nobody was able to see the driver. There were rumours that the car was driven by a group of deranged nuns, while others said the chauffeur was Satan himself. Eventually people claimed the Volga’s side mirrors were actually horns.

The legend is interesting for how it provided a way for spiritual, even superstitious anxieties to surface in an outwardly atheistic state – not unlike with Bulgakov’s classic The Master and Margarita. Even more interestingly, black Volga cars were only available for party members and representatives of the Soviet elite. Perhaps there was more to the stories of disappearances than first meets the eye. 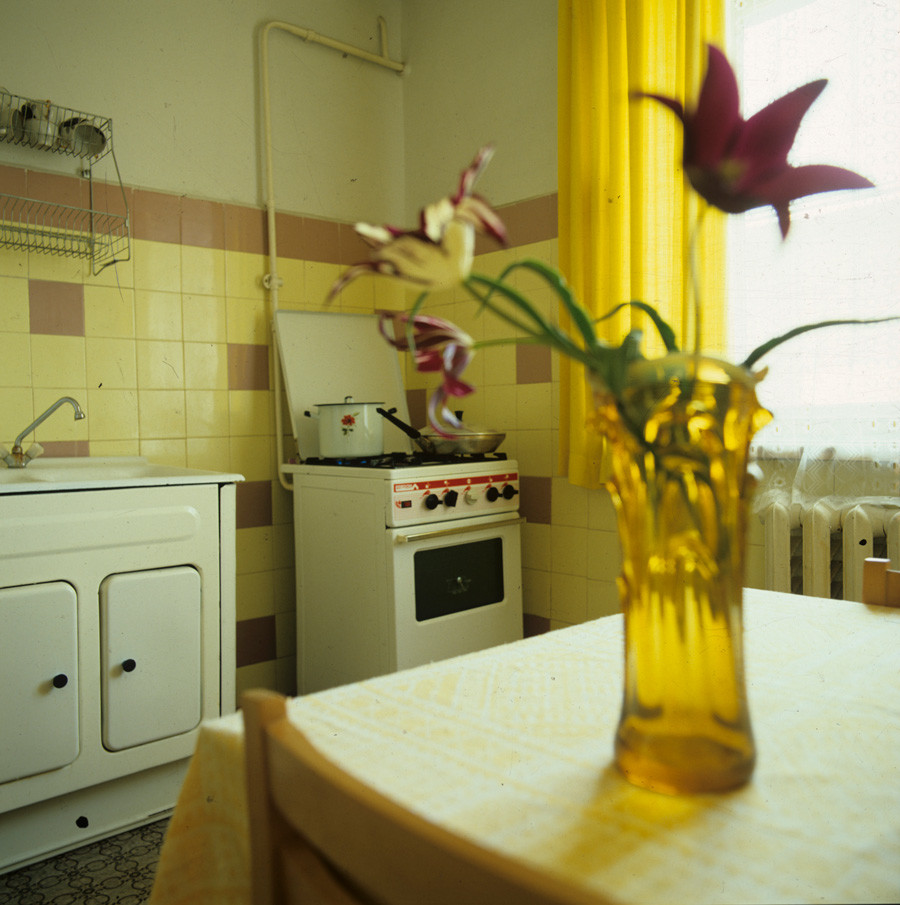 Across the former Soviet Union, where homebuyers typically have to spend a lot of money to make a new apartment livable, renovation is hell. So maybe it’s not much of a surprise, then, that a number of scary legends feature furniture and home decor. Meaning that if you were a pioneer (the Russian equivalent of scouts), chances are you would have heard stories of yellow or black curtains.

Each curtain set was unknowingly deadly, but they had different ways of claiming their victims. The black curtains would softly brush up against one’s neck if you were alone in the room – one day, a little girl claimed to have noticed them and cried for her mother. Annoyed with her daughter, the woman promised to stay in the room until the girl fell asleep, thus proving there was no reason to be afraid. When the girl woke up the next morning, she found that her mother had been strangled in the night.

The legend of the yellow curtains goes as follows: they were bought by a family and set up in the children’s room. Then, at night, the boy living there heard a command to wake up, wash his face, have breakfast and look outside to see a deceased relative. But on doing so, the curtains grabbed and threw him out the window. The next night, the same thing happened to his sister. The family sought out the woman who sold them the curtains and were told that the only way to be free of the curse  was to find a scalpel hidden in the ‘star above the kremlins’ and use it to cut the drapes. They asked local police officers to do this, and they indeed found the scalpel inside the star. When an officer cut the curtains, they exploded into pieces and disappeared along with the knife.

More often than not, both stories would feature a grandmother who had died long before the action began. Naturally, she had always disliked curtains of a certain color.

The black bird of Chernobyl 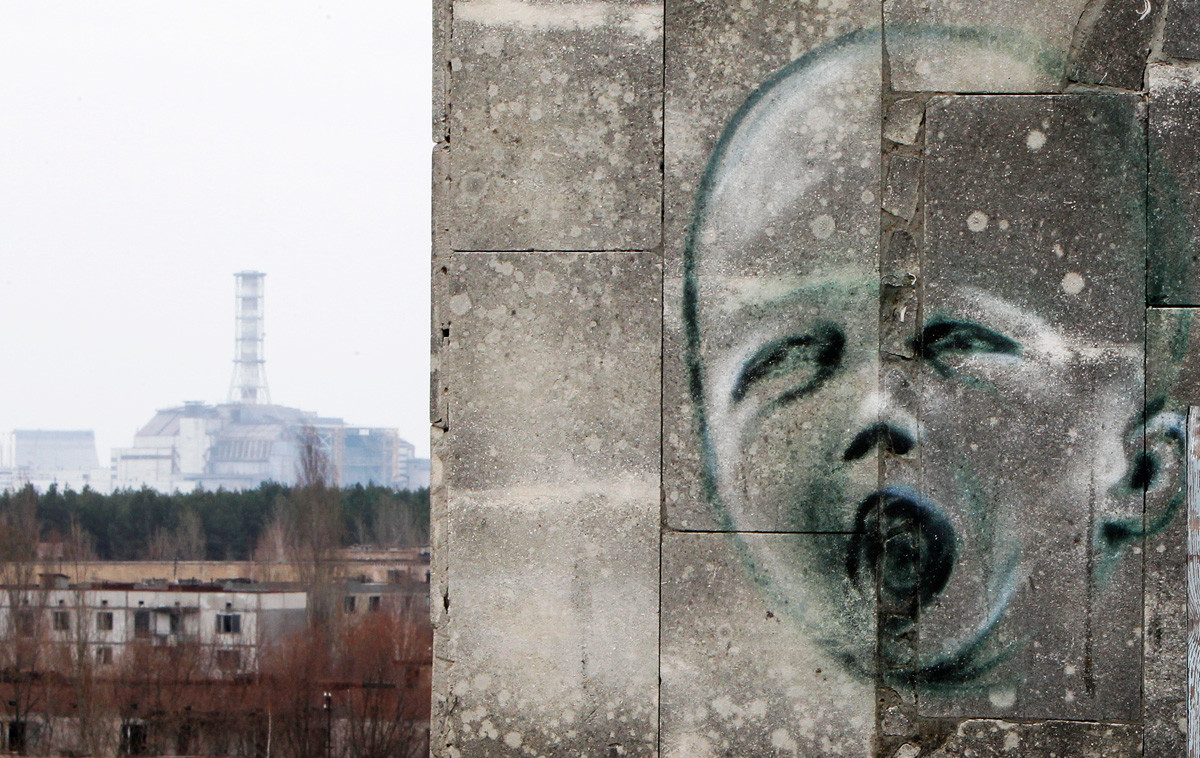 The recent, massively successful HBO TV show Chernobyl brought the disaster back into the public consciousness, decades after the tragedy took place. But while the show’s excruciating tension came from the scientific realities underlying the crisis, some had been claiming for years that there was another, decidedly paranormal set of events happening at the same time.

Survivors from Pripyat, the nearby settlement that was later evacuated, reported an outbreak of strange activity that happened right before the reactor explosion in April, 1986. People were having strange nightmares, or were receiving threatening phone calls. Eventually, people began to report the appearance of a bizarre, humanoid creature with wings and bright, red eyes. Some claimed that it hovered over the plant during the meltdown itself. It eventually came to be known as the Black Bird of Chernobyl.

What makes it all the stranger is the story’s similarity to that of the Mothman, another winged, red-eyed creature, who was reportedly seen before other disasters, like the collapse of West Virginia’s Silver Bridge. Some claim they might refer to the same entity who, interestingly enough, only seems to appear before disasters caused by engineering flaws. What they seem to be warning us from is ourselves.