Is housing cheaper in Russia than in the U.S.? 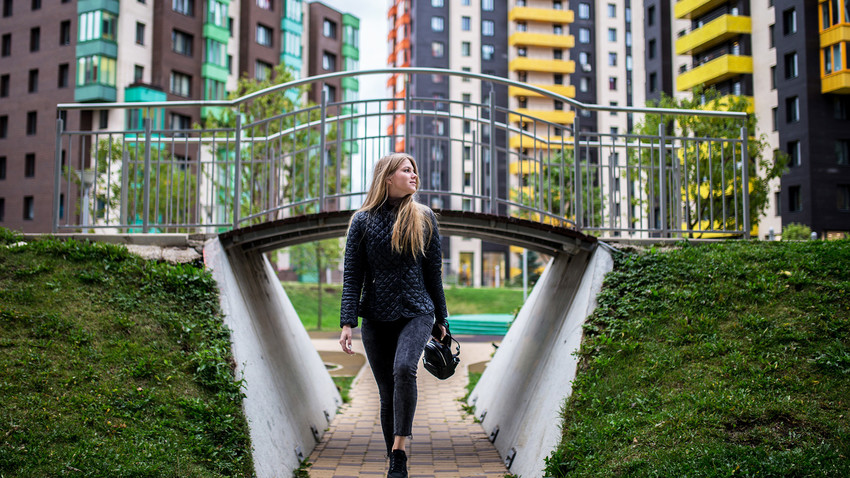 Sergei Bobylev/TASS
Is it even possible to compare the two? And how big is the difference? Here’s what experts and expats had to say on the matter.

The issue of finding a perfect home - whether permanent or temporary - stands before any person who decides to move to another country.

Previously, we’ve told you how to survive your apartment hunt in Moscow, how to buy property in Russia as a foreigner, and compared the cost of living in Moscow with that of New York.

Now it’s time to answer another important question:  how affordable is housing in Russia, compared to the U.S.? 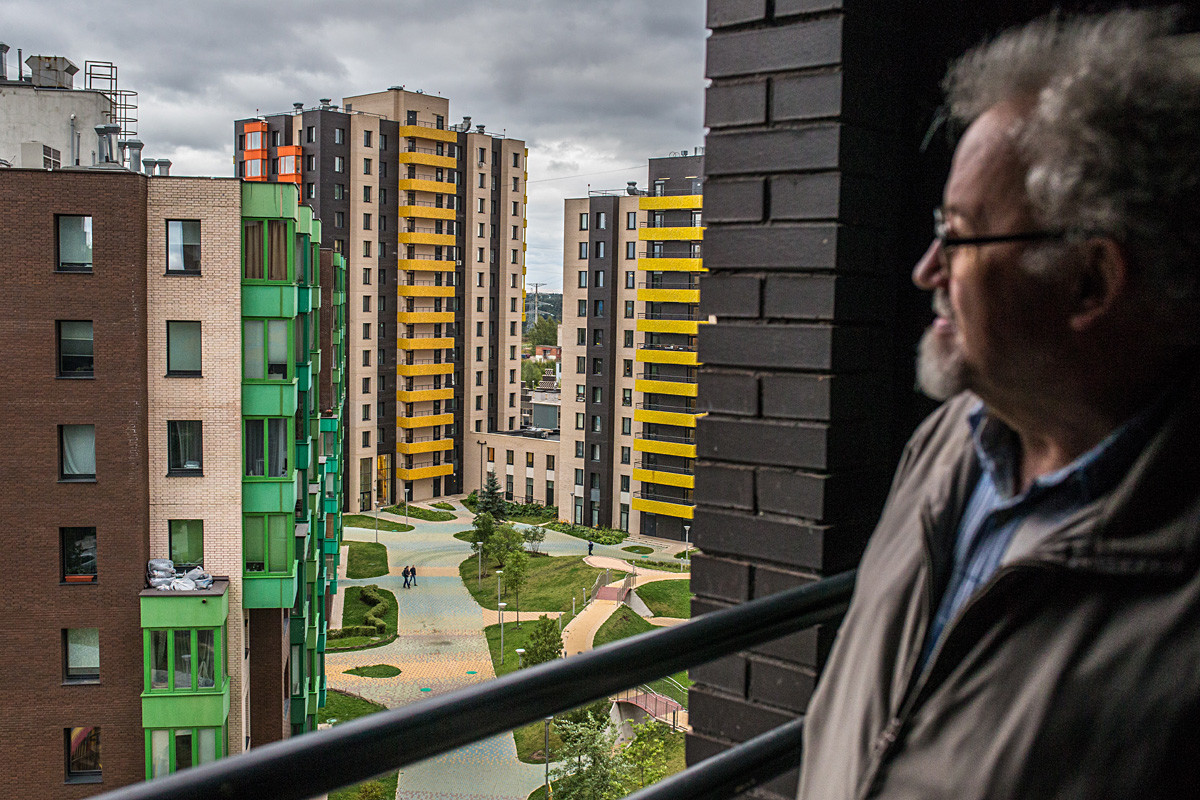 First things first, when one compares the housing market in Russia to the rest of the world, it’s necessary to keep in mind that the majority of Russians in big cities live in apartment blocks. For them, a three-room apartment is deemed a perfectly acceptable place to settle down. Some have their own summer house outside of the city, but it’s not their main home, as may be the case in the U.S.

“Multi-storey housing only takes around 10 percent of the American market and doesn’t affect the look of U.S. cities that much,” explains Mikhail Kogan, head of Analytical Department at the Higher School of Financial Management. “It’s often when the business centers of these cities get surrounded by ‘satellite-towns’ for many miles where most Americans live in their own homes.”

As he says, unlike in the U.S., the density of urban agglomerations in Russia is much higher - and this is a tribute to the “Stalinists”, “Khrushchevs”, “Brezhnevka” and modern projects that replaced them and the peculiarity of the cultural differences (individualism vs collectivism). According to the expert, the city housing fund accounts for 73 percent of the total area of ​​residential premises in the country. 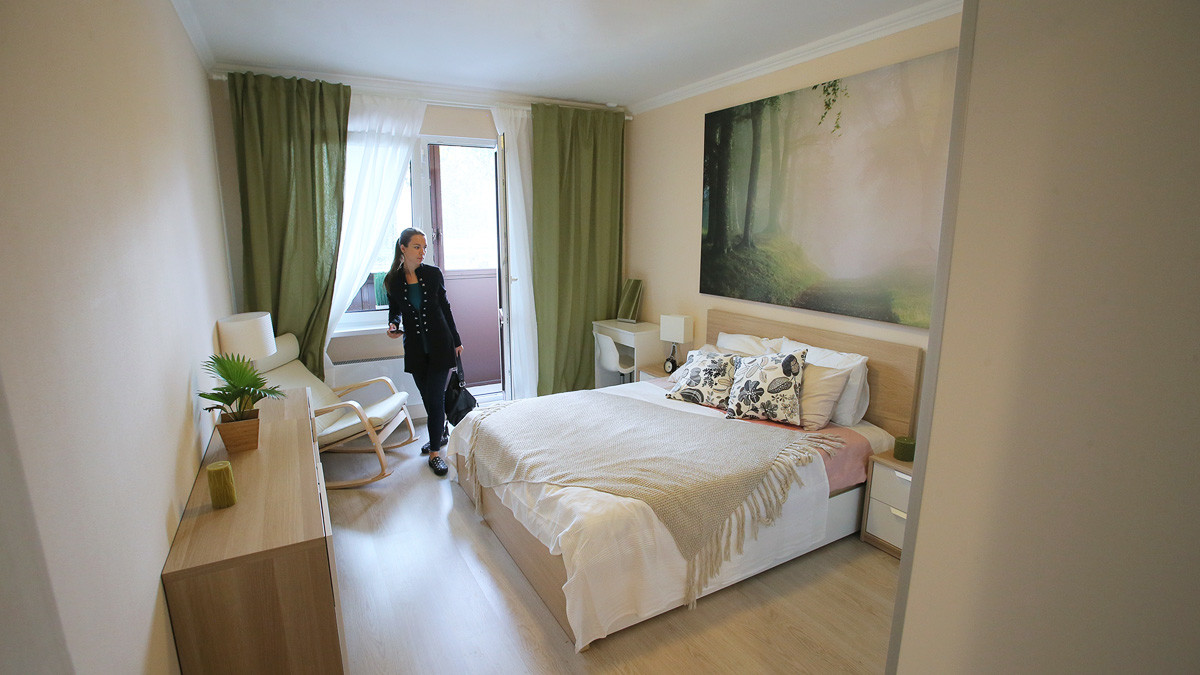 With this in mind, it’s generally hard to compare not only countries but even two cities anywhere, because prices fluctuate depending on location, quality of housing, local economy and market demand. These factors are constantly changing.

“In general, even for high end places, renting is cheaper in Moscow simply because of the value of the ruble compared to the dollar,” says Lara from the U.S., who lived and worked in Russia on and off for several years. “When I moved to Moscow in 2012, I rented out my apartment in Washington, D.C. for about the same price I was paying my landlady in Moscow for a similarly sized place in a similarly desirable neighborhood. But since 2014 when the value of the ruble decreased, the cost of renting in Moscow has dropped by approximately half.”

“The last time I lived in Moscow and St. Petersburg was in 2012, and prices at that time were pretty much the same as in a major U.S. city for the same quality apartment,” says John, another former Moscow resident from New York. “Today, with the decrease in the value of the ruble, of course, it's cheap for us Americans to rent a place in Moscow or anywhere else in Russia. But for locals, with a ruble salary, it's not cheap.”

What are the raw figures? 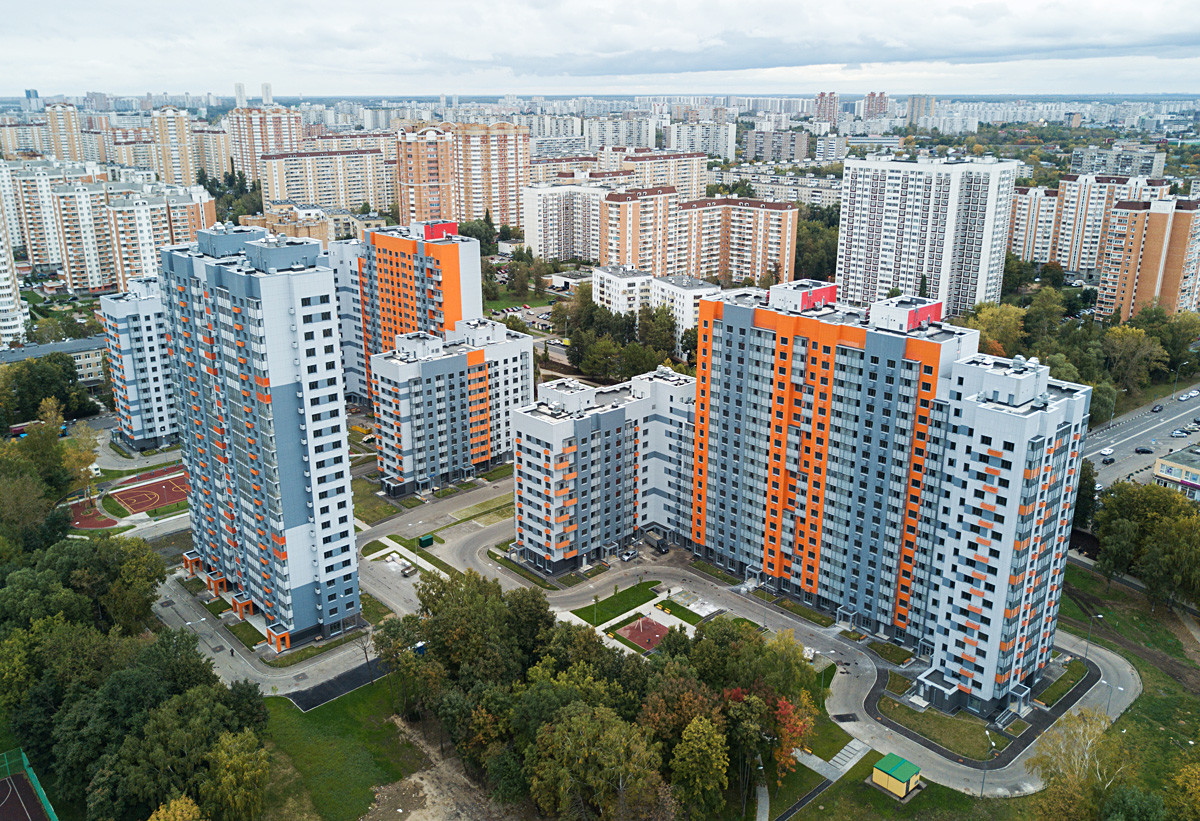 To pinpoint the difference between Russia and the U.S., one might look at housing prices in the largest cities. According to Alexei Krichevsky, real estate market expert at the Academy of Finance and Investment Management, the average price of one square meter in New York reaches around $7,000-7,500, in Los Angeles - $3,500-4,000, and in San Francisco - around $8,000. In Russia, the situation is different: the average price per square meter in Moscow is 177,000 rubles ($2,700) while in St. Petersburg it stands at 115,000 rubles ($1,800).

Interestingly, some experts note that overall the situation on the real estate market in the two countries is somewhat similar. Ivan Kapustyansky, leading analyst at Forex Optimum investment company, says that, despite seemingly high American salaries, an average U.S. citizen can’t afford to buy real estate and prefers to rent instead.

“This ‘eats’ around 33 percent of one’s salary. The number of youth living with their parents has reached an all-time maximum over the last 75 years (in America) - 33 percent,” he explains. “(As for Russia), despite mortgages becoming more affordable with lower key rates set by the Central Bank of Russia, still not many Russians can afford them because of low salaries. So they choose to rent as well.”