How many ETHNIC groups live in Russia? 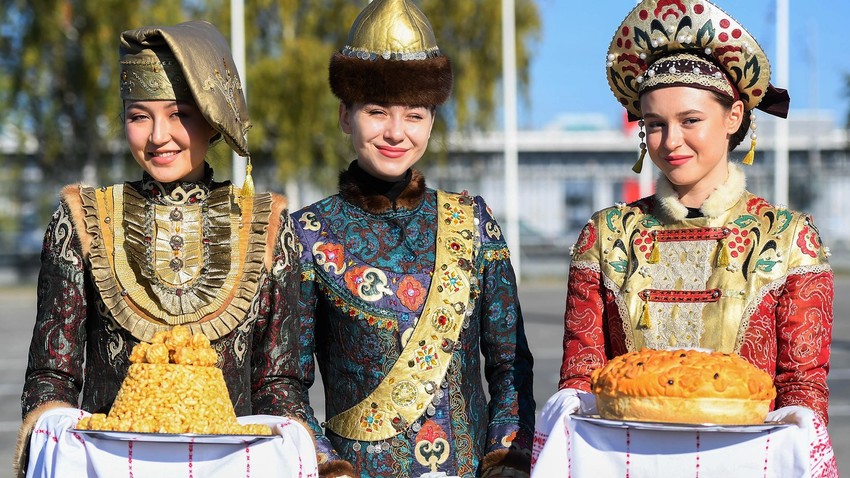 Maxim Bogodvid/Sputnik
The world’s largest country has a wealth of ethnic diversity. But how many ethnic groups and peoples live there and who they actually are is a question that even its own citizens won’t be able to give a ready answer to.

Millions of people in Russia call themselves “Russian nationals” and they certainly are - but without regarding themselves as ethnically Russian. A “Russian national” is a matter of citizenship; as for ethnic self-identification, things can look much more complicated.

According to the 2010 census, there are as many as 193 ethnic groups living in Russia. It sounds like a very high number, doesn’t it? And yet, Russia is not even in the top 50 countries with a high degree of ethnic diversity and it is considered to be quite homogeneous in terms of the ratio of ethnic minorities per capita (the world’s 20 most diverse countries are all located in Africa). Out of a population of 137 million who indicated their nationality at the time (the total population of Russia was 143 million), 80.1 percent of its citizens are ethnically Russian and all the rest add up to 19.1 percent. 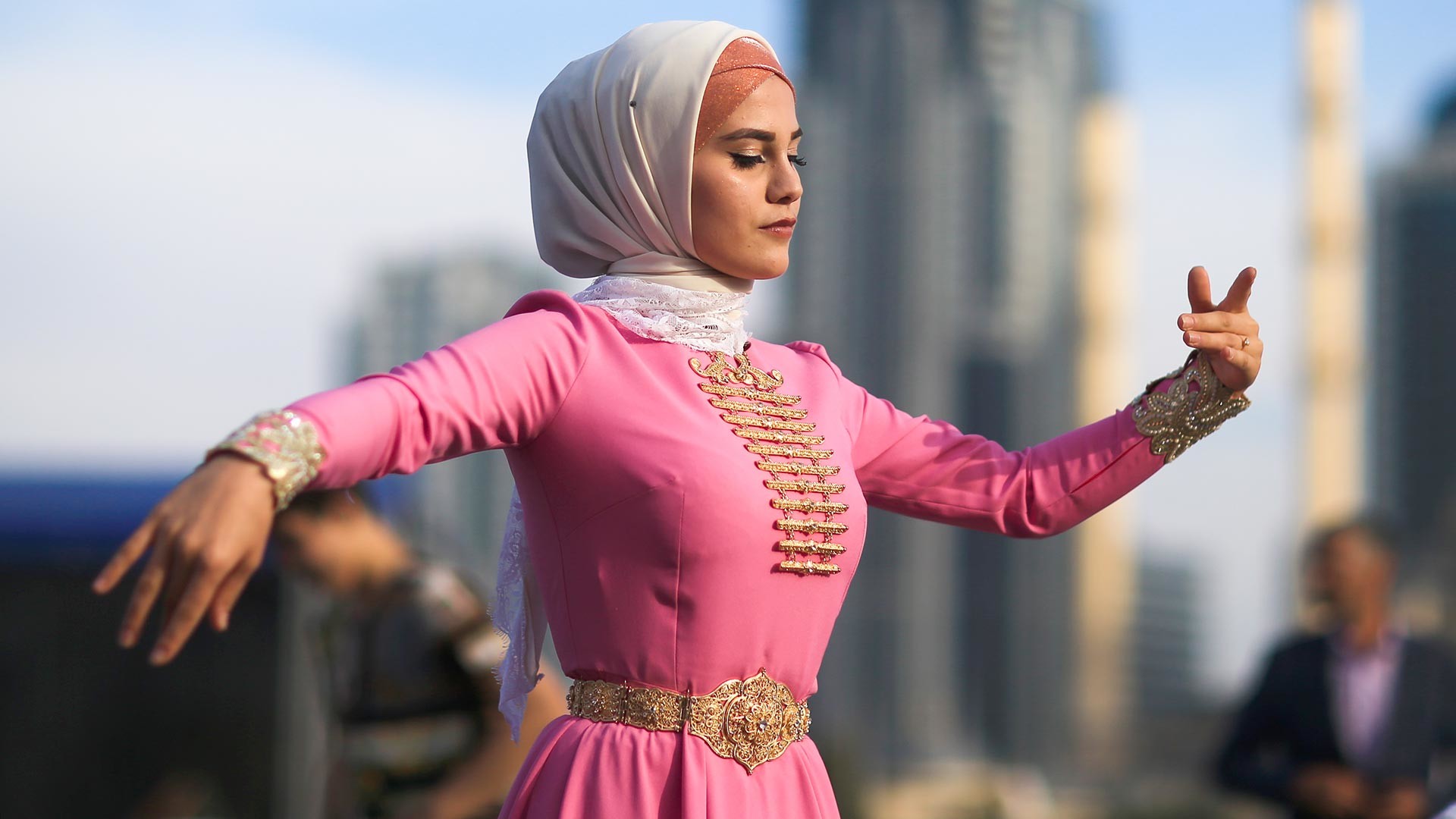 Festival of Caucasian Culture and Sports in Grozny

Nevertheless, almost 200 ethnic minorities and peoples fall into that percentage and regard Russia as their home, which is still a lot. Here are Russia’s top 7 largest ethnic groups:

How do they all get along with each other?

Many of these ethnic groups enjoy a certain autonomy, because, at the dawn of the Soviet Union, attempts were made to set up republics and regions along ethnic lines. Thanks to this, for certain ethnic groups the preservation of their culture, traditions and language has been unproblematic. Today, the places where they live are strikingly different from other places in Russia, precisely because of their local character.

For instance, these five Russian cities are unlike any others in Russia: There are places here where alcohol is completely forbidden and places with ancient Buddhist temples, as well as cities and regions where other languages are spoken.

Read more: Why do some Russians look Asian?

This was promoted in the past by the nationalities policy of the Bolsheviks, who made much play of sponsoring and supporting ethnic groups, according to Russian Academy of Sciences academician and ethnologist Valery Tishkov.

“The idea of ethnic nationality was first brought in as part of the first Soviet census in 1926. The two earliest declarations of the Soviet authorities were a declaration on the rights of working people and a declaration on the rights of ethnic peoples, accompanied by the slogan ‘equality of nations, peoples and ethnographic groups’,” Tishkov says. Concepts such as “oppressed nations” and “ruling nation” were introduced at that time, with the Russians placed in the latter category. It was this declaration of equality, in Tishkov’s view, that in some measure secured support for the Bolsheviks, particularly in the ethnic peripheries. 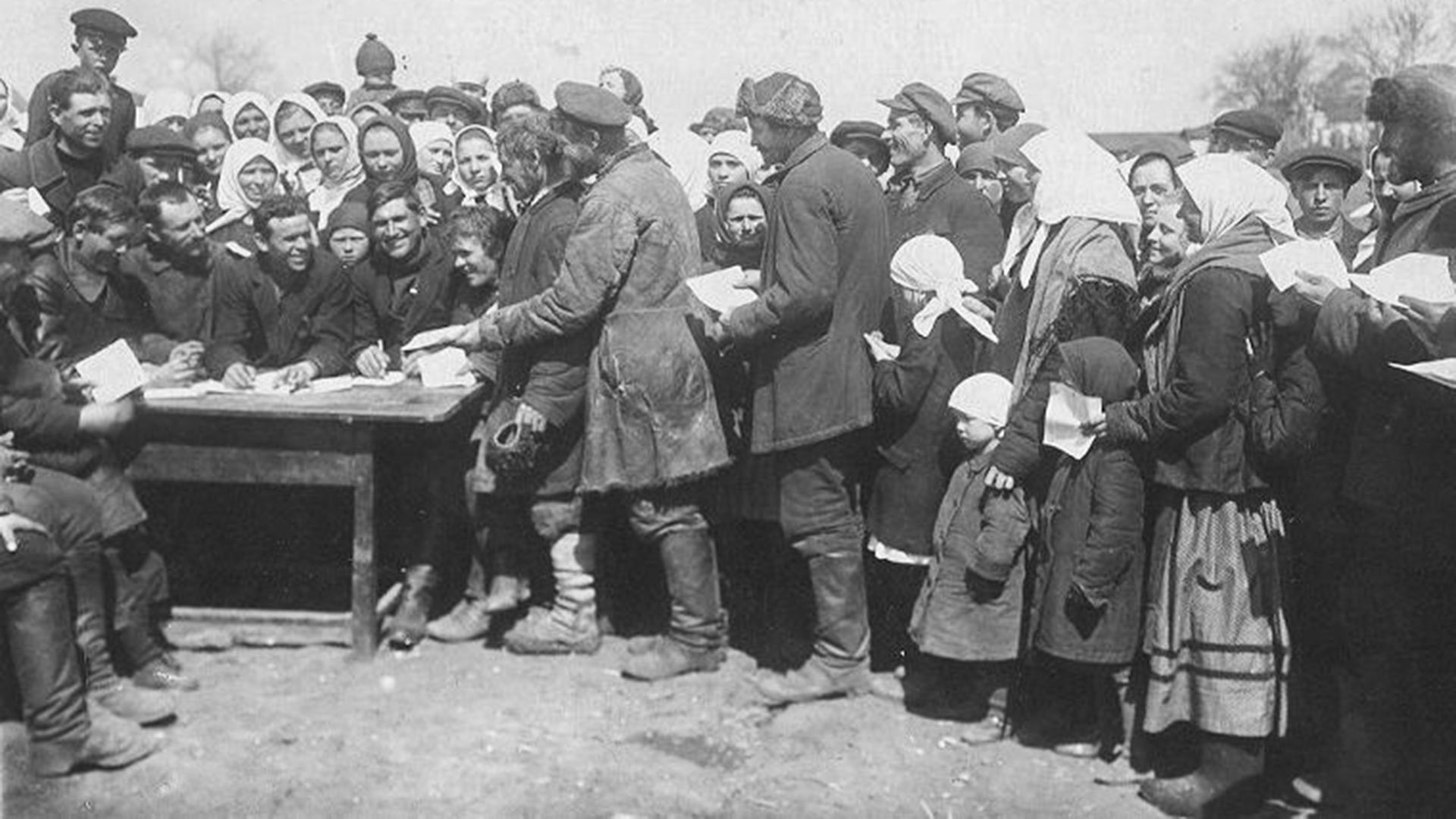 It should be added that, a couple of decades later, it was the autonomous ethnic regions that the Soviet authorities came to regard as a threat to their rule. More on why Stalin forcibly resettled whole ethnic groups and peoples in brutal conditions can be found here.

Who was less lucky

At the present time, 47 ethnic groups are officially recognized as indigenous small ethnic peoples of Russia. They include the Kets, Aleuts, Itelmens, Nenets and others. They are the only ethnic groups protected by law through meeting the following criteria: the surviving populations are fewer than 50,000, they live on their historic lands, they have preserved their traditional way of life and regard themselves as a separate ethnicity. 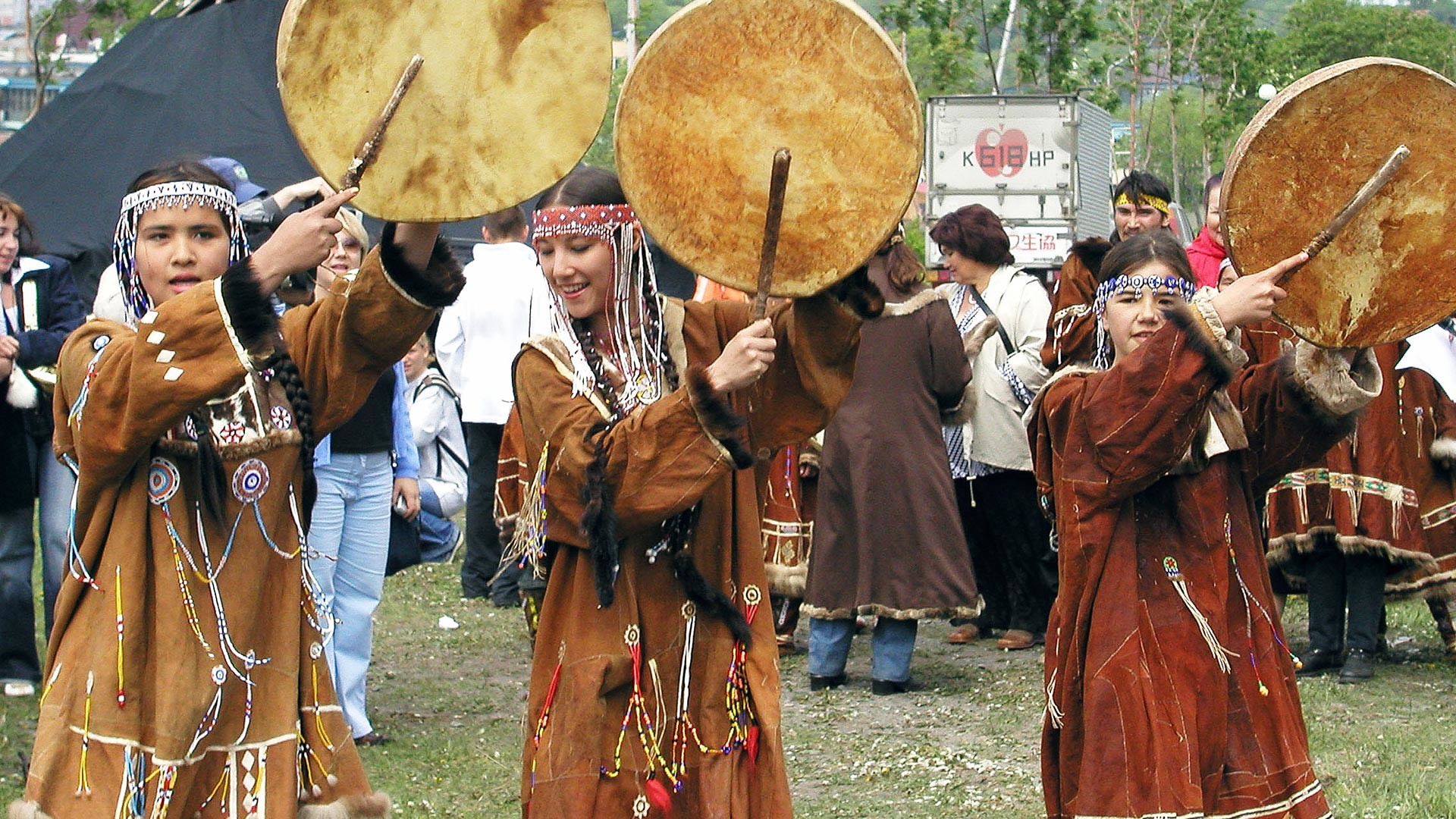 While certain groups are still waiting to be placed on the list (find out why here), others were excluded from it because of their large numbers - for instance, the Yakuts, Buryats, the Komi and the Khakas. They all have regional autonomy, but they can’t claim any special subsidies or protection from the state.

Next story: Is there racism in Russia?