5 things that will surprise you in a Russian restaurant 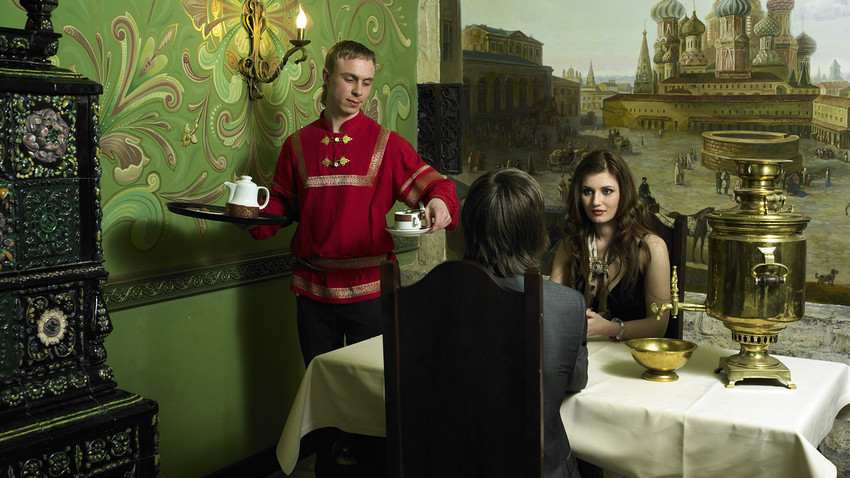 Getty Images
Dining in the country is a unique experience: If the cuisine doesn’t leave your jaw on the table (herring under a fur coat, anyone?) the etiquette probably will.

Service in Russian restaurants, especially in Moscow, can be too fast for foreigners. Even in expensive restaurants waiters can often whisk your plate away from under your nose before you’ve finished eating. They’re probably not trying to get you to eat faster so try not to take offense - it’s most likely to show you they’re attentive. 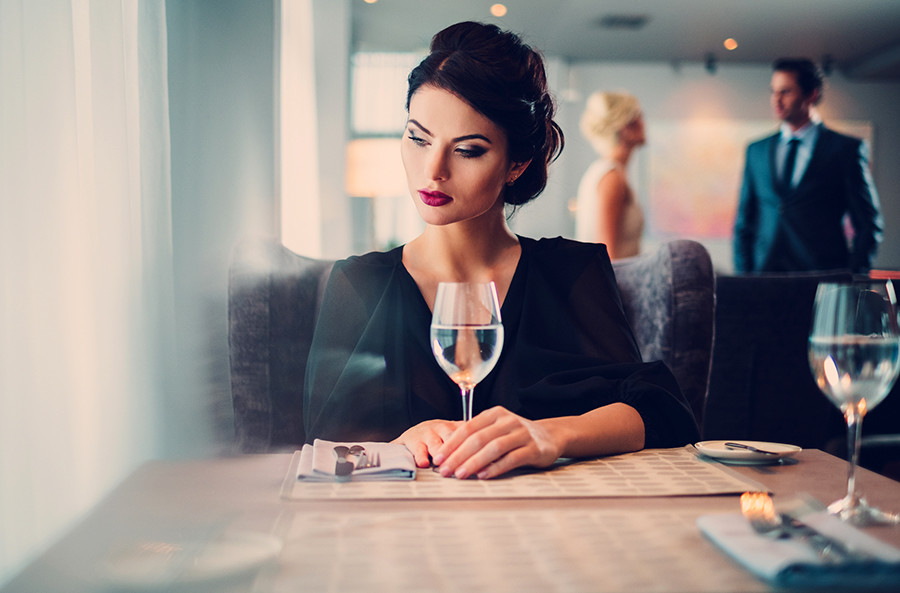 Read more: Why doesn't Russia have any Michelin starred restaurants?

2. Bring your own hot sauce

Russian cuisine isn’t big on chili. Even if the menu says a dish is spicy, for foreigners it will be mildly hot at best. "From my experience, if something says it's spicy on a Russian menu, it never is,” says George from the UK. He advises bringing your own hot sauce, especially if you are from South America or other spicy regions. 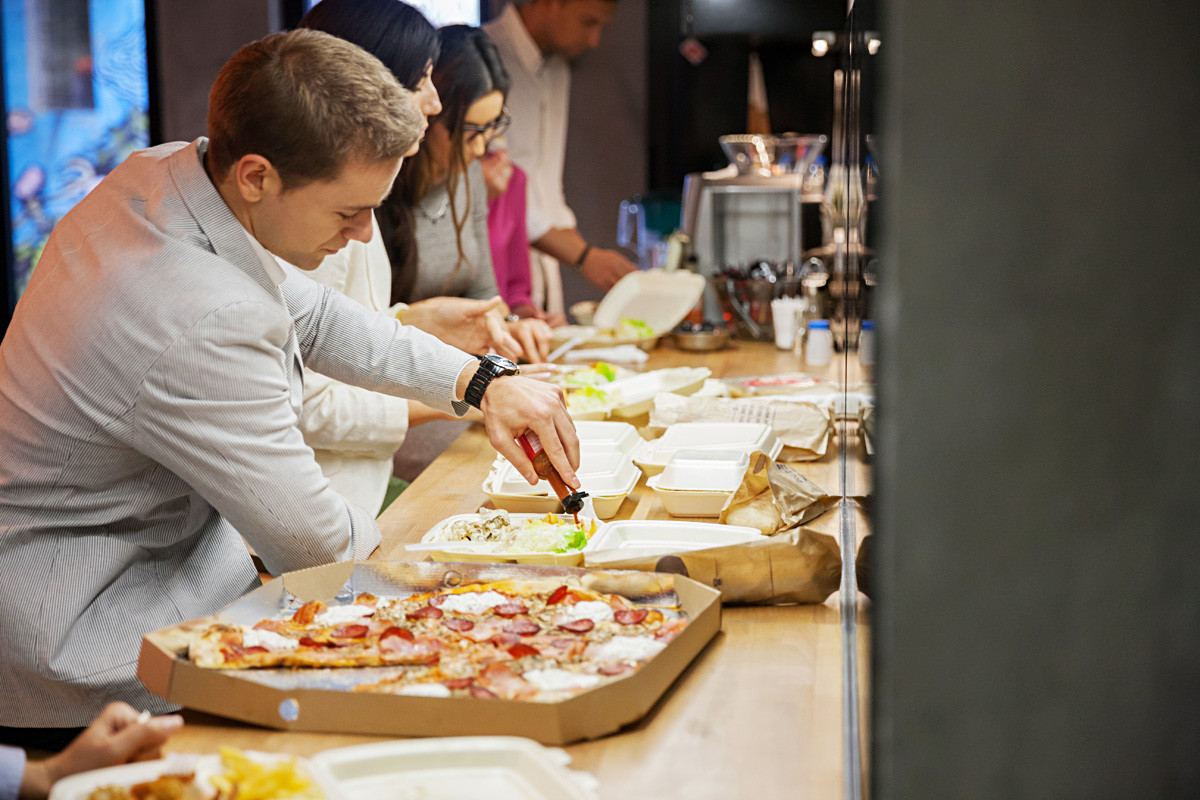 "Southern countries usually have a humid climate, products tend to deteriorate under such conditions. Pepper, wasabi, ginger, and other spicy seasonings kill bacteria,” explains Alexander Volkov-Medvedev, the chef of Ruski restaurant. Russia has a cold climate and we're used to a more neutral cuisine, that's why we can use less seasonings. But it doesn't mean that we don't have them - you can always ask your waiter to add something to your taste.”

The price of a glass of wine or an entire bottle can be an unpleasant surprise, and not only in elite restaurants. “If the price of the main course is around 10 euros, a glass of wine may cost the same,” notes Tommy from Ireland. A bottle of mediocre wine can set you back more than 30 or 40 euros. You should drink vodka instead! 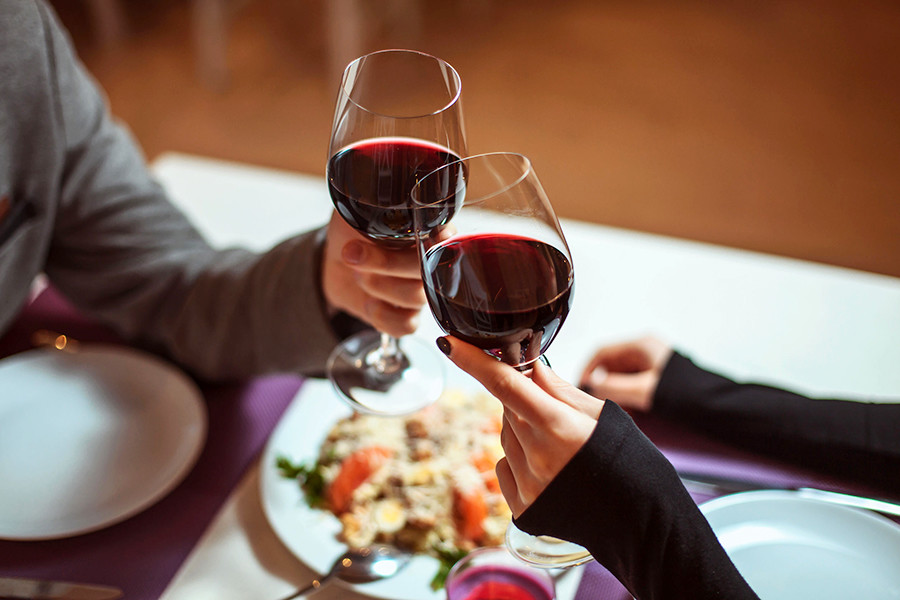 “In Russia, regardless of the level of the establishment, the price of wine has always been high,” explains Evgenia Kachalova, founder of the Wine Bazar chain. “Rent, staff cost, and other expenses have an impact on the final price. And this not only concerns foreign wines but also Russian ones. In order to recoup the money spent on equipment, Russian producers must set high prices. We didn’t have the technology, we created it from scratch. This takes time.”

Russians are very fond of hookas and many restaurateurs often include them on the menu.

"Thanks to a ban on smoking cigarettes in cafes and restaurants, there is no tobacco in hookahs any more, and they are called ‘steam cocktails’ now,” says Elena Merkulova, founder of the PIR Expo exhibition company. "Therefore, people continue "to smoke.” Of course, tastes change but this culture will stay in vogue for a while, especially in the regions", she adds. 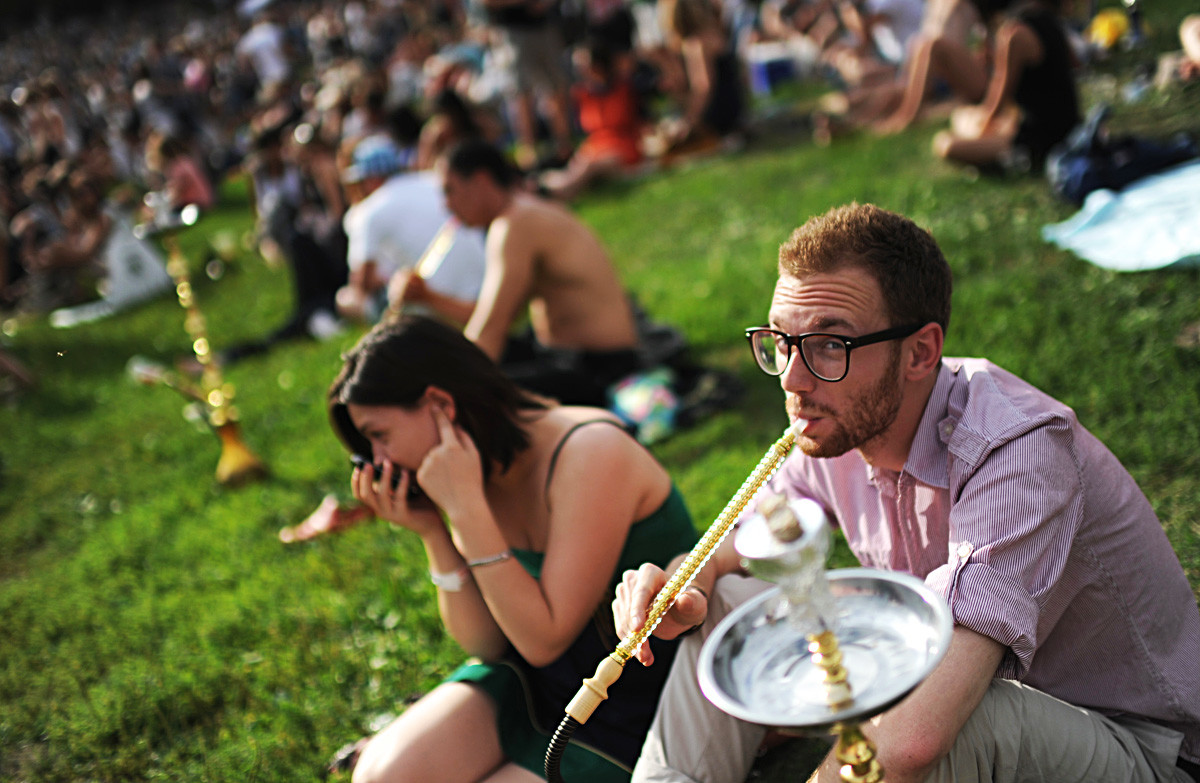 5. Men pay the bill in restaurants

If a man invites a lady to a restaurant, she almost certainly expects him to pay.

“Foreigners are amazed to see how strong our patriarchal stereotype still is. That’s why by default if a man invites a lady out, it is expected that he will pay,” says Pavel Bogdanchikov, director of Lumberjack Bar. “There are, of course, progressive ladies who want to pay for themselves when on a date. But there are really not that many of them.” 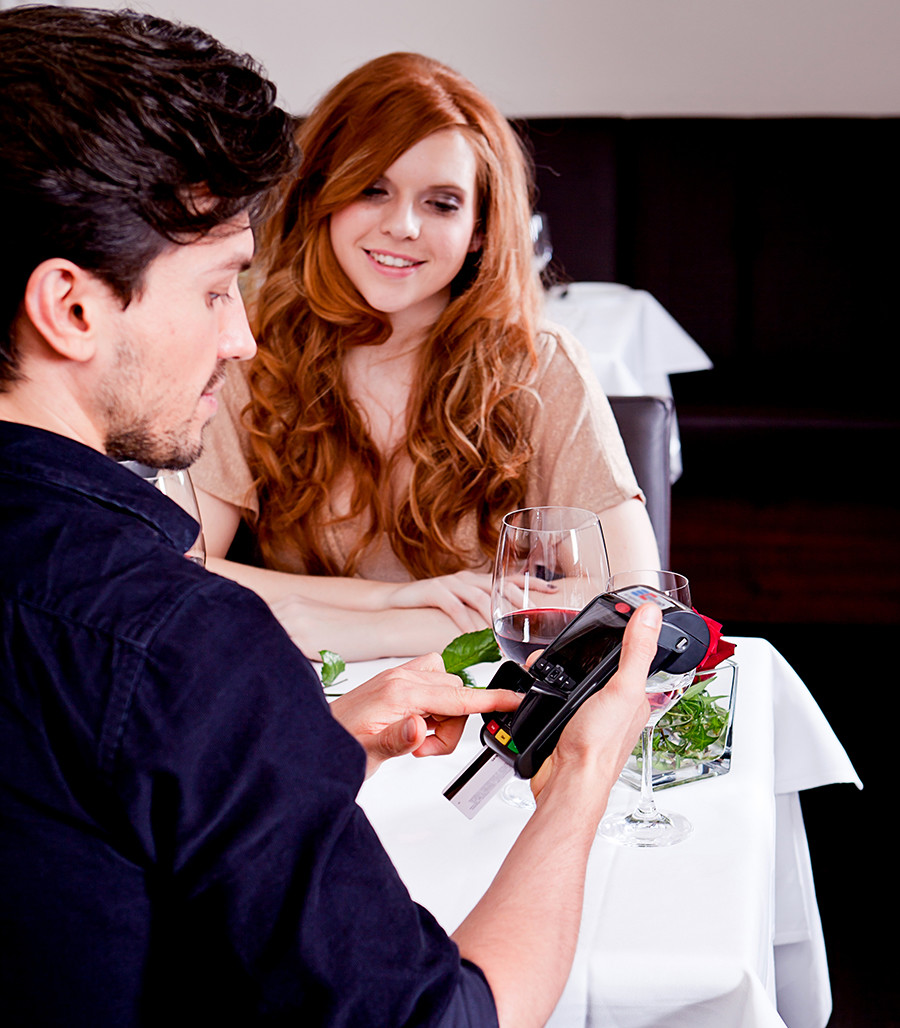 Read more: 5 tips for a happy life with a Russian woman