Russian Kitchen
Maria Stambler
Press photo--Hamlet +Jacks |A.T.Paris
St. Petersburg claims that it is the country’s culinary capital. The Russian Kitchen went to this year’s St. Petersburg Gourmet Days festival to see if that’s really the case and learn about the latest restaurant trends in Russia.

A gourmet 3 or 4-course meal for just 1,500 rubles ($23)? No, that is not a typo. This is St. Petersburg during the Gourmet Days Festival, baby! At a trendy spot like Kuznya House for example, where a main usually costs around 750 rubles, during the two weeks of the festival for just twice that you could have a filling and delightful 4-course meal of tuna sashimi with smoked tomatoes and avocado, char-grilled broccoli with stracciatella and fig sauce, grilled flounder and a peach cheesecake with greek yogurt and medlar, an apple-like fruit from the rose family. 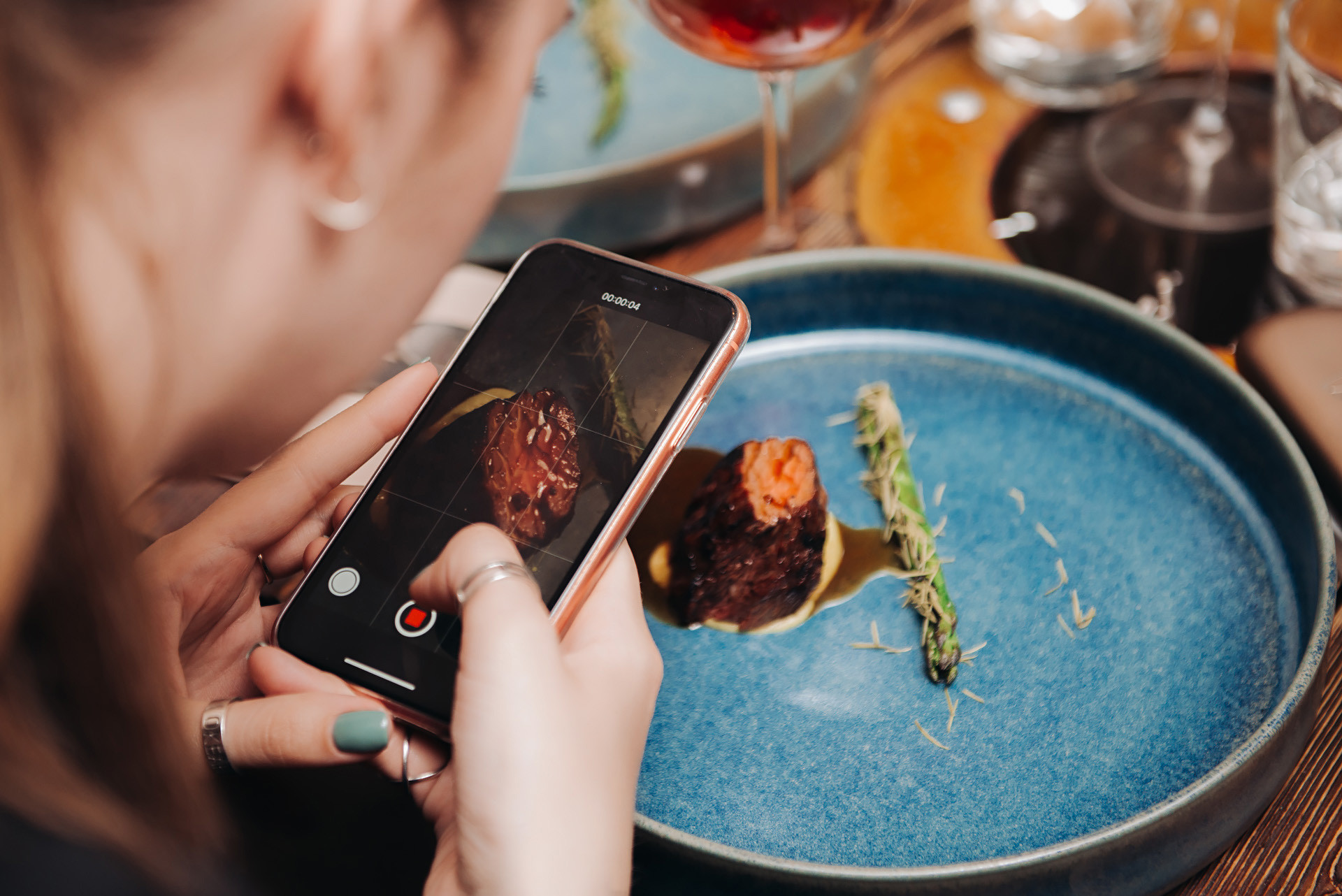 Although Moscow is Russia’s biggest and most populous city, with more than 6,000 eateries, it is St. Petersburg that has the highest number of restaurants per capita in Russia. As is by now tradition, in the first half of June, especially for the St. Petersburg Gourmet Days Festival, the city’s most interesting and innovative restaurants offer a special festival menu at bargain prices. This allows guests to experience these places without splashing out enormous amounts of cash.

“St. Petersburg is experiencing a unique phenomenon – neo-bistros (creative signature food for every day). Our city is the only place in the world where you can have this kind of food for just $23. In Paris this kind of food starts from 35 euros. So we want to focus our attention on this phenomenon. We have really amazing restaurants on par with other culinary capitals,” Alena Melnikova, the festival organizer, said in her opening speech. 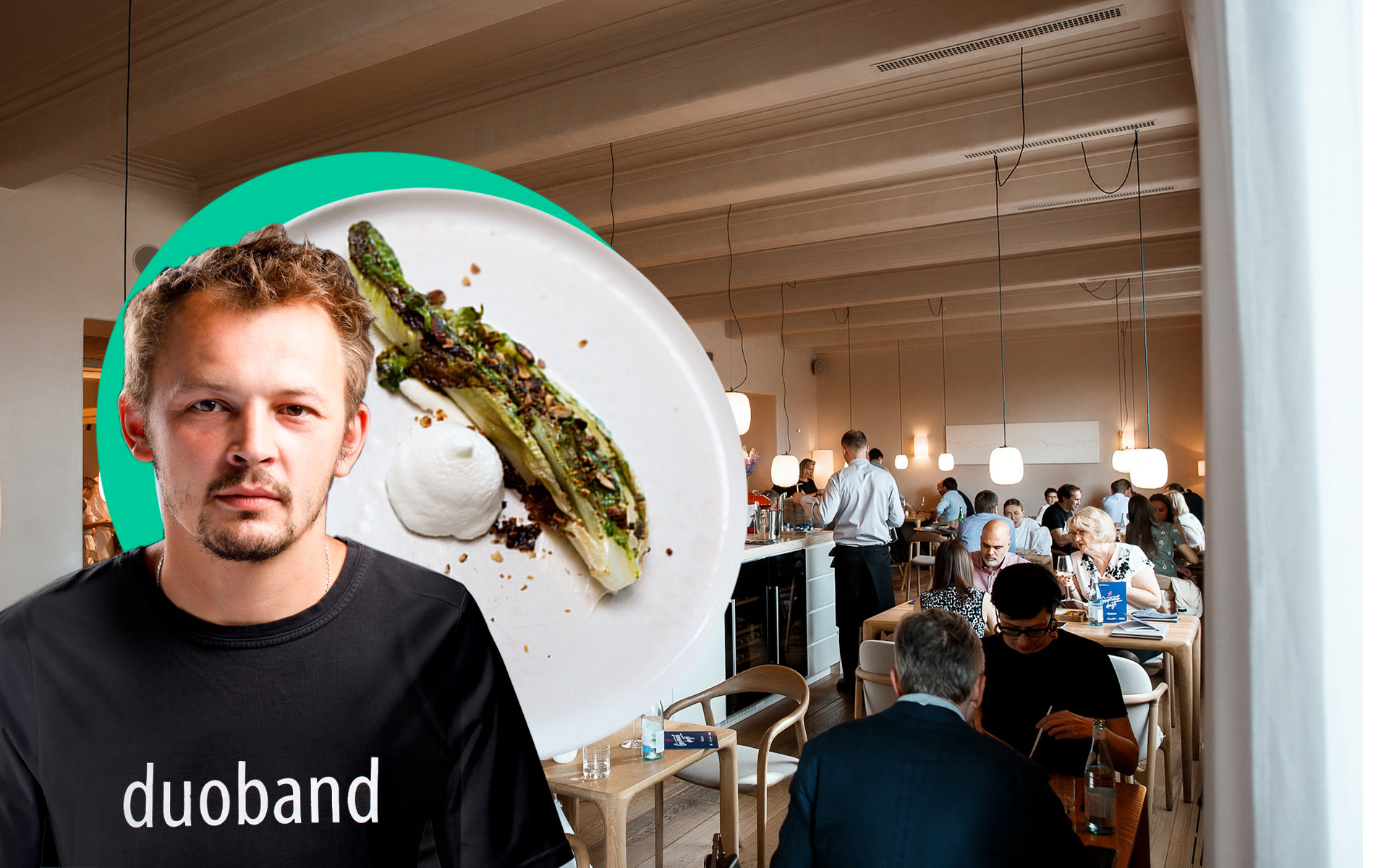 Also, unlike Moscow, there is a constantly growing number of small restaurants with a focus on signature menus, meaning the city’s talented chefs have a lot of room for creativity and originality. This makes St. Petersburg a real foodie heaven. Some of the chefs leading the way are Dmitry Blinov of Duo Band group (his restaurant Harvest has just made it into the Best 100 Restaurants of the world list, making it the first St. Petersburg restaurant to do so and the fourth in Russia) and the team at Birch, which right after opening already had a waiting list of more than a few weeks. 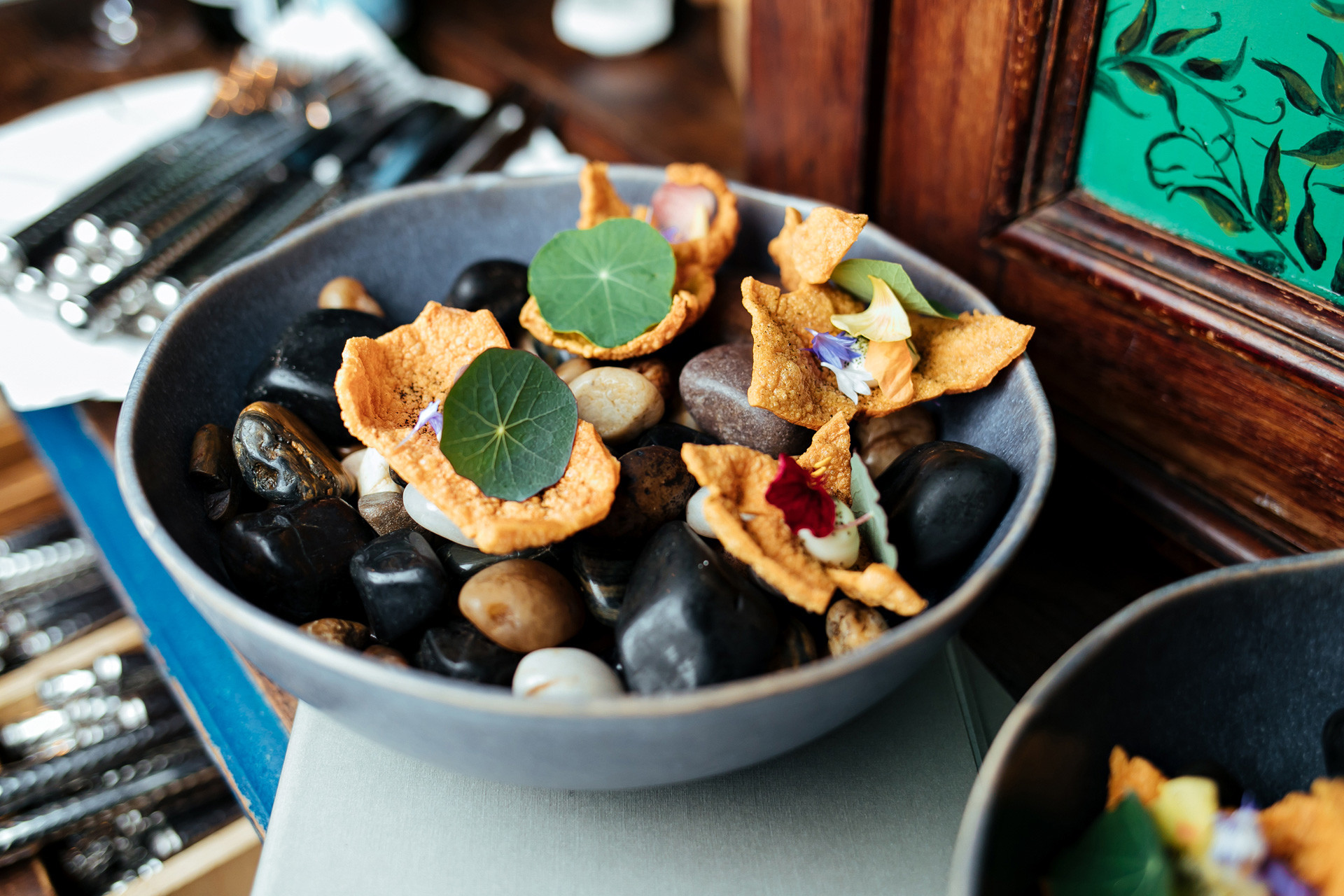 Collaboration of London restaurant Hide and The Repa in St.Petersburg.

In the past few years, St. Petersburgers have become a lot more curious and open to trying new things and this is making the city’s top chefs more creative, innovative and willing to experiment. Anna Kukulina, an eminent Russian food journalist and researcher of gastronomic culture, believes that St. Petersburg has entered the age of story-telling. Chefs can no longer simply present a set or a dish, there needs to be a story behind what they are trying to do in the kitchen.

“Our sets are always changing and it’s not simply just one dish that evokes emotions. Each set tells the story of ingredients and conveys the seasons of St. Petersburg and the emotions of each season,” said Olesya Drobot, head chef of EM restaurant.

Social media, the expert claims, is bringing about a new era of transparency and in five to 10 years, Russian consumers will become just as aware as those in Europe and America. Luckily, there are several chefs that have realized this and are working hard to pioneer these new trends in St. Petersburg.

The concept of “zero/low waste”, sustainability and responsible consumption is already a big deal in the West but it’s still quite a nascent concept in Russia. However, Dmitry Blinov of the Duoband restaurant group and Viktoria Mosina, head chef at the trendy new wave café Grün, have not only embraced this direction at their respective establishments but are also tirelessly working to spread the word to their colleagues. 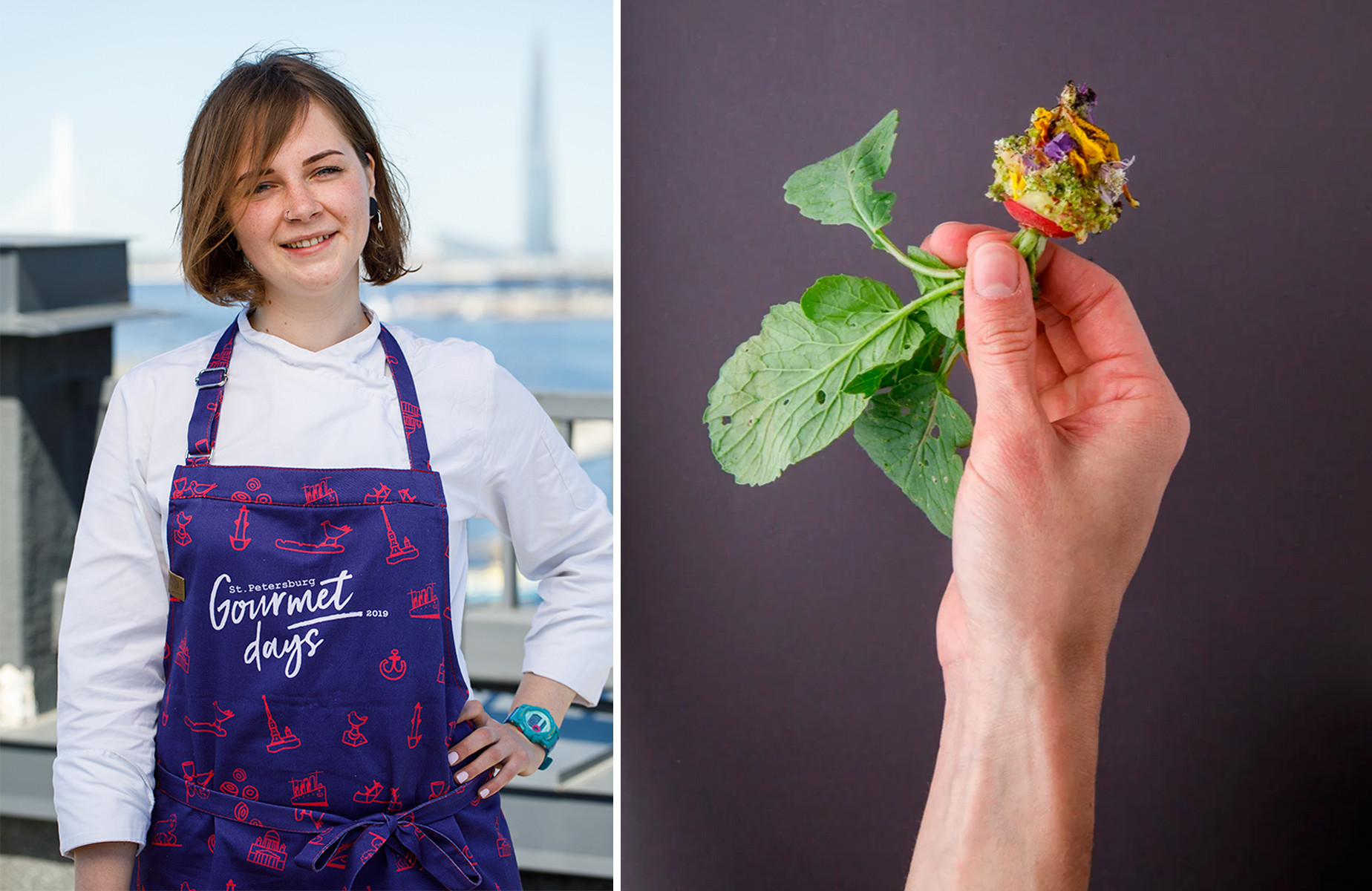 Being the gastronomic capital is not only about having the best chefs and the most intriguing dishes – it’s also about giving back. For example, some of the city’s leading chefs and restaurants have partnered up with Nochlezhka, Russia’s oldest charity providing assistance to homeless people. The chefs stay after work to cook meals for the homeless, which is especially important in the harsh winter months. 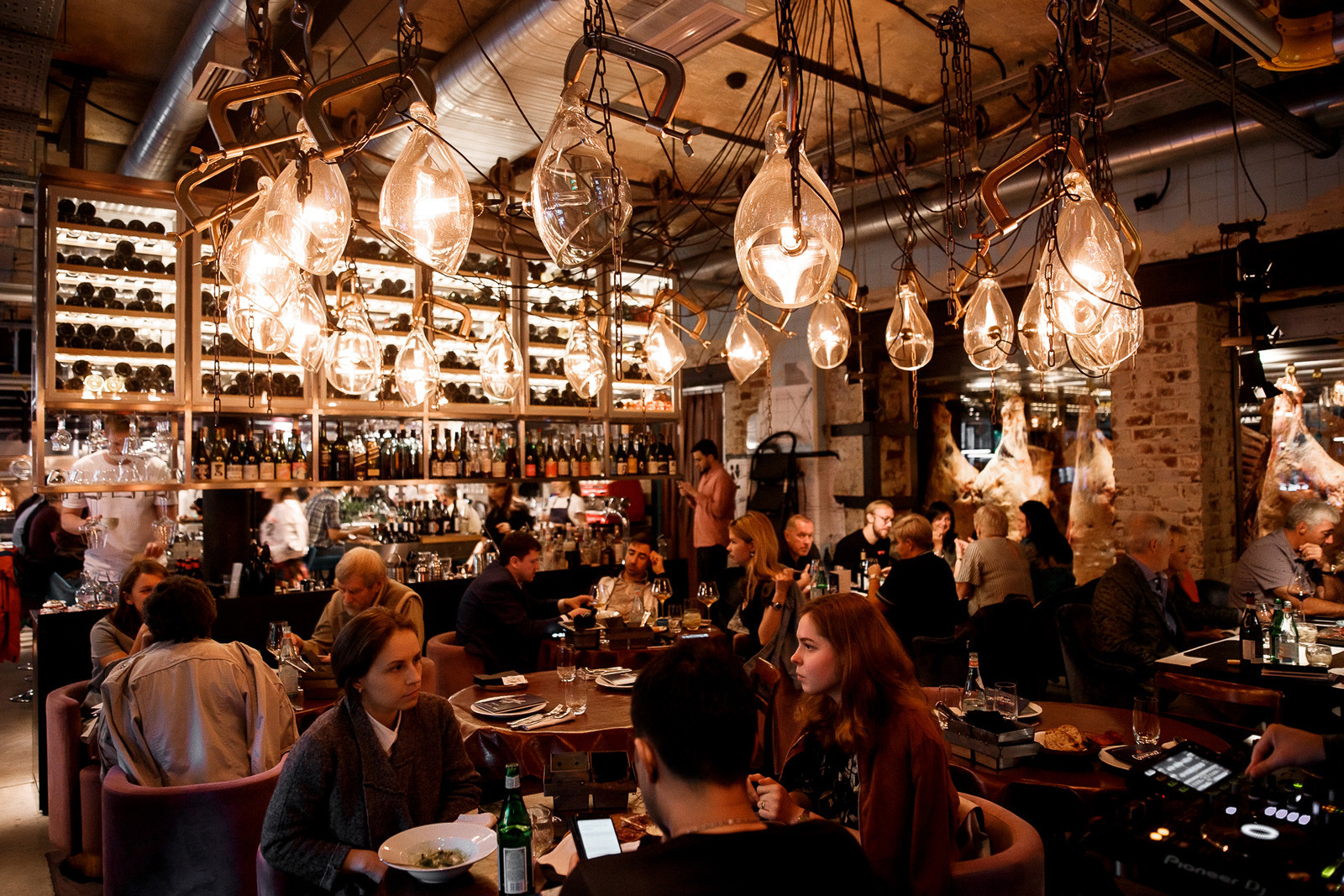 “I’ll use the English phrase ‘sharing is caring’. We have something so we share it. This organization helps the homeless and asked restaurants to share food leftovers instead of throwing them away. It’s so easy and understandable and it gives such great help to those in need without the restaurants even bearing any costs,” Alexey Burov, the owner of the Dreamteam restaurant group said during his speech at a St. Petersburg Gourmet Days workshop.

Maria Dementieva, head chef at St. Petersburg’s Ezo Izakaya Japanese restaurant, said that in recent years more and more women are beginning to enter the kitchen. What was once considered strictly a man’s profession is becoming more inclusive in St. Petersburg and gender is no longer a factor that determines who can and cannot enter this field.

According to research carried out by Dreamteam, the restaurant market in St. Petersburg was worth 76.5bln rubles  ($1.2bln) in 2018. The money stays in the country and about 75 percent of the profit gets reinvested in the city’s economy, which is made up of a lot of small businesses, contractors and services. Thus, restaurants are a big source of income for small independent companies because small, non-chain restaurants usually outsource work out to small companies and craftsmen. 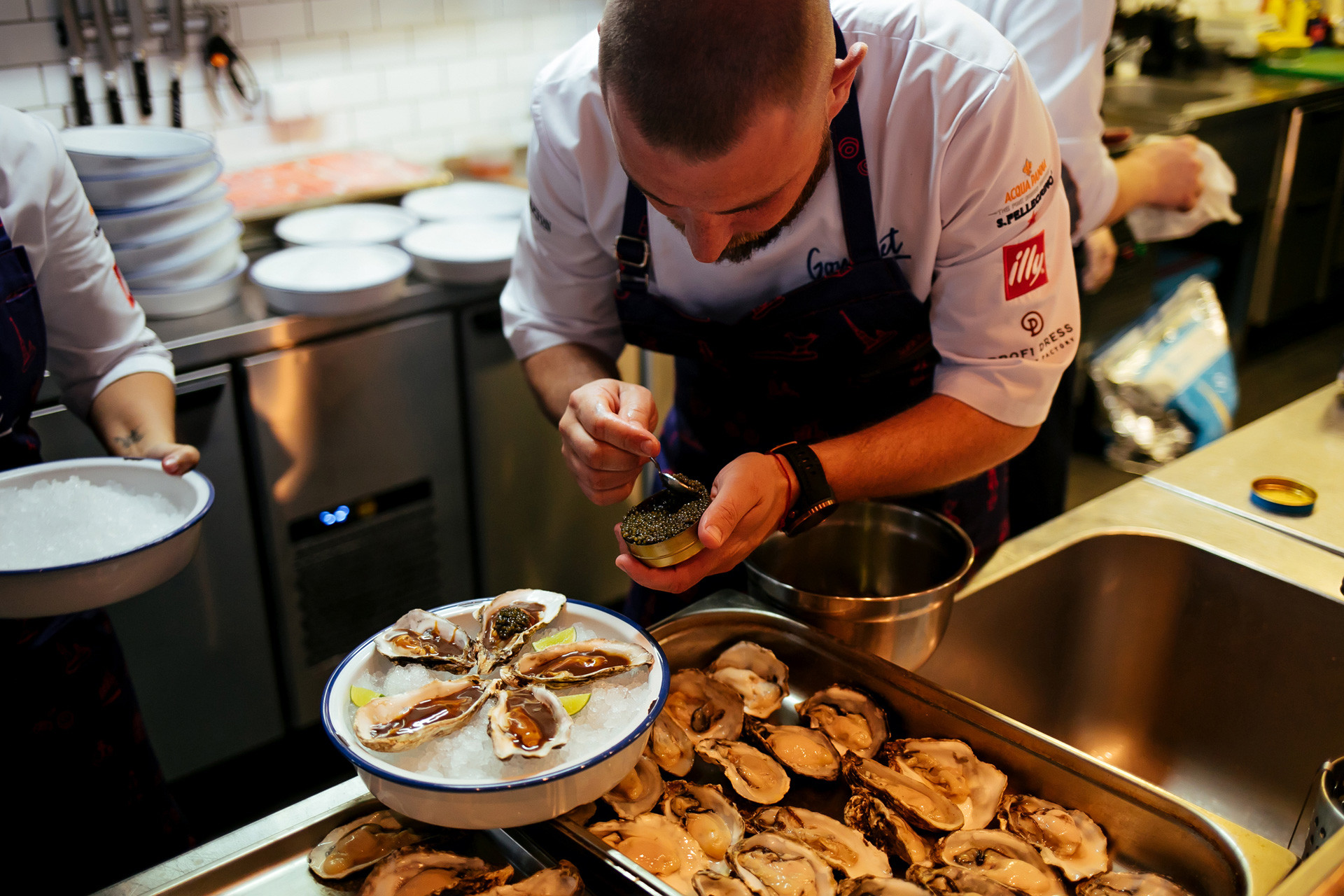 Additionally, more than 70 local and regional food producers have popped up over the past three years thanks to the growing demand for fresh, organic produce that does not need to be shipped in from overseas.

St. Petersburg has serious ambitions for boosting gastronomic tourism: Alexey believes that the city could attract as many as three million gastro-tourists by 2023. 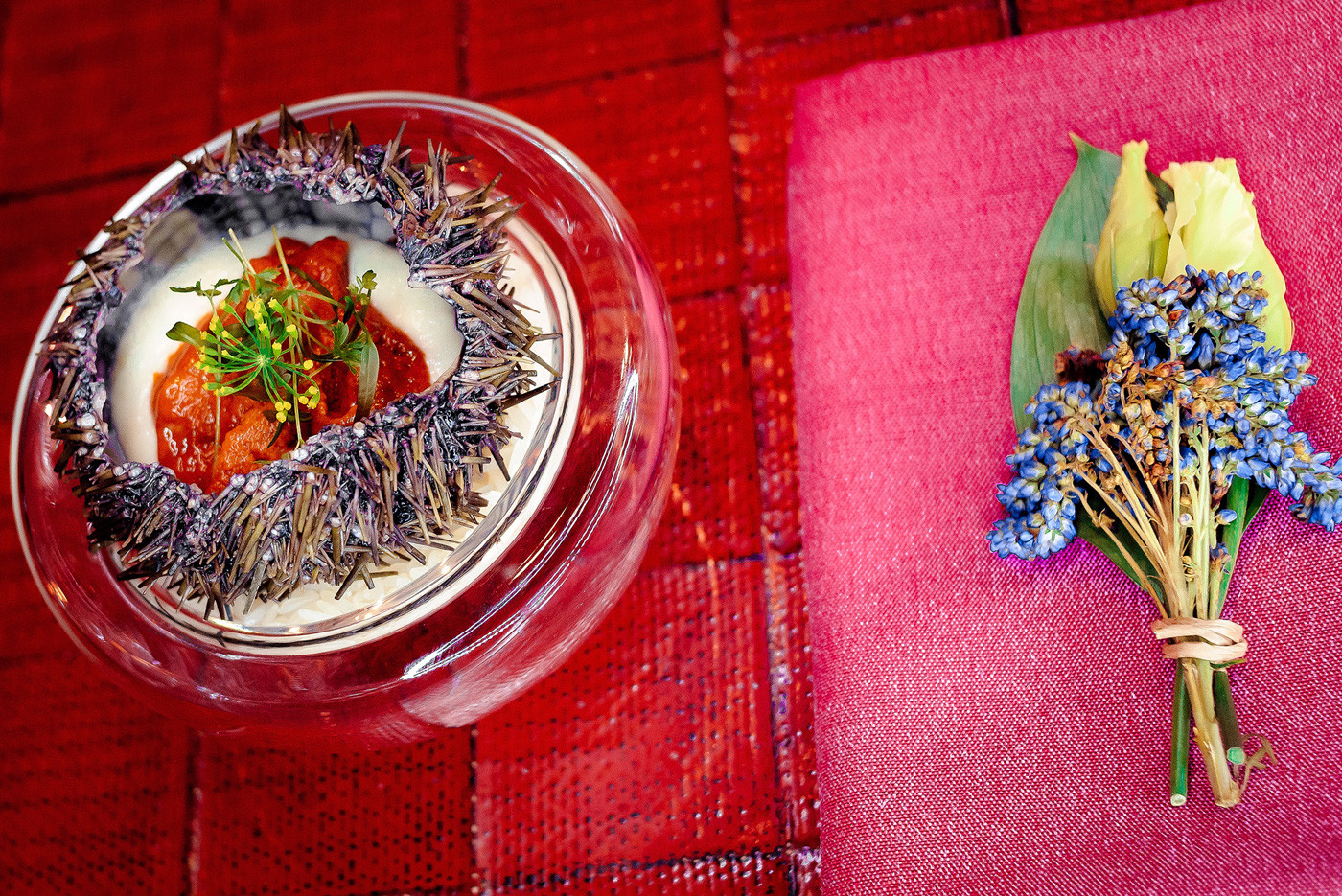 “It will take a lot of work but it is realistic. We already feel this impact – more and more tourists are coming in. On average, they spend 200-250 euros per day on accommodation and food/drinks and so are making our lives better and providing more opportunities for St. Petersburg’s citizens,” Alexey concluded.

So, is St. Petersburg Russia’s gastronomic capital? In the year 2019, it seems this really is the case.