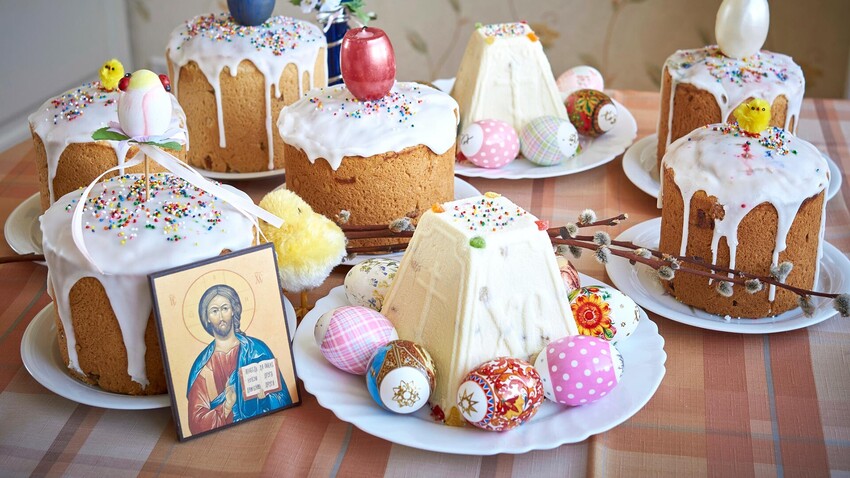 Evgeny Zhigalov/Getty Images
Culinary traditions have been greatly influenced by Orthodoxy, which prescribes believers to refuse animal food for most of the year.

Russian peasants were historically accustomed to subsistence farming and it took them much time to care for livestock and cultivate the land in difficult climatic conditions. Women had a tremendous amount to do at home and in the fields, so there was no time to prepare complex dishes.

As German ethnographer Johann Georgi wrote in his 1799 work ‘Description of all the peoples inhabiting the Russian state’, Russian peasant women, “in addition to their work at home and in the field, they did the same work as the men, with the exception of a few”. Women typically finished their housework late at night and would then get up at 4 a.m. again. And although the important food was bread, even it was only baked in the oven once a week because of lack of time. 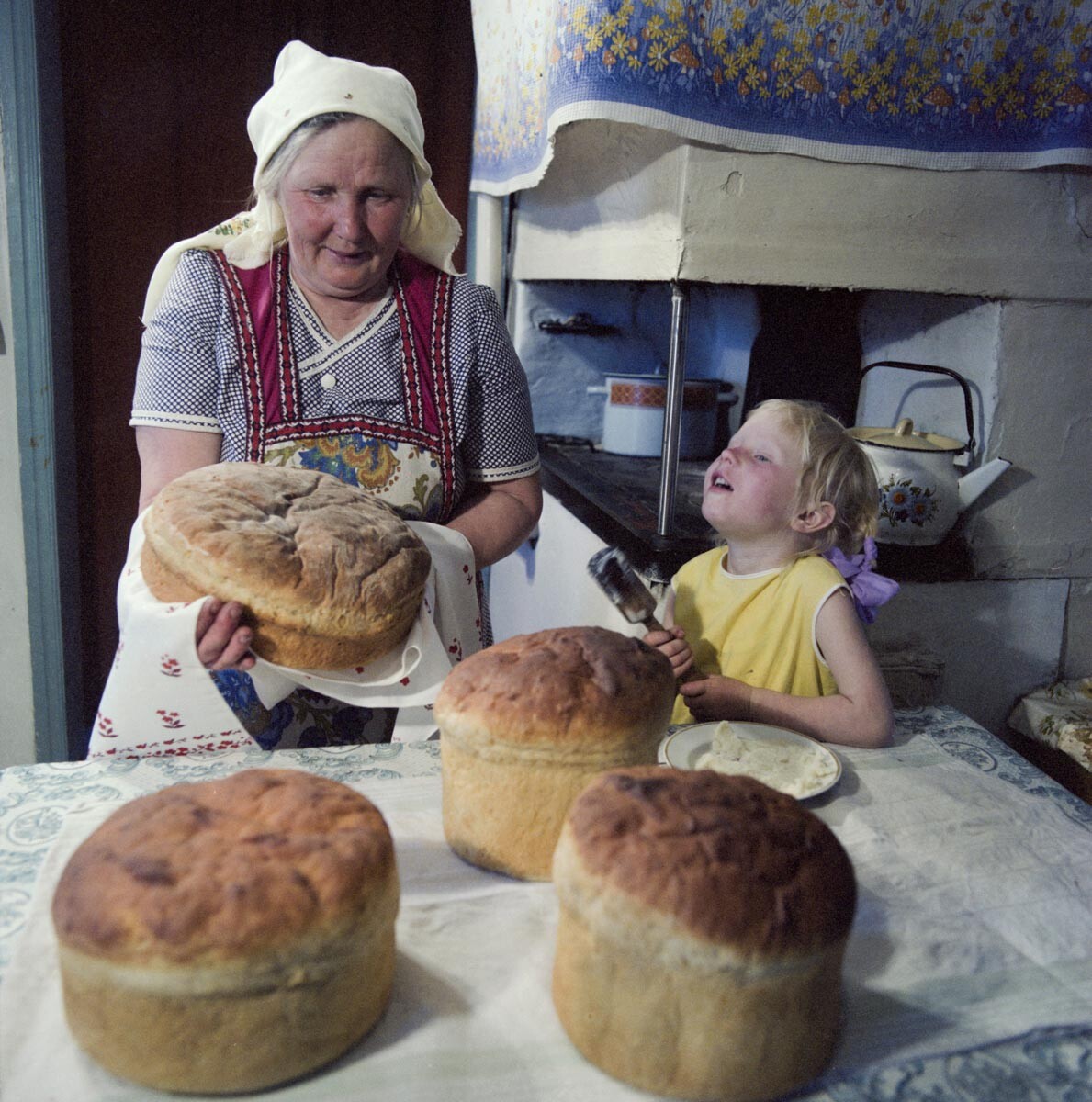 “The factor of time, its economy also underlies the division of food into everyday and festive, that is the one in the preparation of which more time can be spent and that, therefore, can be made more ‘complex’, of higher quality, varied,” writes Russian historian Leonid Milov in his book ‘The Great Russian Ploughman and Peculiarities of the Russian Historical Process’. 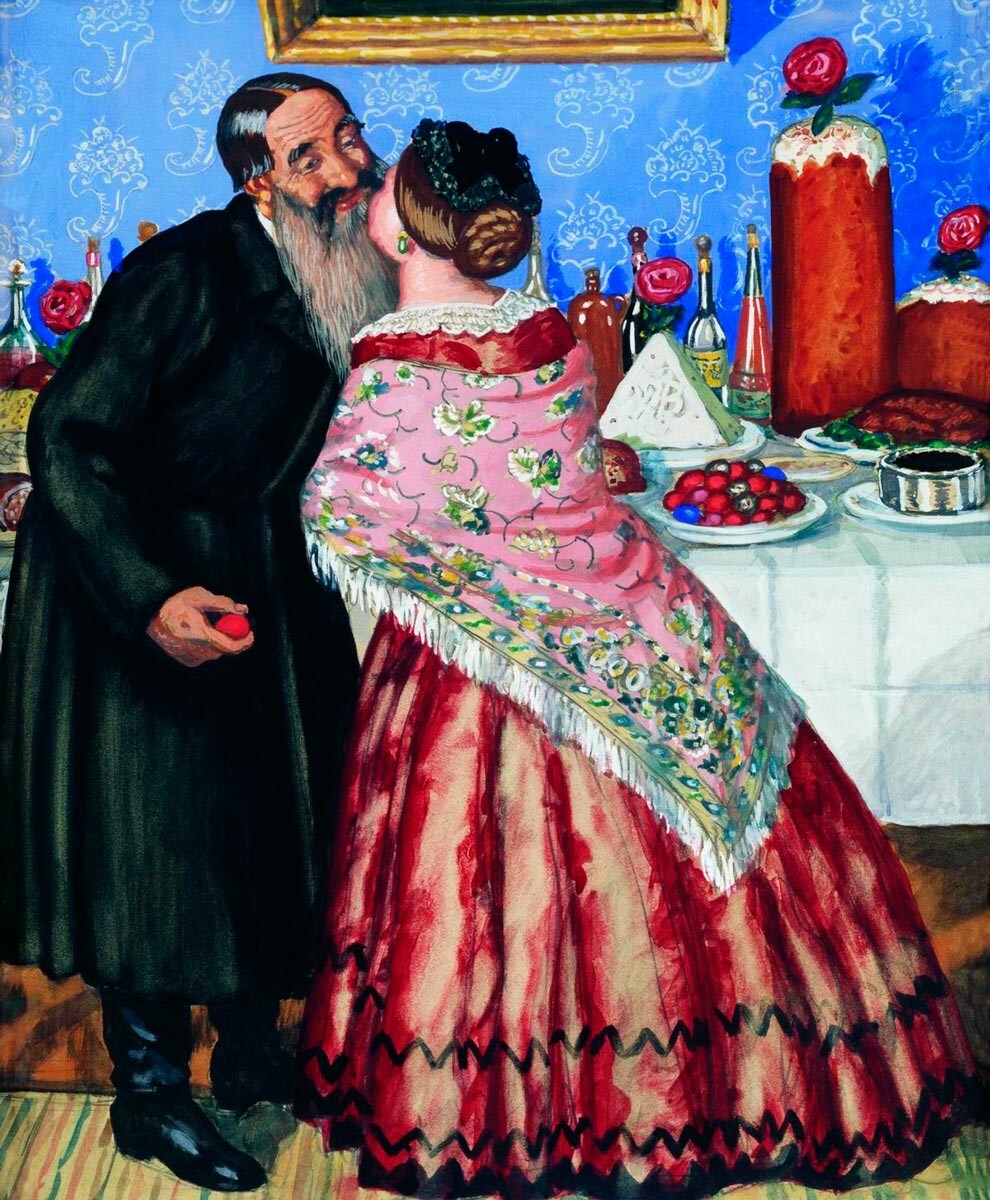 Holidays were a rare phenomenon in the life of peasants - they were either strictly family or Christian. On such days, they went to church for a prayer service in the morning, after which they had a festive dinner at home. Most often, religious holidays ended with Lents, long periods that, in addition to spiritual asceticism, prescribed abstinence from animal food.

The division of Russian cuisine into Lent (with vegetable foods, fish and mushrooms) and lean (with meat, milk and eggs) occurred during the baptism of Russia in the 10th century. There are about 200 days a year of fasting in the Orthodox calendar, often periods of 40 days, so the end of the fast was awaited with particular trepidation by the faithful. The Nativity Fast precedes the feast of Christmas and the Great Lent ends with the feast of Easter.

“For the religious feast, they (Russians) prepare in advance, brew beer and invite relatives and friends, who usually arrive on the very day of the feast in the evening. The guests bring their own pies. The feast begins when the priest sings a prayer service in the house. They have a feast for two to three days, they spend their time drinking, almost without interruption eating, singing songs and dancing,” reads the book ‘General consideration of the Tver provinces..., 1783-1784’.

What did they eat at feasts

“In some districts on major holidays, in addition to meat soup, they eat sour cream with wheat rolls, eggs with ham, pancakes, cakes, pies, vatrushkas, flatbread, etc.,” wrote Russian scientist Andrey Bolotov in his book ‘The Village Mirror, or A Nation's Book’ in the late 18th century. 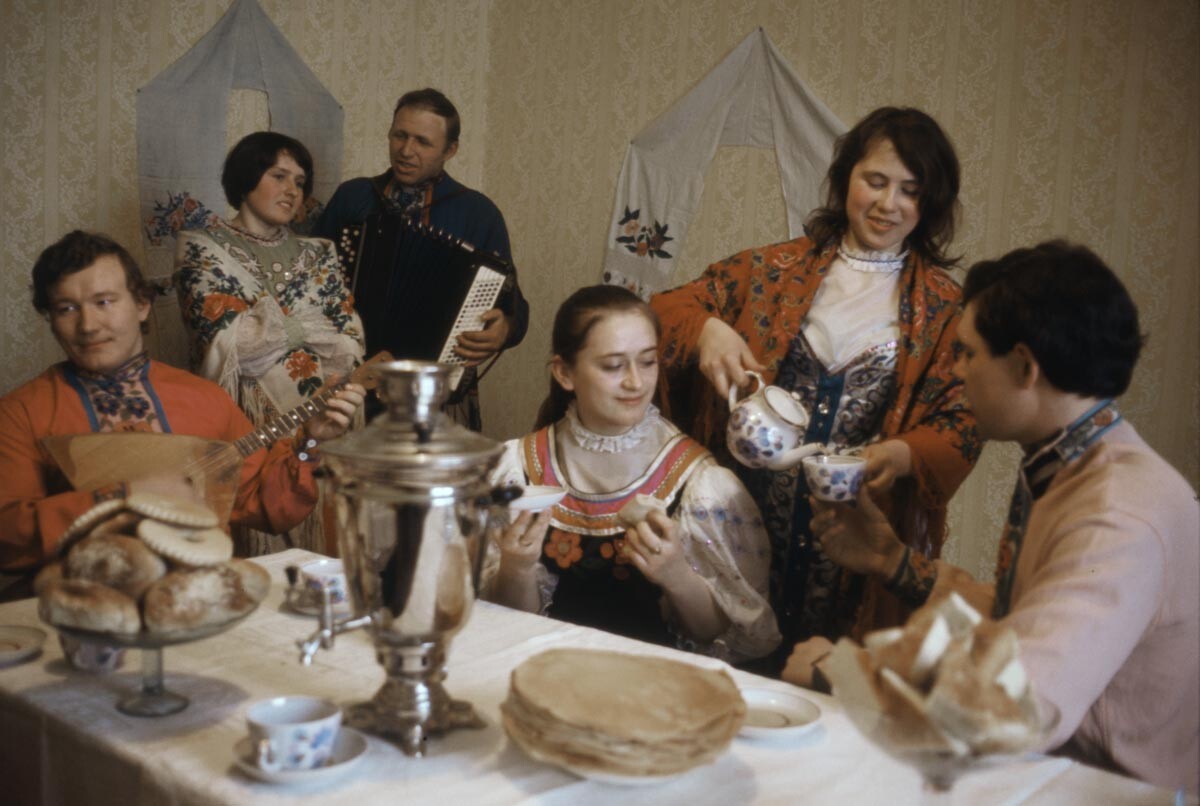 Special dishes were prepared for major religious feasts (read more here). For example, kulich, cottage-made Paskha and painted eggs were served on the Easter table. These dishes had a sacred meaning for believers, representing the rebirth of Jesus Christ and other religious symbols.

Some religious holidays coincide with the beginning of the harvest. Thus, on August 14, the Orthodox Church commemorates three shrines: the life-giving Cross of the Lord, the image of the Savior and the icon of the Mother of God of Vladimir. This is the first day of the Dormition fast. From this day, it was allowed to eat vegetables and collect honey. This holiday is called the Honey and Poppy Savior. 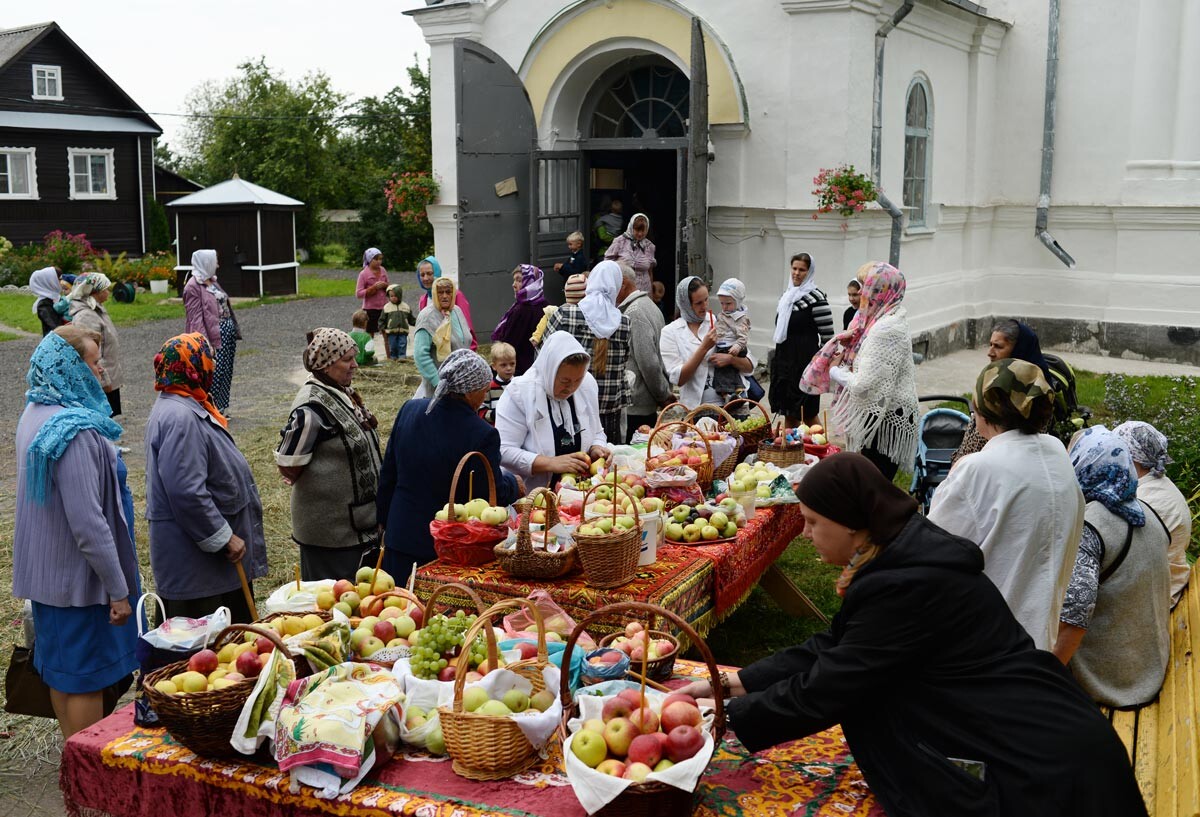 August 19 is the feast of the Transfiguration of the Lord. Since that day, it is possible to gather apples. Previously on that day, apples were taken to church to consecrate them and, at home, people prepared festive dishes with the harvest - specifically apple pies. Now, this tradition of consecration has remained only in very religious families, but the holidays of Honey and Apple Saving are still popular.