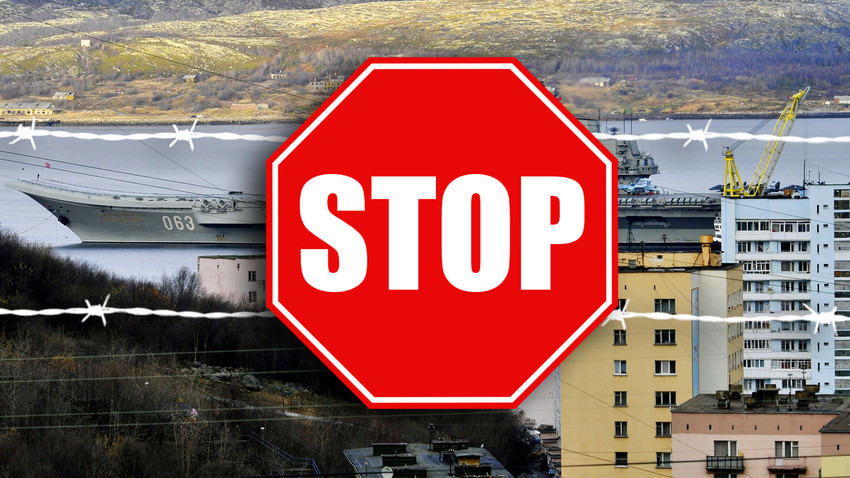 Lev Fedoseyev/TASS; Russia Beyond
There could be up to 40 closed cities in Russia where as many as 1.5 million people live in secrecy.

Closed cities are part of Russia’s Soviet legacy. As the USSR was aspiring to rival the U.S. militarily, numerous closed cities popped up in the communist country, where research and development of secret military weapons and technology took place.

These cities were not marked on the maps and their existence was kept secret from foreign and Soviet citizens alike. Its residents worked at secret plants and factories and nobody could leave or enter the secret towns without special permits. In return, the government provided these people with apartments, guaranteed jobs, better foodstuff and health services.

Even today, almost 30 years after the collapse of the Soviet Union, Russia maintains a secret status of some cities within its borders. The following list details five closed cities that we know of. 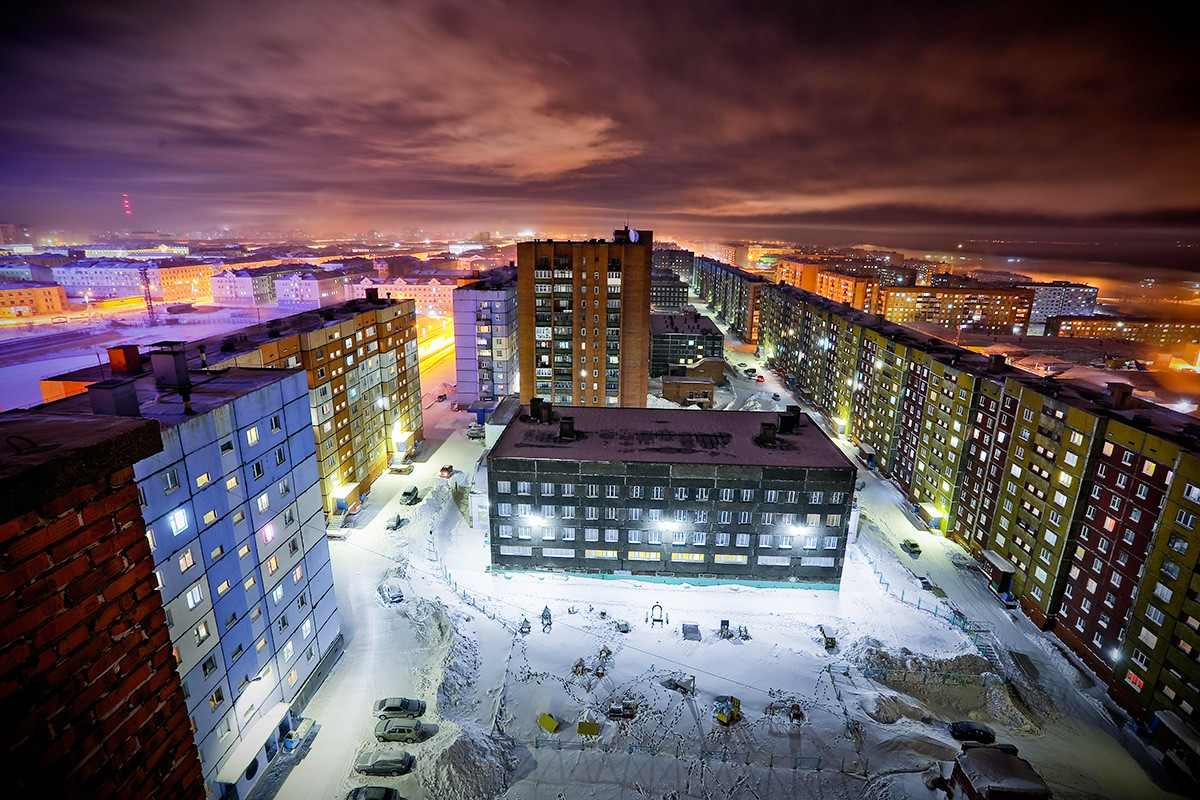 Permafrost, extremely low temperatures and the total darkness of long polar nights — this is what residents of this mining city north of the Arctic Circle call home.

Norilsk, now a center of Russia’s industrial mining, was established in the 1920s, when the Soviet government decided to explore and utilize the rich mineral resources of the region. Gulag prisoners were forced to build a mining and metallurgical combine in Norilsk. Many of them died because of the brutal climate and harsh working conditions.

Despite its strategic importance, Norilsk was not a closed city up until 2011, when the Russian government decided to classify it as such. An official announcement proclaimed that the city’s new status was aimed at improving the living conditions of its residents, as they would be entitled to extra social benefits reserved for residents of closed cities.

Yet, when the new status came into effect, it also restricted foreigners’ access to this industrial anti-utopia in the Siberian permafrost. To enter one of the most polluted cities on Earth today, any foreigner, including journalists, must apply for a permit first and there is no guarantee of getting one. 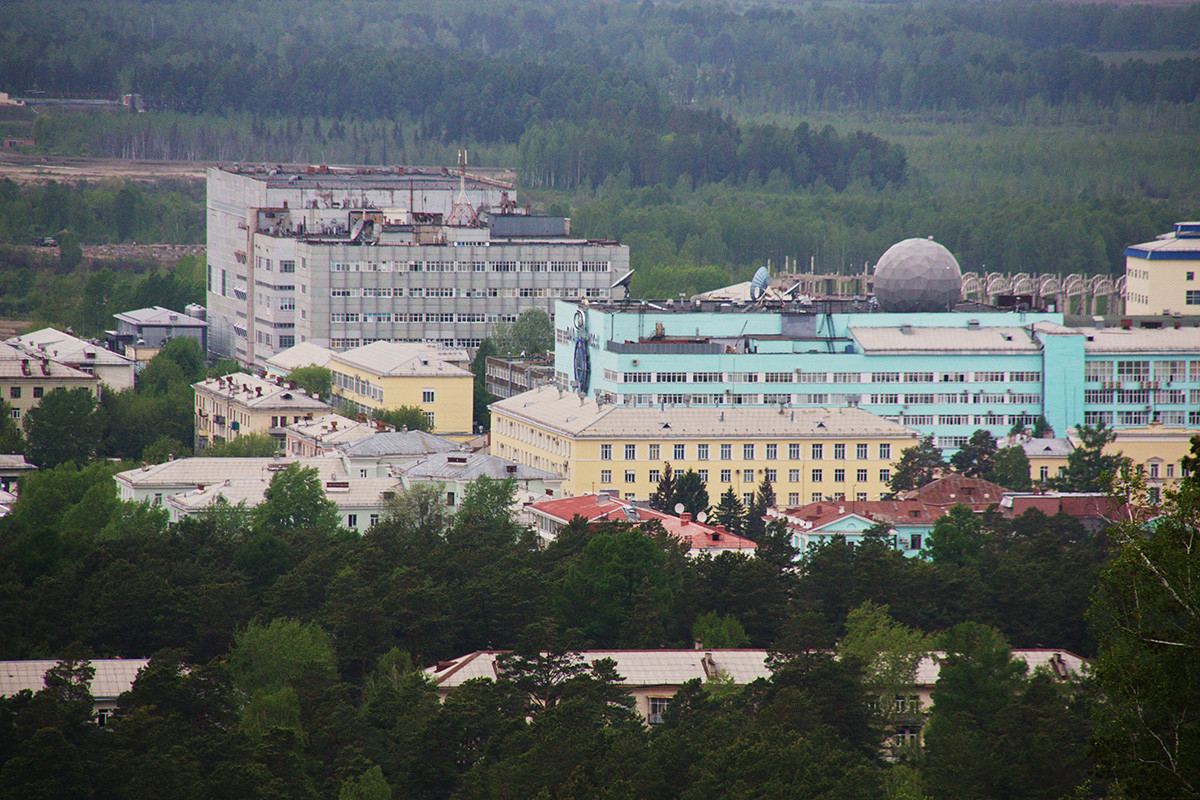 Originally known as Krasnoyarsk 26, this closed city was established in 1950 as a site where weapons-grade plutonium was produced. Besides this, the city also conducts research and development of space systems, including the famous GLONASS program — a Russian alternative to the American-made GPS.

Some sources say the city has movie-like nuclear facilities that are built inside caves of the mountains that surround the area — designed to withstand a nuclear strike.

A local legend has it that, although attempts of foreign intelligence services to infiltrate the city had never been successful, a local resident had once stolen plutonium from the secret factory and kept it in his house in a simple glass jar. When apprehended, he said his only intention was to poison his intrusive mother-in-law. 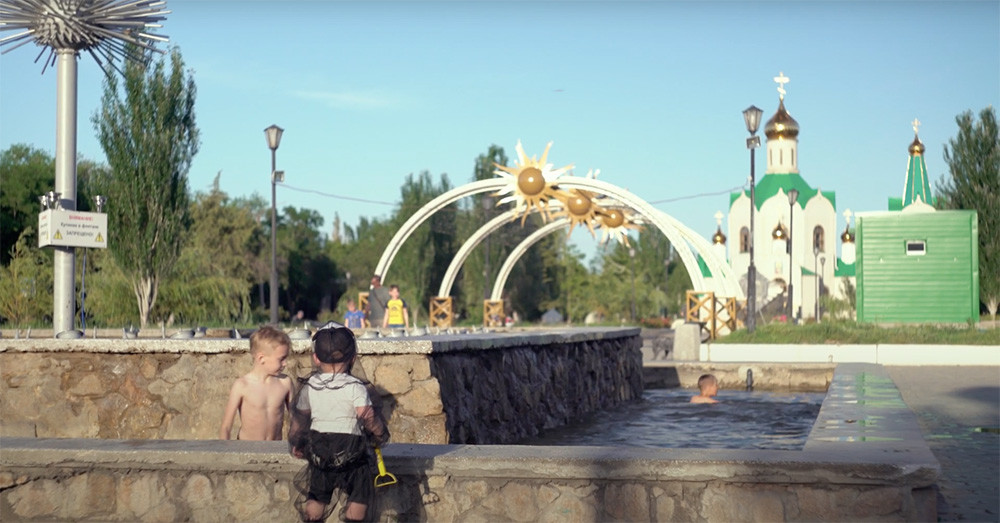 This city is closed for a simple reason: it is the main settlement in the vicinity of Kapustin Yar, a Russian rocket launch and development site in Astrakhan Region.

The rocket launch site was built in the late 1940s and used as a test site for soviet ballistic missiles before being turned into a cosmodrome in 1962 for launching small research satellites.

A mixture of secrecy and military testing generated persistent rumors about UFO sightings in the area. Some maintain that a UFO crash occurred in the city in the 1950s, comparing Znamensk and the adjoining Kapustin Yar to the famous controversial incident in Roswell, New Mexico.

In the early years of the space race between the U.S. and the Soviet Union, there were also unconfirmed speculations about the USSR’s attempts to launch men in space before Yuri Gagarin — Znamensk was indicated as a possible site of these secret launches.

After the collapse of the Soviet Union, the site was temporarily out of service, but it began working again in 1999, when Russian troops were redeployed to Kapustin Yar. 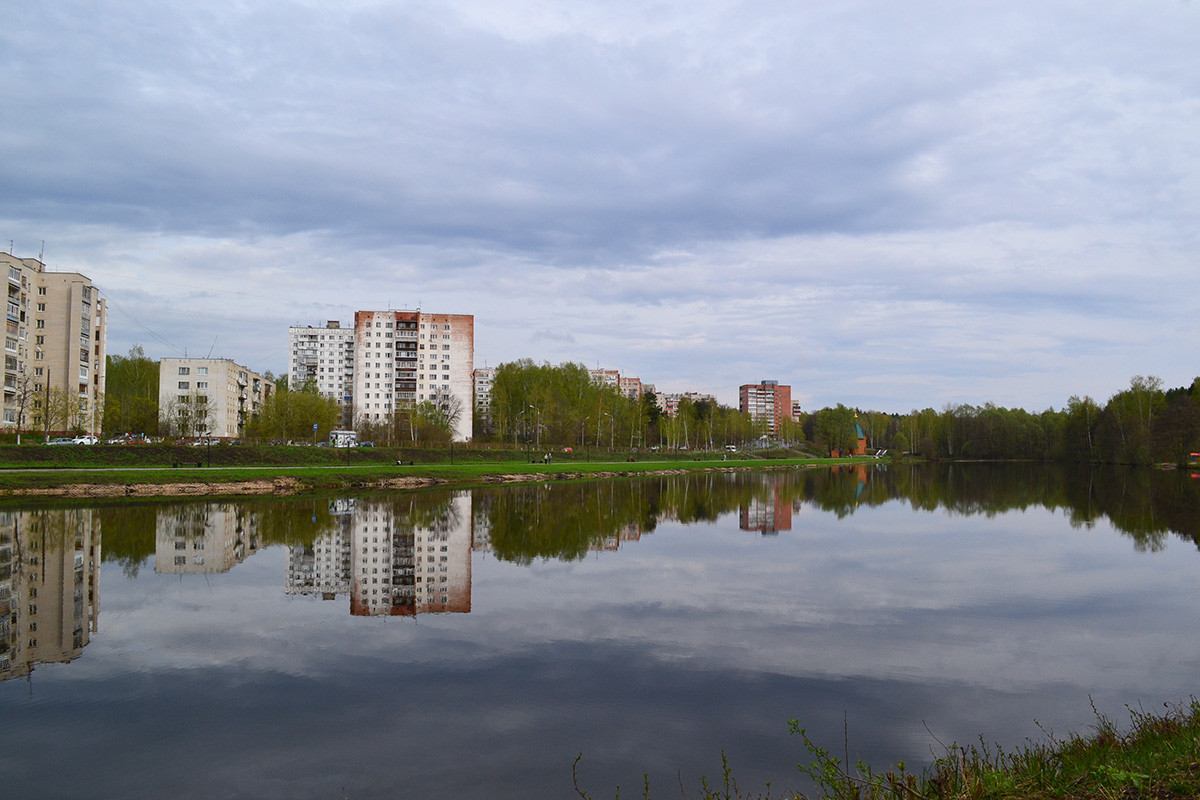 In Tsarist Russia, Sarov was known as a holy place: it hosted an ancient monastery built next to the Sarov River. Hence the name of the city. A local legend has it that monks built an underground city, where they used to descend in search of solitude.

After the Bolshevik Revolution in 1917, the holy place was abolished. Some years later, the site was transformed into one of the most secretive and strategically important places in the whole of the Soviet Union. It was there that Soviet nuclear physicist Igor Kurchatov developed the first Soviet atomic bomb, also known as the RDS-1 or Device 501.

At that time, Sarov disappeared from all maps and nobody was allowed to enter or leave the city without special permission, which was impossible to obtain for anyone but participants of the secret project.

Today Sarov is still a closed city, because the research institute built on the basis of the first Soviet experiments with atomic weapons remains in operation. Yet, an interested outsider now has the chance to “infiltrate” the city’s strict security regime as part of the occasional pilgrimage tours. However, they will be asked to hand over passports, phones and cameras before entering. 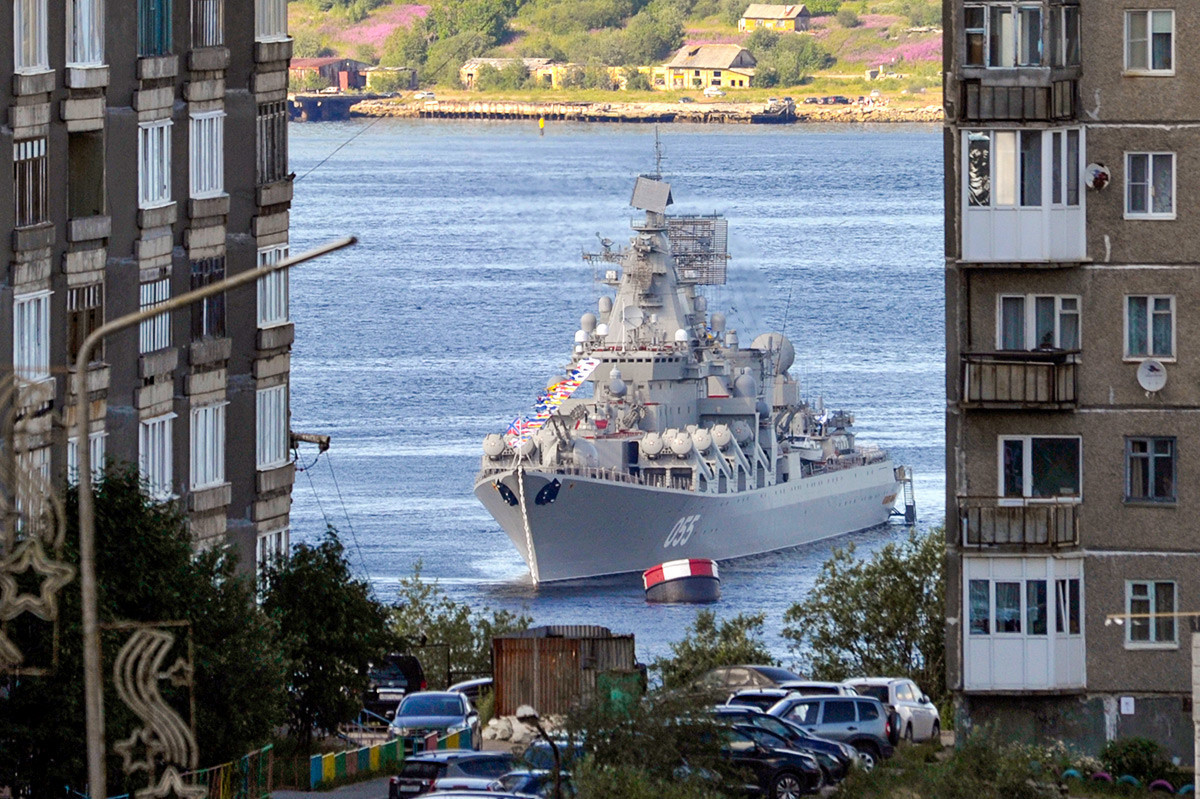 This city north of the Arctic Circle is a base of the Russian Navy’s Northern Fleet and considered a strategic Russian defense outpost in the Arctic.

Although the naval base had been in operation from the early days of the Soviet Union, the city only received the status of a closed city in 1996, well after the Soviet Union disintegrated.

It was from Severomorsk that the famous Admiral Kuznetsov aircraft carrier was dispatched to participate in Russia’s Syrian campaign in 2017.

As for the city, it’s full of museums dedicated to the history of the Russian Navy. It has a harsh climate and high humidity and goes dark 24 hours a day from early December to mid-January. However, no foreigners are allowed to enjoy the polar nights from this closed city.

Click here to find out where you can experience the LONGEST polar night in Russia.