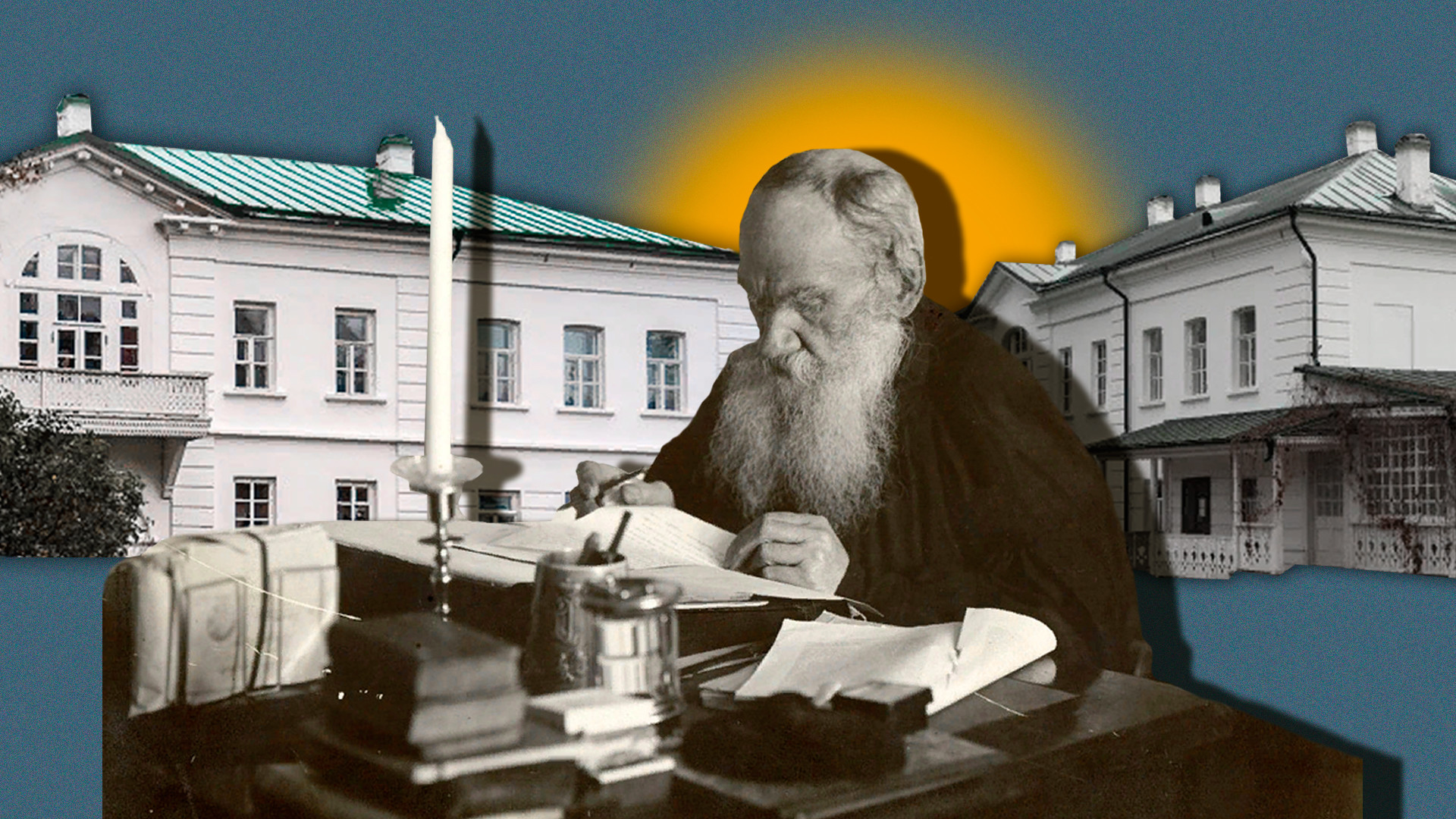 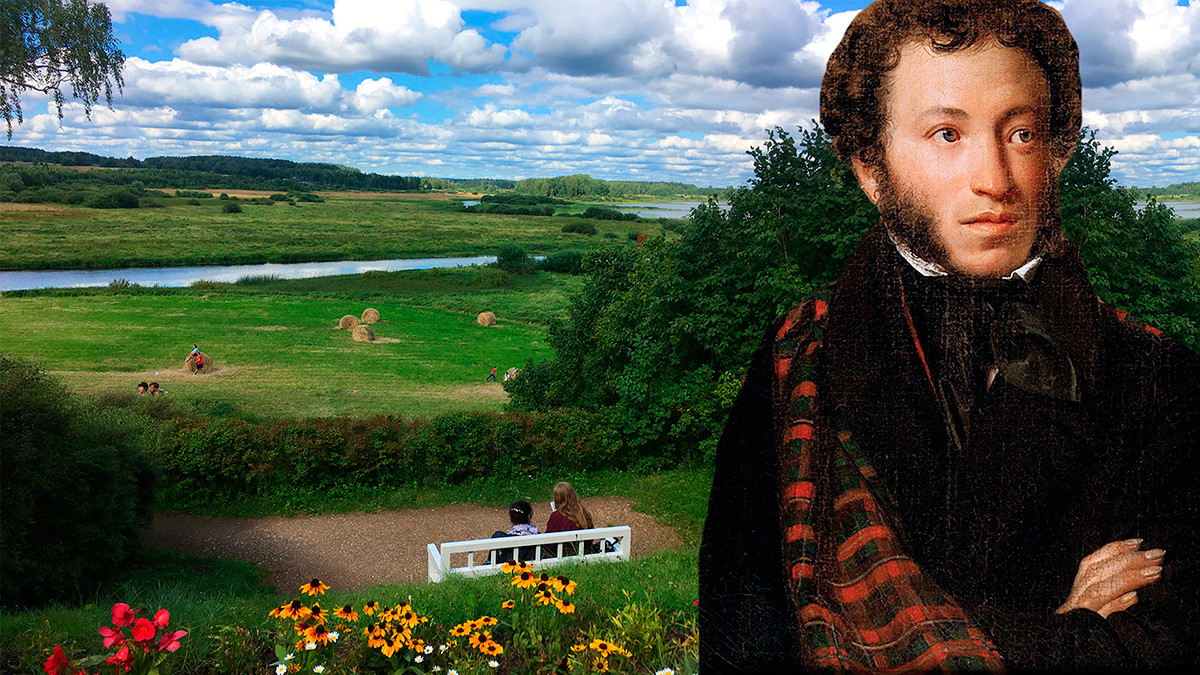 Pushkin Hills is a cultural cluster in the Pskov Region of northwestern Russia, consisting of three vast estates associated with the life of the great Russian poet Alexander Pushkin. He was exiled here for his freethinking poems and ended up spending two years at Mikhaylovskoye. Here he wrote numerous verses, several long poems, and came up with plots for future works. 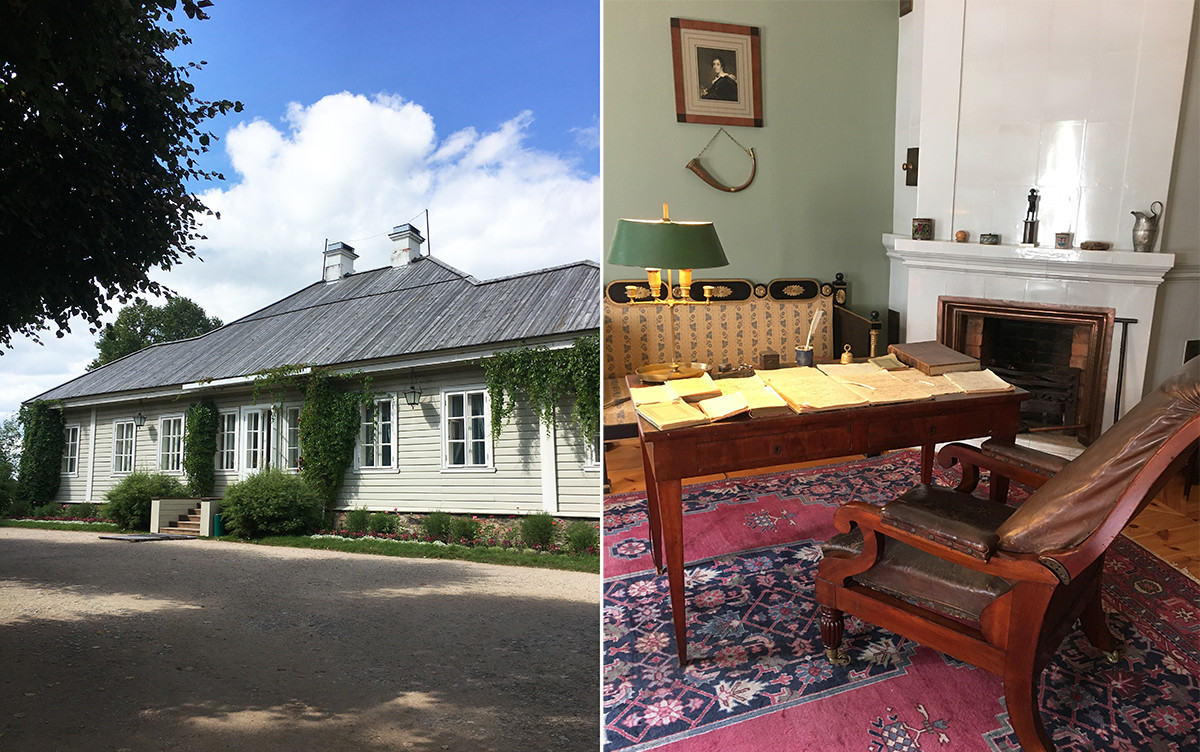 The characters and landscapes in his novel in verse Eugene Onegin were inspired by these places and by Pushkin's neighbors, whom he often visited. In the park of the Trigorskoye estate he met Anna Kern, with whom he fell in love and to whom he dedicated one of the best Russian love poems "Я помню чудное мгновенье…" ("I remember a wonderful moment ...").

Click here to find out more about Pushkin Hills. 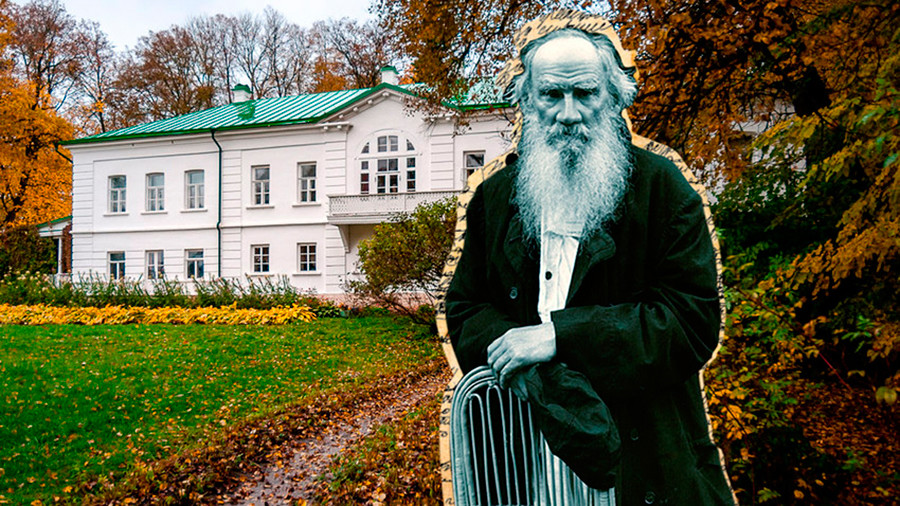 Leo Tolstoy was born on this estate in the Tula Region and this is where he spent most of his life, some 60 years. Originally, the estate belonged to the writer's maternal grandfather, Prince Volkonsky, who served as the inspiration for the character of the old Prince Bolkonsky in War and Peace. Incidentally, it is here that Tolstoy wrote this novel, and his wife Sofya Andreyevna copied it by hand several times, introducing her husband's endless edits to the text. Here Tolstoy worked on many other of his works, including Anna Karenina. 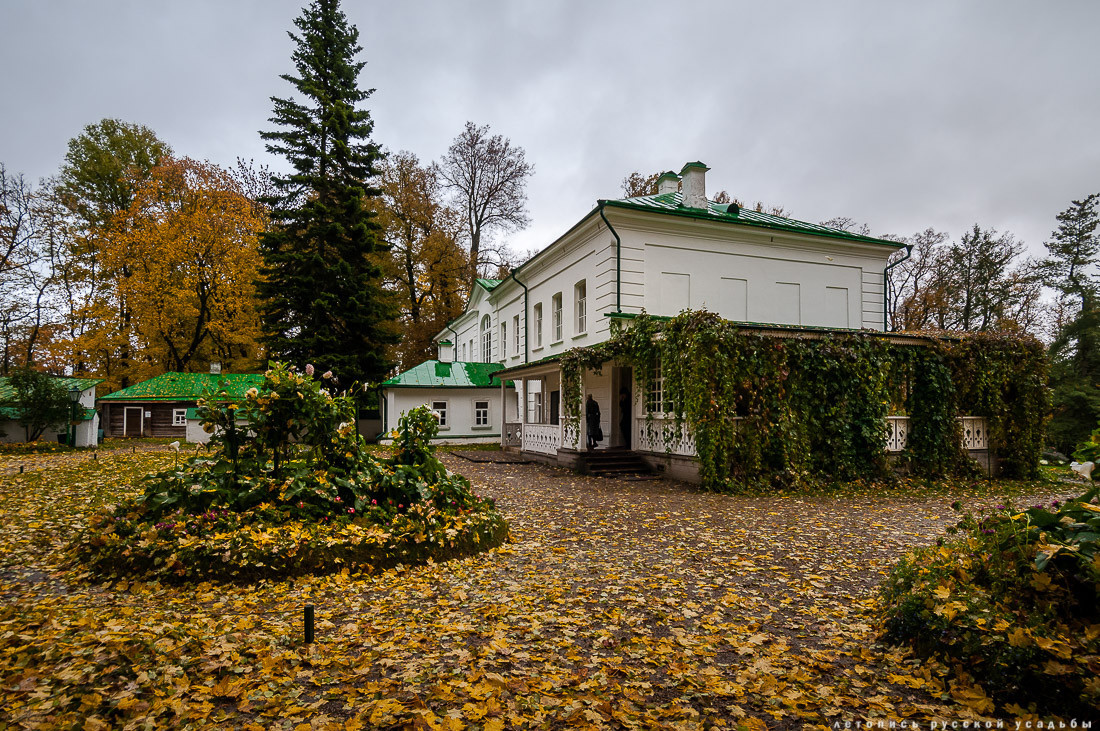 It was in Yasnaya Polyana that his philosophical views were shaped. He led quite an ascetic life, wore a peasant shirt, made hay himself, and in his old age took lengthy walks and learned to ride a bicycle. He also set up a school for peasant children. Tolstoy's numerous fans and young authors came to visit him here. Yasnaya Polyana is a home to the writer's huge library, with books in different languages. This is where he is buried.

To find out more about Yasnaya Polyana, click here. 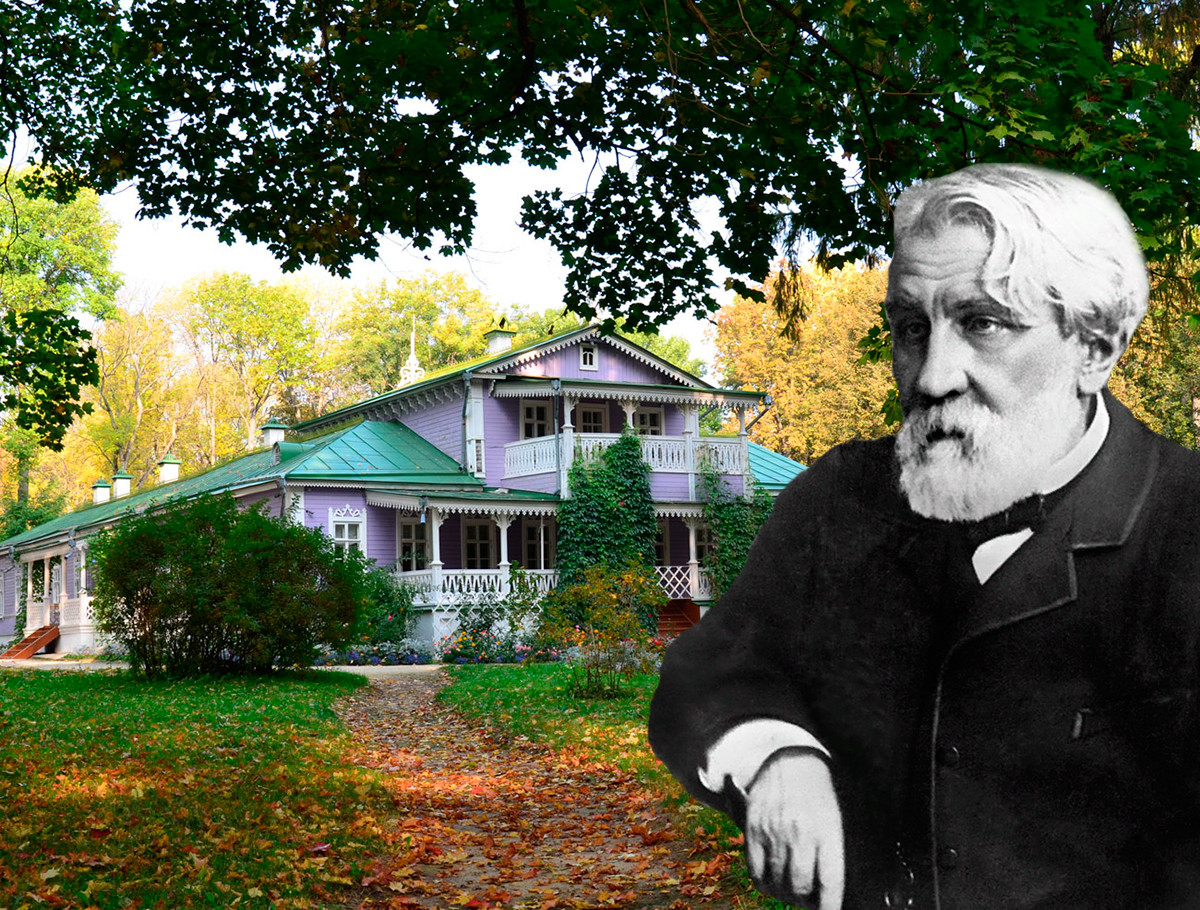 Not far from Yasnaya Polyana, in Oryol Region, there is the estate of the writer Ivan Turgenev, called Spasskoye-Lutovinovo. Tourist trips often cover both of them in one day. Turgenev spent his childhood on this estate, which had been granted to his ancestors by Ivan the Terrible.

In adulthood, Turgenev did not live here permanently: he spent a lot of time abroad, but he loved to visit Spasskoye-Lutovinovo and tried to spend the warm summer months here. Like Tolstoy, he set up a school for peasant children here. 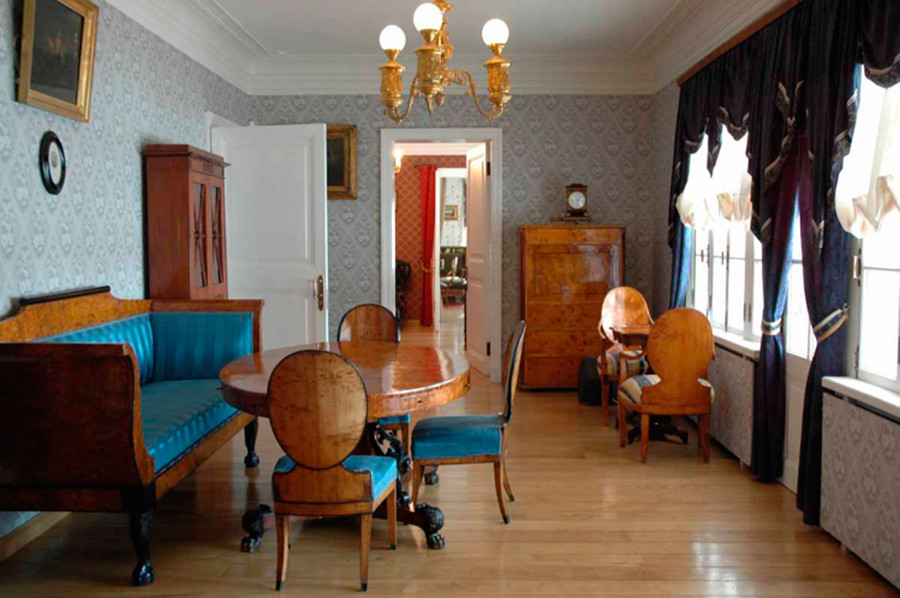 At Spasskoye-Lutovinovo, Turgenev wrote his famous novels Rudin, A Nest of Gentlefolk, On the Eve, Fathers and Sons. Many of them are set in country estates, and the phrase 'a nest of gentlefolk' (дворянское гнездо) became a byword in Russian for such places 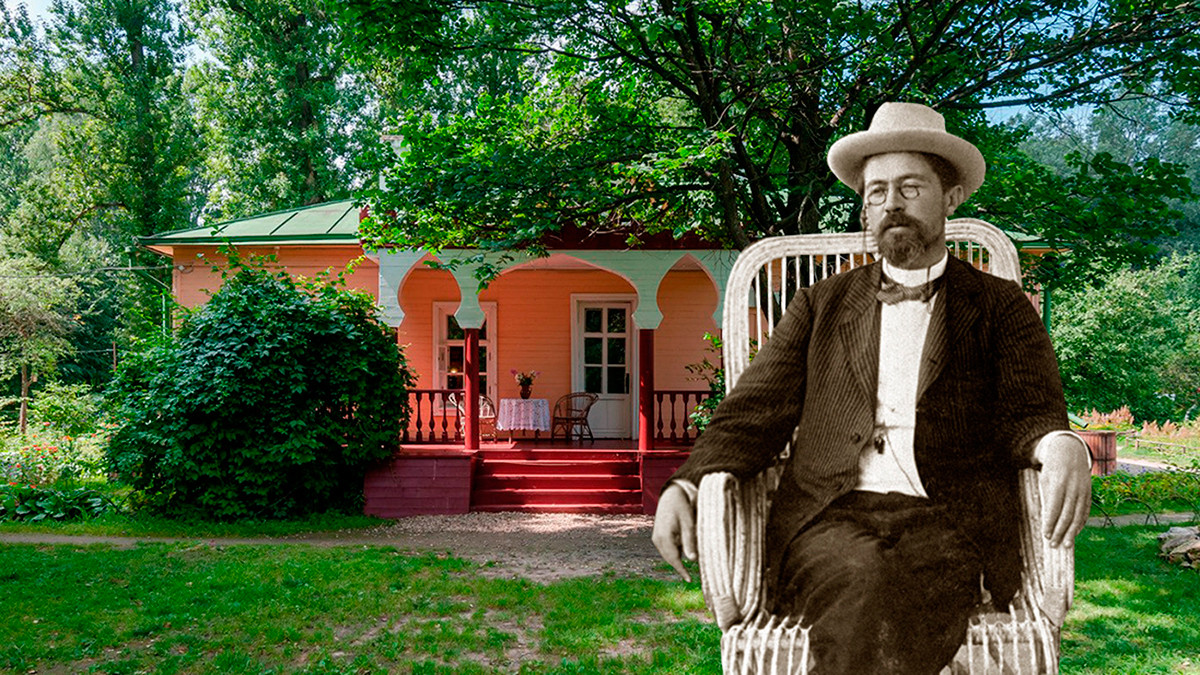 Chekhov often changed places of residence and traveled a lot, but he spent seven years at this country estate near Moscow, years that are often referred to as his "Melikhovo period". These days one of the wings of the house has a plaque on it that reads: "The Seagull was written here." It was here too that he wrote the play Uncle Vanya, as well as his best-known stories Ward No. 6, Sakhalin Island, The House with the Mezzanine, The Man in the Case, Gooseberries - more than 40 works in total.

An outpatients’ reception room in Melikhovo

In addition to writing, Chekhov had a busy medical practice in Melikhovo, since he was a professional doctor. In one of the outbuildings, he treated local peasants for free, and he helped to stop the spread of a cholera outbreak in the area. 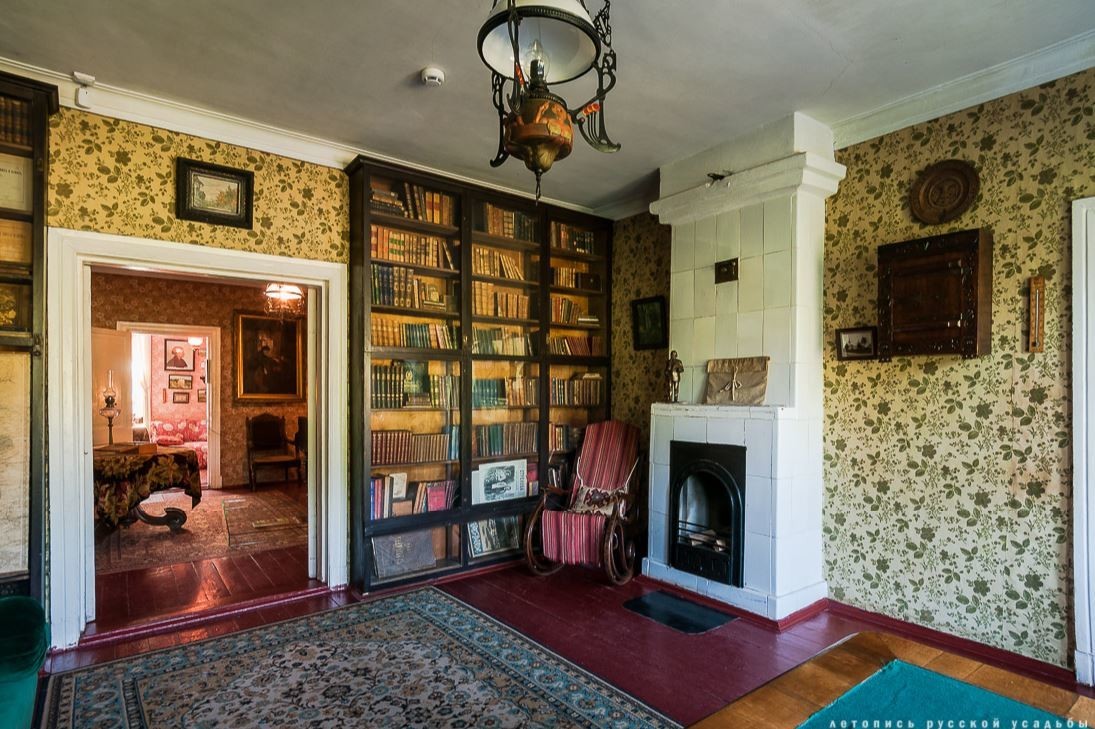 Inside Chekhov's house in Melikhovo

In 1899, Chekhov, who was suffering from tuberculosis, sold the estate and moved to Crimea in the hope that the climate there would be better for him. 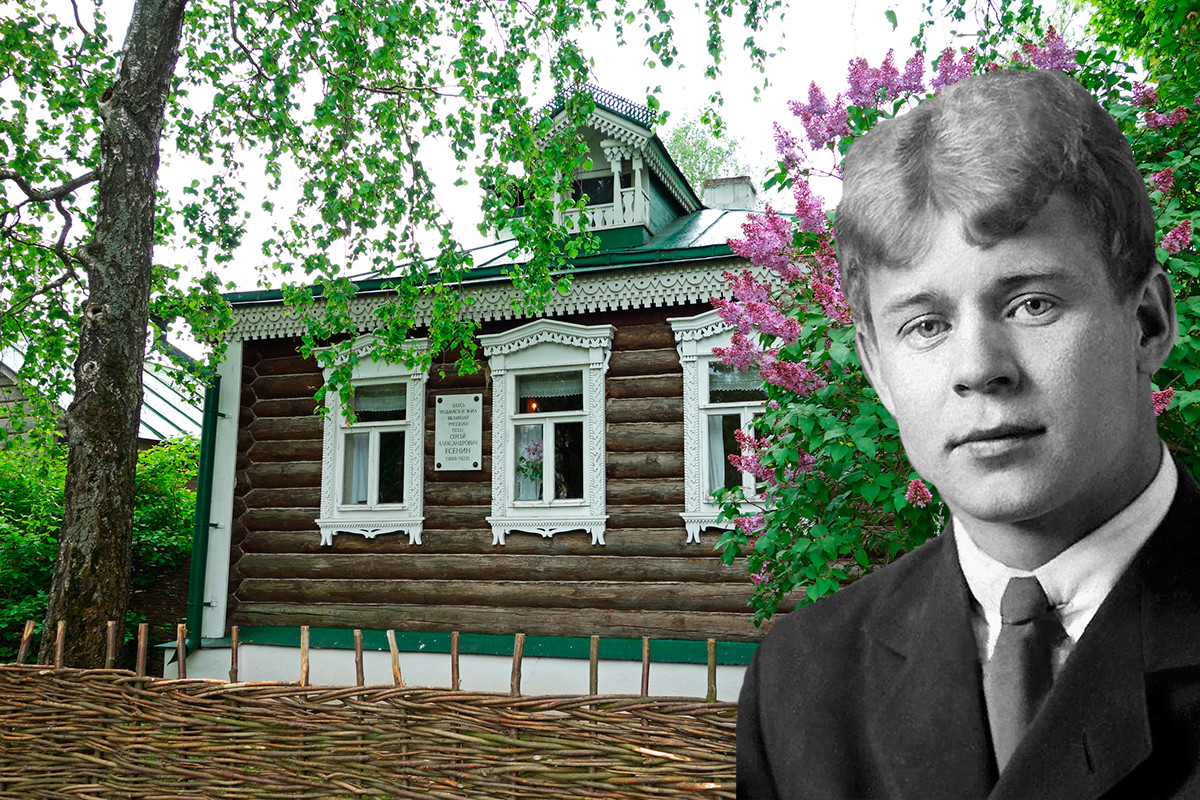 This museum is based not in a manor, but in a small village house in Ryazan Region. Yesenin was not of noble birth, he was a man and a poet of the people and devoted his poetry to simple everyday things, like birch trees, golden fields of corn, the expanse of a typical Russian landscape. His poems are full of descriptions of all nearby locations. The view from Yesenin's house opened to a picturesque bank of the Oka River, endless fields and golden church domes. 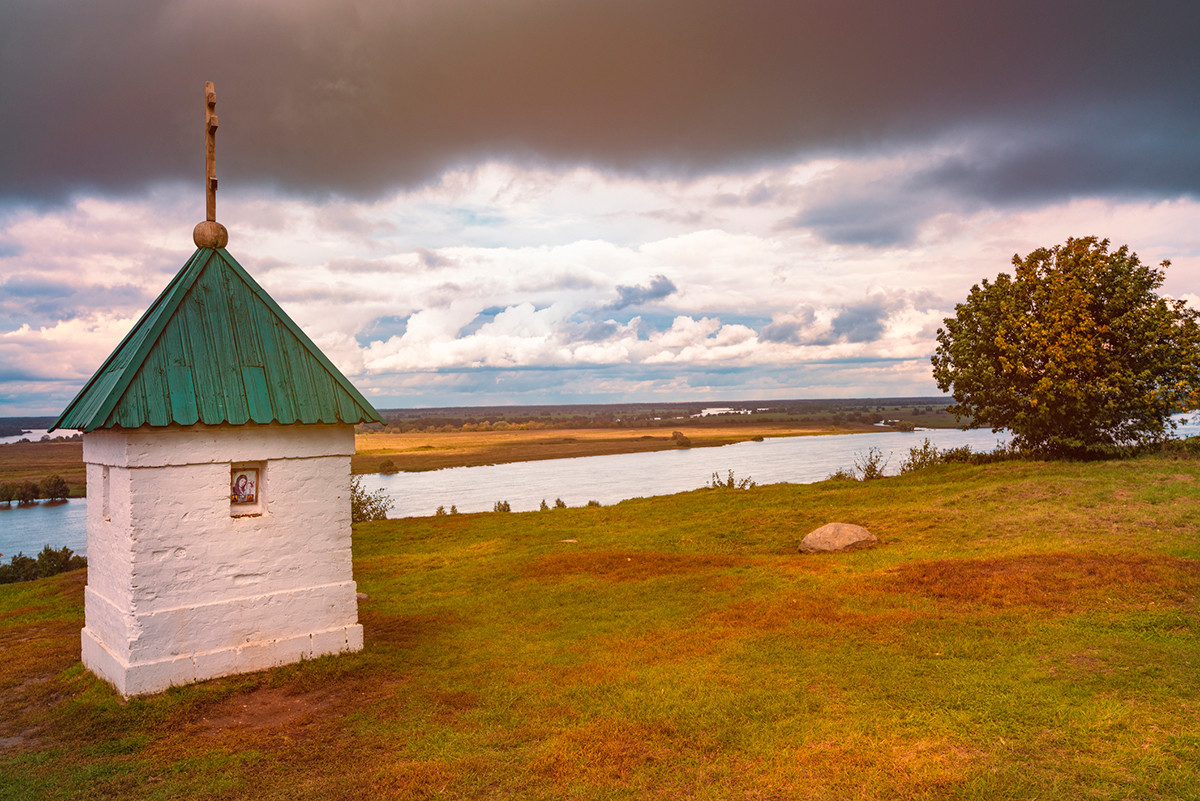 There is a manor house in Yesenin's village that belonged to a wealthy merchant, Ivan Kulakov. He had built a school for peasant children in Konstantinovo, where Yesenin was a pupil. In 1911, the estate was inherited by his daughter Lydia Kashina. 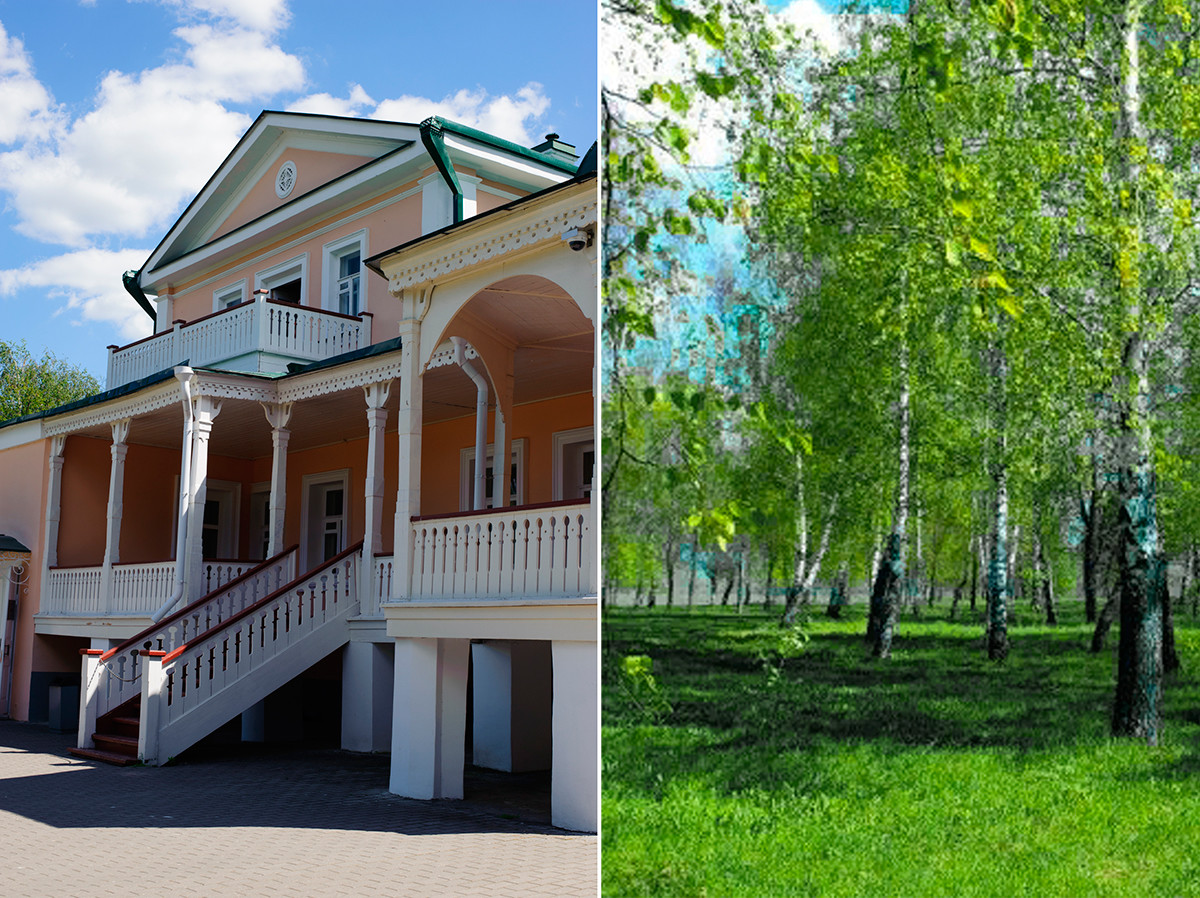 Yesenin was a frequent guest at the manor: some historians speculate that he and Lydia had an affair. The heroine of Yesenin's poem Anna Snegina is based on her.