How Russian cities decorated for the 2021 New Year holidays (PHOTOS)

Travel
Russia Beyond
Moscow, St. Petersburg, Kazan and Krasnodar, among many other cities across Russia, are all glowing with Christmas lights. Take a look at some of these wonderful illuminations below!

New Year decorations on Manezhnaya Square in front of the Historical Museum. 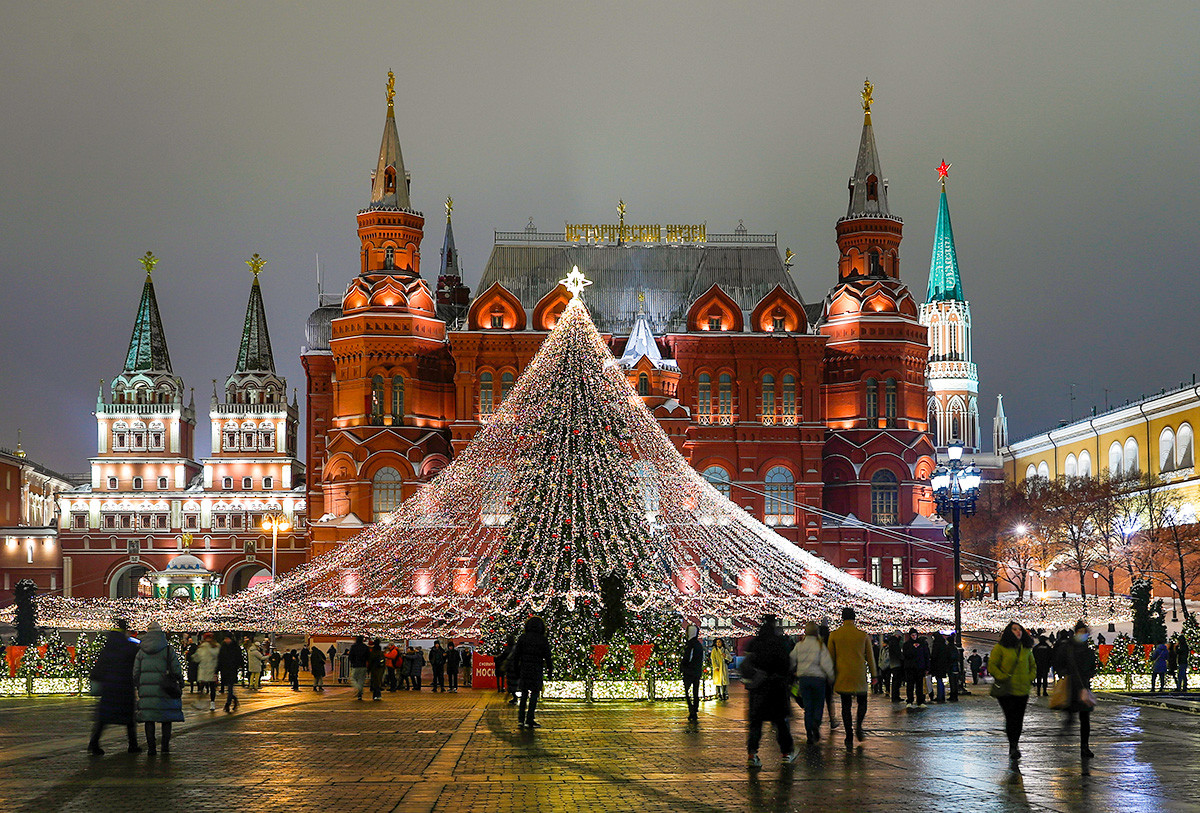 An installation in front of the Bolshoi Theater. 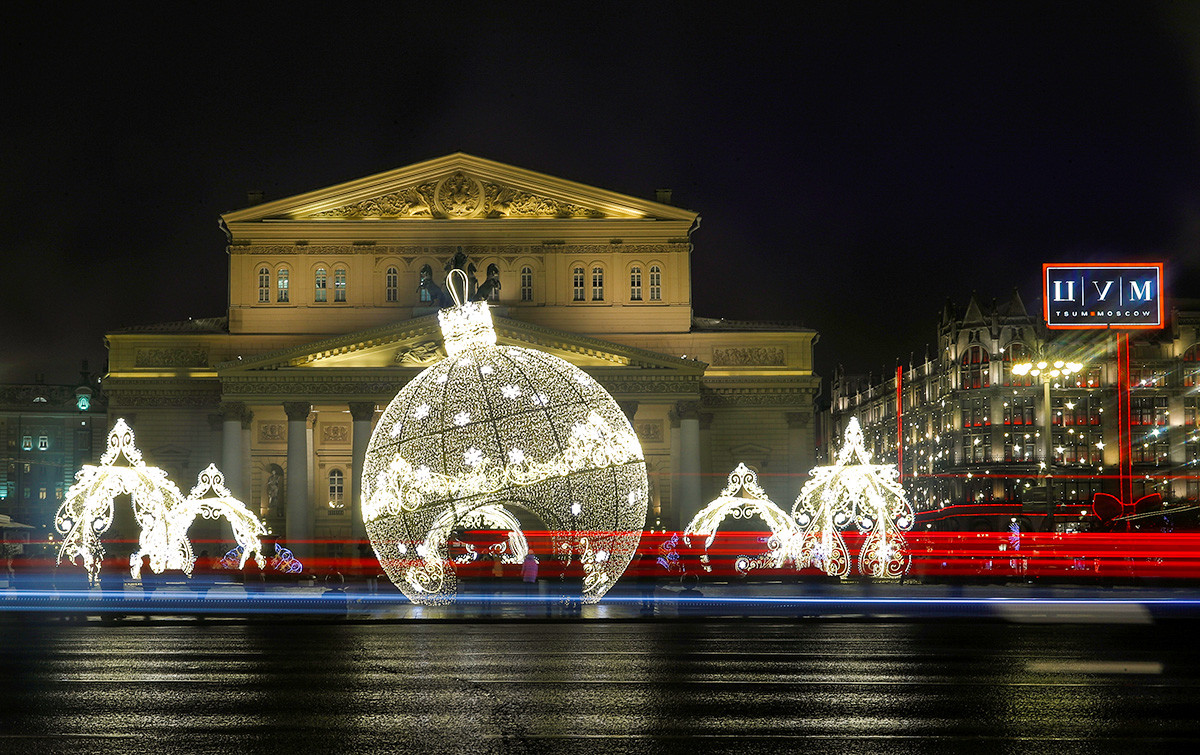 The glow of the GUM department store on the Red Square. 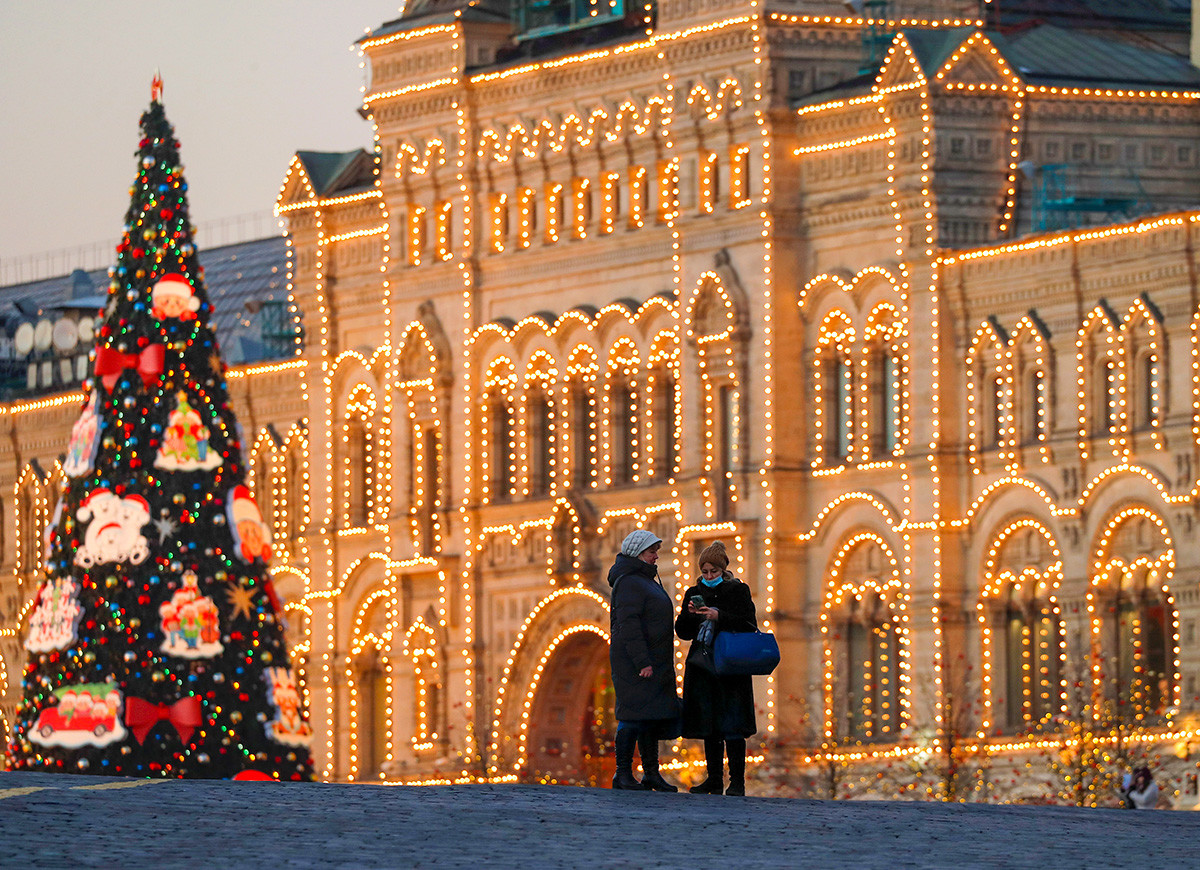 Novy Arbat, one of the central streets in Moscow, and its New Year tree. 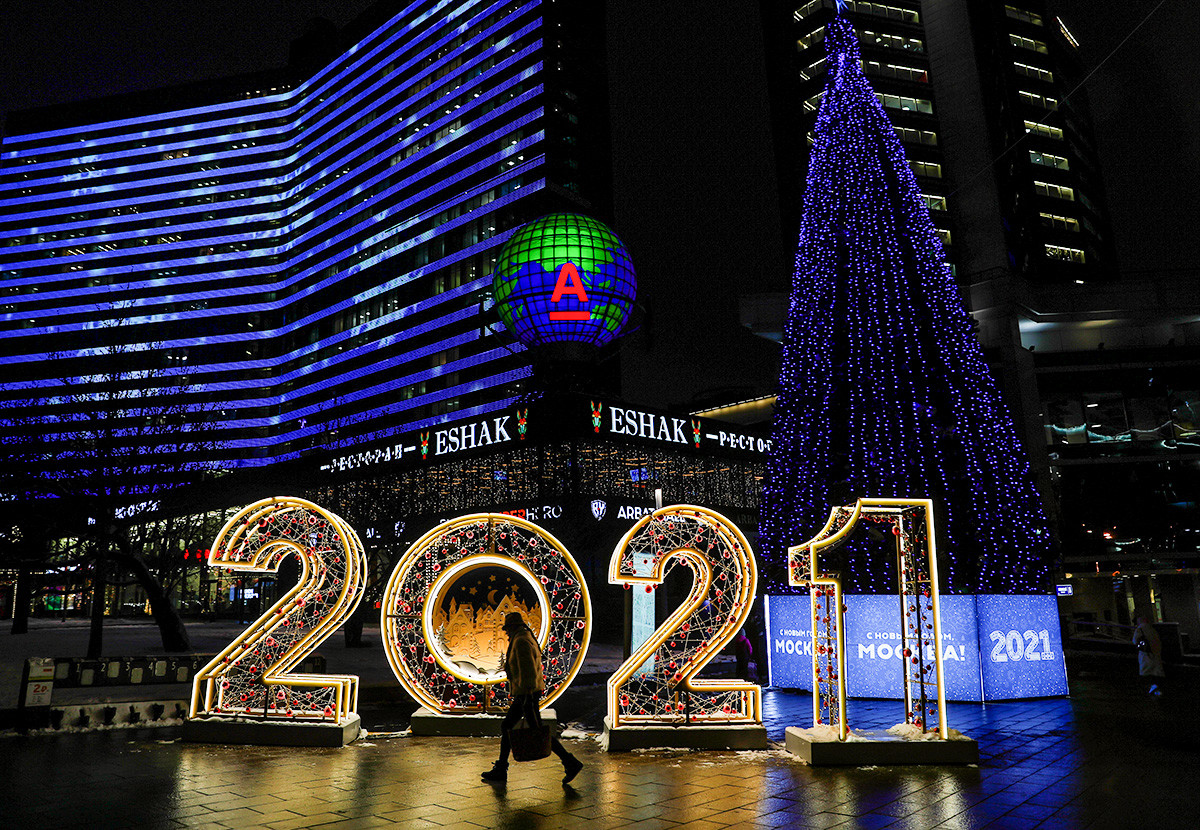 The Northern River Terminal, which reopened in September 2020 after a long restoration. 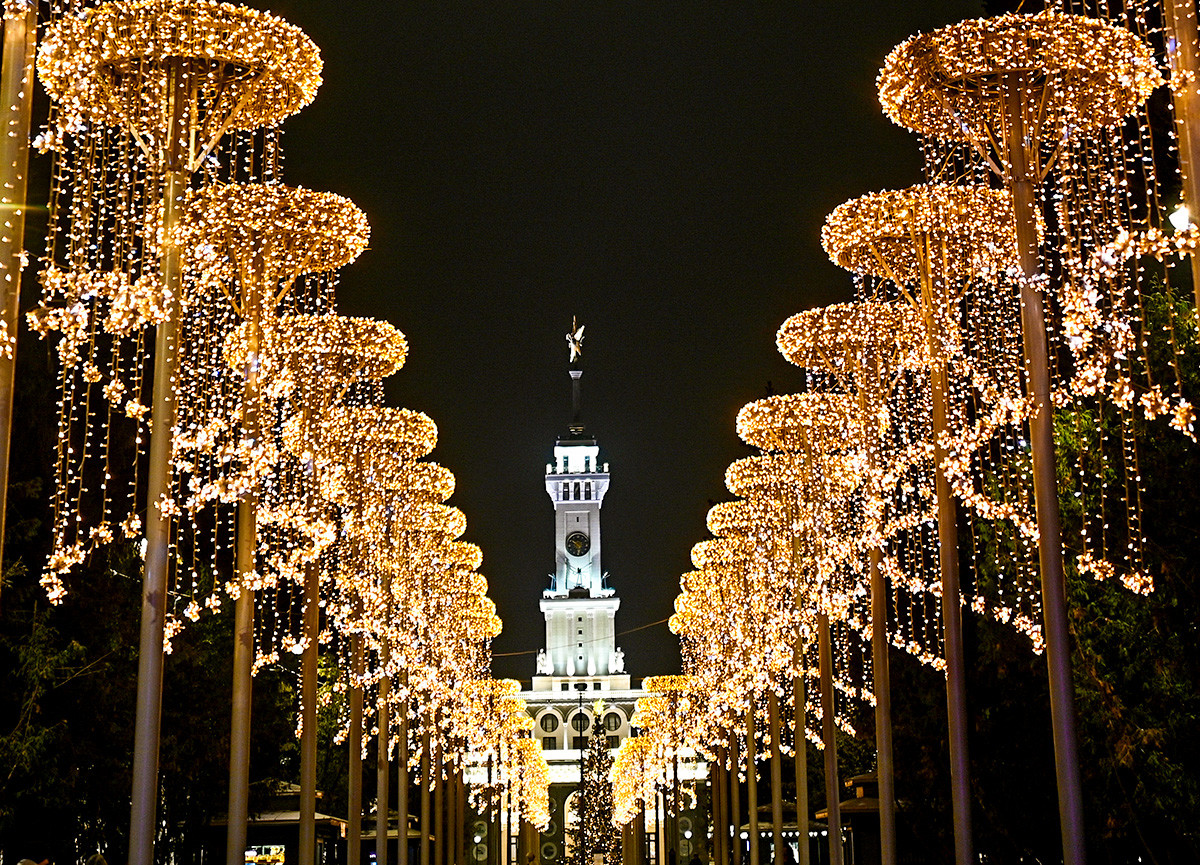 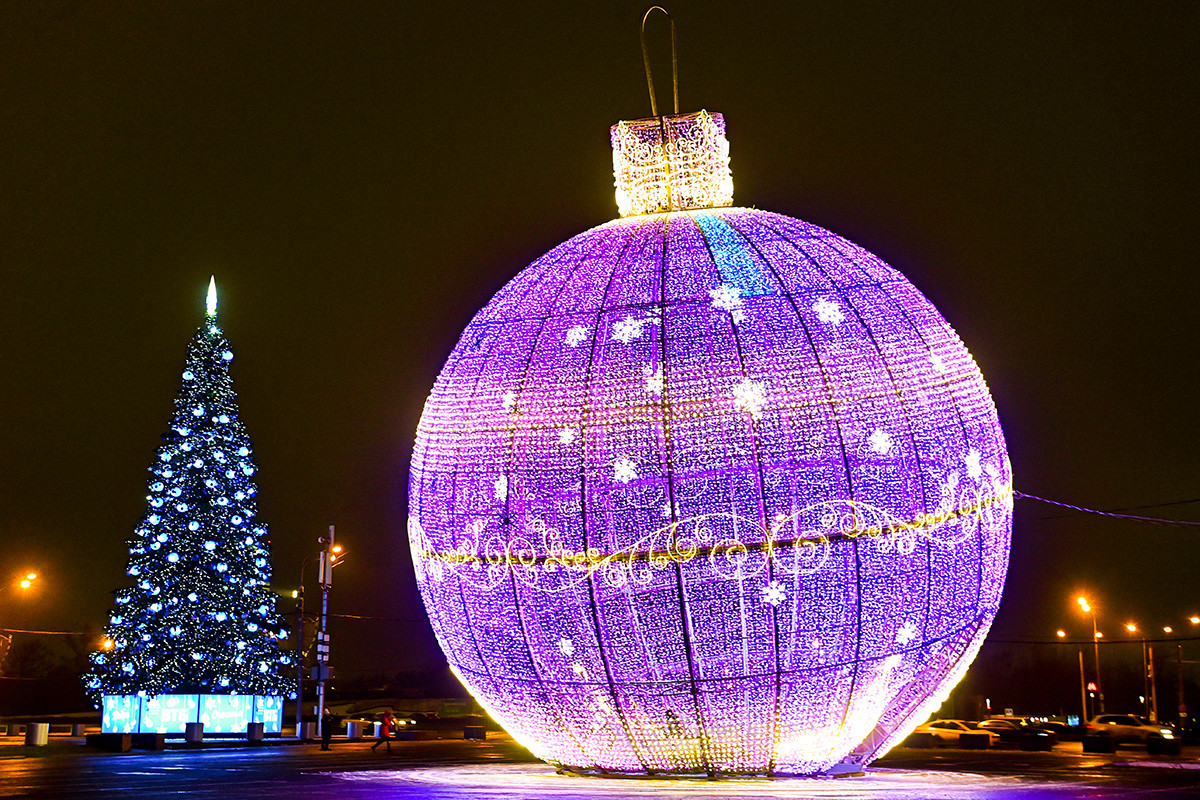 The park in Moscow’s residential area of Rostokino welcomes guests with a giant polar bear family. 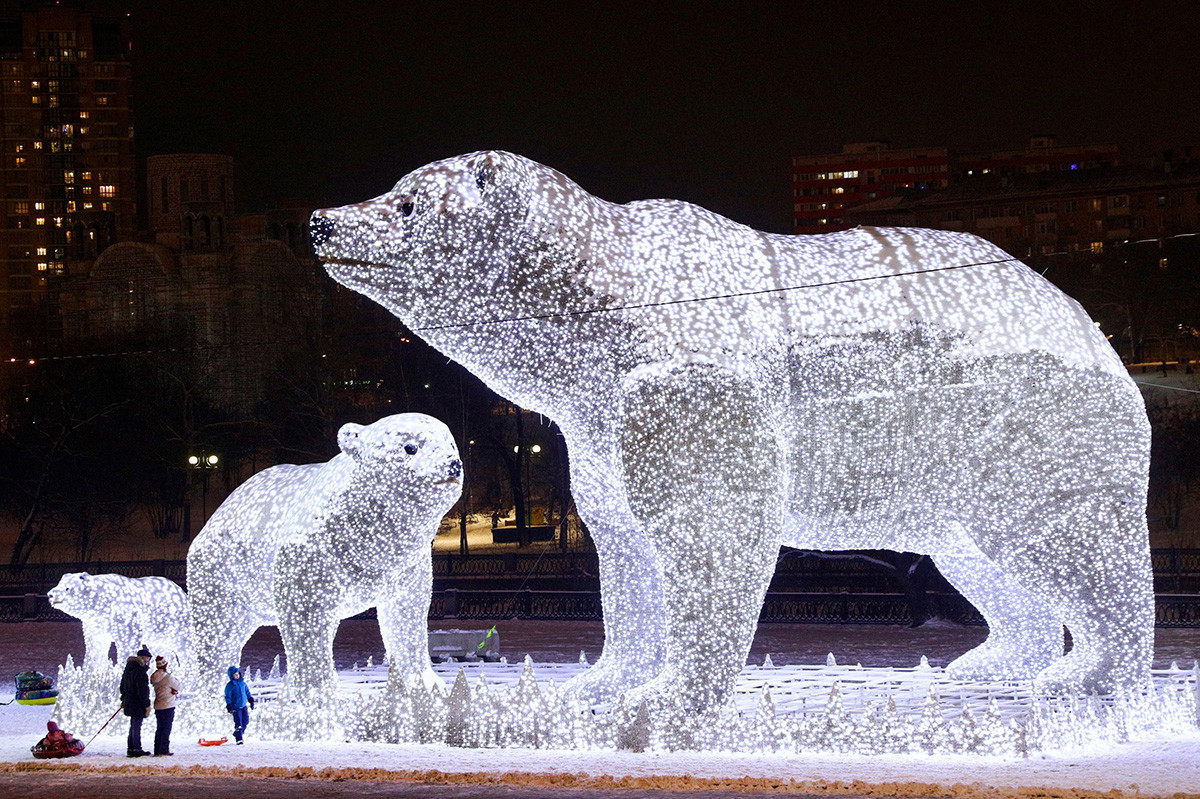 The famous Zaryadye Park near Kremlin. 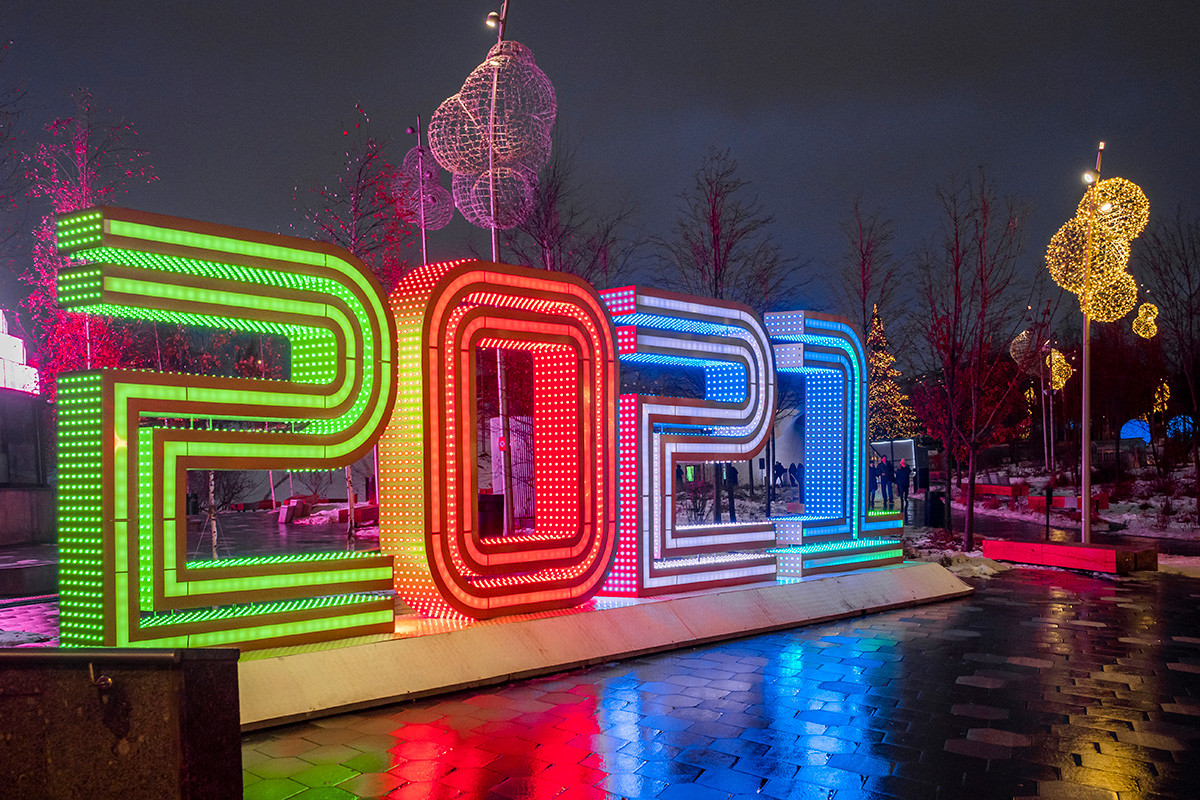 The posh TSUM department store near the Bolshoi Theater looks like a gift box. 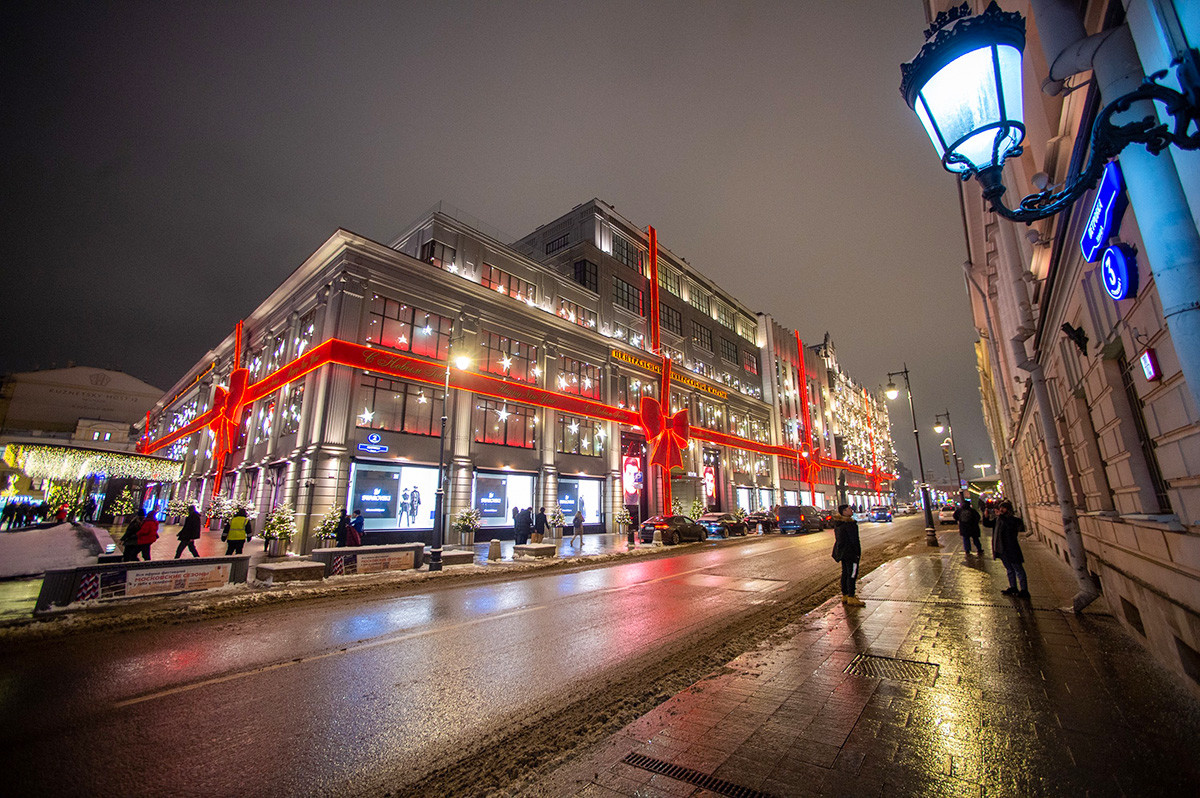 Take a look at Lubyanka Square and its wonderful tree! 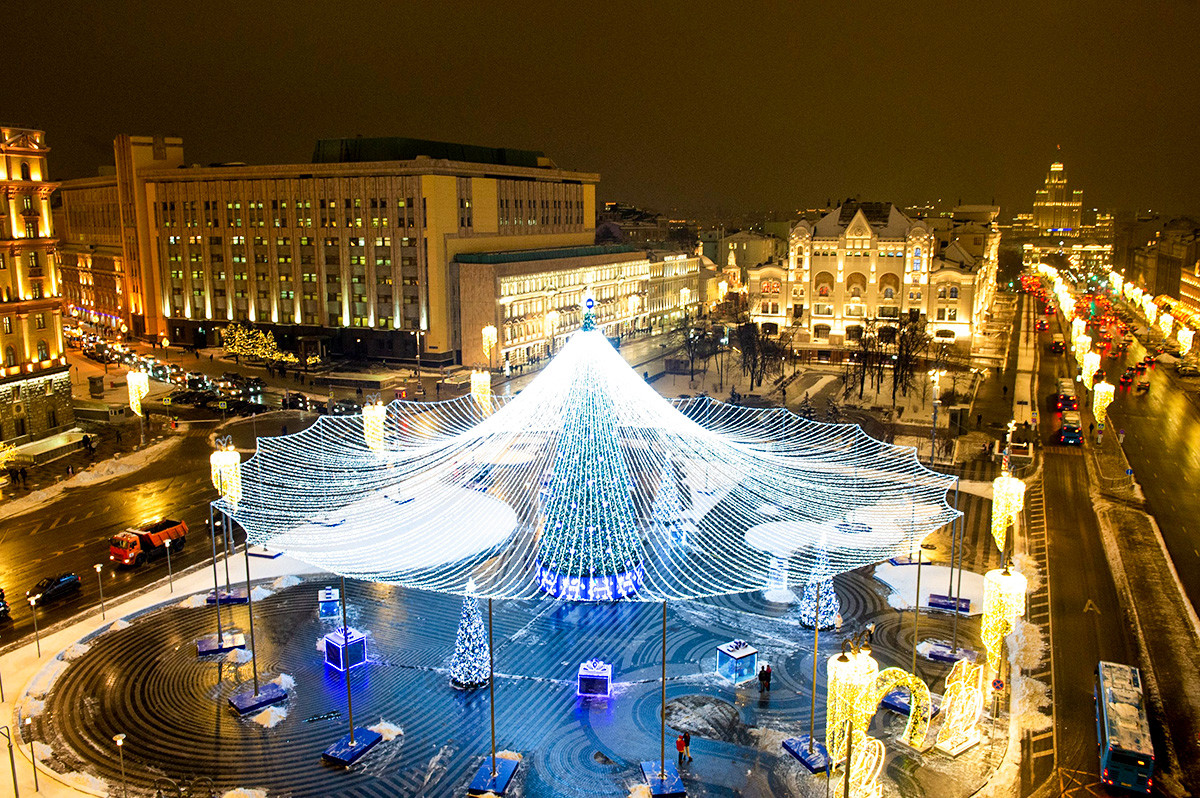 A nativity scene installation at the Kazan Cathedral. 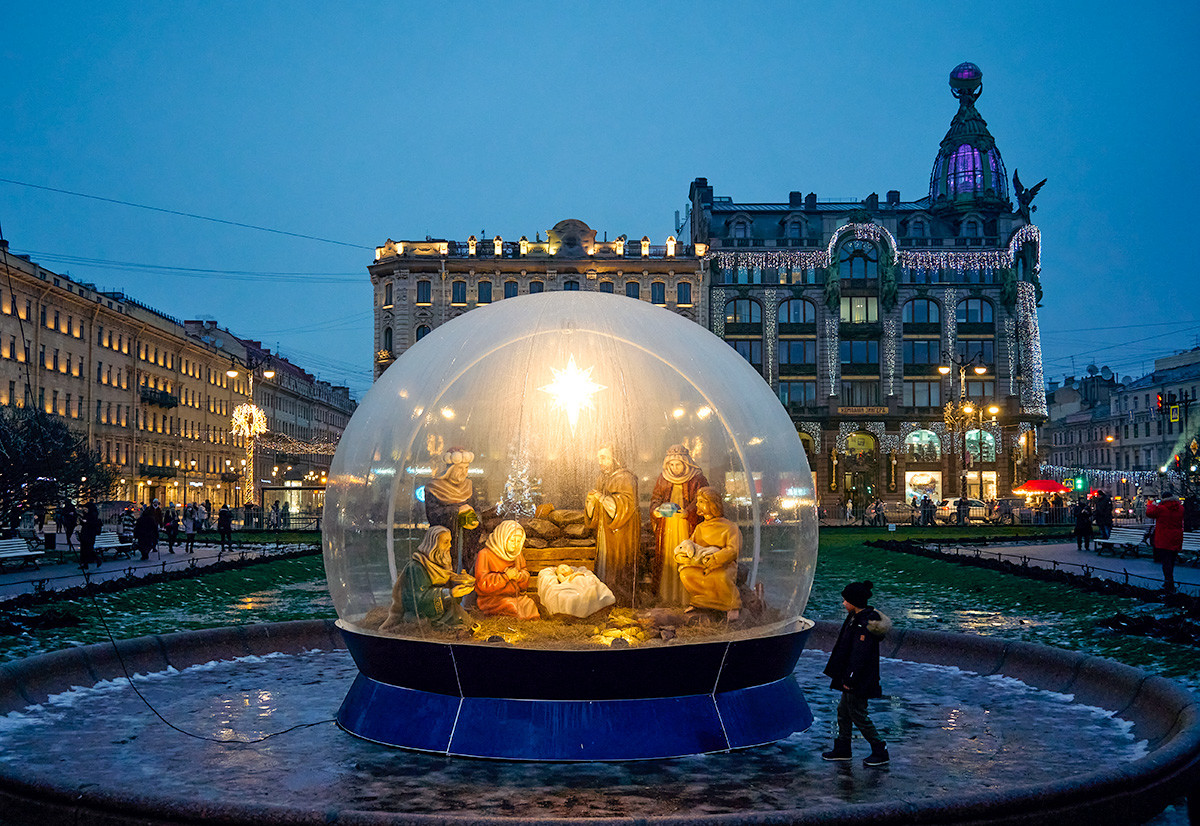 The main Christmas tree at the Palace Square. 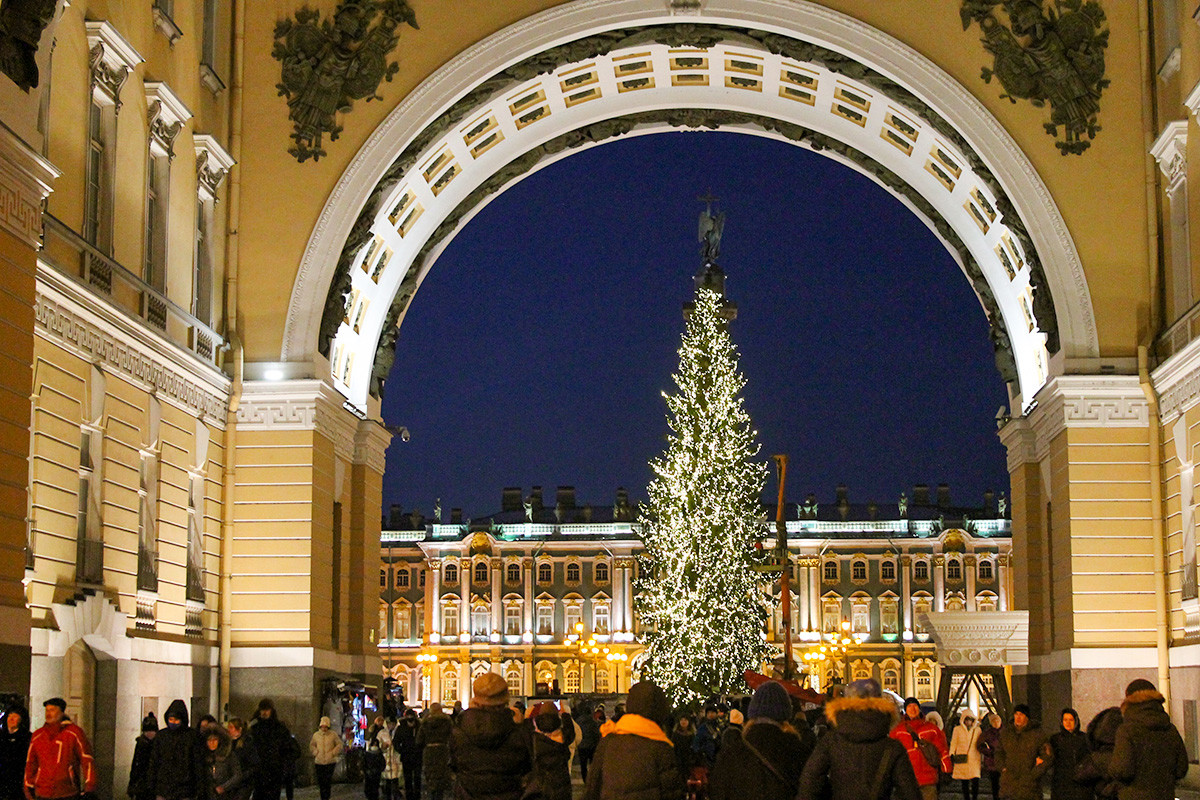 A fair at the Manege Square. 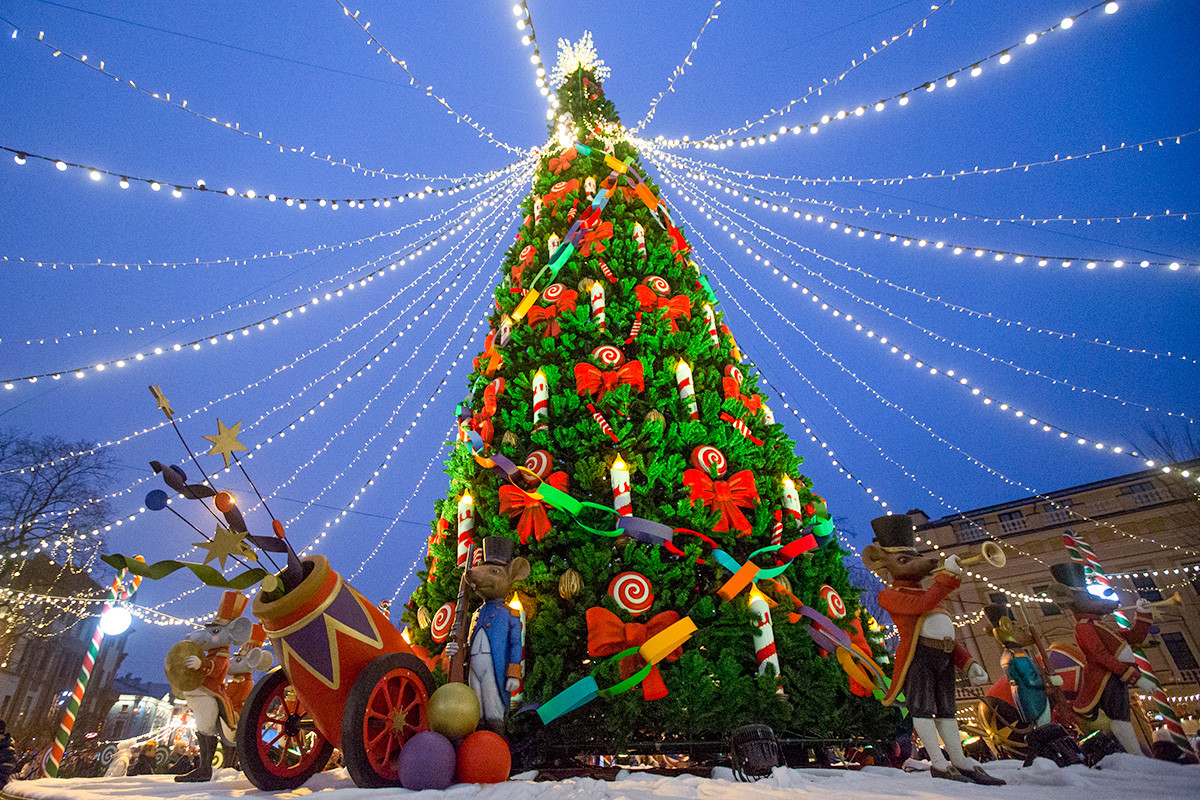 Installation at the Bolshaya Morskaya Street. 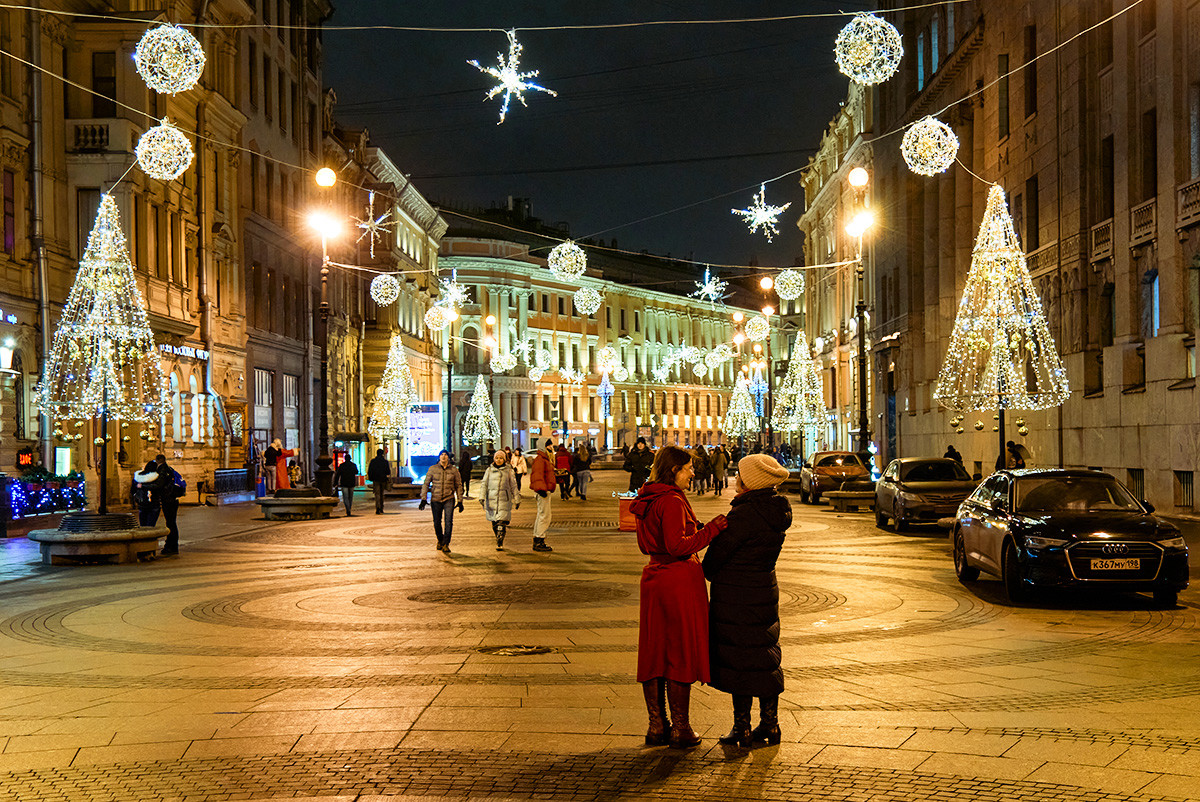 Festive decoration at the Malaya Sadovaya looks like a huge sea wave, doesn't it? 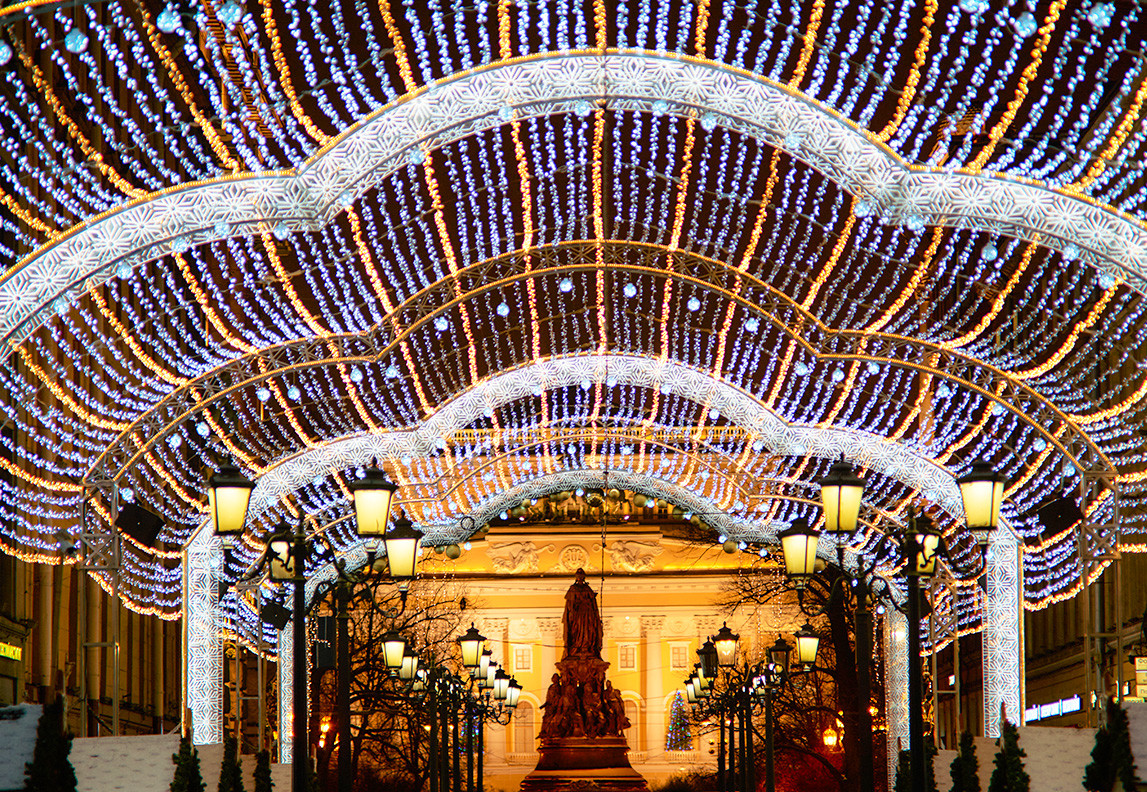 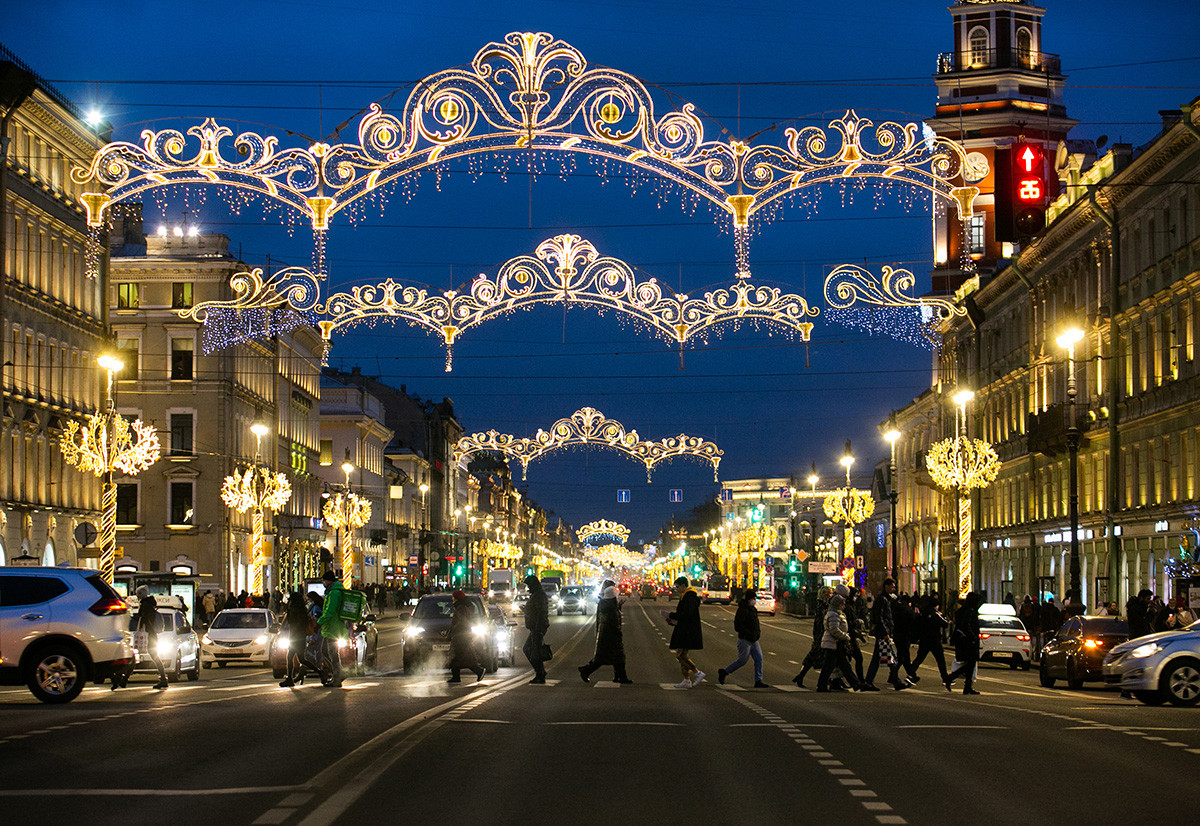 This resort on the Black Sea put up a New Year tree with epic views of the Caucasus mountains in the background. 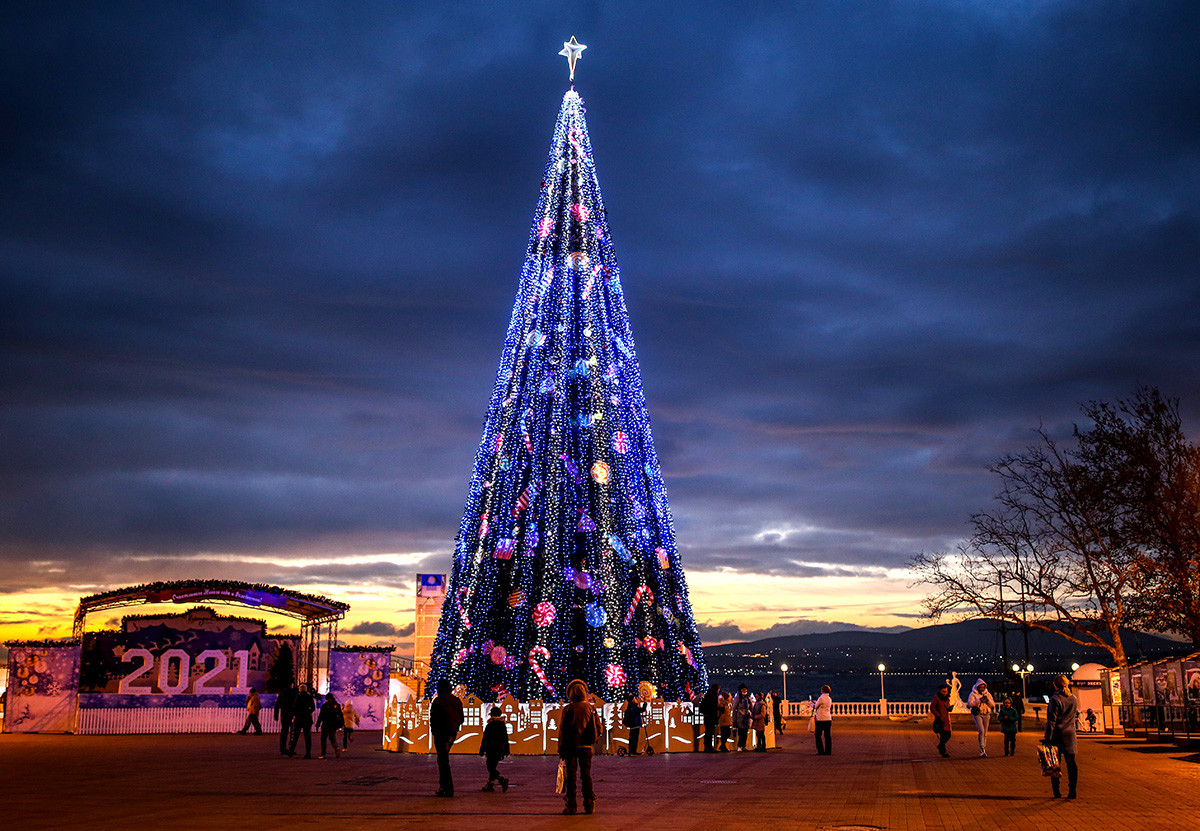 A park in the southern city of Krasnodar is ready for 2021! 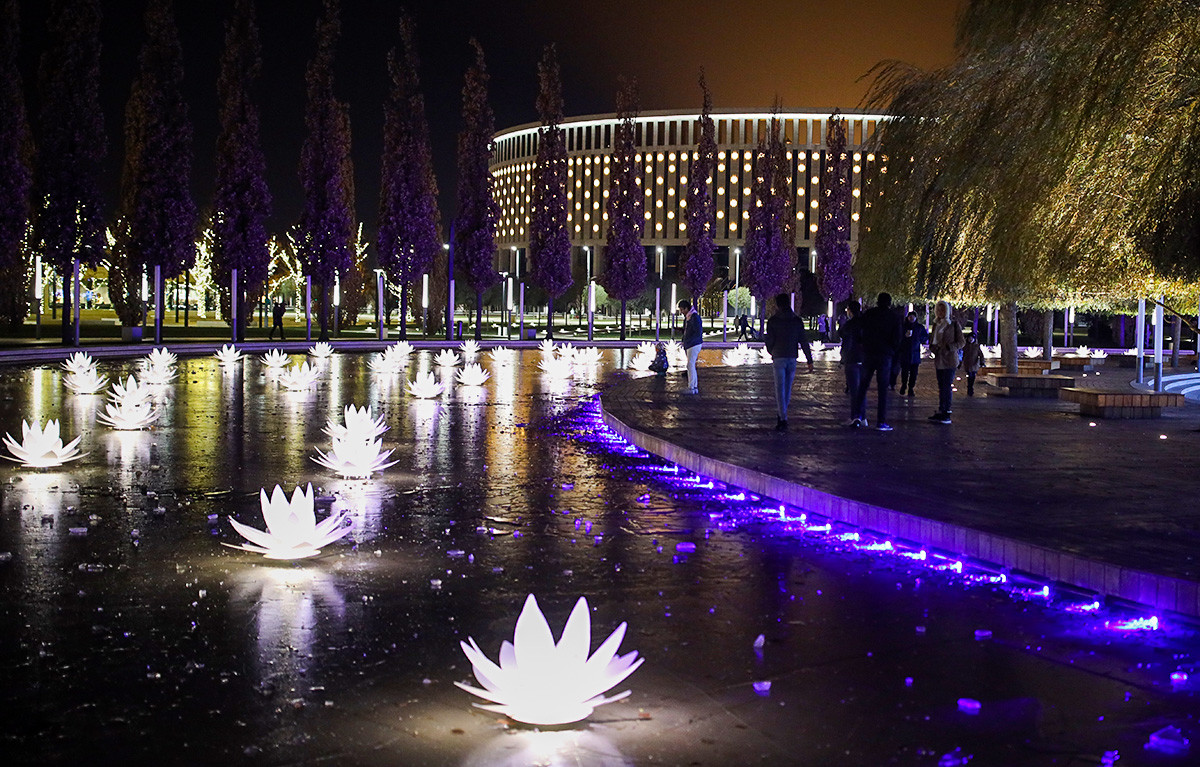 People taking photos at the Cathedral Square in the south-western city of Belgorod. 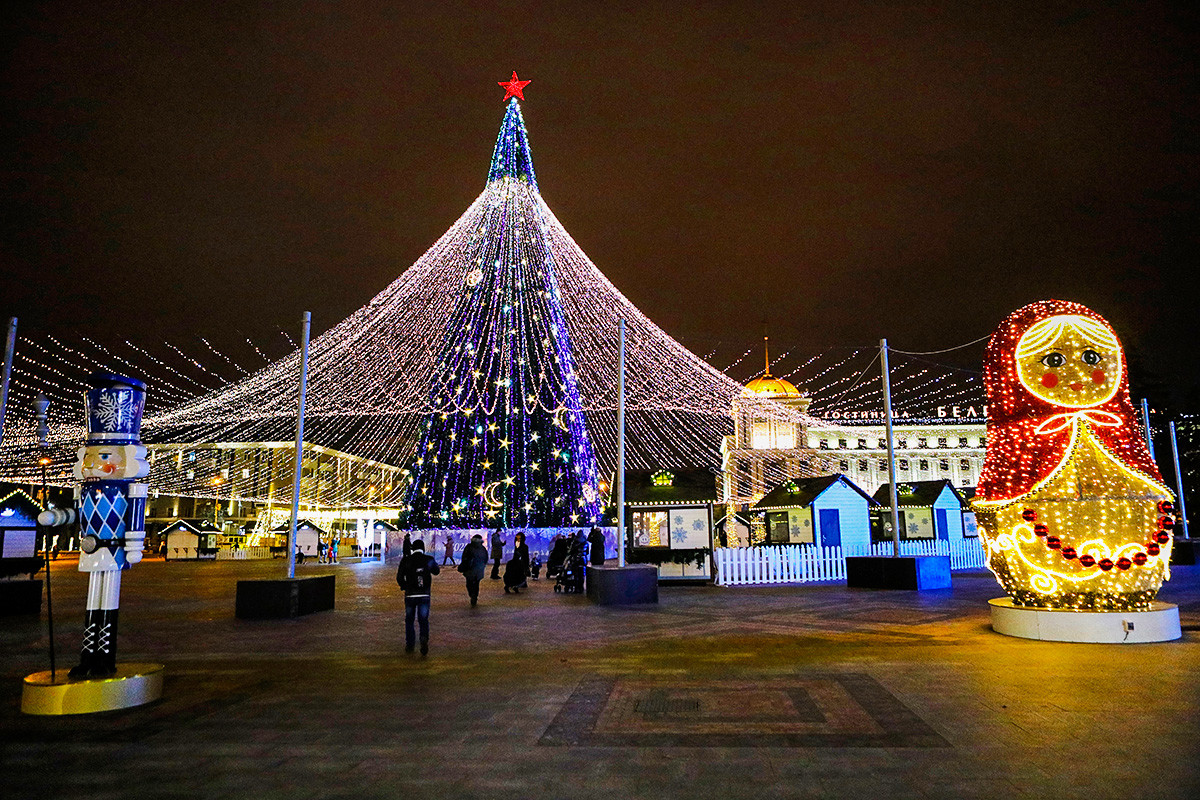 The capital of Yakutia, Russia’s coldest region, has one of the most beautiful Christmas trees! 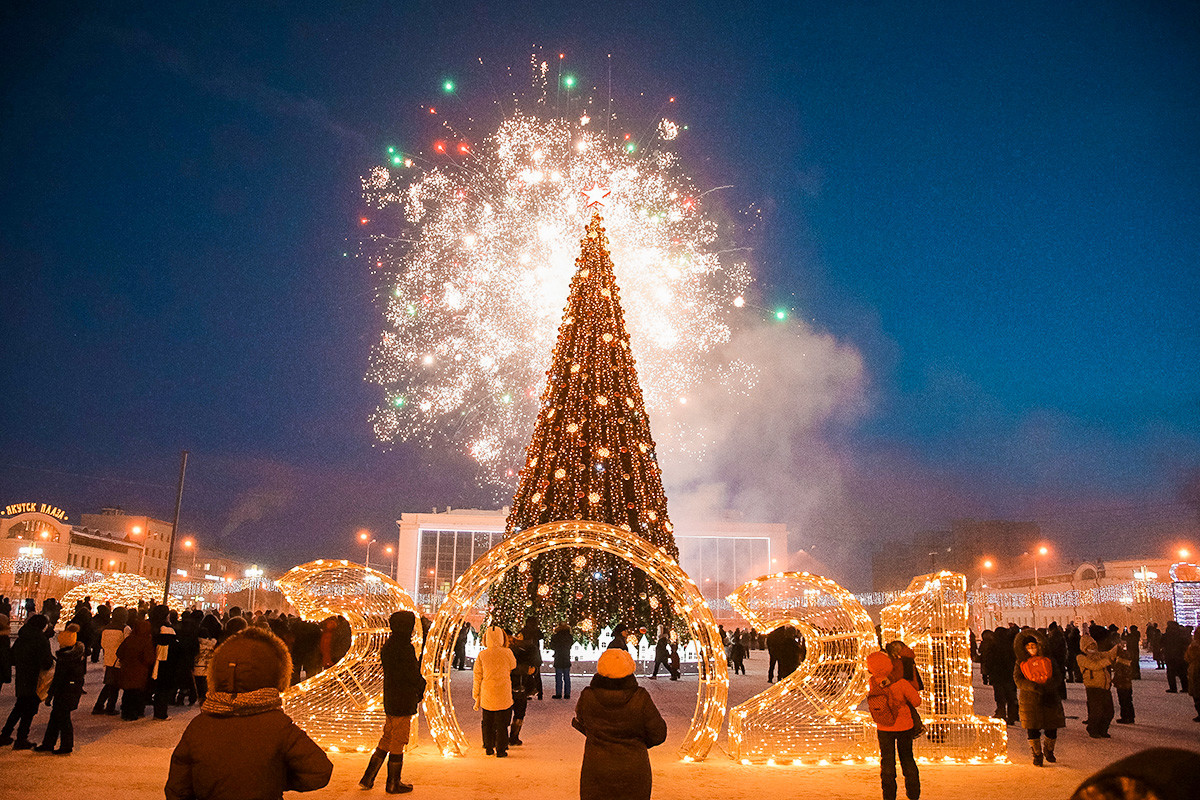 The city on the Arctic Circle decided not only to decorate the streets, but also their monument to the mammoth. 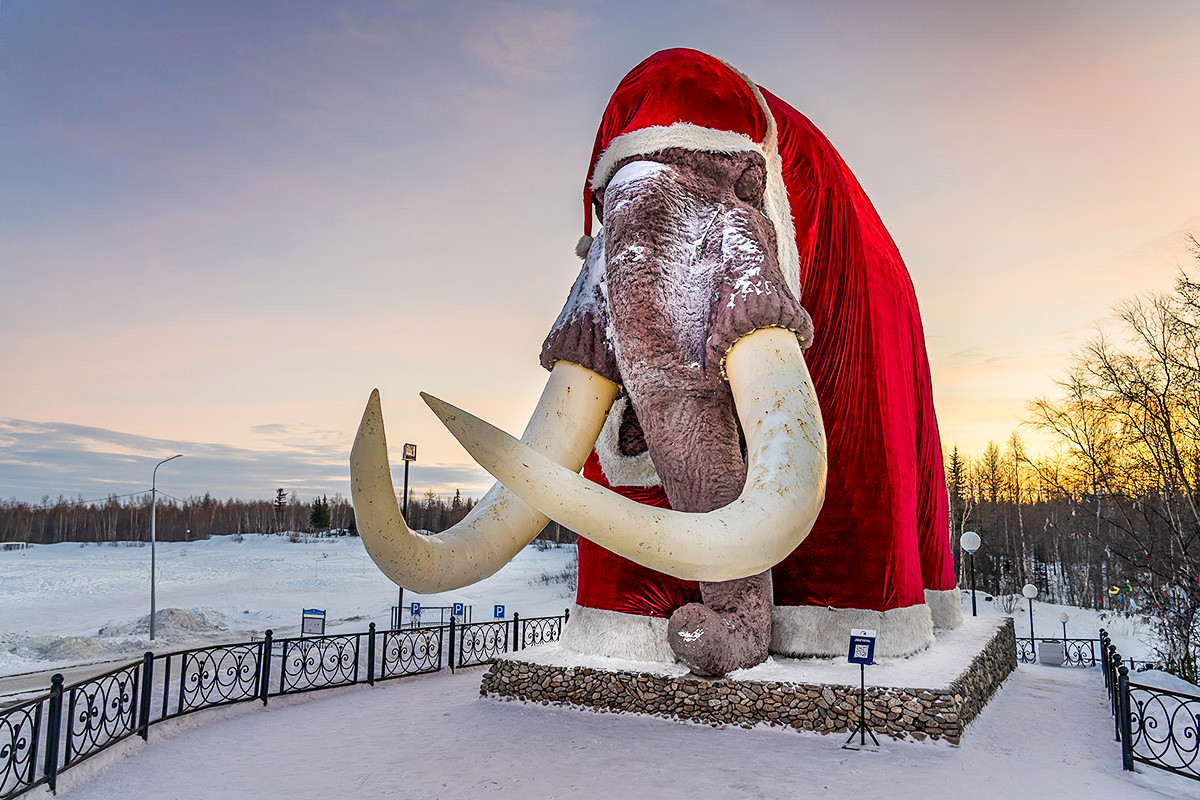 Europe’s largest luminous fountain is decorated for the New Year near the Volga River embankment in Samara. 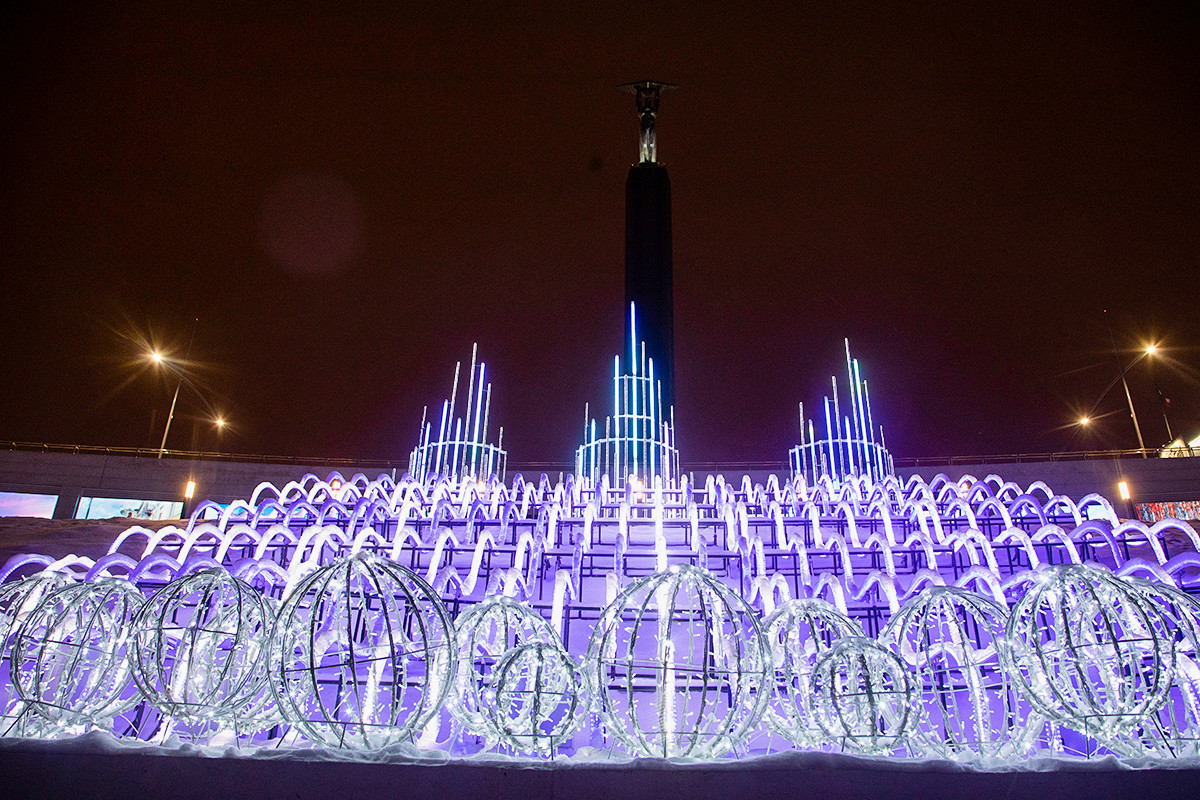 The Kazan Kremlin, with the Kul-Sharif Mosque seen in the background. 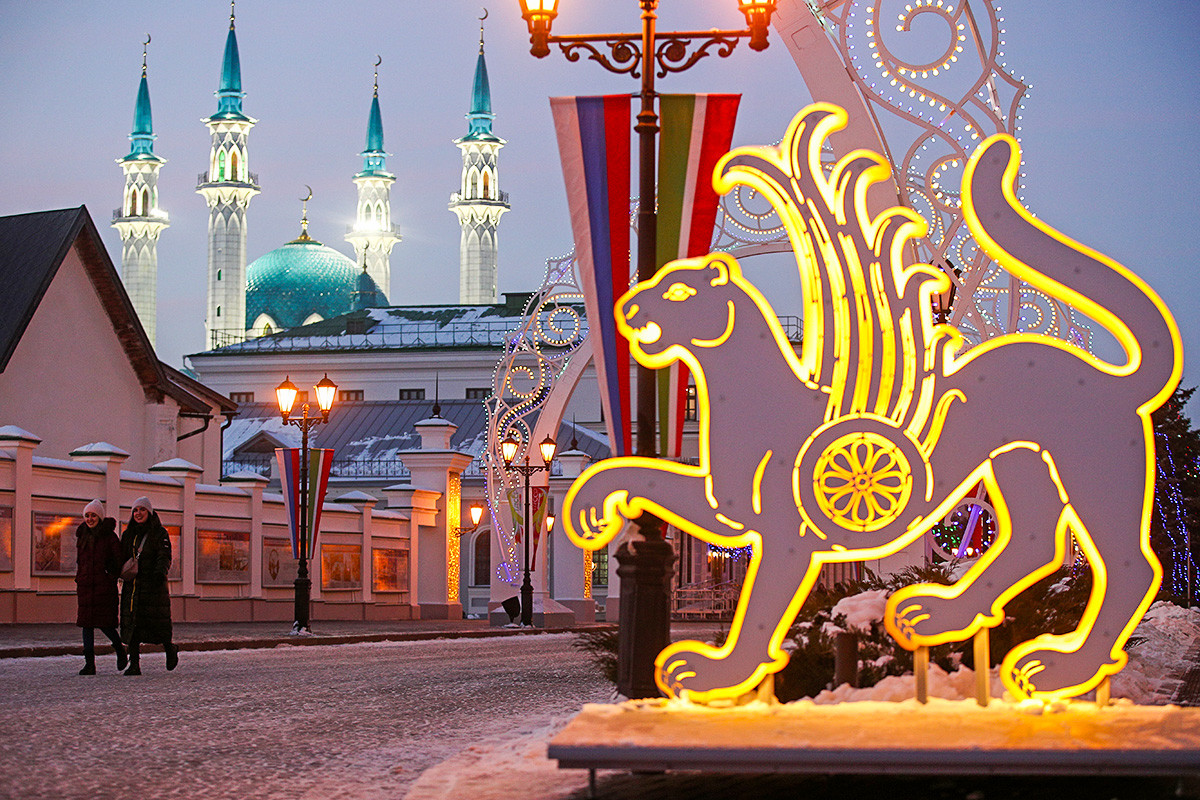