Culture
Russia Beyond
The light ergonomic station of the brand new metro line is to be constructed by the year 2023. 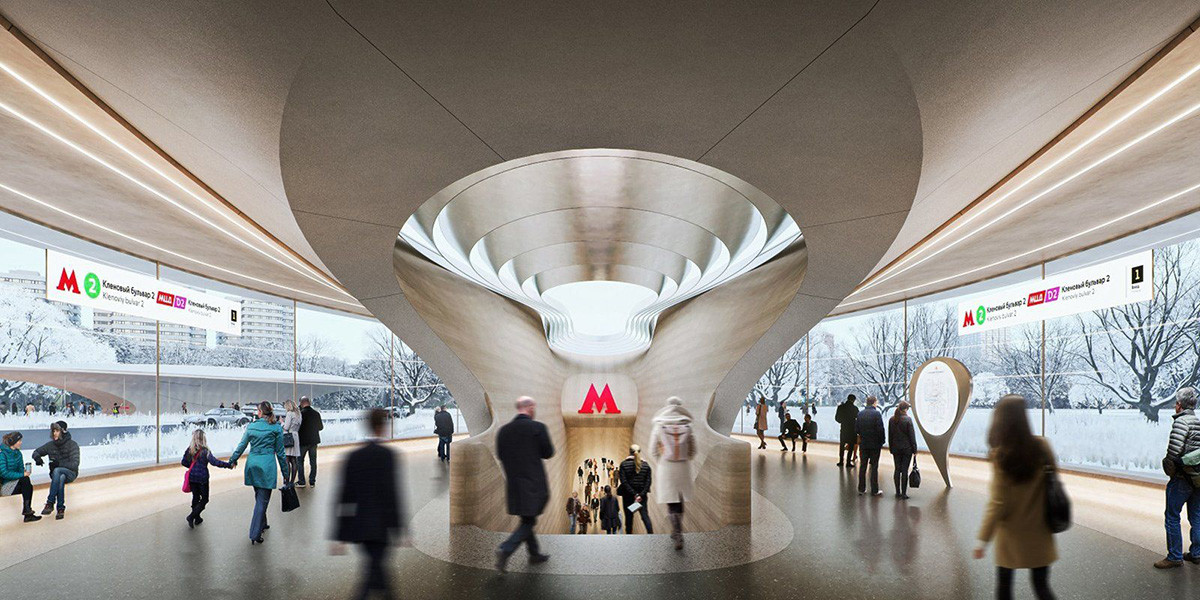 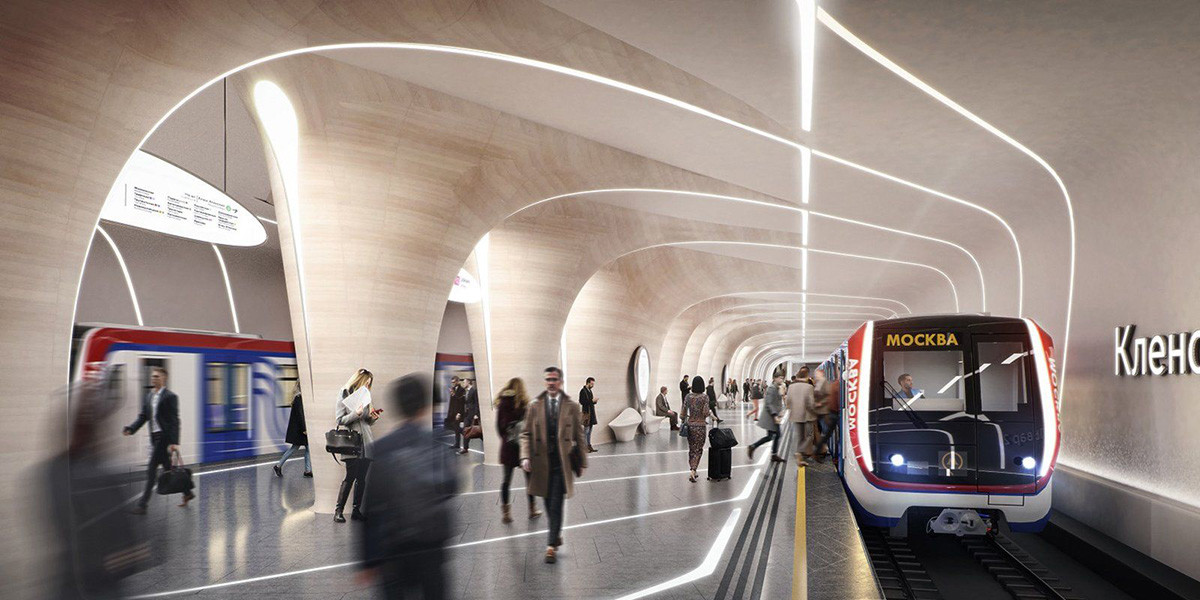 Moscow mayor Sergei Sobyanin announced that the working title of the station is ‘Klenovy bulvar 2’ [literally “Maple Boulevard 2”] and it’s planned to appear by 2023 in the south of the city, next to Kolomenskoye Park museum-preserve. 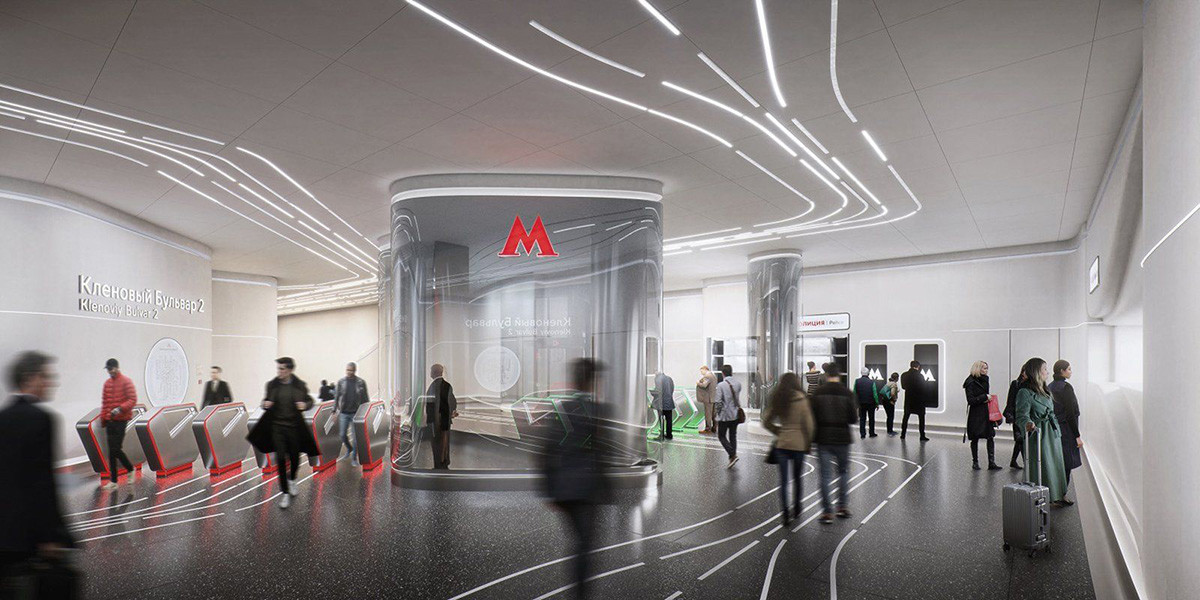 The upper hall of the station will be a transparent construction with lots of natural light. “The station is going to be airy and elegant. The key element will be the light which lacks in our climate,” Sobyanin noted. 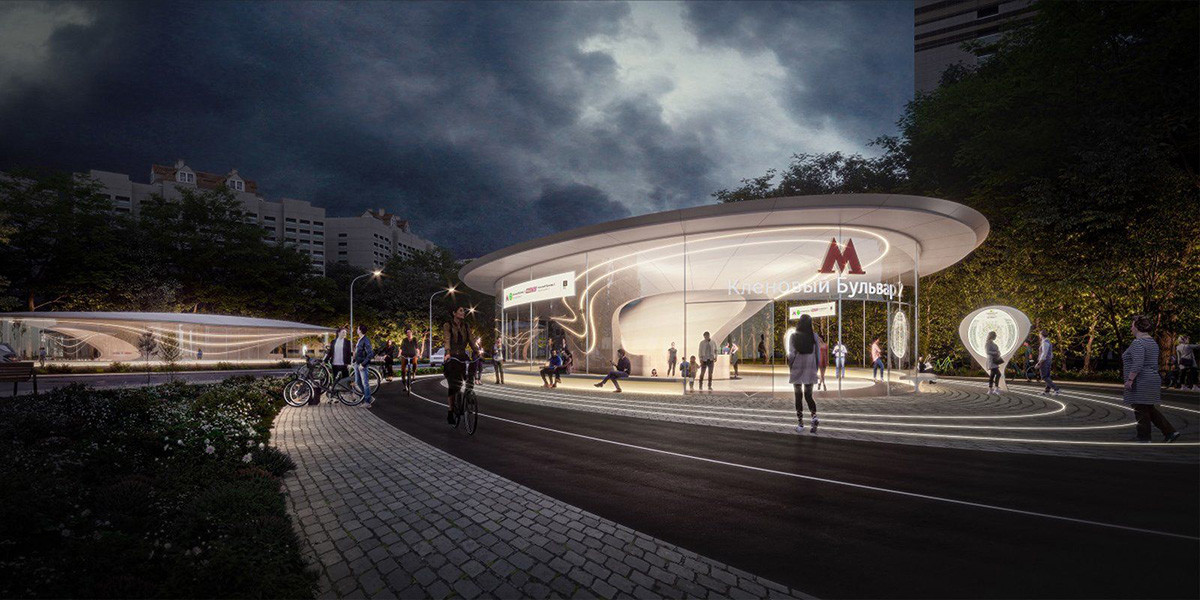 There are several buildings designed by Zaha Hadid Architects in Moscow, including a private mansion and Dominion tower business center. The bureau also plans to design a smart city in the Moscow region, a concert hall in Yekaterinburg and a futuristic complex on the shores of the Black Sea.