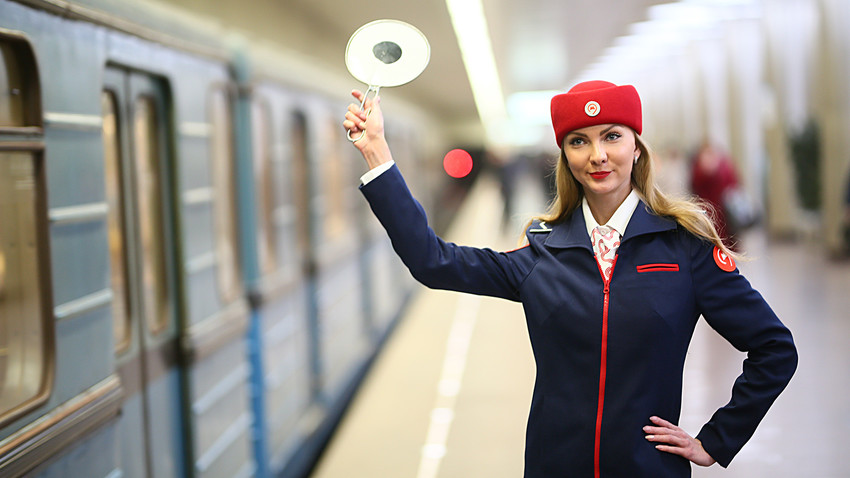 Valery Sharifulin/TASS
We’ve told you so much about the Russian capital’s subway system that now we’ve decided to put it all into a one-stop-shop brochure for you, including detailed instructions on how to buy a ticket, connect to Wi-Fi and, most importantly, not get lost, as well as telling you some crazy stories and tips on how to meet girls on the underground! Happy travels!

One of the world's largest underground railway systems, the Moscow Metro opened on May 15, 1935 and is still growing, year on year. Today it boasts 275 (!) stations, with several million people using them every day.

Since 2016, the Moscow Metro system has also included the Moscow Central Circle (MTsK) - a new overground circle line, intended to reduce the passenger load on the busiest underground stations. "New generation" trains are now in operation on this, as well as many other lines: They have sensor displays with TV channels, public charging stations and walk-through carriages - you can pass through the whole train. On top of that, these high-tech carriages look rather slick and futuristic:

For this, and other city projects, Moscow was awarded a "transport Oscar" in Montreal in 2017 . It was the first time the city had won, but maybe not be the last time, because in 2024, a new, Big Circle Line - a grandiose 69-km project conceived back in the 1980s - is to be completed. It will become the longest circle metro line in the world.

What else? In fact, some of the most remote areas of the city are already within walking distance of a Metro station. Additional plans, however, include linking the metro to the capital's airports.

Practical guides: How to use the Moscow Metro and more 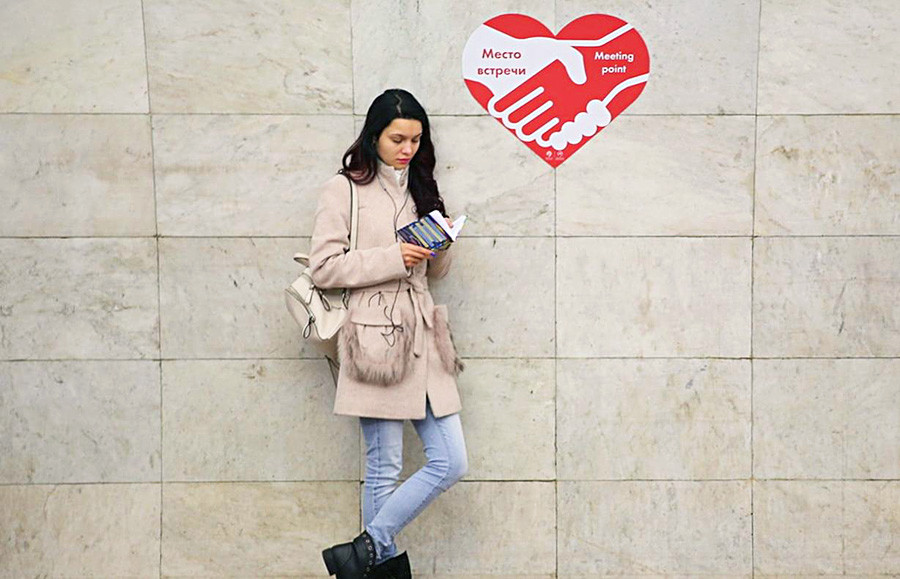 Official Website of the Moscow Goverment and City Mayor

In most cases, the metro is the fastest way to get from point A to point B. However during rush hour, millions of passengers count on it and, as a result, central stations may look like an anthill. Check out our 9 steps to manage the Moscow Metro like a local for tips on how to survive it, avoid falling victim to an army of Russian grannies and better find your way around.

Some stations have identical names, there are twin stations and stations that are nowhere near the destination you'd expect (like Aeroport station, which is nowhere near any airport!). But don't worry: Even Muscovites are confused from time to time. And most problems easily can be avoided:

The Troika card is regarded as the most popular type of ticket (300 rubles or $5 deposited on it is enough for a few days). You can also get a Troika microchip in a bracelet, key ring or finger ring, or you can just buy a single ticket with your smartphone using the Apple Pay or Samsung Pay apps. You can read how to do it here.

And another great innovation to be found on the Moscow Metro is free Wi-Fi in pretty much every carriage (but not on platforms). The only thing you need to know is how to connect to it.

And if you are too lazy to read all this, then at least watch a brief video guide by Tim Kirby that may be helpful:

Tourist guides: Which stations to see and explore

The Moscow Metro is said to be the most beautiful in the world - 44 of its stations are included in the national list of sites of cultural heritage. In order to see them all, you will probably need to spend a whole day underground, so we have cut the list down to 20 - ranging from the beautiful to the absolutely breathtaking! 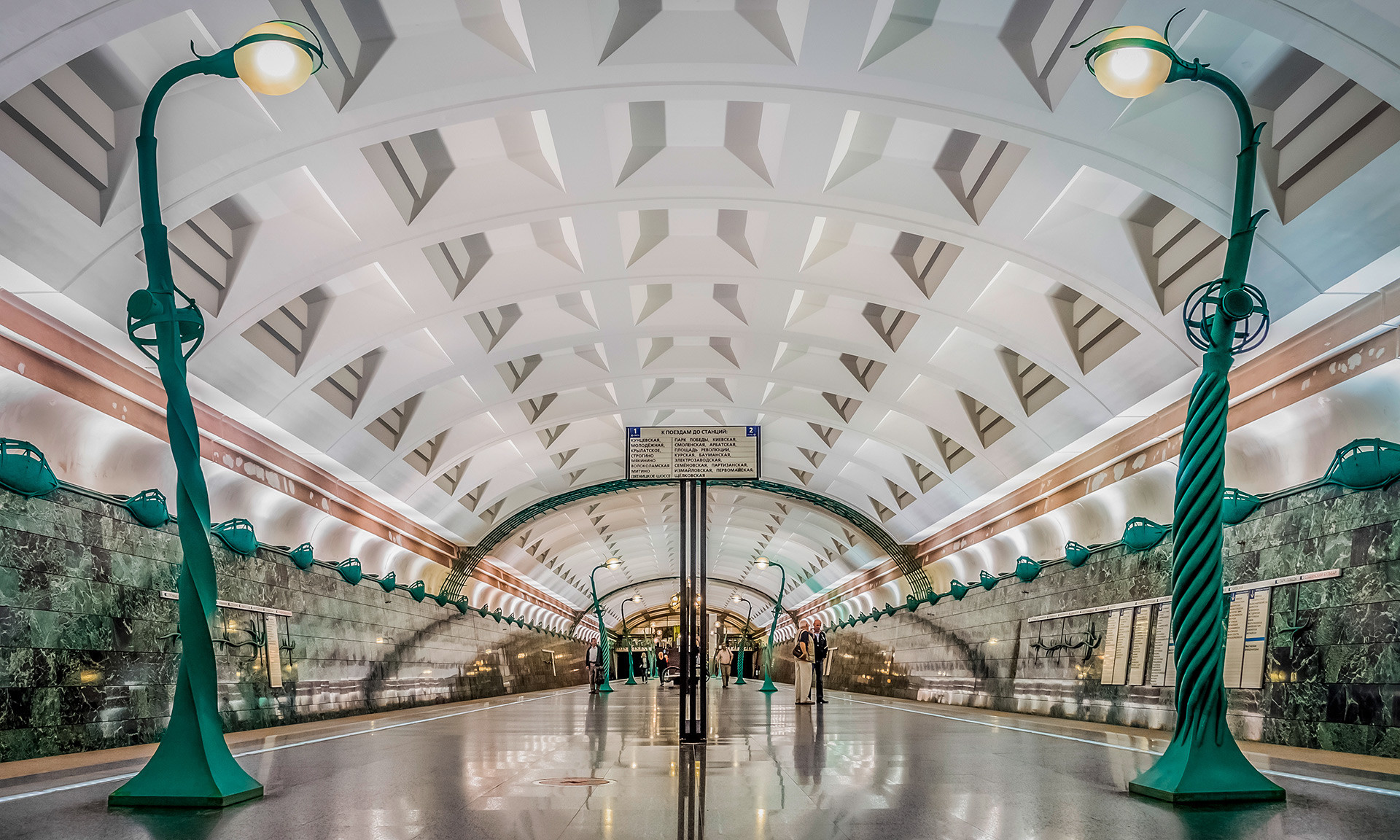 But if you are really enthused by all this beauty, we have listed in more detail the best things to see on each of the metro lines:

Or you can check out the Metro literary map (yes, such a thing exists!).

They say it looks just like a palace. Do you agree? Take our quiz and test your knowledge - guess if it's the Moscow Metro or a palace!

Curious facts and questions you always wanted to ask

Do you know the purpose of thestrange black barrels at underground stations (or other unusual objects that have made you ask yourself: "What on earth is that for?")? 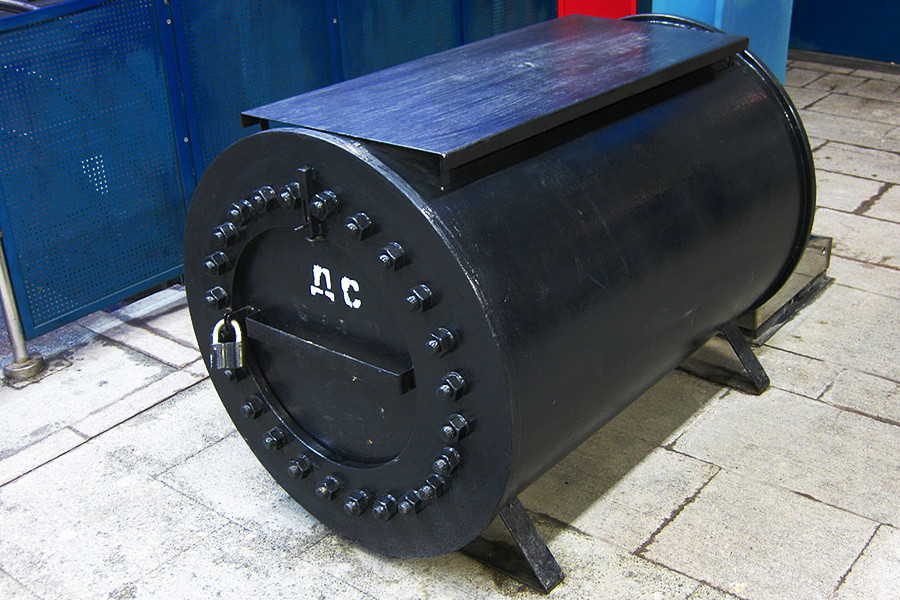 Or why is the Moscow Metro so fast (intervals between trains are just 90 seconds!)? Or what goes on in the Metro at night (surely, something must be going on there)? We’ve carried out awhole investigation into these queries and more!

We’ve also compiled 18 little-known facts about the Moscow Metro and covered topics like ghosts and mutant rats, or in which Metro stations you can survive a nuclear war (just in case!). And even how to survive in the Metro in the event of a zombie apocalypse! But, of course, we know it won't be the whole picture without the following:

Photos and people that won't leave you unmoved 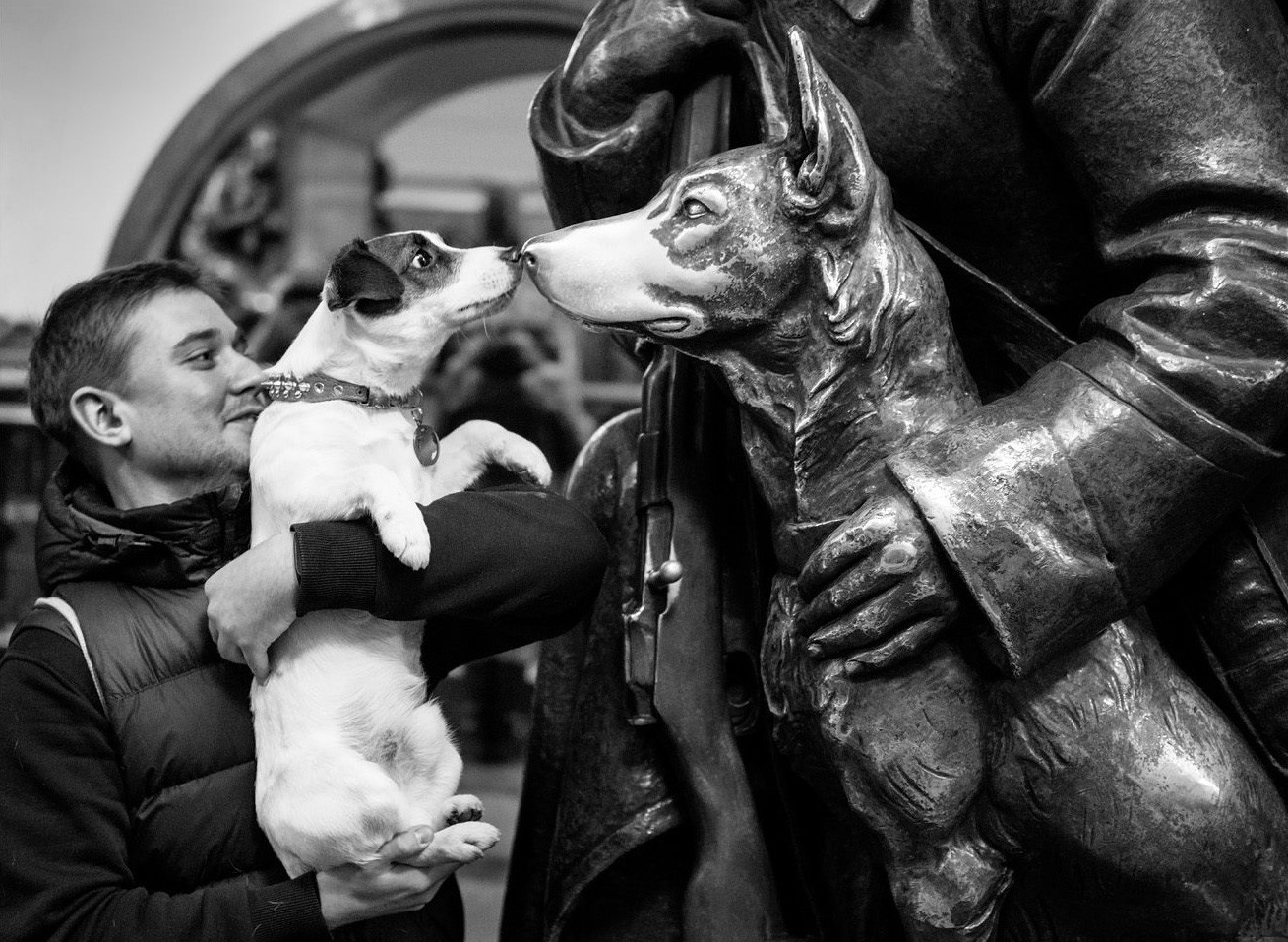 If you think the metro isn’t much fun, you can't be talking about the Moscow Metro! There’s simply too much energy and vibrancy! For instance, check out our list of colorful weirdos that we spotted on the Moscow Metro! And for train enthusiasts, we compiled a selection that you’ll either love or hate!

For those who appreciate atmospheric photos, there is also a collection depicting “the most beautiful underground system” through the eyes of photographer Dmitry Zverev.

And, finally, who runs all this? The many different and diverse people who work there, of course! Find out why this Ethiopean navy officer ended up as a Metro driver!

travel How to moscow metro