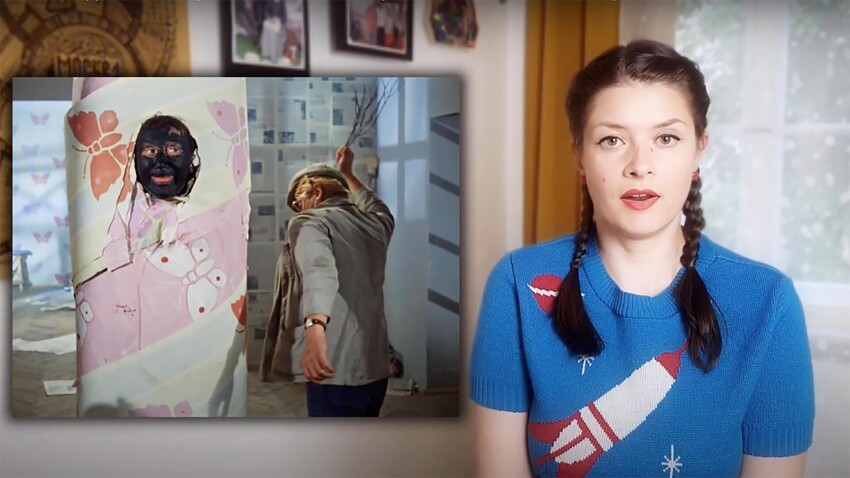 YouTube Soviet Movies Explained
Who are ‘blatnye’? Why did a woman take a chicken out of a plastic bag and tell everyone about it? Why do people who are nearly in their 40s still live with their parents and this does not surprise anyone? YouTube blogger Yekaterina deciphers these - and many other - Soviet movie scenes for the benefit of those who know nothing about life in the USSR.

“A 36-year-old bachelor gets drunk on New Year’s eve and mistakenly breaks into the apartment of the woman, ruining her romantic celebration with her fiance! A recap of a tear wrenching drama or a psychological thriller? Nooo! That’s the plot of our most beloved New Year comedy!” Yekaterina says in a voiceover to a video clip from the famous Soviet movie ‘The Irony of Fate’ (1975), in which the male lead is struggling to enter an open door.

A year ago, she launched her Soviet Movies Explained channel on YouTube, where she explains Soviet films to foreigners in English. Some of the movies require more than one explanatory video. Indeed, Soviet cinema is not so easy to understand, but it gives you a lot of cultural knowledge, Yekaterina is convinced. 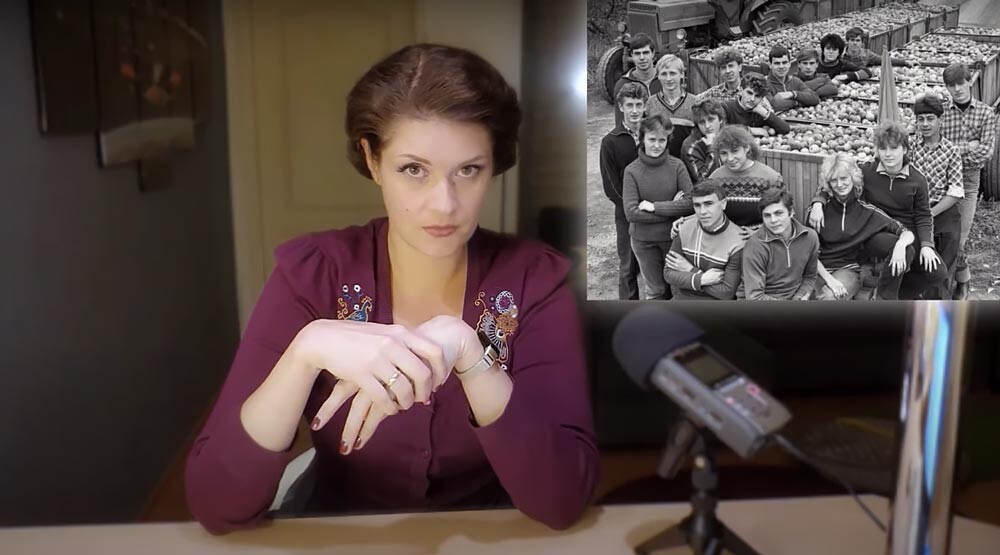 Yekaterina has been living in Berlin for over six years, ever since her husband found a job in the IT sector there. She is a freelance architect from Moscow and “a child of the late Soviet era”.

“When we first moved, I had an idea for a channel in English about differences between living in Russia and in Germany. But things were changing fast in Russia at the time, I did not have time to promote the channel and it died, but I was still haunted by the desire to make one New Year video about The Irony of Fate. I had heard many acquaintances in Berlin who have a Russian partner complain: ‘We watched ‘The Irony of Fate’, but I did not understand anything!’ And I have always been fascinated by cultural differences,” she says.

Yekaterina did make that video in the end and realized that ‘The Irony of Fate’ was far from the only Soviet movie whose context and jokes are hard to understand for a foreign audience. In fact, if you come to think of it, almost any Soviet movie requires an explanation. 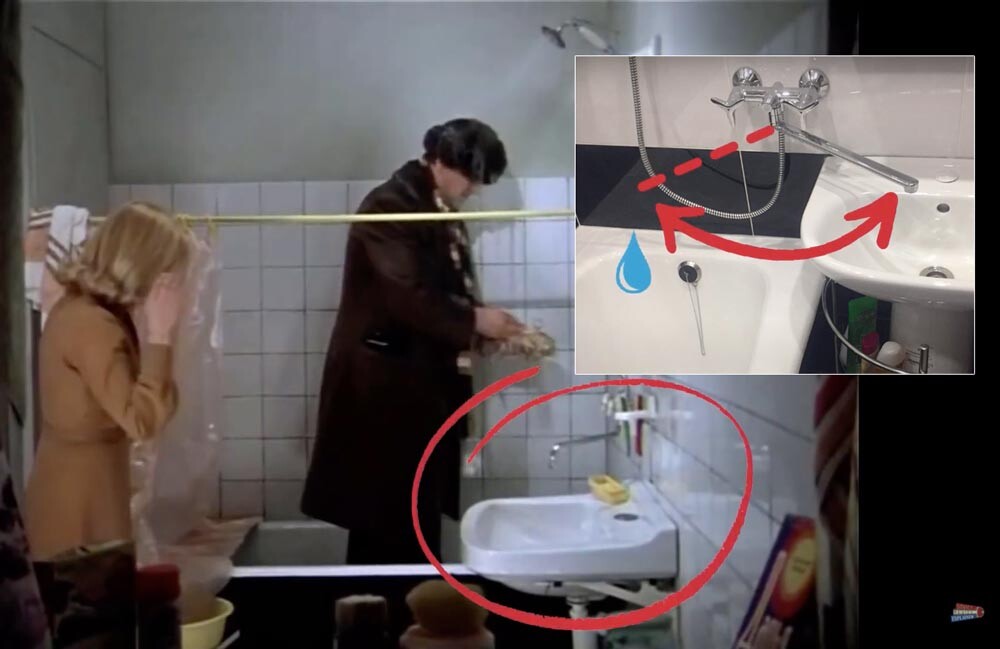 “I do not retell the plot, but I use some clips from a movie to explain some everyday aspects of that life. I have noticed that, among English speakers, there is an interest in Russia as in something exotic, but there are also still a lot of stereotypes, because of a complete lack of understanding of how we lived and why we behaved a certain way.”

Shortages of everything and living with one’s parents

Yekaterina has her own shortlist of things that foreigners find most bewildering: shortages, mass construction of identical buildings and family relations in the USSR. 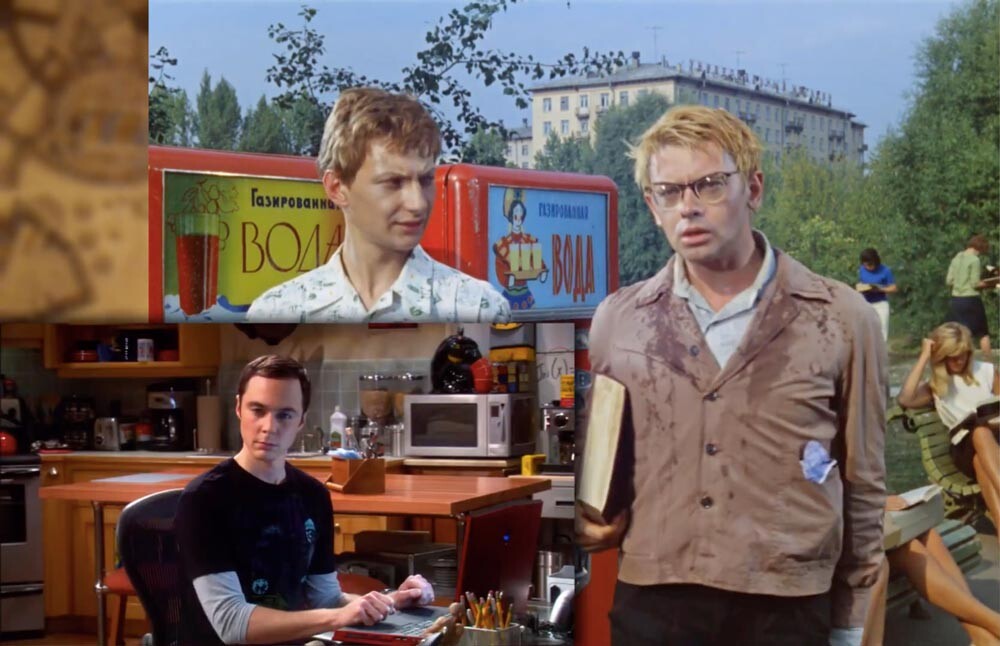 “In the movie ‘The Beloved Woman of Mechanic Gavrilov’, there is a scene where the heroine, all dressed-up, is walking down a street. Suddenly, someone sets up a makeshift box in front of her with ‘Made in Japan’ written on it in large letters. Immediately, a crowd gathers around the box, although no-one has any idea what is inside it. She, too, joins in the crowd, where people are pushing and shouting. Having bought whatever it was that was being sold, she unwraps it to discover that it is an ordinary enamel basin. So she continues on her way, in her evening dress and high heels, but now also carrying an enamel basin,” says Yekaterina. 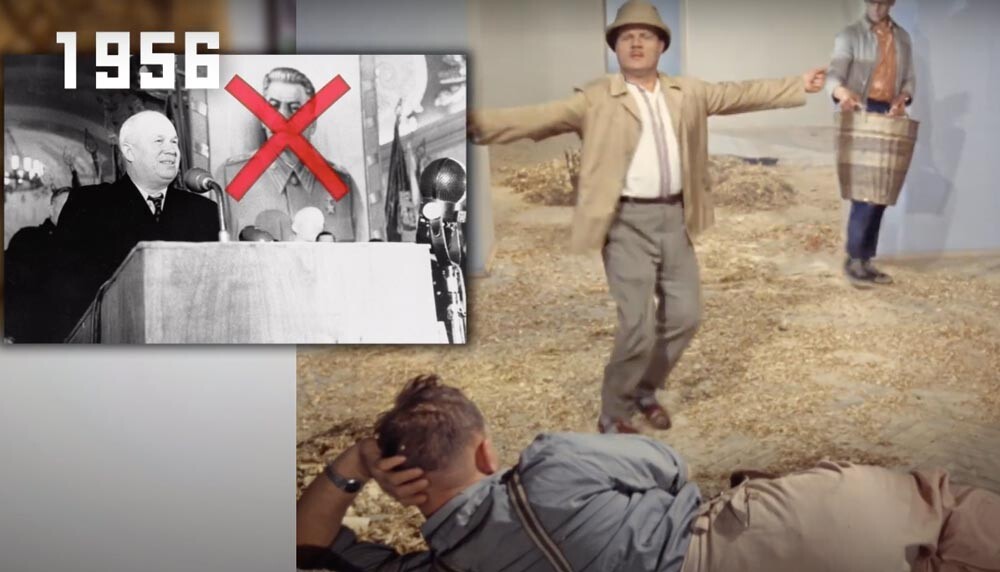 This scene illustrates very well what shortages meant, she explains. In Soviet times, you couldn’t just go to the store and buy what you wanted. “This gave rise to a particular psychological state in the entire nation: people were resourceful, enterprising, they knew what, where and how to get, but at the same time it was very exhausting.”

The key gag in ‘The Irony of Fate’ centers around another element of Soviet reality: everywhere, in whatever part of the country you were, you could find absolutely identical apartment blocks and street names. The movie’s main character Zhenya, having had a bit too much to drink with his friends, flies to another city by mistake and enters what he believes to be his apartment. “Foreigners do not understand how you could mix up apartment blocks and enter somebody else’s apartment, even if it looks identical to yours. However, back then, there was a planned economy, housing had to be built quickly, so apartment blocks were made to a standard design and assembled like a set of Lego,” she explains. 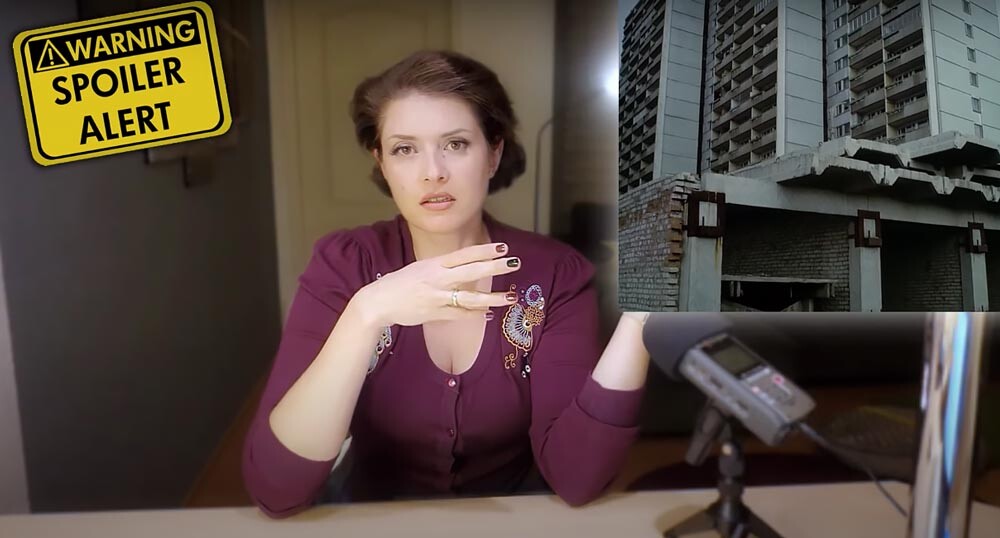 Nevertheless, there was still not enough housing and it was impossible to get an apartment just like that, even for money. That’s why, at 36, the movie’s protagonist still lives with his mother and this was totally socially acceptable.

Can a nation’s mentality be understood from its movies?

It is not for no reason that, before his meeting with Soviet leader Mikhail Gorbachev, U.S. President Ronald Reagan watched the movie ‘Moscow Does Not Believe in Tears’ (1980) - several times even. He wanted to understand “the mysterious Russian soul”, but still didn’t. Although, this is one of the best movies to watch if you want to understand Russians, says Yekaterina. 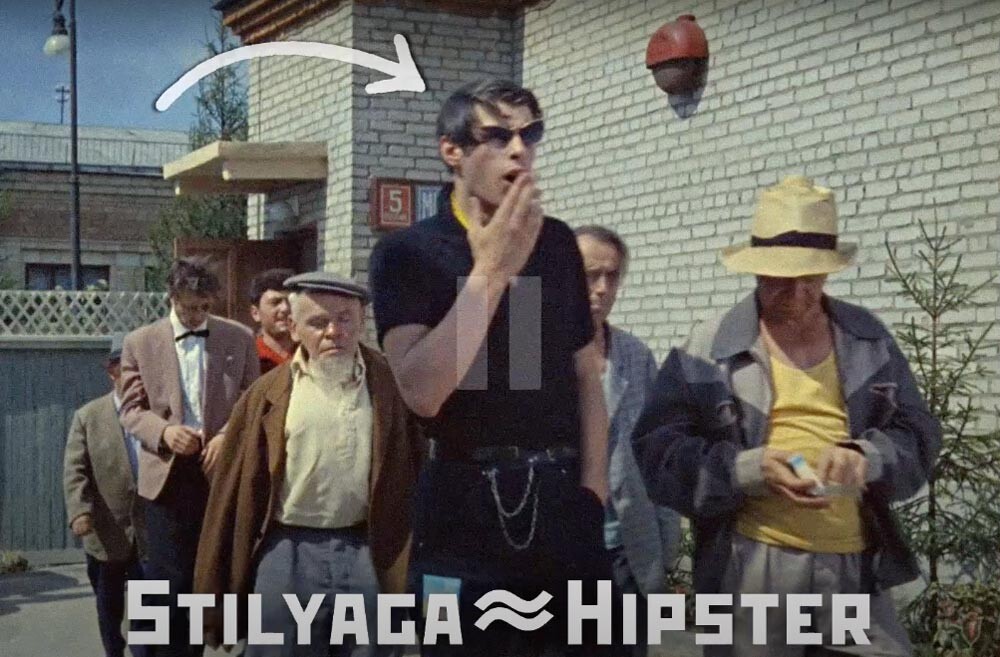 “It captures that desire ‘to conquer Moscow’ and reflects the acute shortage of housing. All these things are still relevant today,” says Yekaterina. “That is why Soviet cinema can also be about people living in present-day Russia.”

Read more:7 Soviet FAMILY movies that are true to reality

In addition, Soviet cinema is interesting in itself and not only for anthropological reasons, Yekaterina is convinced. It is just different. 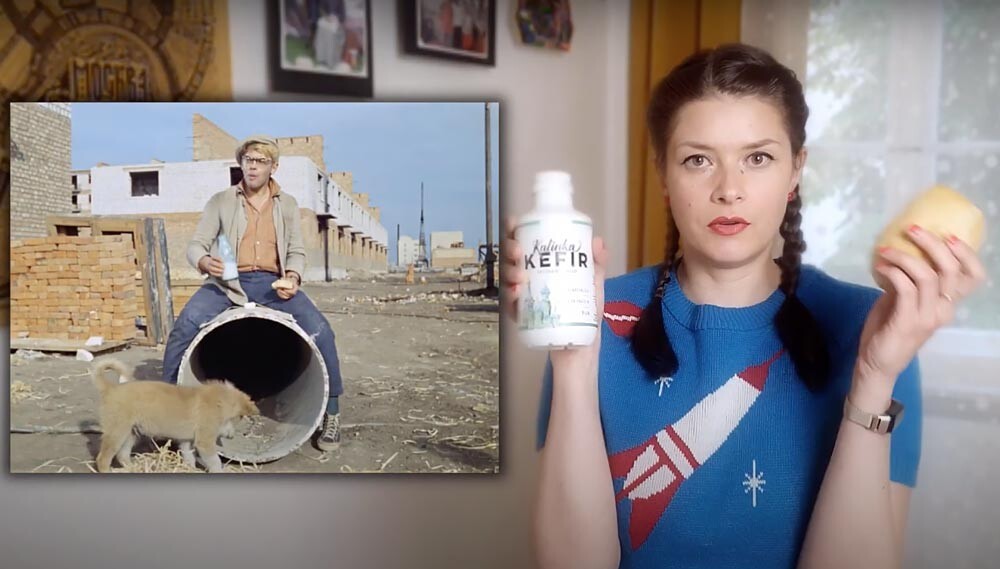 “It is definitely good cinema. It is unique, due to censorship (as strange as it may sound) and the fact that it was absolutely non-commercial. While, in the West, there was competition for the viewer and movies were supposed to be a spectacle or a scandal, in our country, everything was done ‘for the sake of art’ or because the Communist Party said so. Take comedies made by Leonid Gaidai or Eldar Ryazanov. They are wonderful, because the humor there is intelligent and sophisticated, without any hint at vulgarity. This is the best proof that Russians know how to laugh and be funny, too.”