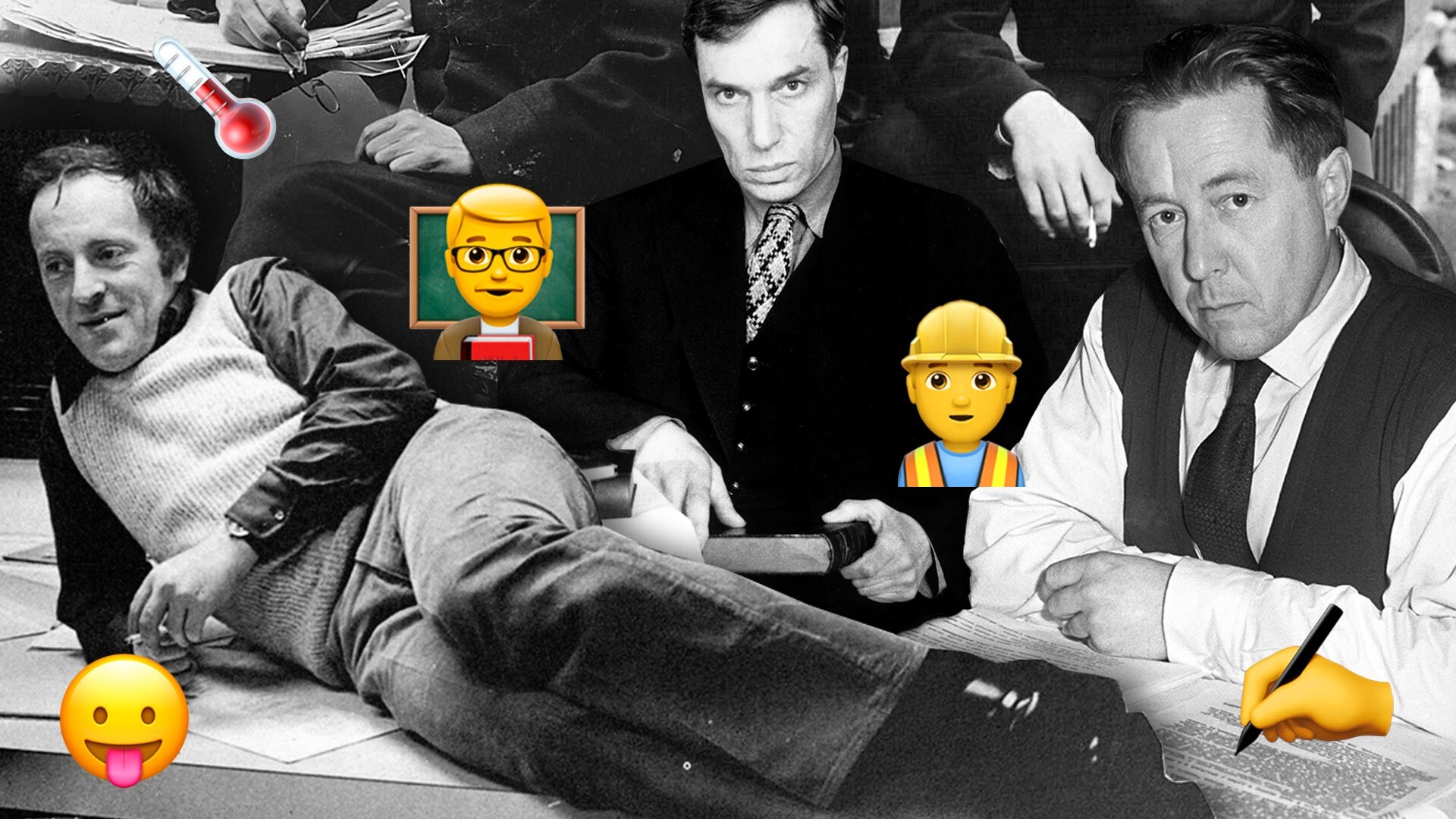 Russia Beyond (Public Domain, ullstein bild/Getty Image, A.Less/Sputnik)
Doctors, diplomats, translators and even dock loaders. What did the great classic authors of Russian literature do for a living? 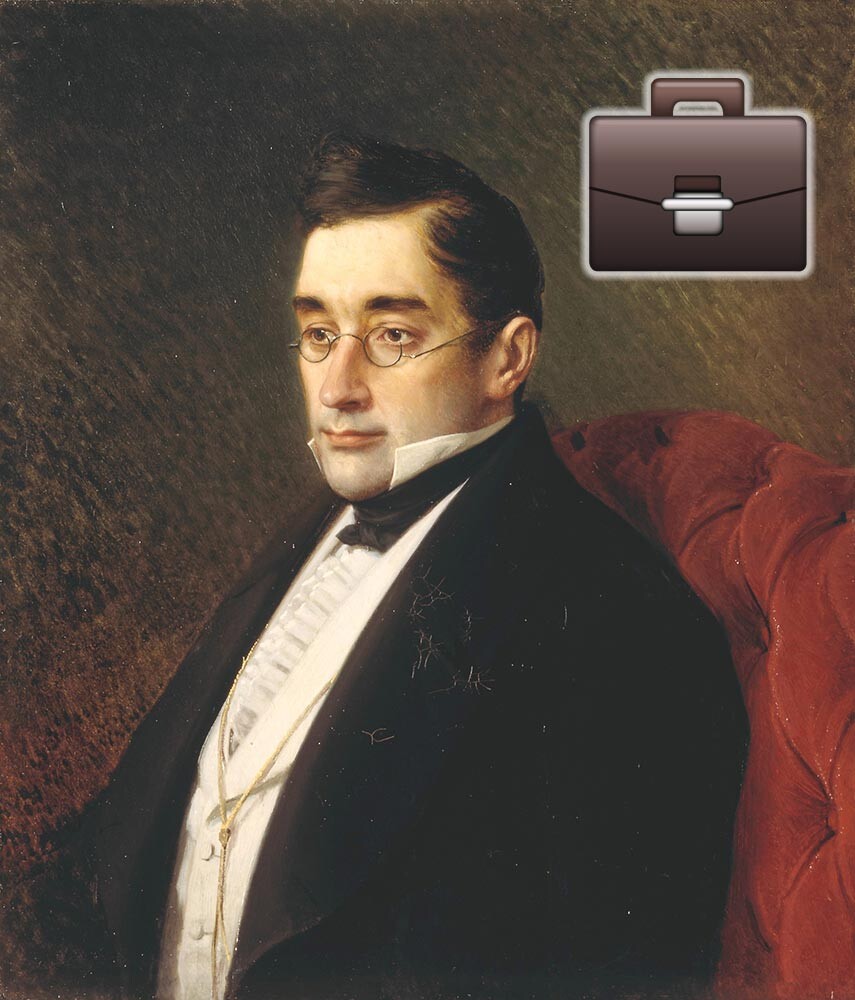 Many noblemen of the 18th and 19th centuries, especially the capital’s aristocrats, were able to write poetry, play music, draw, dance, etc. Learning different kinds of art was part of the gentry’s upbringing. Alexander Griboyedov, best known as the author of the comedy in verse ‘Woe from Wit’, was also a great composer and musician. However, his main occupation was public service - he worked as a secretary in the College of Foreign Affairs. Refusing to attend the Russian mission in America, where he was once engaged, he served in the Russian diplomatic mission in Persia for many years. It was there that he tragically died in the attack on the Russian embassy in Tehran. Read more here. 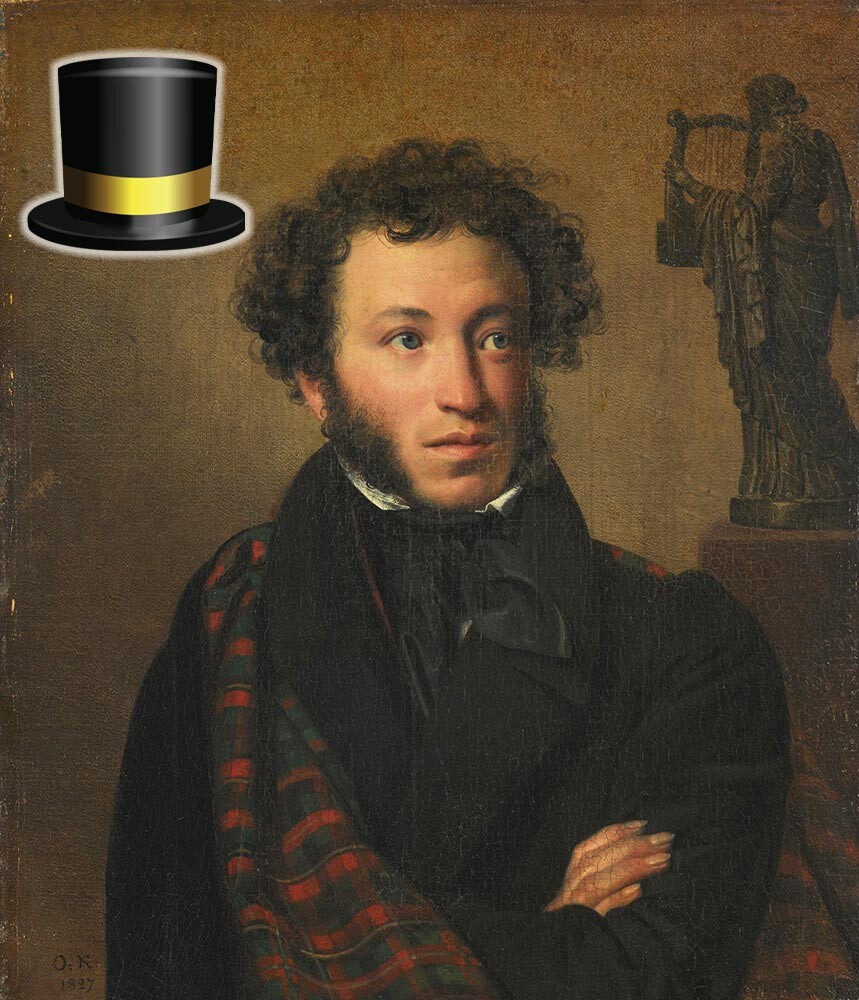 Pushkin graduated from a prestigious educational institution - the Imperial Lyceum of Tsarskoye Selo and was appointed to serve in the Foreign Affairs Collegium. Soon, he was exiled to the south of Russia for his freethinking poetry, but even there he was officially on government service in the office of the local governor-general. After his return from exile, Pushkin was formally restored to service in Moscow. However, he was allowed to engage in history and writing - he collected materials for a book about Peter the Great and worked on the History of the Pugachev rebellion. Later, the Emperor Nicholas I decided to bring a poet closer and summoned him to St. Petersburg. He granted a poet a court service rank, though rather low for his age and position, which made Pushkin furious. In addition, he could no longer work in the archives, but it was impossible to challenge the tsar’s decision. 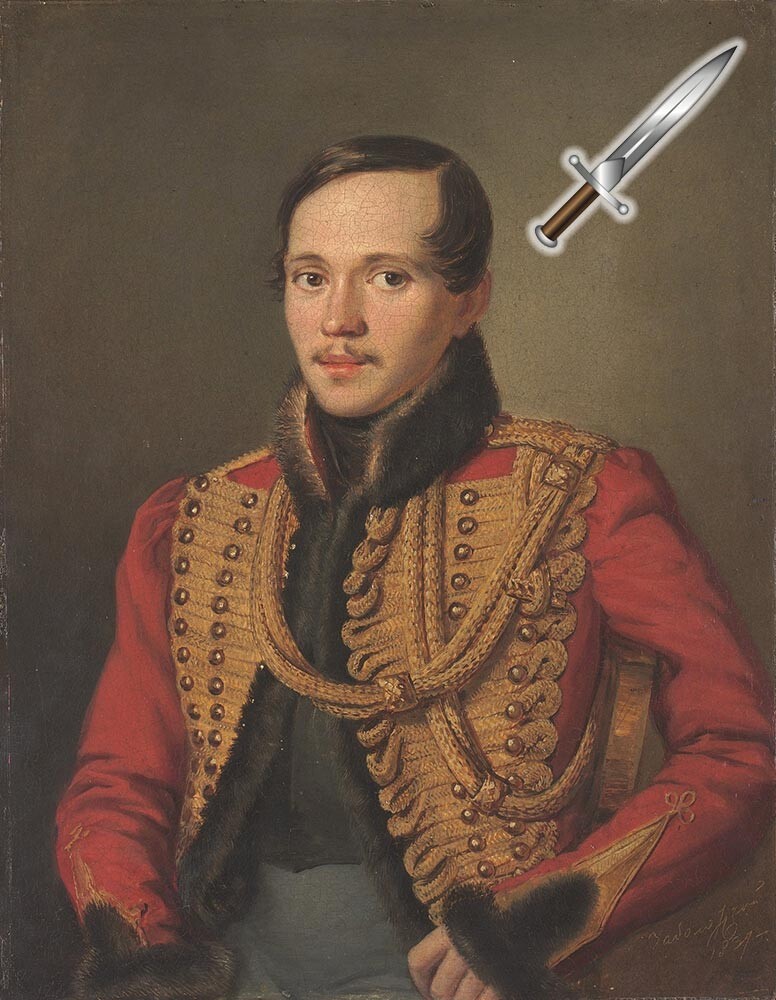 Russia’s main Romanticism poet served in the Hussar Life Guards Regiment and appears in the hussar uniform on his most known portraits. Lermontov was demoted and sent to serve in the Caucasus for the poem ‘Death of the Poet’, written after Pushkin’s fatal duel. The exile and the mountain scenery had a positive influence on his poetry, giving inspiration for the great poems ‘Demon’ and ‘Mtsyri’, as well as the plots and authentic details for the novel ‘A Hero of Our Time’). There, he died in a duel at the age of 26. 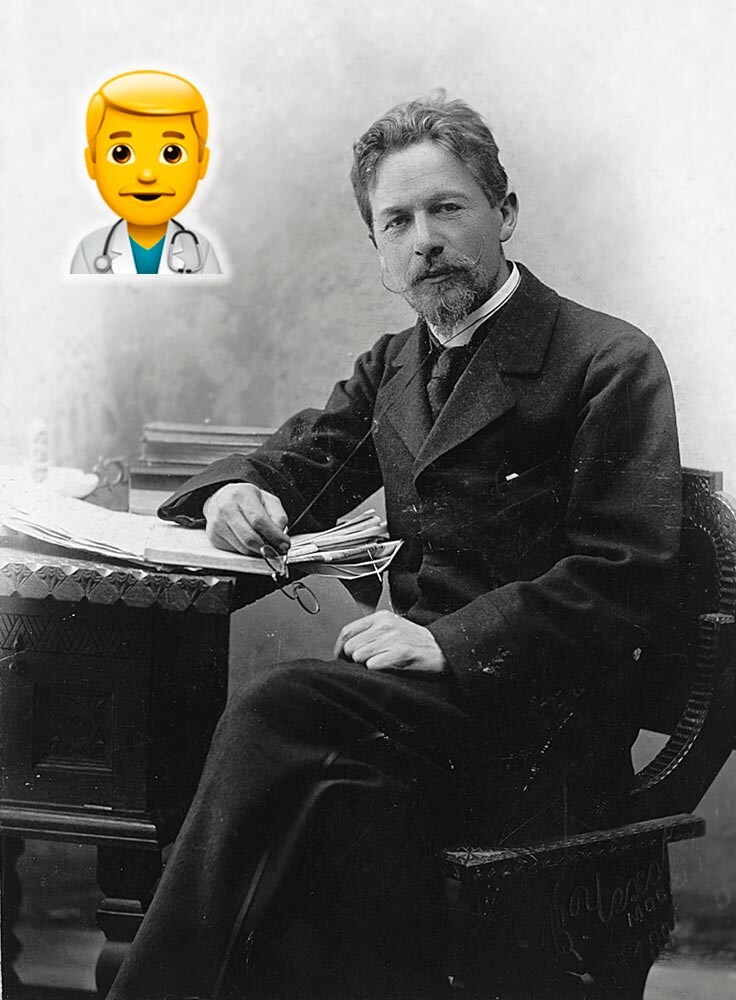 The main master of the short story genre graduated from the medical faculty of Moscow University (and published his first story while still a student). He worked as a doctor in a hospital near Moscow, then saw patients at his home. Even when he had real literary success, he didn’t stop practicing medicine. Chekhov organized a dispensary at his Melikhovo estate, where he provided medical care to the peasants free of charge. He also actively fought against the cholera epidemic and the prevention of disease; in addition, he was interested in medical science and followed its progress and news. Chekhov left practice at the end of his life, when he went to the Crimea sick with tuberculosis. 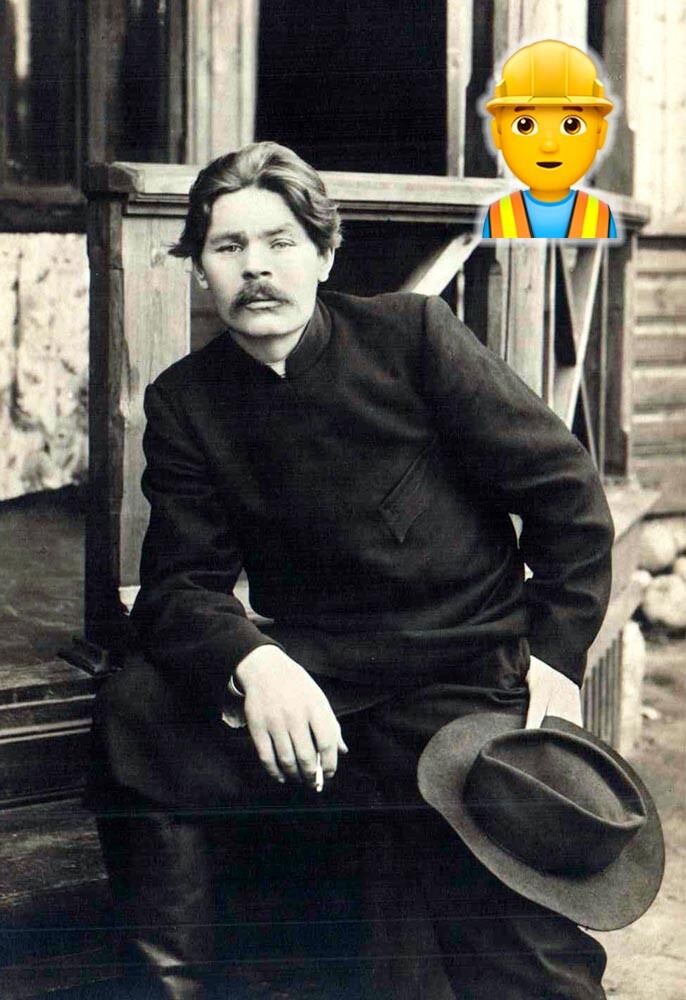 Before becoming a writer and playwright, Gorky tried a huge number of works trying to earn money as best he could. He wandered the Volga and the south of Russia, where he worked as a loader and a farmhand, he was an assistant in a bakery in Kazan, a worker in a railway workshop in Abkhazia and in the oil fields in Baku. Having failed to complete secondary education and therefore not being able to study at university, Gorky at the same time had a real thirst for knowledge and philosophy and he read a lot. Observing people’s life, he began to describe it in his first literary experiments. His stories were published in several papers and eventually he was invited to leave physical labor and become a journalist and write essays. Subsequently, many Soviet writers worked as journalists, being forced to receive a permanent salary and have an official “job”. 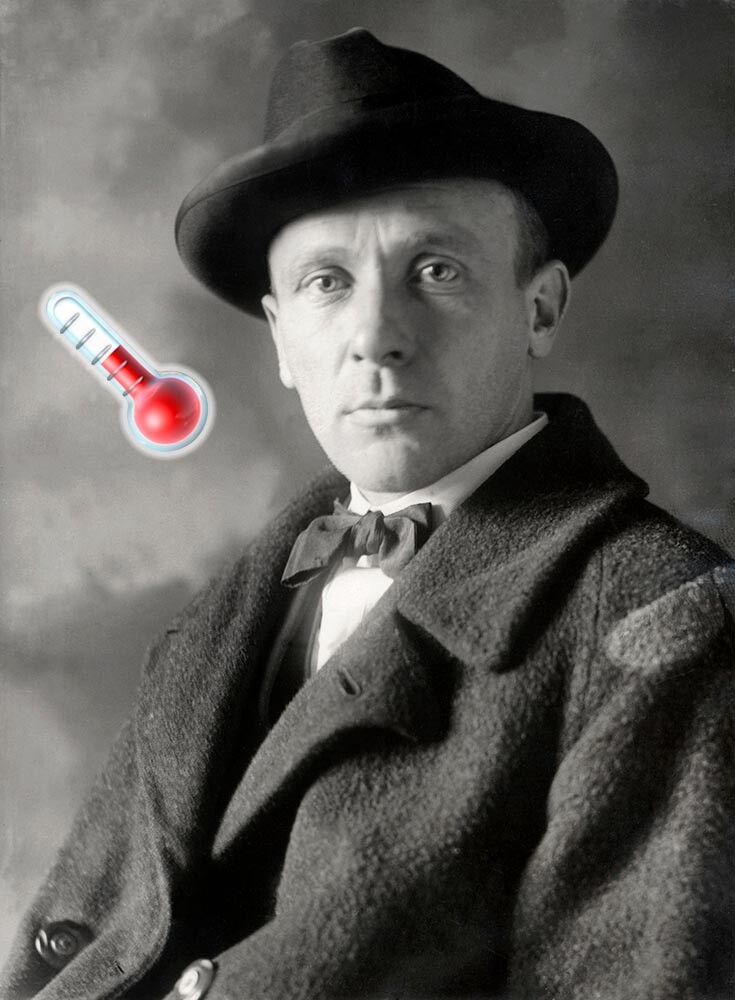 Another successful doctor writer in Russian literature is Mikhail Bulgakov. He described his medical practice in several works, including ‘The Young Doctor Notes’ and the short story ‘Morphine’, adapted into a TV show starring Daniel Radcliffe. Another famous Bulgakov character, Professor Preobrazhensky from the novel ‘Heart of a Dog’, was based on his own uncle, who influenced him in many ways to become a doctor. Bulgakov worked as a doctor at the front of World War I and the Civil War and also had a private practice as a venereal disease doctor. In the 1920s, he moved to Moscow and actually abandoned his practice, deciding to devote himself to writing and playwriting. 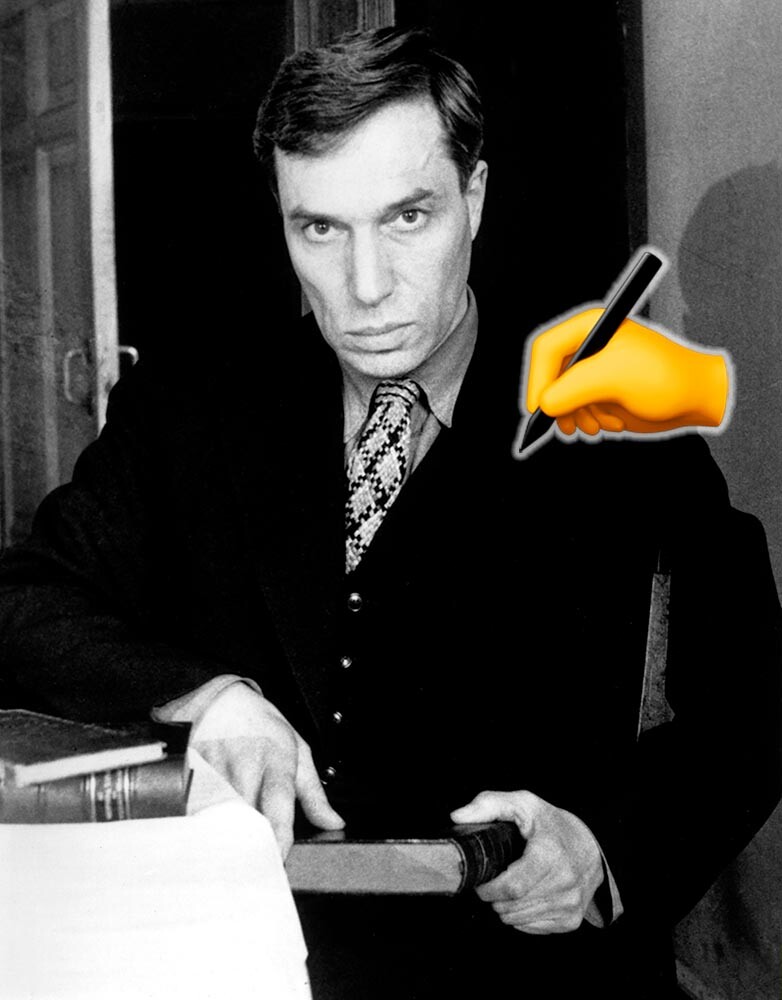 In Soviet times, in order to have an occupation as a writer, one had to become a member of the Union of Soviet Writers and cooperate with official publications. The censorship didn’t let many works go to print and some writers could be “banned” outright. No matter how many times they pounded the doorsteps of publishers and magazines, they weren’t published. Therefore, many authors were forced to moonlight as translators. As Pasternak’s poetry and fiction was banned by the censorship, he had to work as a translator and knowing several languages he successfully brought into Russian such masters as Shakespeare, Goethe, Byron, Rilke and Verlaine, as well as a number of Georgian poets. 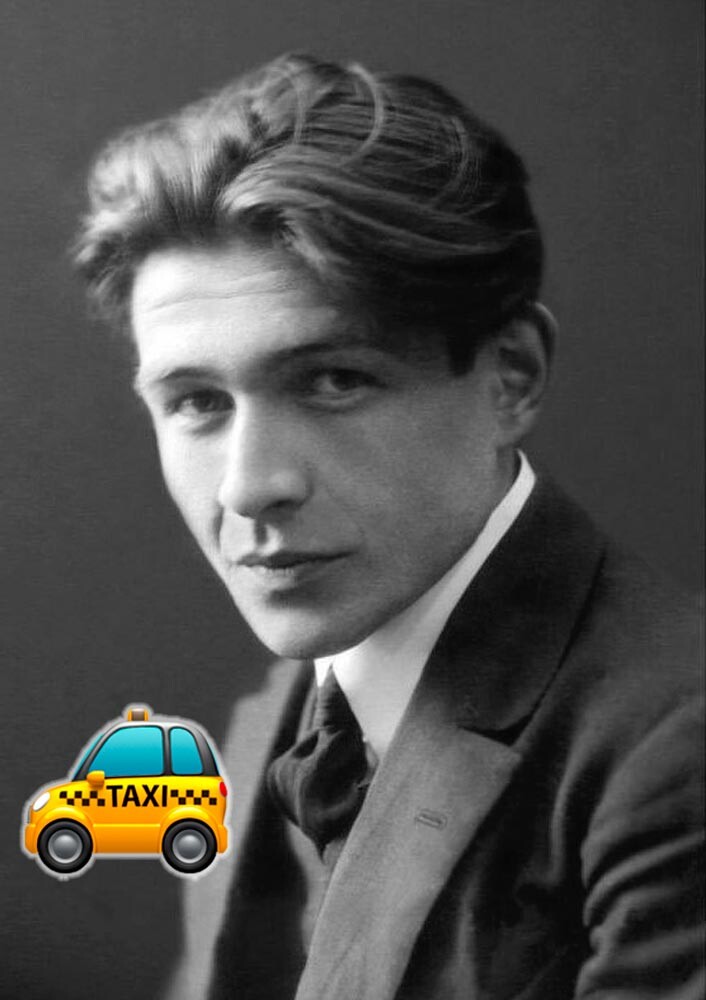 After the 1917 Revolution, Gazdanov found himself in the Civil War on the side of the Bolsheviks’ opponents, the “white” monarchists. He had to flee the country and spent most of his life in Paris, where he sought livelihood and took every opportunity to earn money. He worked as a docker, locksmith, janitor and Russian teacher. Sometimes, he even had to spend nights in the streets, due to not having money to pay for rent. Gazdanov described his struggles and living in Paris poverty in the book ‘Night Roads’. And even when his literary experiments began to bring in money, he worked as a cab driver at night. 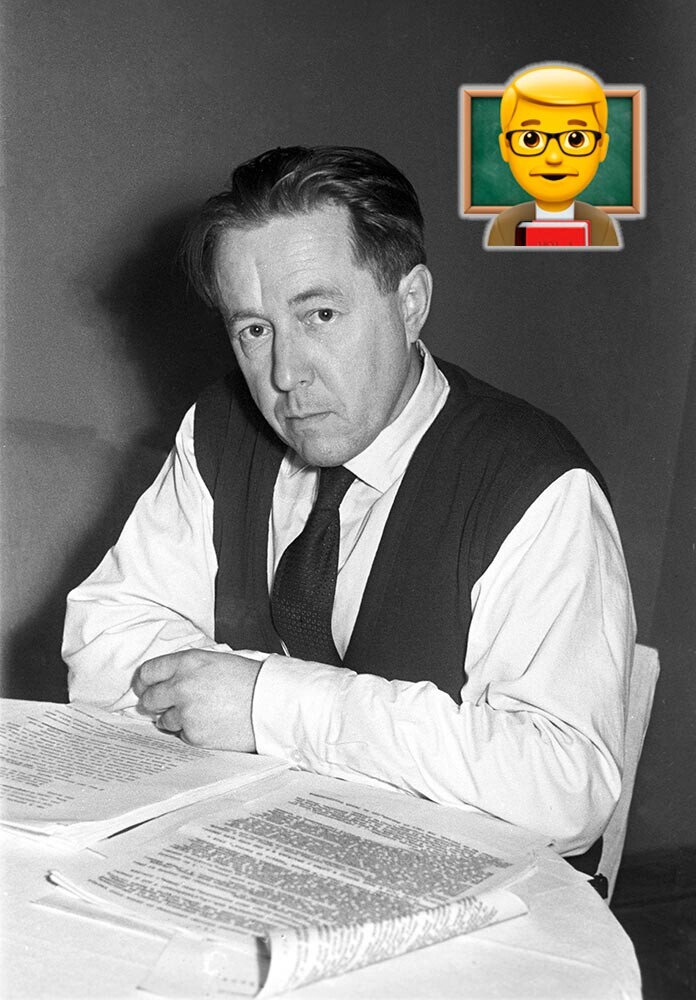 Solzhenitsyn got keen on literature while still in high school, but decided to pursue some other profession just in case, so he graduated from the Physics and Mathematics Faculty of Rostov University. After the start of World War II, he volunteered for the front line and was arrested on the spot for criticizing Stalin (for distorting Lenin’s ideals). Solzhenitsyn spent about eight years in labor camps - for a time working as a mathematician in the prison construction bureau. After his release in 1953, he worked as a math and physics teacher before his first work, ‘One Day in the Life of Ivan Denisovich’, was published in 1962 and he was accepted into the Union of Soviet Writers. 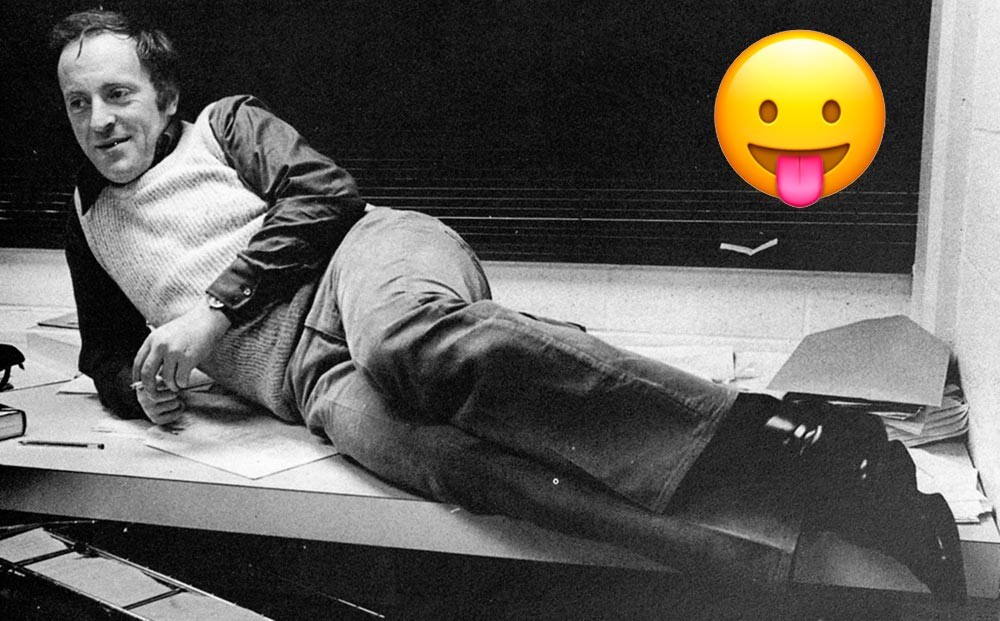 Brodsky’s family lived in extreme poverty in postwar Leningrad. Joseph dropped out of school after eighth grade and got a job as a milling apprentice at a factory to earn some money. Later, he worked in the morgue, as a heater in the boiler house and as a laborer at geological expeditions. Though he never received any fundamental education, he was an incredibly erudite man and read a lot - he began to compose poems, performing them at poetry evenings and publishing in illegal self-publishing magazines (‘samizdat’).

However, he had no official job, nor was he a member of the Union of Soviet Writers, which is why he was persecuted for his “anti-Soviet social parasitism”. The local newspaper ‘Vecherniy Leningrad’  (Evening Leningrad) contributed by calling him a “near-literary drone” and a “slacker”. After he spent two years in exile for this, influential friends succeeded in getting him an official job as an interpreter. In the early 1970s, the KGB forced Brodsky to leave the country and the poet emigrated to the United States, where he taught Russian and world literature at several universities.