History
Boris Egorov
While every Russian is taught that Aurora fired the shot that started the Bolshevik Revolution, the ship’s full history is much more interesting. In fact, the famous cruiser is one of the most heroic and unsinkable warships in Russian naval history.

As Russia’s most legendary warship, Aurora is primarily associated with the 1917 Revolution. It’s believed, though not beyond a doubt, that its blank shot was the signal for revolutionary soldiers and sailors to launch an assault of the Winter Palace, where the Provisional Government had its headquarters; and thus started a new era in Russian history. Before this tumultuous event, however, Aurora endured many difficult moments and survived 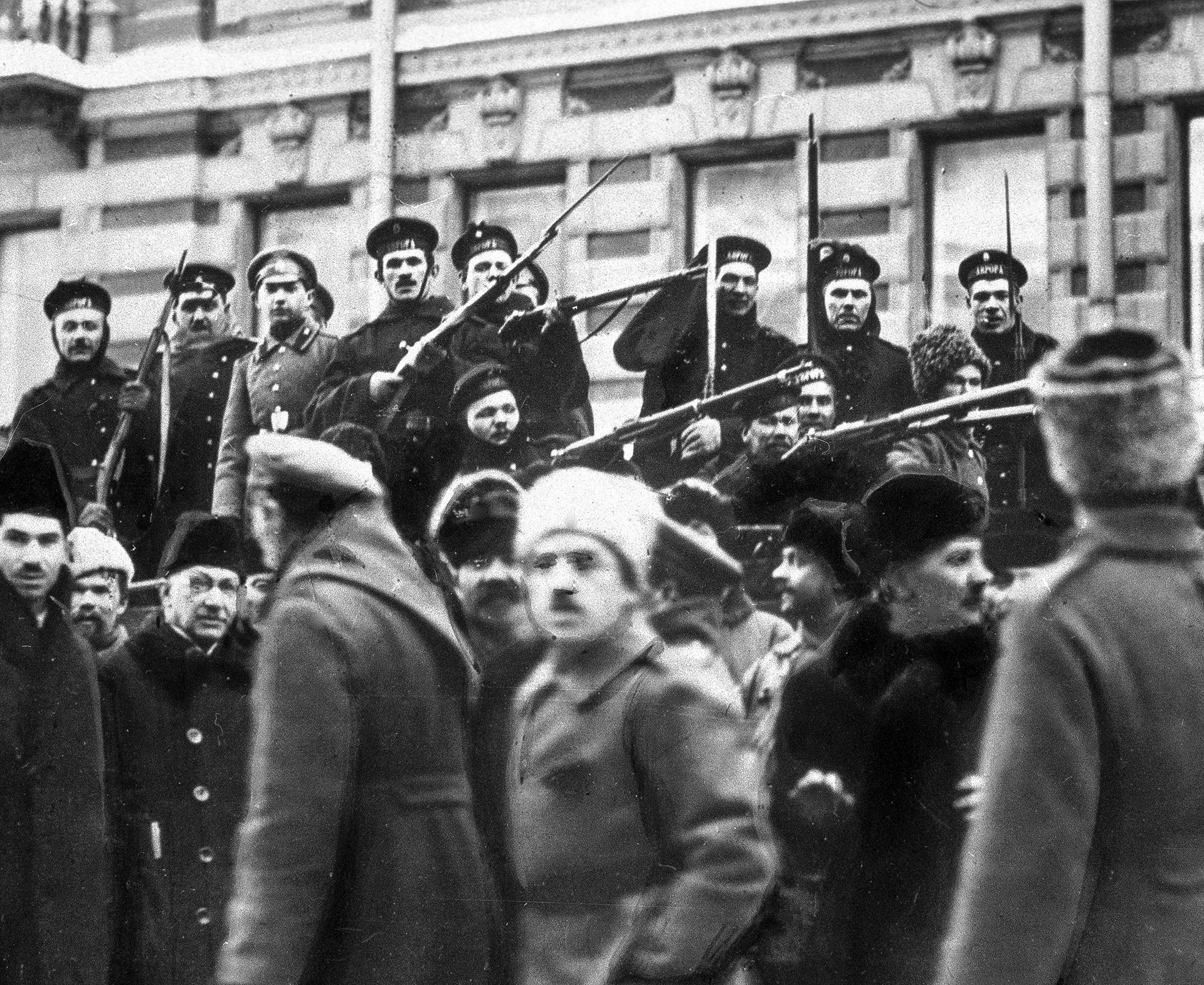 on the cruiser started in 1897 and was completed six years later. On the personal order of Nicholas II, the warship was named after the Roman goddess of the dawn. 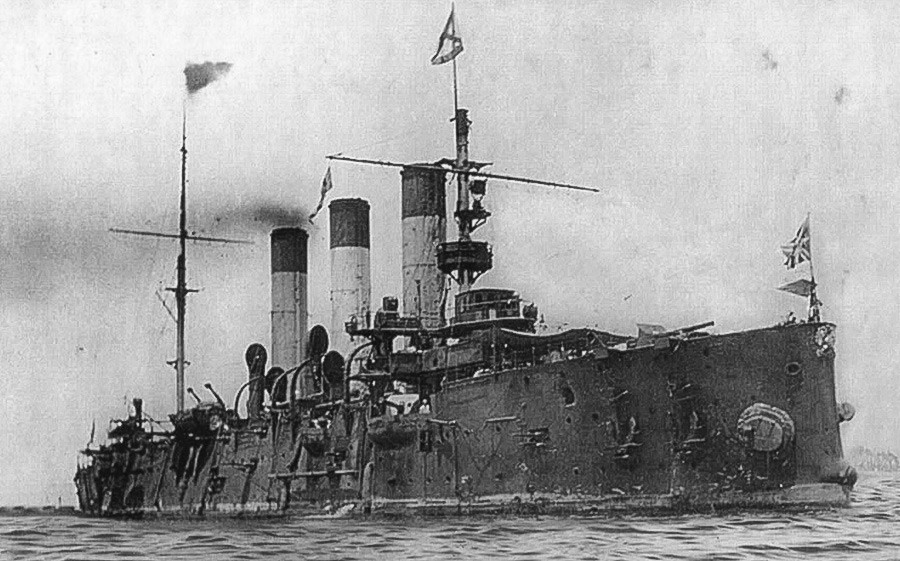 ship’s first major conflict was the Russo-Japanese war. In October 1904, as part of the Second Pacific Squadron, Aurora journeyed into the Baltic Sea, beginning a long voyage to the Far East in order to fight the Japanese 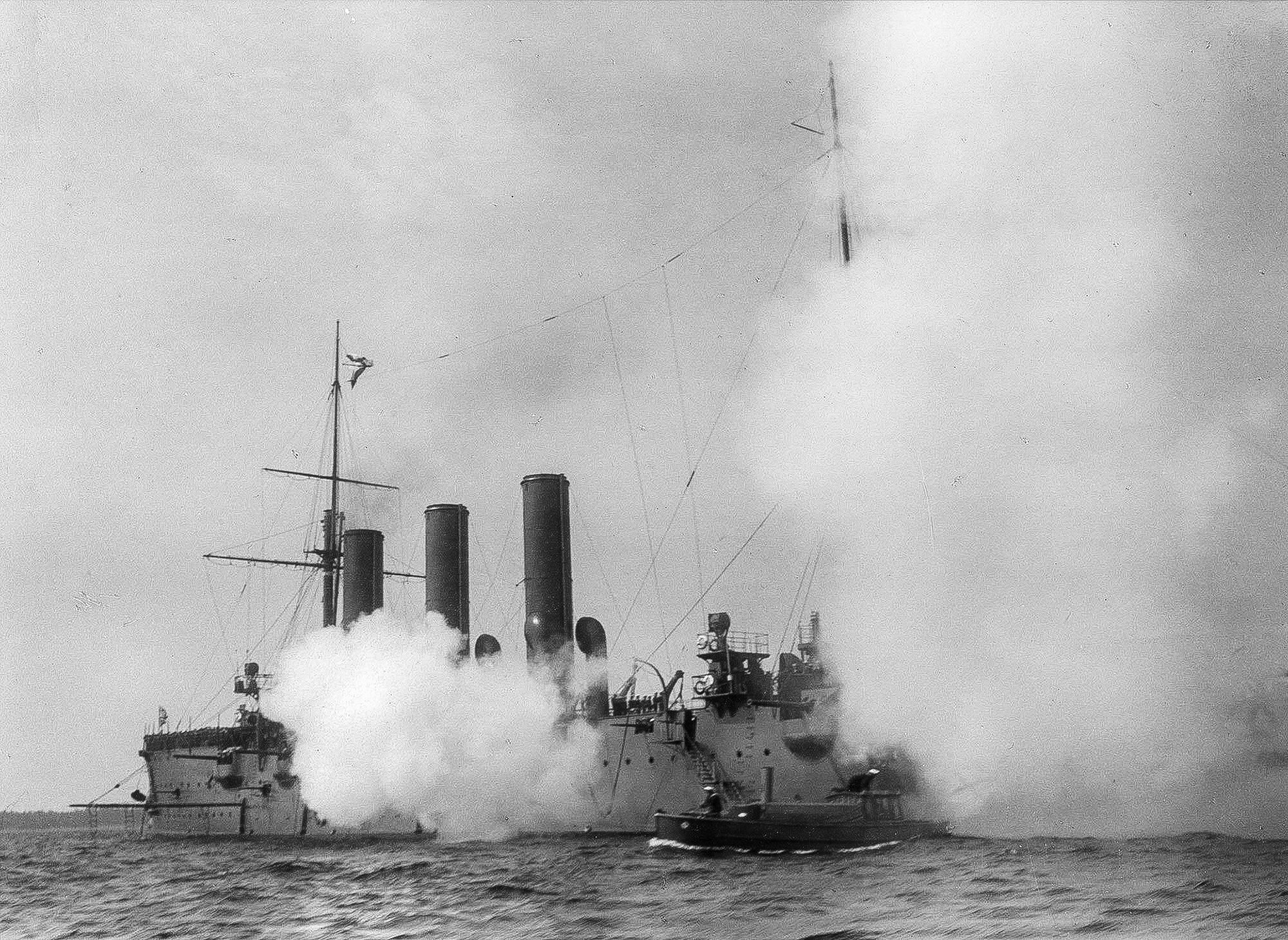 their way, the Squadron almost started a war with the British Empire. On a foggy Russian sailors mistook English fishing trawlers for Japanese torpedo boats, and opened fire 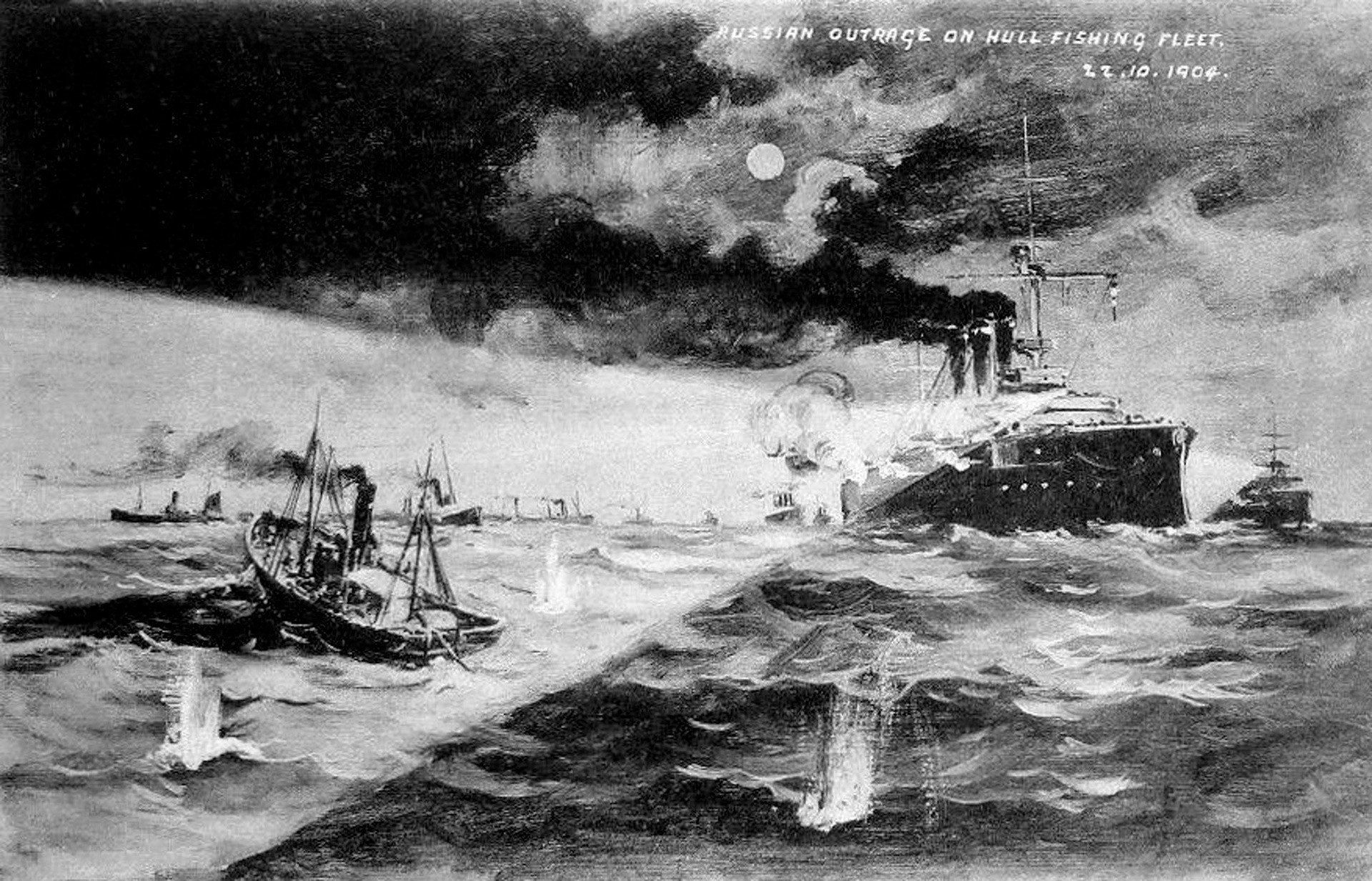 incident was resolved peacefully, but Aurora didn’t emerge unscathed. As with the English fishermen, the Russian cruiser was also mistaken in the darkness for an enemy warship and was damaged by friendly fire. In addition, the Orthodox priest onboard was gravely injured and died shortly after 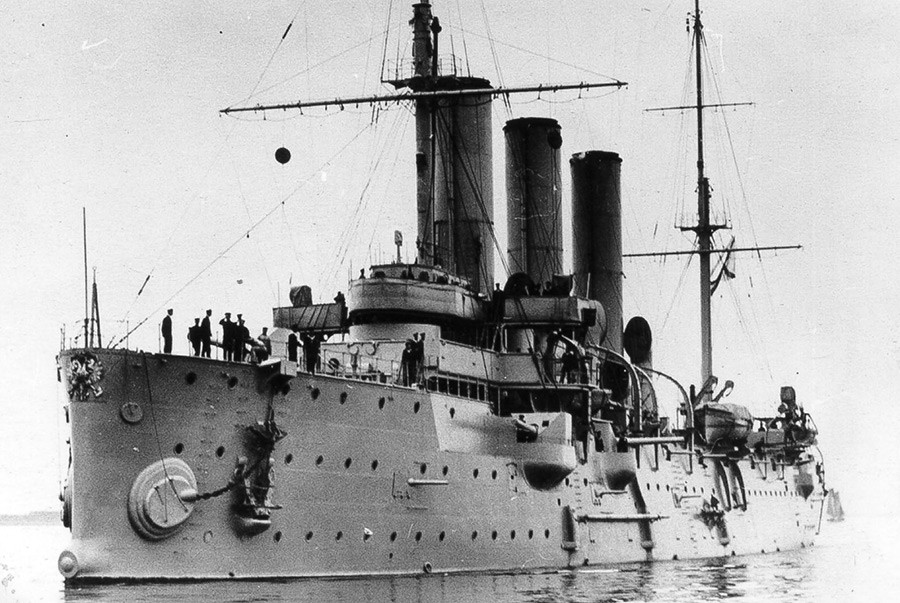 the most part, however, Aurora was a truly lucky ship, especially when it saw action in the disastrous Battle of Tsushima against the Japanese fleet, but miraculously survived. Suffering 18 hits by enemy shells, the cruiser still managed to find refuge in the neutral port of Manila, where it was interned 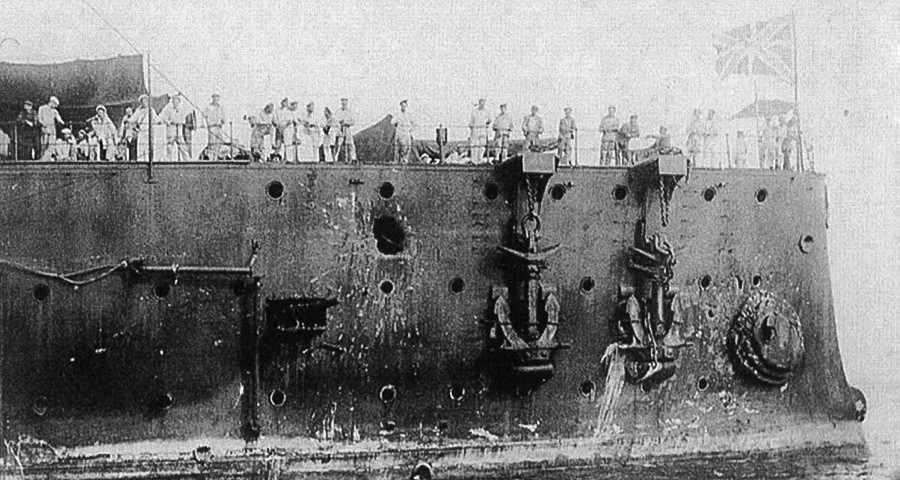 1910, Aurora visited the Italian city of Messina to receive a medal for Russian sailors who took part in rescue operations after the 1908 earthquake. At that time, during the night, a fire started in the city, and Aurora’s crew was the first to arrive and help. For this they were also awarded several thousand oranges and lemons 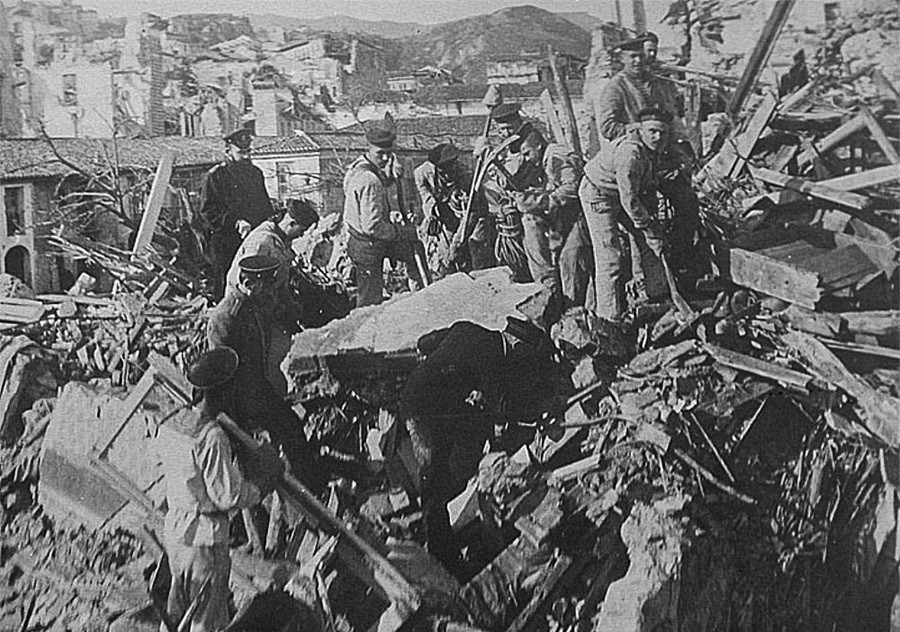 World War I, Aurora was mainly tasked with patrol missions and supporting the operations of land troops. It also successfully survived clashes with enemy warships and hydroplanes 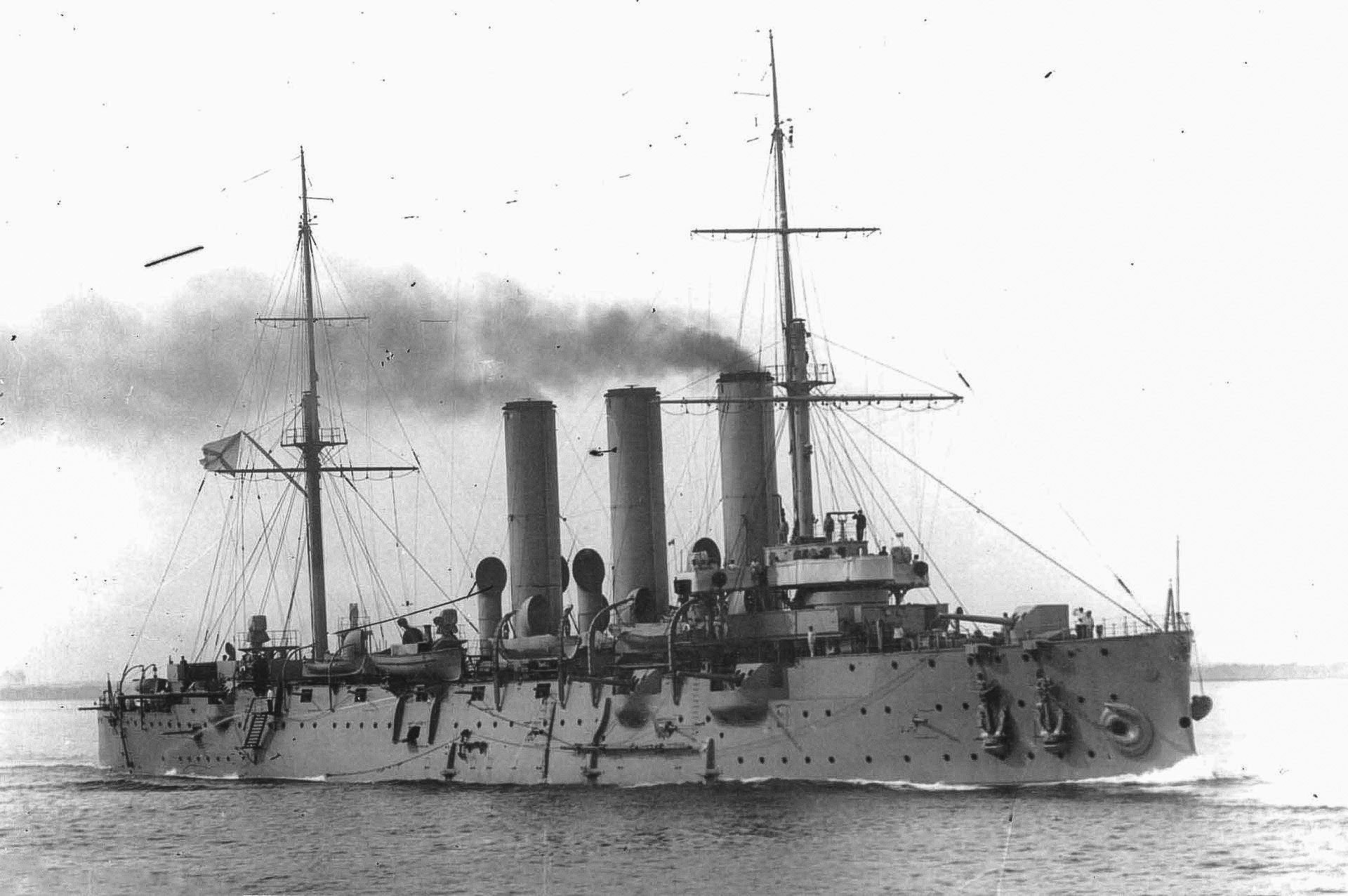 finest hour came when the Bolsheviks raided the Winter Palace and overthrew the Provisional Government. The warship's blank shot was a signal for the assault to begin, although some people claim that Aurora opened fire only after the assault had already started. In any case, Aurora has since been celebrated as one of the main Soviet symbols 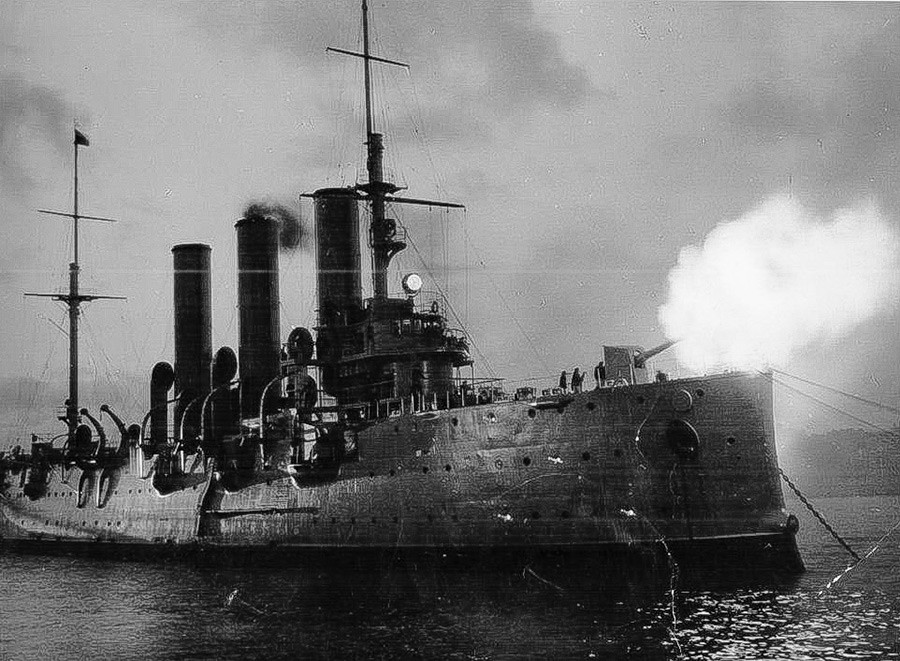 the Russian Civil War ended in 1922, Aurora was turned into a training vessel, but when World War II broke out the retired ship again returned to military service and was included into Leningrad’s anti-aircraft defense. 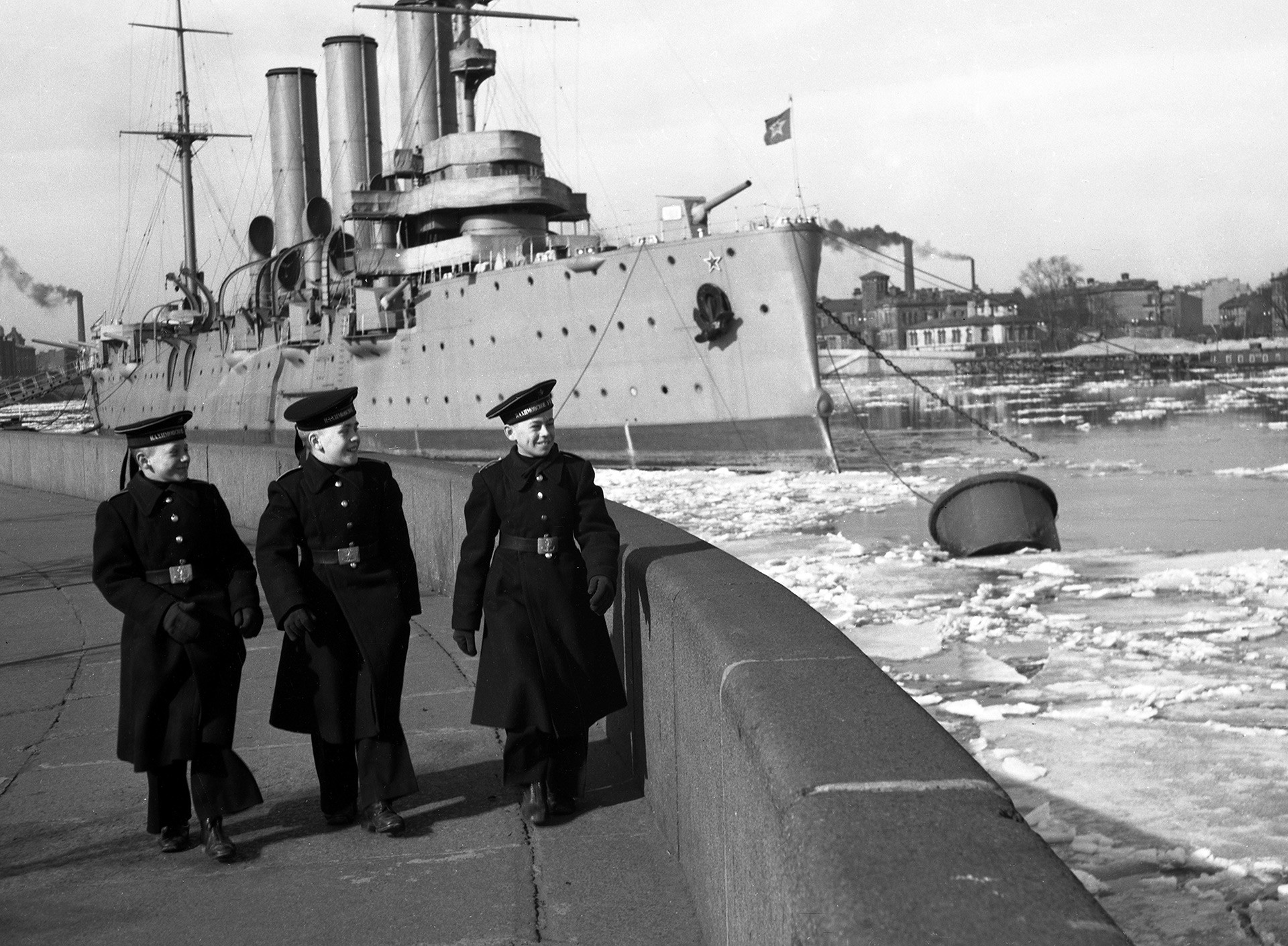 After 1945, the troubled days for the ship were finally over when it was given a permanent home on the embankment of the Neva River, where it has since served as a museum and one of the symbols of Leningrad (St. Petersburg) 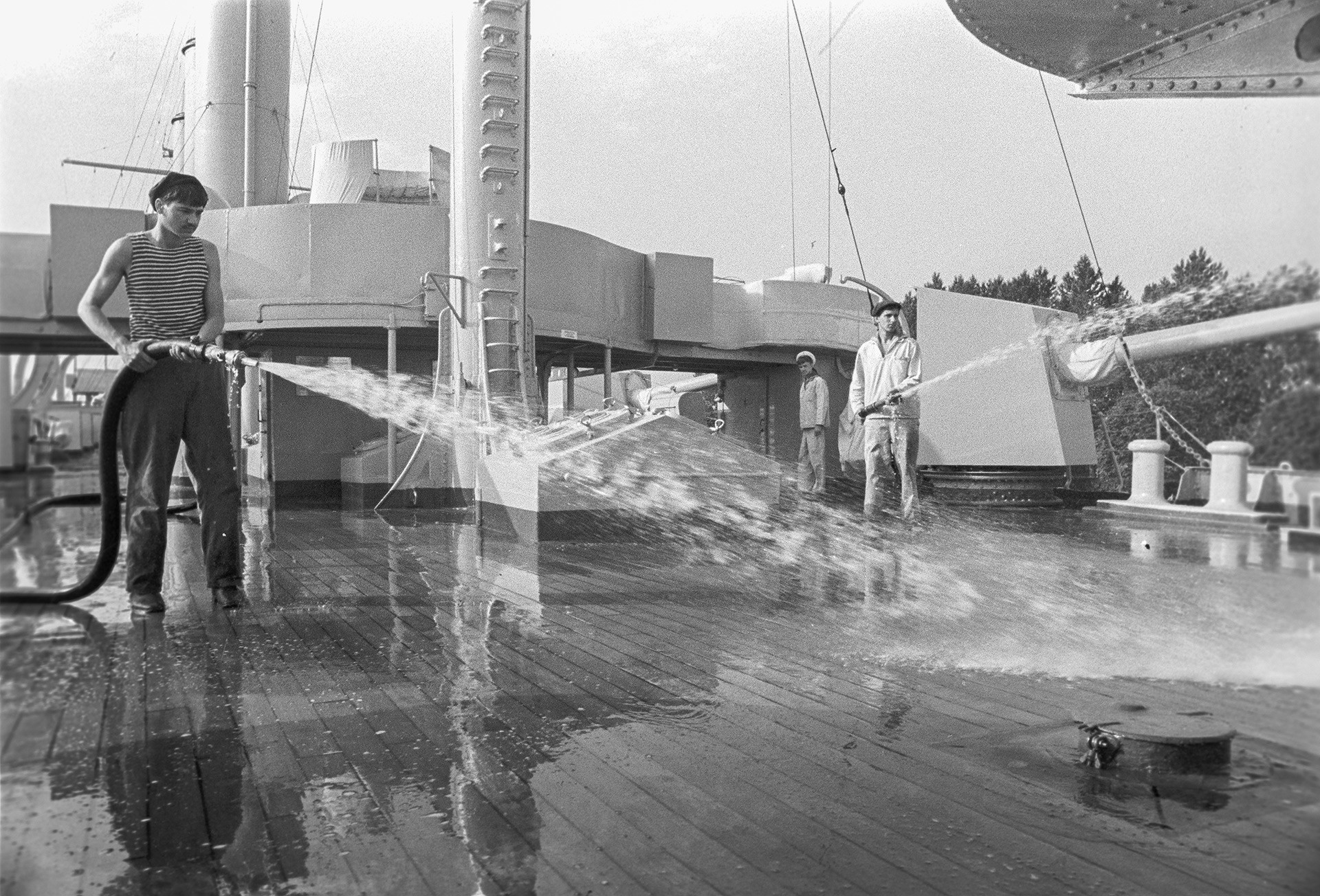 last episode, however, reminded the old vessel of its revolutionary past. In 1975, Captain Valery Sablin and his followers seized an anti-submarine frigate in Riga and headed to Leningrad to launch a new revolution. Sablin’s plans to anchor his warship beside the symbol of the Russian Revolution never materialized because he was quickly intercepted by the USSR’s Baltic Fleet. 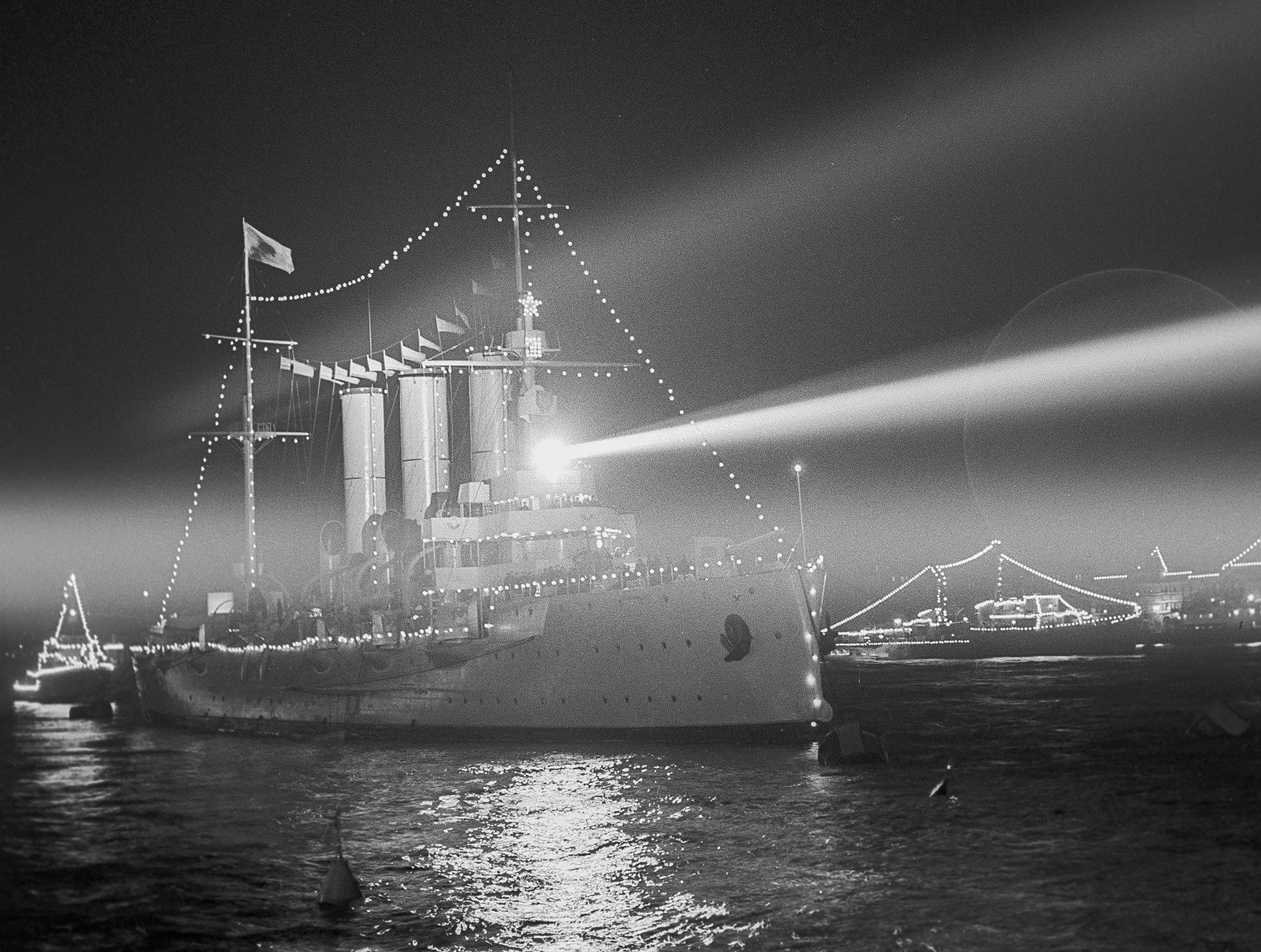