Russia’s most awesome stories that you might have missed: Oct. 2-6

Lifestyle
Russia Beyond
From the country’s 30 greatest composers to 7 things that expats find odd while working in Russia – check out our top stories this week.

1. The ultimate guide to Russian music: 30 noteworthy composers ranked according to their genius 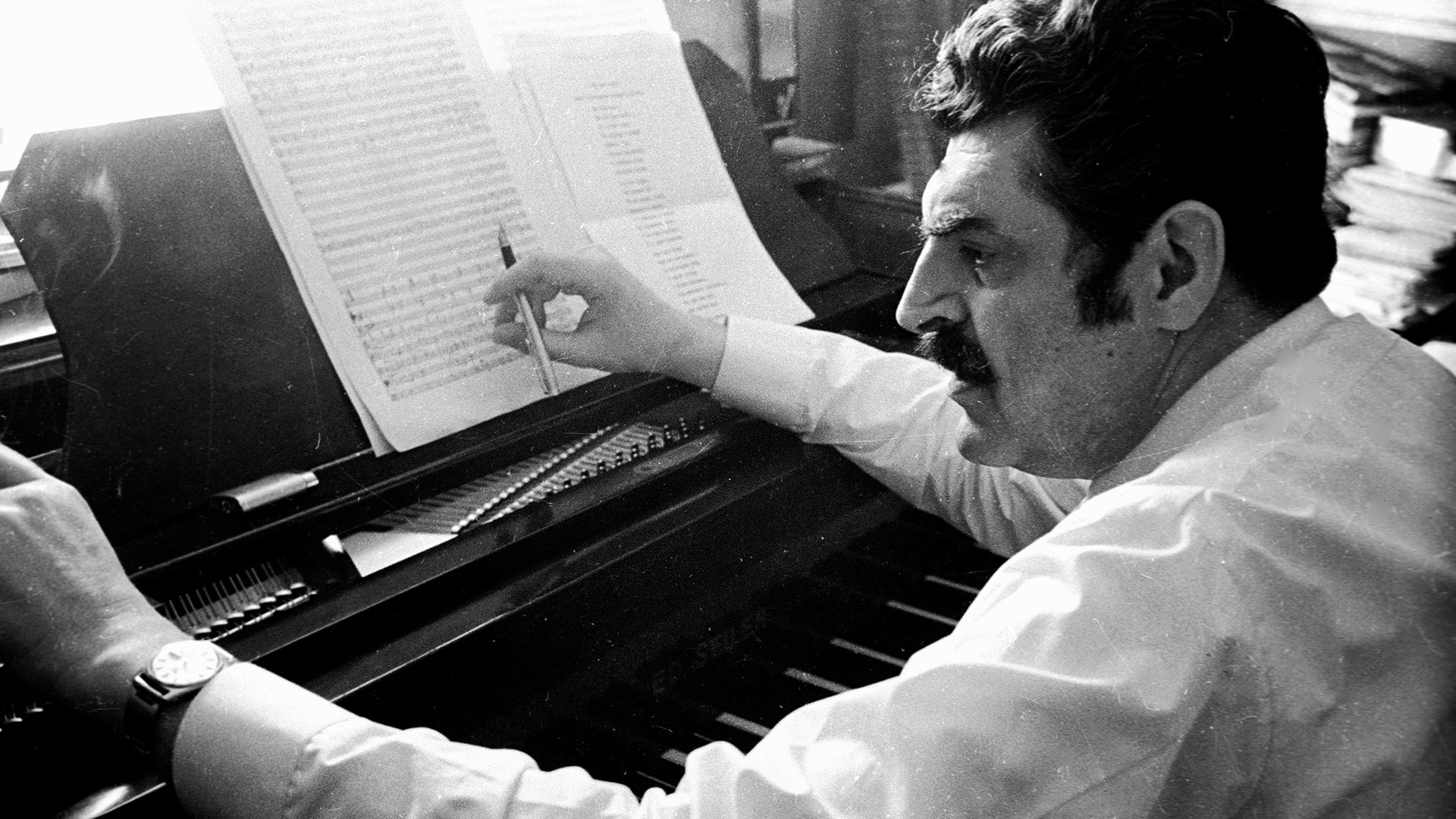 To help you get a sense of what Russia’s music scene is about we’ve compiled a list of the finest composers: Get ready for 19th century classics, popular Soviet compositions, and contemporary songs!

2. Queens of the sky: The girls taking Russia’s Air Force by storm 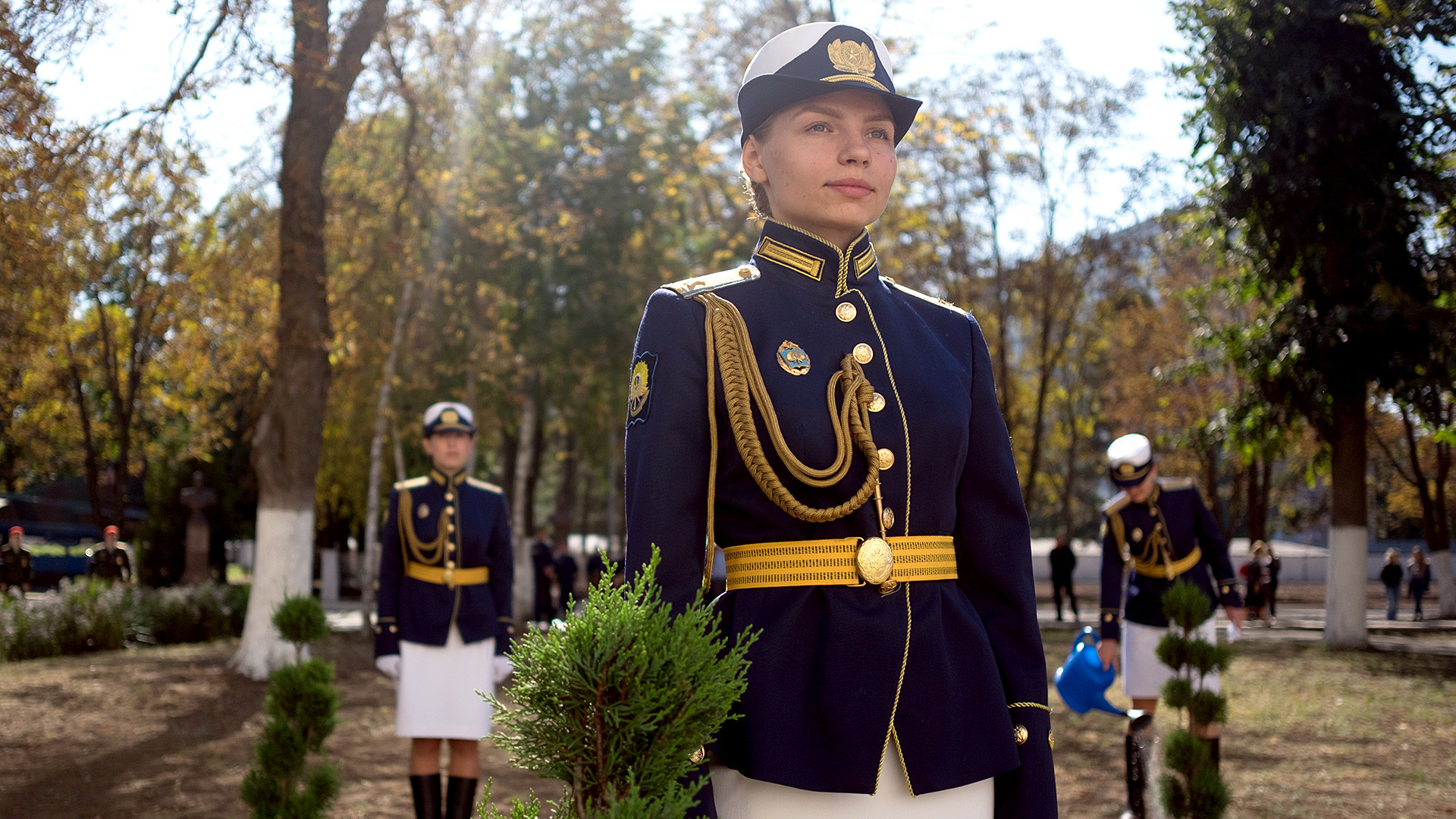 So you thought flying in Russia’s Air Force was just for boys? Not anymore! These girls will prove you wrong after enrolling in Krasnodar’s Higher Military Aviation School. We spoke to them.

3. Legendary Russian songs people sing all over the world 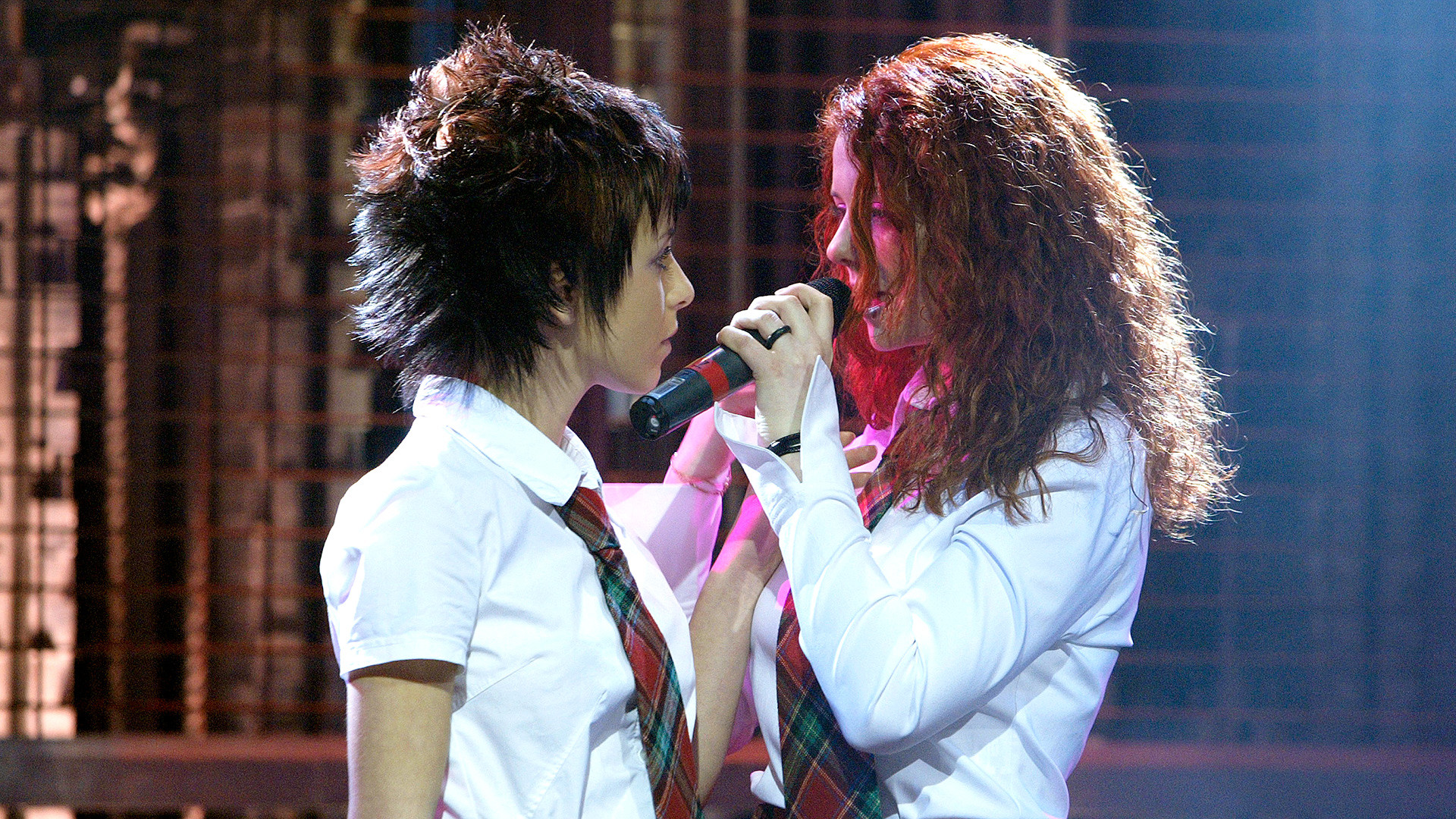 Do you know any Russian songs? Check out our list of the 7 most popular Russian songs known worldwide! Each has an interesting backstory.

4. Did you know that Russians invented the bike? Find out who rode it! 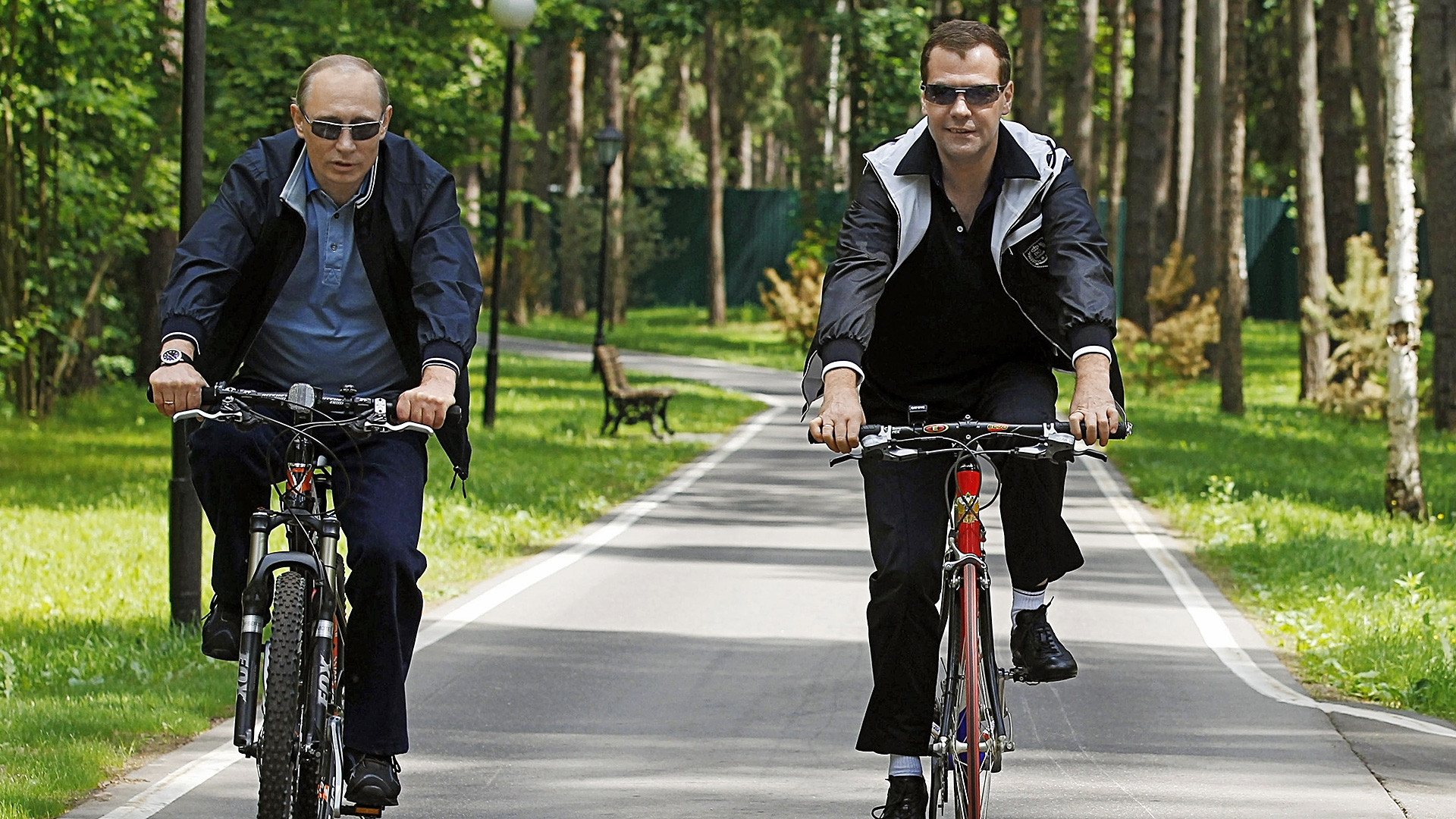 While in the West it’s somewhat common to find politicians or celebrities riding bikes, for Russians, it’s still an exception. Here is a list of 7 renowned Russian bike riders.

5. What S-400 secrets Russia is hiding from Turkey? 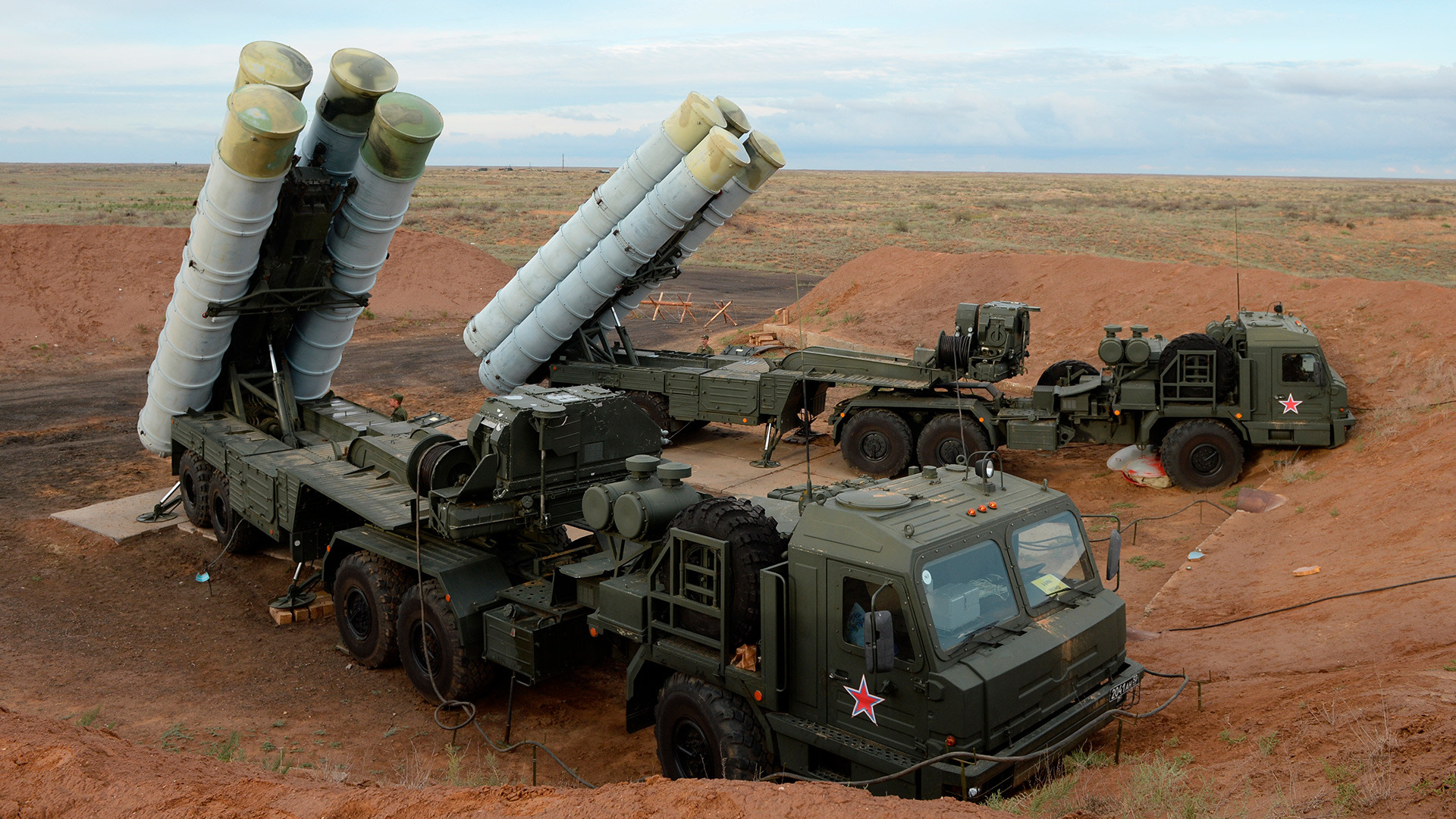 Russia has refused to give Turkey access to the electronics of the S-400 Triumph air-defense system, despite Ankara officially buying the weapons from Moscow on Sept. 12. What is the S-400 and why do other nations want it? Read all the answers here. 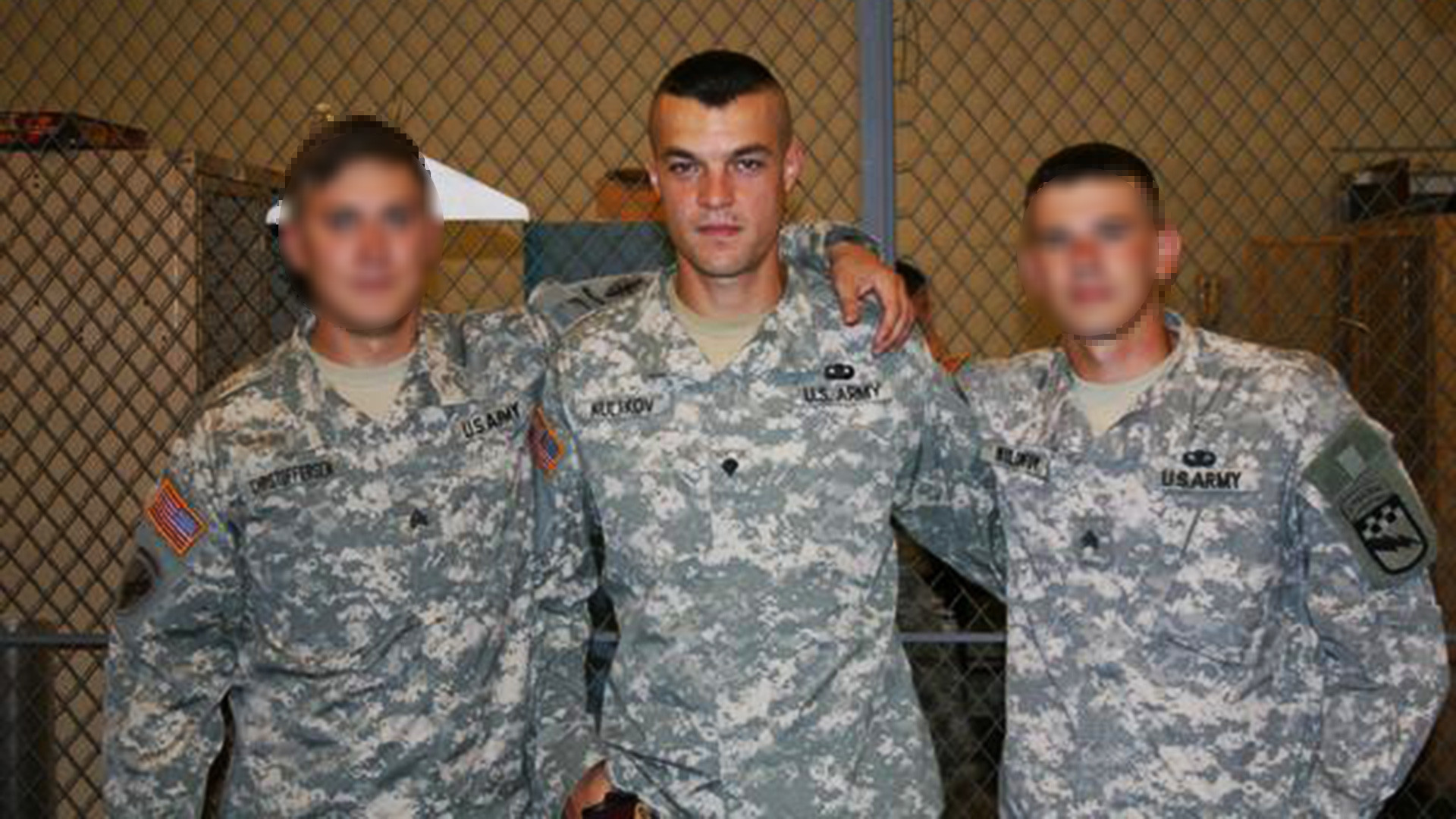 Spy or not a spy? A Russian court has sentenced a former Russian policeman for hiding his American links. Check out the full story here! 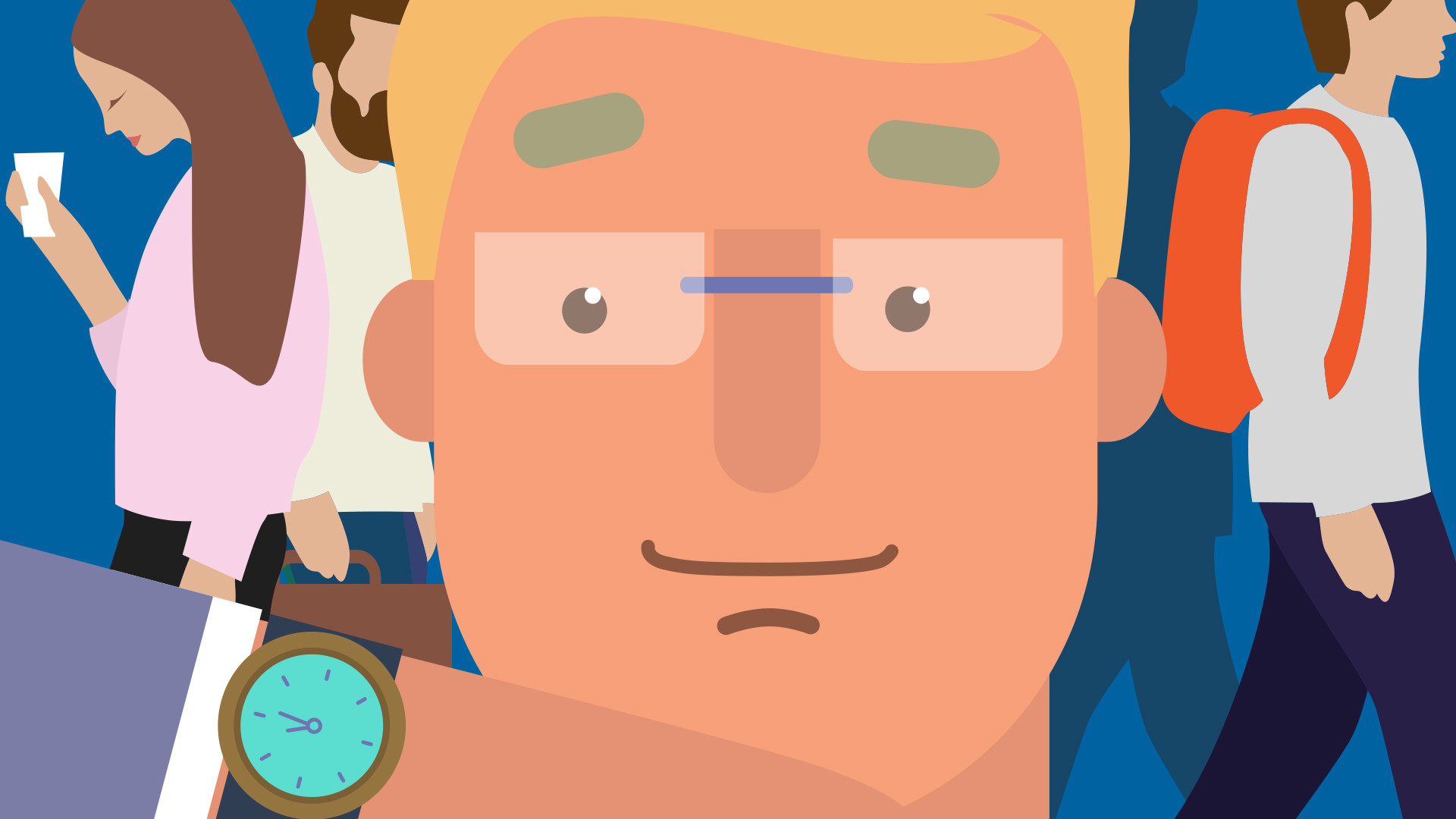 Many people travel to Russia in search of a career and if they’re lucky enough to find a job they find out pretty quickly that working here can present some surprises. So we spoke to some expats to find out what it’s like working with Russians, and what odd traits they have in the office. Read here.