What did Russians search for online in 2018? 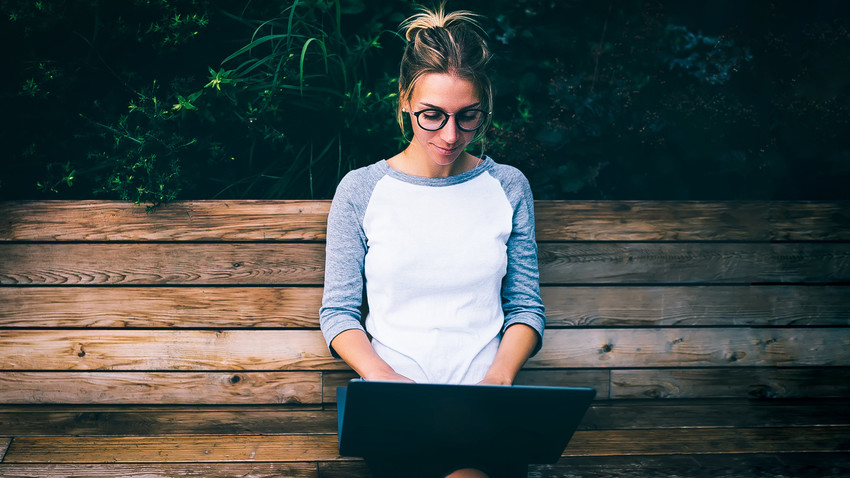 Legion Media
As the year comes to a close, Russia’s top search engine Yandex unveils what peaked Russians’ interest over the last 12 months.

2018 has been rich in many things, from eye-catching events to new gadget releases. But what has garnered the most interest among Russians? Luckily, the country’s leading web search engine Yandex has looked at its data to find out (link in Russian). 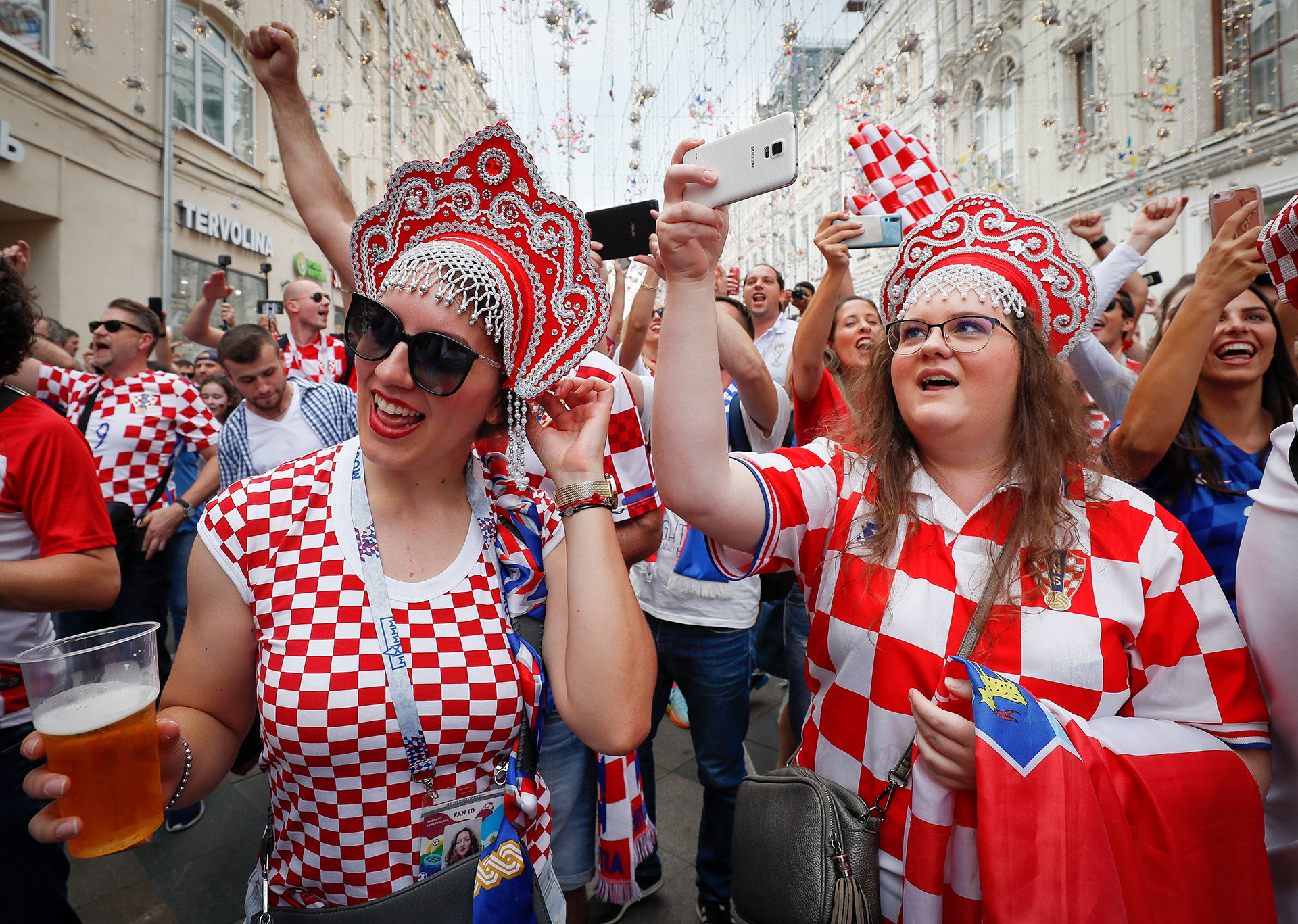 The events that stood out in the history of Yandex searches this year were sports related - namely the FIFA World Cup in Russia and the Winter Olympics in Pyeongchang. As Yandex notes, these events got the most online searches not only because they were widely covered by the media, but also they featured a whole range of episodes and stories that drew public attention.

The top five most searched events of 2018 also include the tragedy in Kemerovo, the UFC fight between Khabib Nurmagomedov and Conor McGregor, and the presidential election in Russia. 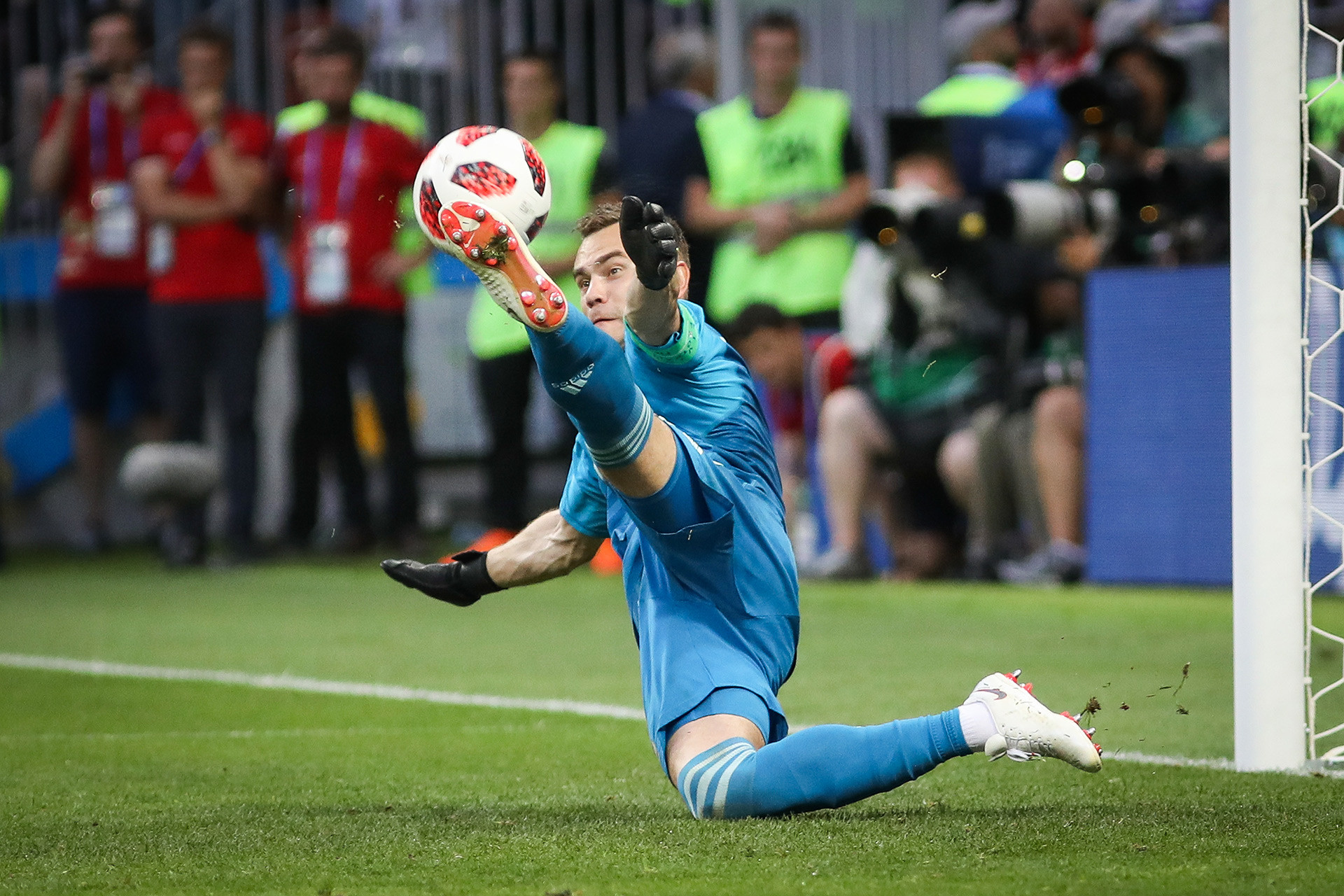 As the year turned out to be a quite sporty one, it’s understandable that Russians wanted to learn more about the lives of the stars who were propelled on to the world stage. Russian goalkeeper Igor Akinfeev topped the list of most searched personalities on Yandex. Following his iconic performance during the penalty shootout against Spain, people wanted to know more about him.

What else did Russians search for? In terms of gadgets, Yandex users showed most interest in Huawei smartphones: the top five most popular gadgets included the Huawei Honor 10, Apple iPhone XS and iPhone XR, Huawei P20 Pro, Xiaomi Redmi Note 5, and Huawei Honor 9 Lite. As the researchers note, Russia’s high interest towards smartphones can only be compared to the new Lada Granta released this year (which is placed seventh). None of the other latest innovations - like fitness bracelets or anti-stress toys - made it into the top 10. 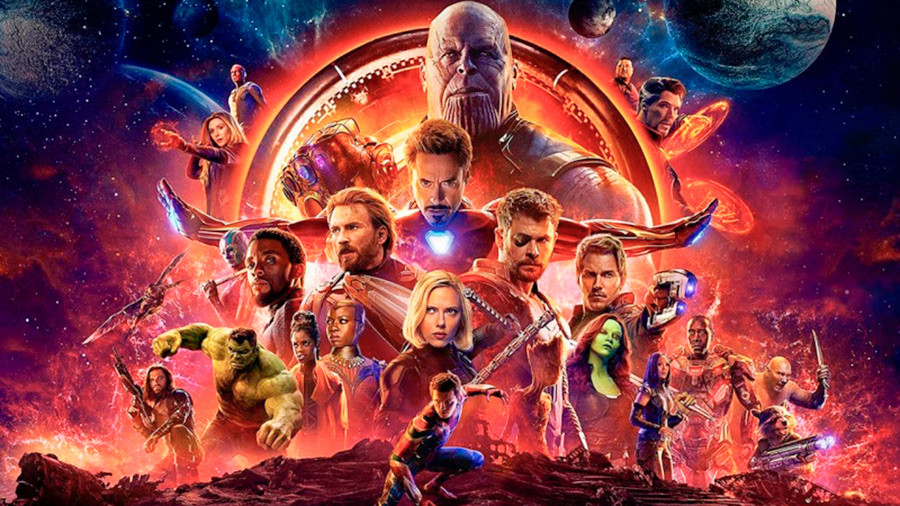 Speaking of films, Russians showed most interest in Avengers: Infinity War, Deadpool 2, and the Russian-produced Dvizheniye Vverkh. While the top 10 most searched films were mainly dominated by Western movies with only two produced in Russia, the list of most popular TV series turned out to be solely Russian (with Major, Domashniy , and Molodezhka in the top three).

Dating and relationship reality TV series like Zamuzh za Buzovu and the Russian version of The Bachelor were also very popular. These were followed by other Russian shows devoted to music, dance, personality transformation, and even two seasons of The Battle of Psychics.