Strange Russian habits Russia Beyond readers have picked up 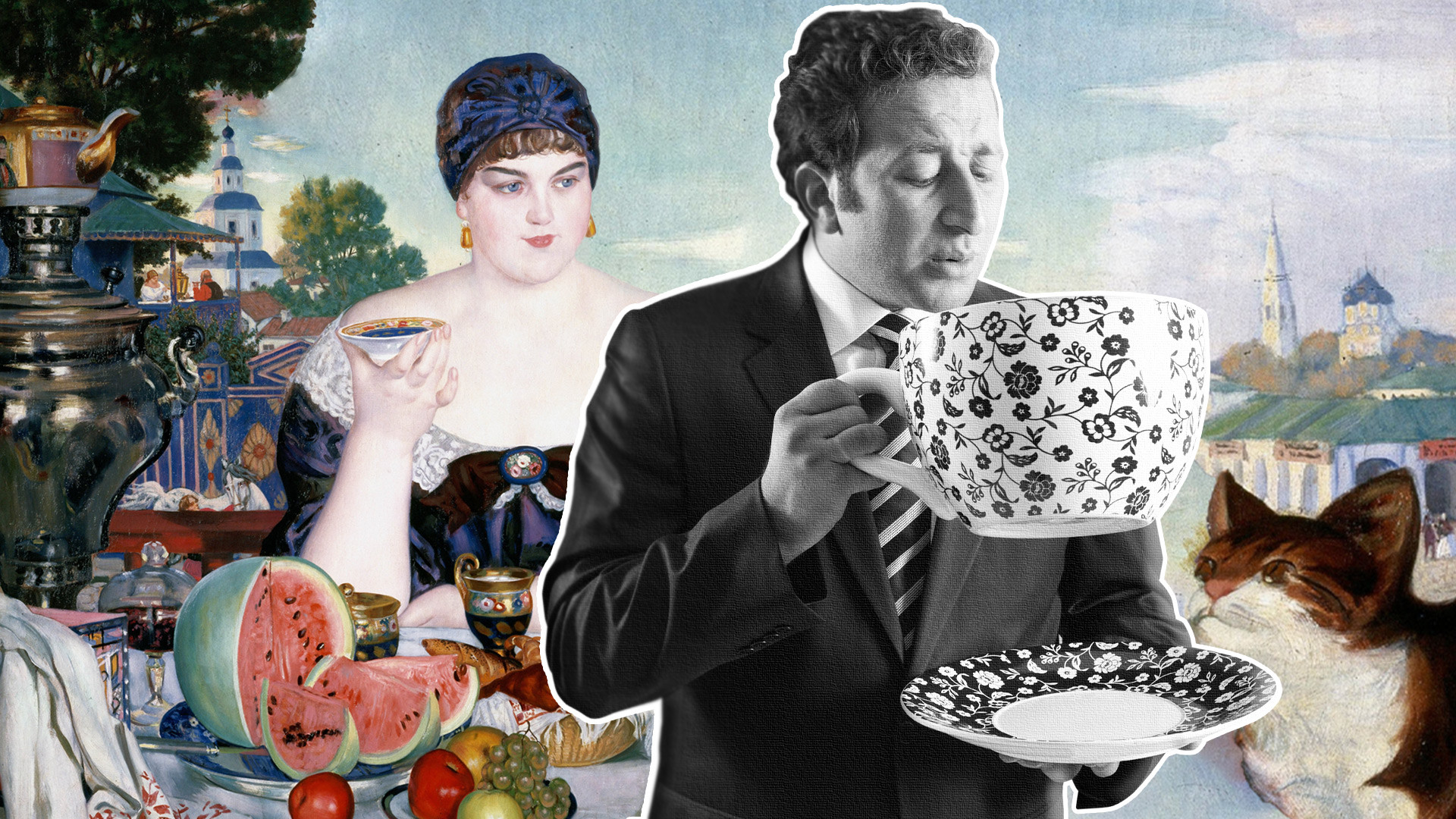 Russian Museum; Getty Images
Sitting before you leave? Eating sunflower seeds? Or never smiling? We asked our readers to tell us about their new behavior… after being in contact with Russians.

Many of those who have foreign friends notice that they often adopt some of their habits. How does a friendship or a work relationship with Russians change one’s behavior? Our readers shared on our social media pages which habits they picked up from Russians. And some are really surprising! 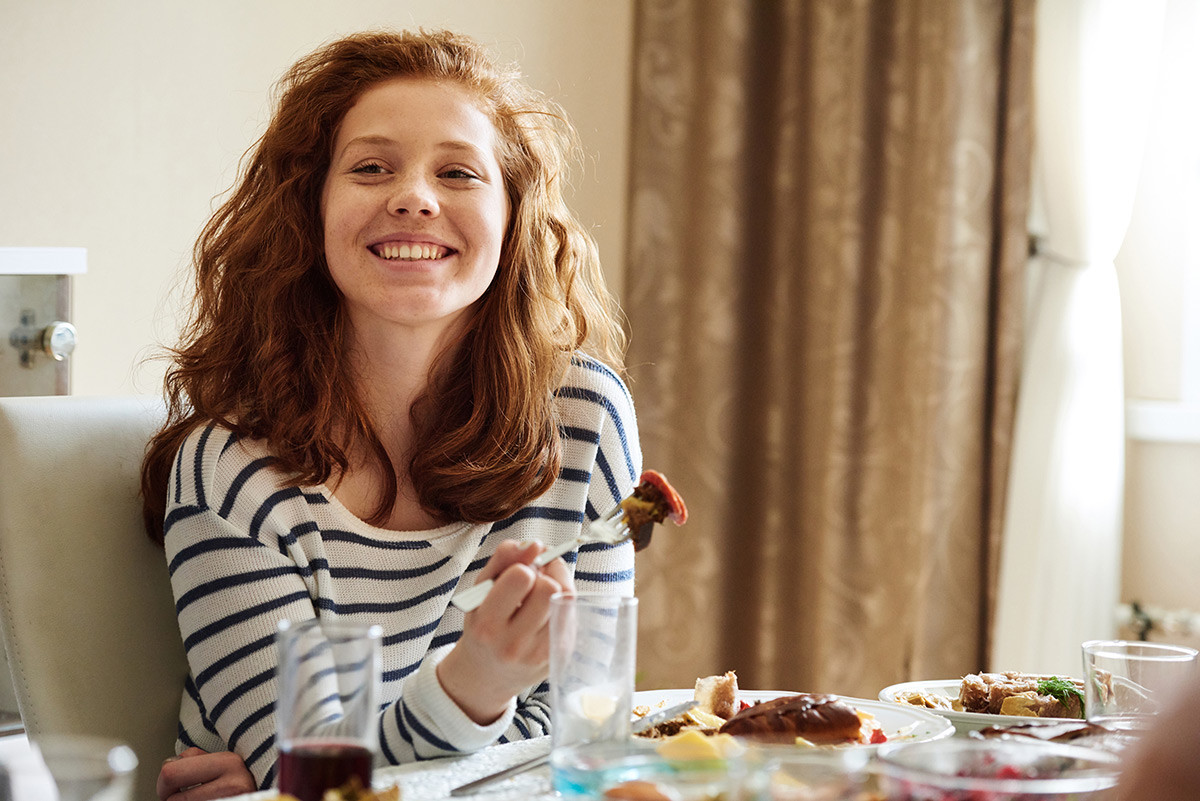 “I traveled a lot but never met more hospitable and friendlier people as in Russia,” writes hoofdrus. Russians like guests and like to be guests, too. And they have lots of “visiting” traditions.

Bringing a gift of a flower when paying a visit to someone - this is, probably, the most important among them. Russians find it rude to come without any small present, there should be at least a chocolate bar or a pack of tea. Some readers say it’s like in the old times. “I rediscovered our own traditions, such as opening doors for ladies, carrying their bags, buying flowers and standing to attention when they get up from the dinner table,” writes Fred Labarre.

“We, Vietnamese adapt a lot Russian tradition, one of that is greeting guess [sic] with a lot hospitalities and preparing food more than enough,” writes Khanh Bui.

People who have been guests in a Russian’s home probably noticed that hosts usually prepare a big table with different food. According to another old Russian tradition, a guest should be fed, given a rest and only after, be “questioned”.  “I liked how people opened their homes and served great food. I try to show this hospitality and attempt to make the same foods. Brings back such good memories,” says Ronald Lawton and shows his table. 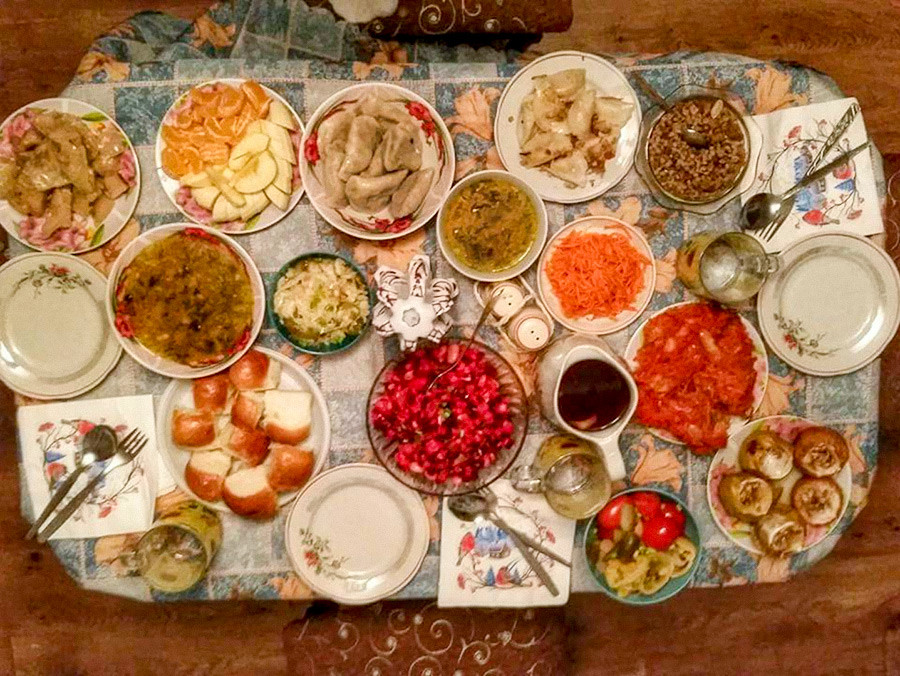 Drinking tea all the way 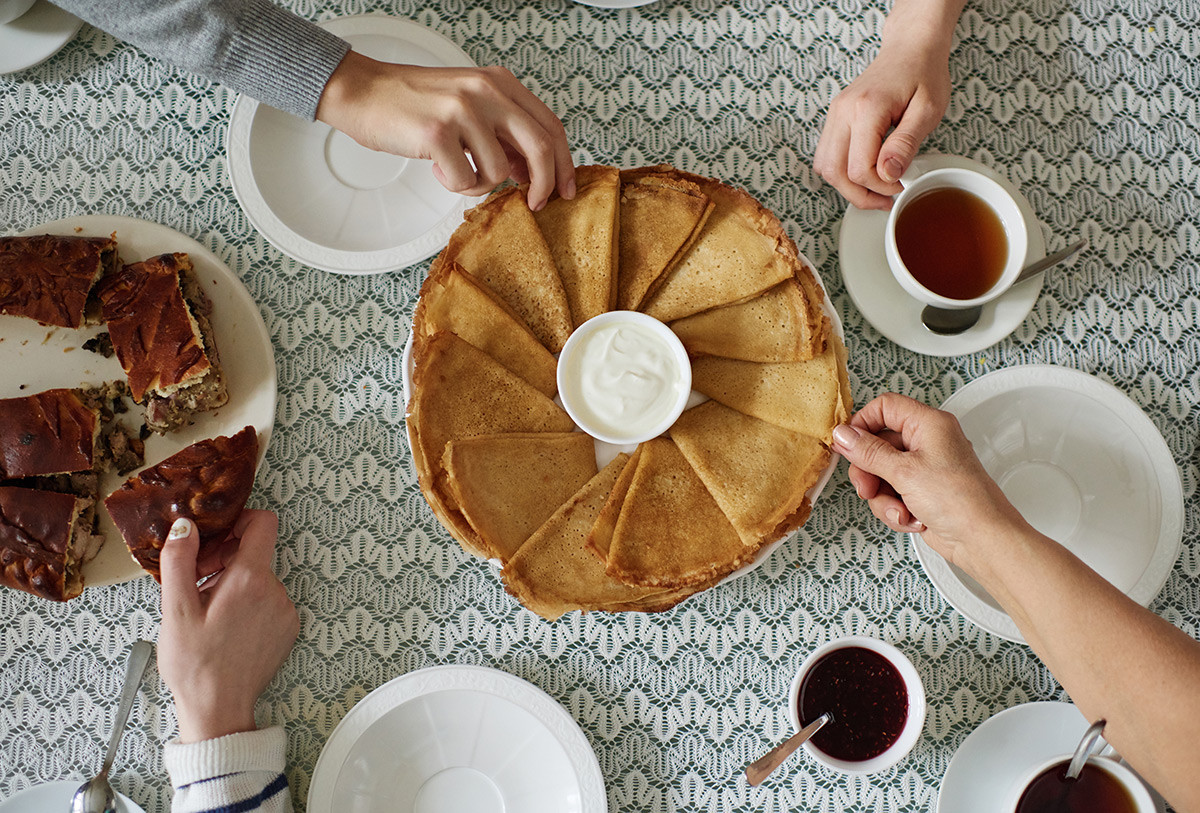 Russians like to drink tea with lemon and can do it several times a day. And they usually have something sweet for such a break. It turns out that this habit has also become very popular among Russia Beyond fans. “We don’t drink tea or coffee with food and I saw a Russian do that for the first time in my life. I tried and love it,” says russianispoetic, adding that she prefers pizza with tea.

“Ι picked up drinking tea often from Dostoevsky. In every one of his books I read, tea was served, young people as I was like to imitate, I drank tea too, found it good and have been drinking tea ever since. Most of my compatriots drink it only when they catch a cold,” writes Mina Zaroghika. 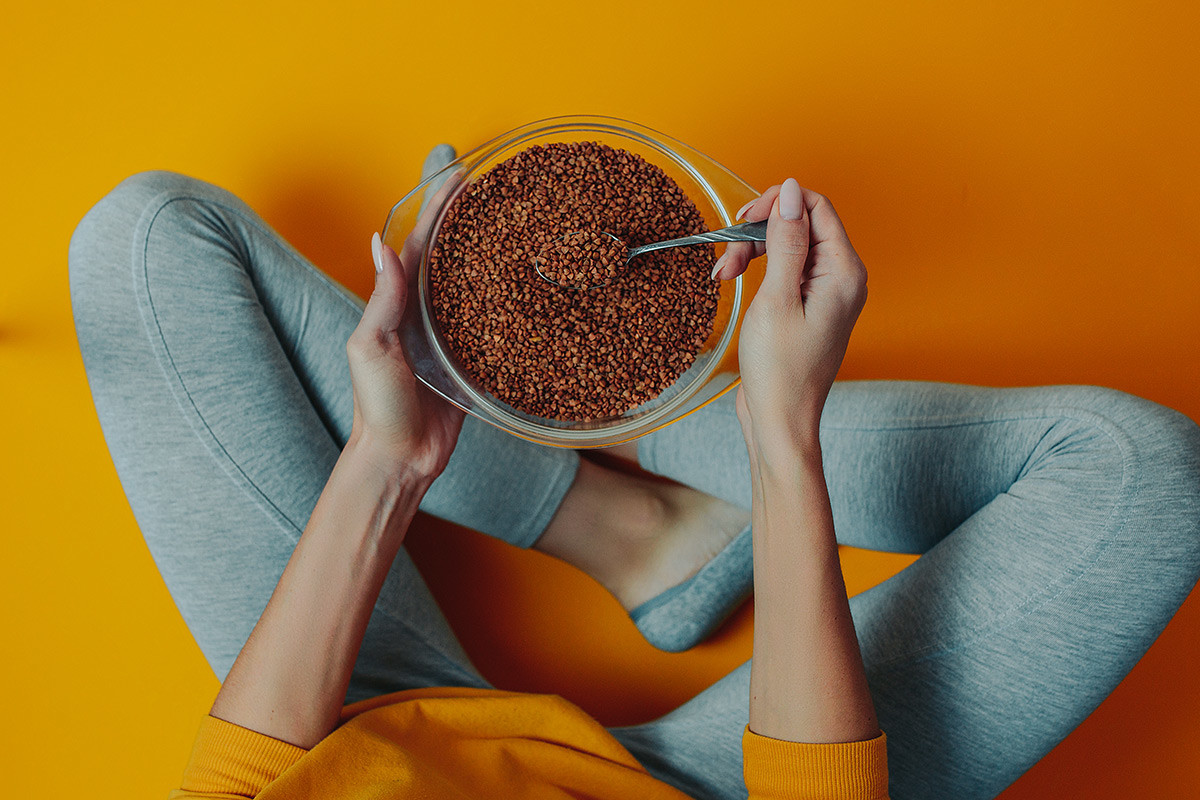 Grechka (buckwheat) is a beloved Russian dish, people eat it like a porridge (kasha), but also as a side dish - sweet, salty or spicy, boiled and fried. It’s tasty in all variations! “Eating buckwheat and borscht regularly, drinking kvas, mors, birch juice and Baikal (soda drink) casually and Takrhun (soda) sometimes. And I forgot, kasha for breakfast,” says Jim Lh and posts this photo. 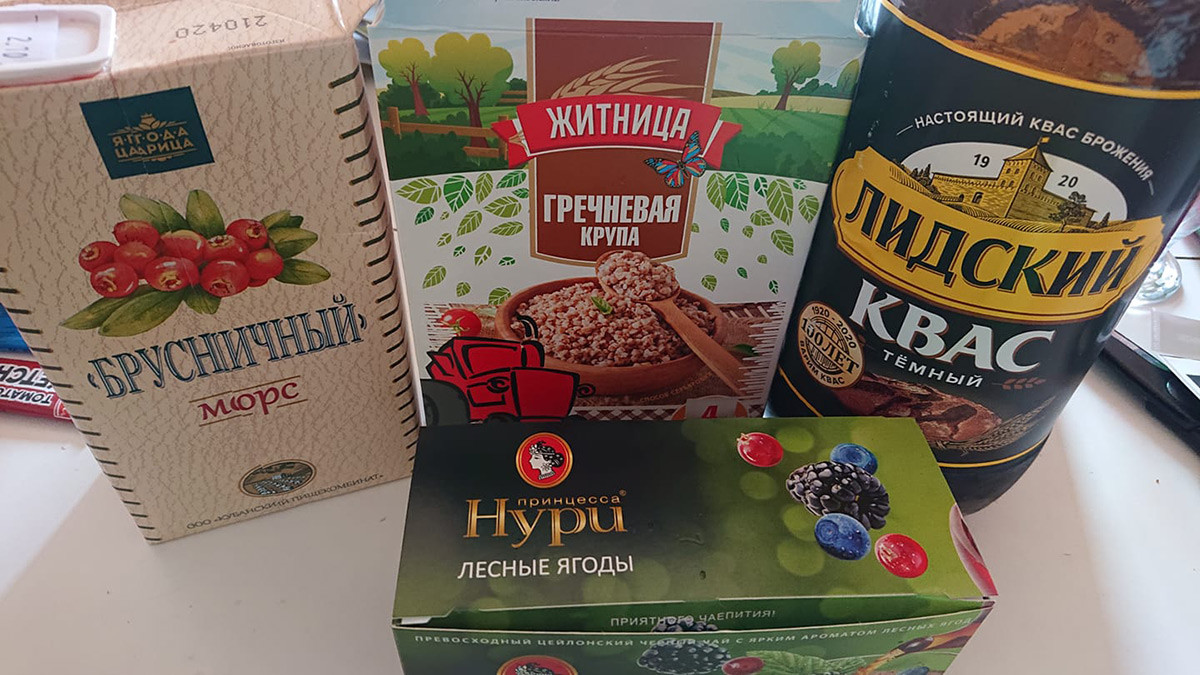 As for the drinking traditions, the readers recalled that you shouldn’t put an empty bottle on the table, you should put it on the floor. “My neighbors were Russian. I learned you open a bottle of vodka, you finish it! Then crawl back to your house!” recalls Michell Thompson Green.

Looking at the mirror to back home 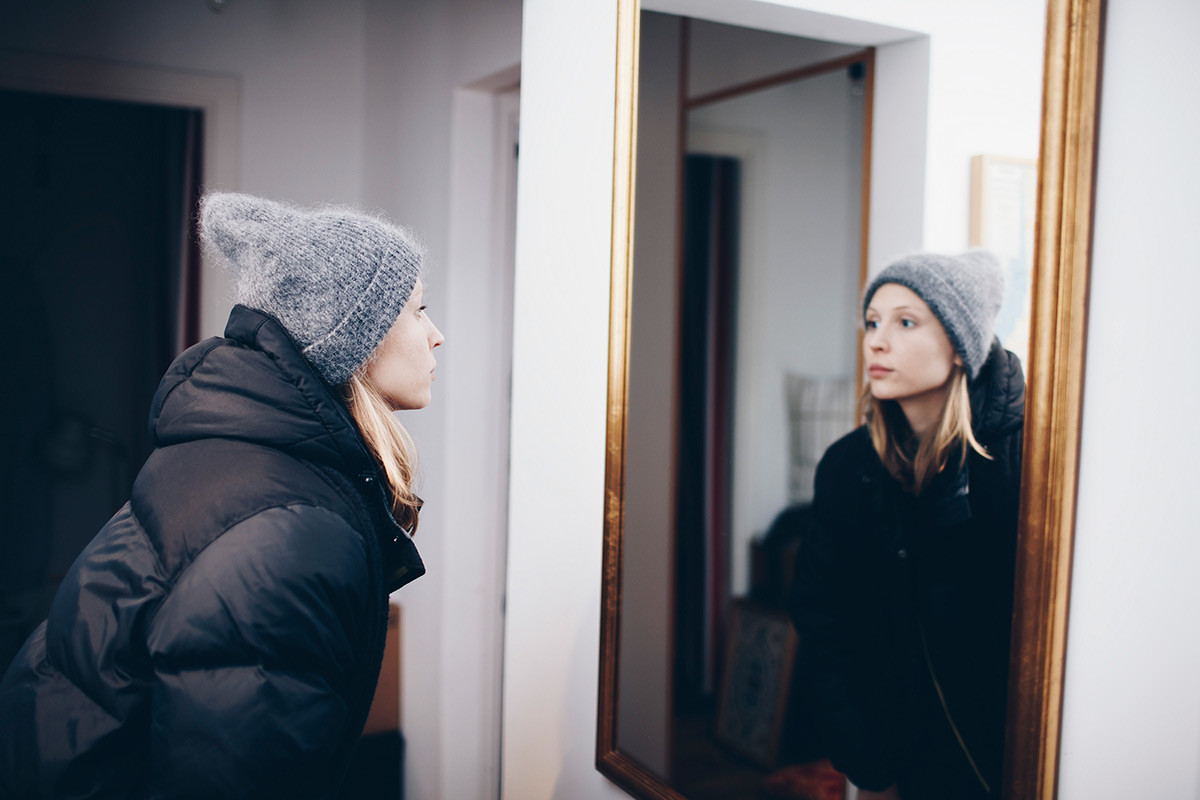 Many Russian habits and traditions are related to home. One of the most famous is to sit down before leaving your home - a superstitious prerequisite for a bon voyage, a.k.a. 'good journey'. Another one is to look in the mirror if you suddenly have return home (for example, you forgot something) - Russians believe that if you don’t do it, you won’t be back in the evening. “If [you] forget something and have to return home to get it then look in the mirror and stick out your tongue before leaving the house for the second time,” writes Carol Kovacs.

Another homely tradition prohibits whistling inside the house, in order not to lose your money.

“Not whistling inside the household. That one is pretty much engraved into the stone.... Can’t physically do it”, writes Steven Luk. 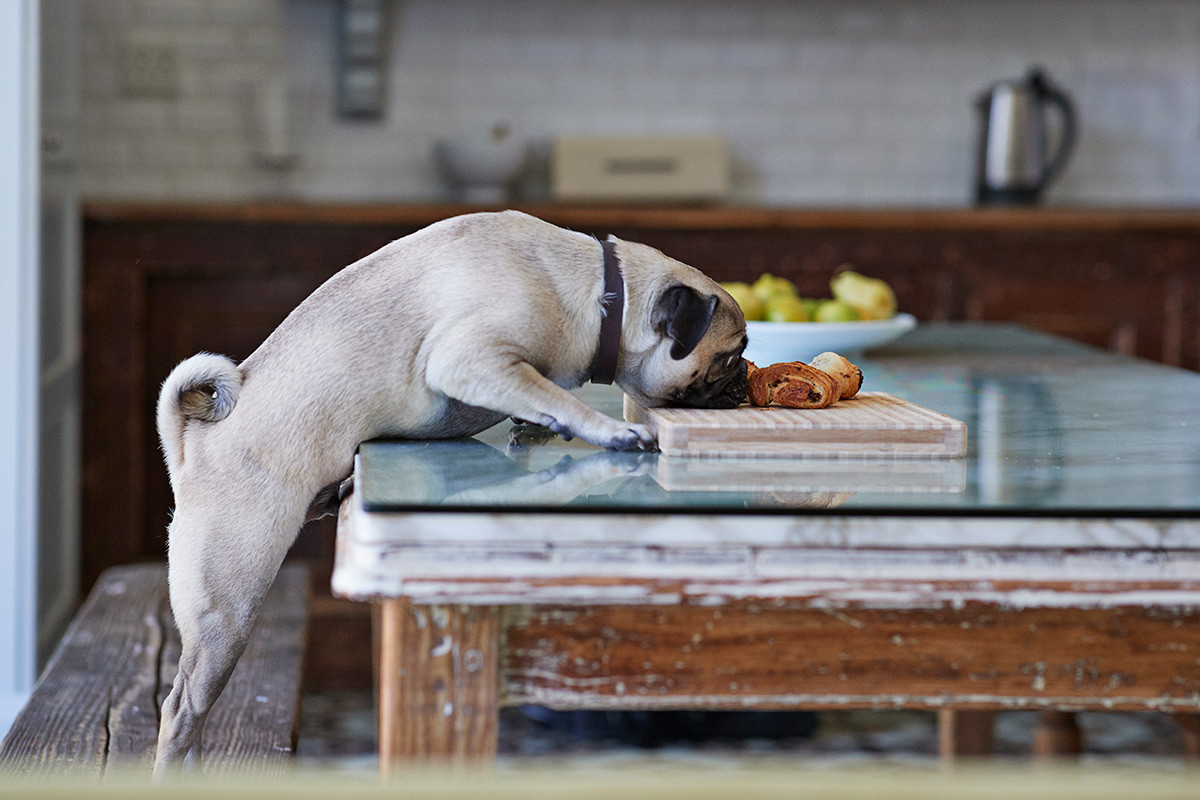 Ancient Slavs believed that spirits live everywhere, from a forest to a bathhouse (‘banya’). So, they all needed to be praised and fed. Some Russians still do so, but it’s become rather a habit than a deep belief. However, for many foreigners, it seems weird to talk to the home spirit called ‘Domovoy’. “My girlfriend is Russian, so if you can think of the custom or tradition I probably do it. My favorite thing to do is to leave food out for the ‘Domovoy’, especially if I misplaced something in the house and cannot find it,” writes coffeehousemassacre. “My girlfriend misplaced her headphones one day and we left out some treats that night. The next day I went to my car and there in the seat were her headphones. We both looked at each other and I said ‘I know I looked everywhere in my car and I could not find them.’ She just smiled and said ‘thank you domovoy for returning them to me.’” 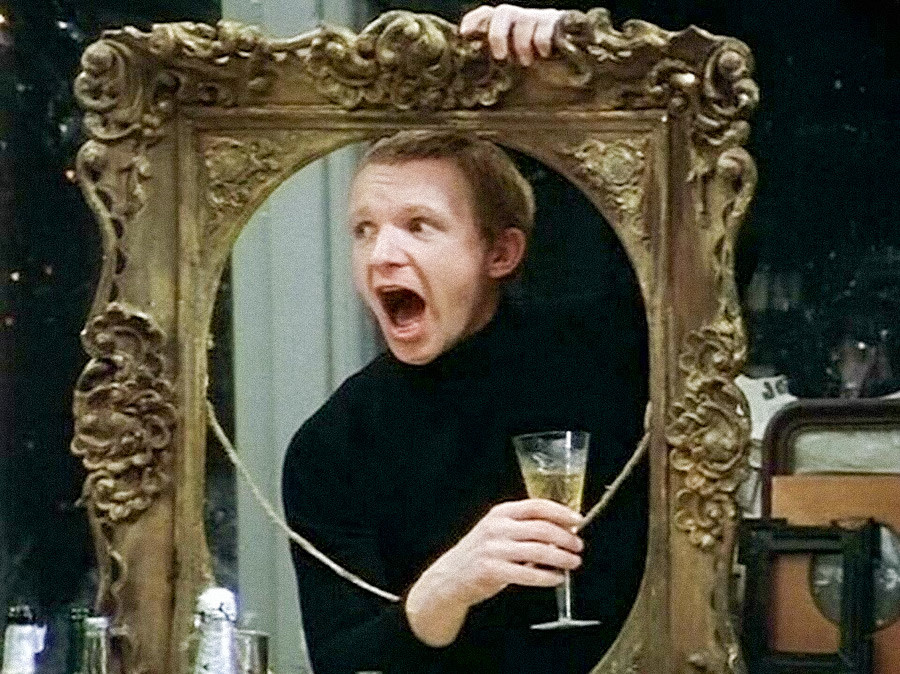 In December in January, Russians like to watch old Soviet comedies and listen to kind fairy tales. “I’ve been watching ‘Irony of Fate’ on December 31 for the last three years,” writes Devadatta Womble.

“I am [going to watch] the Nutcracker Ballet; that is a Christmas tradition. On YouTube this year. Am watching the Russian State Ballet dance it [sic] and it is spectacular,” write our readers on Twitter.

Why not join this wonderful Christmas tradition?