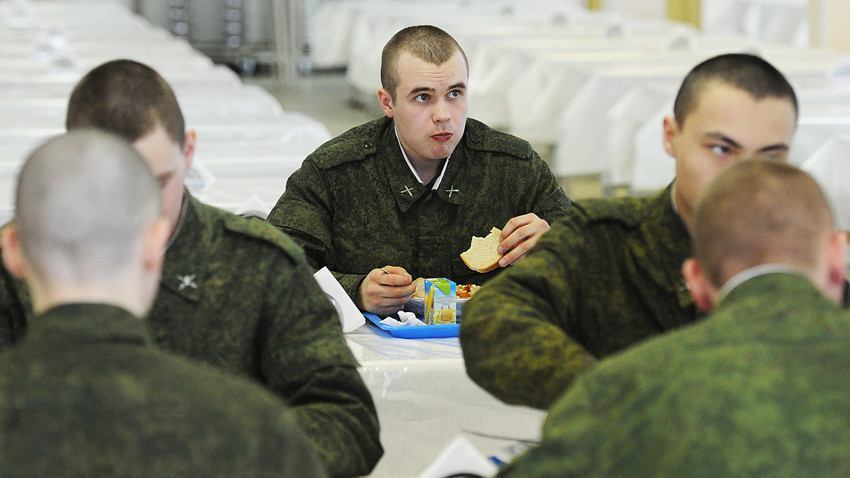 Soldiers are in the canteen at the Sertolovo Military Training Centre, Leningrad Region

Ruslan Shamukov/TASS
Would you like to bulk-up like a Russian warrior? It's easy: physical exercise, regimen and a soldiers' diet.

Under current regulations, a soldier's daily rations should amount to about 4,500 kcal and consist of 117 food products. This amount of food could form the basis of a menu at a decent restaurant. We've examined the main dishes that Russian ground troops are served, and found out what soldiers like best and what they miss most.

1. Porridge with sausage, and eggs with bread

A typical breakfast in the army is porridge with sausage or a cutlet. Porridge, for example, oatmeal is not the most favorite dish, but it's eaten at lightning speed, like everything else on the table.

"The most delicious thing at breakfast is to spread some butter on a slice of bread and to put an egg on it, cut in half. Or you can spread jam on the bread," says Nikolai, reminiscing about his conscript past. 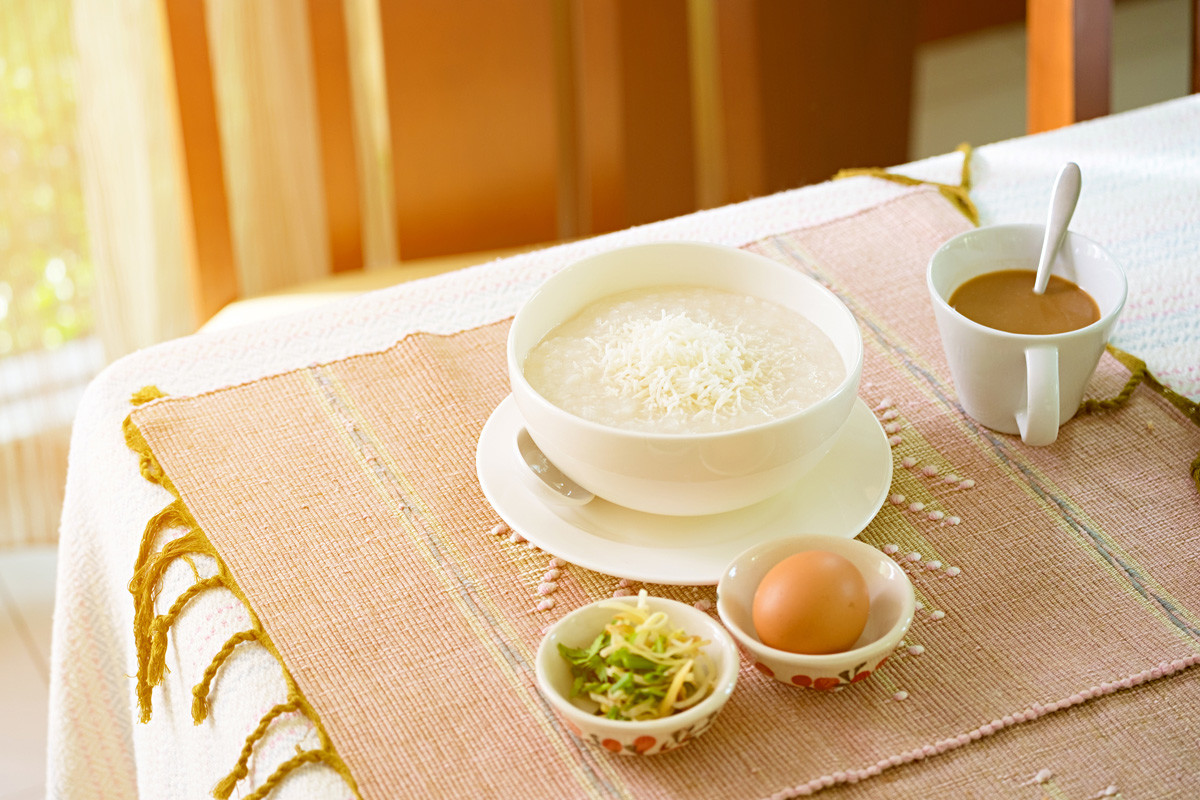 2. Pelmeni and vareniki with cottage cheese

Once or twice a week soldiers get a special treat for breakfast in the form of pelmeni or vareniki with cottage cheese and sour cream, which many later recall with a smile.

"At first, pelmeni are a source of incredible joy, but with time the effect wears off. After all, they are not some branded pelmeni, just ordinary ones," Nikolai admits. 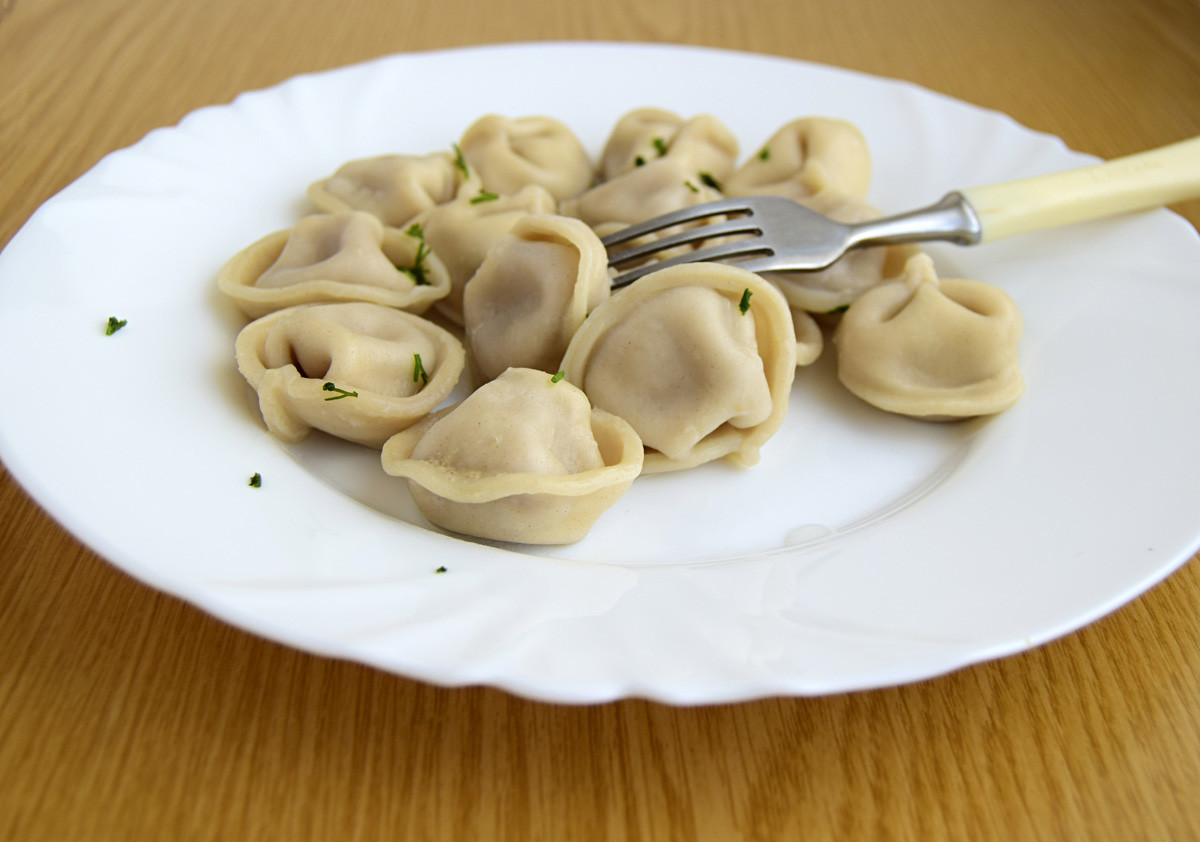 Read more: Pelmeni all year around

For a long time, pearl barley porridge (made from whole grain barley) was seen by many military men as a curse. It is very cheap, so it was served everywhere. Under new army regulations, pearl barley porridge is no longer considered a separate dish, but it can be used as part of other dishes, for example, in Leningrad rassolnik. In addition to pearl barley, the list of ingredients includes meat, potatoes, pickled cucumbers, carrots and onions. The main thing is to be generous with the meat. 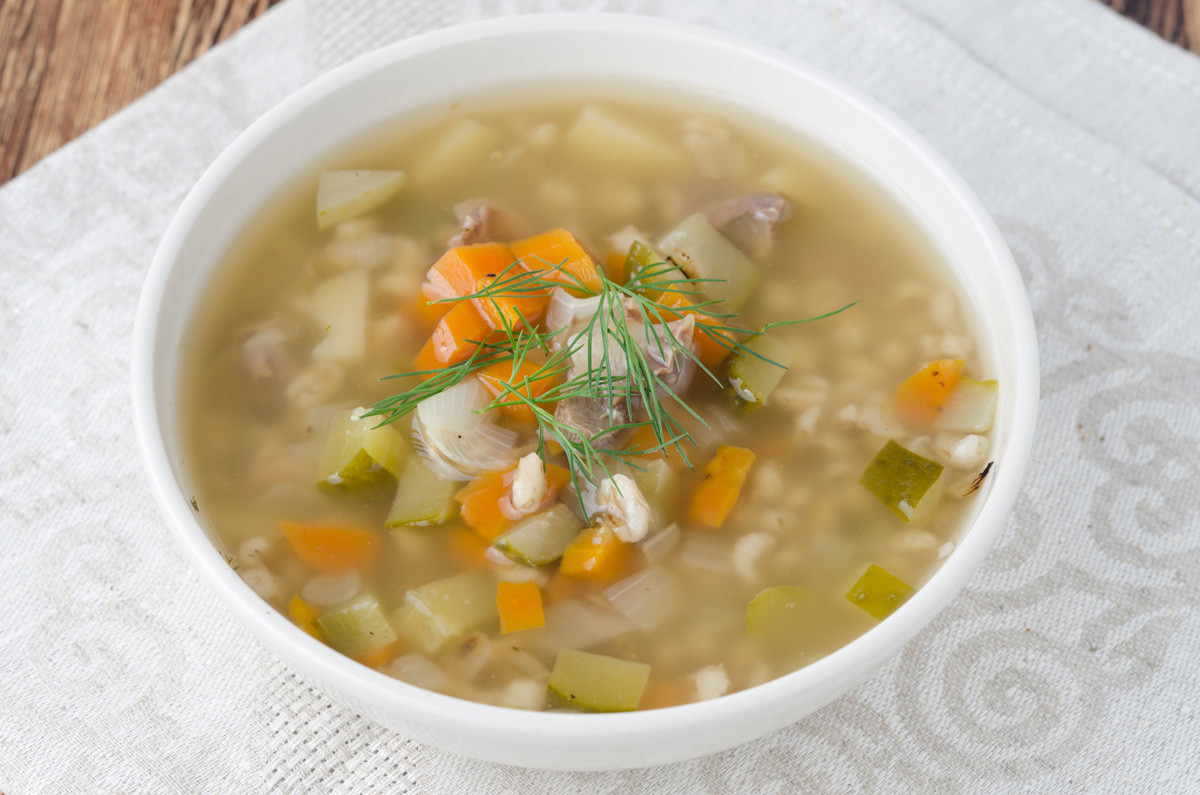 This soup with millet takes 20-25 minutes to cook, even in field conditions. The recipe is very simple: potatoes and millet are boiled until they are ready. Onions are cut into cubes, carrots are grated and pan-fried in sunflower oil. The vegetables are then added to the pot or saucepan together with canned meat. 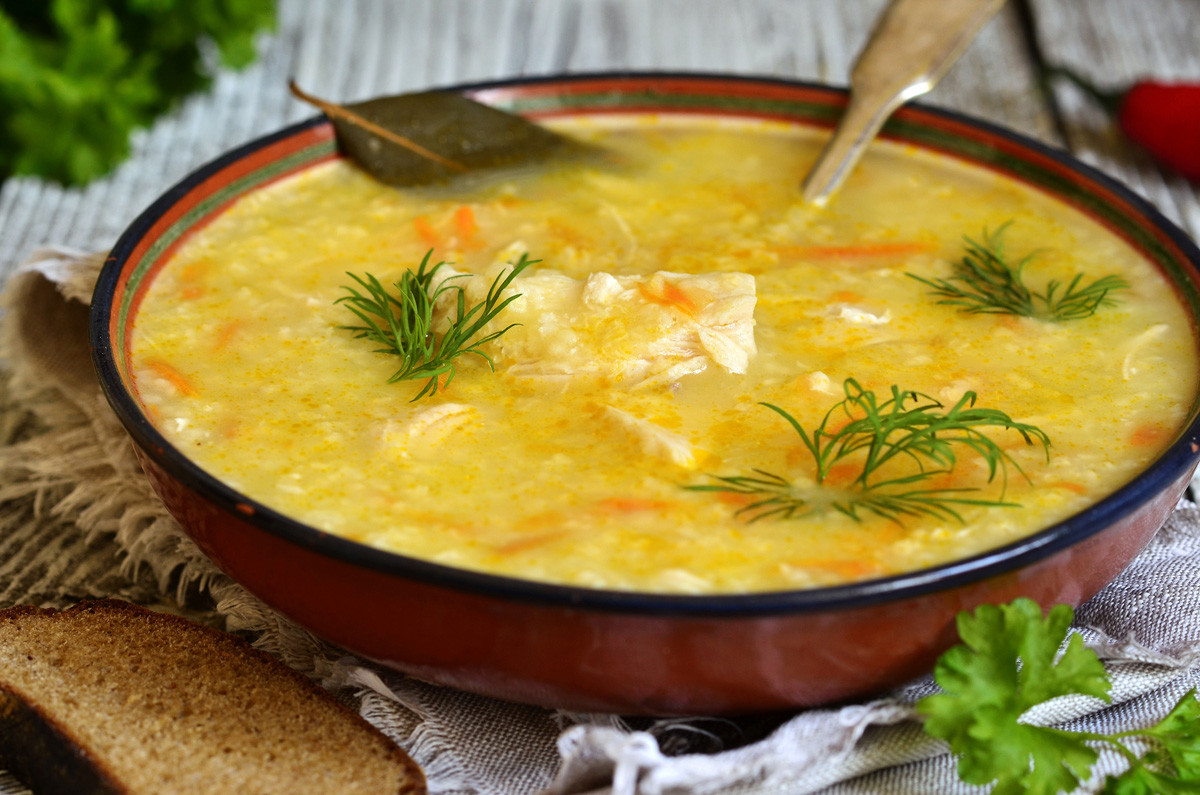 Stewed cabbage is a memory shared by all who have ever served in the Russian army. It is a typical side dish to meat or sausages. 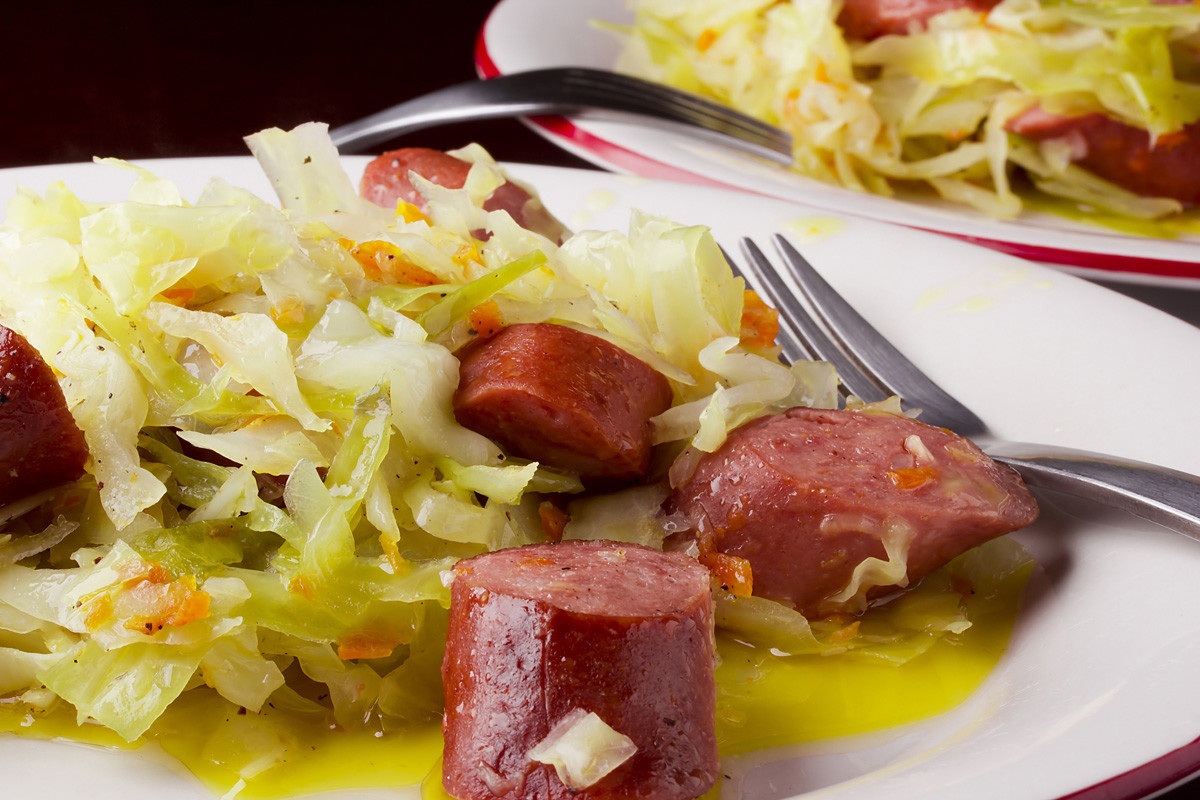 In the absence of fresh vegetables, vinegret is a perfect solution. It is not to be confused with vinaigrette. Vinegret is a salad made from boiled vegetables: potatoes, beets, carrots, pickles and peas, and then usually seasoned with sunflower oil.

"For me, vinegret is still associated with service in the army," says Mikhail. 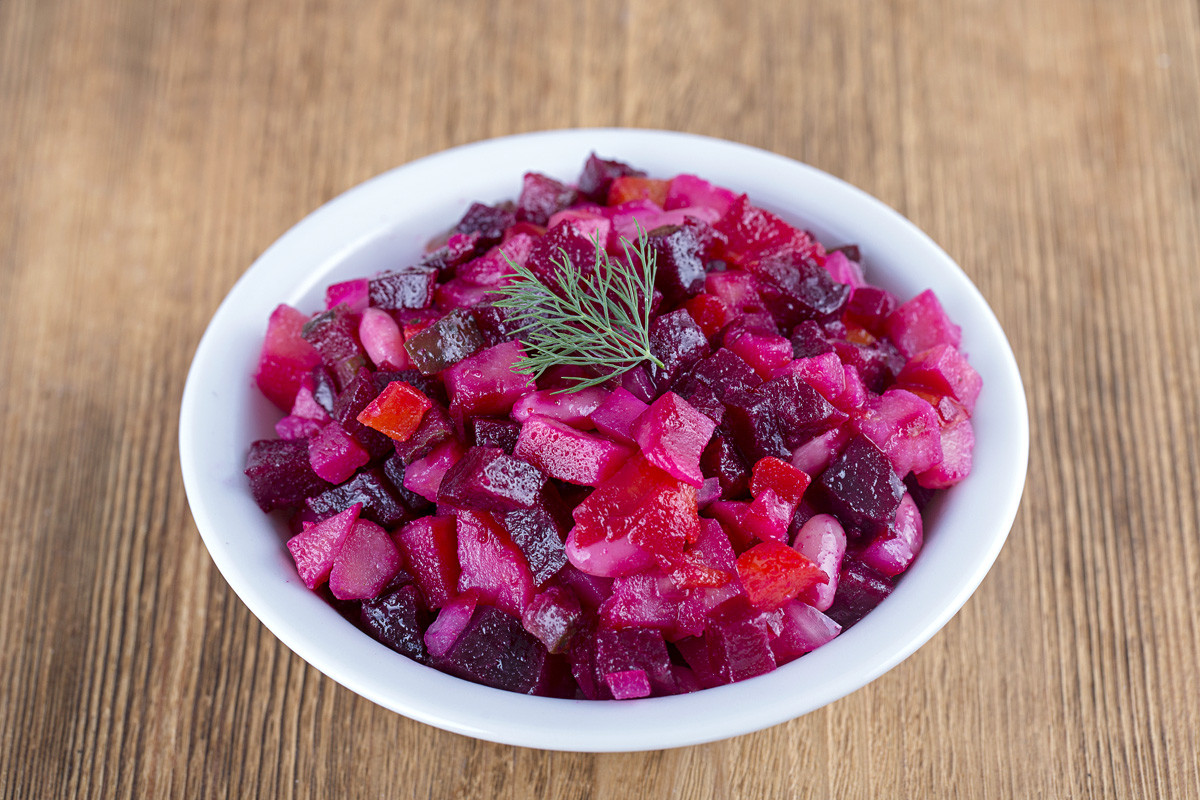 Buckwheat porridge is a versatile dish that's almost impossible to spoil. In combination with the famous canned stewed meat – tushonka – it makes for a delicious and filling meal. If the chef is in a good mood, before cooking the buckwheat, he or she can prepare it in a frying pan, then the porridge will have a nutty taste. 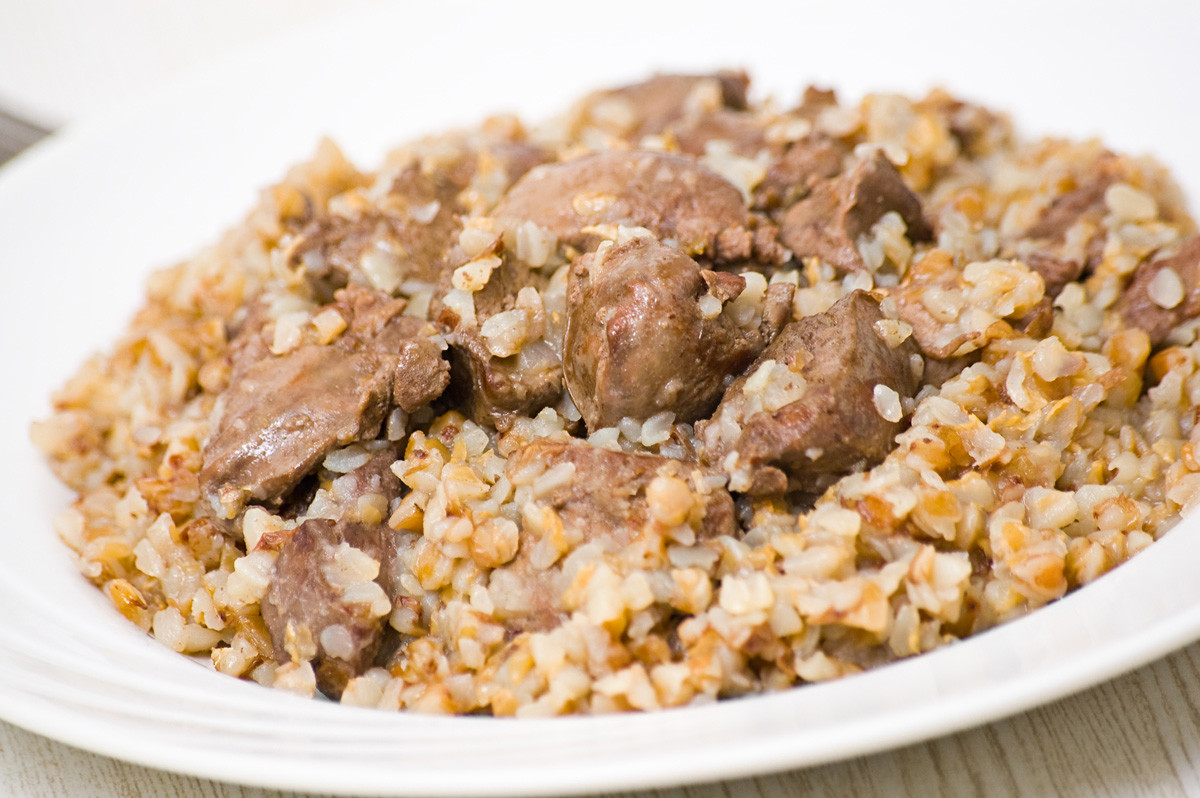 For dinner, soldiers are usually given fish with a side dish, for example, buckwheat or mashed potatoes.

"The fish is of the most simple and cheap varieties, such as pollock or cod, nothing special," recalls Nikolay. 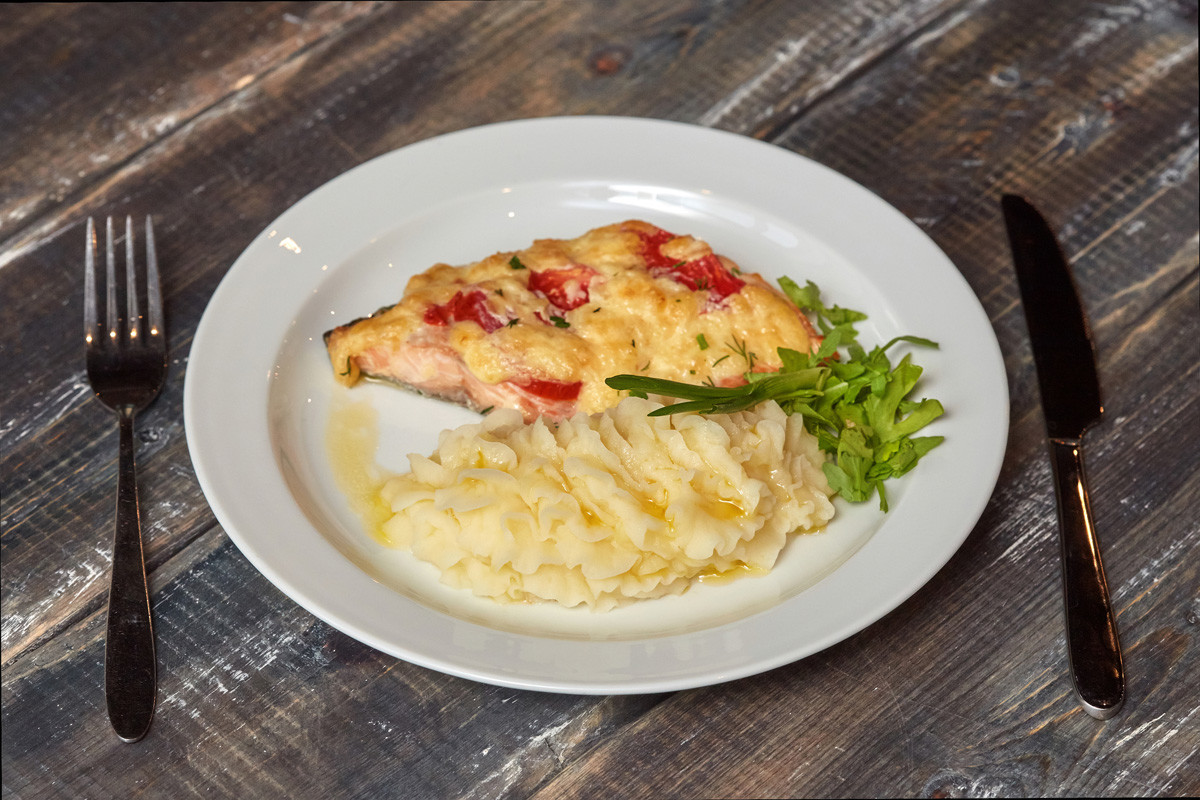 Soldiers who misbehaved during the day are punished with the chore of pealing potatoes for the next day's dishes after dinner. However, it is not necessarily a reason to be upset. Sometimes it is an opportunity to get a second helping of dinner.

On holidays, soldiers may be given sweets or other treats: a piece of cake for Easter, tangerines for the New Year, pancakes with condensed milk and sour cream for Maslenitsa.

"With the appearance of sweets on the table, we understood that it was a holiday. In the army you lose track of time, and then suddenly there are cookies, sweets or tangerines on the table and you realize that it is February 23 or the New Year," says Nikolay. 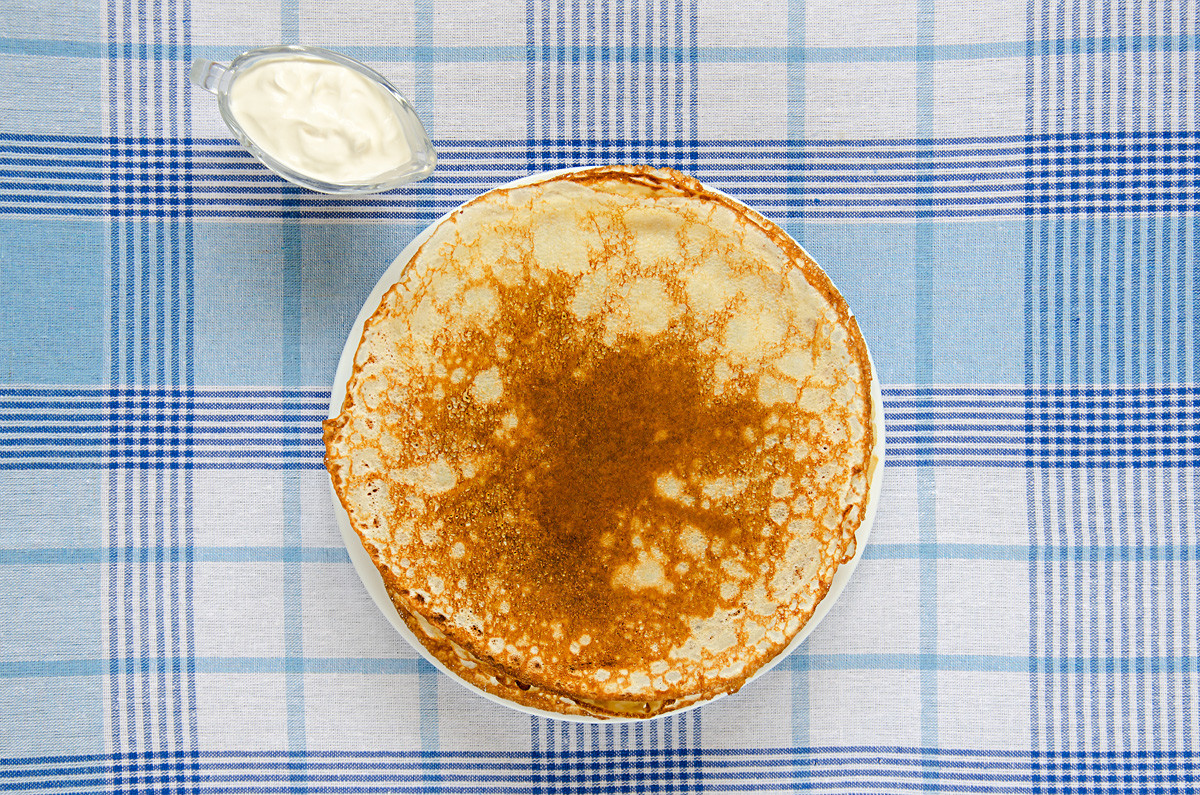 Next to a military unit is usually a store that sells food, but soldiers do not always have money or the chance to go there. Newly arrived recruits do not have permission to leave the unit. In such cases, help may come in the form of a visit by relatives or a parcel from home.

"The thing that you wait for most are parcels from parents on the weekend. They might have sausage, chocolate or some other treat," Nikolai recalls. 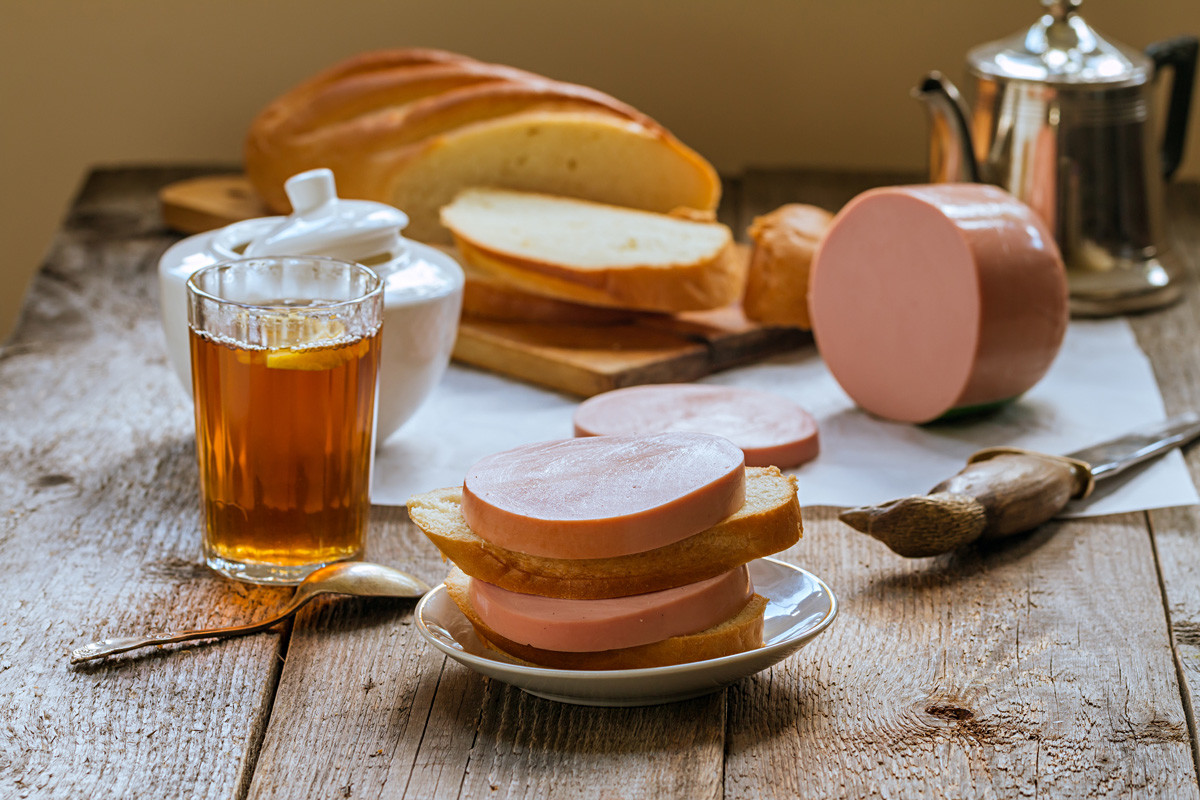