What’s behind the Russian phrase: ‘To climb into a bottle’? 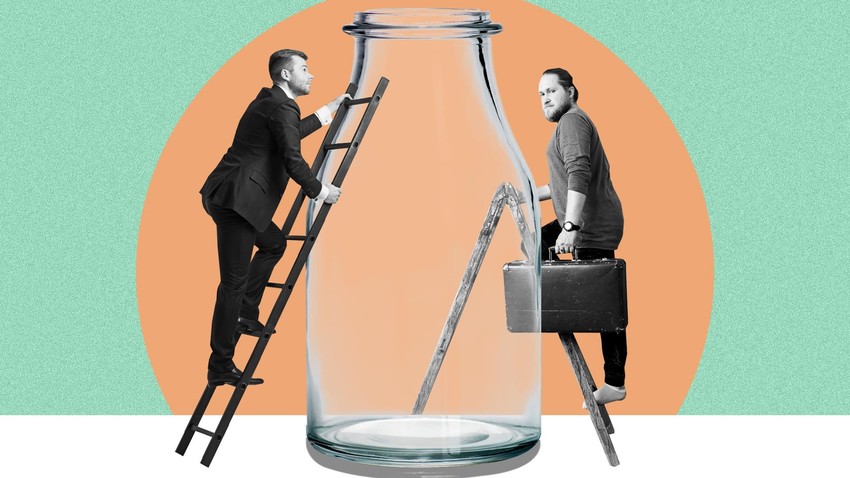 Kira Lisitskaya (Photo: Legion media)
In the Russian language, there are a huge number of phraseological expressions and catch phrases that have entered common parlance and reflect the most interesting cultural peculiarities. So, if you want to understand the Russians better - learn Russian idioms!

“Really, it is not worth clambering into a bottle over six months or even a year of inconvenience,” Soviet dissident and human rights campaigner Yuli Daniel wrote in the 1960s.

The phrase - which contrasts a certain amount of inconvenience, on the one hand, with “clambering into a bottle”, on the other - sounds like complete gobbledegook. You might think that Russians use it when talking about vodka or going on a drinking spree… but no, the advice not to “clamber into a bottle” has nothing to do with not turning into an alcoholic.

In fact, the expression лезть в бутылку (“lezt v butylku”) [literally: “to clamber into a bottle”] means to get very angry, lose one’s temper or get annoyed over trifles - over events that are not worth it. An old English equivalent, and even used by Shakespear, is, “Much ado about nothing”. In everyday life, one can imagine the following statement being made: “If, on the subway, someone pushes into you by accident, it is not worth clambering into a bottle and making a fuss in front of the whole carriage.”

Where does the ‘bottle’ come from?

So what’s the connection between making a fuss and a bottle? In the above sentence, the word ‘bottle’ is not, of course, being used in its literal meaning. 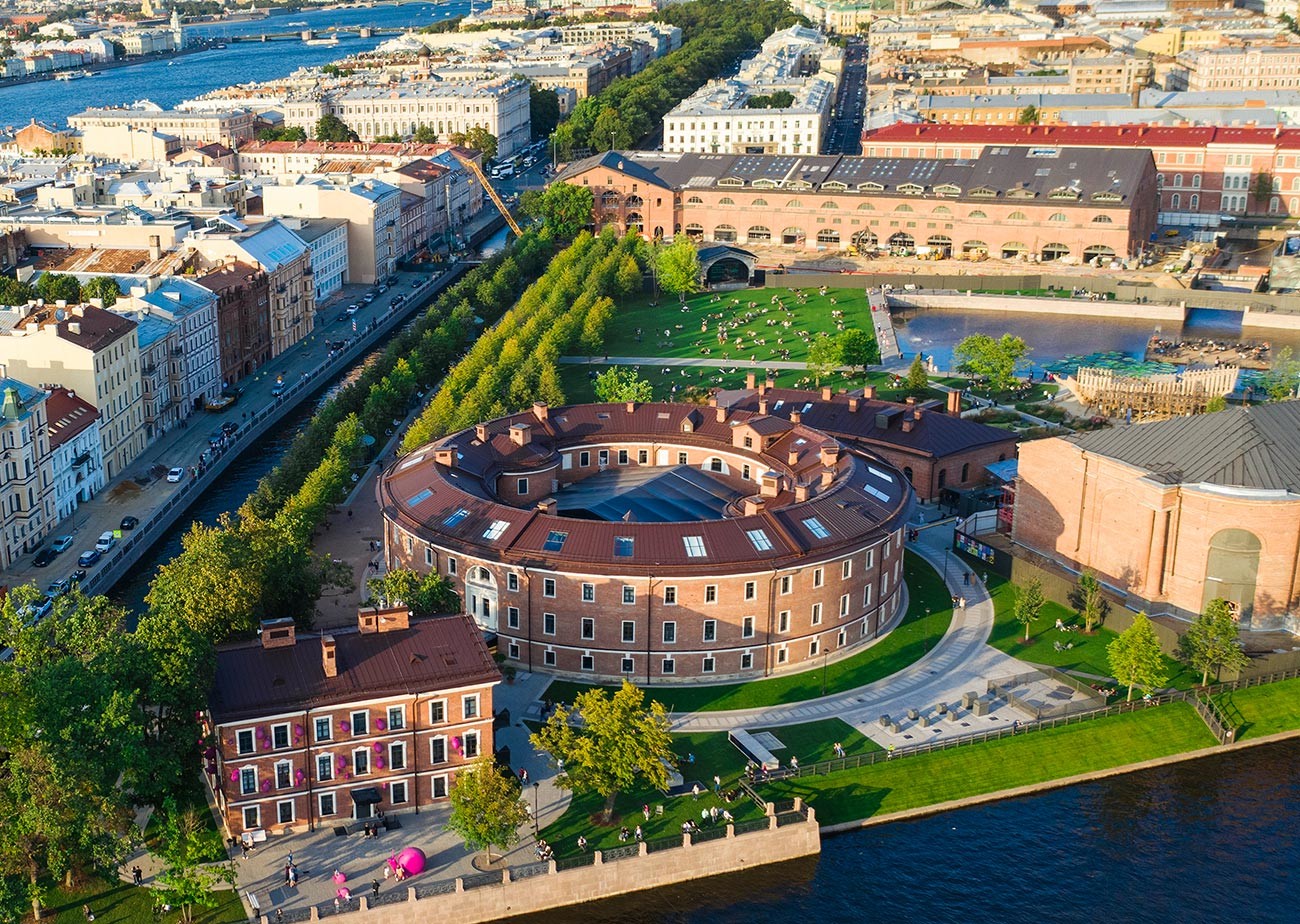 The Bottle in St. Petersburg

‘The Bottle’ was the popular nickname for the prison block on New Holland [Novaya Gollandiya] Island in St. Petersburg! The ring-shaped building of the naval prison was put up on the island in 1829 from a design by architect Alexander Shtaubert. New Holland was once an industrial complex with ship repair yards and warehouses, as well as a prison for sailors - aka ‘The Bottle’.

Why are Russians always clambering somewhere?

The Russian language has endless phrases and expressions containing the verb ‘lezt’ and they all have different meanings. 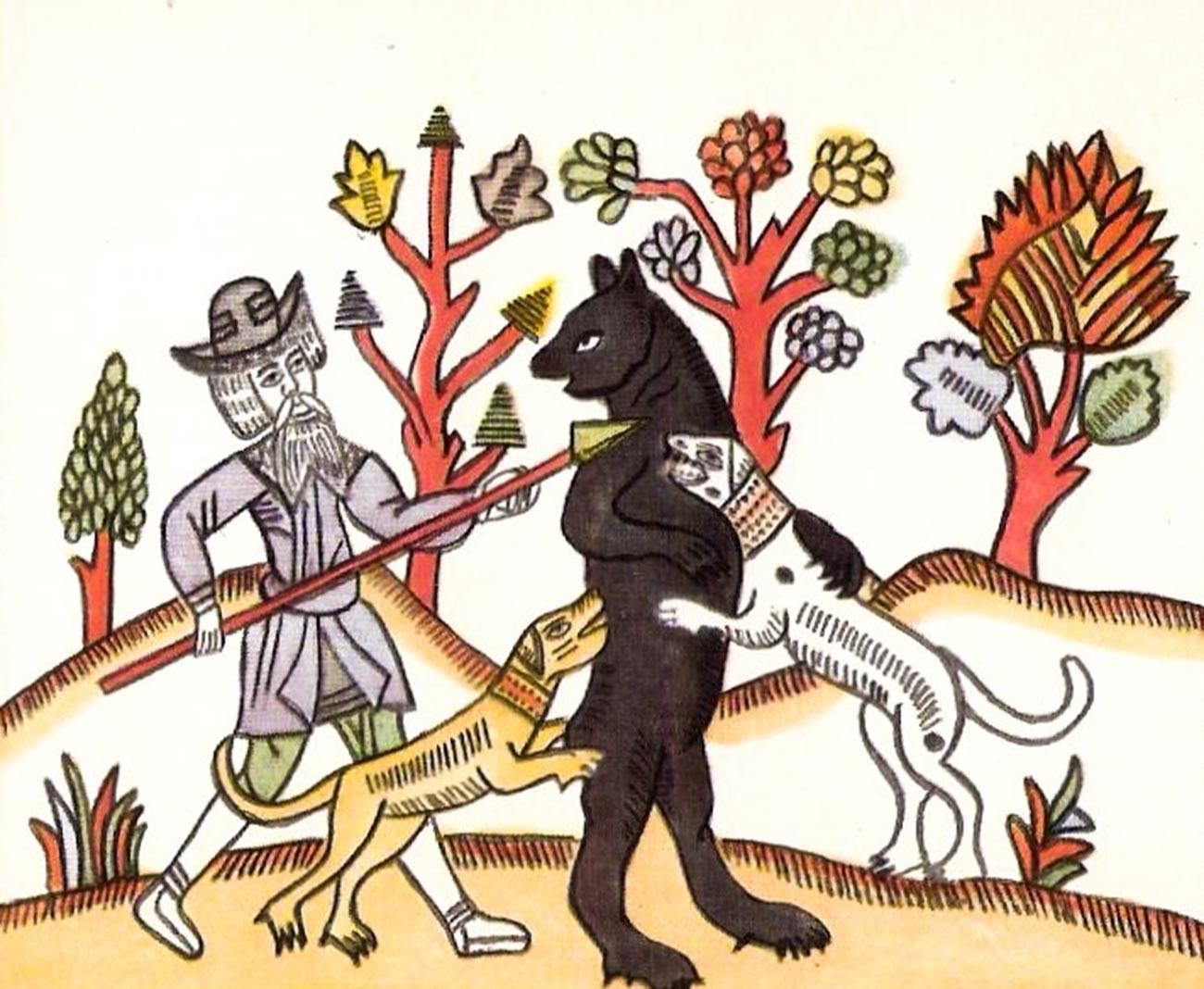 Pictured is 'rozhon', a pointed stake placed at an angle

There is also the rather archaic лезть со свиным рылом в калашный ряд - “lezt so svinym rylom v kalashny ryad” [to barge your way to the fancy bread stalls with your pig’s snout], which has the meaning of trying to intrude somewhere you have no business to be.

In modern Russian, there is a popular phrase, лезть не в свое дело - “lezt ne v svoyo delo” [to crawl into other people’s affairs], which is used about people who display excessive curiosity or interest in things that don’t concern them. A child can also be firmly told, не лезь! - “ne lez” [don’t crawl there] - in other words, don’t go, intrude or interfere where you shouldn’t.

The verb ‘lezt’ itself is regarded as fairly colloquial and even coarse.

According to the dictionary definition, ‘lezt’ means either to clamber somewhere or to intrude with force or without asking. You can перелезть - “perelezt”  - to clamber over - a fence, or подлезть - “podlezt” - to crawl under - some locked gates, while thieves can залезть - “zalezt” - creep into - an apartment.

In addition, the verb is also used colloquially to mean to shed or to moult. ‘Lezet’ [it is coming off] can be used to describe the skin of a snake or the fur of a cat.

Are there really no other expressions in which ‘bottle’ is used more literally? 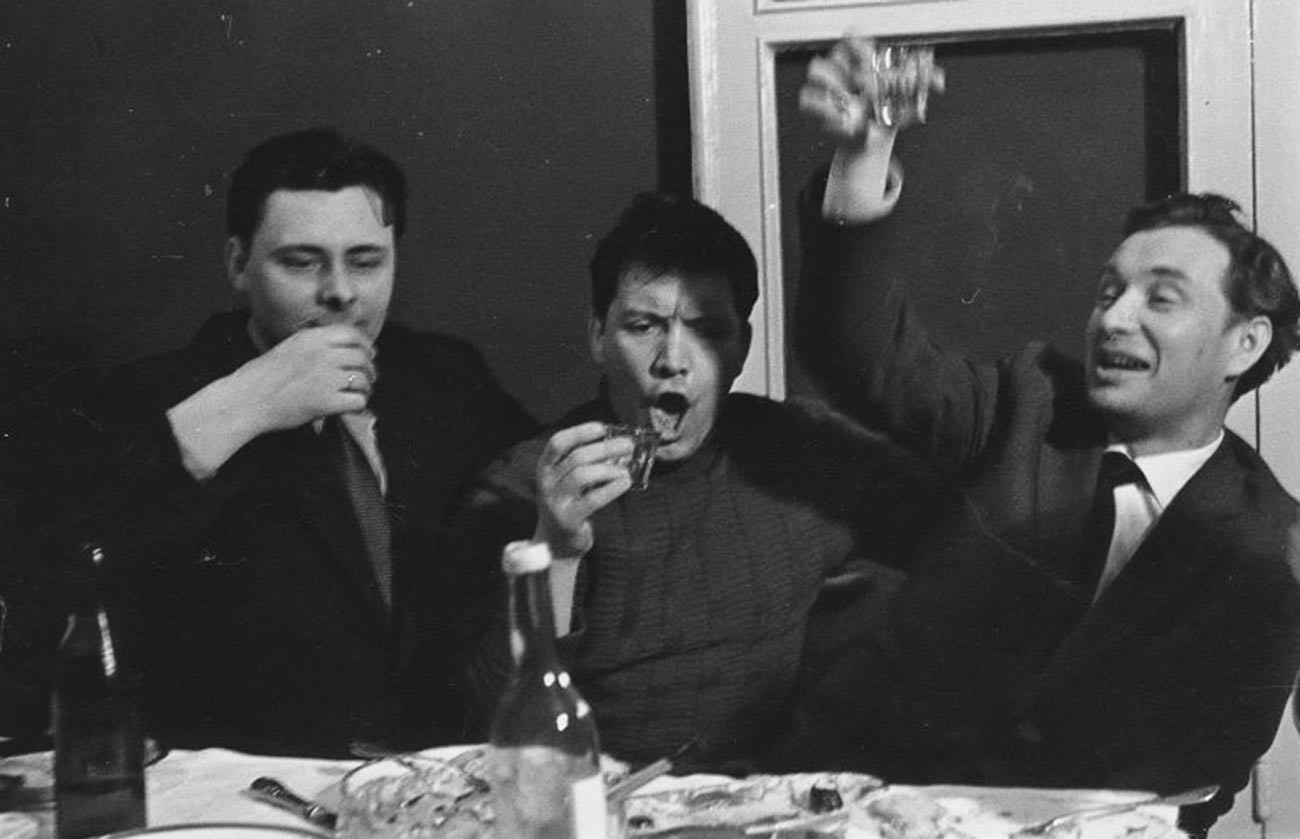 Yes, there are! A bottle is widely understood, of course, to be primarily a metaphor for alcohol.

Paraphrasing the Latin idiom “in vino veritas”, the Russian language has the expression истина на дне бутылки - “istina na dne butylki” [the truth lies at the bottom of a bottle].

To have a drink can be worded in Russian with the oblique expression раздавить бутылку - “razdavit butylku” [to crack a bottle]. You can also “razdavit” [crack one] or “soobrazit” [figure it out] between the three of you. In Soviet times, a bottle of vodka cost roughly three rubles and people with limited cash used to gather at drinking establishments and pool together to buy a bottle between three, contributing a ruble each.

A teetotaller, meanwhile, is referred to as враг бутылки - “vrag butylki” [enemy of the bottle] and someone who заглядывает в бутылку - “zaglyadyvayet v butylku” [peers into the bottle] has a character flaw, gets drunk from time to time and finds themselves in trouble as a result.