8 Reasons why being Russian is hard (Op-Ed) 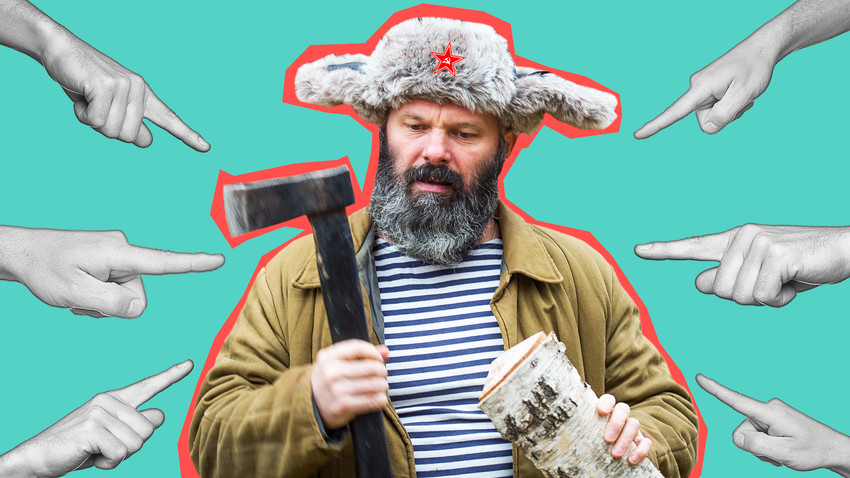 Pixabay; Nikolay Gyngazov/Global Look Press
Look, we're demonized by pretty much everyone, we're the constant scapegoat - to everything and it's f*cking cold for most of the year! I could go on... and I will!

1. You fall victim to stereotyping 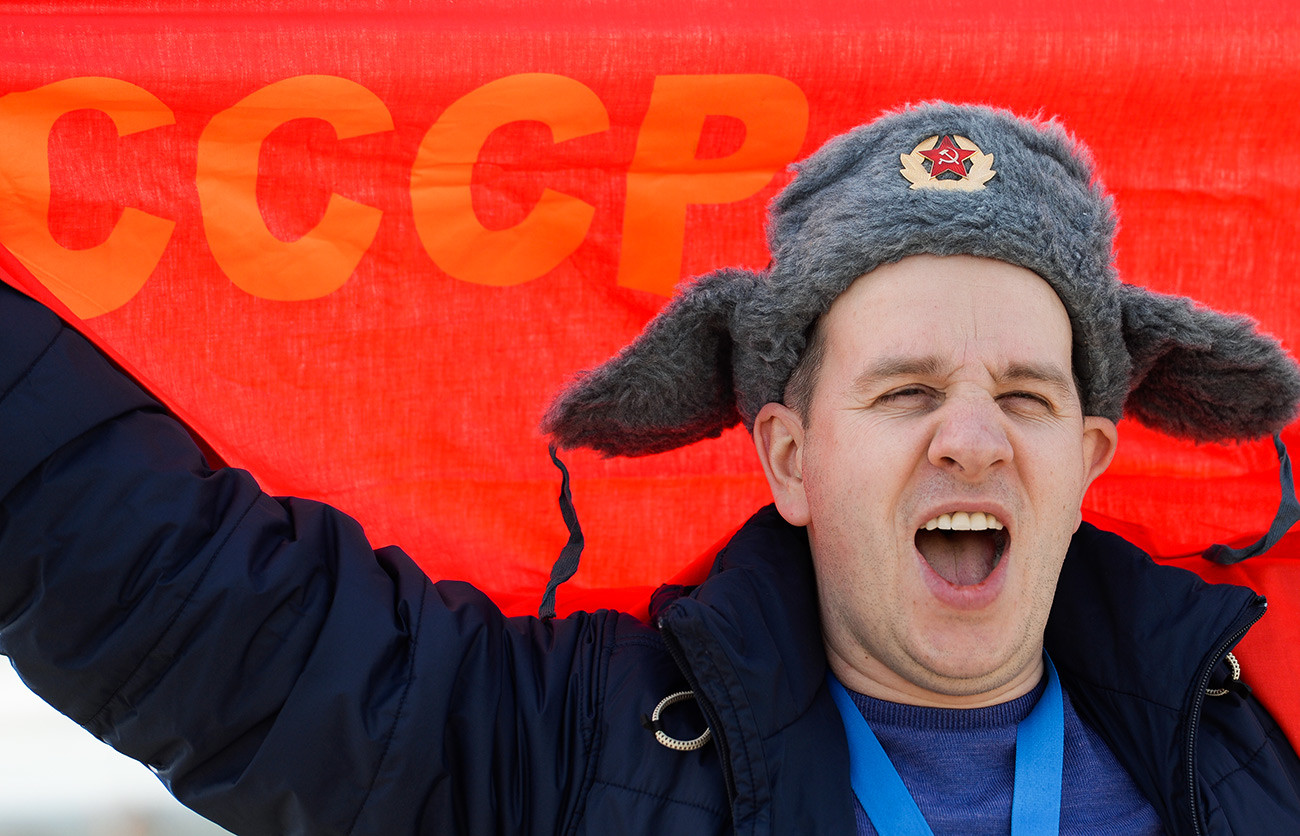 As a Russian living or traveling abroad, you are a walking embodiment of a vodka-drinking, frost-proof, cold war era spy to anyone you encounter. Some might even be genuinely surprised  why you were not wearing a fur coat with a budenovka or ushanka decorated with a hammer and sickle.

“Being Russian in Canada is a lifetime of vodka jokes, cold-war references, and ‘are you a spy?’ quips,” wrote Tamara Mitrofanova, a 22-year old Russian living in Vancouver.

Overwhelming stereotyping follows Russians in places lying beyond the Western Hemisphere, too. “I’m used to friends and foreign relatives calling me ‘our KGB girl’ or ‘Russian spy,’ writes Maria Grigoryan, a journalist from Moscow living in Croatia.

2. You are demonized by Hollywood (and the rest of the world) 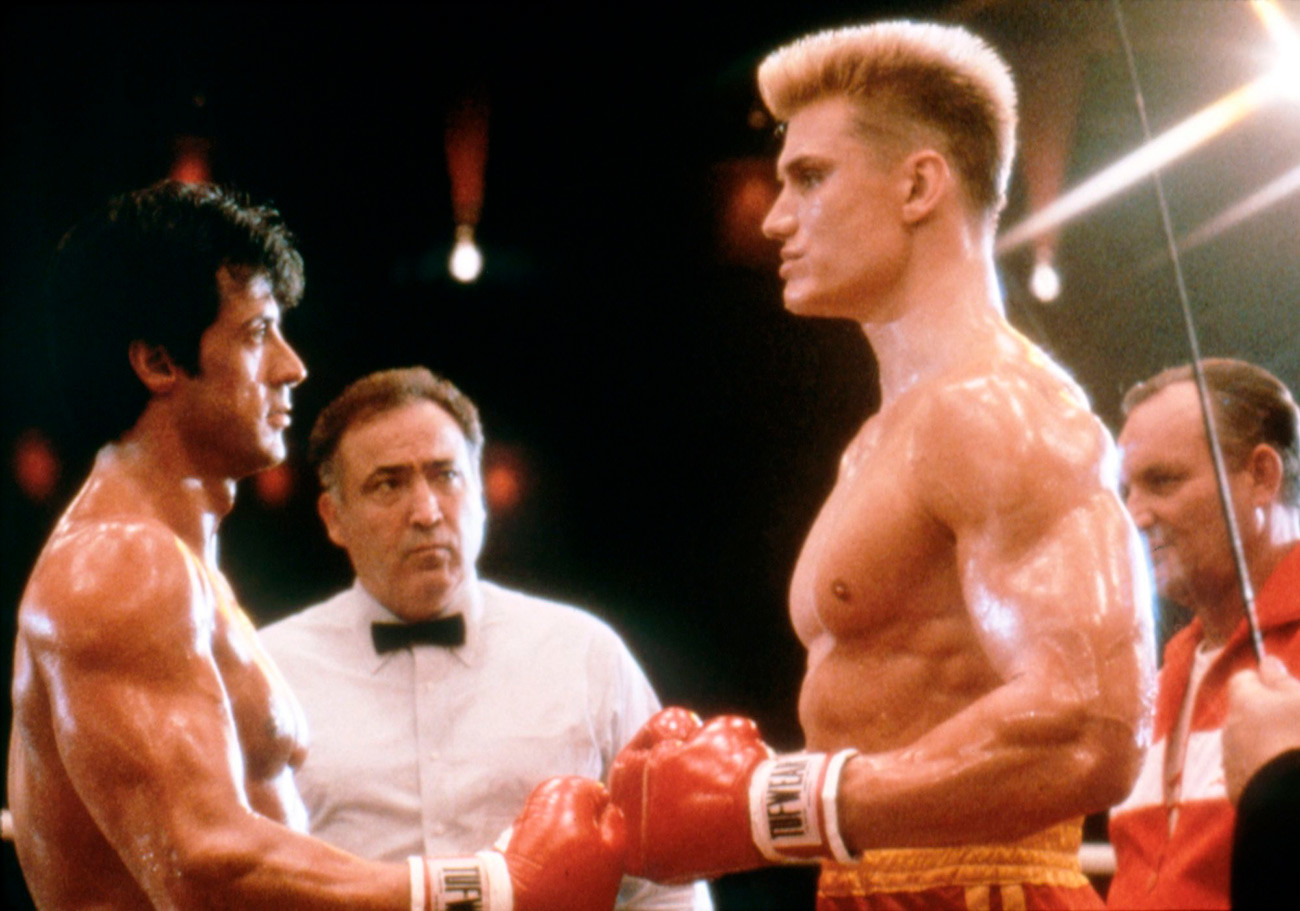 Russians just seem to make perfect villains, thanks to the heavy menacing accent and the history of the Cold War that seems to never end for Hollywood. Just watch this comparison by TV show host Trevor Noah and you’ll get the point.

And although many Russians might agree a Russian character might well be a more suitable choice for the role of a villain than a representative of any other county, but it hurts anyway.

3. Travelling is hard for you 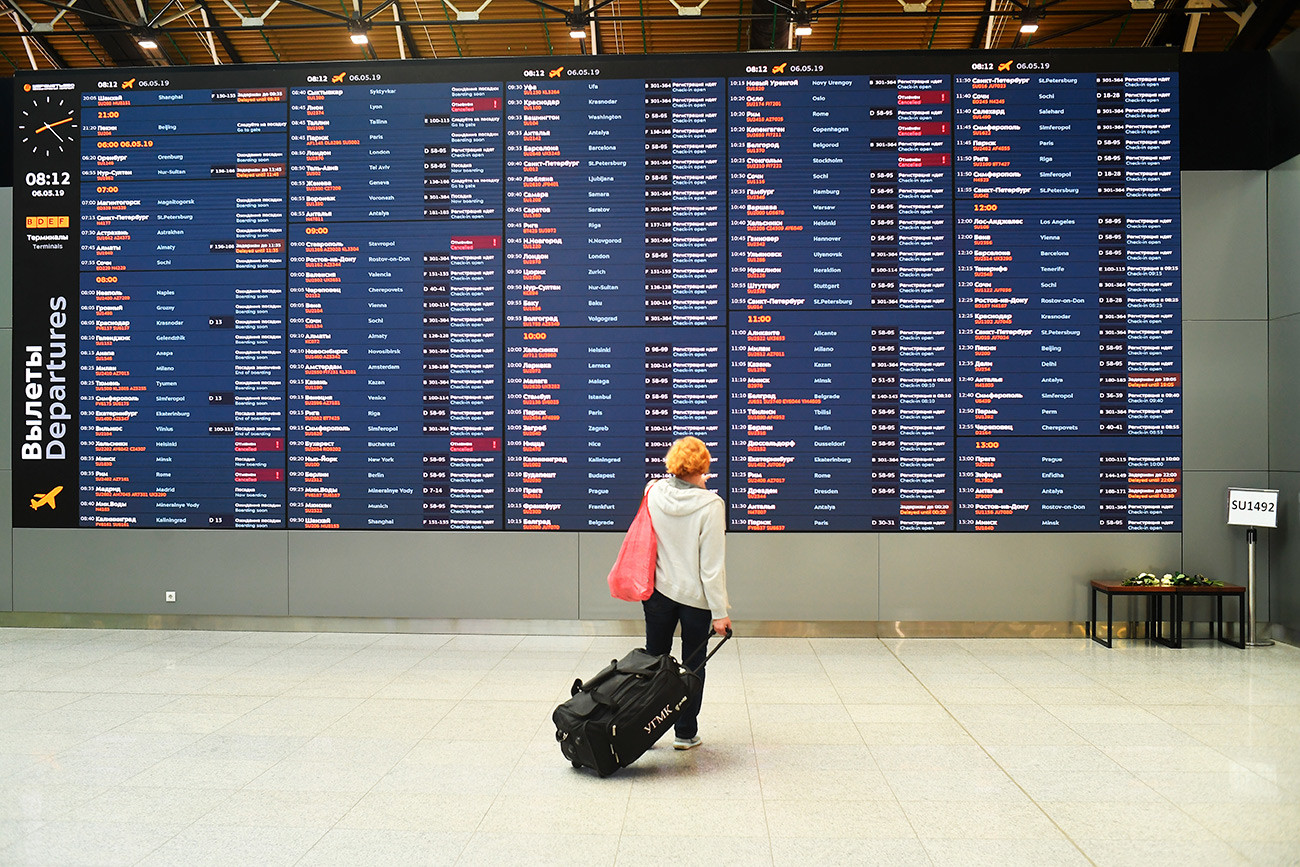 Russian nationals may visit 126 countries visa-free (or obtain one on arrival). Compare it to the 184 countries that are visa-free (or visa on arrival) for U.S. citizens. To make matters worse, most Russians don’t even travel to most of those visa-free countries: it’s either too familiar, like Kazakhstan or Belarus, or too far, like South Africa or Brazil.

Yet for those living in the eastern part of the country, visa requirement is not the most problematic part of it all. Imagine you live in Irkutsk (ca. 4,202 km; 2,611 mi.) and plan to travel to Paris. Well, get ready for at least two transfers and some 20 hours of travel. And Irkutsk is not the most isolated Russian city by any means! See what I mean? 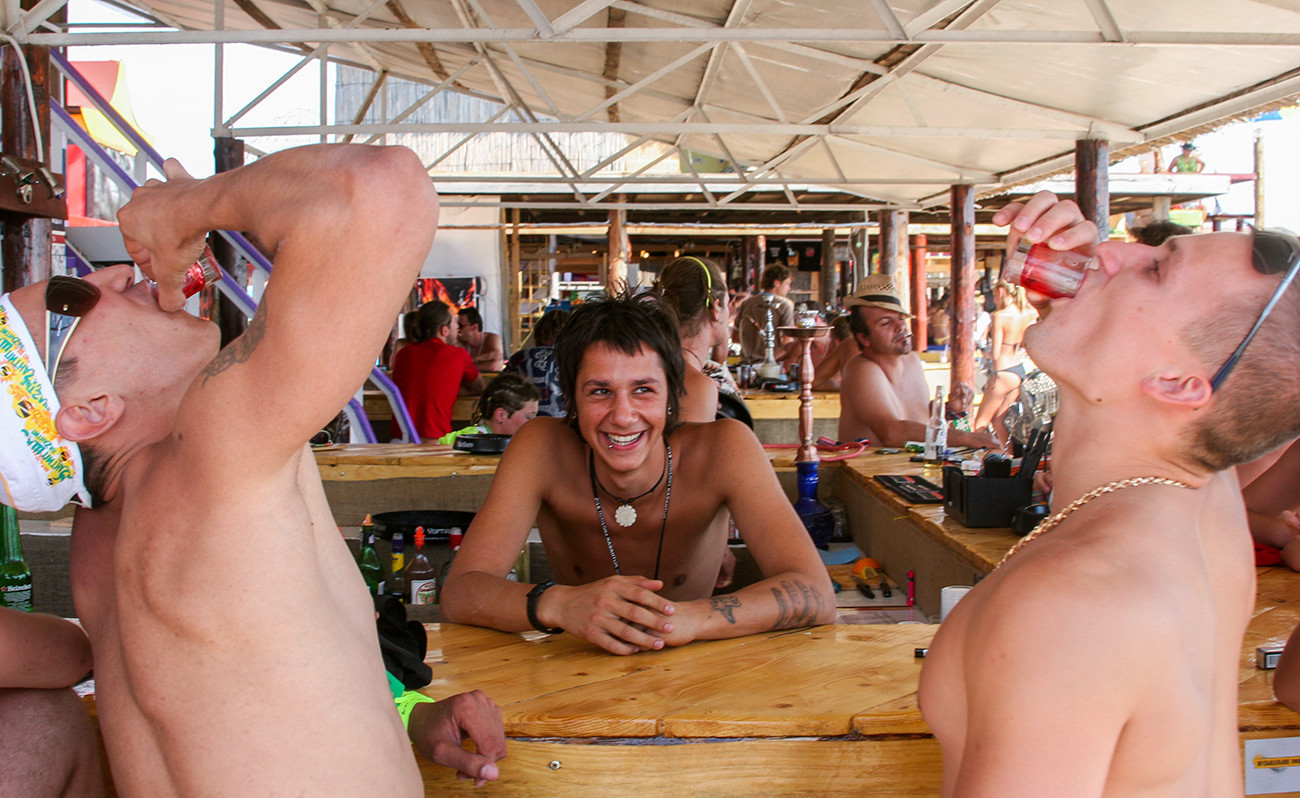 Even if you make it abroad, in spite of all the visa restrictions, relatively high ticket fares and extremely long travel hours, you won’t escape fellow Russians. Yes, sometimes Russians travel with the sole purpose of not seeing other Russians for a few days. Unfortunately for many of us, our fellow countrymen are neither hindered by visa requirements nor are they afraid of long distances.

Drunk and ill-behaving Russians entered the collective consciousness of travelers around the globe when resorts in countries like Turkey, Egypt and Thailand became more accessible for more Russians who could not previously afford it.

From innocent misdemeanors such as brawling and shouting to more serious offenses like trying to open a jet’s door mid-flight, Russians earned a reputation of being some of the world’s worst tourists ever. Although most of us Russians realize the world is most likely exaggerating, even we want to avoid our fellow travelers! Yet, as traveling has become more accessible to more and more Russians (in relative terms), it just seems there’s no longer a place on Earth that would be free of Russian tourists. Maybe there’s hope in future space travel...

5. You are doomed to wearing warm and heavy clothes most of the year 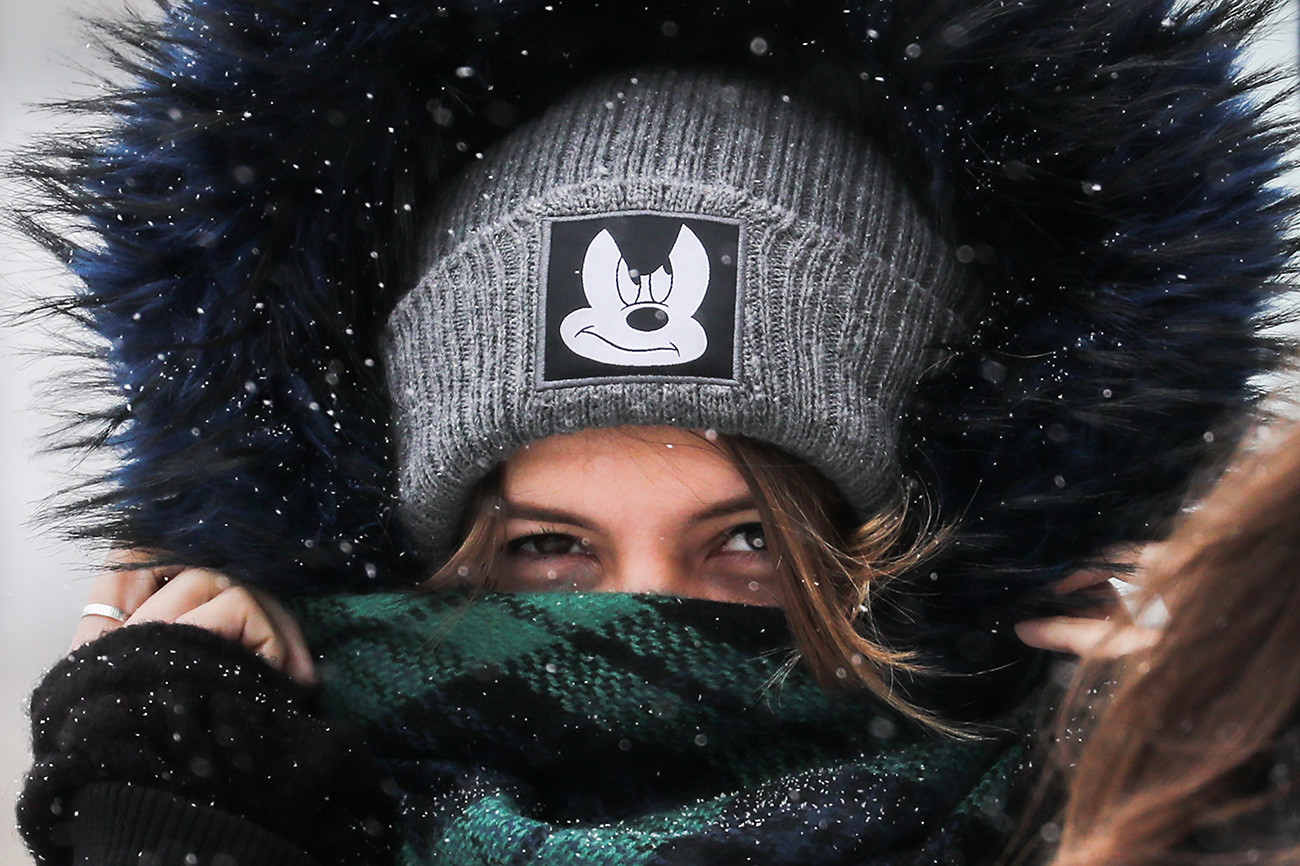 A heavy winter coat on top of a sweater, on top of a shirt, on top of an undershirt – this is pretty much how an average Russian dresses in winter; and winter lasts a good half of a year in most of the country.

“I hate hats, I hate heavy boots, and I hate shapeless, colorless clothes on everyone including me,” wrote Dima Vorobiev, a popular Russia-related contributor on Quora, about what he dubbed “the yoke of warm clothes” most Russians living in the country must endure.

What’s worse is the slush after a snowfall. Millions of Russians living in Moscow and St. Petersburg (as well as hundreds of smaller cities across Russia) simply cannot extend the lifespan of their boots for more than a season; and it’s practically impossible to keep the shoes clean during winter as the slush mixed with dirt and chemicals, designed to keep ice off sidewalks, reduces them to shapeless rags too fast. This is why we can’t have nice things...

6. You pay a premium for goods that are much cheaper abroad 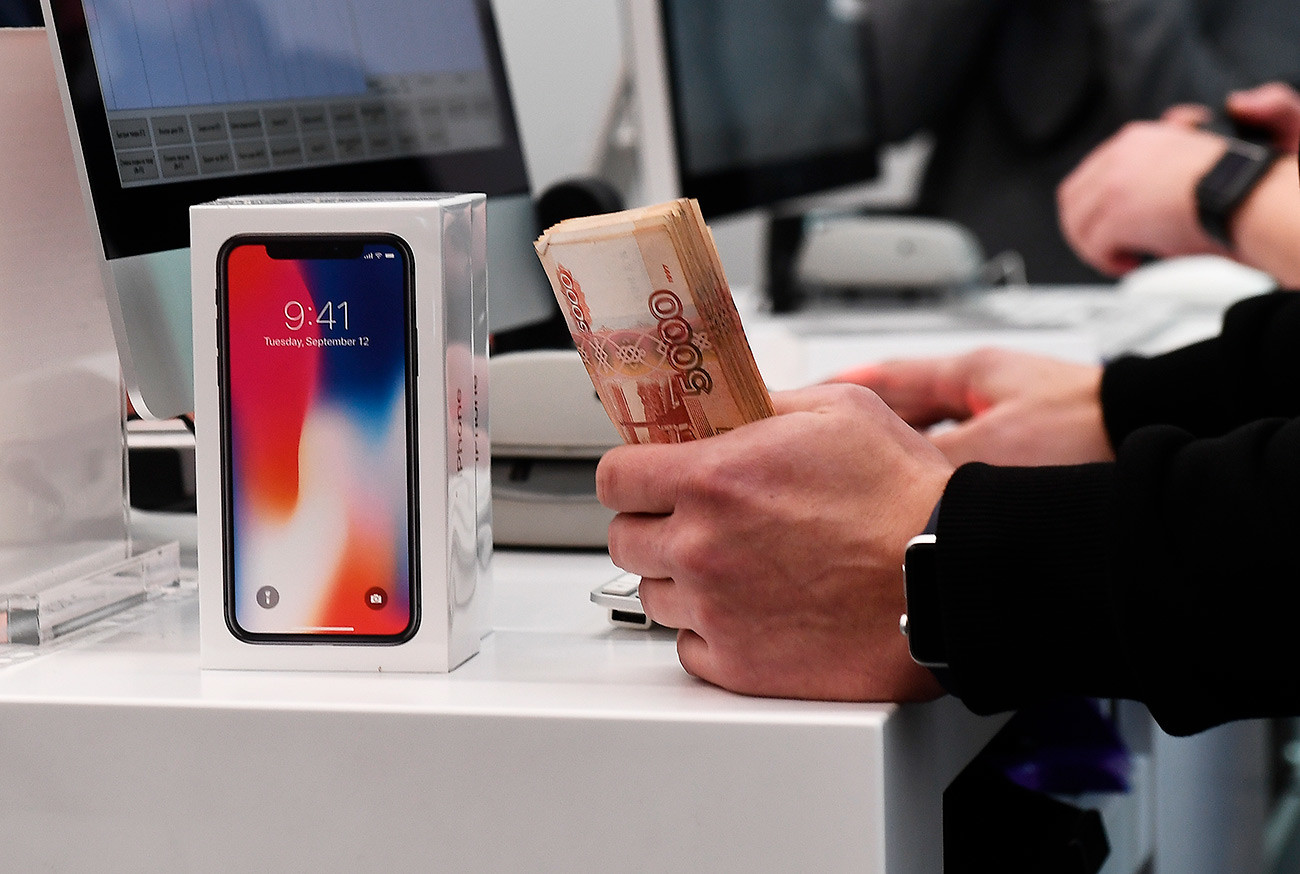 Just like anyone else, Russians love shopping. We follow trends and line up for new iPhones just like you do in your home country. The only difference is that often we have to pay a premium for the same products.

Import taxes, U.S. dollar to ruble ratio fluctuations and the cost of delivery often add up to substantial sums of extra money Russians have to pay for highly popular goods sold in the country.

But the automobile market is where Russians feel the most intense pain. For argument’s sake, take a car assembled in Europe: the Range Rover Evoque. In Sarasota, Florida, the model is listed for $43,662; now guess how much it costs in Russia…? The answer: 3,760,000 rubles ($60,000) – a shocking extra $16,338 for the luxury car brand in Russia. Now tell us if it’s fair. Because it’s not! 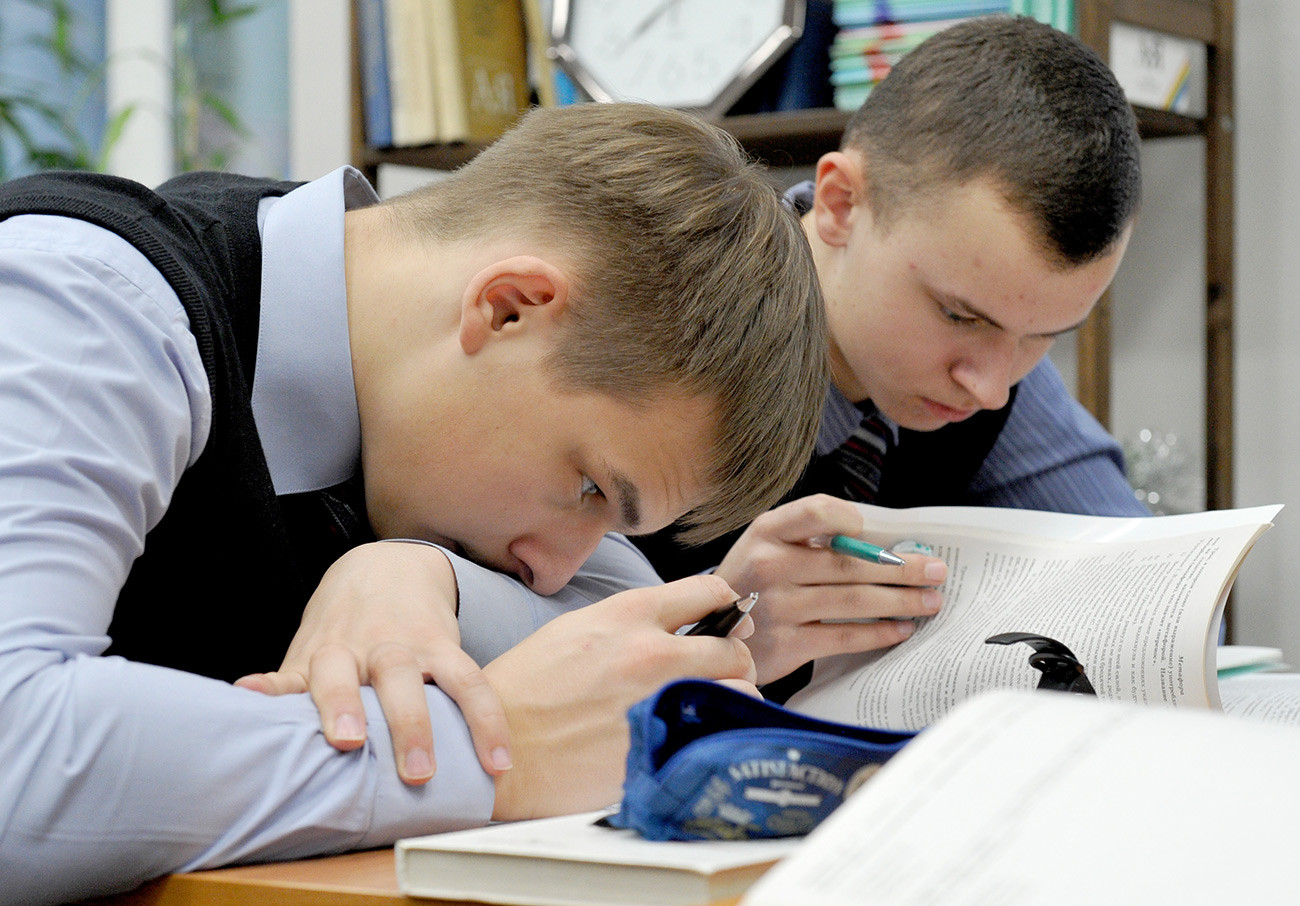 This might not seem so bad from your point of view so just take our word on it: it’s a nightmare. There is no reliable data on how reading Dostoyevsky’s detailed and lengthy descriptions of sufferings and pervasive misery impacts the mental health of Russian high schoolers, but it can’t be that very positive.

The sight of the four volumes of Tolstoy’s magnum opus War & Peace and realizing you have to read them (by Friday) has been inflicting intense pain on millions of Russian teens for years, and there seems to be no escape from this vicious circle of “privileged” education.

“People tend to write 300-word sentences and 6,000-page books. Leo Tolstoy is the prime example. Ok, I exaggerate a bit, but that’s what it feels like! Contrast it with Hemingway’s style,” wrote Anthony Antich, expressing his frustration of being a Russian on Quora. We tend to agree. And what about Harry Potter? 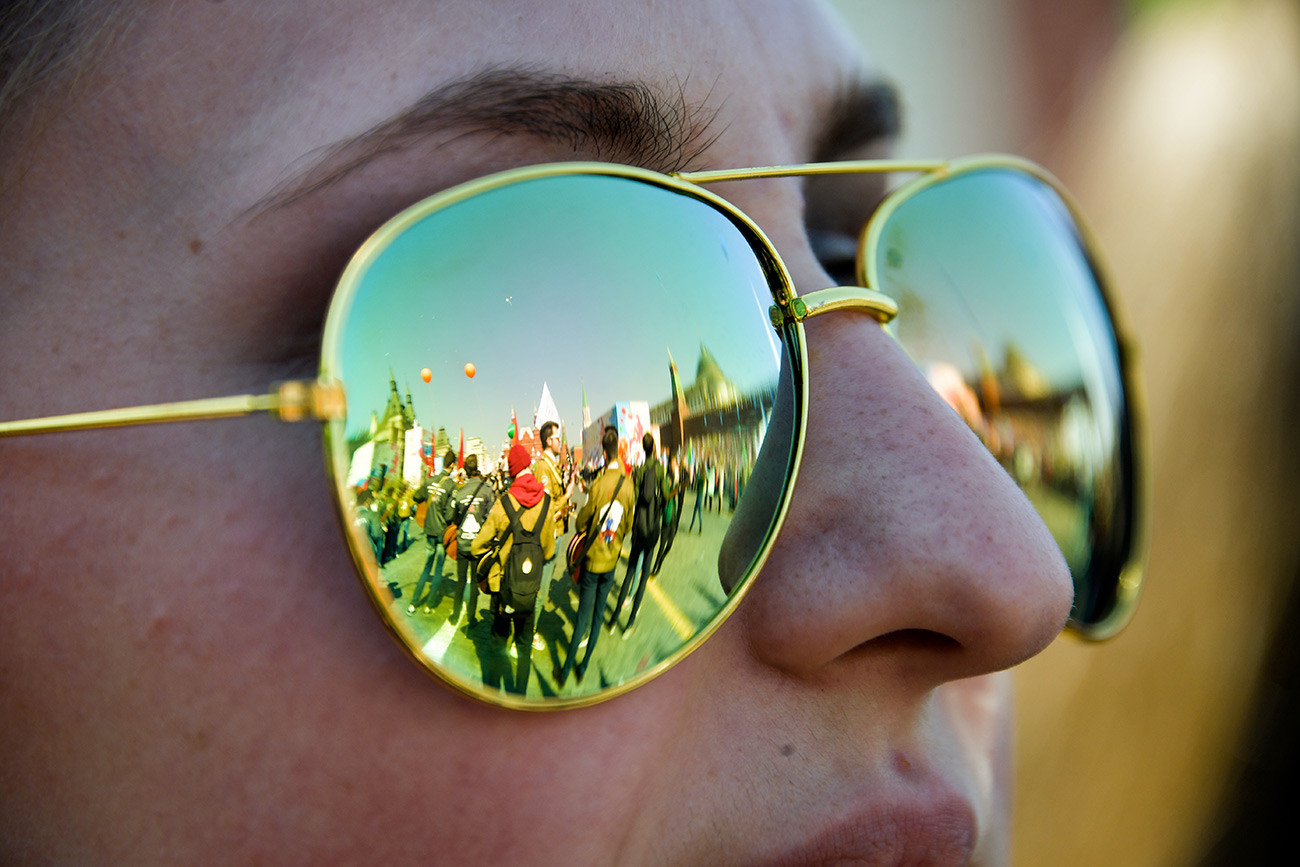 Deep down, we are fatalists: we believe that everything is predetermined and therefore inevitable. Quite often, we maintain a submissive attitude to events that have a direct impact on us.

Since we can appear so passive and indifferent at times, others may think we are careless pessimists suffering from compassion fatigue. But hey, we’re not, really! So what if the end of the world is nigh!

Click here to find out why Russia is so awesome.