Missed your flight, forgot your visa? Here's how to fake a visit to Russia 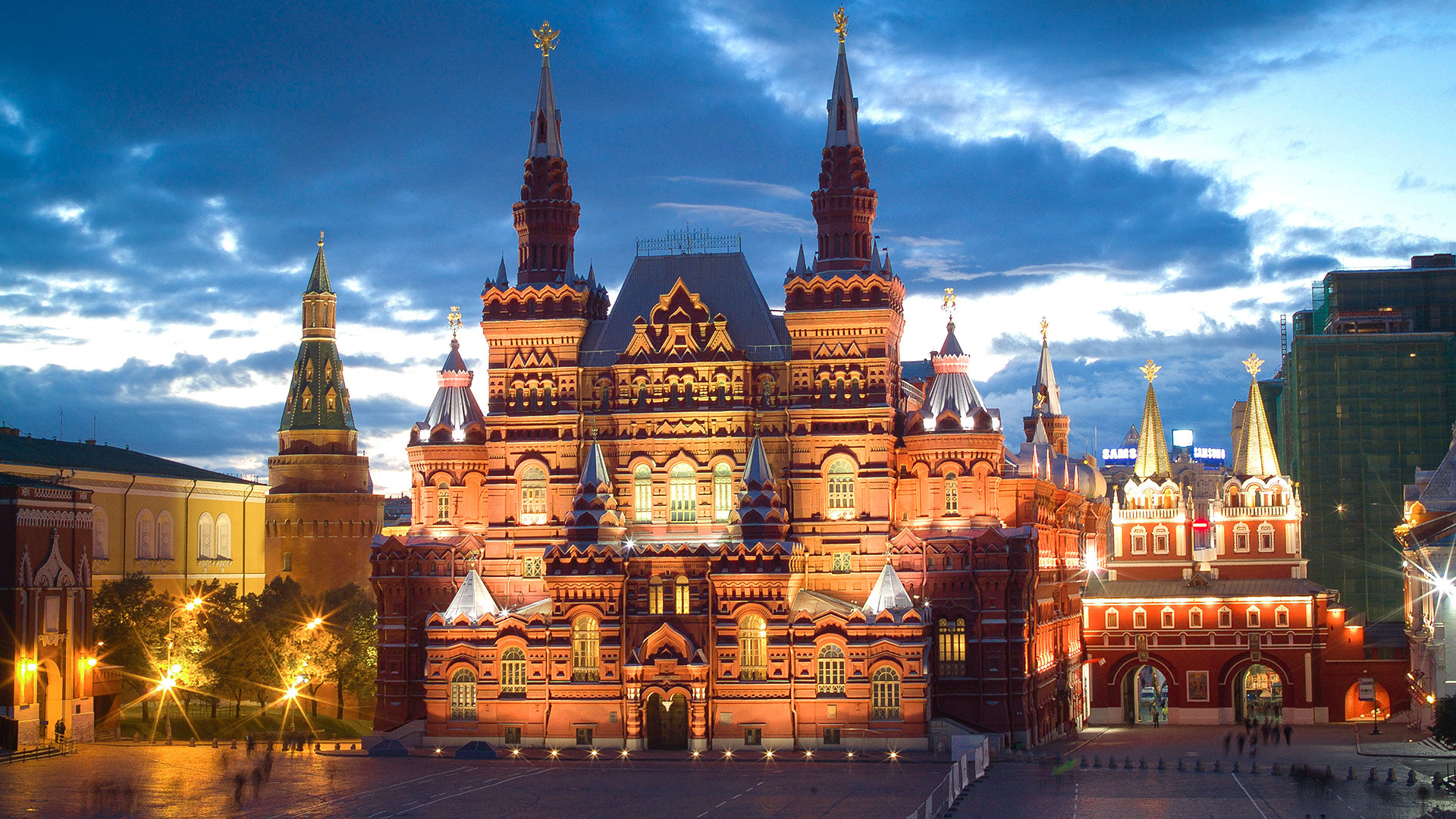 Konstantin Kokoshkin/Global Look Press
Imagine that something went wrong with your Russia travel plans, but you don't want to look like a fool in front of friends and colleagues. Here's a detailed solution, without ever leaving home.

Everyone knows you were going to Russia for the 2018 FIFA World Cup Russia™ (or for any other reason), but suddenly your flight is overbooked, cancelled, or you realize that you forgot to apply for a Russian visa. All your travel plans are wrecked. 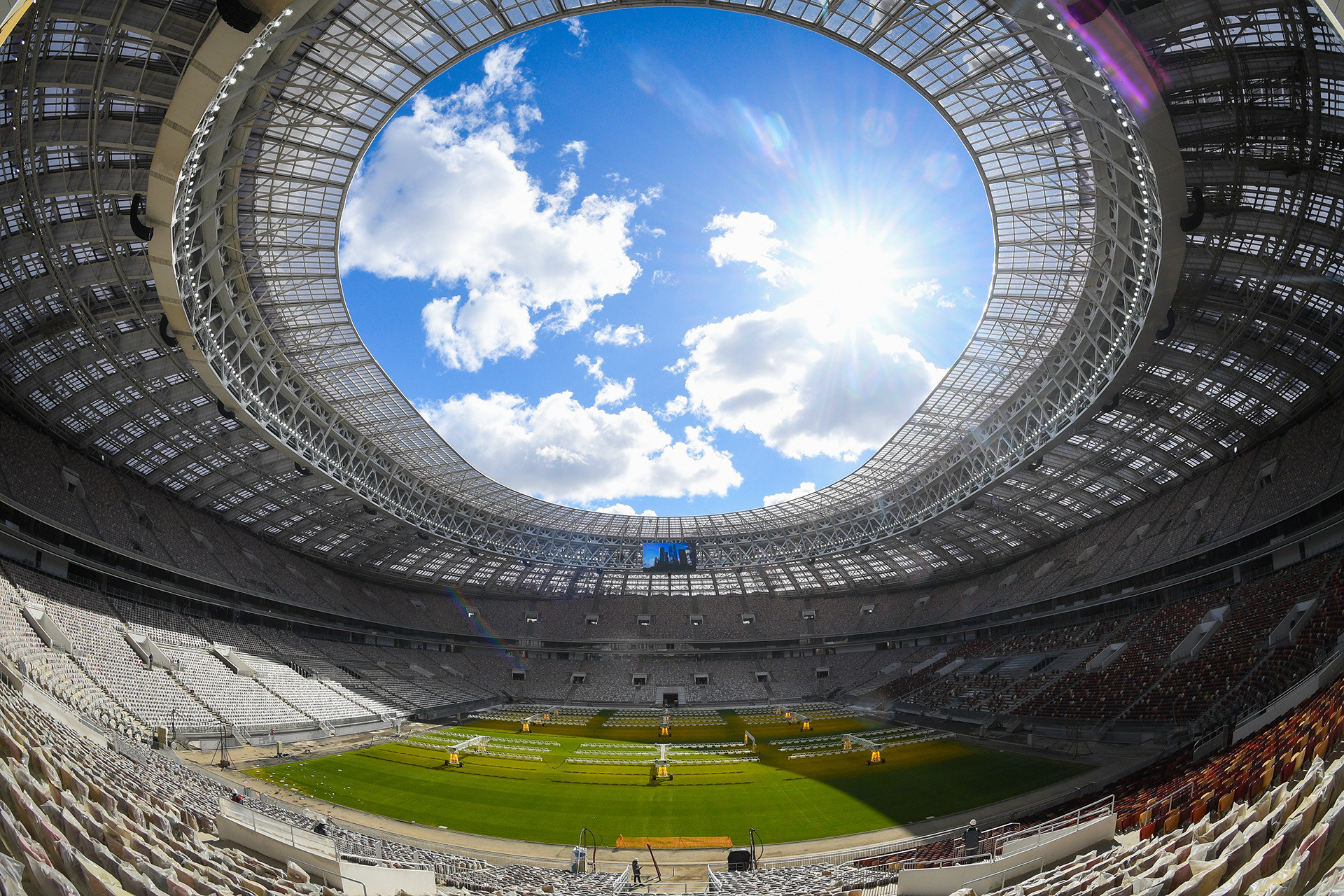 Admitting that you missed the world’s biggest sporting event is a little embarrassing.

Admitting that you missed the world’s biggest sporting event is a little embarrassing. So, play it cool. Yes, you haven’t been to Russia, but you know just how to make it sound as if you really had.

In most cases, you’ll need just a few seconds to make an acceptable impression that you visited Russia, and you won’t need to elaborate.

Your best course of action is to shrug off indifferent queries by defining Russia in one word. You can say that it’s cold, huge or wild, and then keep walking because the follow-up questions will be harder to parry.

If more curious people corner you, then you have no other choice but to elaborate. Here are a few opening lines that might come in handy.

“Moscow is like waking up in the morning after a wild weekend with a heavy head and finding a glass of milk and Alka-Seltzer next to your bed,” says Galina Safronova, who has lived in Moscow her entire life.

Complete this elaborate metaphor with a down-to-earth explanation: Moscow is a hectic place and you can’t help falling into its tight grip, but eventually you come to love it for the unexpected gifts that it leaves on your way. 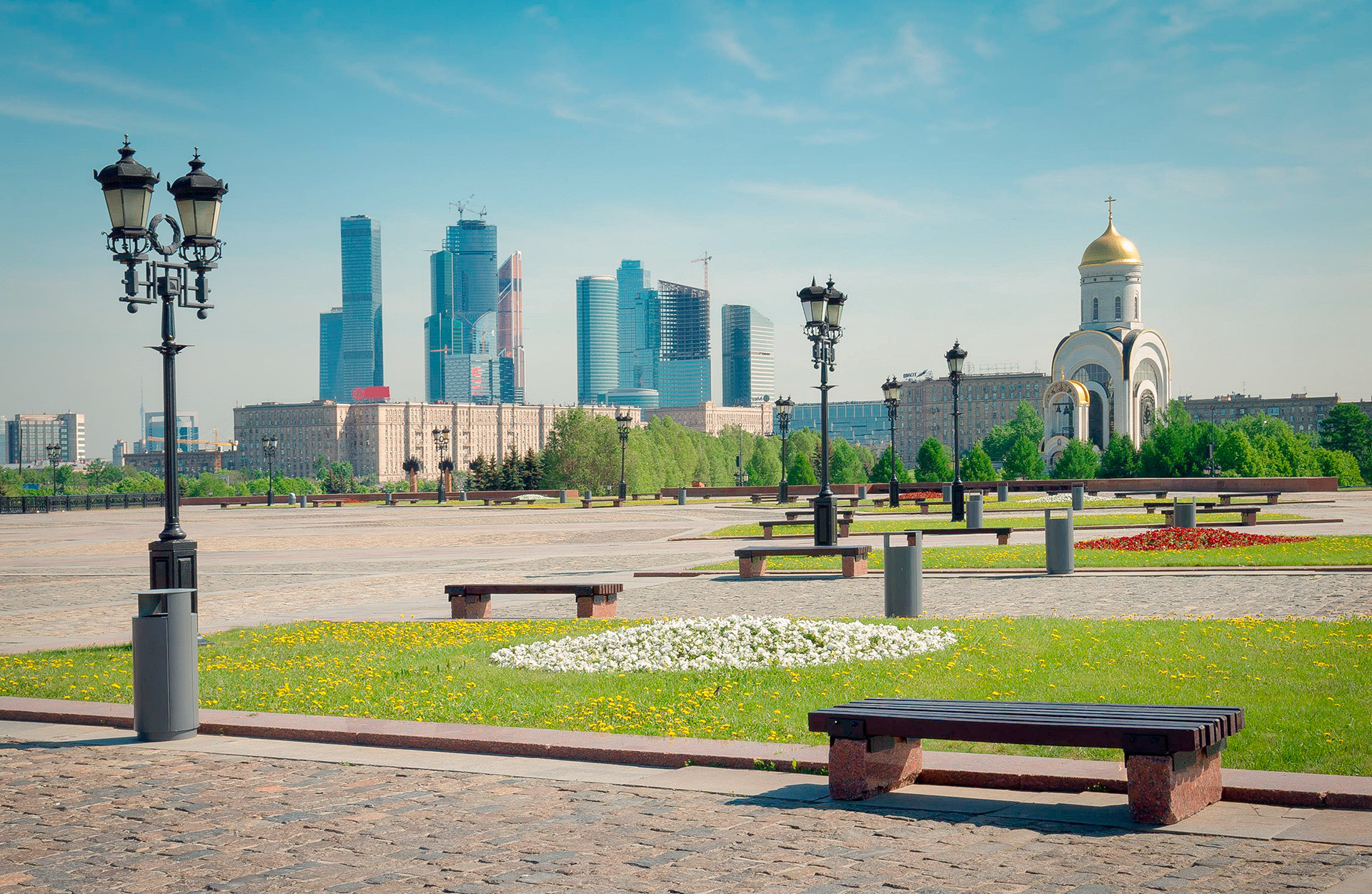 “Moscow is like waking up in the morning after a wild weekend with a heavy head and finding a glass of milk and Alka-Seltzer next to your bed.”

In an odd contrast, terrifying traffic jams are soothed by one of the best subway systems in the world; architectural masterpieces overshadow ugly apartment blocks; and hardcore parties are lulled by a smooth transition to the finest breakfasts and stunningly beautiful parks right in the city center.

St. Petersburg, Russia’s imperial capital, is different. Your perception will depend heavily on the capricious weather. “During the White Nights, St. Petersburg is the best city in the world. Yet, some 300 days a year there’s no sun at all, and in days like these the city resembles a black-and-white arthouse film that you want to turn off as soon as possible,” said Alexey Dyachenko who was born in the Northern Capital. 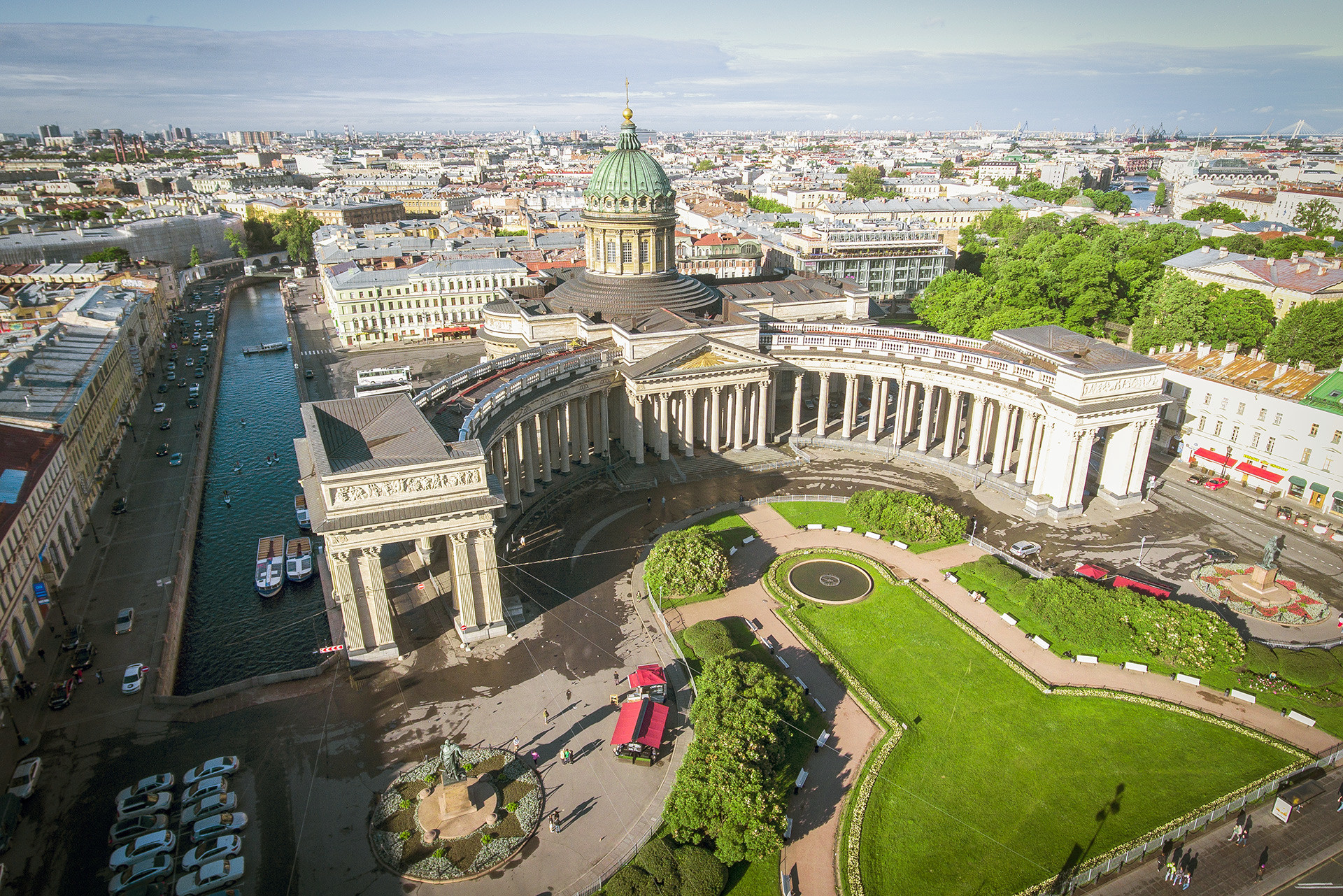 "St. Petersburg resembles a black-and-white arthouse film that you want to turn off as soon as possible,”

However you go about describing Moscow and St. Petersburg to your friends, take an uncompromising stance on which city you feel is the best. There’s a long-standing tradition of taking sides and arguing about which one is better: frenzied Moscow or sleepy St. Petersburg.

Use metaphors to describe other cities, too. For example, Anastasia Sotnikova, a Kaliningrad-born Russian, says her hometown is “like having won the lottery only to realize one half of the prize money is subsidized by taxes.” What she means is that her native city looks very much like Bavaria and has European character, but it’s in Russia. 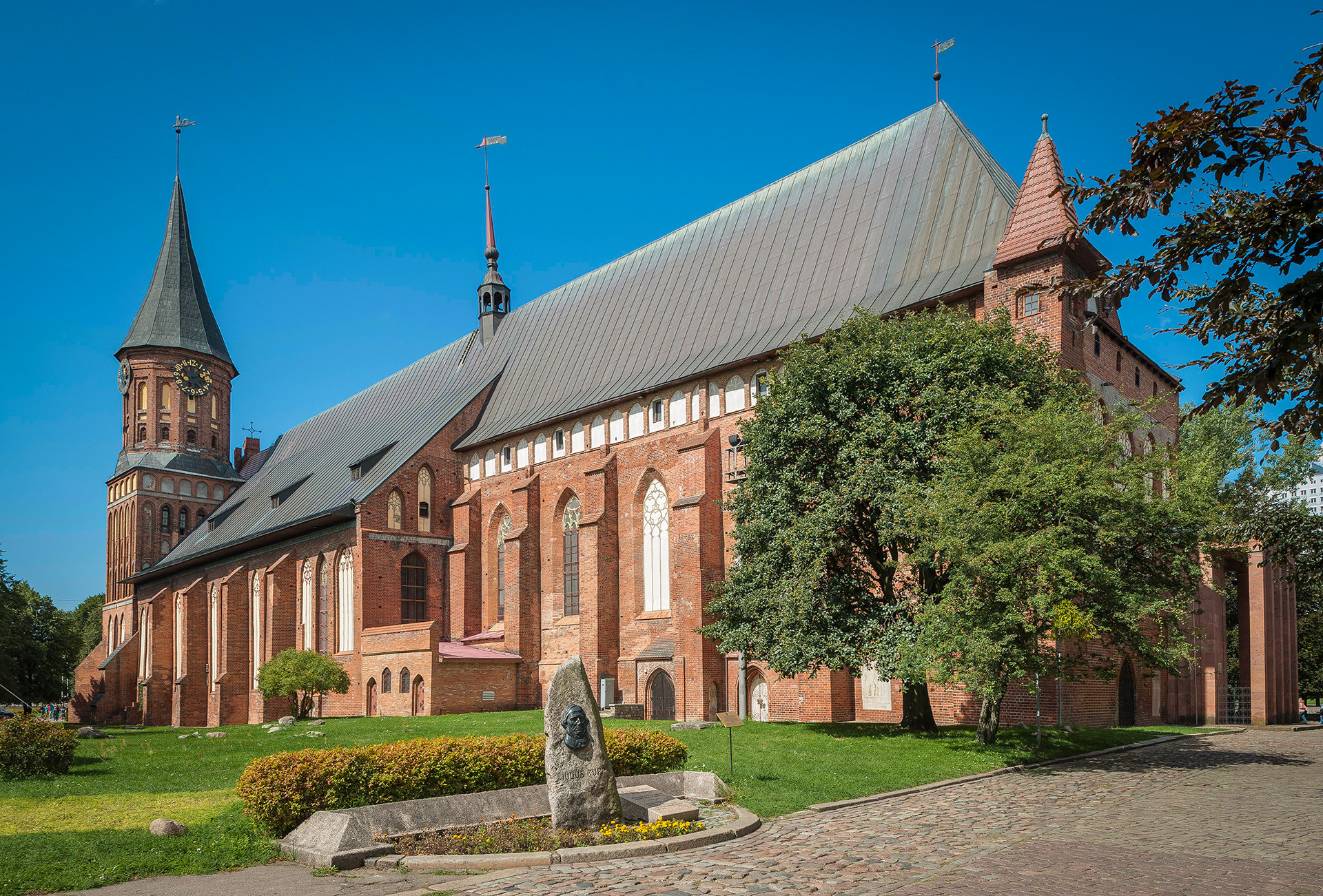 "Kaliningrad is like having won the lottery only to realize one half of the prize money is subsidized by taxes.”

Sochi, Russia’s Olympic capital, is like falling in love on a summer vacation. The initial infatuation transforms into a stable affection as long summer days subside and the winter fan comes into play. 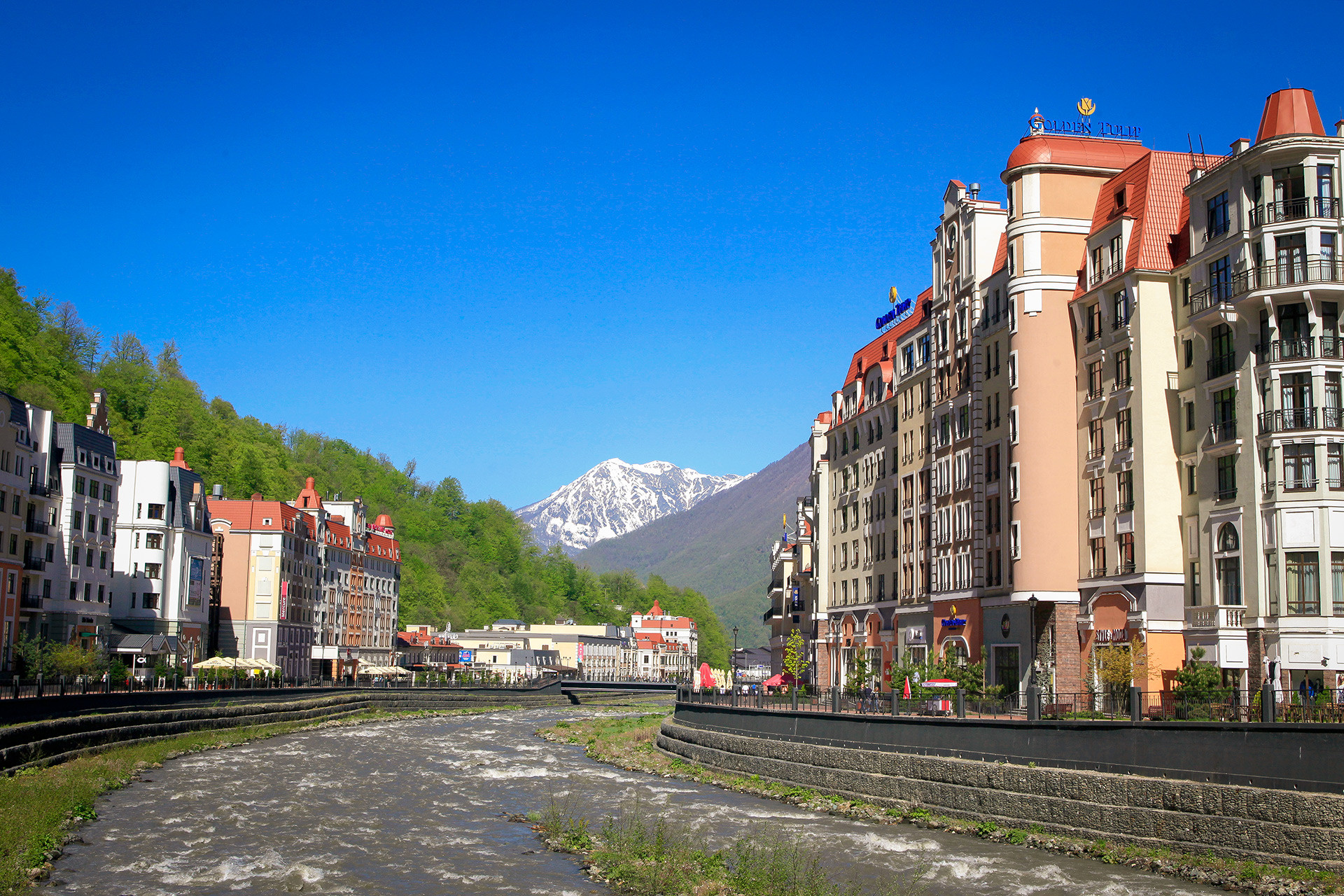 Sochi is like falling in love on a summer vacation.

Whatever you say about Russian cities, aspire to be as poetic as possible in your explanation: visiting Russia is truly a once-in-a-lifetime experience.

Denounce the Russian way of doing things. Say that Russian sensitivities left you speechless, and the people become angry at any mention of their pervasive sadness and the poor state of their roads. They hate wealthy people and security guards, and can hardly keep their drinking habit on a leash. 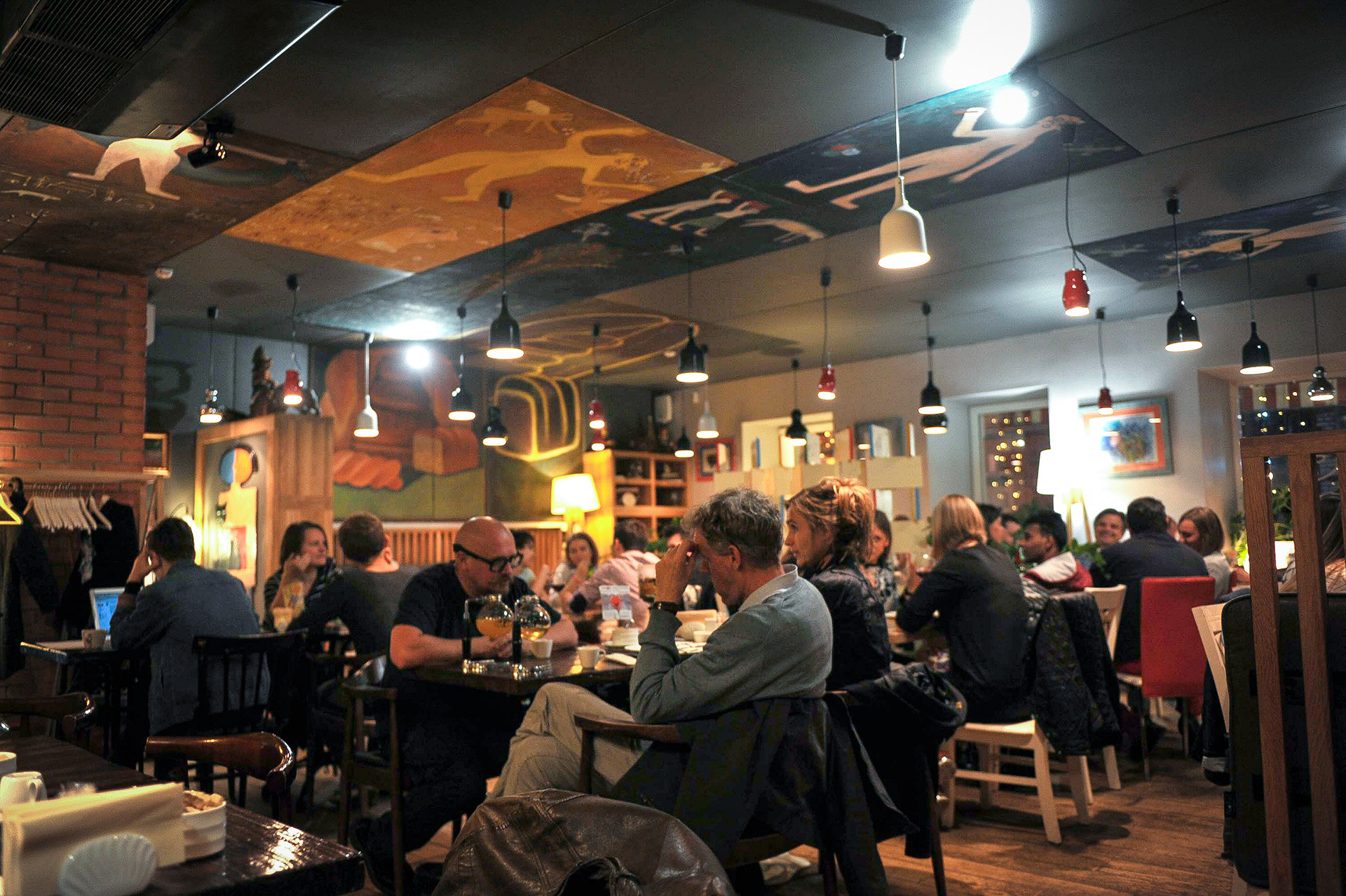 Russians can hardly keep their drinking habit on a leash.

Add some juicy details about a party with Russians that you never had. But then surprise your audience by making a U-turn and praise things that amazed you in Russia. Say their metro looks like a museum and works flawlessly (unlike your native New York); say their men are fearless beasts, yet quixotic deep down, and the women are unsurpassed in beauty. 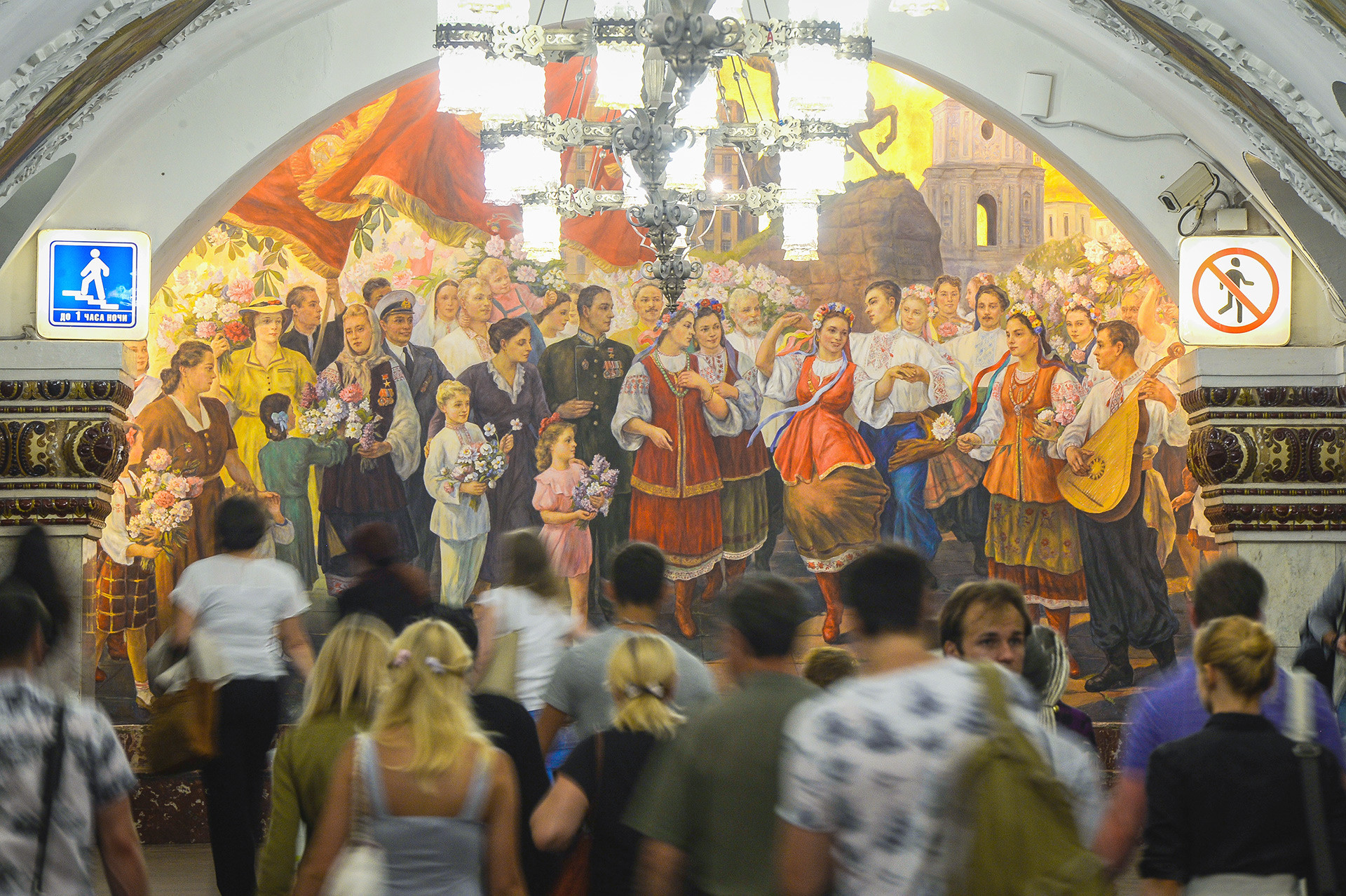 "Say their metro looks like a museum and works flawlessly (unlike your native New York)."

Always describe unfamiliar places with familiar notions. It’s useful to compare a land that nobody has visited with your country of origin. Say that Internet access in Russia is much cheaper and better than at home, and convenient price tags in shops already include VAT. But mention that you were exhausted by their suicidal way of driving, feasting and rejoicing on the most unusual occasions, such as Paratrooper Day, for example.

To put a final rest to all possible questions, treat your friends to high class souvenirs “bought in Russia.” You’ll have to negotiate delivery, however.