Smashing the stereotypes: In what ways are Russians similar to other nationalities? 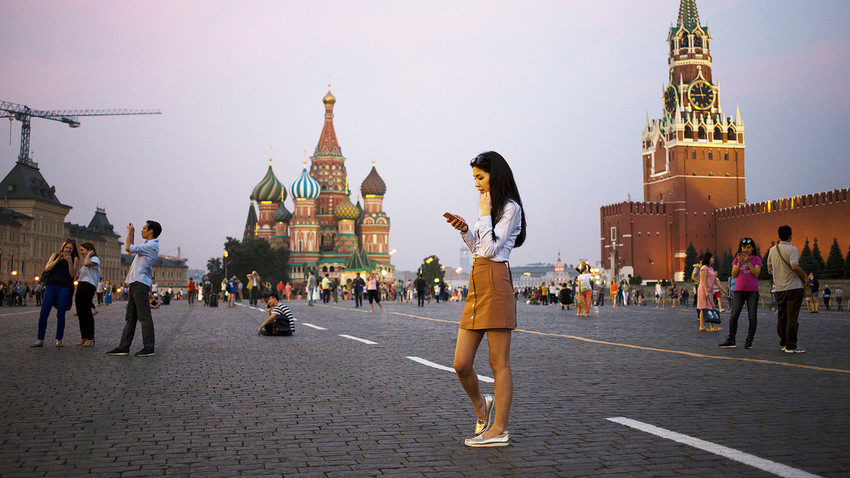 AP
Stereotypes about Russians are numerous, and while some are wildly exagerrated, especially those created by Hollywood films and the mass media, there’s certainly a Russian national character (despite the fact that the country itself contains over 150 nationalities across 11 times zones in Europe and Asia). But just how much do Russians have in common with countries in the western world?

A vast country with many nationalities Russia can’t be bound to stereotypes created by popular culture and media. As we’ve already discussed here, not all Russians look European, and there are quite many with Asian features. Also, not every Russian loves vodka, and it’s not that easy to find a bear on Moscow’s streets.

Nevertheless, stereotypes are hard to escape. To truly get to know Russia and avoid primitive attitudes, one should visit, see with their own eyes and try to understand the country’s complex nature. Who knows, may be you’ll even find a few common features between Russia and your homeland? Russia Beyond asked its colleagues from abroad to share what similarities they see after many years of working with Russians and visiting the country.

U.S.-based editor and journalist John Varoli, who lived and worked in Moscow and St. Petersburg for many years, thinks geography is one of the key factors that influences people’s attitudes to life. Given that both the U.S. and Russia are very large countries, both nations have similar traits and characters.

“They both have a sense of boundless optimism and belief in the future, and an ability to dream BIG, to have ambitious and global plans. Sure, I know that a certain segment of the Russian population is quite pessimistic, but at the same time many other Russians are very optimistic and feel that they can do and achieve anything, just like many Americans. Compare this to Europeans, who totally do NOT think like this...,” he told Russia Beyond.

Nona Ethington, a librarian from Ohio who has been to Russia many times and spent two years here, also agrees. As she sees it, both are big countries with big egos, which means that we like to wave (and wear) our flags and demonstrate our military prowess whenever the opportunity arises.

“Unfortunately, sometimes this means that we spend more effort and money exerting our influence in the world than we do dealing with domestic problems, so we also have some similar societal problems like aged and failing infrastructure, economies that struggle to modernize, and widespread alcoholism and opiate addiction,” she says.

If talking about the general population, both Americans and Russians are very down-to-earth, adds Varoli, pointing out that if we exclude residents of major urban areas, then people in both countries are very pragmatic and direct. “Both are much simpler (in the positive sense of the word), and it's easy to deal with both because you know where they stand and what they are thinking,” he concludes. 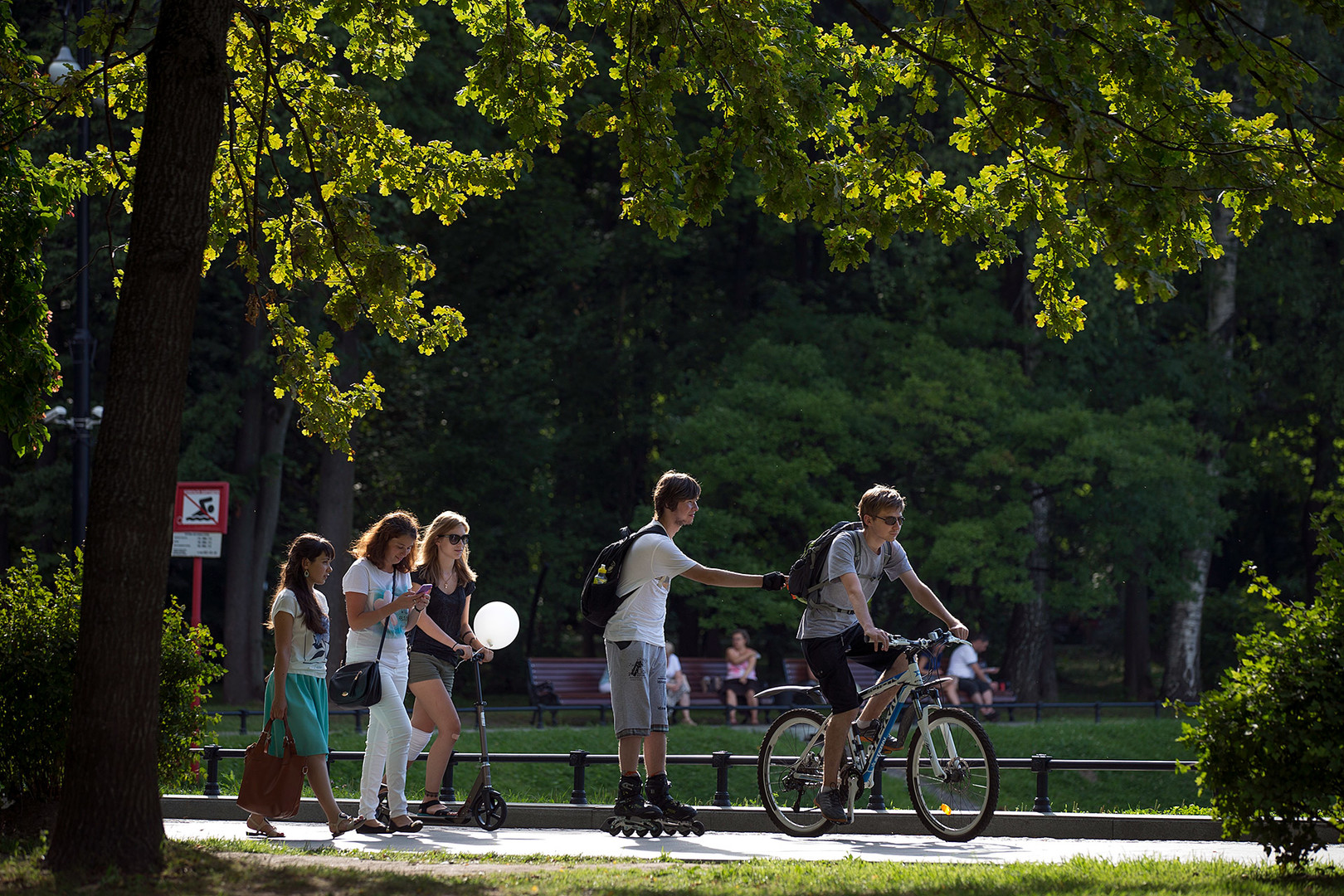 There are not many similarities between the British and Russians, says Thomas Hodson, an editor from the U.K. One can, however, see similarities in the way the countries developed.

“Both empires began expanding in the 16th century and collapsed in the 20th, causing a loss of status. Both countries have always been on the periphery of Europe, not really part of it. Both are essentially post-Christian societies, i.e. Christianity is no longer a religion for most people, just a kind of label. Both owe a lot to Scandinavia - the Vikings in Britain, the Varangians in Rus,” Hodson argues.

On a personal level one can also find a few similarities, apart from drinking, which is of course common for many other nations. George Nelson, an editor from Somerset who has been living in Moscow for two years, points out that Russians and the British like to talk about the weather.

“I’d say both also like to complain about life in general (although the Brits probably moan more). I think we share a sense of humor - we can both be self-deprecating and we're pretty good smiling in the face of disaster,” he shares. “There's also an argument that both nationalities have the same taste when it comes to food: heavy, stodgy, meaty...although, of course, both countries have some delicious food as well.” 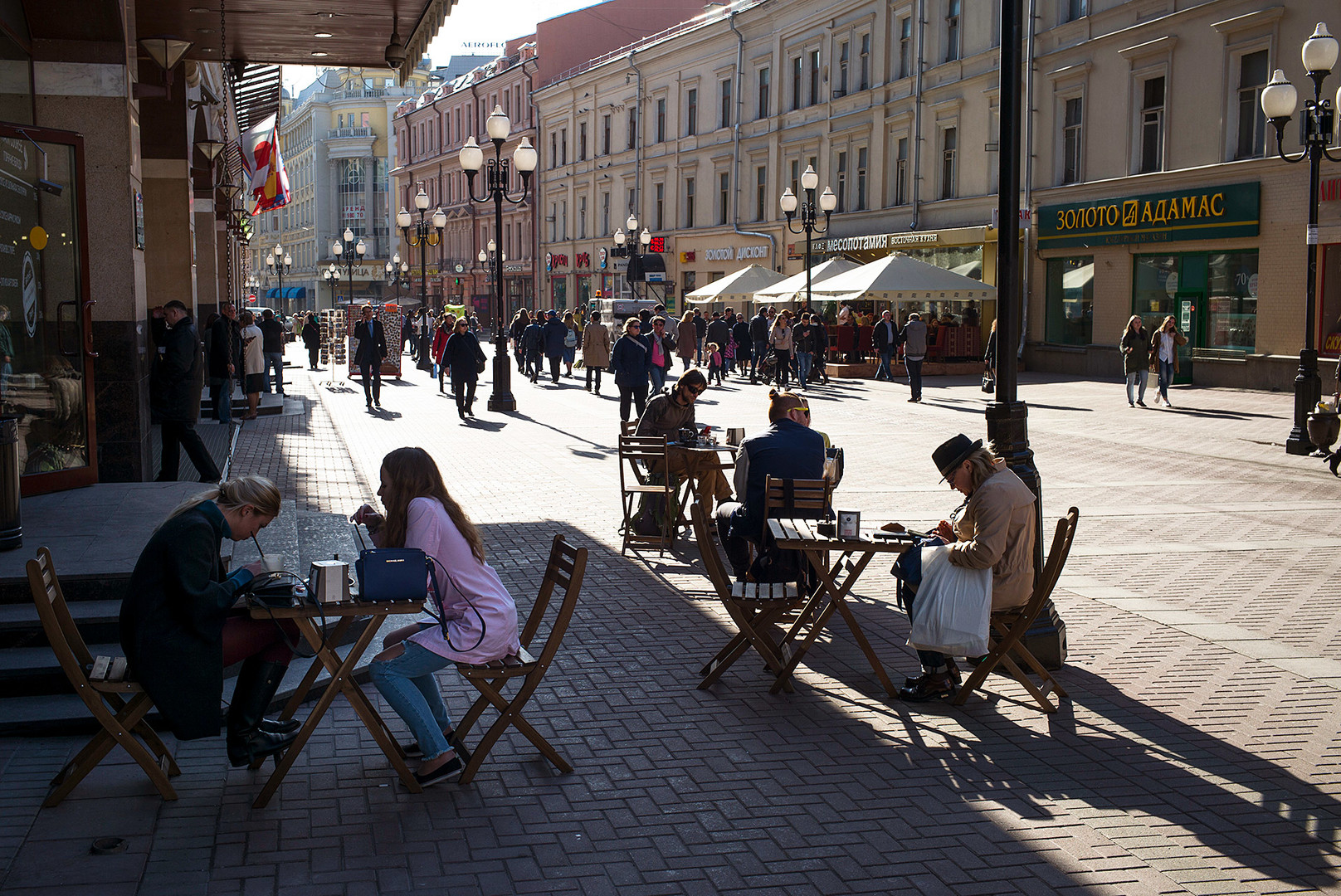 The first similarity that comes to mind when comparing the Russian and French mentalities is that both highly value their history, literature, language and traditions. Erwann Pensec, an editor from France, believes that this can’t be applied to any country.

“Both Russians and French are hesitant to ‘change codes’ and move forward – this is a sign of a reactionary mentality,” he says. “Plus, I noticed that both our nations are very critical and they like to question every new information they receive. I met many Russians that are interested in conspiracy theories and in France there are many people that tend to be more skeptical than other Europeans."

Among other things, Pensec noted a keen sense of nationalism and chauvinism that both nations share as well as hearty hospitality. In both countries it’s important to make a guest comfortable and feel at home. “Finally, I often hear that the French smile less than other Europeans, so this is another similarity with Russians,” he says. 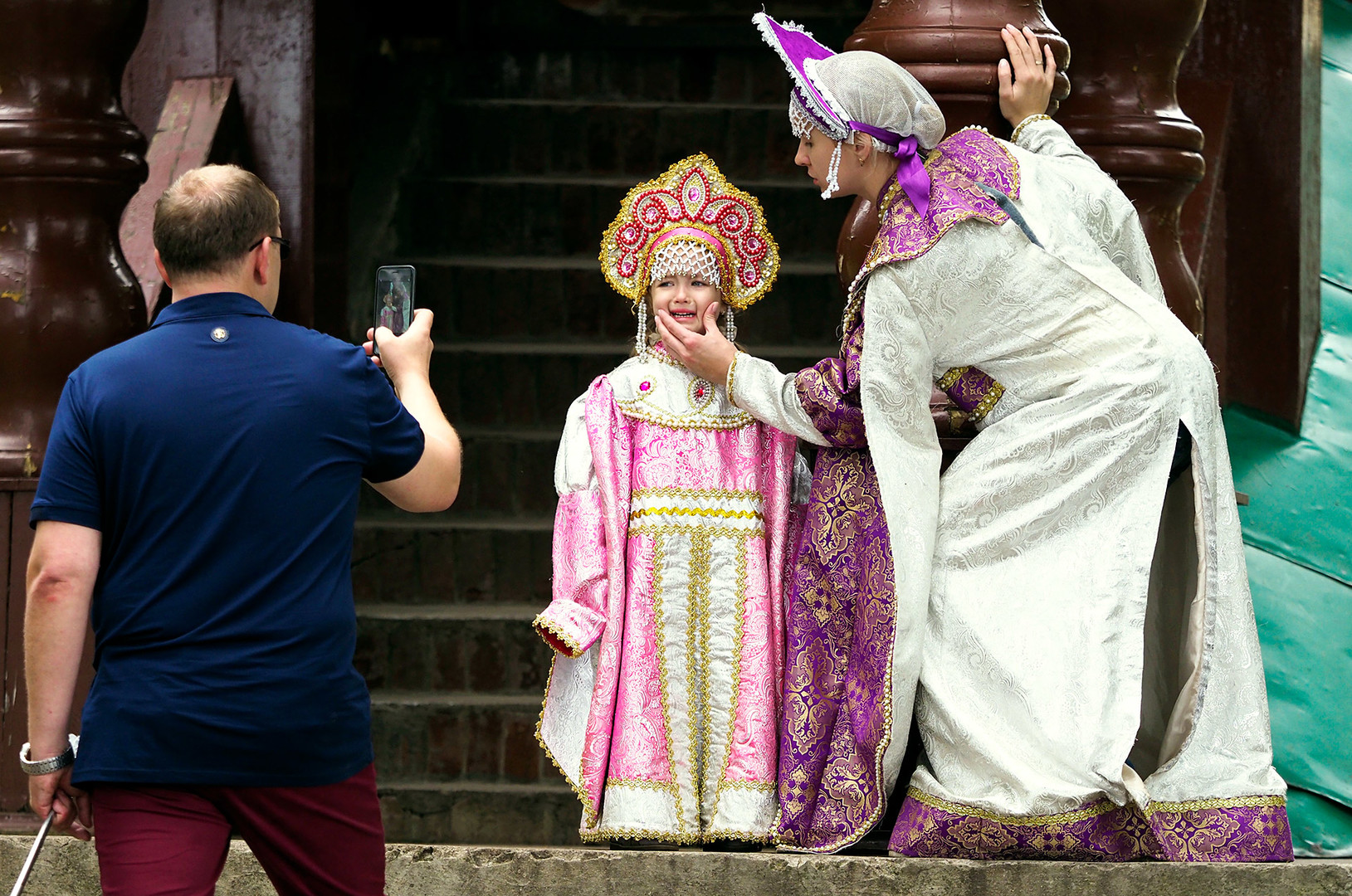 Jacqueline Westermann, a research intern at the Australian Strategic Policy Institute in Canberra, lived in Moscow and Warsaw and she thinks that Russian hospitality can also be compared to that of Central European countries.

"Be it my family in Poland or my friend's grandma in the Czech Republic, you will eat ridiculous amounts of food just because you won't be able to say ‘No’ to having your plate filled over and over again, no matter the circumstances of your respective host," she shares.

A rather negative similarity between Russia and Poland, according to Westermann, is the level of service in cafes and restaurants.

"We're used to being regularly asked whether everything is okay, and the balance is always found with the right amount of not being annoyed and permanently harassed by my waiters, Russia has a very different understanding of service. It takes forever, but then sometimes you haven't swallowed your last bite and the plate and cutlery are taken away from under your nose. The only other place that I have encountered such ‘quality’ service was in Poland," she told Russia Beyond.

Is Russia the world’s heaviest-drinking country?

What is really surprising for foreigners in Russia?