What do Russians love Russia for? 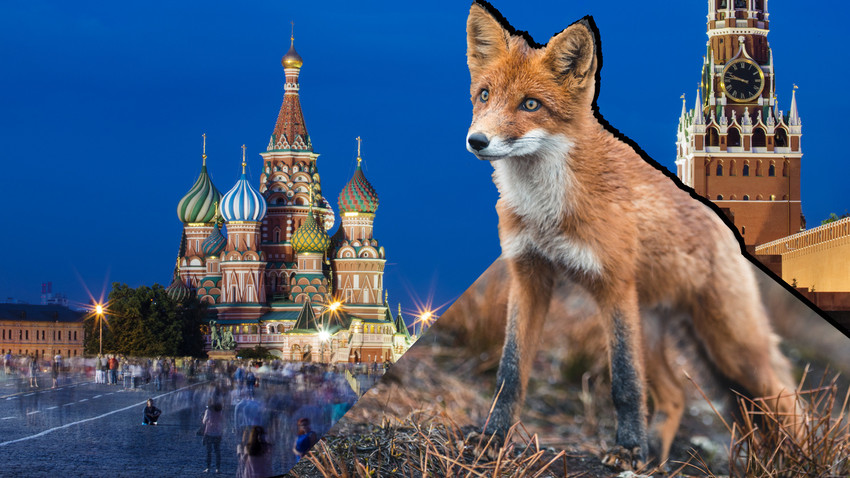 Getty Images, Russia Beyond
Indeed, the majority of Russians feel deep affection for their Motherland. But sometimes, it’s hard for them to explain why.

Russians know lots of poems and stories about the love for the Motherland. Every year since Soviet times (at least), Russian school kids write essays on this topic, while adults share their view on patriotism in polls. According to the All-Russia Public Opinion Research Center (VTsIOM), in 2018, 92 percent of Russians considered themselves patriots, and many noted that this does not mean that one doesn’t notice the flaws of their country, but must simply love it as it is. We asked some Russians what exactly they love their homeland for. 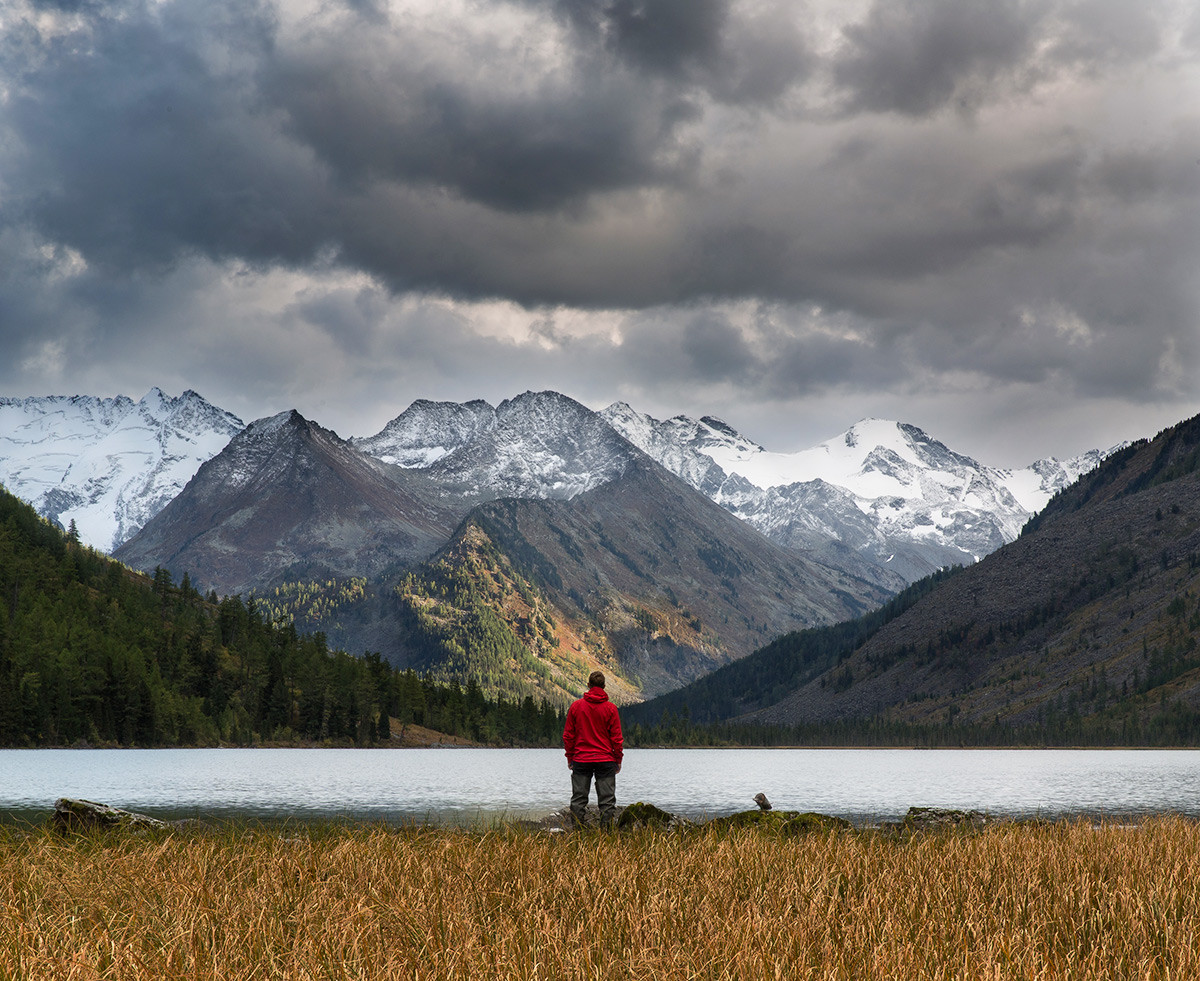 “I love the Motherland for our landscapes, wonderful nature, Siberia - there is something in it, isn’t it?” says Maria from Moscow. It’s impossible to disagree! There are many beautiful places in the world, but where else can you see endless forests like in the Altai region, the cold, but romantic sandy dunes of the Baltic, the never melting glaciers and never frozen lakes of Yakutia, the imposing and majestic mountains of the Caucasus or the ice caves of the Urals? All these magical places are located just in just one country, and this is a very understandable reason to love it. (Here’s the ultimate list of the top 100 most beautiful places in Russia)

“Even animals here are very native: foxes, bears, not some exotic lions, or something!” says Maria. Russia is obviously not a homeland to lions, however, it is for the world’s northernmost tiger - the Amur Tiger, the Snow Leopard, that isn’t afraid of subzero conditions and the brutal-looking saber-toothed deer (which, in fact, it is very tame) that resides in the Altai mountains, as well as many more rare and various animals. 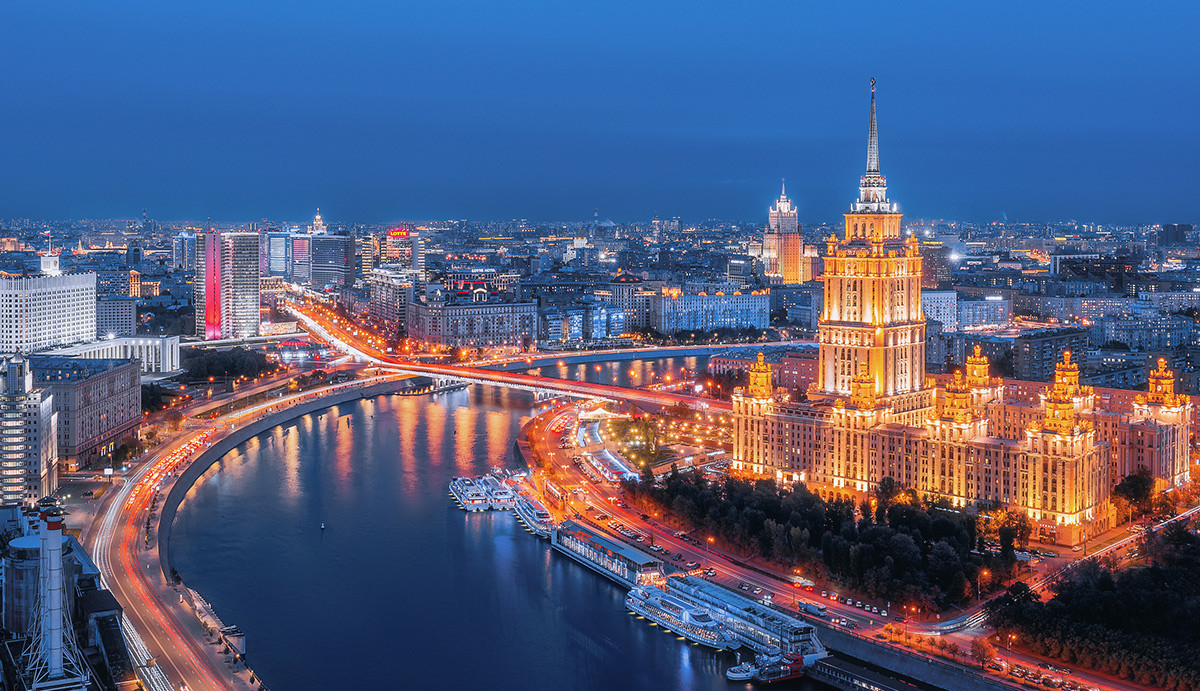 “As for me, I love Russia because of Moscow,” says Julia, who moved there from Nizhny Novgorod and now considers both her birthplace and the country’s capital as the heart of the Motherland. Mikhail, who grew up in the center of Moscow, says that for him, his homeland is in the old lanes of the Arbat and Zamoskorechye. And there are so many reasons to love Moscow! Architecture of different styles and epochs, the most splendid metro in the world, decorated with mosaics and marble, countless restaurants with cuisines from across the globe and, of course, 24/7 energy dwellers. It’s true that Moscow never sleeps. Besides, there are also other beautiful cities in Russia: St.-Petersburg, Kazan, Yekaterinburg, Vladivostok - all of them are worthy of leaving a piece of your heart in them! 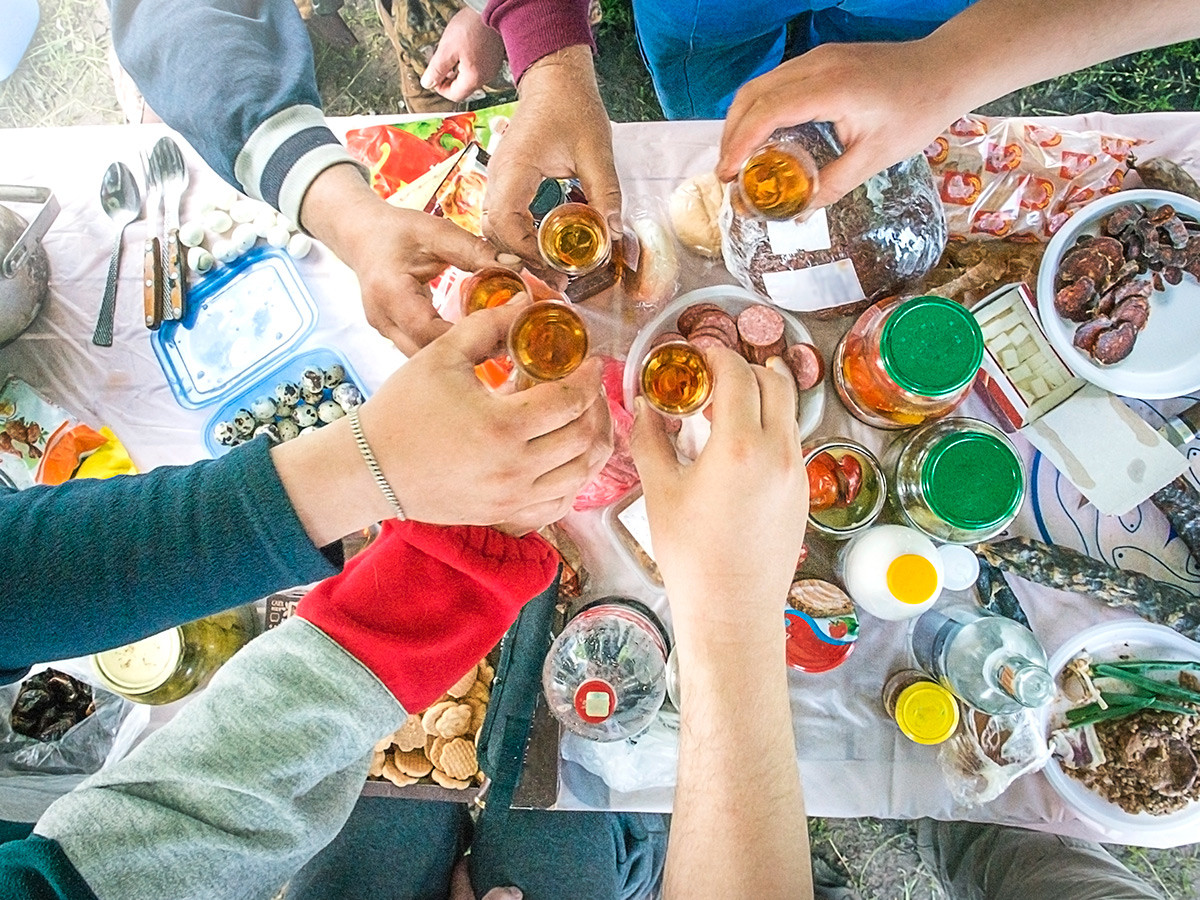 “I love my Motherland for the people,” says Valentina from St. Petersburg. “Not only of close people but also of many which I meet in my life - sometimes they are just wonderful. And we have a lot of smart and soulful people who never make you get bored!”

For Russians, the concept of soulfulness is very important - many writers, artists and even politicians discuss “the mysterious Russian soul”. When you see Russians for the first time, they often seem cold and even harsh, but everything changes when you become a little closer to them. Russian people value friendship, loyalty, family and are always welcome guests (this is what the concept of Russian hospitality includes). “I feel happy here,” says Sofia from Moscow. “And I love my homeland for the atmosphere of good.”

Traveling within Russia, foreign tourists often note that even if a local does not understand their language, he still will be looking for a way to help you. What hospitality!

The feeling of home 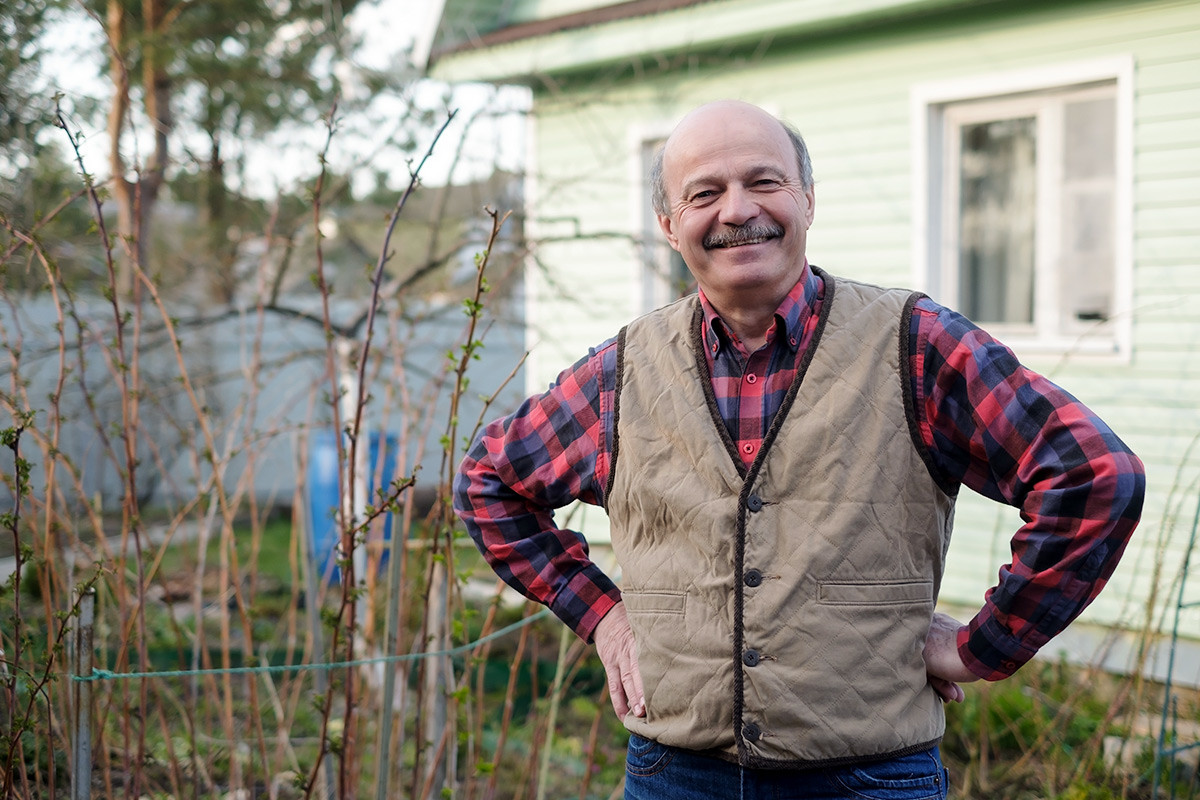 The main reason Russians explain their love of their homeland is that it’s the place they really can call home. “I was born and grew up here, my family is here, my beloved places and people with a similar mentality and values,” says Daria from Moscow.

“I love the Motherland, because you can’t grasp Russia with your mind,” Tamara from the Moscow Region, quoting a poem by Fedor Tyutchev (“You can’t grasp Russia with your mind ... you can only believe in Russia.”). But most of all, they love it for the feeling of home. And nothing at all can compare to this sensation. “I return to my city - and I am at home, in my Homeland. I see wild ash trees blooming there since my childhood, the birches rustling, the lindens smelling and even the local alcoholics still sitting in the same place! And I know that everything is in order.”