Top 20 BEST Russia Beyond articles of all time 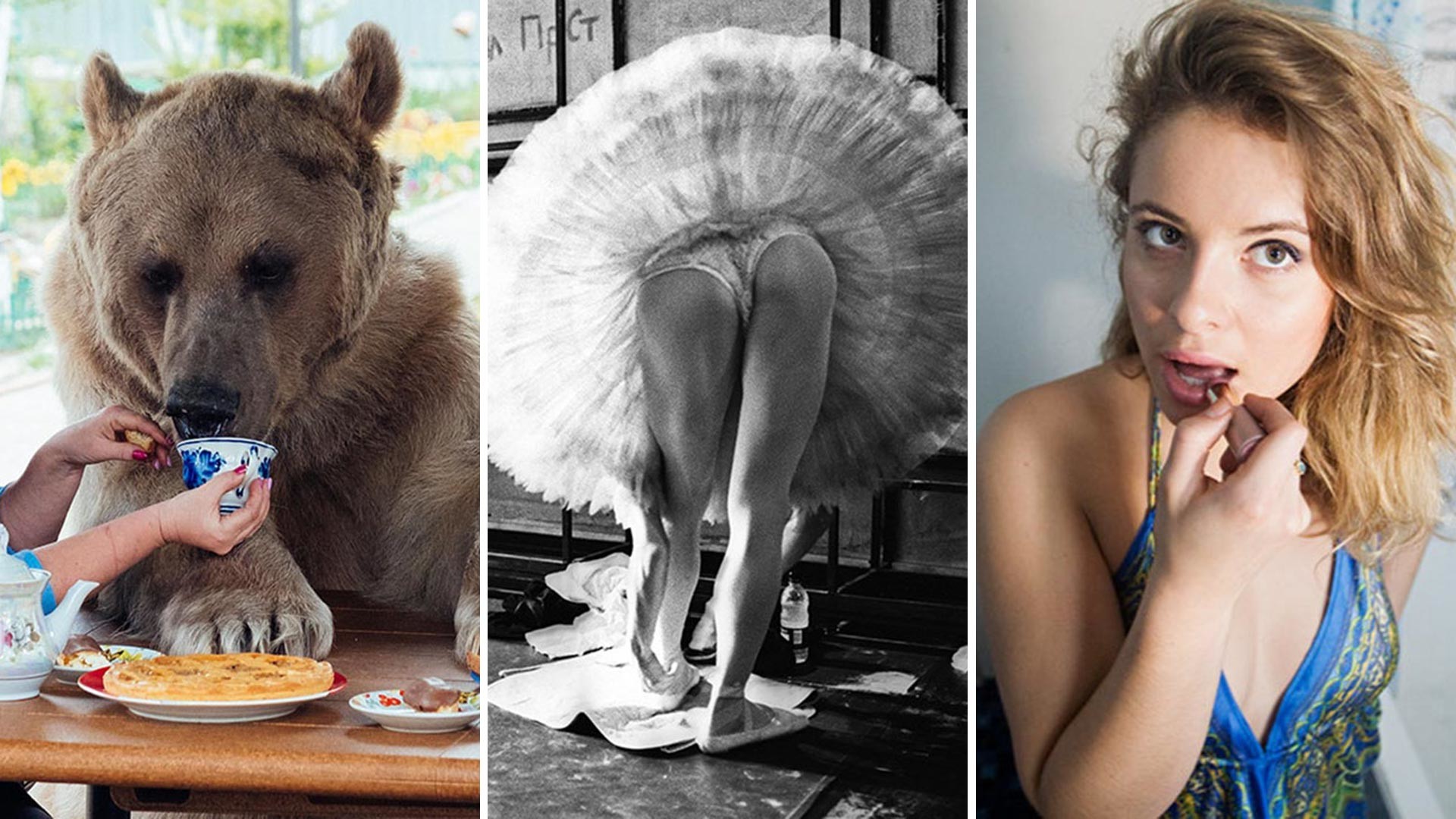 Caters/Legion-Media; Sasha Gusov; Getty Images
These texts have become the most popular among our readers so far during more than a decade of Russia Beyond’s existence. So just in case you missed them, we decided to put together a handy list with hyperlinks to our “best sellers”. Happy reading!

20. What happened to these priceless Romanov tiaras after the 1917 Revolution? 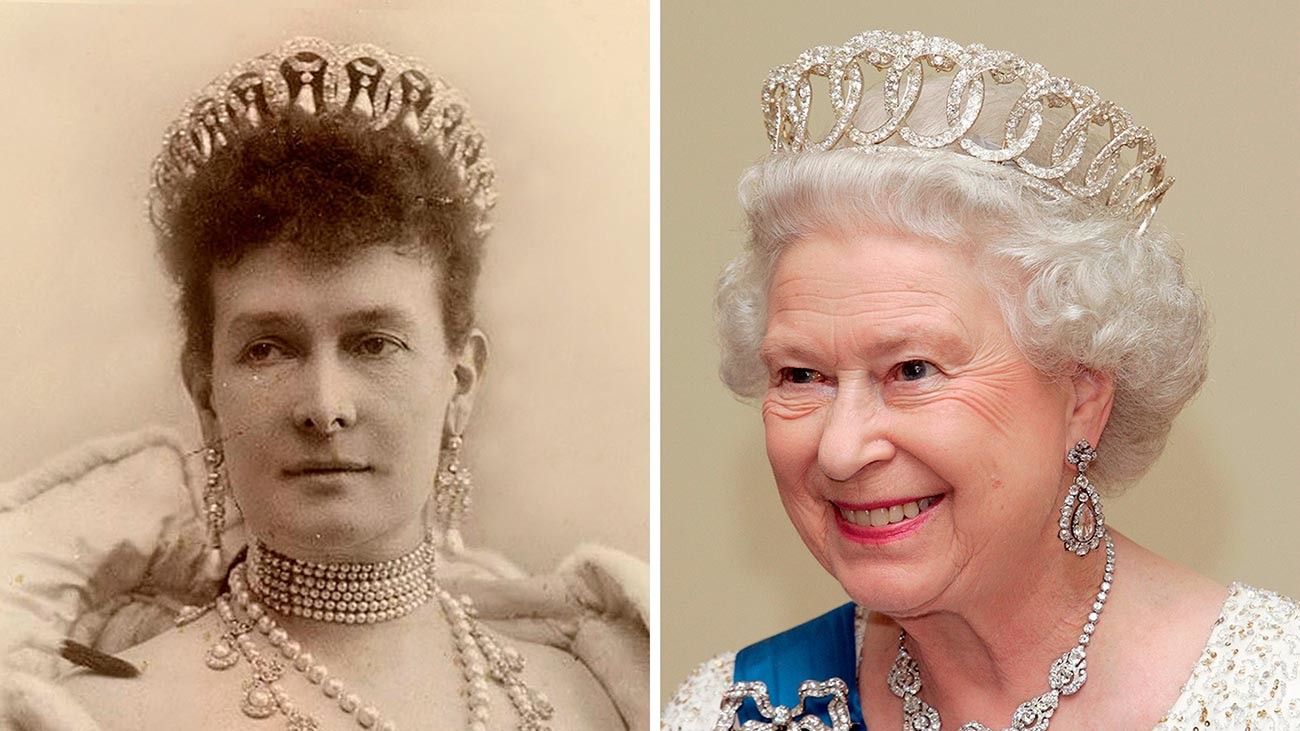 The Bolsheviks executed the royal family members or made them leave the country. The tsar’s property was stolen or sold for the revolutionary cause. But interestingly, some of the treasures survived to this day. Find out who wears Romanov tiaras nowadays here.

19. Why do Russians use parentheses/brackets instead of smileys? 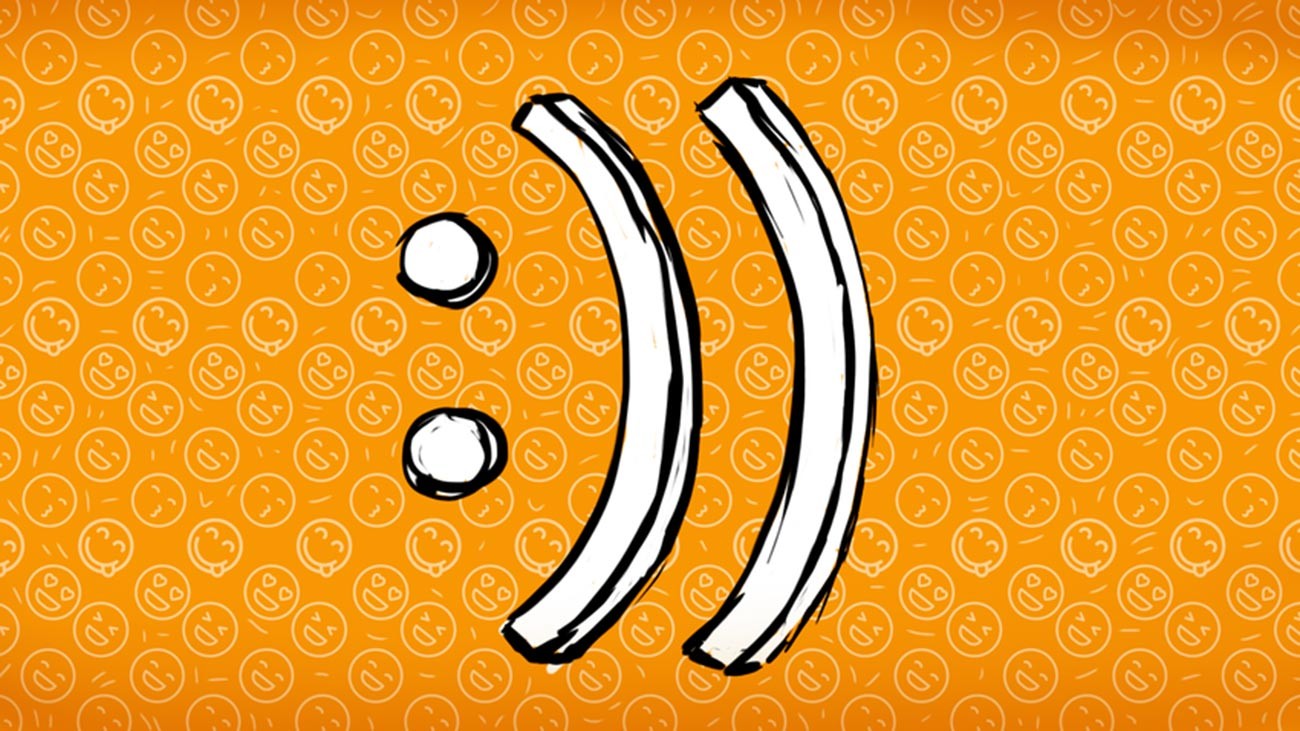 A Russian would never message “LOL” to you - they have another way to express their feelings. Apparently, it’s parentheses/brackets that replace smileys for them. Find out the roots of the phenomenon here (Spoiler: it won’t happen without great Russian writers). 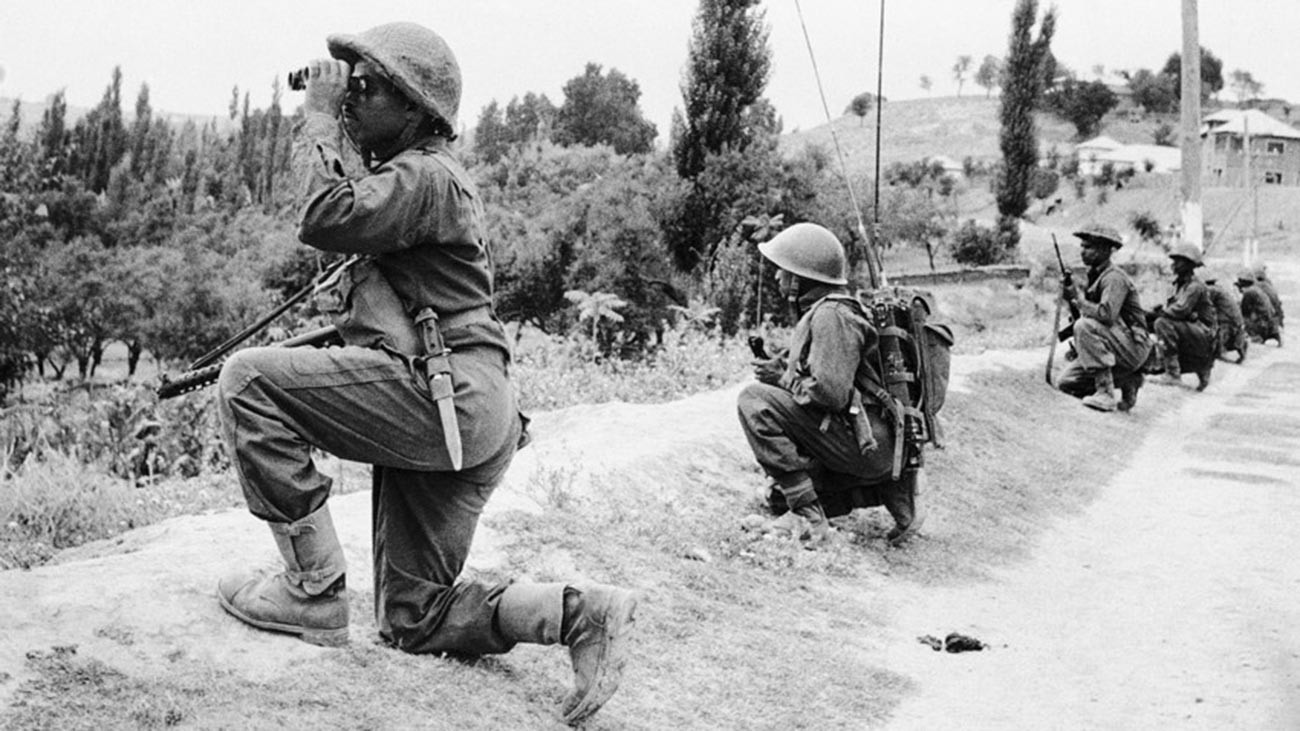 In 2011, 40 years after the India-Pakistani military conflict, our Indian author recalled a lesser known episode of this war. It so transpired that the USSR had a power play that prevented a joint British-American attack on India. Check this exciting read here.

17. A view to a kill: Russia creates world’s most powerful ultra long-range rifle 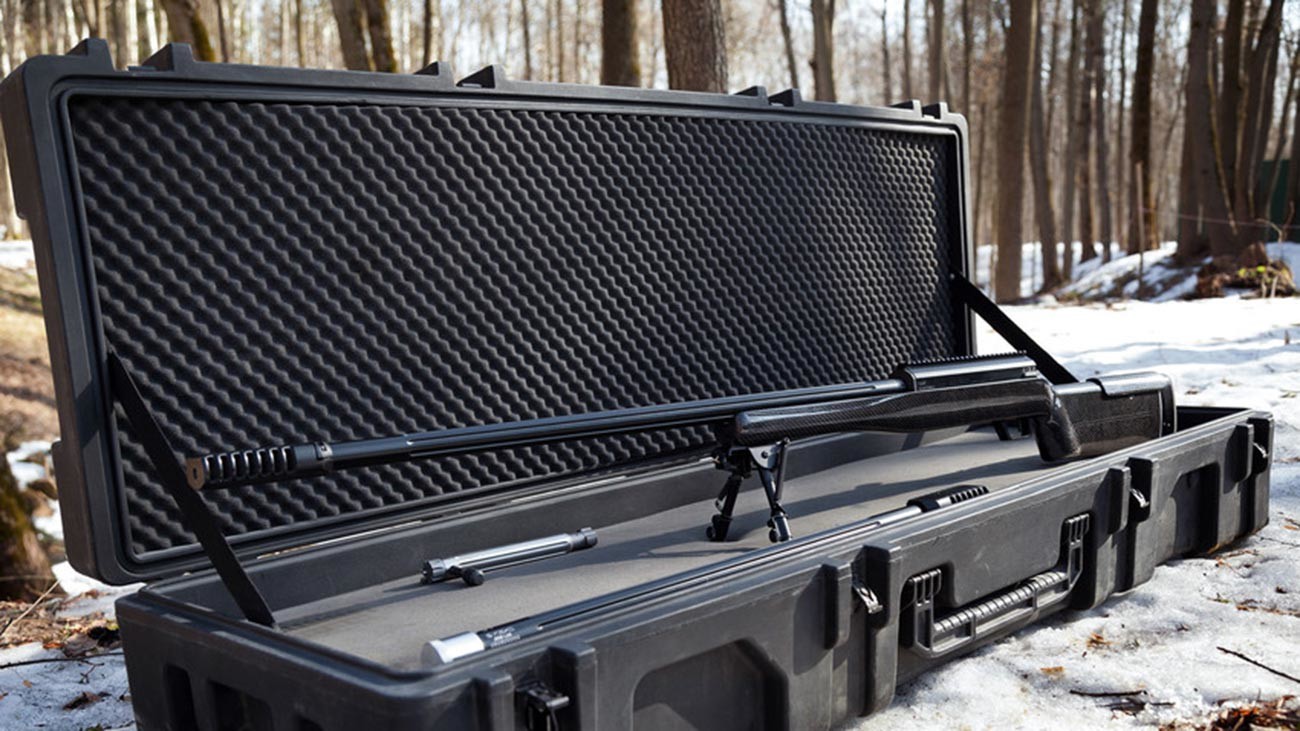 In 2018, a new sniper rifle was unveiled that was able to hit a target 4 km away - a world first! Here you will find everything you need to know about the innovative ‘Sumrak’ rifle. Russia has since announced that another rifle is in development - and will be able to hit targets at even further distances (read below to find out more about it). 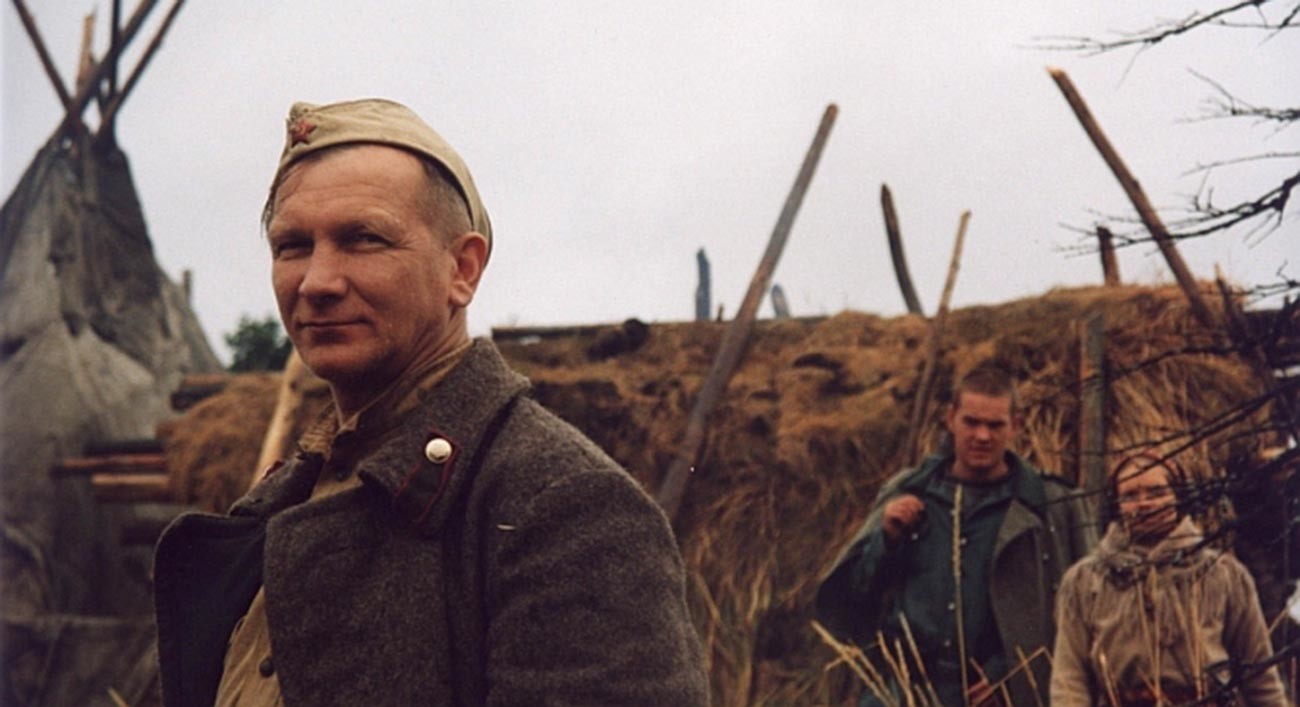 We’ve chosen the best and most important movies of all times from both Russian and foreign directors that everyone should watch. See the list and update your to-watch list here. 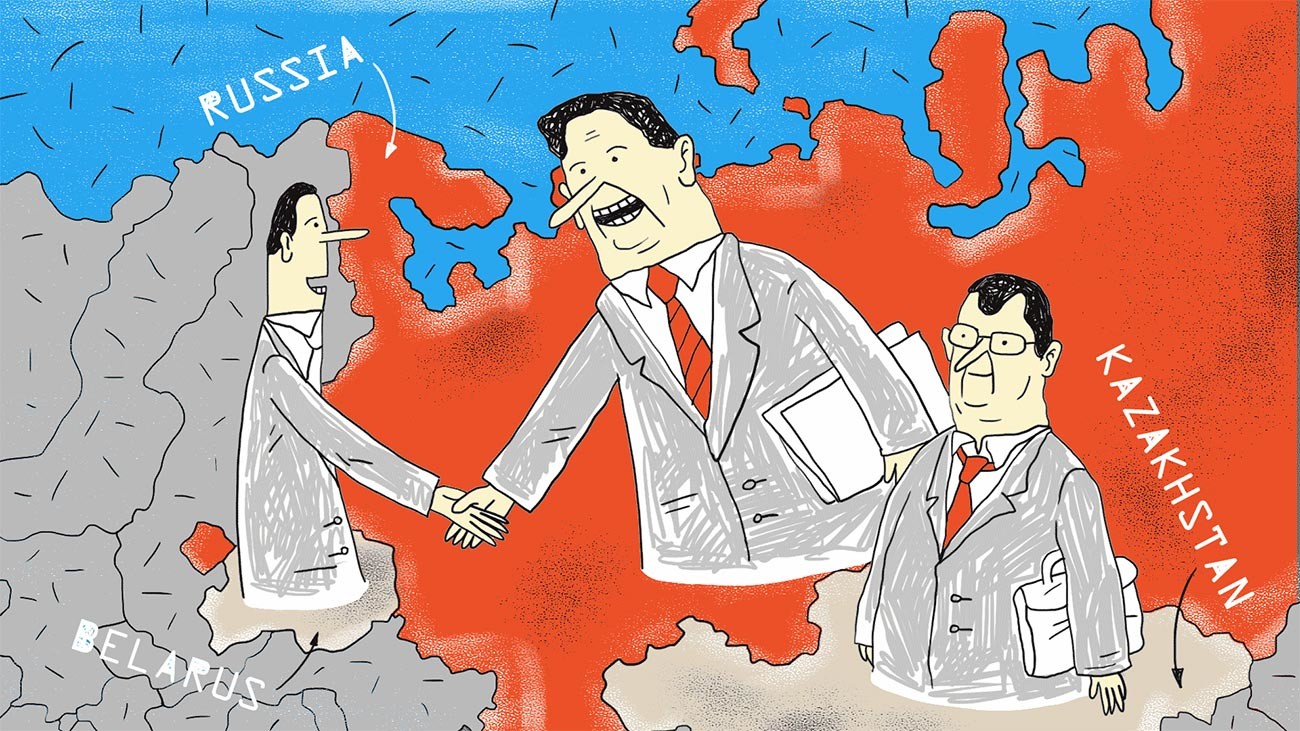 Russia isn’t a member of any military alliances, but it has some reliable partners - and you might not know about some of them. From Latin America to Asia, here’s the report on who exactly is who in Russia’s close circle. 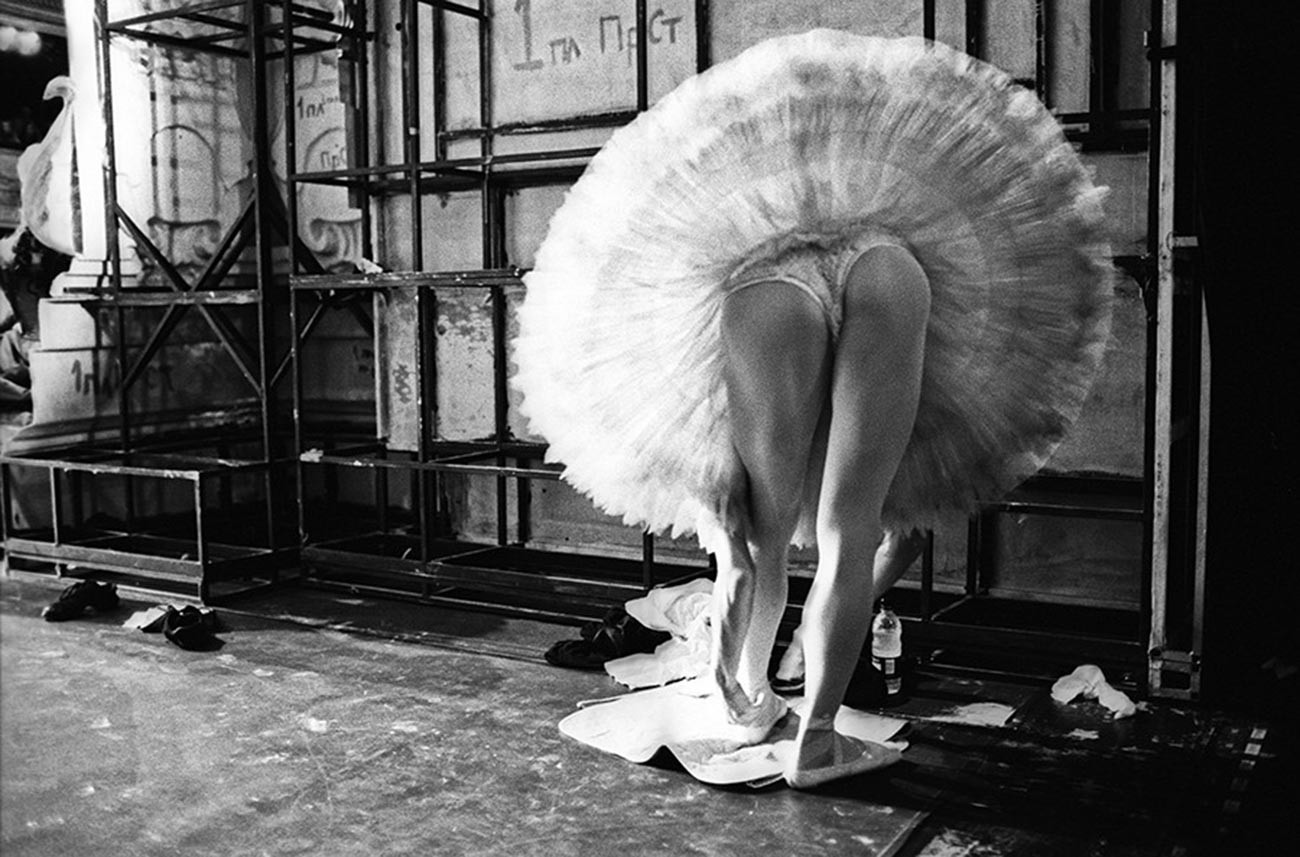 We know our readers love Russian ballet, but even we were surprised about the incredible popularity of this article. You also need to see the gorgeous photos taken by renowned  photographer Sasha Gusov immortalizing the dynamic expressiveness of such Bolshoi stars as Svetlana Zakharova, Vladislav Lantratov and Nikolai Tsiskaridze. 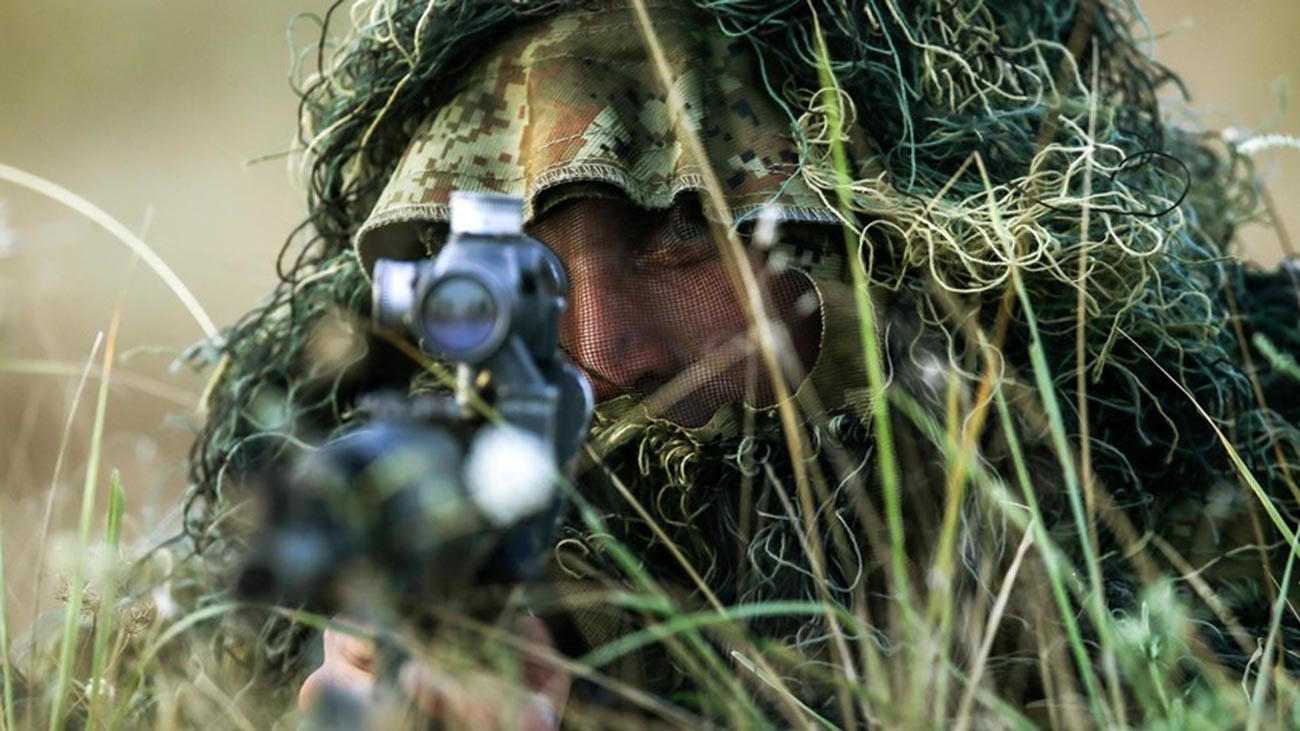 This article became the most popular of all in 2020. The brand new rifle is set to be the longest-range special forces weapon in the world firing hypersonic bullets. It will be able to hit targets 6-7 km away (the current world record is 4.217 km). Read more here.

12. The last Soviet citizen: The cosmonaut who was left behind in space 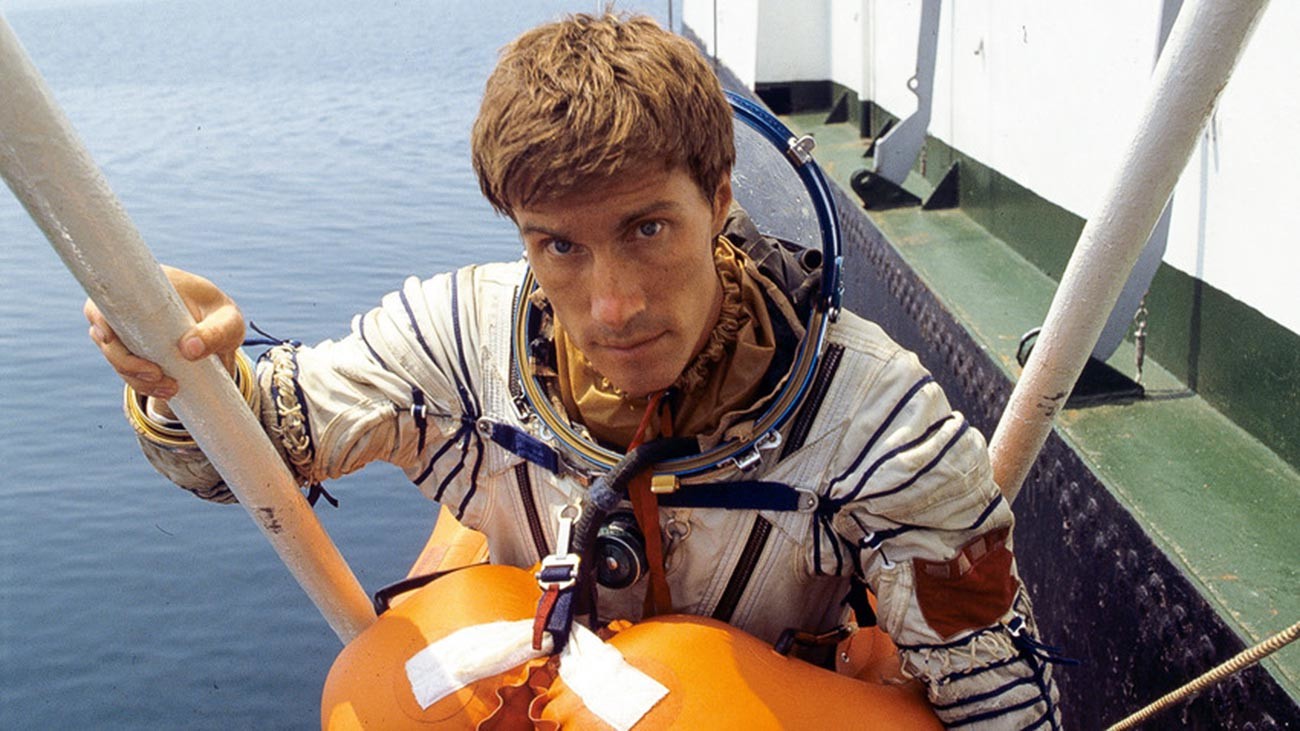 Sergei Krikalev was in space when the Soviet Union collapsed. Apparently, he was told there was no money to bring him back home. “We did not understand what was happening,” he said later. Enjoy the exciting story of the last Soviet cosmonaut and how he finally came home here. 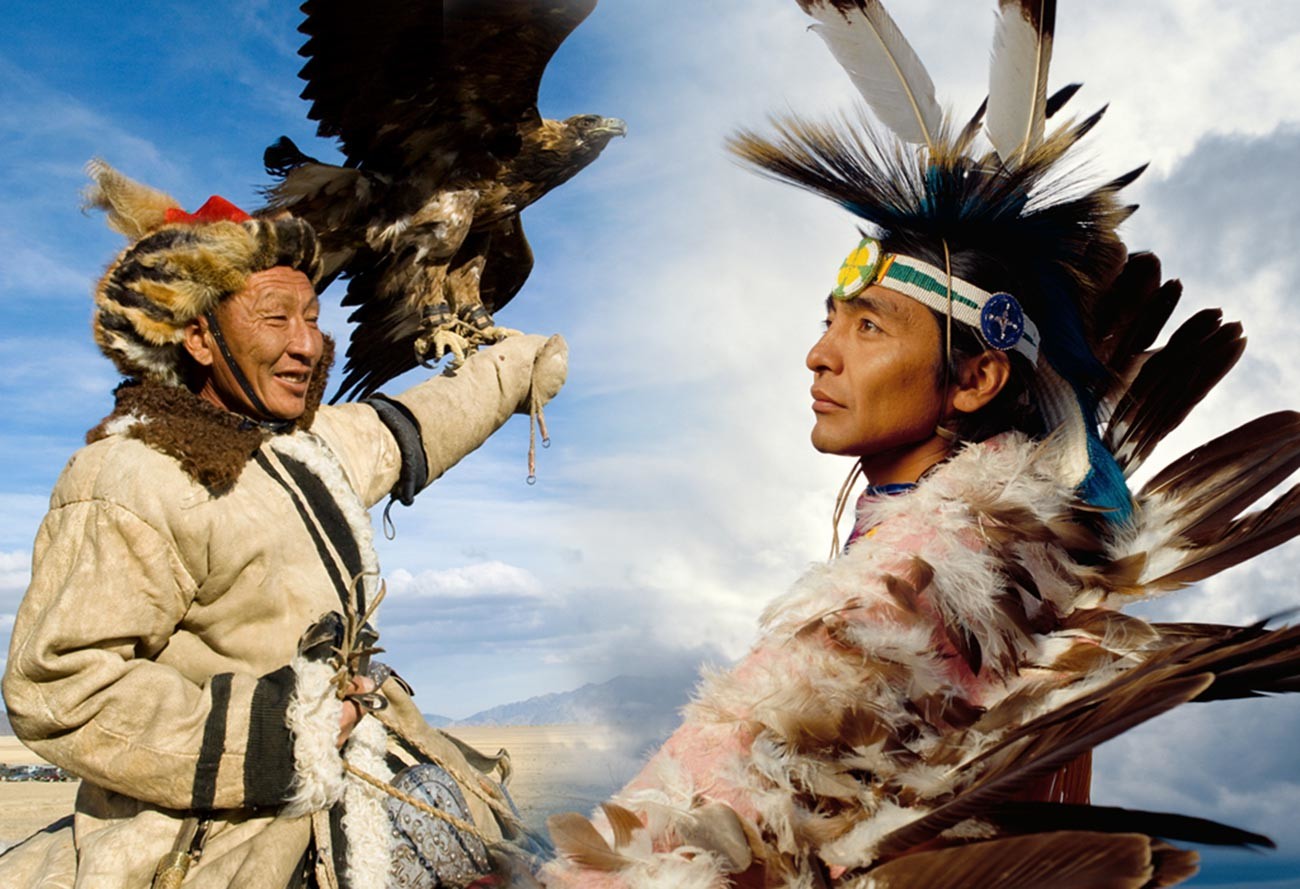 For a long time, scientists have suspected that Native Americans are closely related to the people of Altai. And, in 2016, they finally proved it! Such credible magazines as Nature and Science published articles about the analysis of the whole genomes, but you can read a short summary here.

10. In Chelyabinsk, a Soviet 8-wheel something has been found 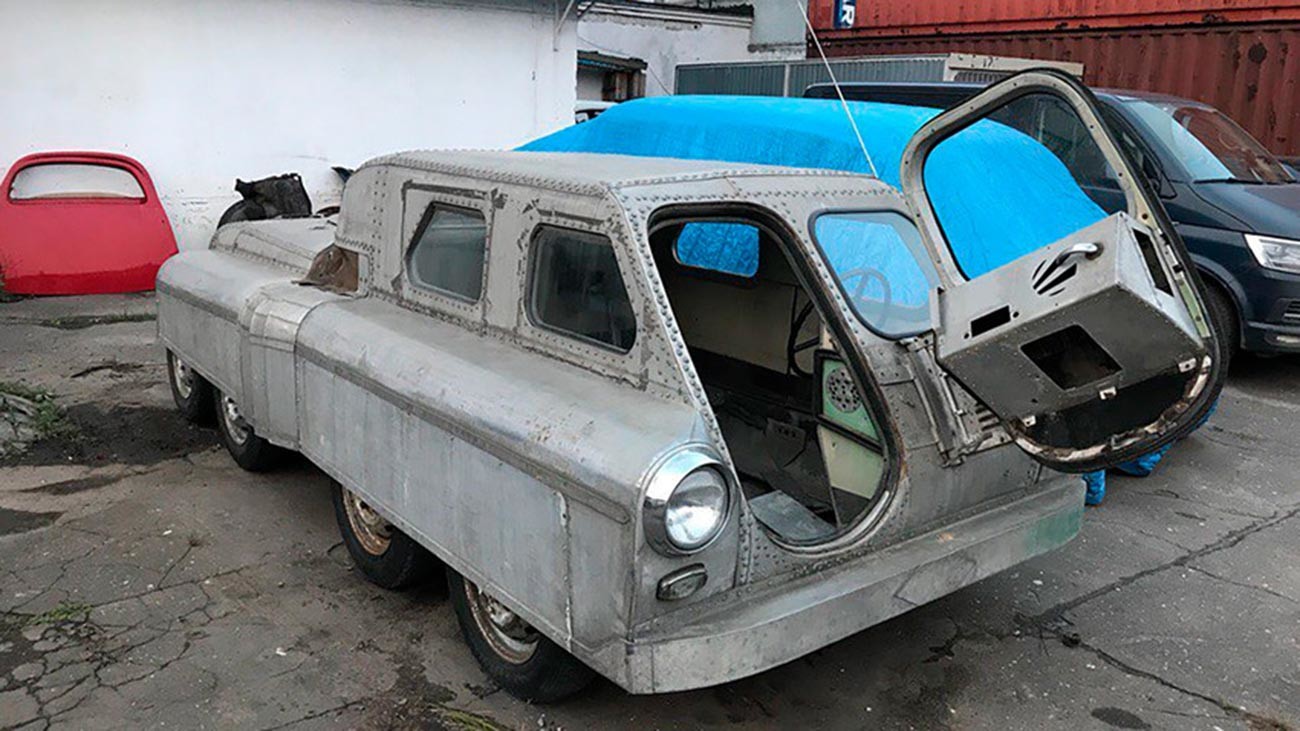 Since ancient times, if a Russian couldn’t afford anything, he preferred to make it himself. So a Soviet craftsman created a car of his dreams that could star in a sci-fi movie. Read more about the Amphibious All-Terrain Vehicle here.

9. Why this Russian ‘bodybuilder’ could lose his hands 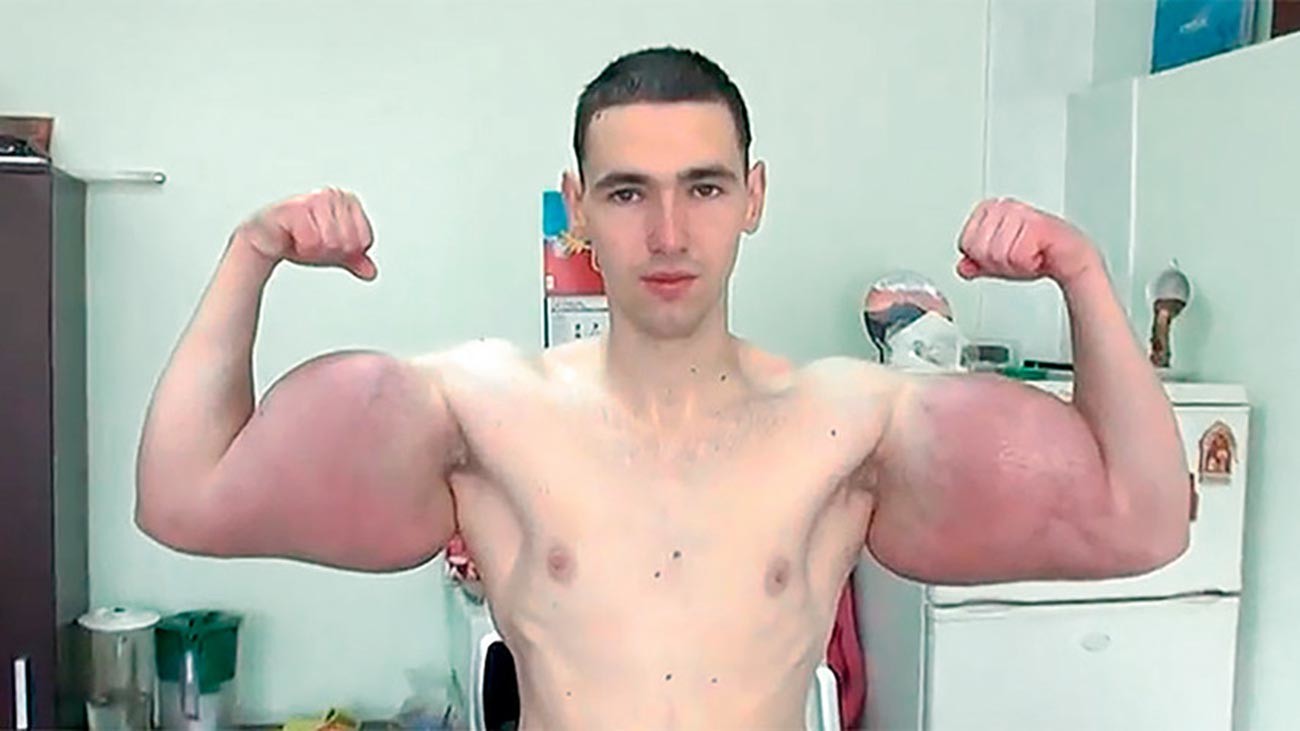 Bodybuilders around the world use the substance called synthol to make their muscles look bigger. And seeking popularity on the Internet, in 2017, a young Russian man called Kirill Tereshin infused an enormous dose of synthol into his biceps. His arms looked... impressive, if not terrifying, and people predicted it could have quickly ended up badly. Read more about the ‘Synthol Knight’ here. P.S. He is still alive with his synthol infused arms.

8. How to tame a bear: One Russian family’s experience 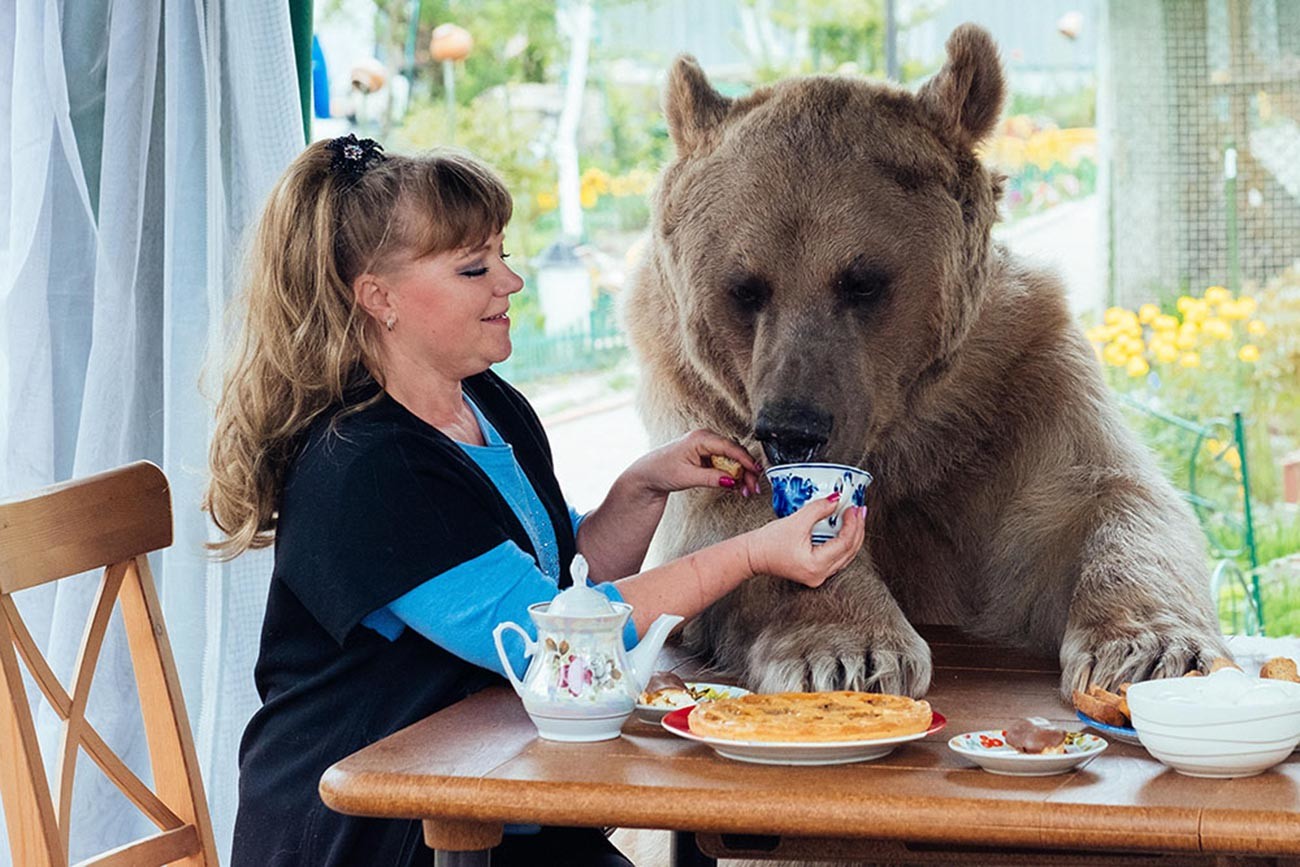 Bear Stepan and his adoptive parents have become true stars of the Russian Internet and videos of their cute cuddles frequently go viral. A 350 kilogram pet sits with his hoomans at the table, drinks tea and lies on the sofa while watching TV with them. Find out more about this absolutely “typical” Russian family here.

7. Why do some Russians look Asian? 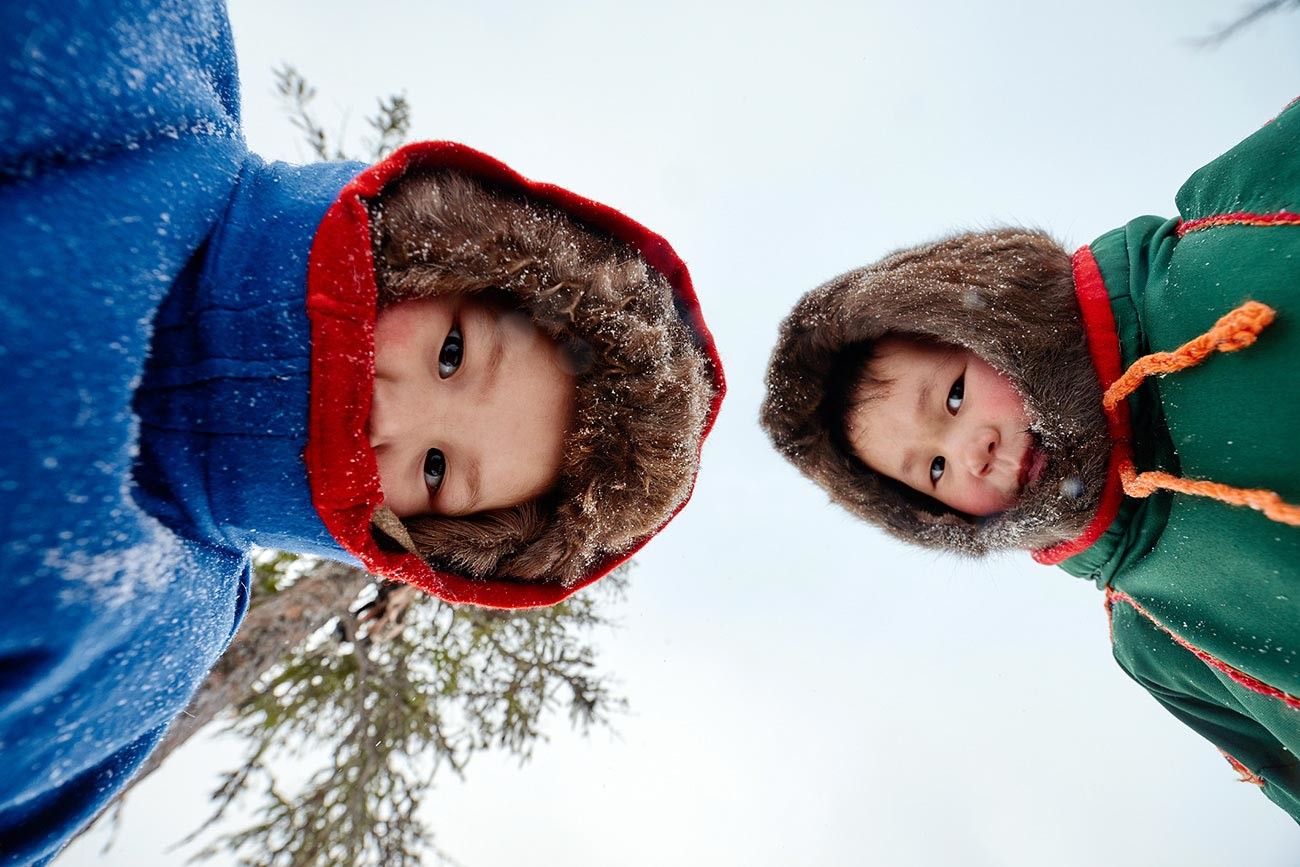 Sometimes, people get surprised that not all Russians look like Slavs with blue eyes and light brown hair. But the Russian nationality and Russian citizenship are two different words in the local language – and the reality is Russia is a multi-ethnic country. Find out here which Russians by citizenship are not Russian by nationality. 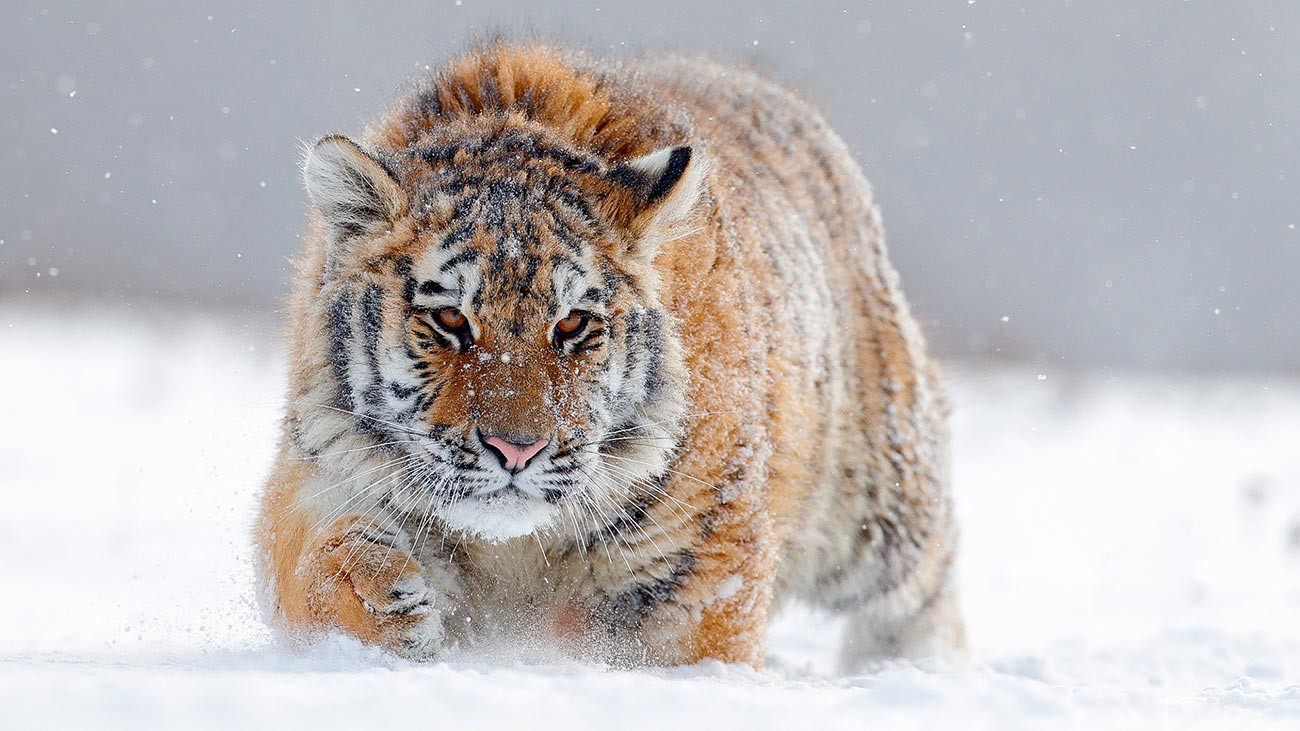 Yes, the bear is one of them… but it doesn’t stop there. Sheer size might not mean being more dangerous. See for yourself here. 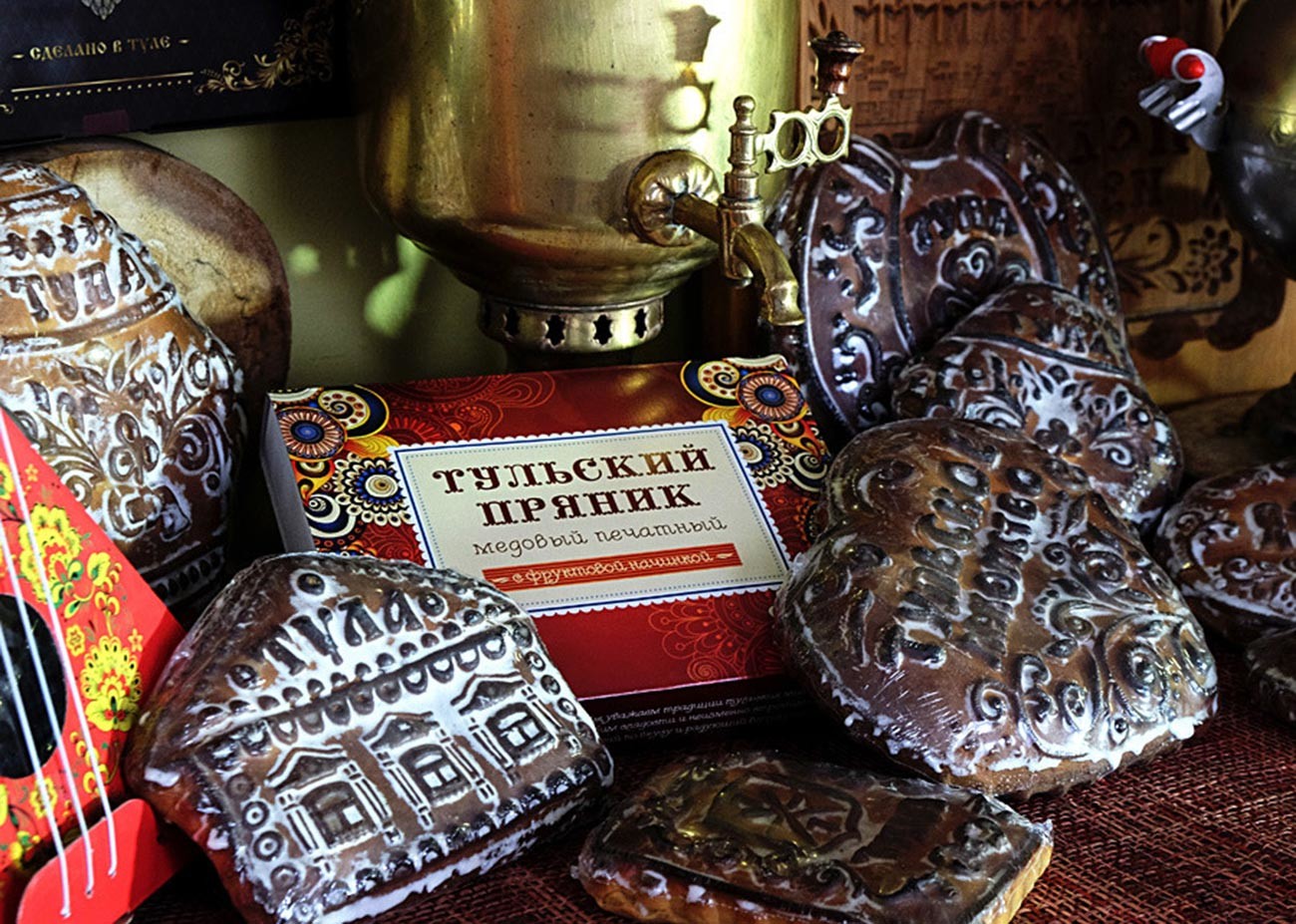 How many Russian sweets can you name? We bet no more than two or three. But do you know that Russians love soya candy bars? And make a cake from birds’ milk (well, sort of)??? Take a look on our list of desserts favored by Russians since their childhood.

4. When a Russian doctor tried to crack the mystery of the abode of Lord Shiva 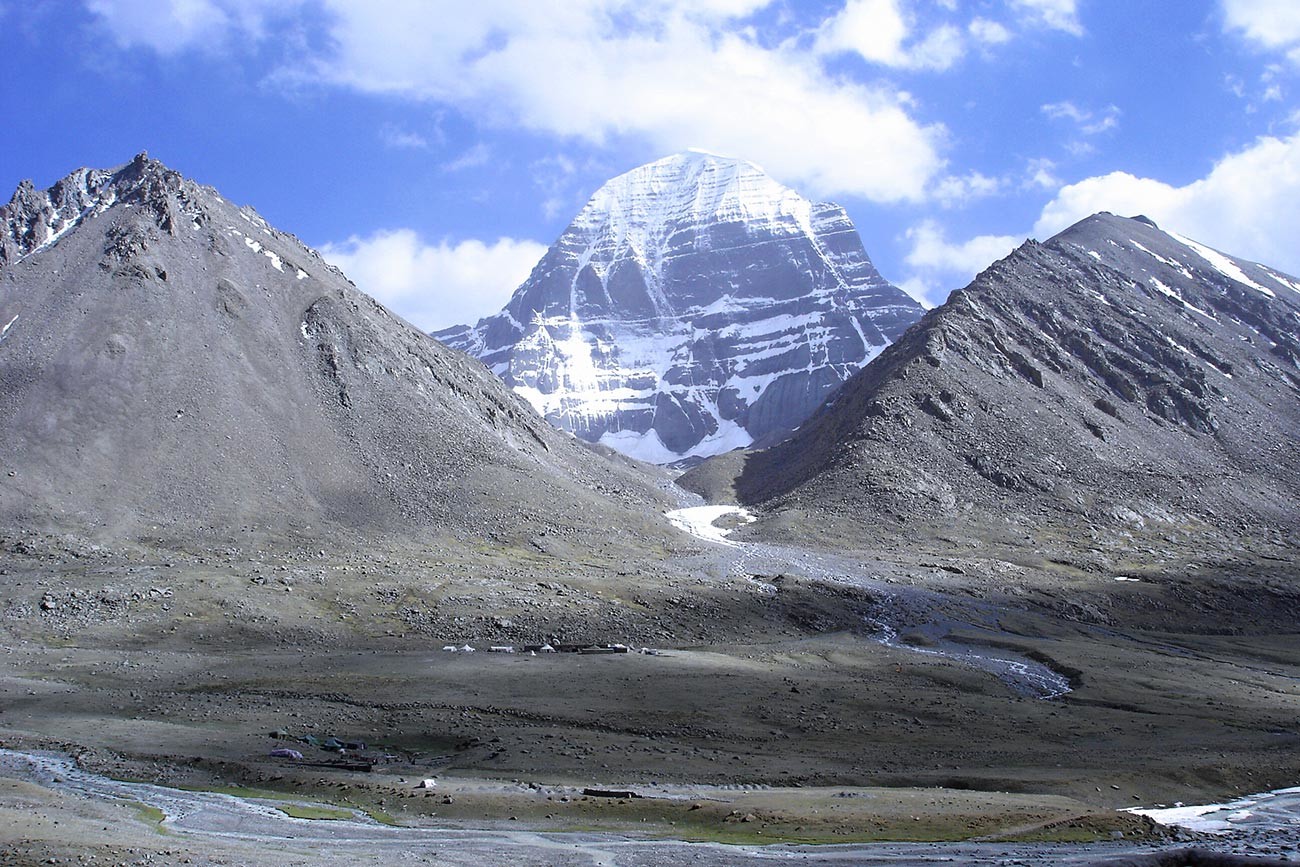 Mount Kailash in Tibet is considered sacred by Hindus, Buddhists and Jains. It’s banned for alpinists and no one has ever climbed it. However, a Russian ophthalmologist did ascend the mountain during an expedition - and finally, came up with a theory that this sacred “Stairway to Heaven” could actually be an ancient man made pyramid. Read more about his research here.

3. Why did Russia sell Alaska to the United States? 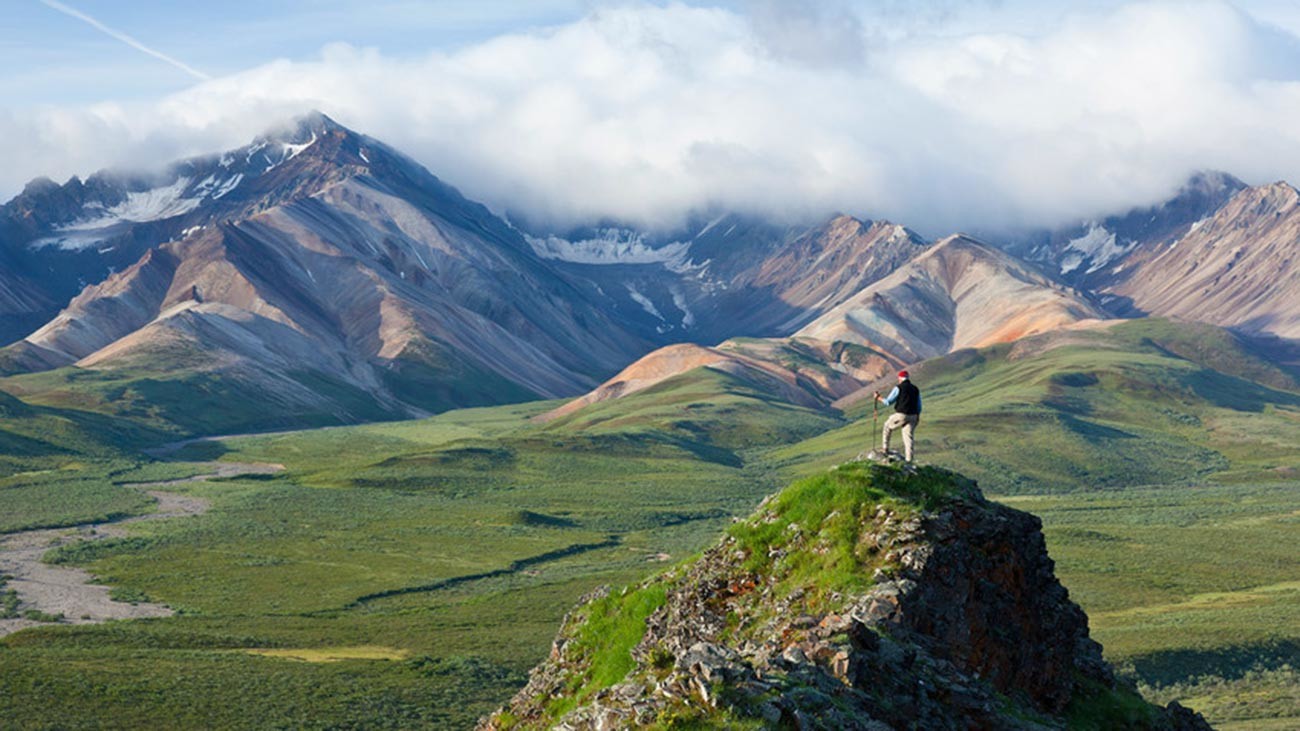 Turns out lots of people ask Google this question every day. Many people still think that the Americans either stole Alaska from the Russians or leased it and did not return it. Find out what the price was and why Russia decided to give away its territory here.

2. 7 reasons not to date a Russian woman 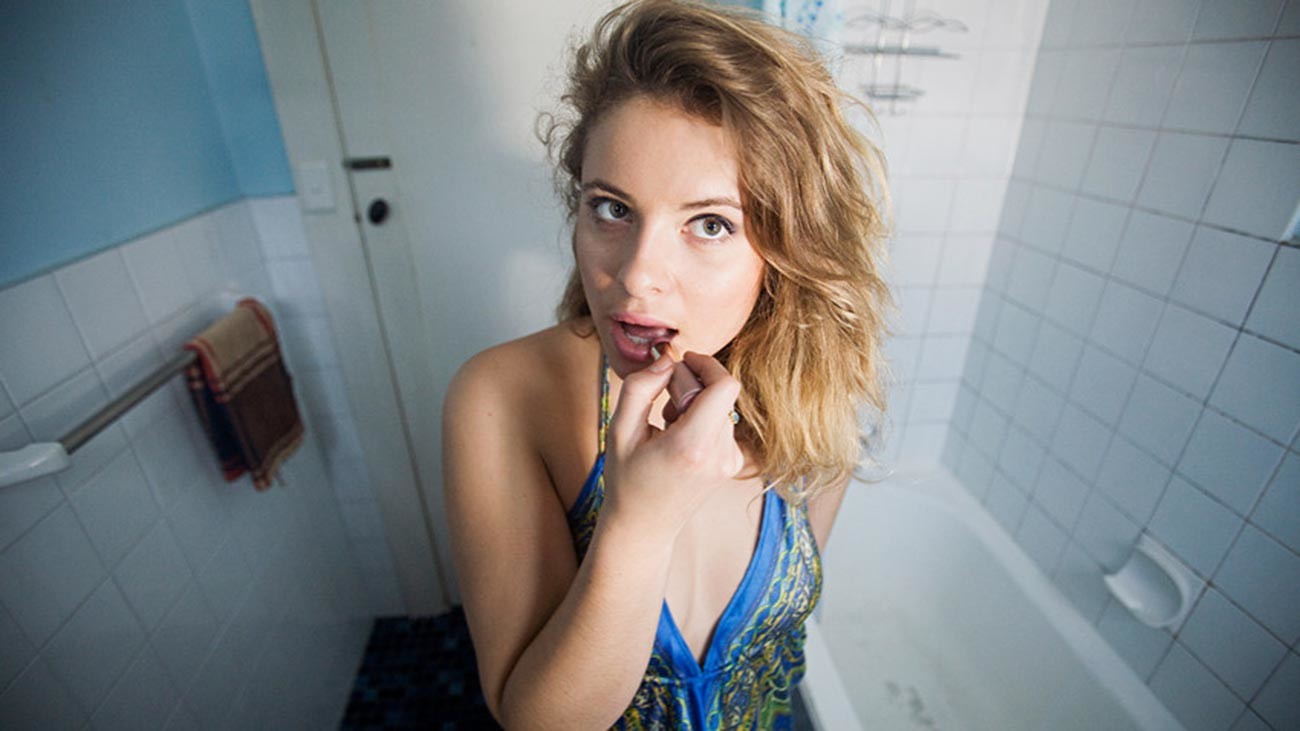 Russian women are the most beautiful women in the world. Is it a stereotype or truth? You decide. We’re simply providing you a list of their most awful features - read them here. P.S. And don’t take this article seriously. 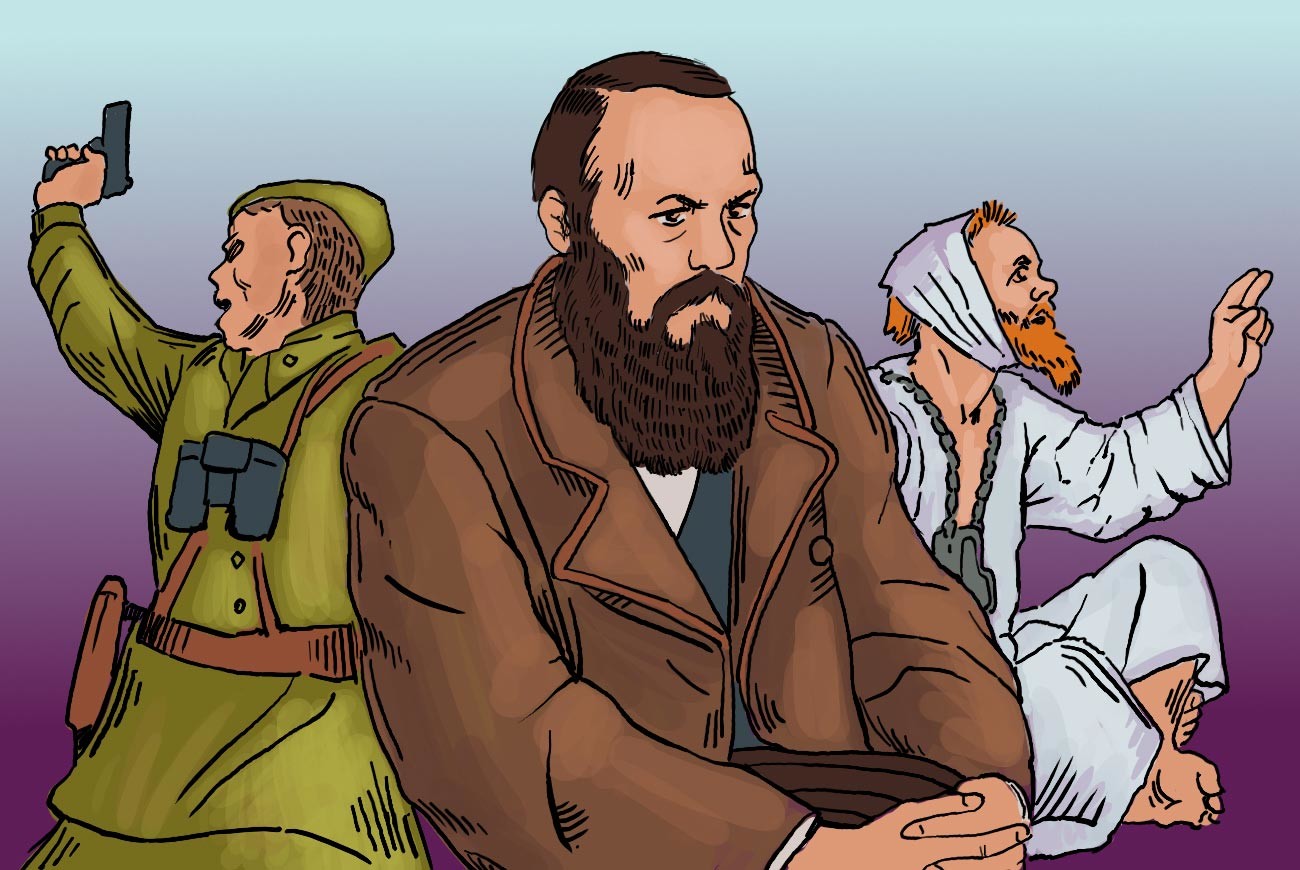 This list gained an absolute record number of page views on our website. And still lots of people read it daily - and, of course, argue with us and suggest their versions on how to translate one or another word. Feel free to join the debate! Or just satisfy your curiosity here.