OPINION: Why I can’t get enough of Russian WINTER! 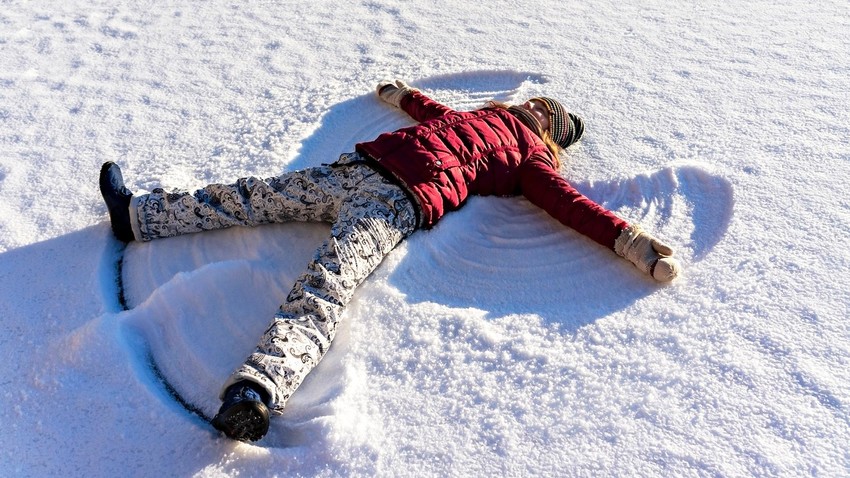 Getty Images
Maybe it’s because I was born during the coldest part of Russian winter or maybe it’s one of the many reasons why winters here are just so awesome, but, for me, there’s no better time of year in the Motherland than when there are decent sub-zero temperatures and meters of snow.

My friends always considered me strange for having a soft spot for -20°C (-4°F) days and snow as far as the eye could see. Then, a few years in a row, Moscow didn’t have a proper winter. It was just months of dreary dampness and cloudiness – a very extended fall, if you will. Spending time outdoors was quite a depressing endeavor.

So, when last winter we once again had a solid frost and sparkling white snow that stayed for a few months, these friends of mine suddenly started to appreciate what I knew was the most magical time of year already since time immemorial. So, why is the real, freezing and snowy Russian winter the best? 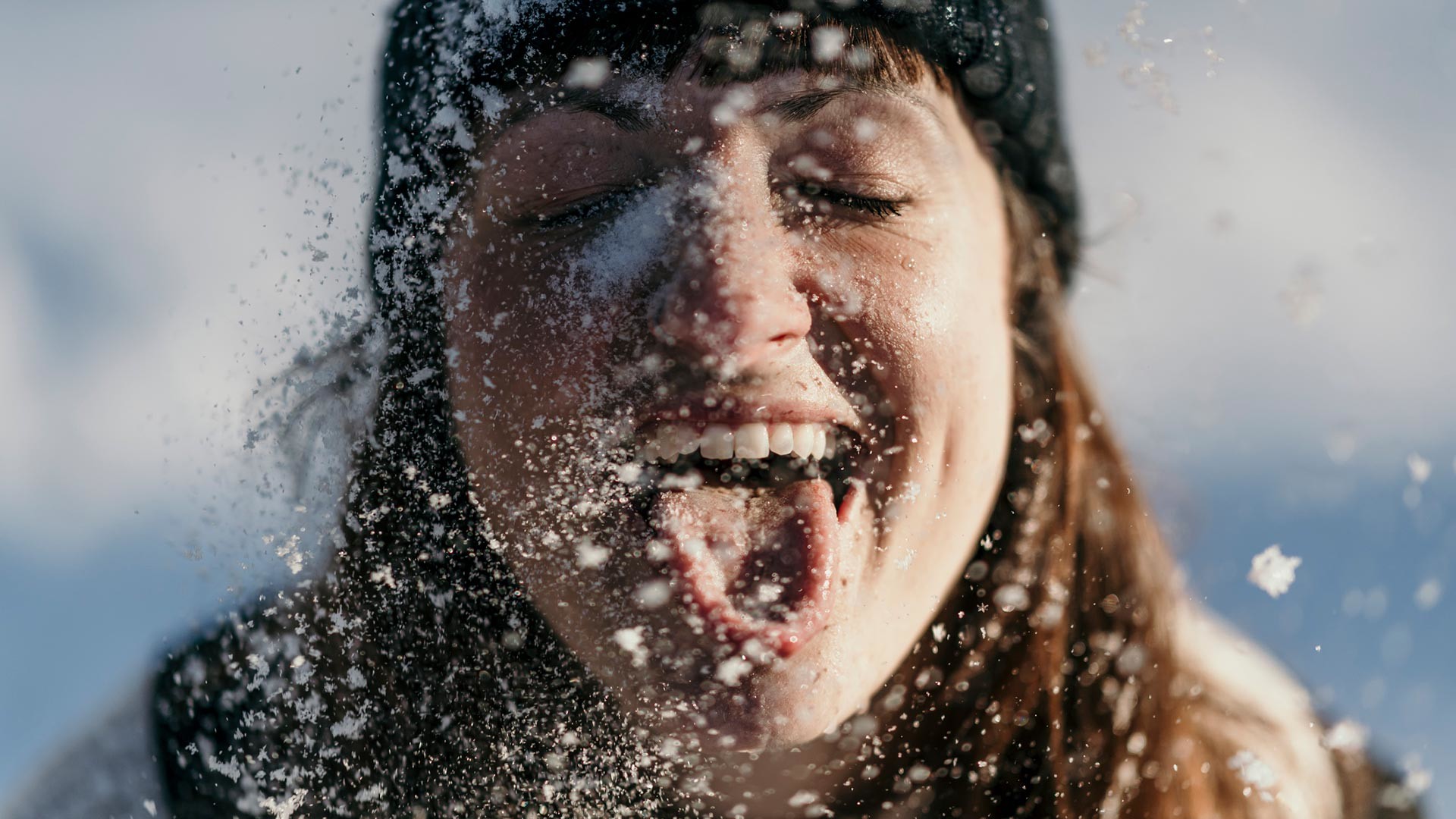 I don’t know about you, but when it’s hot I feel too sluggish to do anything. When it’s hovering around zero and grey outside, I also don’t feel like doing anything – it’s just too gloomy. But when it’s -10/-15°C (14/5°F), I go outside and feel such invigoration. Those kinds of temperatures make your blood rush and your heart start pumping. They really clear your mind and refresh your lungs. The skin on your face feels a slight tingle and your cheeks get rosy. It’s just plain energizing. 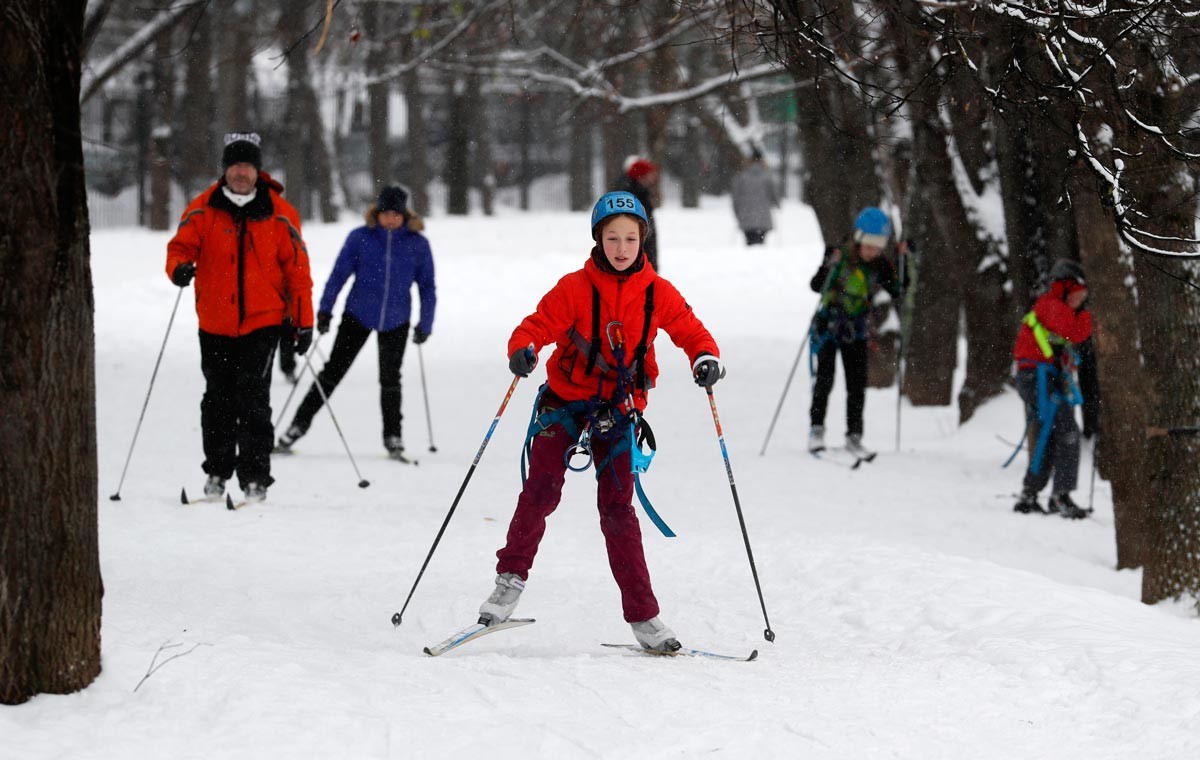 Cross-country skiing is a part of school sports program

First of all, Russians really like and are really good at winter sports. But, without winter, it’s hard to practice said sports. Sure, you can go ice skating indoors, but it has none of the charm of a beautiful winter evening out on the gorgeous ice rinks in Gorky Park or VDNKh with a gentle snowfall creating an atmosphere of pure magic. Of course, these places are also open when the temperatures are around or above zero, but that’s not even close to being the same thing.

Then there are real national pastimes that can’t be recreated indoors and need proper snow and freezing temperatures: sledding, cross country skiing, plunging into ice lakes for religious reasons or just for fun, etc. My personal favorite winter sport is snowboarding. There are places in Siberia, for example, that you can visit where snow is guaranteed pretty much from November till May, but it’s also really cool to be able to shred some gnar just a few stops away from the Red Square (there are some pretty cool practice slopes a few minutes’ walk from Nagornaya station and at Vorobyovy Gory). 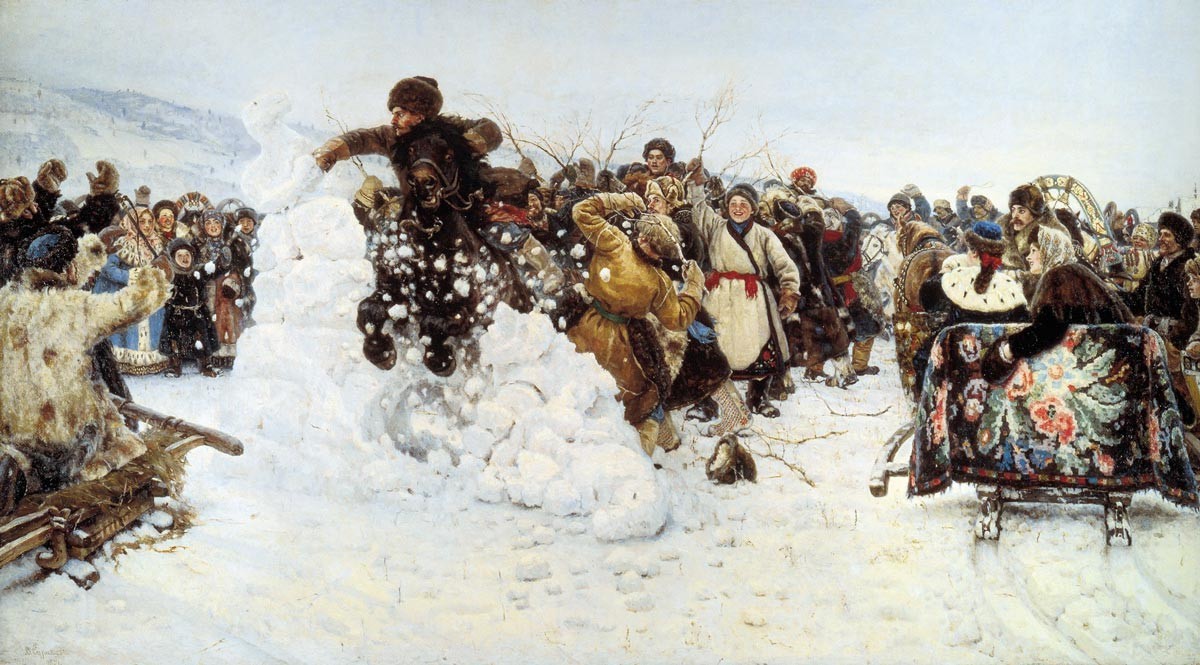 Ever heard of those famous Russian summers? Yeah, me neither. The Russian winter, though, with its generous snowfalls and bitter frosts, has become one of the symbols of Russia. The Slavs have long loved the winter and expressed it in numerous folk proverbs, sayings and riddles. As we start losing our bitterly cold and snowy winters to climate change, we begin losing our identities as Russians: something fundamental to Russia and Russian-ness risks being irretrievably lost as the winters become milder.

Long and cold winters are a fact that’s written into the fabric of the culture, from the fatty, over-salted food to the penchants for fur coats, strong alcohol and banyas. The Orthodox Church blends Russia’s frigidity into its take on Christianity, each January inviting believers to plunge into the nearest frozen lake in imitation of Christ’s baptism. That a future attack on the motherland might not be impeded by the snow and ice that saved Moscow in 1941 threatens a national identity that was cultivated through tales of military glory. 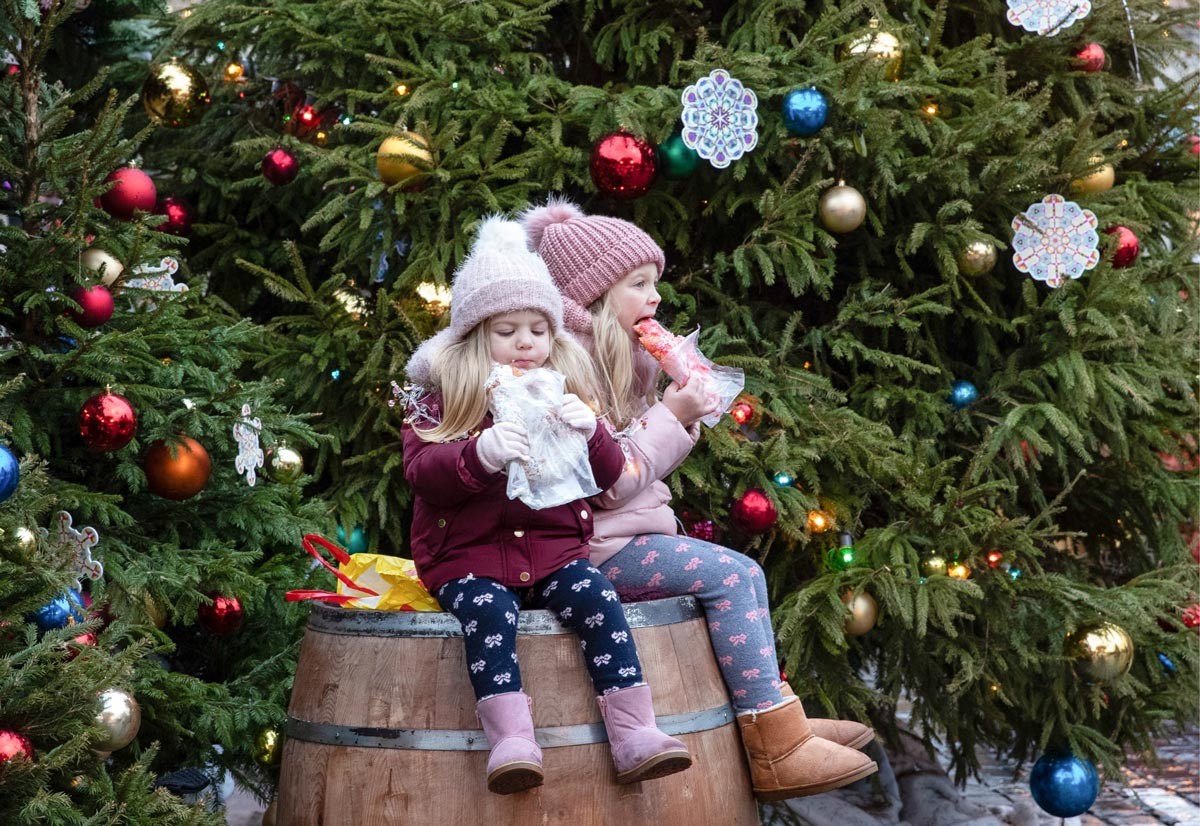 Kids at the Christmas market on the Red Square

Admit it: one of the coziest things you can probably imagine is being wrapped in a blanky and curled up on the couch in a dimly lit room with a hot tea or a nice glass of red wine, reading your favorite book while the snow falls outside your window. Or walking around one of Moscow’s Christmas markets with all those beautiful holiday lights, snow lightly crunching underneath your feet and then warming up by the fire with a cup of mulled wine – also insanely cozy and romantic! Not to mention a weekend out in the countryside watching the fireplace with your significant other after a whole day out in the frosty great outdoors. You see where I’m going with this. 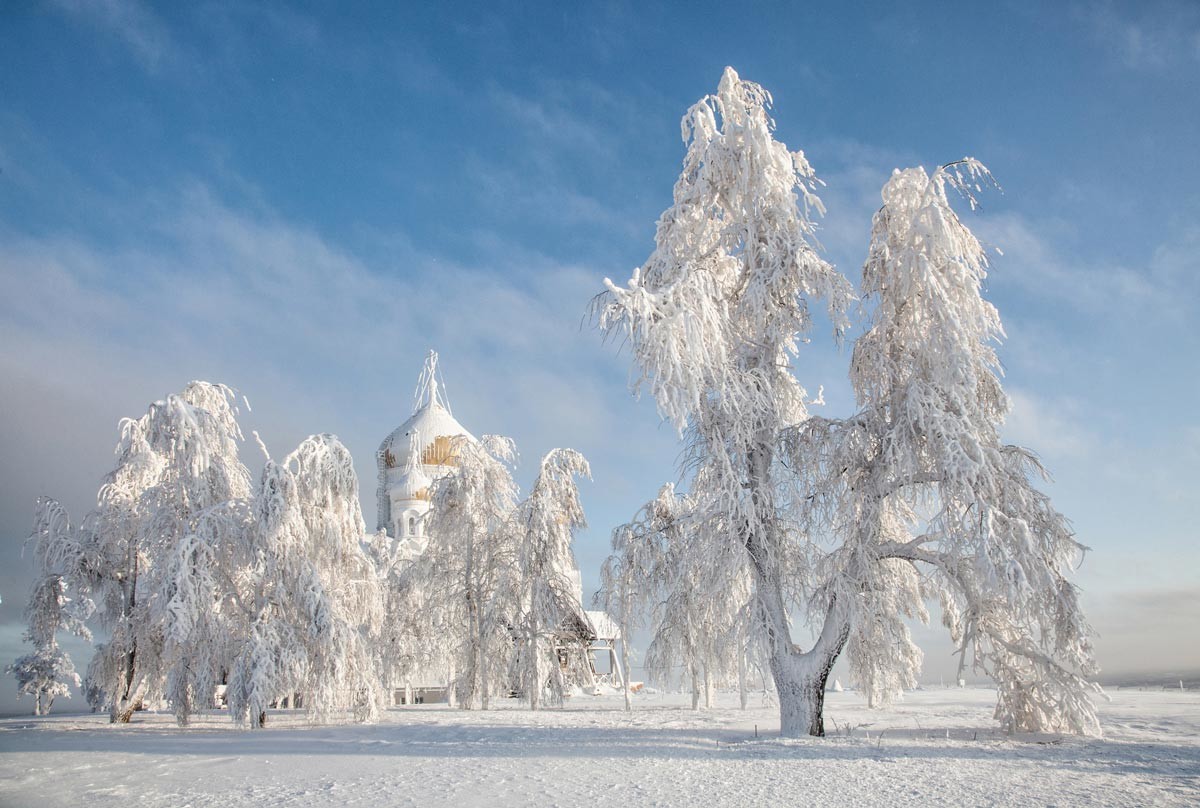 Don’t get me wrong, I love a nice summer day in Moscow, because the city is so lush, green and beautiful. People are spilling out of cafes into the streets and the city is just so full of life! And Russian nature in the summer is something off a postcard. But a real cold and snowy winter day is much more than that: it’s a fairy tale! A fairy tale that inspired the greatest Russian writers, poets, musicians, artists and composers. But don’t just take my word for it, click through these galleries to understand why people fall under the Russian winter’s magic spell: 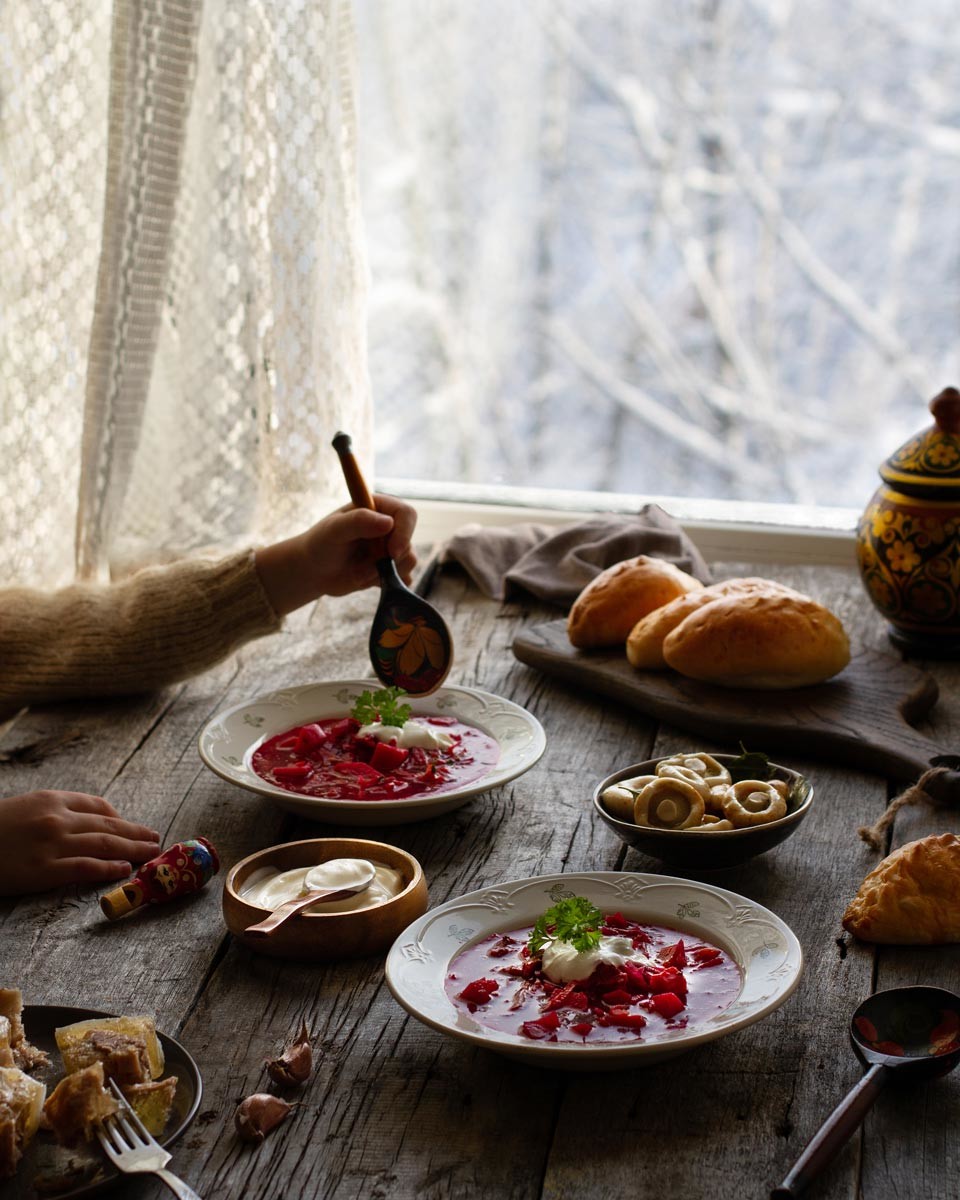 When it gets really cold outside, it’s usually a good excuse for me to go for that slice of cake or a hearty (vegan) solyanka that I would otherwise never dare to order. I know that the same walk back home will probably use up twice the amount of calories to keep me warm than on a not so cold day. And winter food in Russia is so hearty and delicious, so it’s definitely a really good excuse to indulge a little.

It’s good for your health 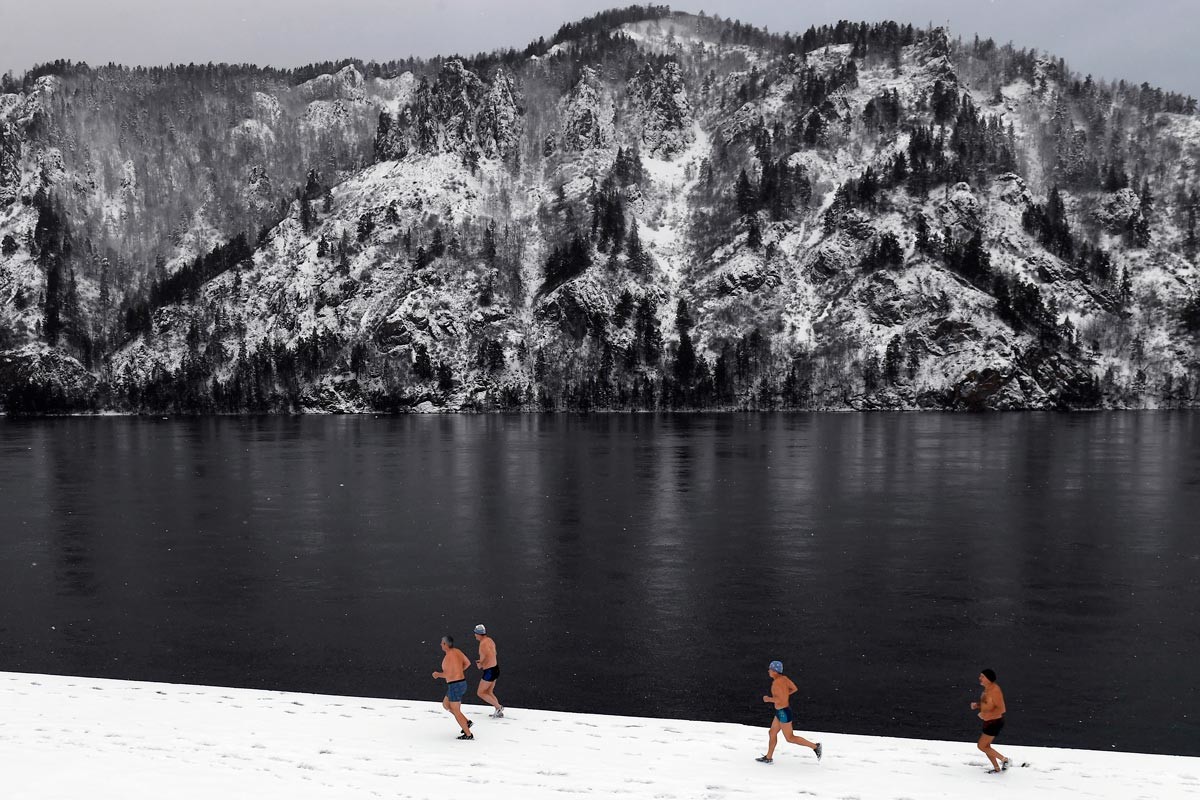 Members of winter swimming club run across the Yenisei River

I’m no doctor, but I can tell you that, contrary to popular belief, there are many health benefits to being out in the freezing cold (in moderation, of course… hypothermia is good for no one!). I already briefly mentioned that doing physical exercise in freezing temperatures burns more calories if you’re into that kind of thing. Really cold weather is less hospitable for disease-carrying organisms and also there is no pollen, so it’s certainly a relief for people with allergies.

You’ve probably used an ice pack at some point in your life to decrease swelling and pain after an injury, so you might notice your joints feeling less swollen or puffy in winter, because the cold air acts like a natural ice pack to decrease inflammation. You might get more colds during the winter, but freezing temperatures activate your immune system so you can fight the infections more effectively.

Cold temperatures can also be good for your skin, because they constrain blood vessels in the skin. This makes the vessels less prone to redness and swelling, as a result of a reduction in blood flow. Finally, some health experts suggest that exercising in the cold makes your heart muscles stronger, because the heart has to pump more oxygenated blood to not only compensate for the activity, but also to ensure that the body maintains a warm enough temperature to stay within balance. 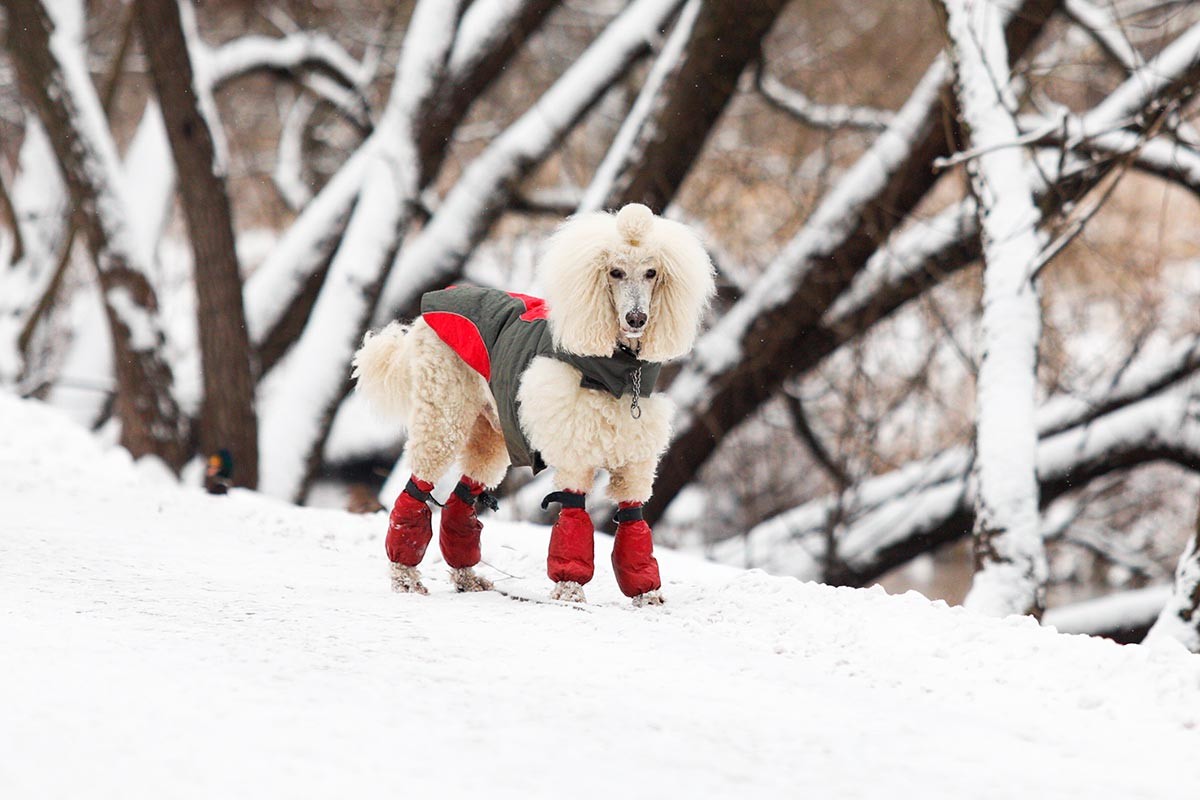 Maybe it’s just me, but I feel like when it’s really cold you can get a lot more creative and versatile with clothes and, in general, get through a lot more of your wardrobe. I find that in the summers, I mostly wear the same shorts and alternate between a few t-shirts. Oh, and a few cute dresses, too. But when the temperatures dip below zero, you can layer up and have several outfits in one: one for staying purely outdoors, then a different layer for being indoors, but with low heating and the first layer for being inside where that (in)famous Russian central heating is really on.

Better too cold than too hot 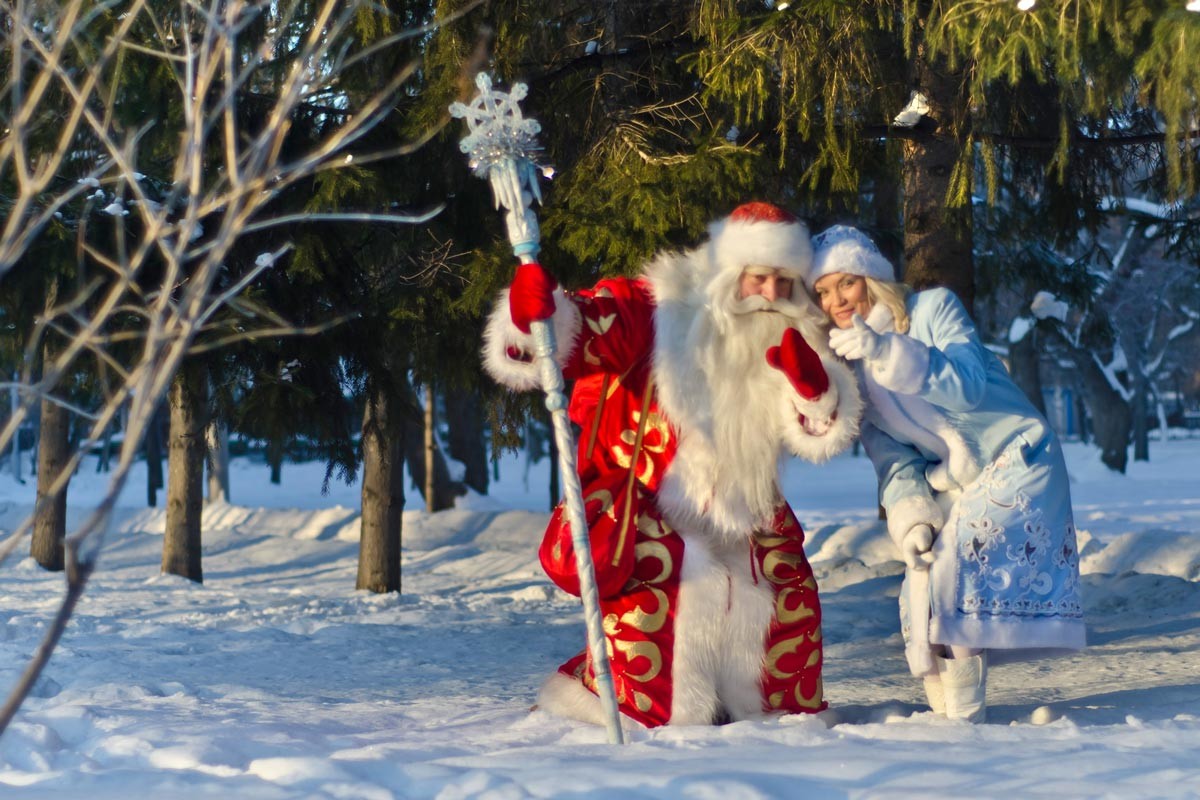 Piggybacking on to the previous point, when it gets too hot there’s only so much you can take off before there’s nothing left to take off… apart from maybe your skin. But when you start feeling too cold, you put on an extra pair of fluffy warm socks or a cute winter hat and you’re back at a comfortable temperature again.

Maria Stambler is Russia Beyond's social media manager, who is a Russian citizen with a EU residence permit.