Travel
Alexandra Guzeva
You can spend almost a week taking a train from Moscow to Vladivostok. Or you can check out this article in less than five minutes! We’ve compiled the most interesting sights that await you along the way. 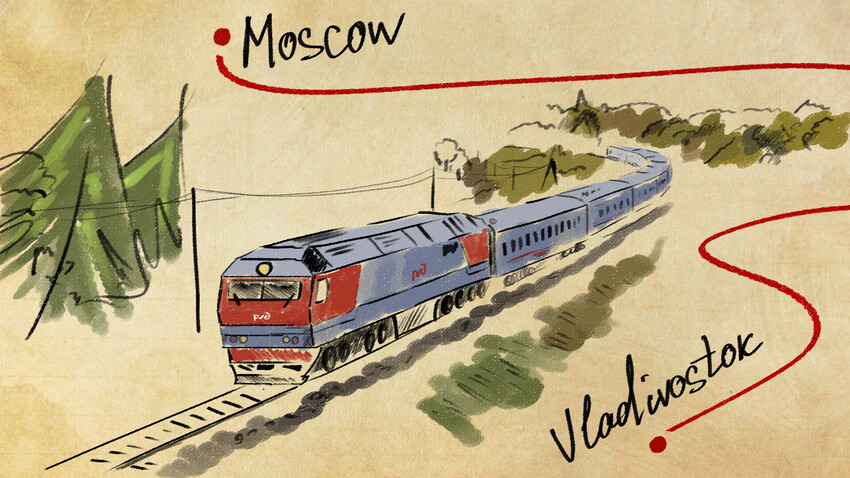 Many travelers in Russia and abroad dream of going on the Trans-Siberian Railway, the longest in the world. But, not everyone can afford such a long and arduous trip. So we invite you on a shorter, more accessible and interactive journey. And it’s also free. 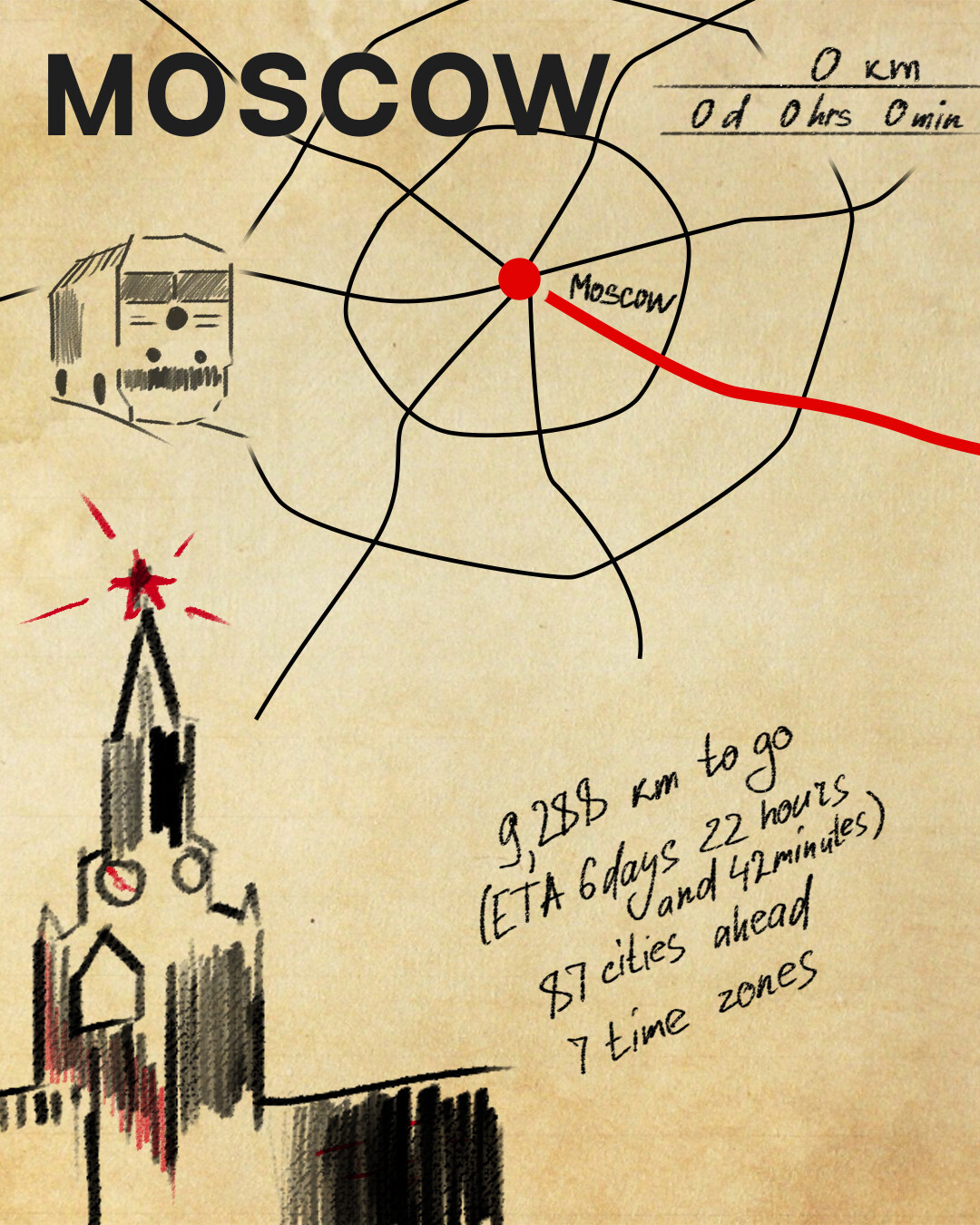 We start our journey from the Yaroslavsky Train Station in Moscow, which looks like a fairy-tale terem. The building was designed by Fyodor Shekhtel, a master of Russian style and Art Nouveau, and built in the 1900s. 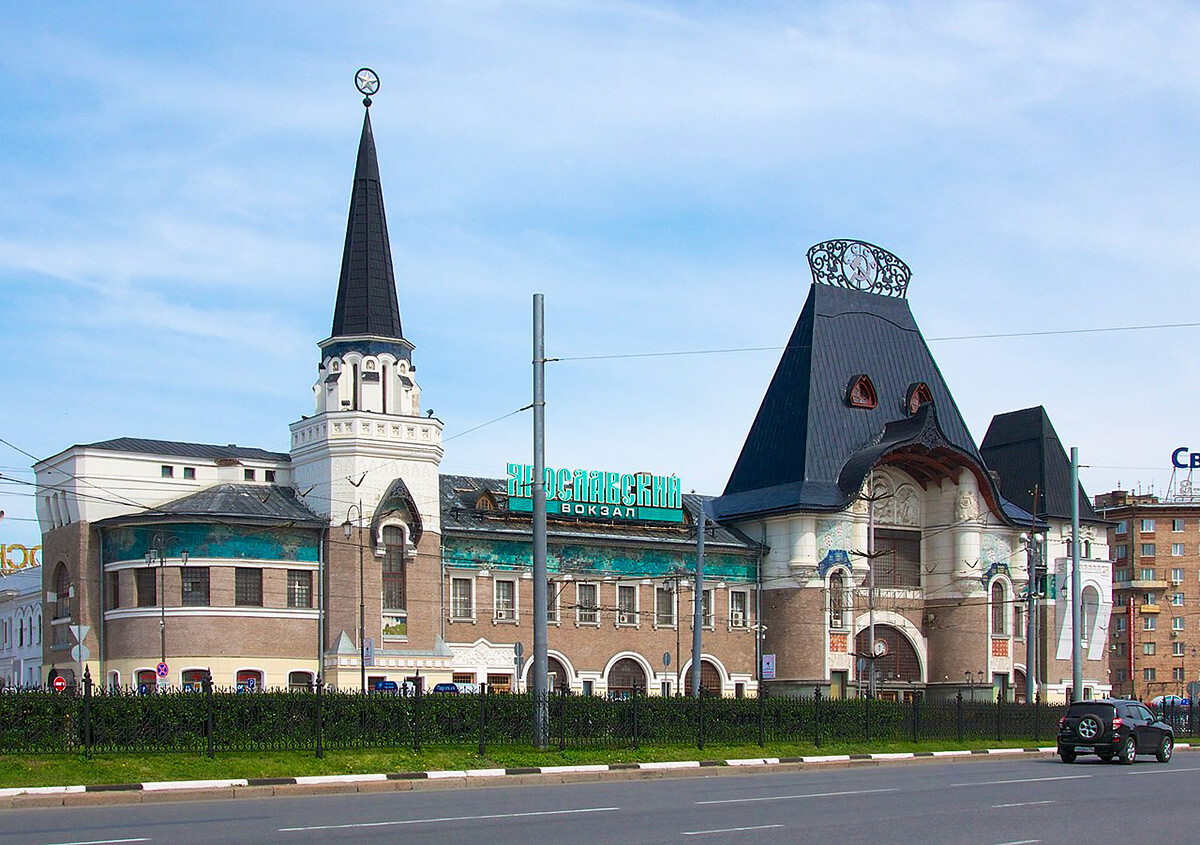 Check out photos of six Moscow train stations, including Yaroslavsky, that are temples of art, architecture and history 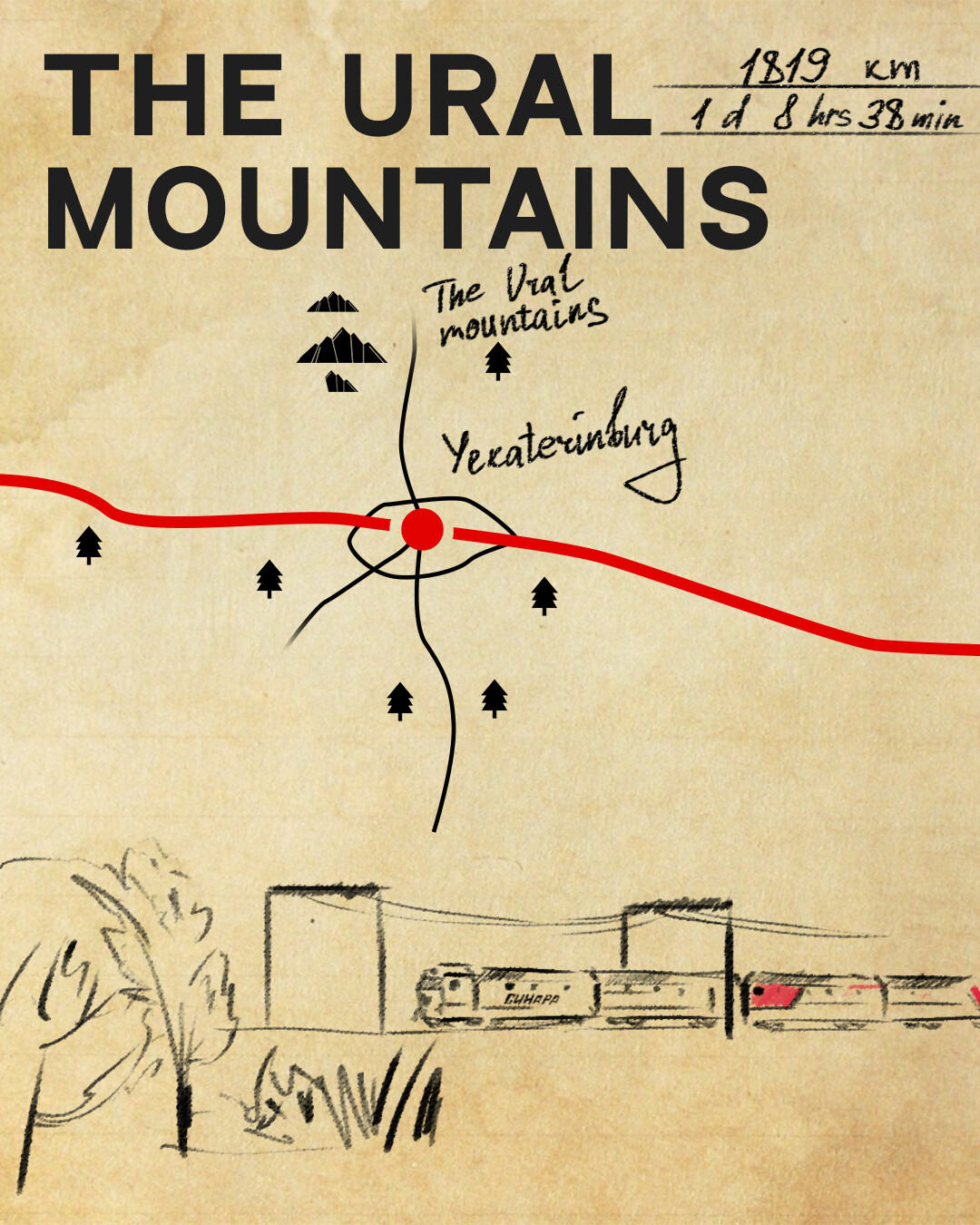 After a day aboard the train, we pass through the “backbone of Russia”. 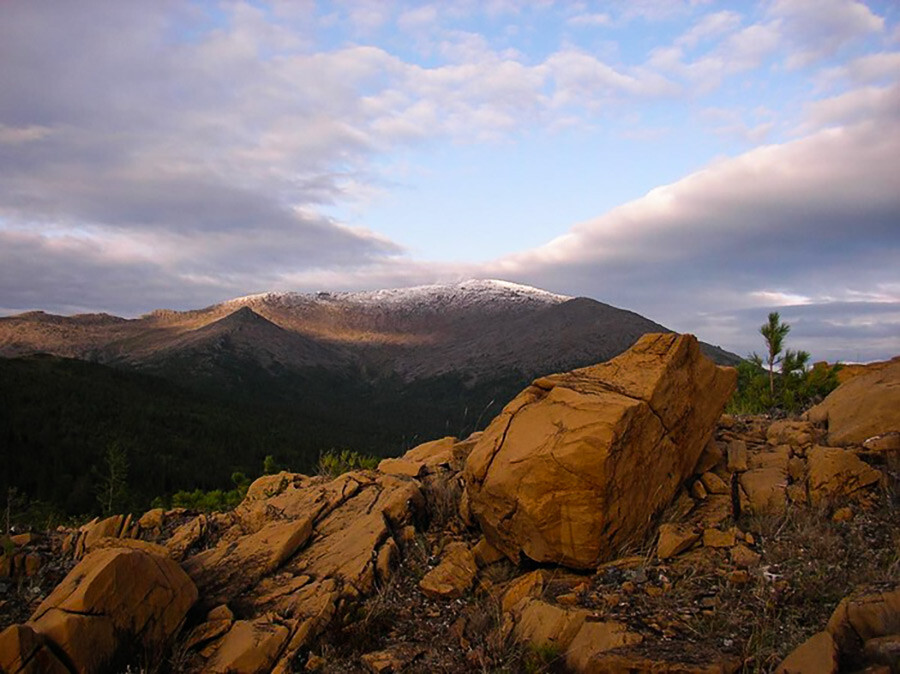 Yekaterinburg is the capital of the Urals, a large industrial million-plus city and the birthplace of Boris Yeltsin and Russian rock. 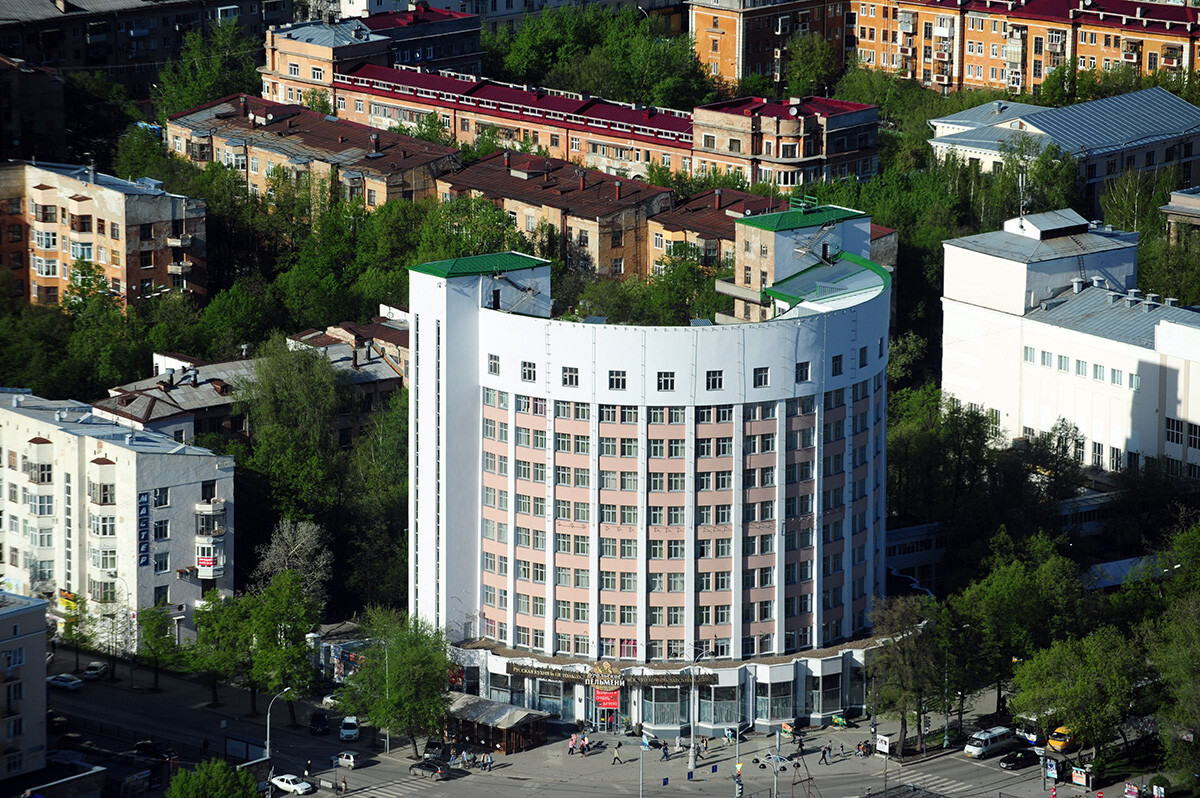 The 'Chekist' district in Yekaterinburg

Read more: 10 things you should definitely experience in the Urals and our guide to Yekaterinburg’s most beautiful sights. 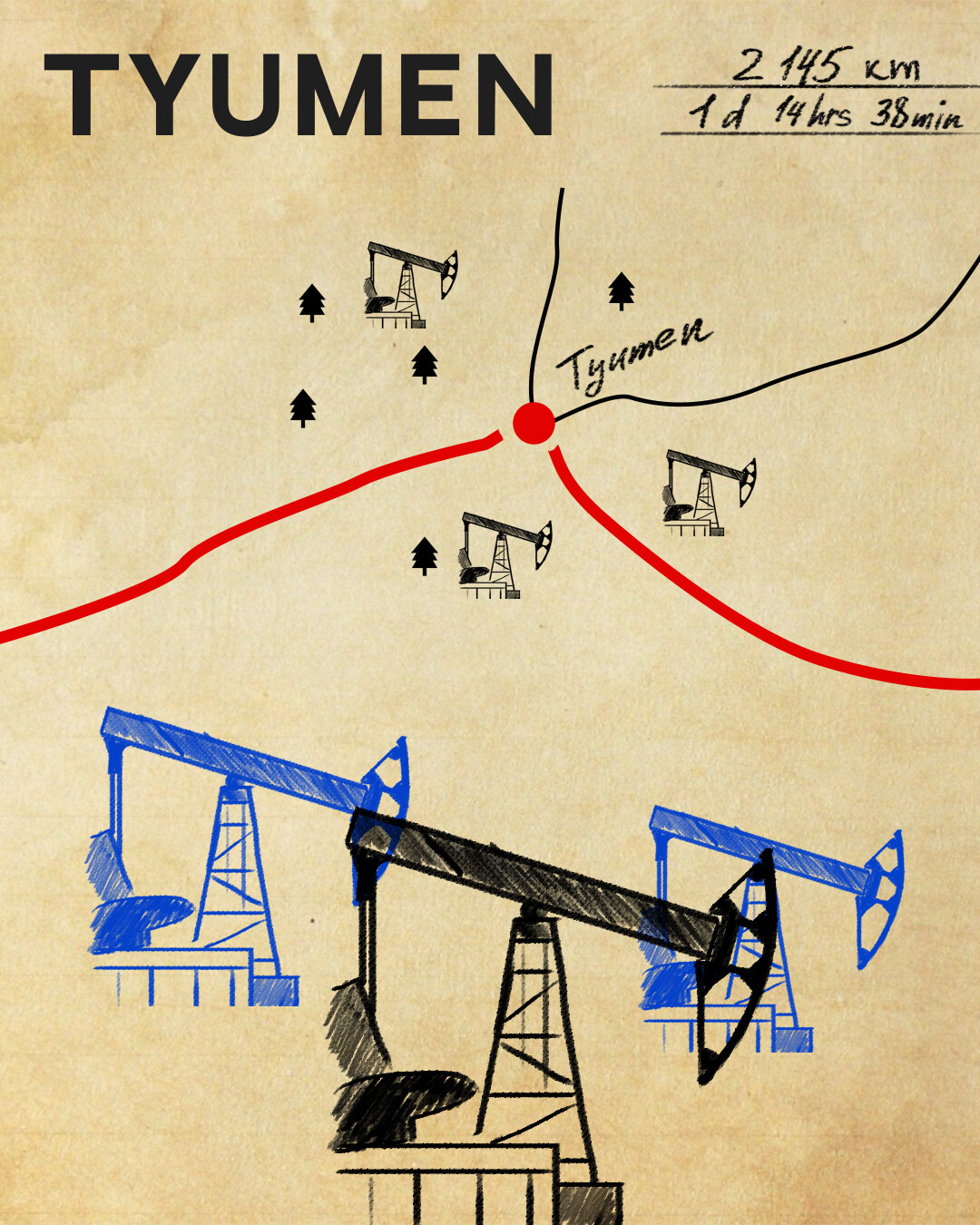 Welcome to Western Siberia and the “oil capital” of Russia - Tyumen (and its churches in the unusual “Siberian Baroque” style). 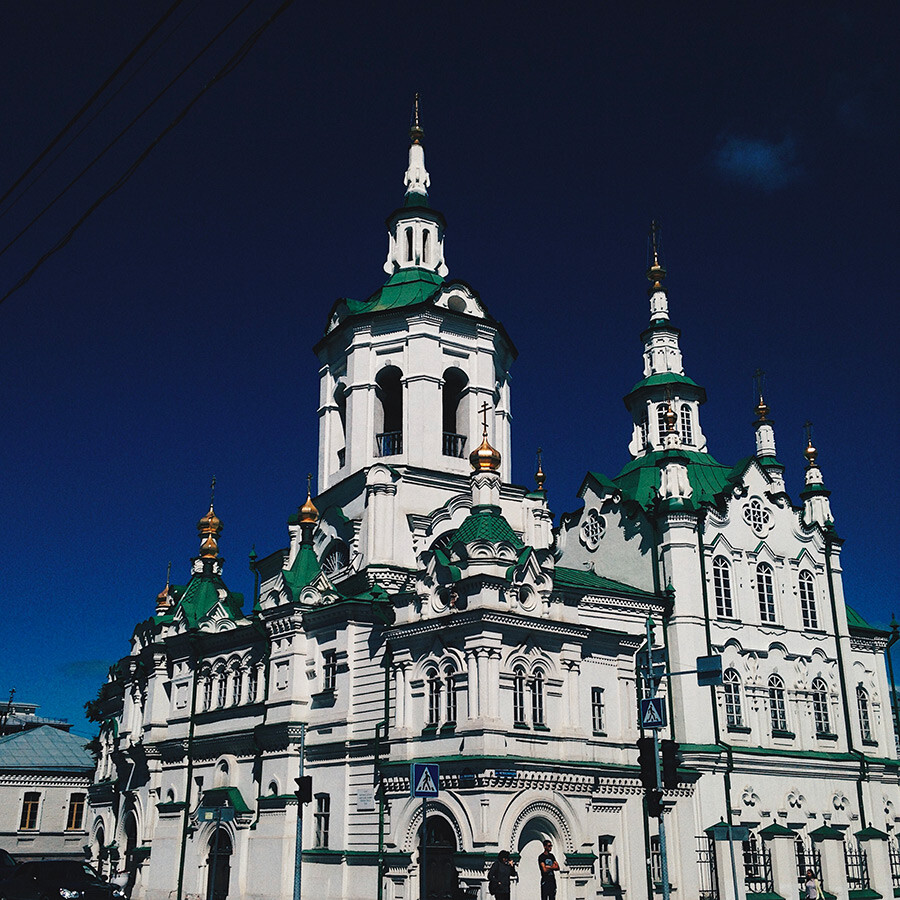 Church of the Saviour in Tyumen

Did you know that Tyumen is one of Europe’s fastest growing cities? Find out more here. 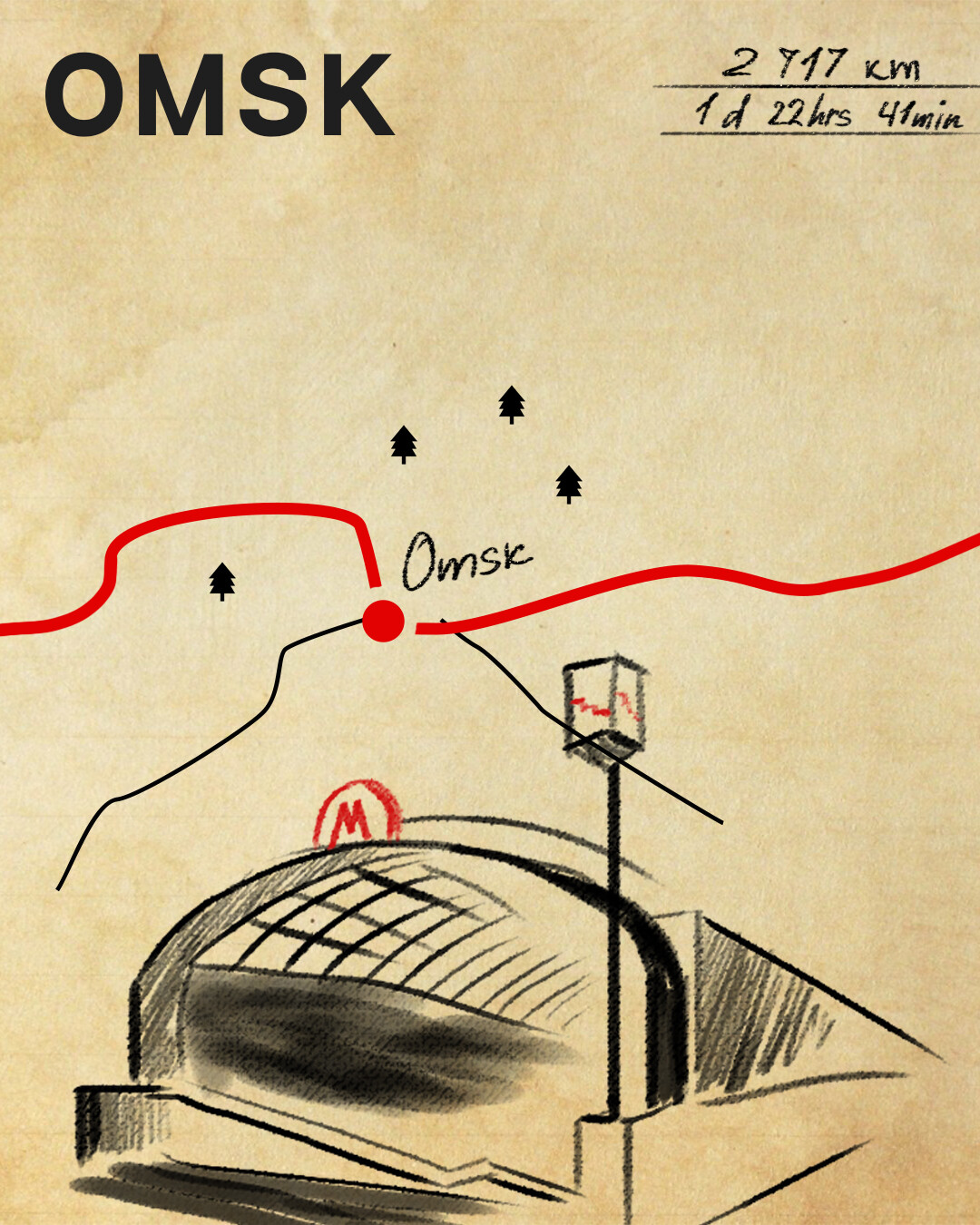 Fyodor Dostoyevsky spent four years in exile in Omsk. And the city also officially has the shortest subway in the world - with only one station. 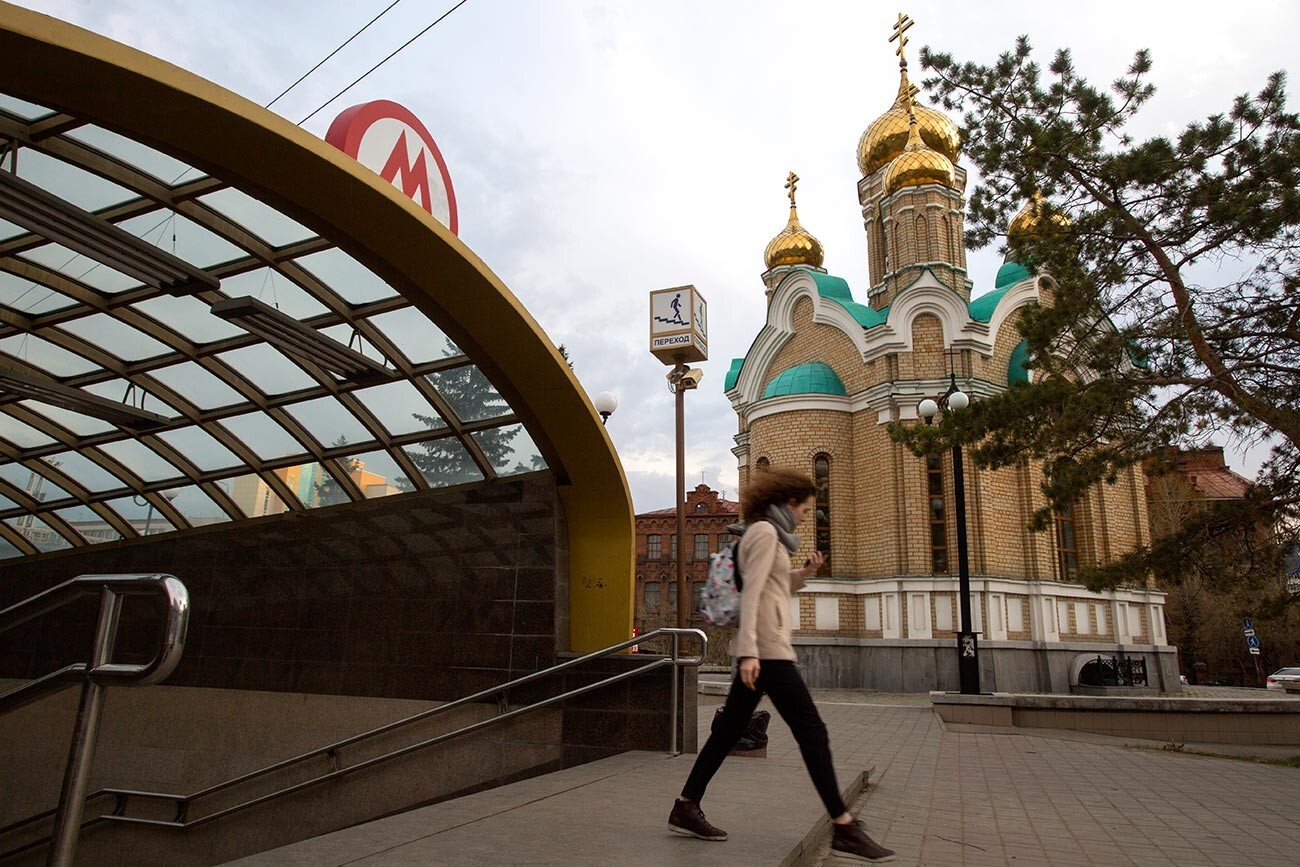 How is that possible? Find out here! 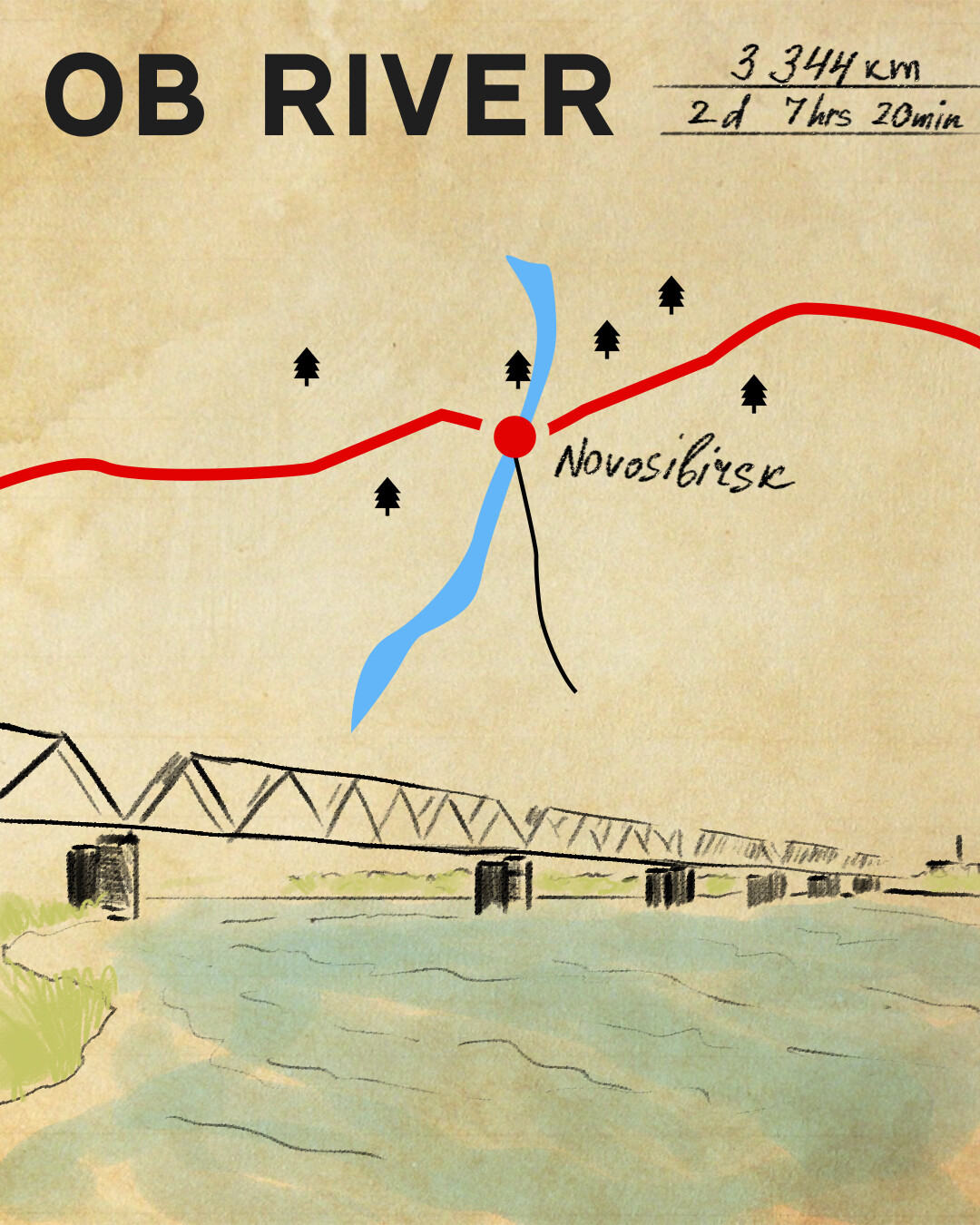 Builders of the Trans-Siberian Railway had to construct a bridge across the Ob River. Around it and the nearby railway station, the future million-plus city of Novosibirsk gradually began to be built. 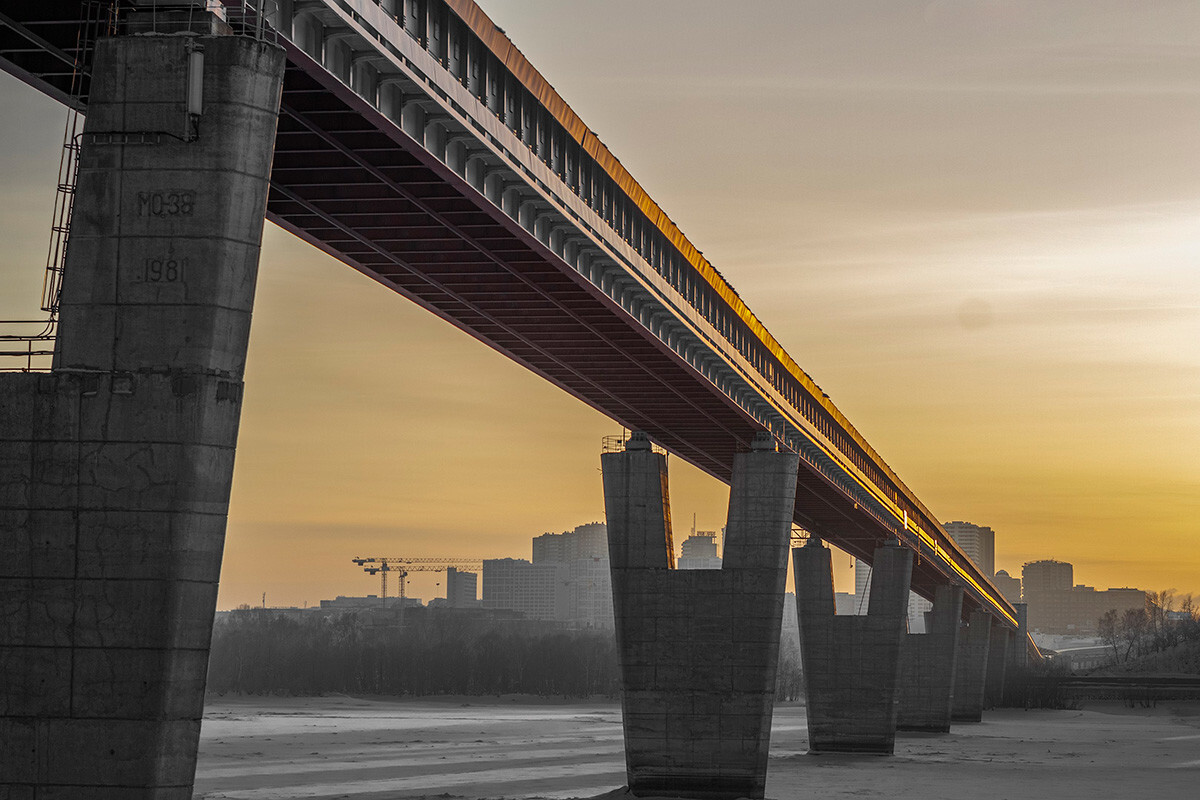 Find out about Ob and other great Russian rivers here. 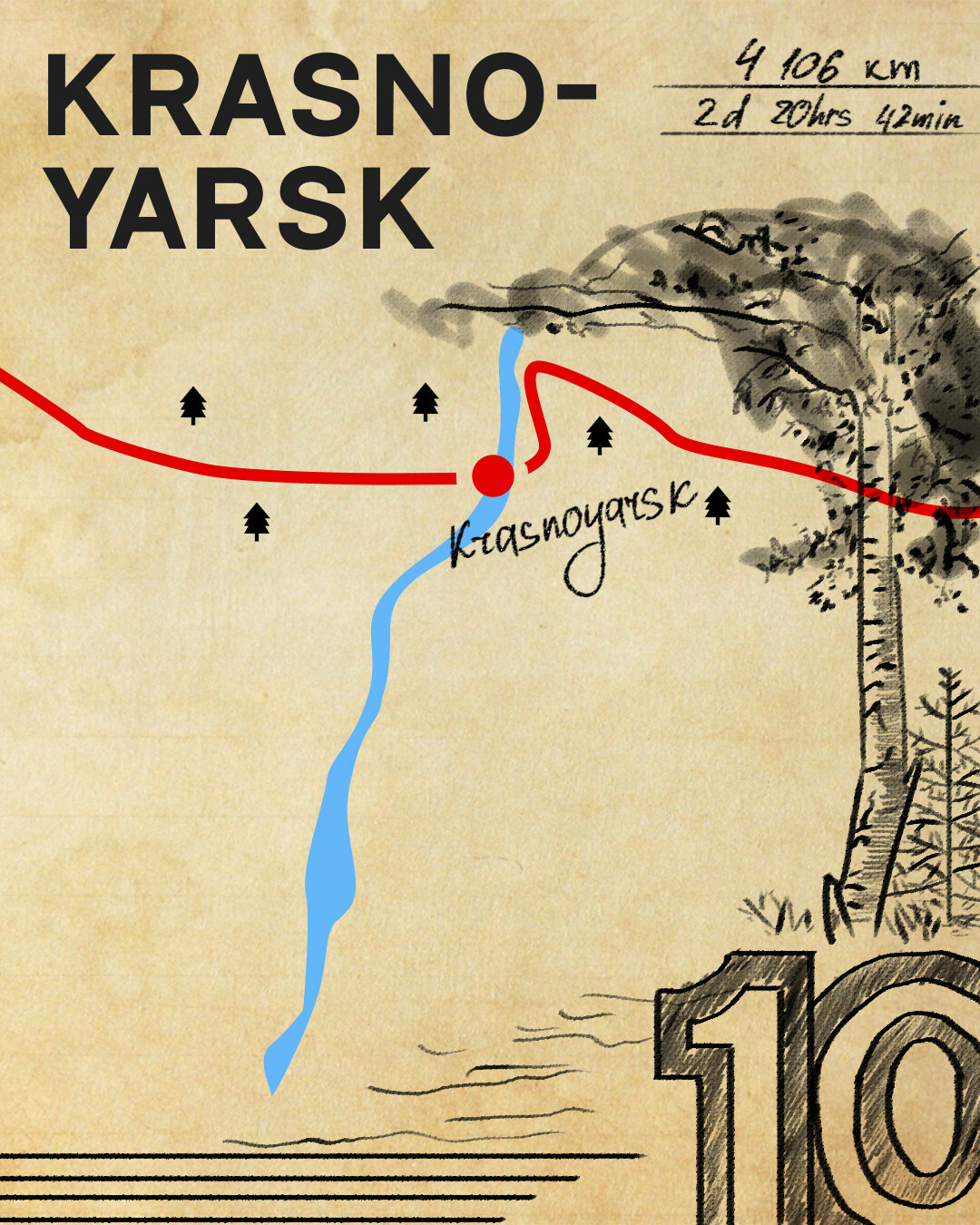 We pass through another mighty river, the Yenisei, and the city depicted on the ten-ruble banknote. 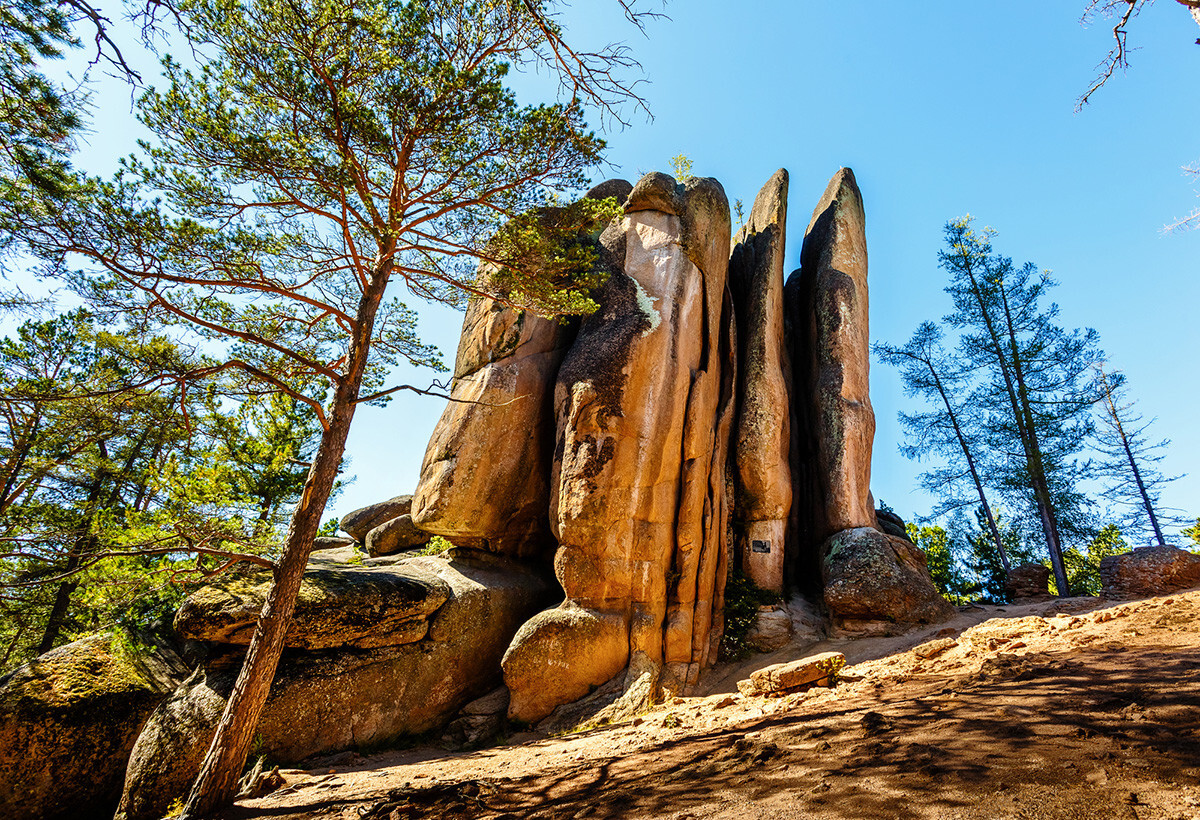 There’s also a natural wonder - the Krasnoyarsk Pillars Park - and much more. 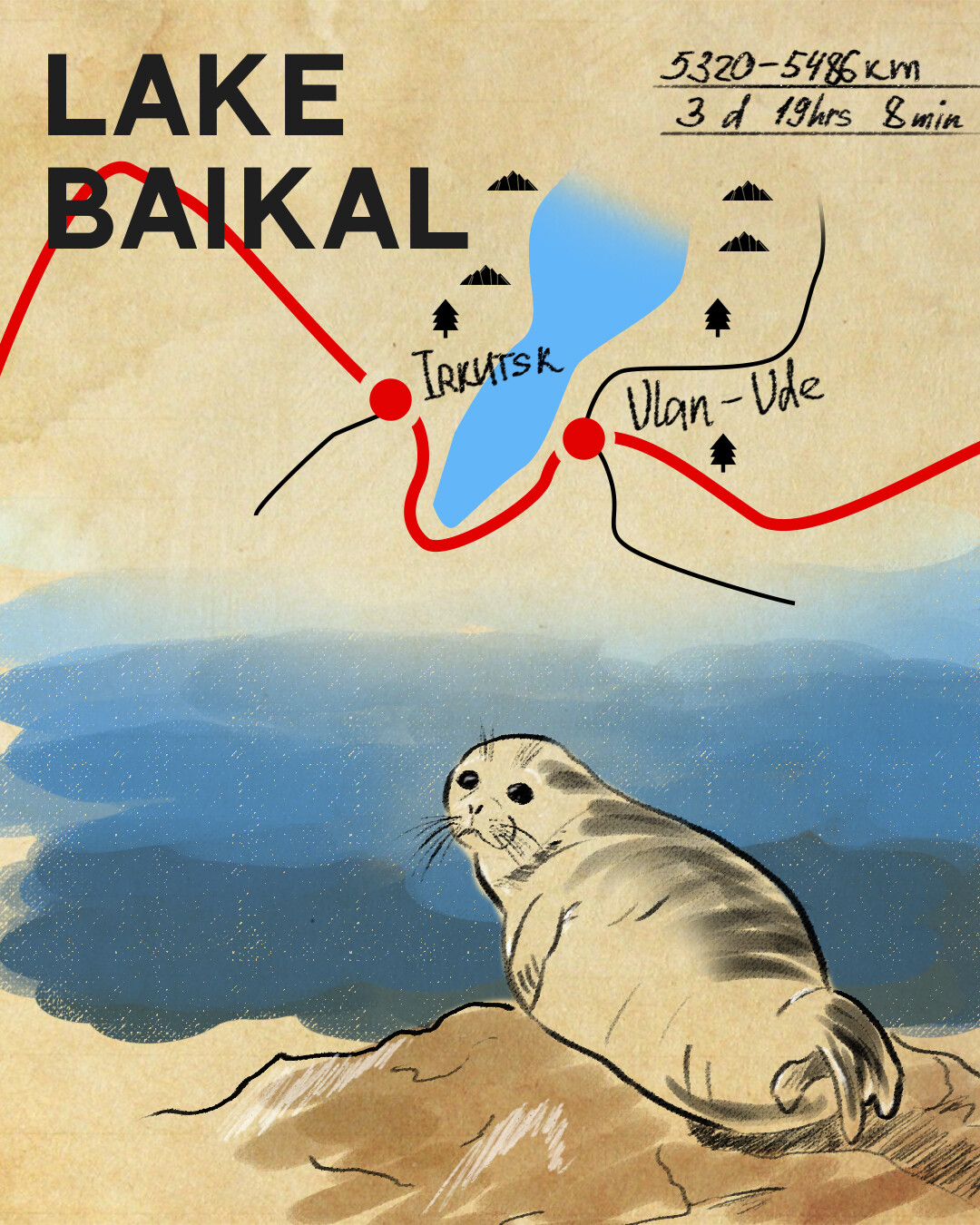 For an hour and a half, the train goes right along the lake shore. The first station is called Slyudyanka, which is also a small town, remarkable for its incredible train station made of white and pink marble. The two big cities on the approaches to Lake Baikal are Irkutsk and Ulan-Ude. 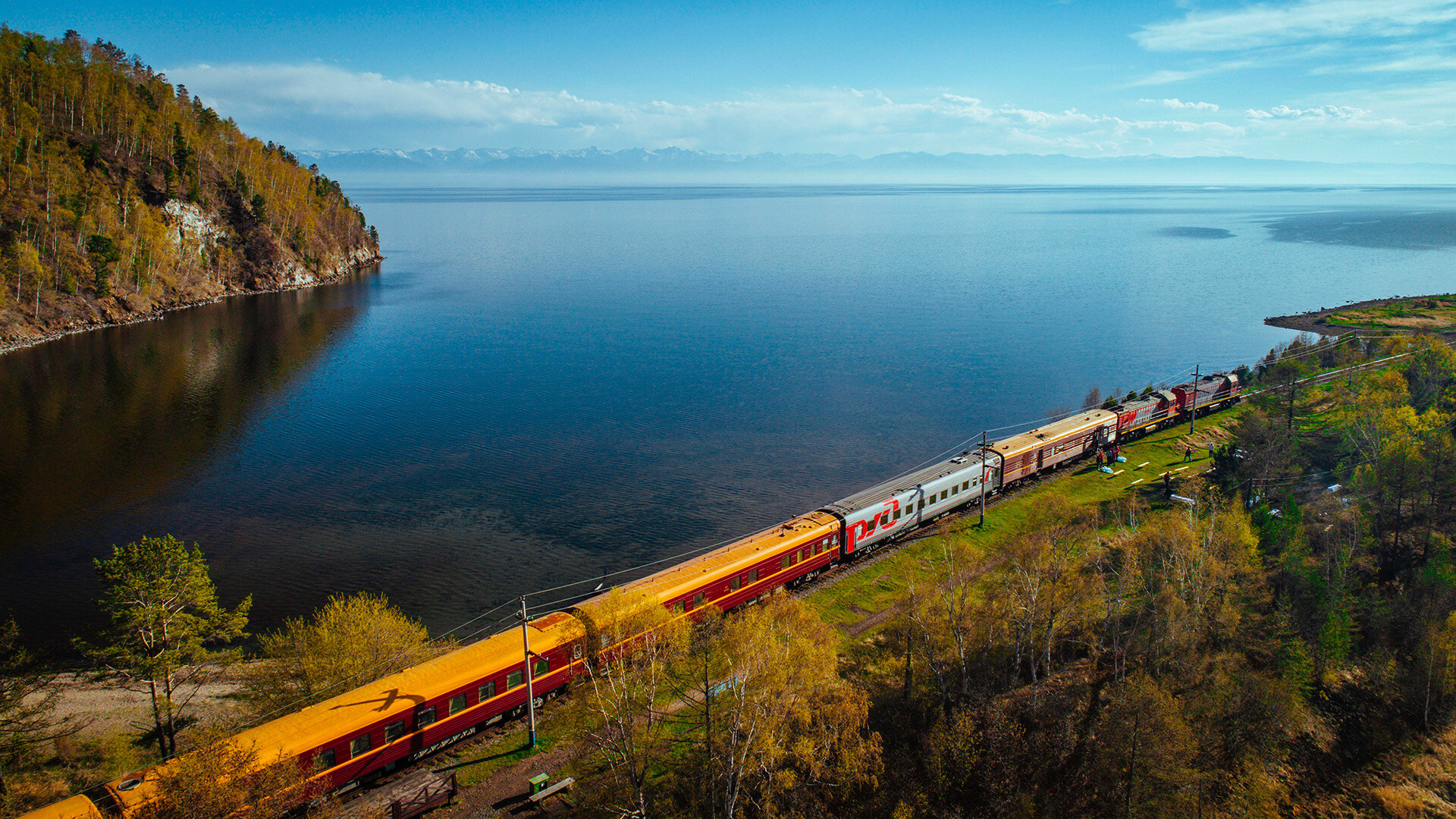 The Decembrists, who rebelled against the tsar in 1825, were exiled in the former. And the latter, also the capital of Buryatia, has a unique monument - a huge head of Lenin (who, incidentally, was given Buryat features by sculptors). 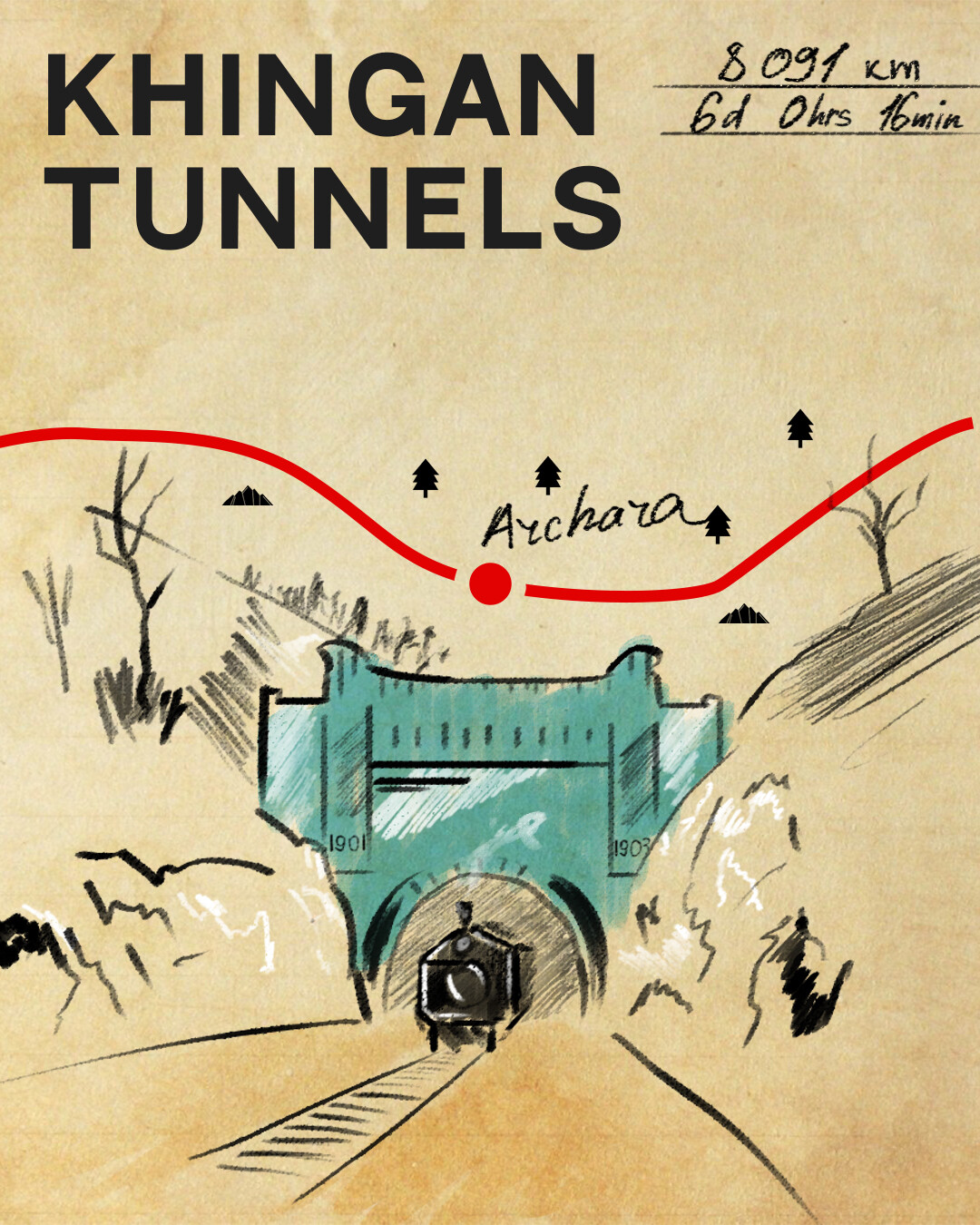 Following Lake Baikal, mountains greet us. Many mountains. Between Arkhara and Izvestkovaya stations is the Maly Khingansky Ridge. There are seven tunnels through it at a distance of 154 km and the longest of them lasts more than 2 km. 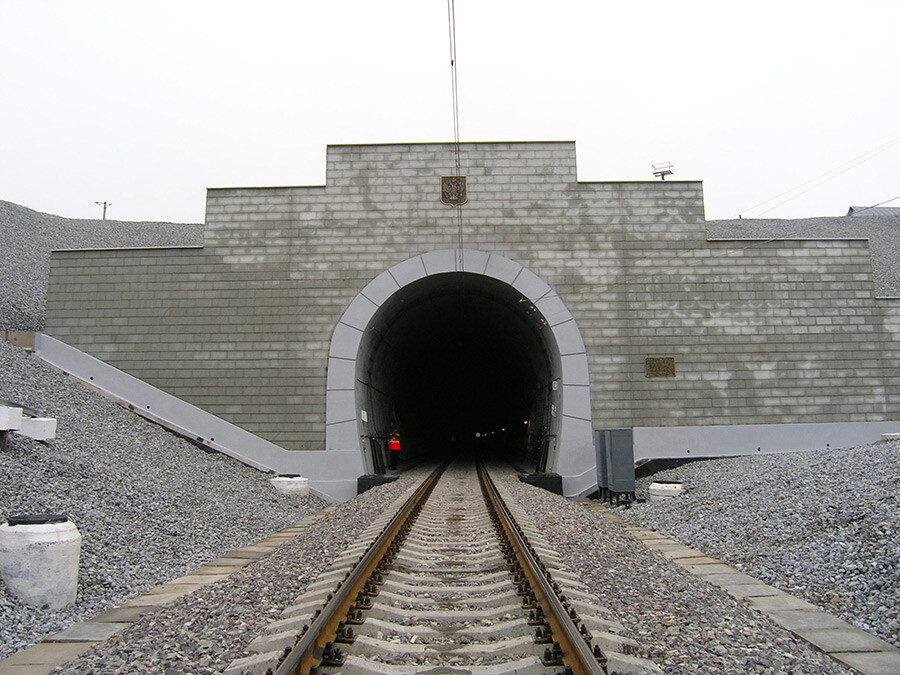 Check out photos of what you can see from the window on the Trans-Siberian Railway. 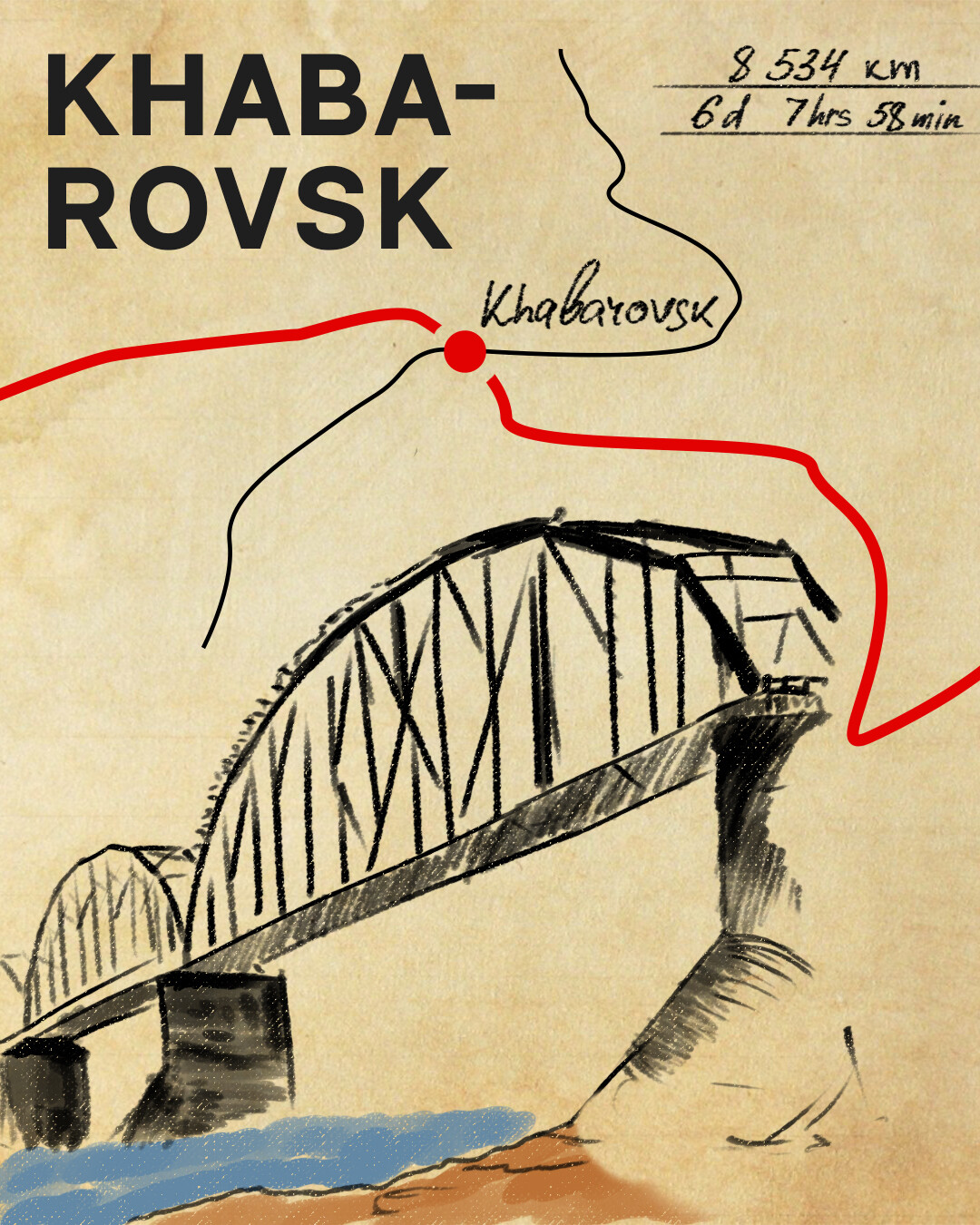 We are now at the very border with China. The bridge over the Amur River is a real engineering marvel! 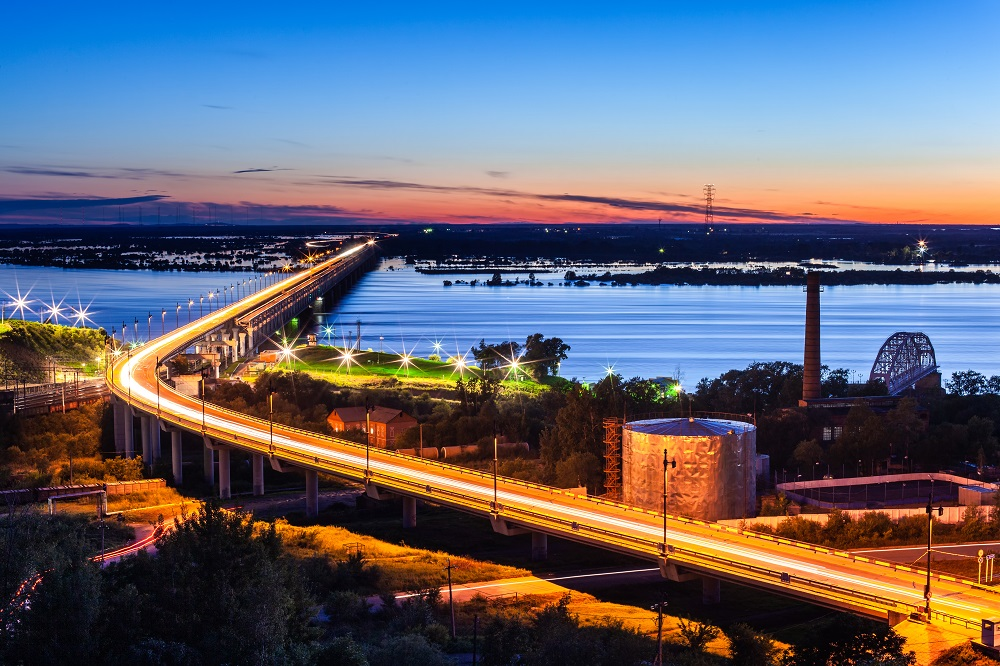 Here are photos of that bridge as well as ten other mind blowing Russian bridges. 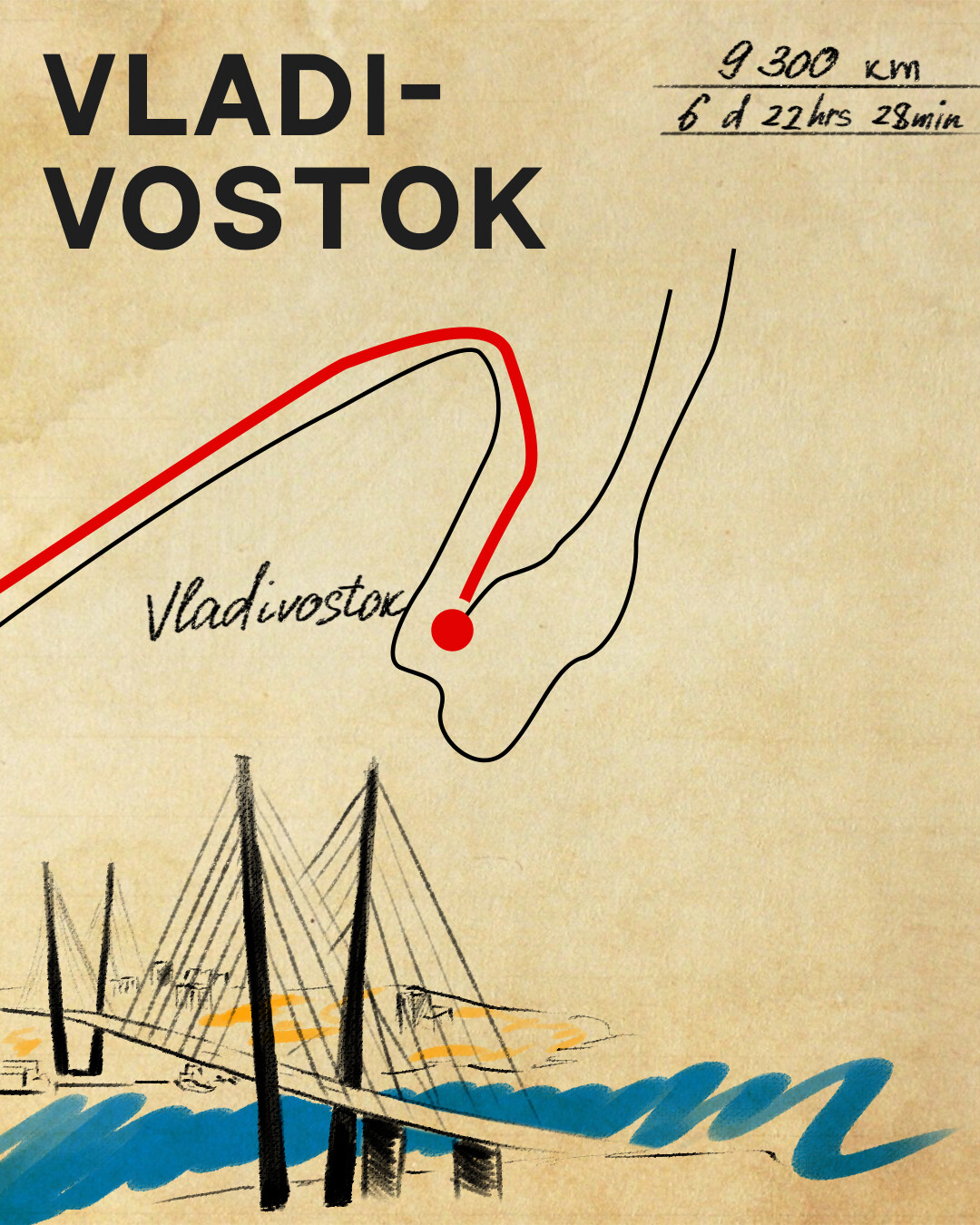 We made it to the end of the road! Congratulations. 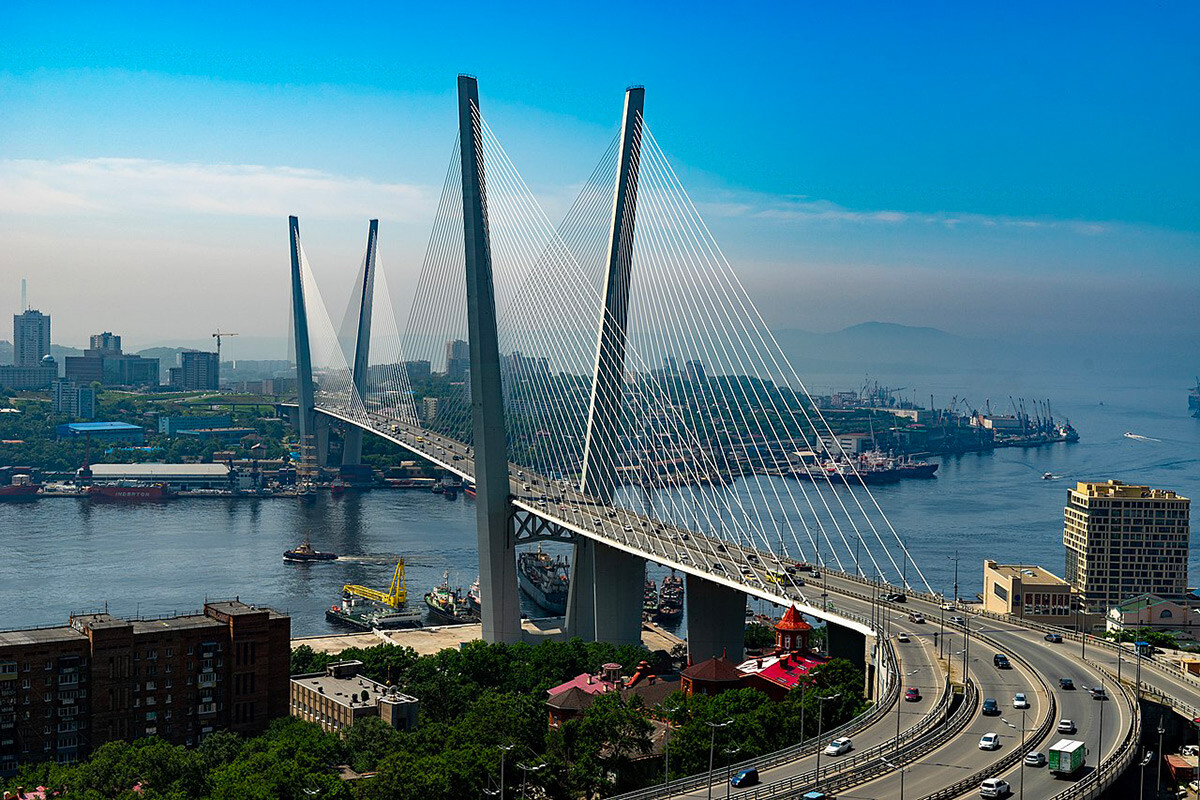 The Golden Bridge in Vladivostok

The station in Vladivostok is actually a replica of the Moscow one. So the architectural appearance of the Trans-Siberian Railway looks complete! 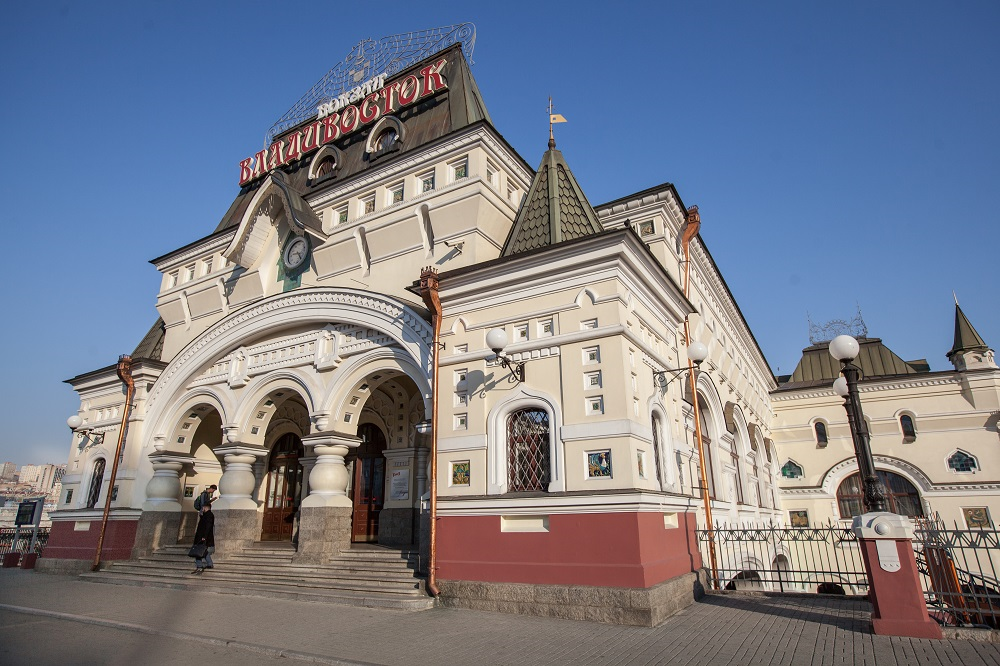