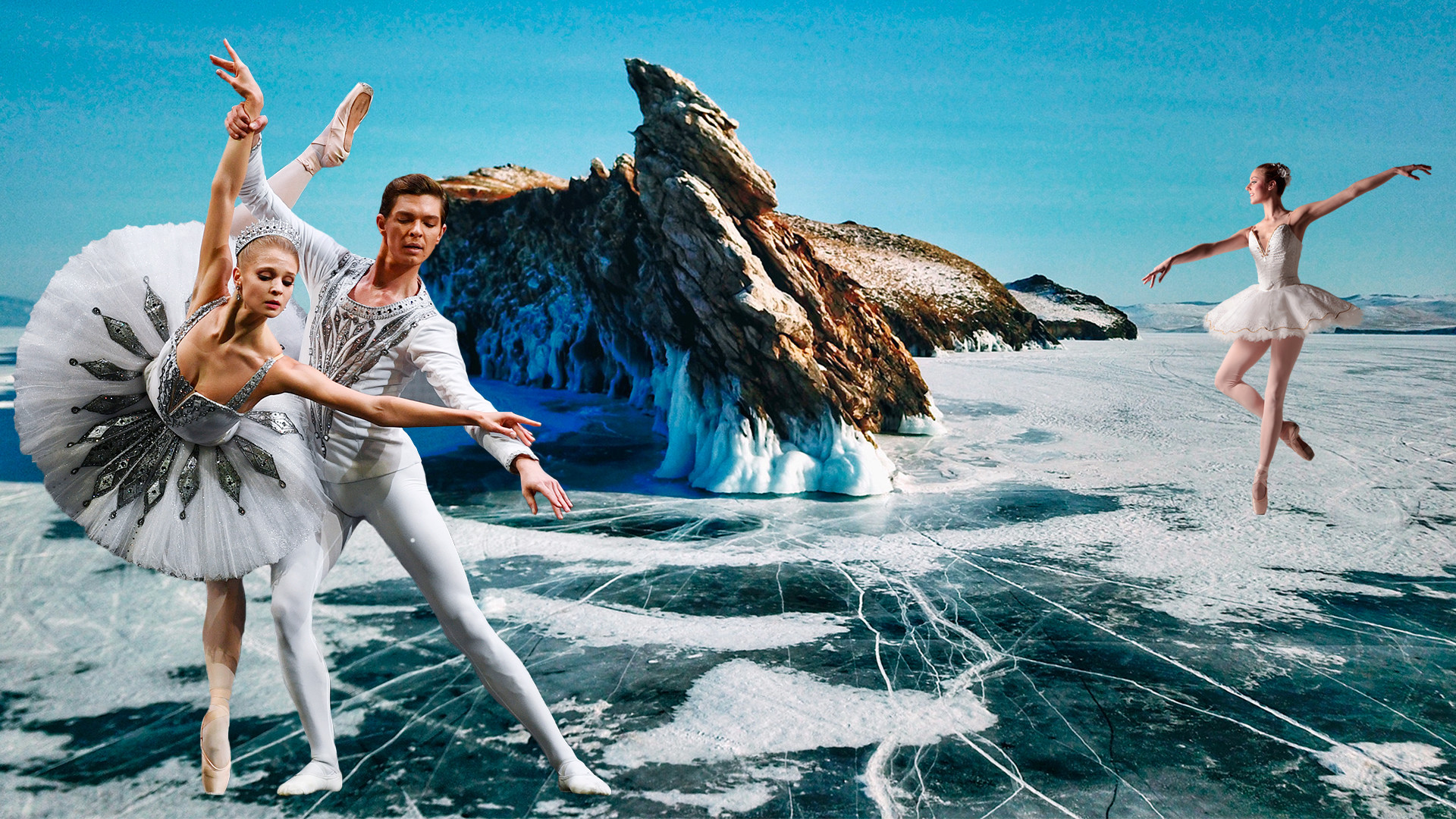 Alexander Kryazev/Sputnik, Vsevolod Pulya
While it's not possible to travel, you can explore our big country online. And here are our top tips. 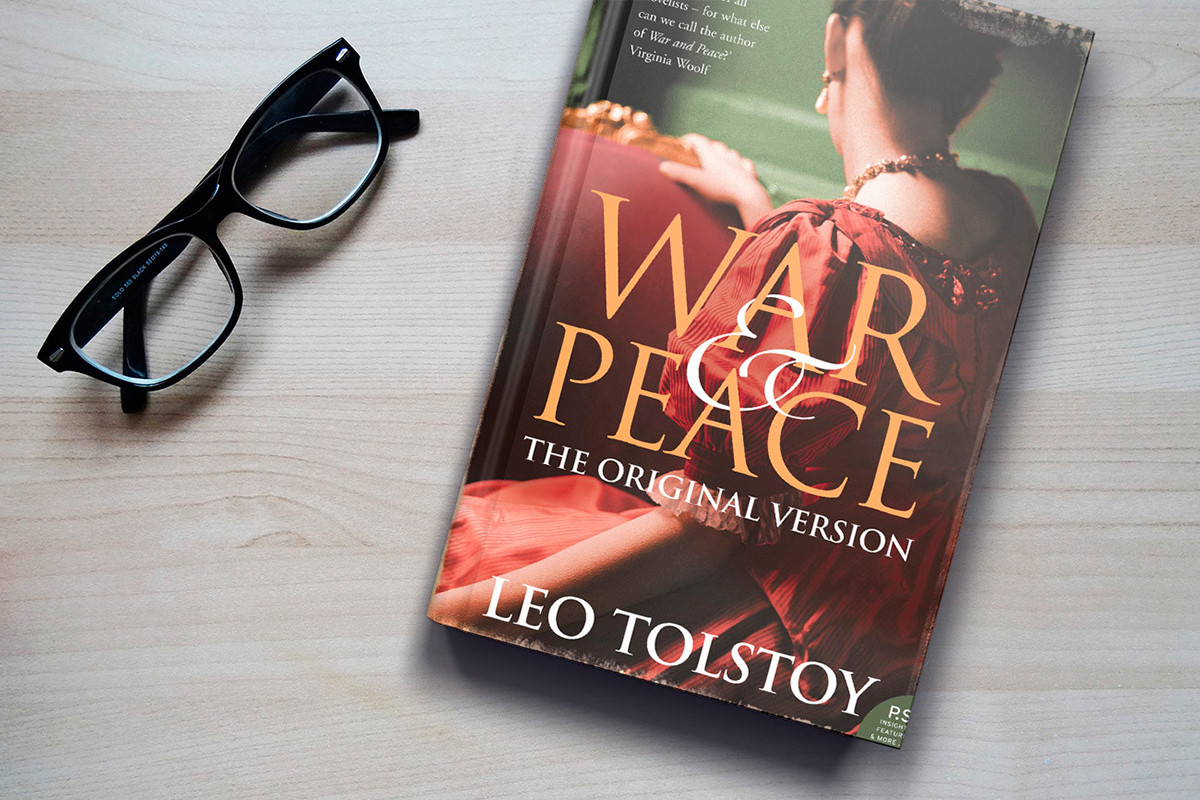 If you haven't yet had the chance to read this four volume tome, now is the time! You will jump straight from boring quarantine reality into the magnificent world of 19th century Russia, high court balls, noble families stories, first love, war with Napoleon, betrayal, and death of course. You will not only enjoy an intriguing plot, but also find Tolstoy's philosophical ideas about the nature of human beings and the sense of our life. Besides all, it’s a classic example of great Russian literature that we are proud of.

2. Watch ‘The Mirror’ by Andrei Tarkovsky 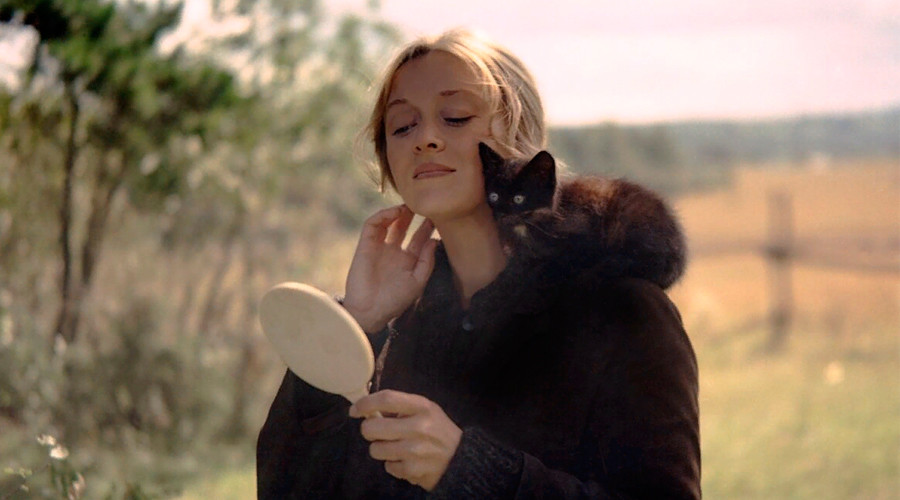 Russian director Andrei Tarkovsky's heritage is a golden archive of Russian cinema and his works are included in all possible must-see movies lists and were nominated for dozens of international awards. Tarkovsky's slow footage and epic landscapes, wide spaces and fields reflect Russian life, equally slow and measured. And at the same time, Tarkvosky shows the famous Russian toska, an untranslatable kind of despair, which foreigners can barely understand. Plots of his seven movies can happen in any time and any world, but they are extremely relevant and are all about current Russian life.

The dance of the four little swans is probably the most recognized part of the famous Swan Lake ballet composed by Pyotr Tchaikovsky. The ballet is truly one of the most famous and popular productions of Russian ballet companies. In times of self-isolation, the unbelievable choreography, scene design and great music are still available for spectators around the world via YouTube. Follow the schedule of online broadcasts of the Bolshoi and Mariinsky Theatre or watch the full version by the Kremlin Ballet.

4. Learn how to say ‘Hello’ in Russian 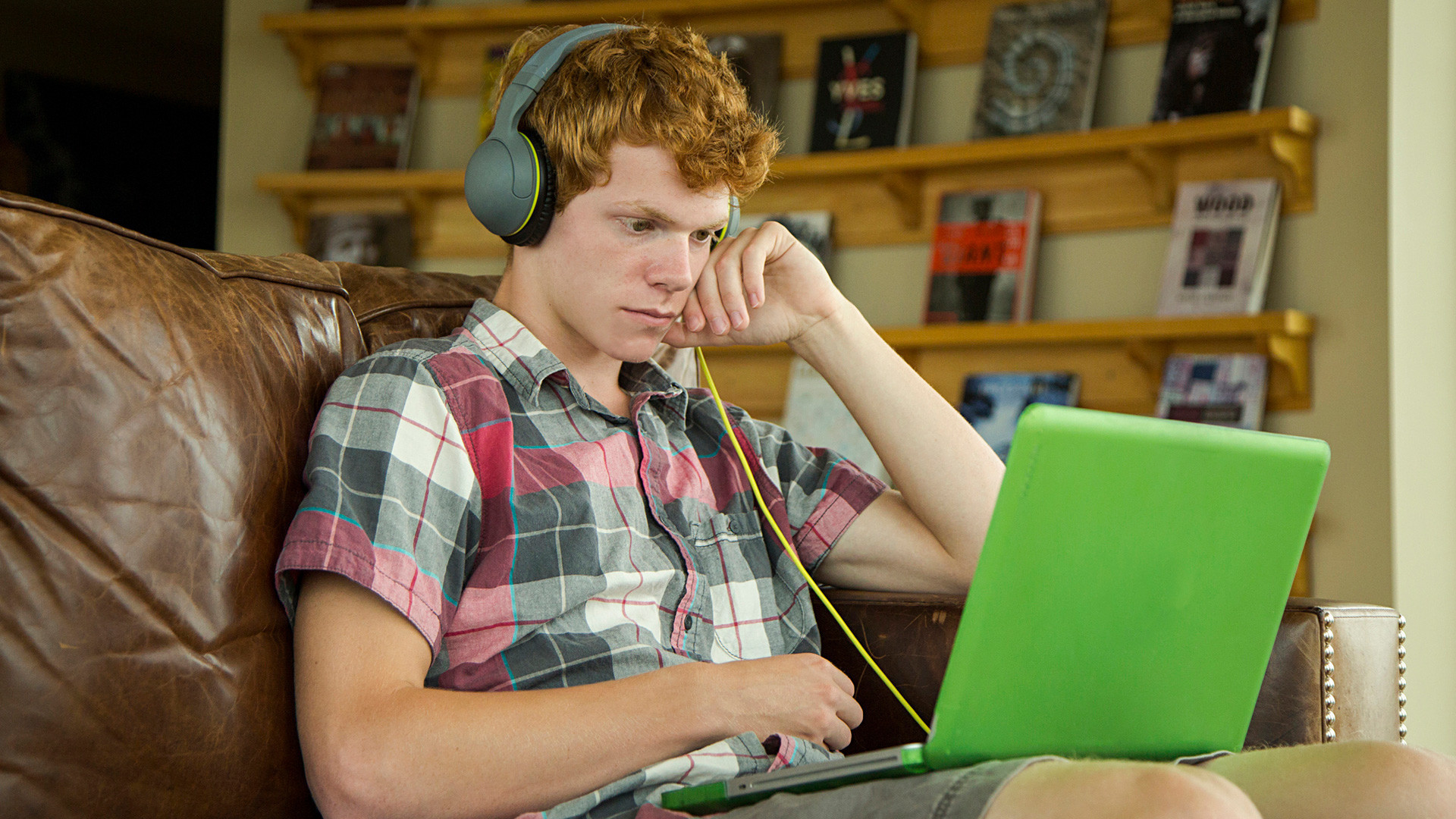 The Russian language IS difficult and challenging. But there are plenty of ways to learn Russian for free and if you have time and desire, everything is possible. At least you could learn a couple of the easiest words and phrases to amaze your friends! But in case you already know some Russian, here are some cool phrases you can learn to show off your skills. 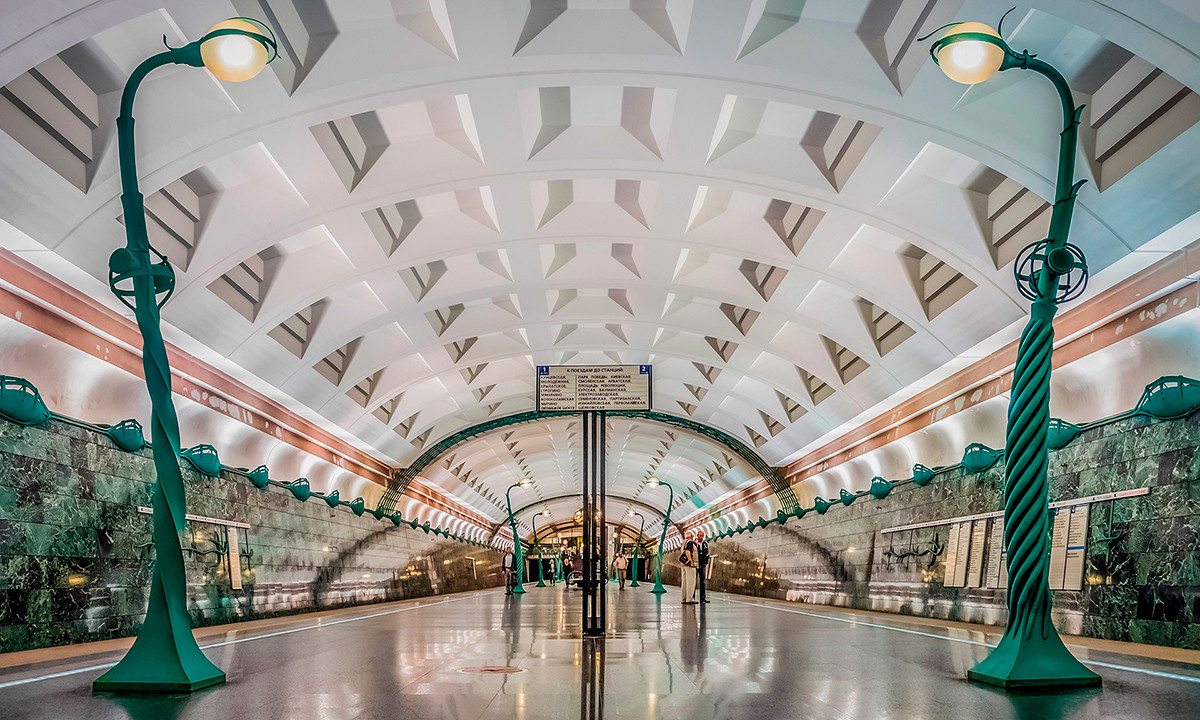 Riding the Moscow metro is (or used to be) an everyday routine for millions of Muscovites, but for tourists it’s a splendid collection of beauties. Watch its stunning mosaics and sculptures, and take a virtual tour around the top-20 most beautiful stations as chosen by Russia Beyond.

6. Travel to Lake Baikal with Russia Beyond

Russia is famous not only for Moscow and St. Petersburg but also for its unique nature. One of the greatest wonders is Lake Baikal, the deepest lake on our planet, and an unbelievably picturesque one. Watch an exciting film by Russia Beyond about Baikal Lake. And look at these breathtaking pictures of Baikal ice taken in winter by our chief-editor. 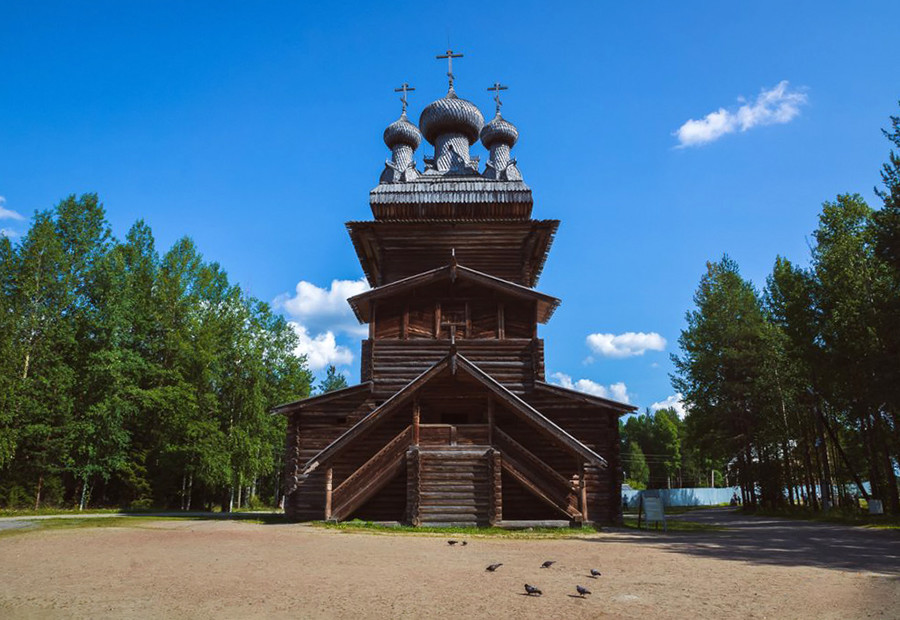 The Russian North is famous for its wooden architecture. Take a look at these absolutely unique ancient churches. You won’t believe it but, all these churches were built without a single nail and stand to this day!

Another place full of ancient churches, mostly stone ones, is the Golden Ring touristic route around 160 miles from Moscow. The list of cozy cities will amaze you by their golden domes and picturesque monasteries and will have you  planning your next trip to Russia exactly following this ring.

8. Try to make borsch yourself 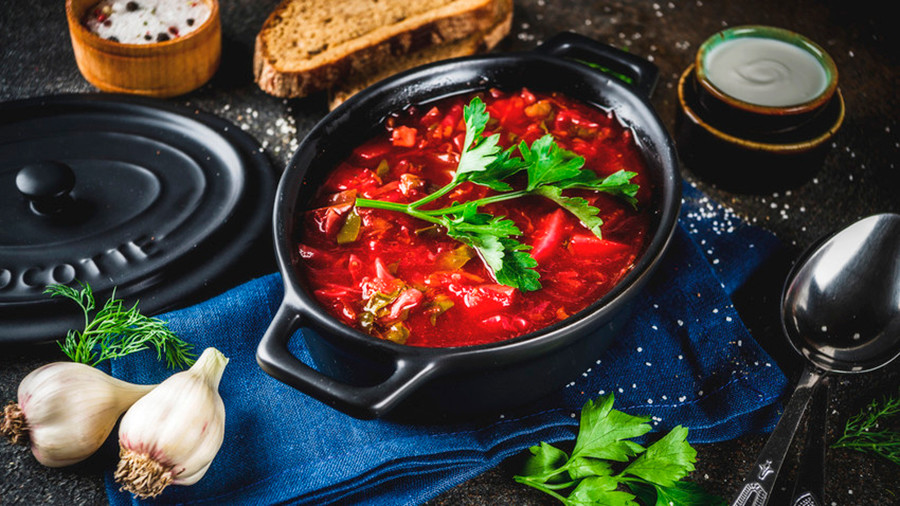 Every Russian housewife or chef has their own recipe and secret of how to make this popular soup. We’ve prepared the ultimate guide for cooking borsch with step-by-step photo instructions. So buy beetroot and be patient!

9. Learn how to drink vodka 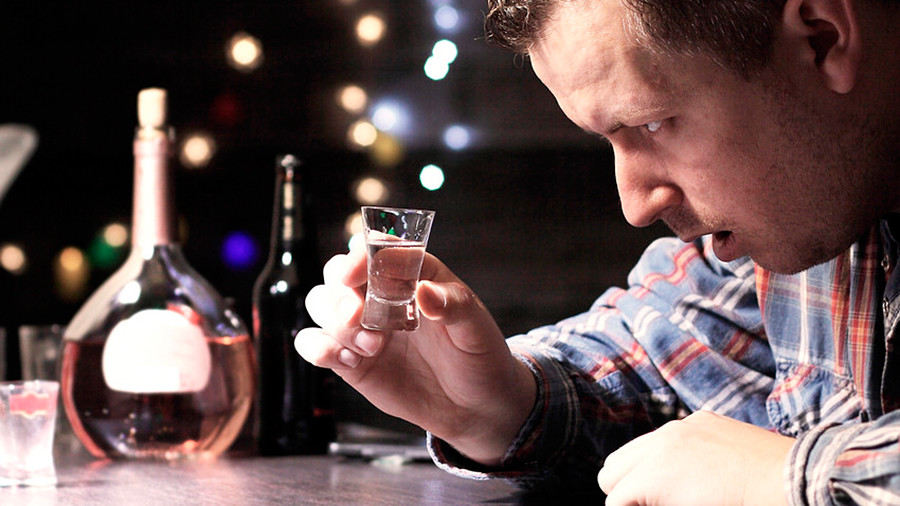 Many foreigners that visit Russia are eager to try the true vodka, because the liquid that is being sold abroad called vodka has nothing in common with ours, besides its name. Find out how to drink vodka and not get drunk, here is the list of the main side-dishes for vodka, because you should always eat while drinking it. And finally, learn the main toasts to impress your online friends while drinking.

10. Dance to songs of a Russian pop-band 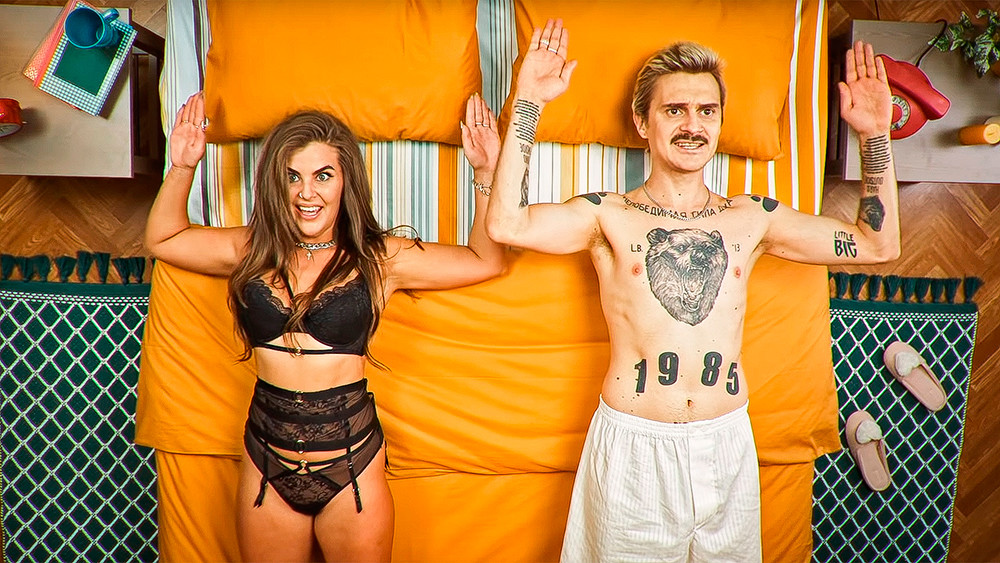 One of the most popular Russian bands, Little Big, gets millions of YouTube views of their fabulous videos and driving songs. They were supposed to perform at the Eurovision contest this year… but we can only enjoy their vibes online. Here we’ve gathered Little Big’s coolest compositions.