25 dates from Russian history you should know 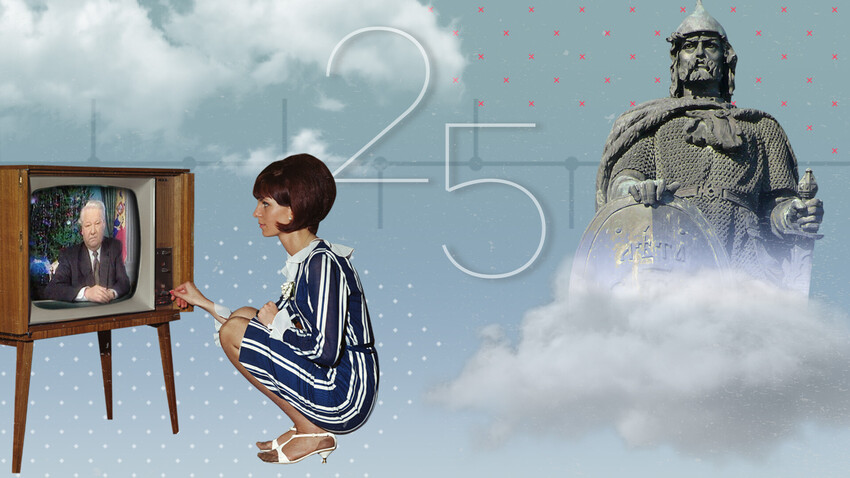 Kira Lisitskaya (Photo: Jupiterimages/Getty Images; Dar Veter (CC BY-SA 3.0))
A quick rundown of some of the key milestones of Russia’s past. 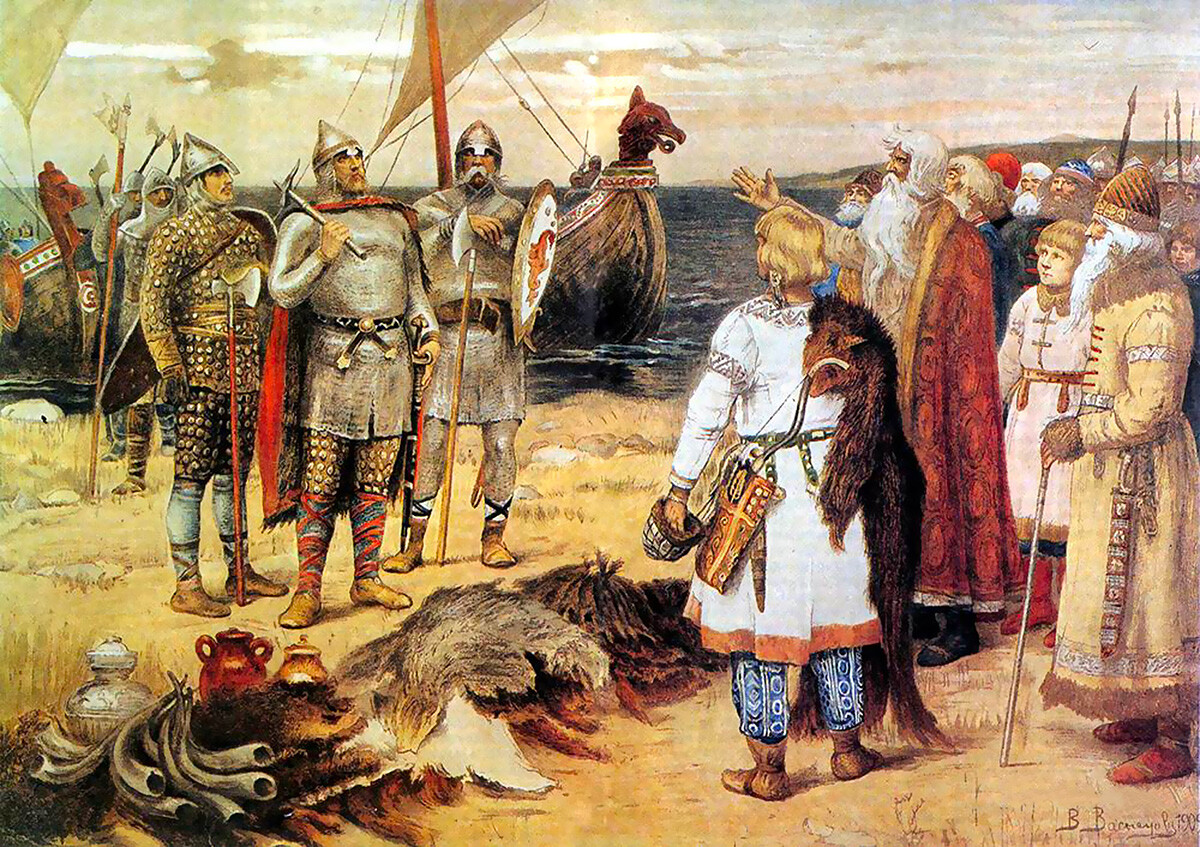 "Summoning the Varangians," by Viktor Vasnetsov, 1909.

Rurik and his brothers are summoned to the Russian land by the people of Novgorod. The official history of Russia begins this year.

Moscow is mentioned in the chronicles for the first time.

The Mongol-Tatar invasion of Russia begins. 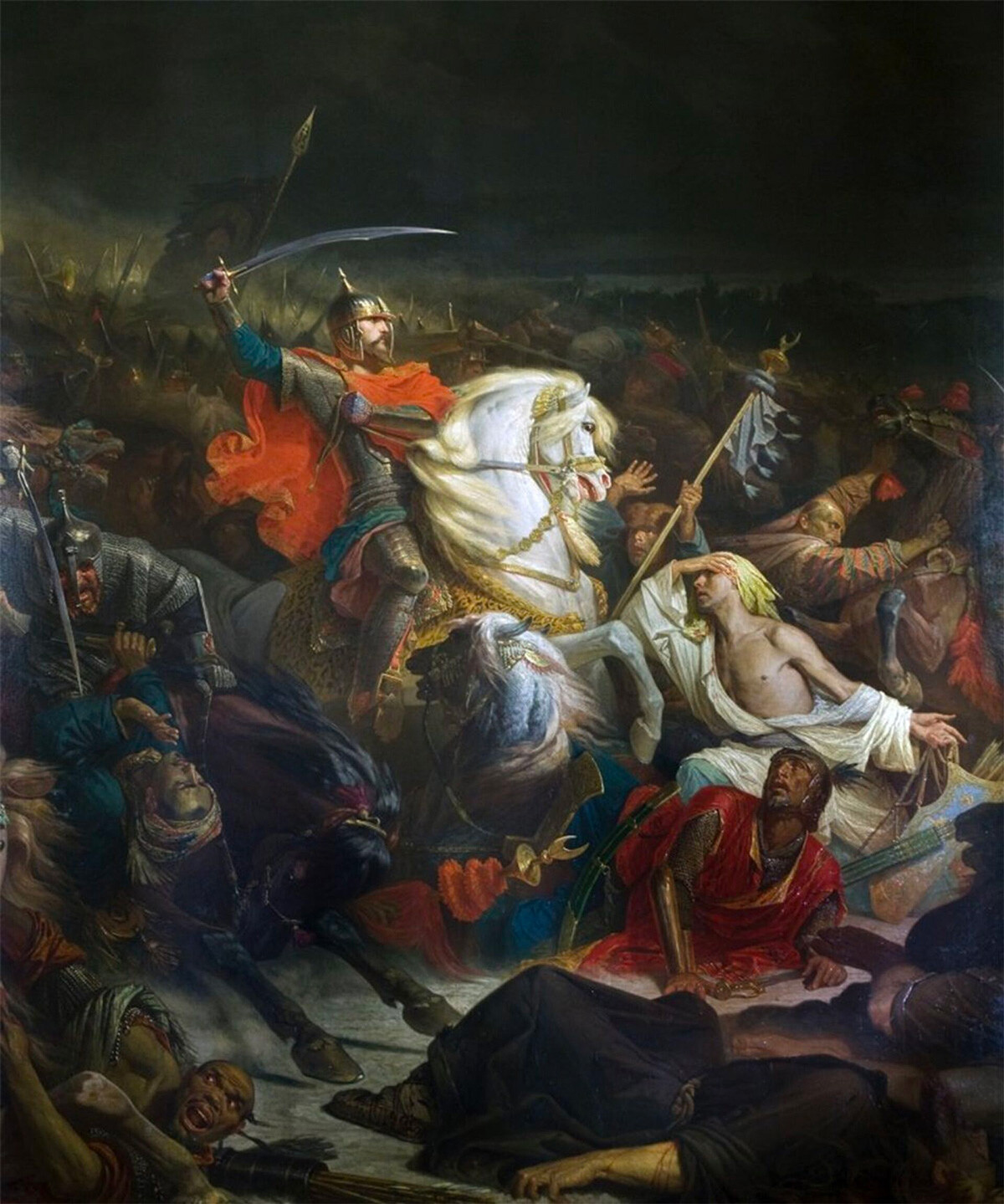 Dmitry Donskoy, prince of Moscow, defeats the Mongol-Tatars for the first time in the Battle of Kulikovo.

After the Great Stand on the Ugra River, Russians stop paying regular tributes to the Mongol-Tatars.

After the death of Fyodor Ioannovich, Ivan the Terrible’s son, the Rurikid dynasty comes to an end. The ‘Time of Troubles’ starts in Russia. 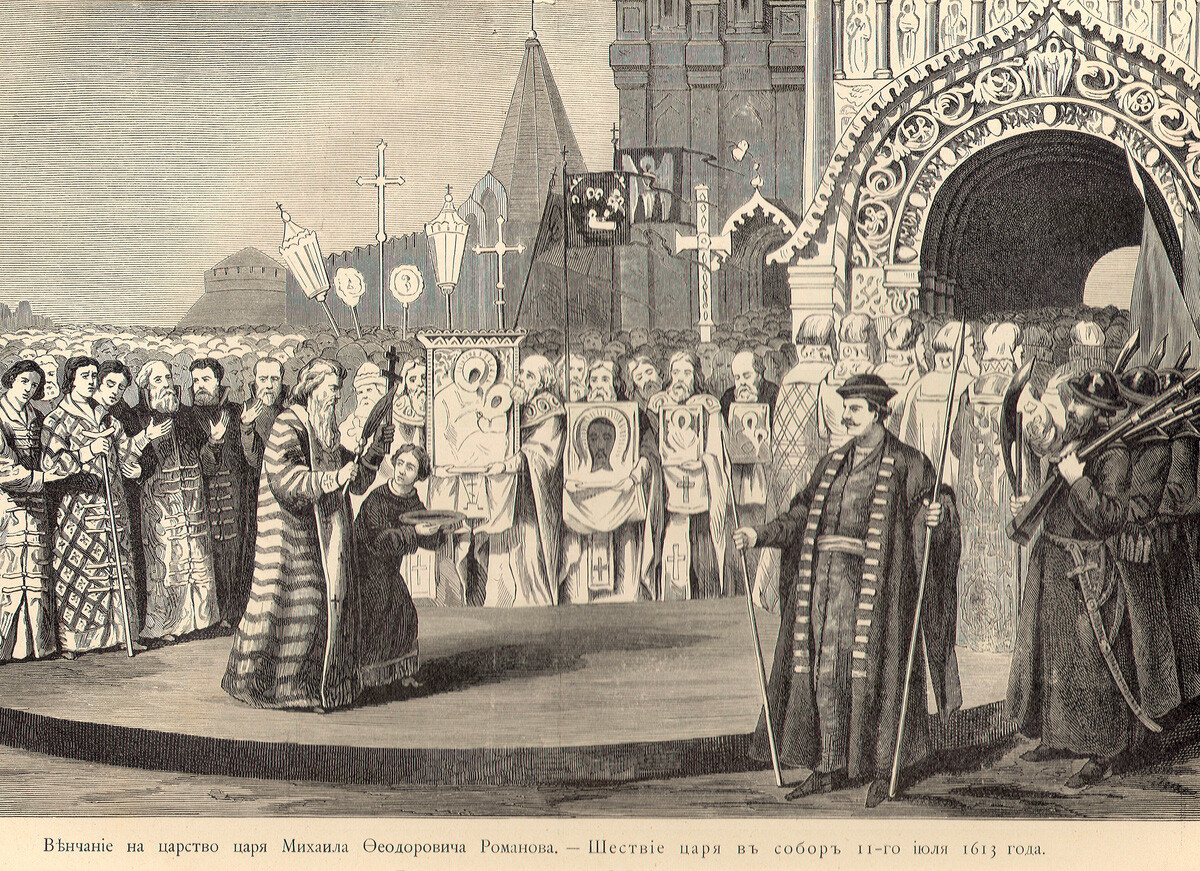 Mikhail Romanov as a boy on his way to be anointed as the Tsar.

Mikhail Fyodorovich Romanov is chosen as the new tsar, the Romanov dynasty begins its reign.

Peter the Great is born.

Saint Petersburg is founded by Peter the Great.

After victory in the Northern War against Sweden, Russia becomes an Empire. 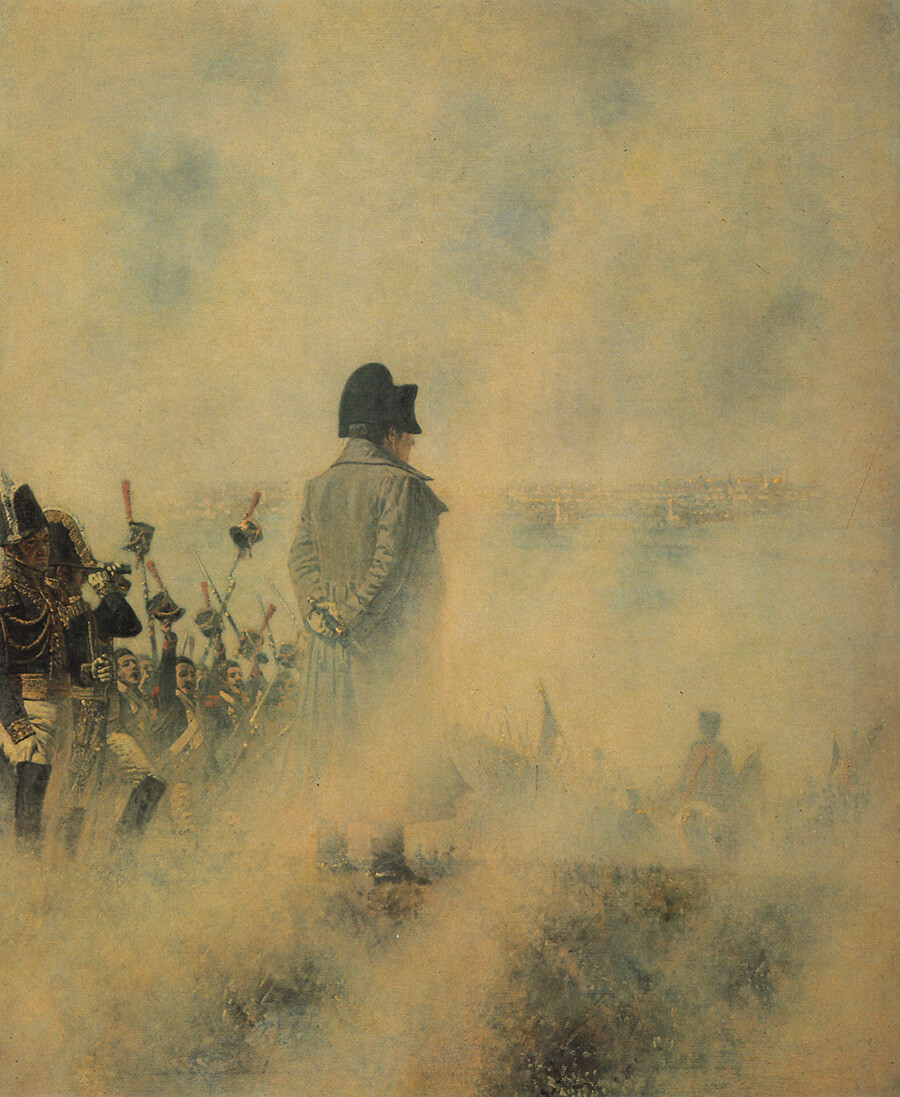 The Great Patriotic War of 1812 between Russia and Napoleon’s France.

The Decemberists revolt happens in Saint Petersburg. After suppressing it, Nicholas I becomes the Emperor. 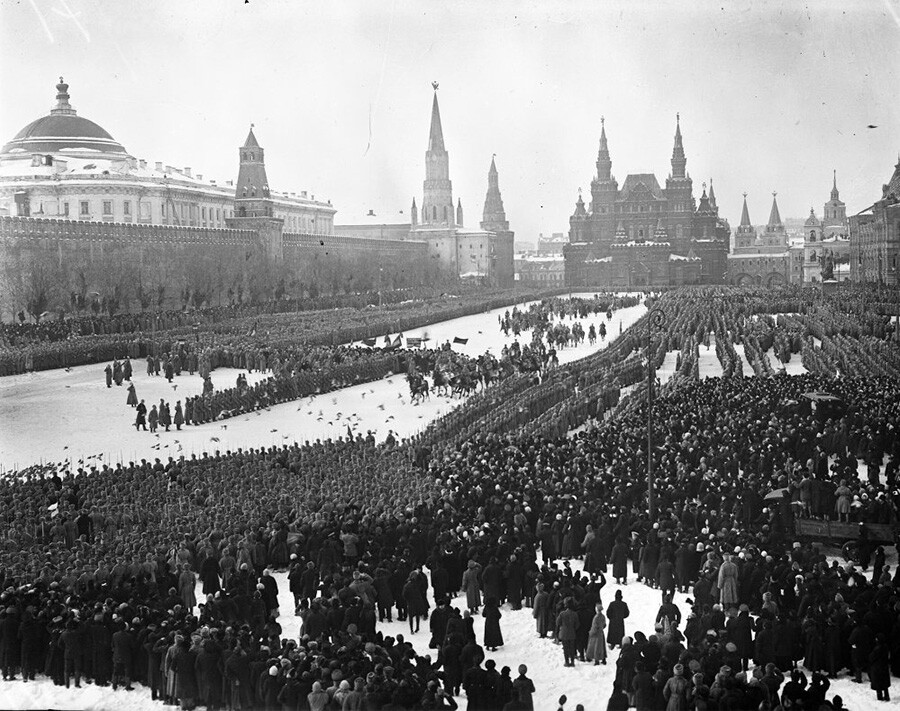 The revolutionary army are having a parade at the Red Square in Moscow, 1917

After Nicholas II, the last tsar, abdicates the throne, the Bolshevik revolution begins in Russia.

The Romanov family is murdered by the Bolsheviks in Yekaterinburg.

The Union of Soviet Socialist Republics (USSR) is formed. 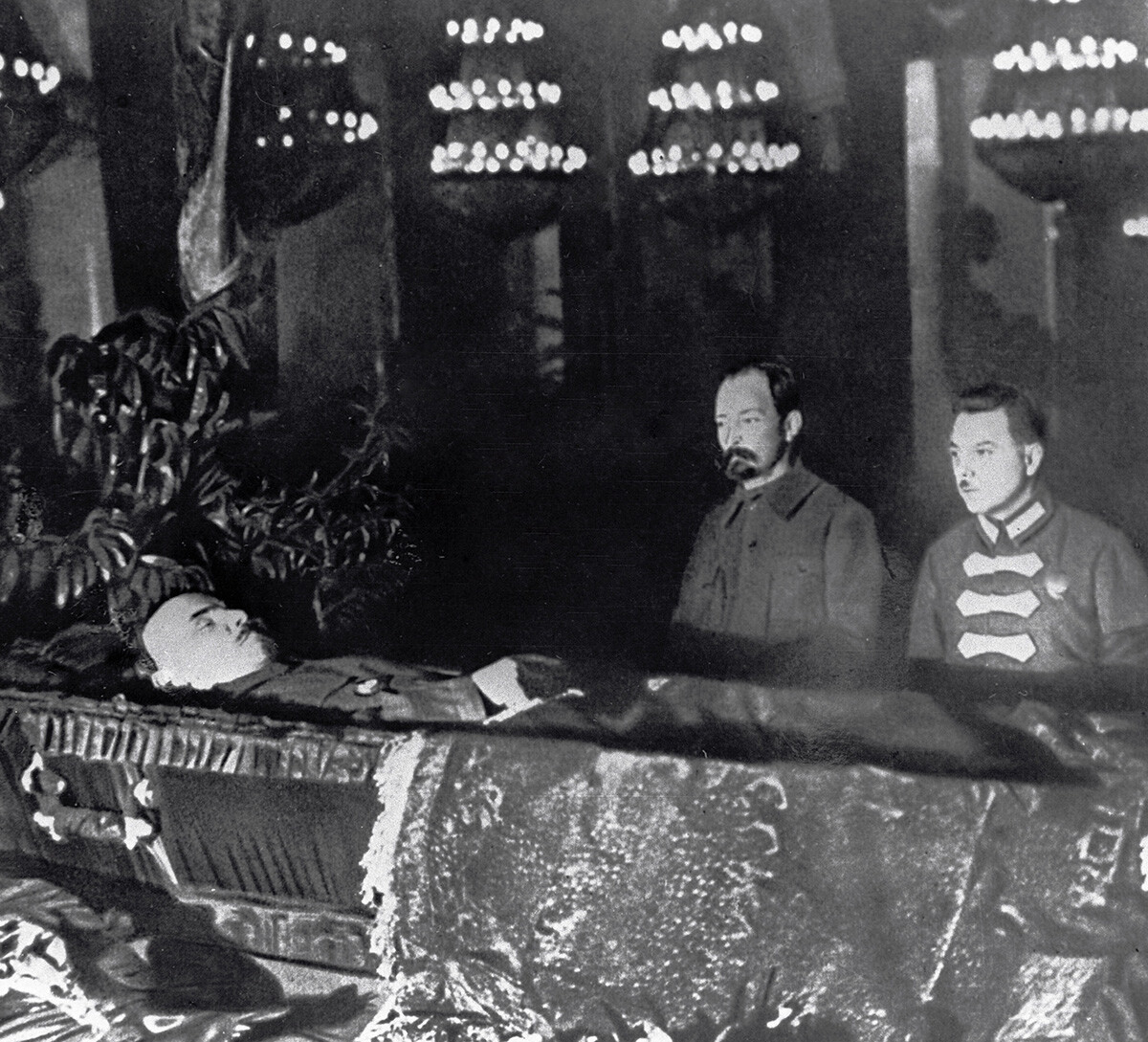 USSR’s victory in the Great Patriotic War against the Nazi Germany. 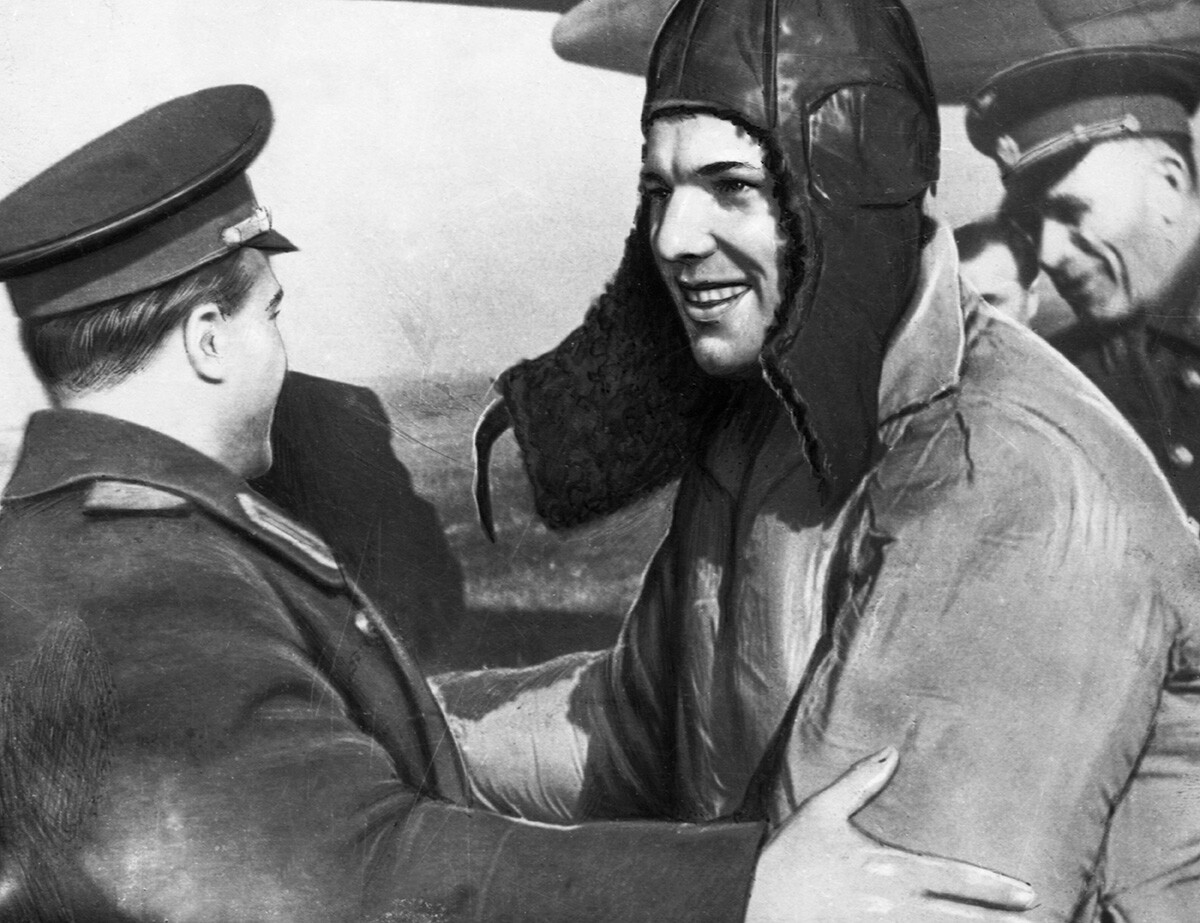 USSR. April 12, 1961. Pilot-cosmonaut of the USSR Yuri Gagarin (R) after the successful landing of the spacecraft Vostok

The Chernobyl nuclear plant explosion happens, one of the worst man-made disasters in history.

The USSR collapses and the Russian Federation is formed.

Boris Yeltsin, the first Russian president, resigns. Vladimir Putin becomes the Acting President, to be elected as the President of Russia in 2000.