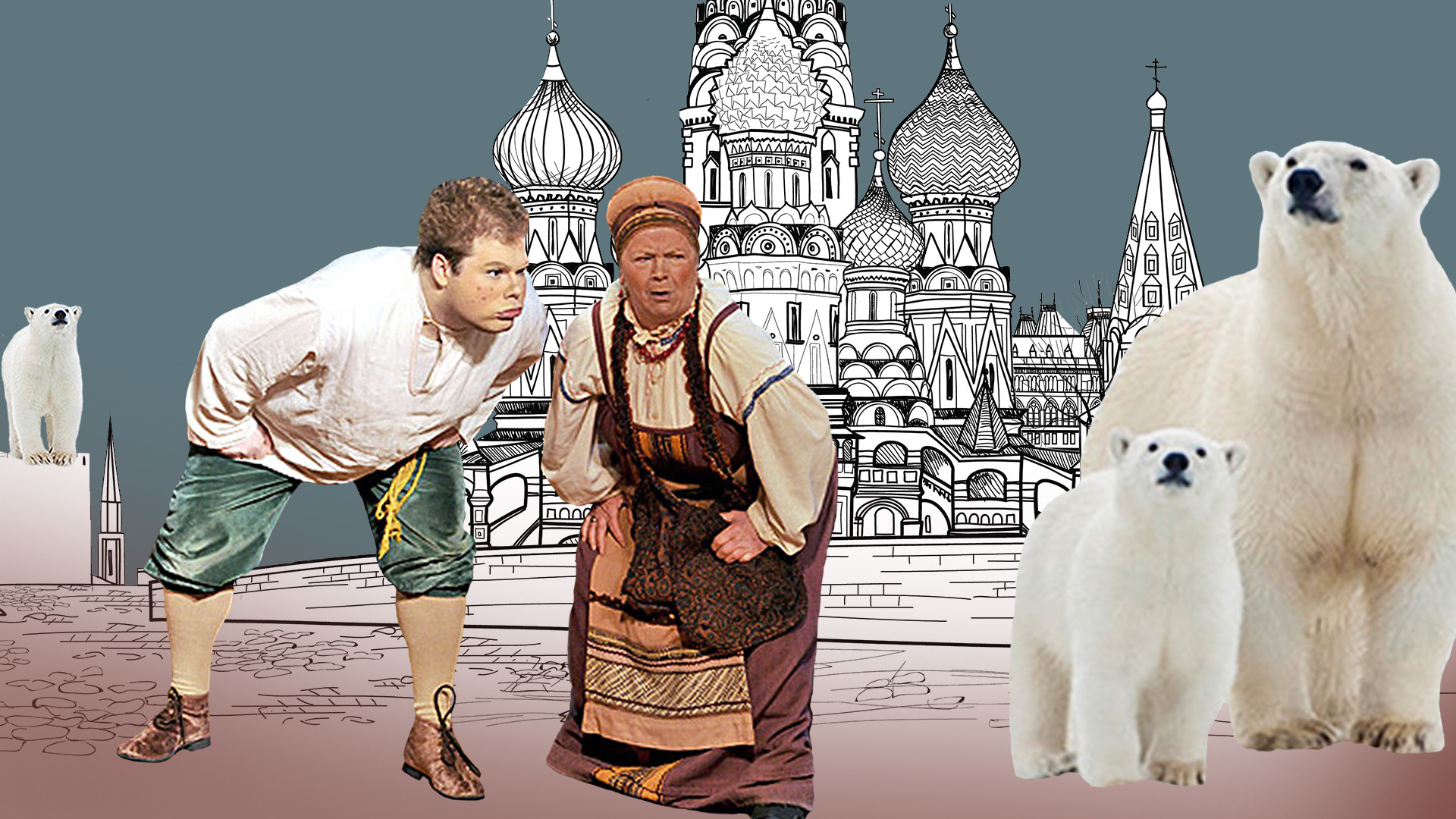 Maly Theater,Getty Images, Global Look Press
We’ve put together a list of the most essential things that everyone needs to know about the biggest country in the world, its unique history, culture and geography. 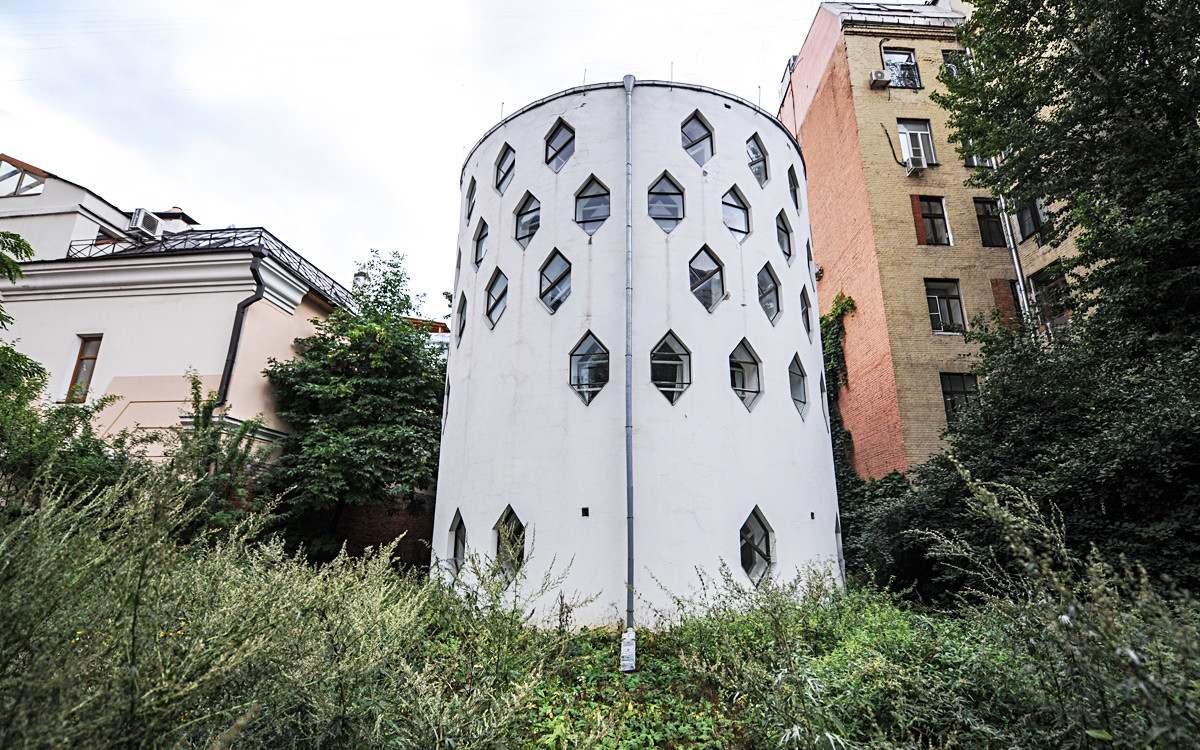 Russians are most proud of their rich cultural heritage, so getting acquainted with some big names and art works would be a good start, plus gain extra points for discovering the country deeper.

2. Take a glimpse at Russia’s geography, its unique flora and fauna 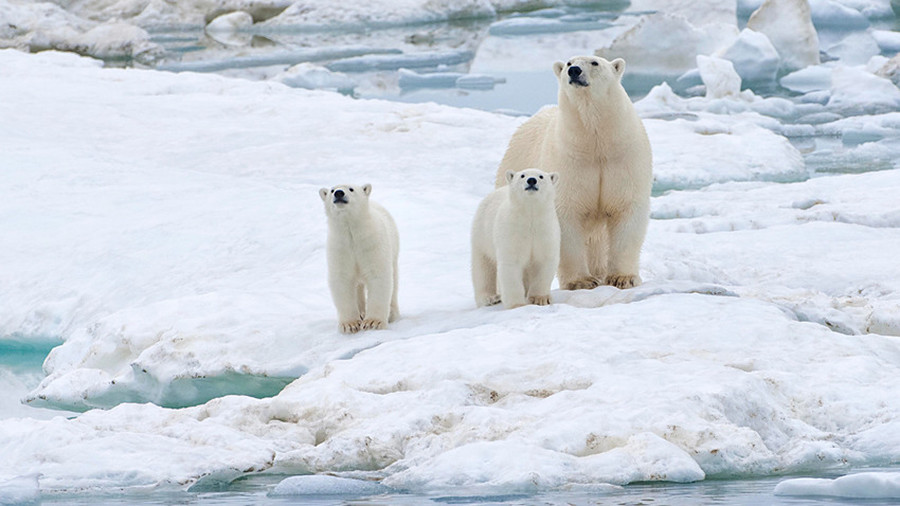 Russia is the biggest country in the world and its area has everything that nature has to offer: rocky mountains, vast seas, incredible lakes, endless steppes and lush forests.

Here are some stats about Russia’s size (and how it became its problem) and some mind blowing facts and comparisons about how big Russia is. Read more about Russia’s natural wonders including Lake Baikal, the Altai Mountains and others. And here are some more absolutely unique Russian geographical marvels.

And if you still can’t get enough - here are photos of Russia’s 100 most beautiful places - scroll and enjoy.

The Bear is one of the first associations with Russia, so read how it became a symbol of Russia. However, we have to disappoint you - bears don’t walk Russian streets, but here are some places in Russia where you can meet bears (and stay alive).

The vast territory of Russia has a huge amount of different creatures. Here are the most dangerous Russian animals, and here will find animals that exist only in Russia. And here - the most beautiful animals in Russia.

There are also lots of rare flowers that grow in Russia. And Russians value their flora very much and actively use herbs as remedies. 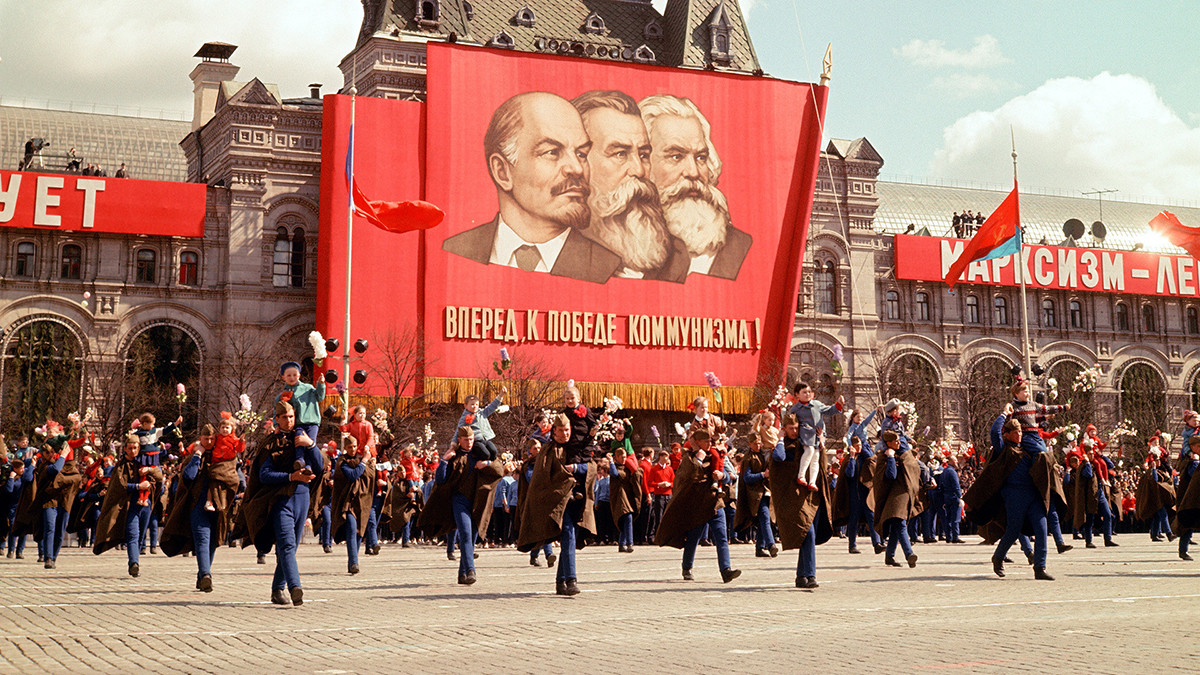 A Soviet-time parade on Red Square

From tsarist times through the Soviet era and up to today, Russia has overcome lots of extremely interesting events and, on the other hand, lots of sorrows and tragedies.

Find out how Russia appeared, read the most comprehensive guide on the House of Romanovs and learn how Russia’s last tsar Nicolas II was murdered.

And finally, explore the history of Soviet Union with us.

4. Technology and achievements in science 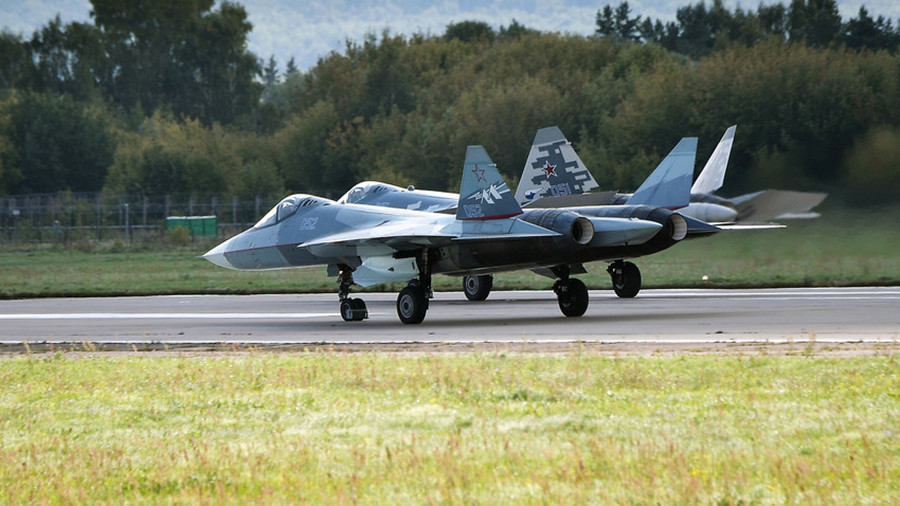 Soviet science was among the most progressive in the whole world. It was Russia who sent the first man into space (read little known facts about Gagarin’s flight), and was among the pioneers of nuclear power.

Watch our video about most prominent Russian scientists, and read about inventions of Ivan Kulibin, Russia’s “Leonardo da Vinci”.

Russia also keeps developing its military power - and here are the top 3 new army technologies created in 2019, while here you can learn about some hardware to be unveiled later in 2020. 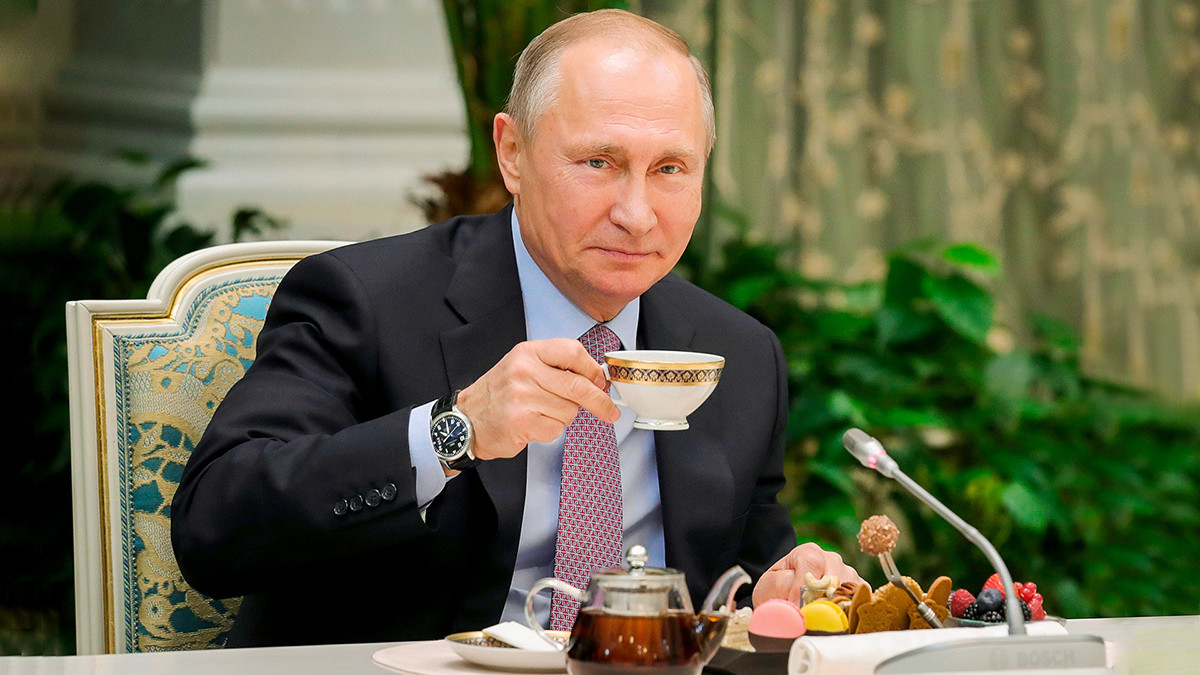 Have you ever tried some dishes of Russian cuisine? If not, then you just have to! Here are loads of recipes that you can cook at home. Or at least start with these easy Russian breakfast ideas. And finally, here are some weird dishes that Russians love, but you will probably be too afraid to try!

Try to drink tea like Russians do, because tea is Russia’s national drink, not vodka(!)

For the rest of the questions that you may have - leave them in the comment section and we will try to quench your thirst for knowledge of all things Russia - and of course, continue reading Russia Beyond!